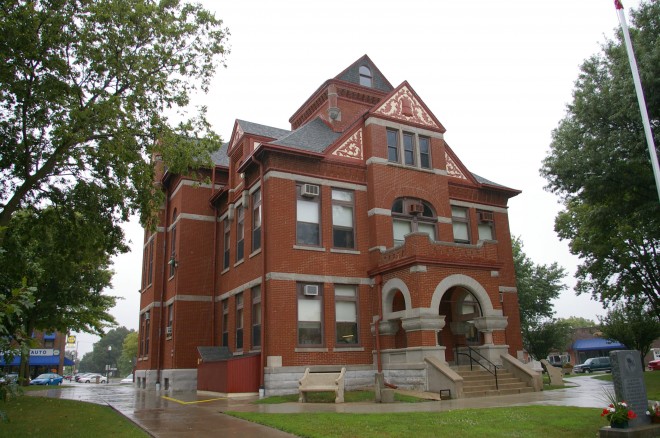 Adair County is named for John Adair, who was a general in the War of 1812 and eighth governor of Kentucky. 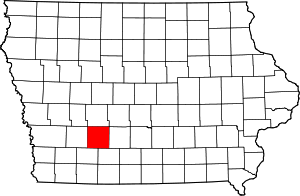 Description: The building faces east and is a two story red colored brick structure. The building is located on landscaped grounds in the center of Greenfield. The east front has a one story portico with three stone trimmed arches. Above is an arched window with a third story dormer and behind it a higher peaked roof. The base of the building is course white colored stone. The courtroom is located on the second story. The building houses the County District Court of the 4 Judicial District. 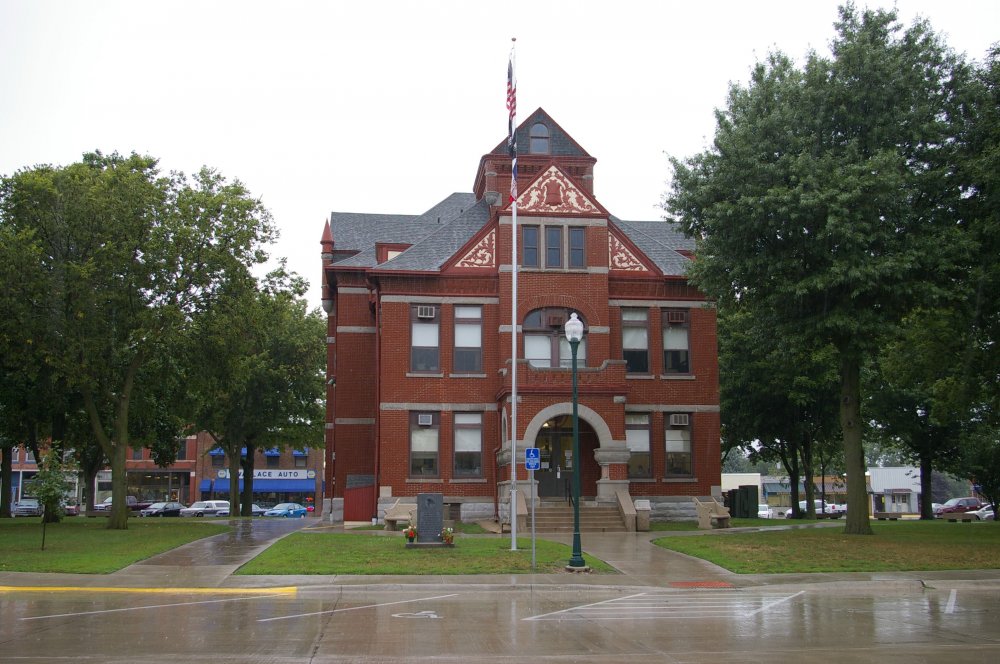 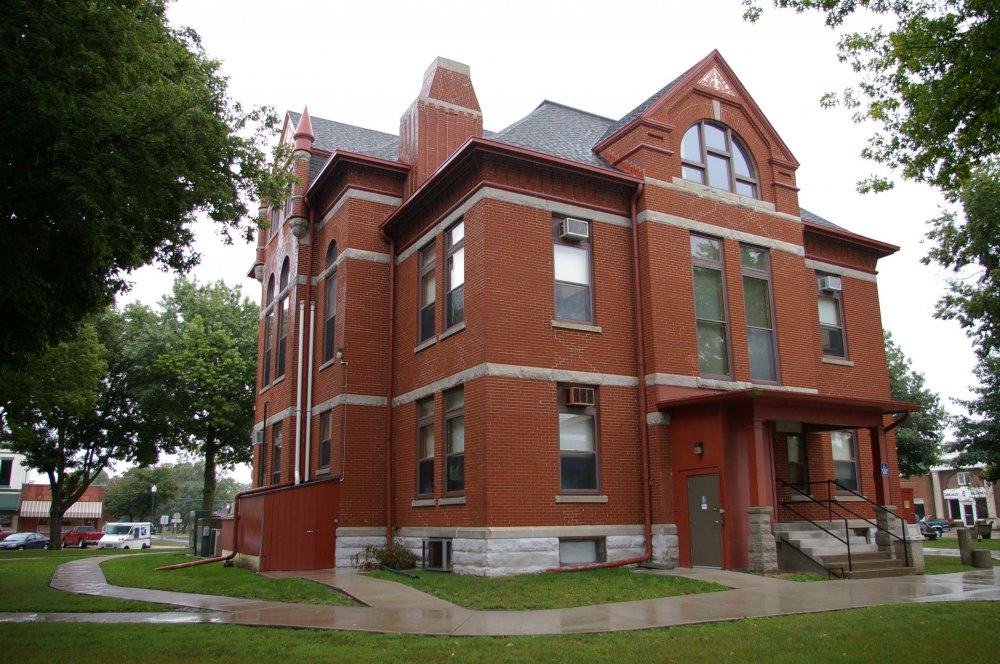 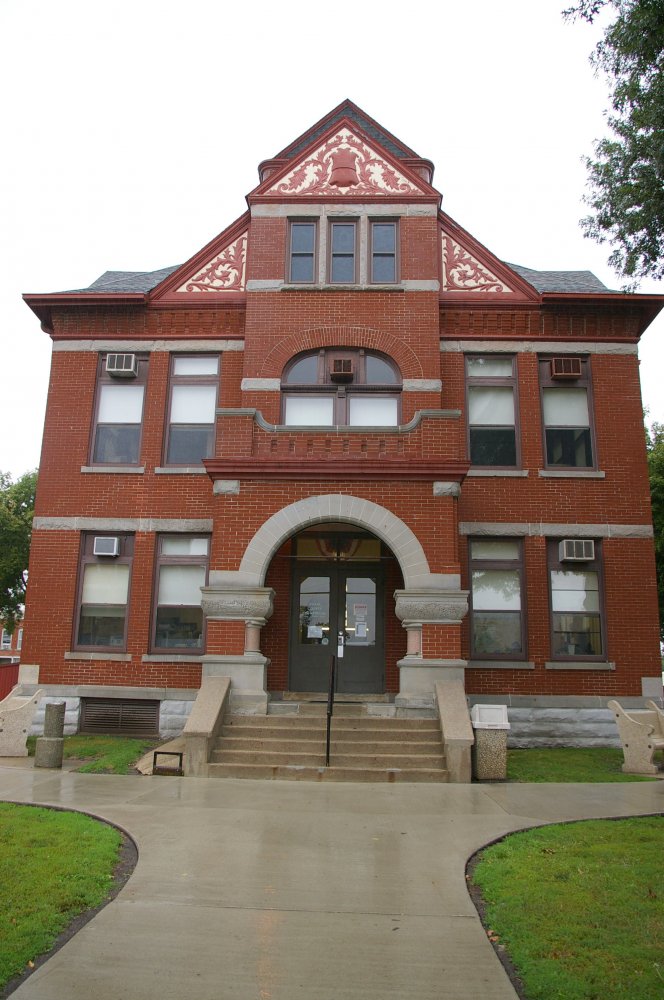 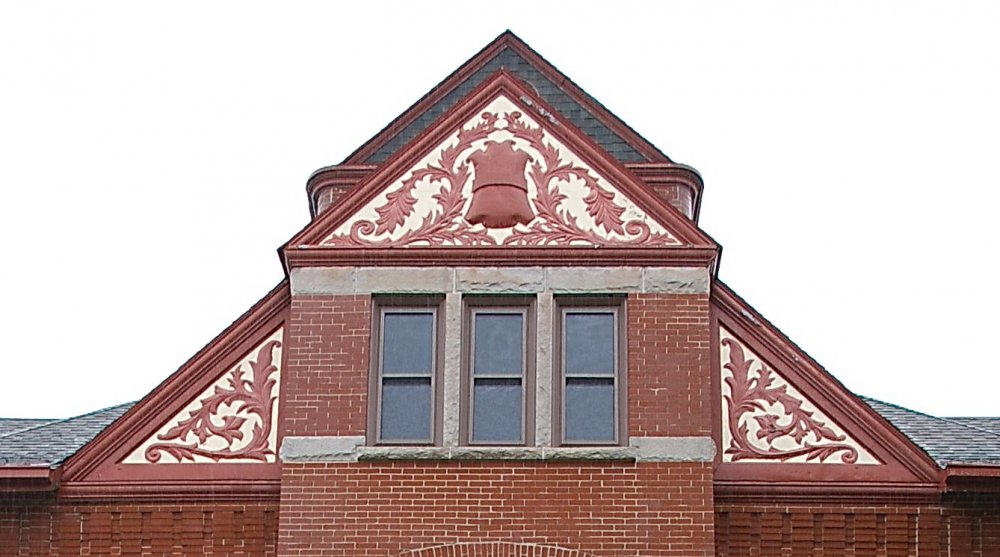 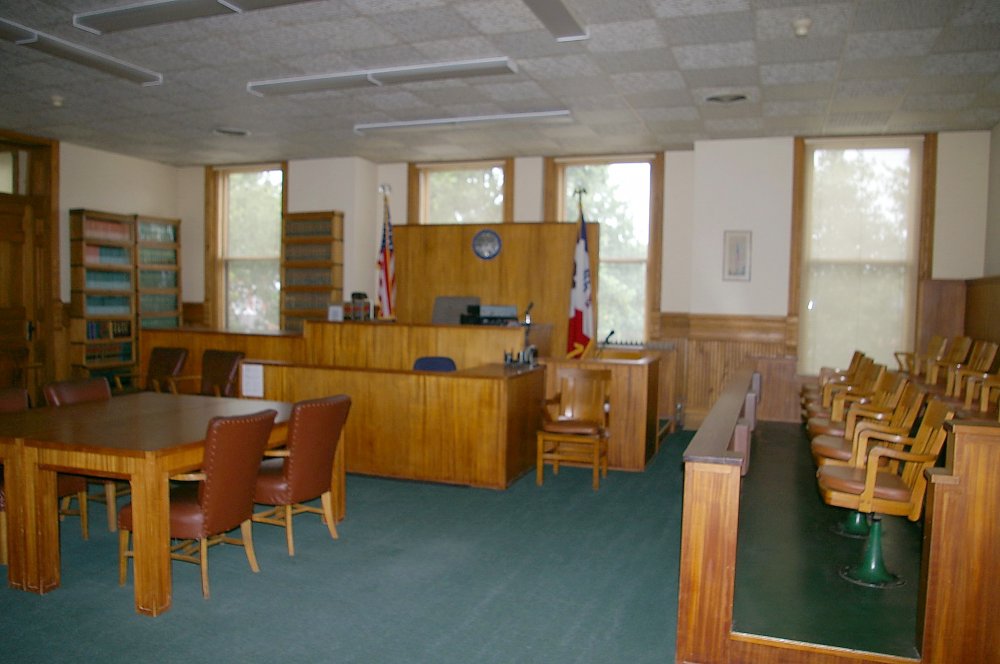 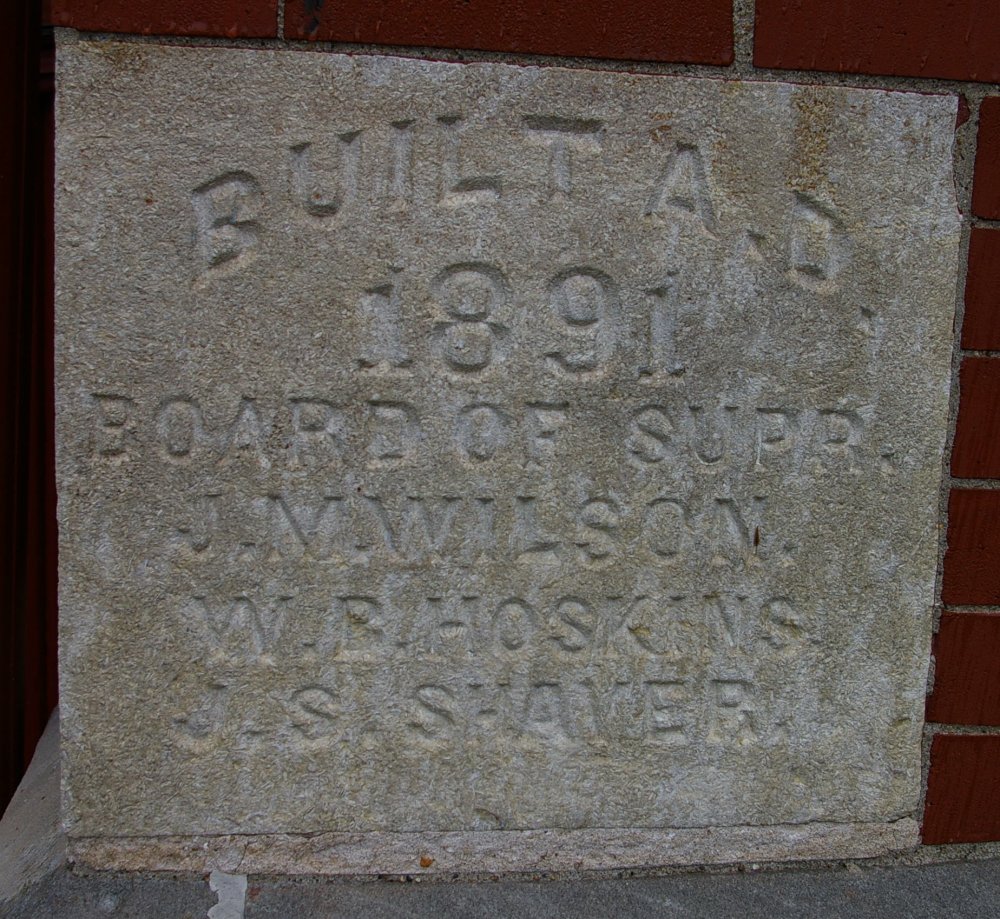 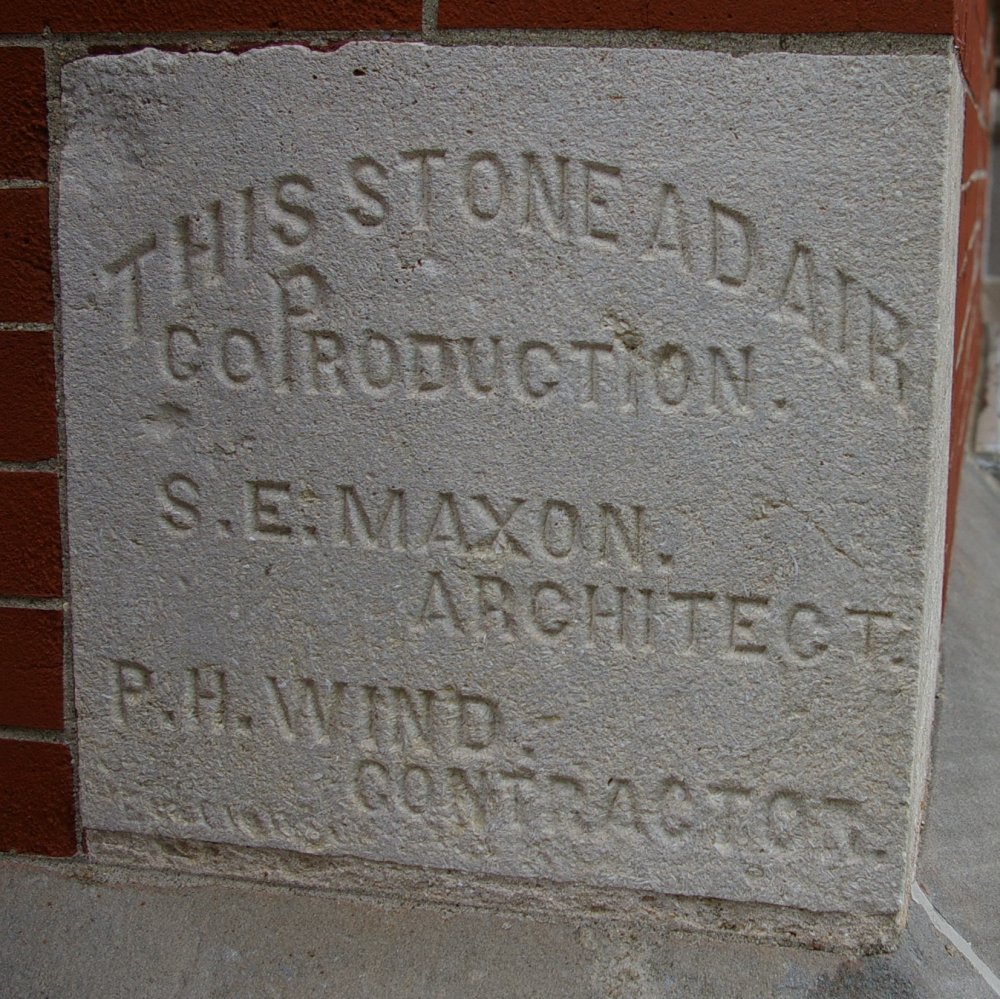 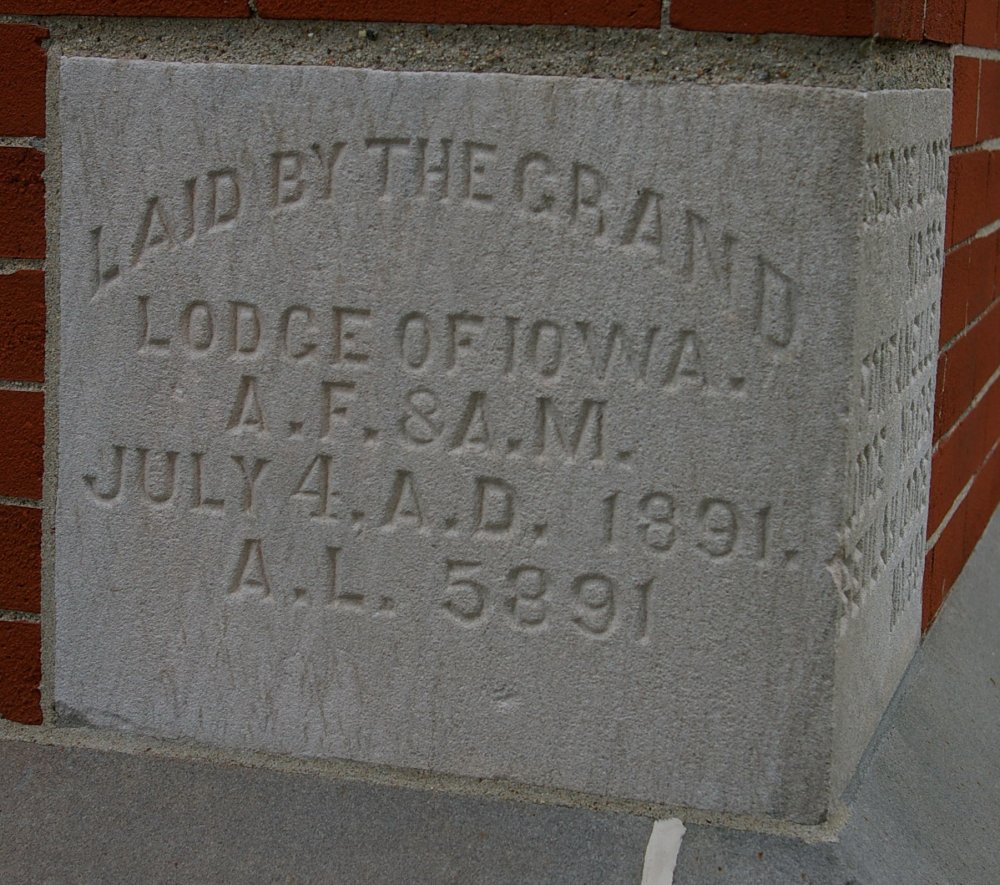 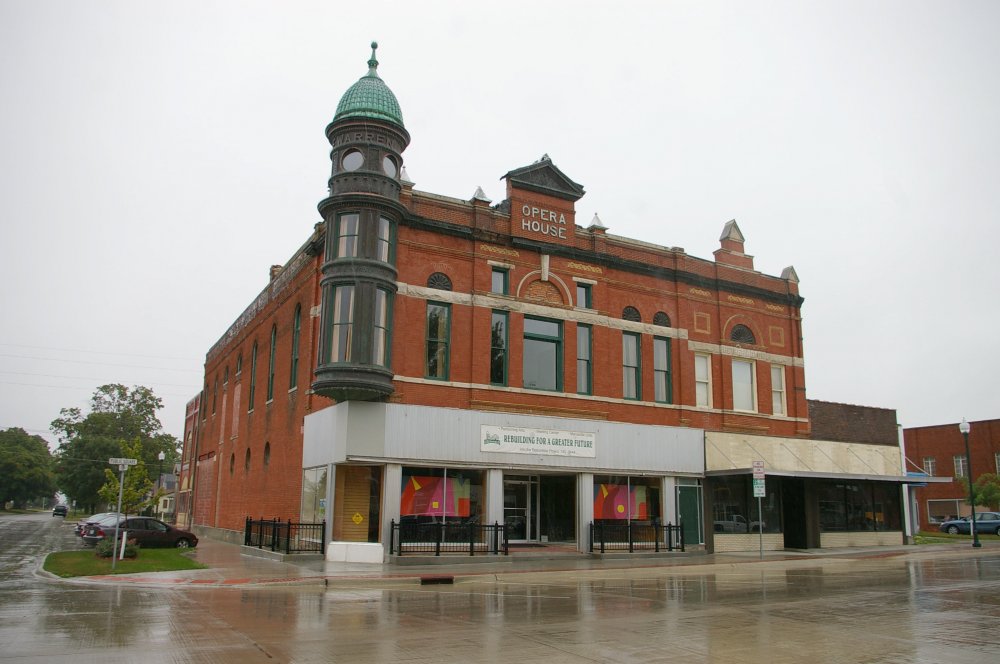