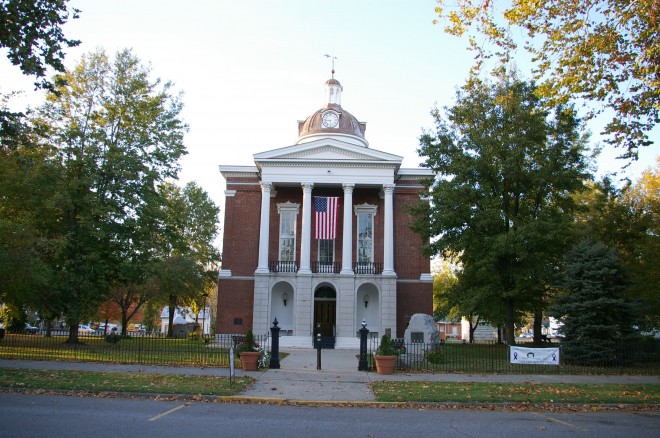 Switzerland County is named for the country of Switzerland which was the native land of the settlers. 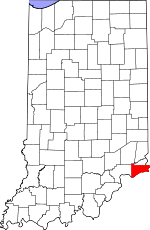 Description:  The building faces southeast and is a two story red colored brick structure. The building is located on the landscaped grounds of the Courthouse Square in the center of Vevay. The south portico has three narrow arches on the first story and four white colored Corinthian columns rising to a pediment at the roof line. On the center of the roof is a round dome with copper roof and clock.In the interior, the entrance vestible has stairs on both sides. Along hallway extends through the center of the building. At the rear od the hall, wood stairs with turned balusters ascend the the second story. The courtroom on the second story is double-height and has a balcony at the south end. The balcony has a solid railing punctuated by simple piers alternating with raised panels. A heavy plaster entablature joins the ceiling which features plaster mildings and a single molded coffer in the center. The walls are painted a golden yellow color and all the trim is painted a white color. The building houses the County Circuit Court of the 22nd Judicial District. The architect was David Dubach and the contractor was John Haly. An addition was built on the north side in 2004 to 2005. The architect was American Consulting, Inc. of Indianapolis. On the north side is the Old County Jail. 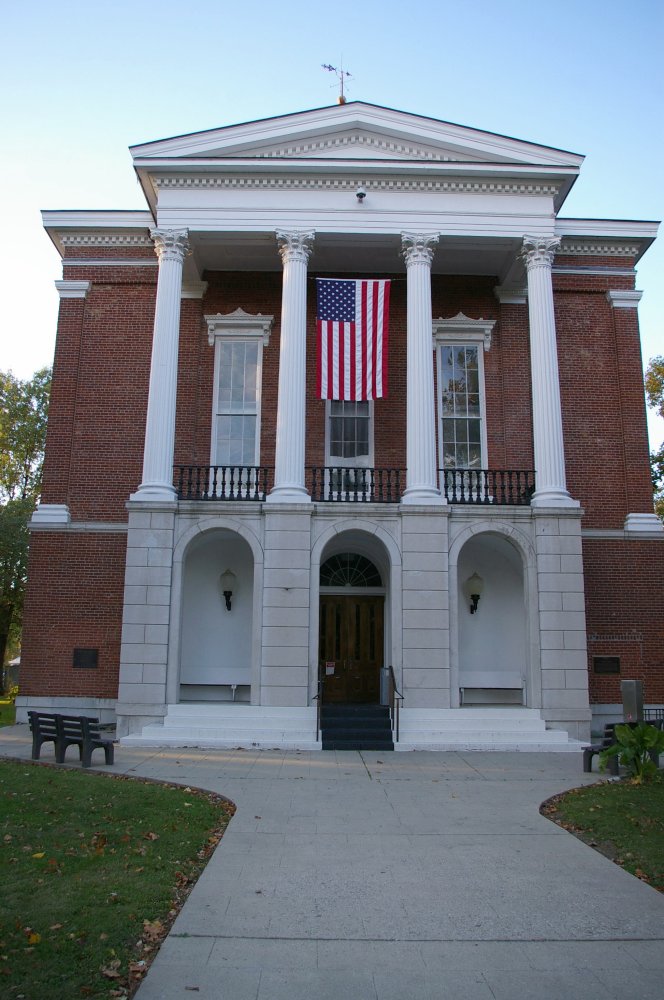 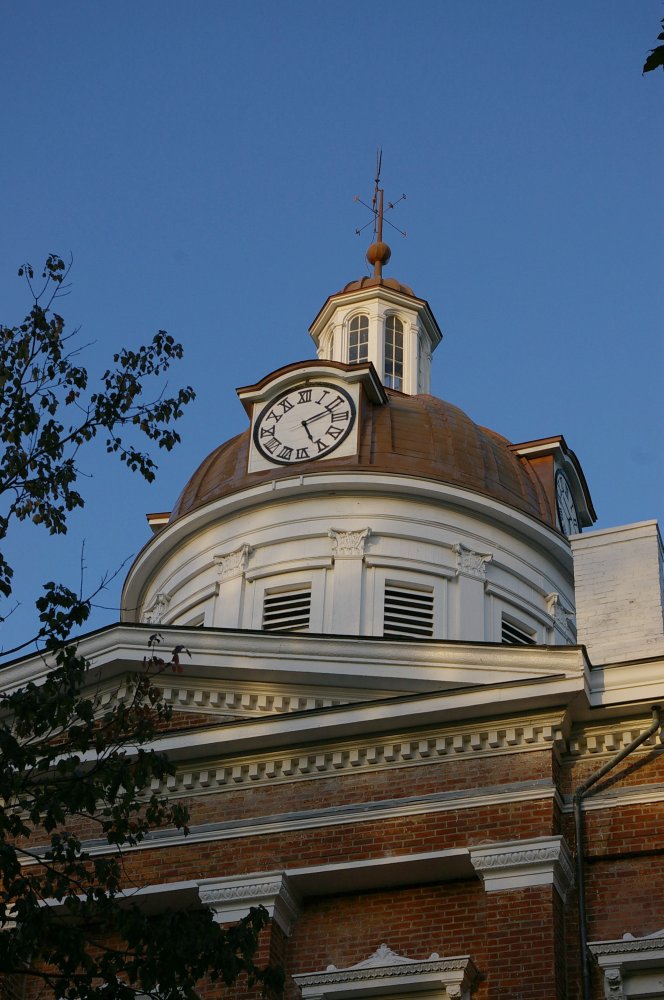 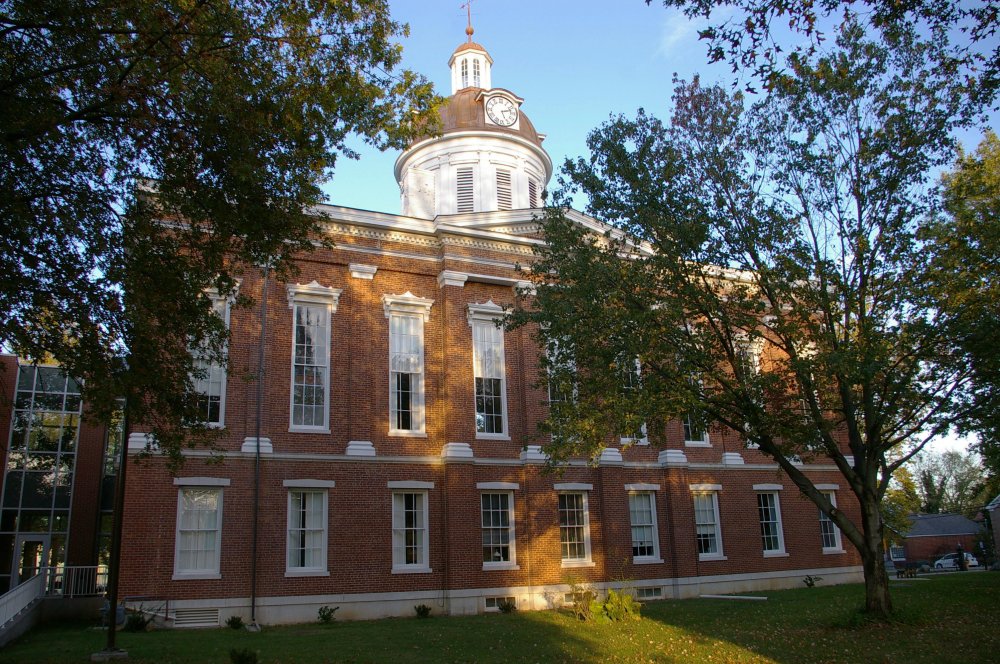 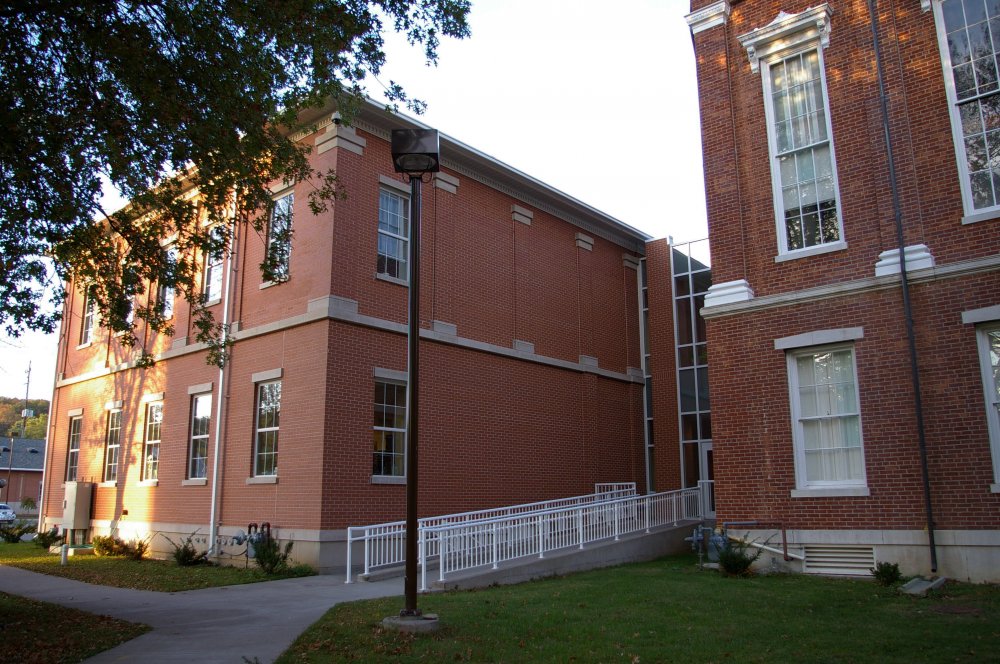 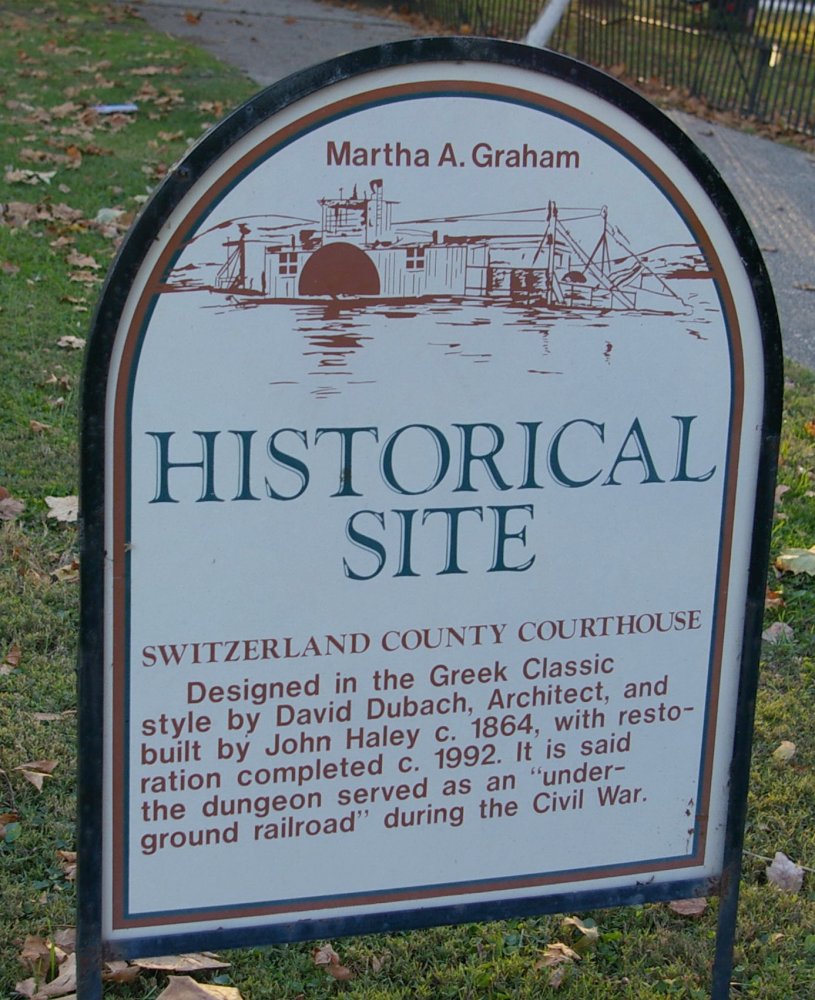 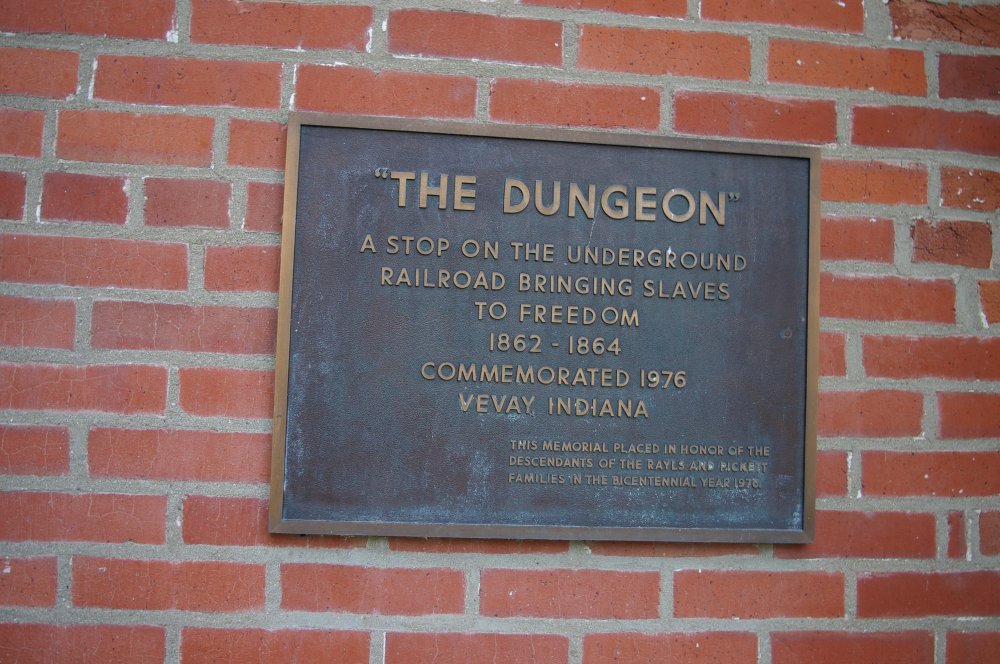 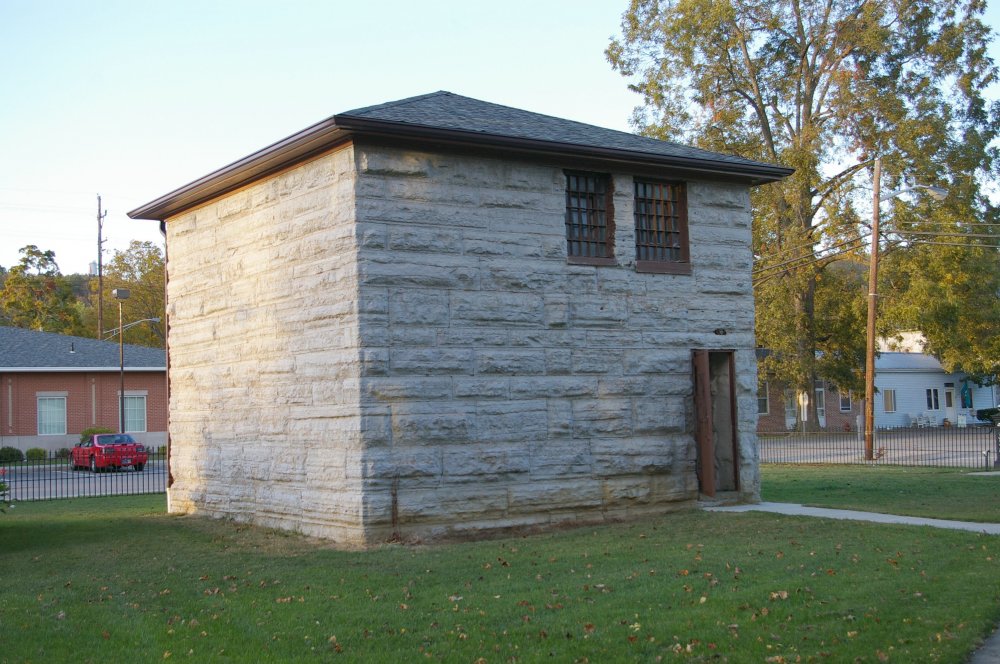 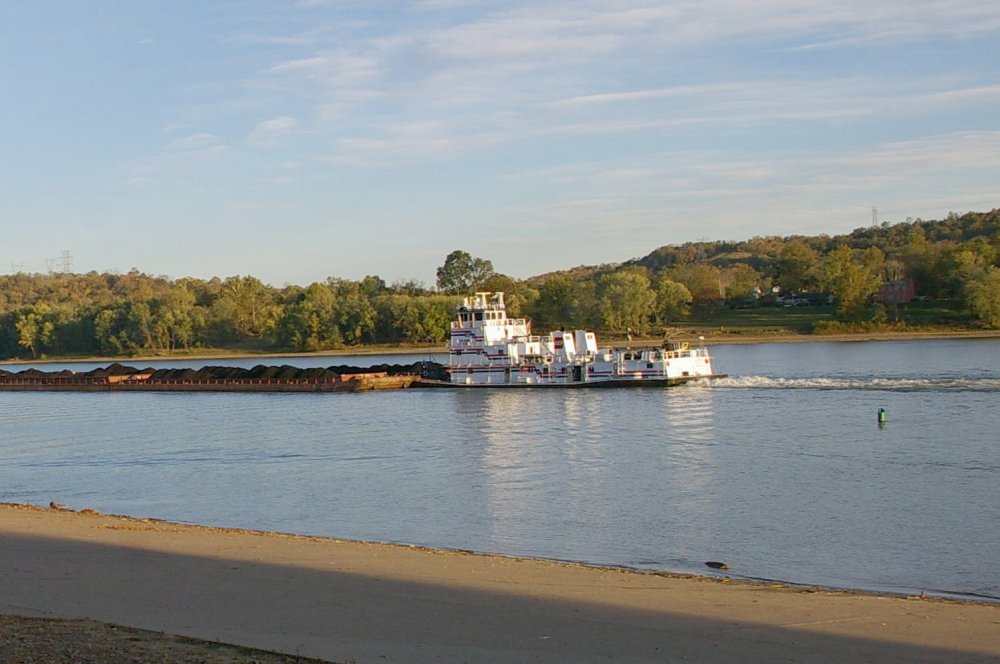