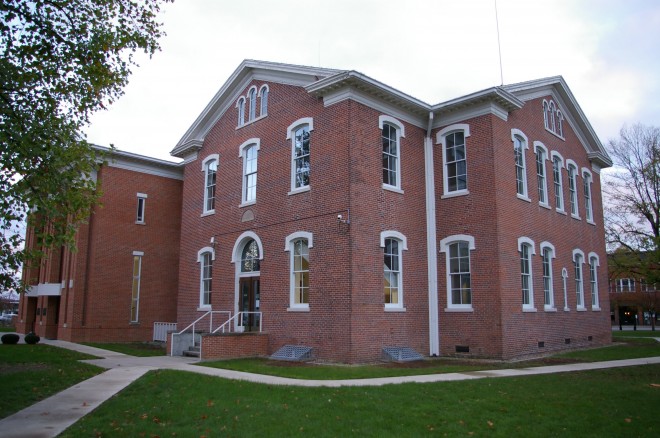 Scott County is named for Charles Scott, who was the Governor of Kentucky from 1808 to 1812.

Description:  The building faces north and is a two story red colored brick structure. The north front section extends from the main building and has an arched entrance on the first story. The building has a wide eave with peaked roof lines. The roof line is flat. The building was renovated in 1979. An addition was built on the east side in 1996 to 1997.  The architect was Ratio Architects, Inc. and the contractor was Parco Construction Inc.

Note: The previous courthouse in Lexington was designed by Daniel P Faulkner and built in 1821. 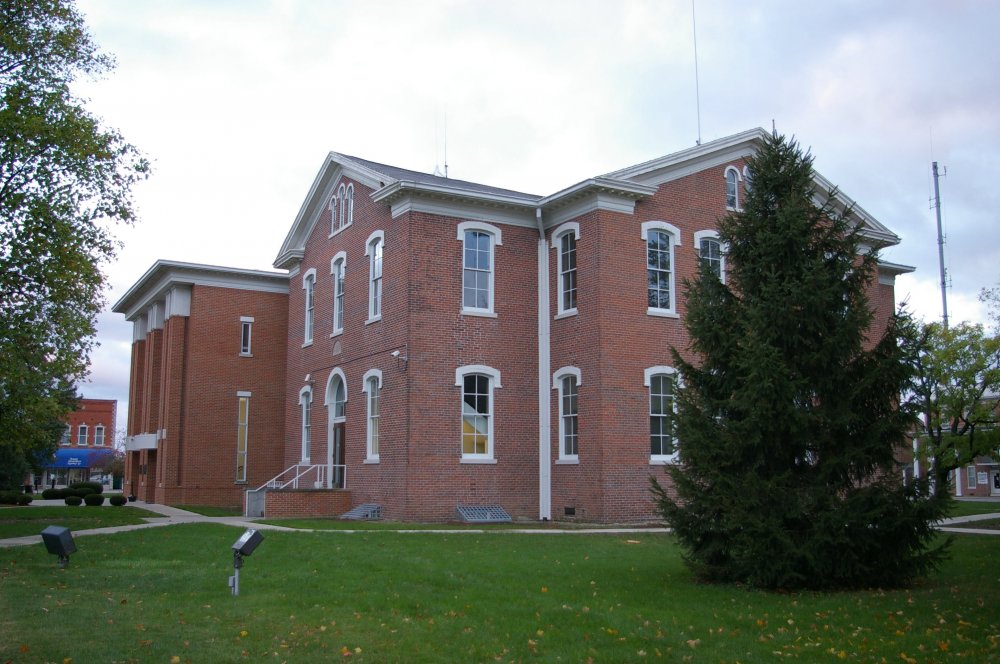 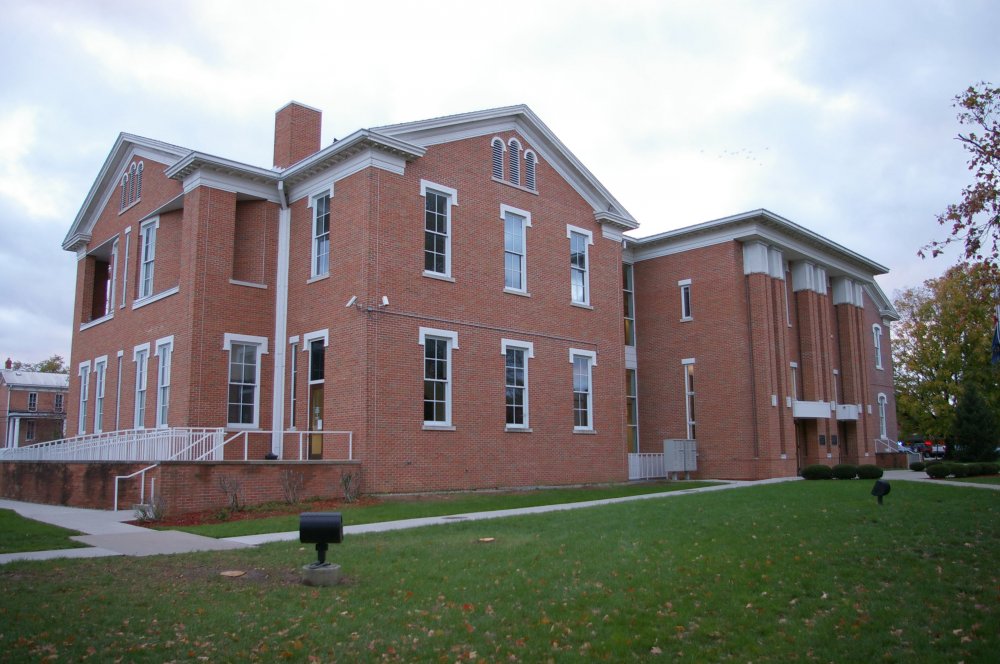 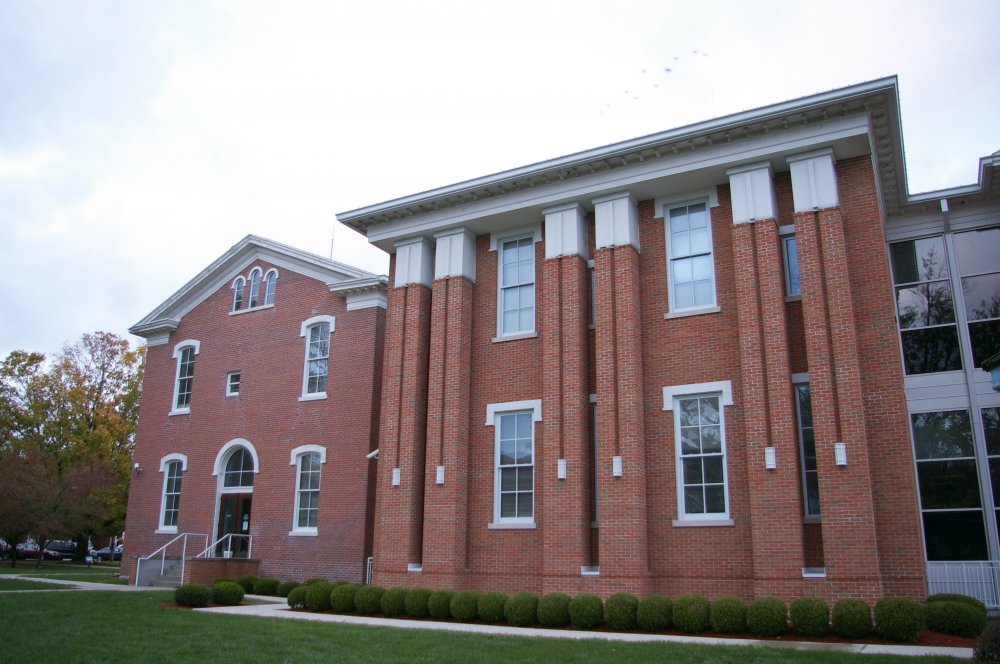 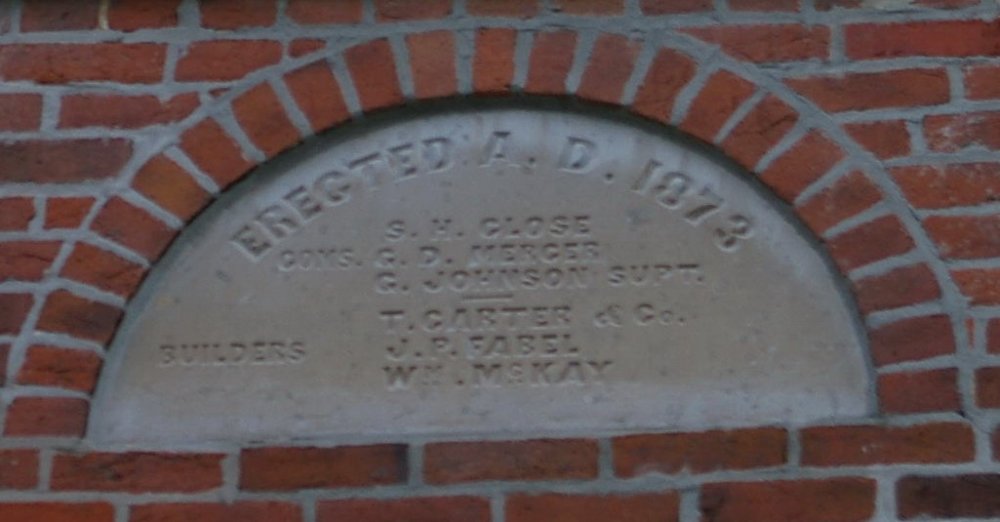 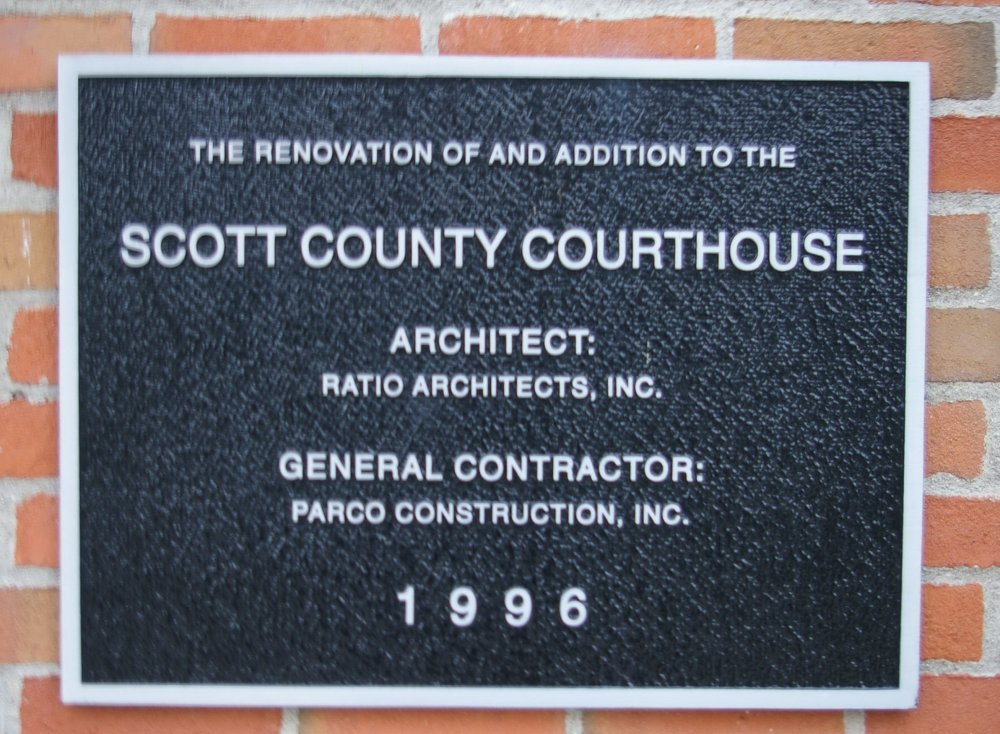 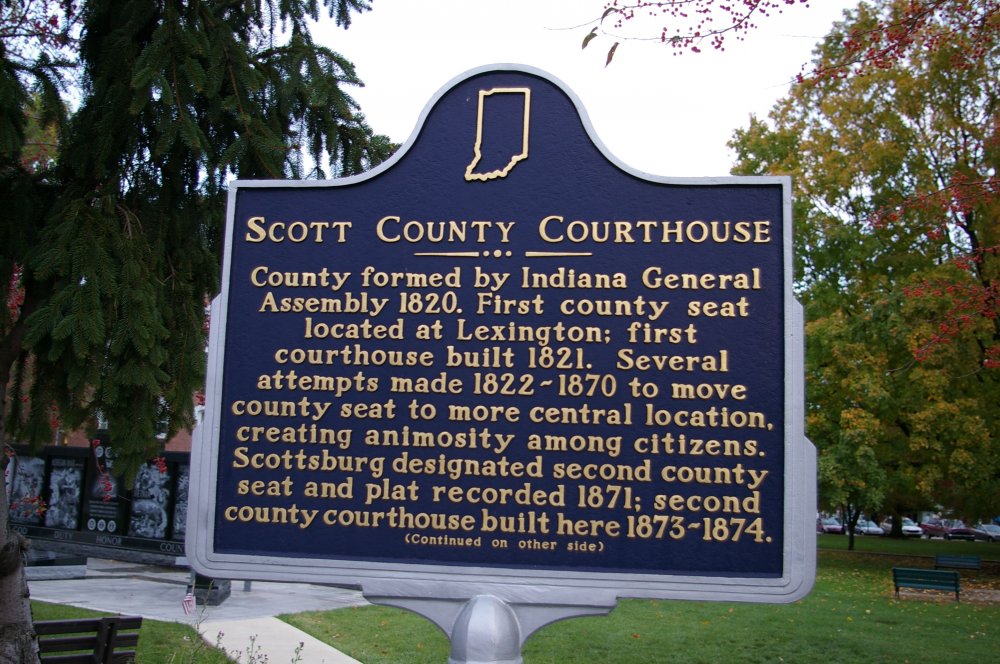 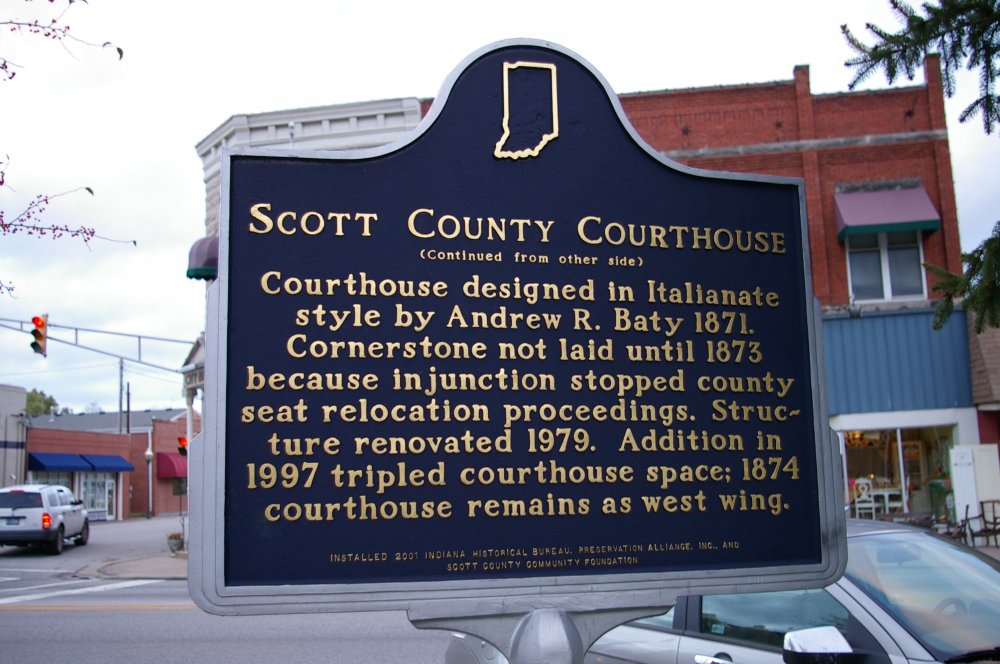