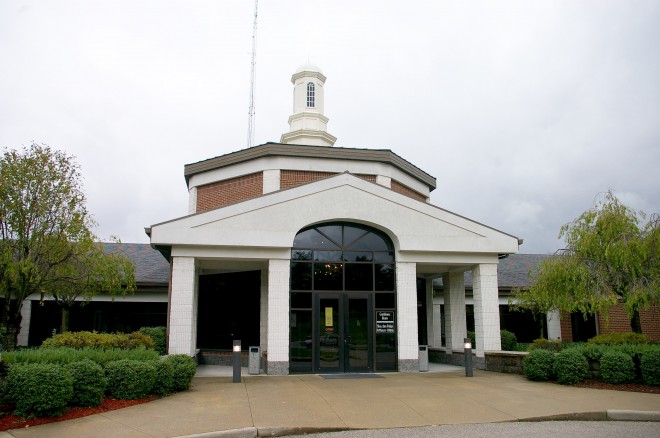 Description:  The building faces north and is a one story red-brown colored brick and concrete structure. The building is located on spacious landscaped grounds. The central section is an octagonal structure with white colored cupola. The main north entrance has four large columns supporting a peaked roof. Inside is a large open rotunda. On the east and west are large wings which extend north with white colored trim. 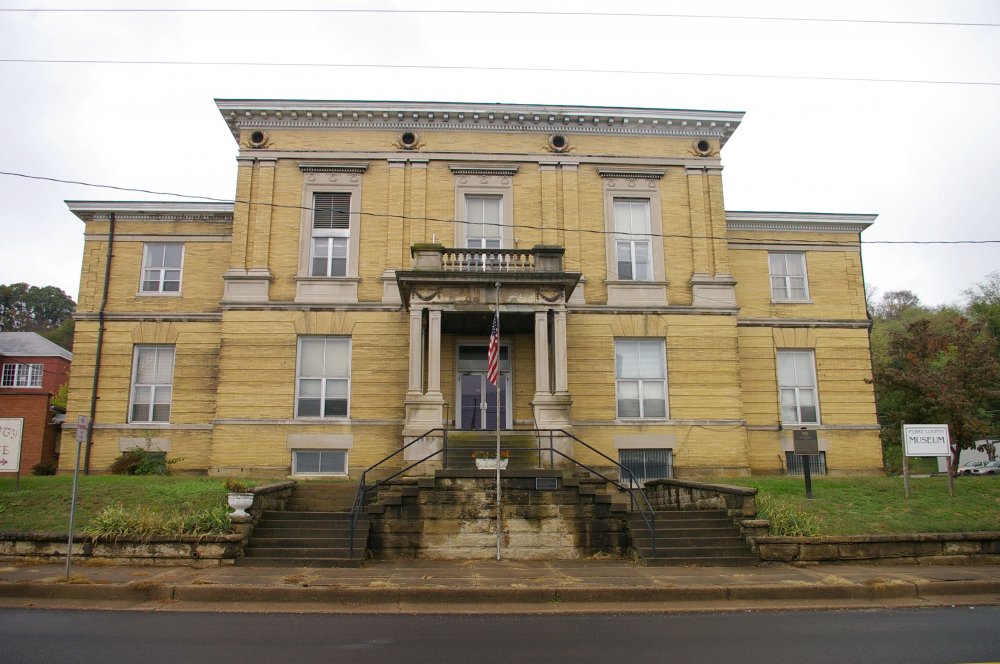 Description:  The building faces southwest and is a two story yellow colored pressed brick structure. The building is located on landscaped grounds and is trimmed with Bedford limestone and has a massive sandstone foundation. The southwest front has a small one story portico supported by four columns rising to a balcony on the second story. There are east and west wings. The roof line is flat.

Note:  The cost of construction of the third courthouse was $30,000 which amount was raised by the citizens of Cannelton. The sandstone was quarried from the nearby hills. The building is now the Perry County Museum. 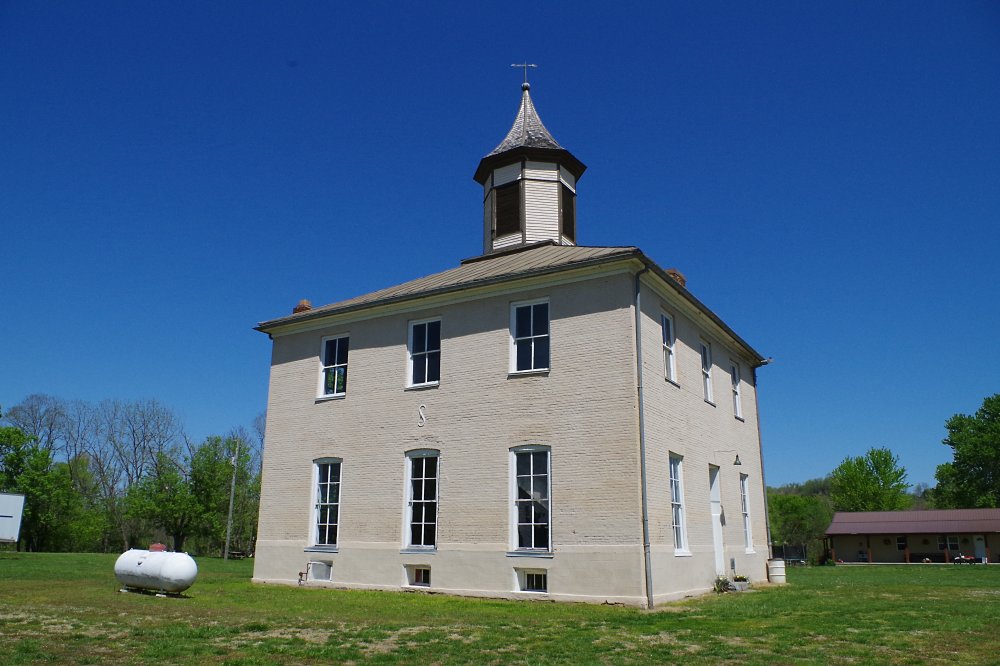 Description:  The building faces east and is a two story wood frame structure. The building is located in the old Town Square on spacious landscaped grounds. On the center of the roof is a large octagonal cupola with steep roof. The roof is hipped. 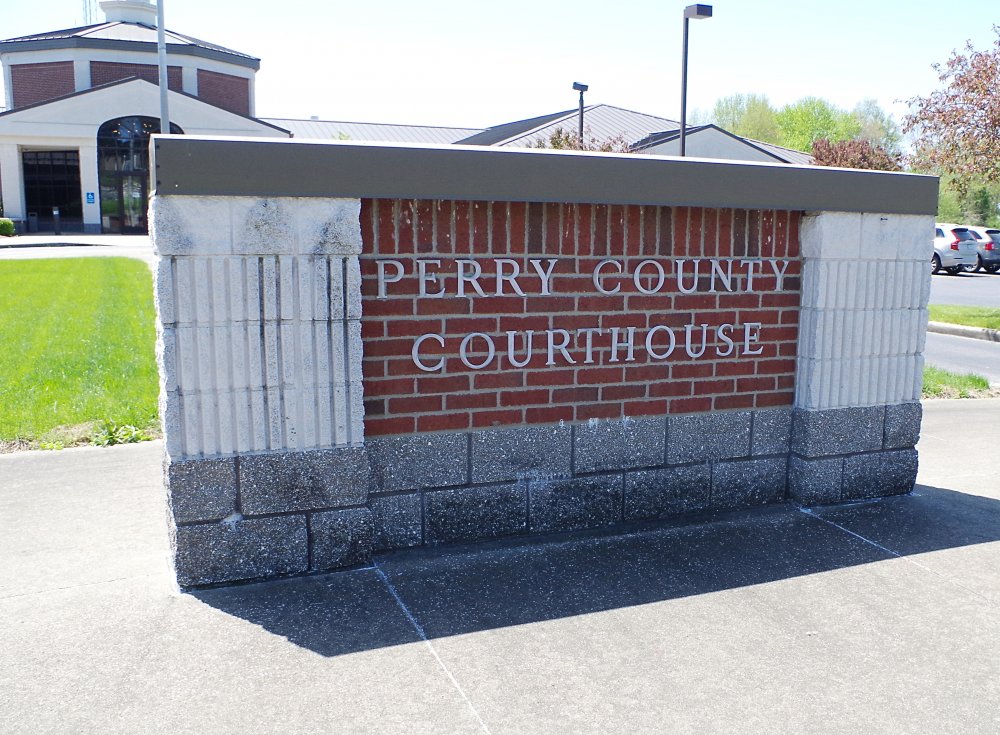 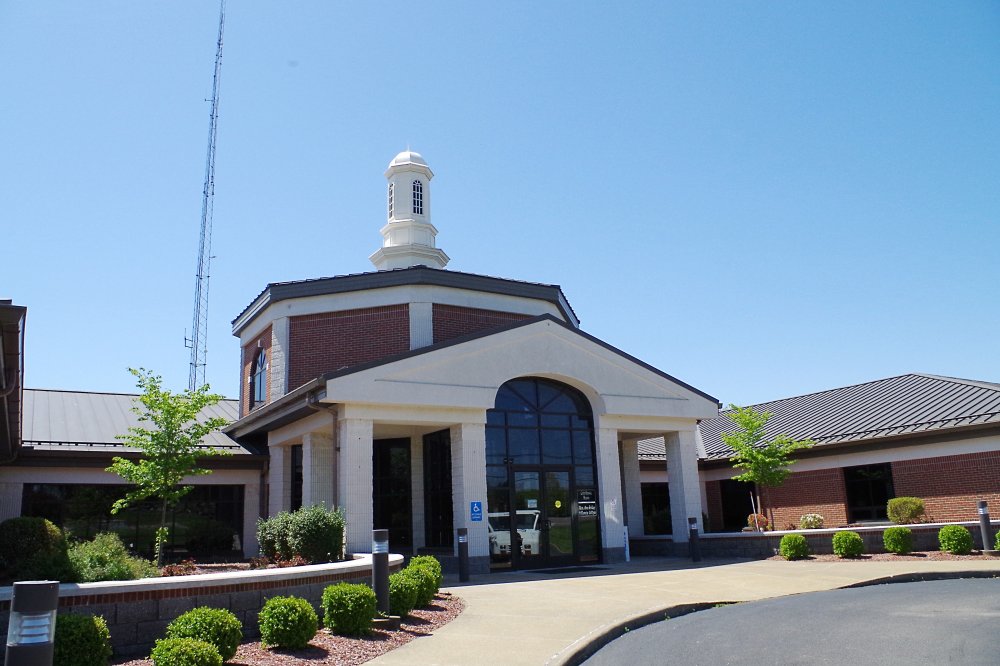 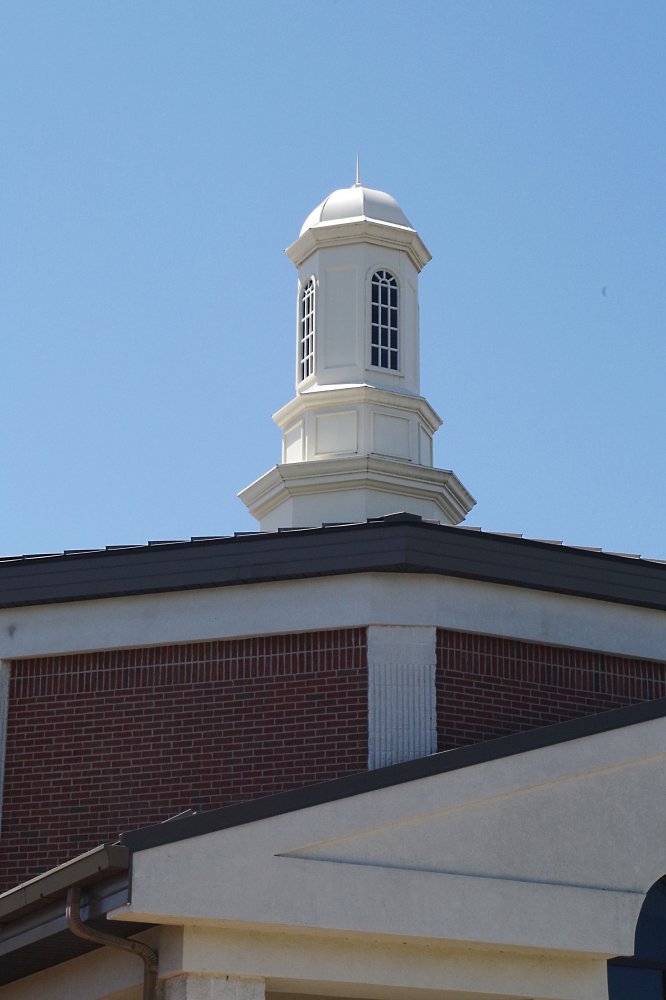 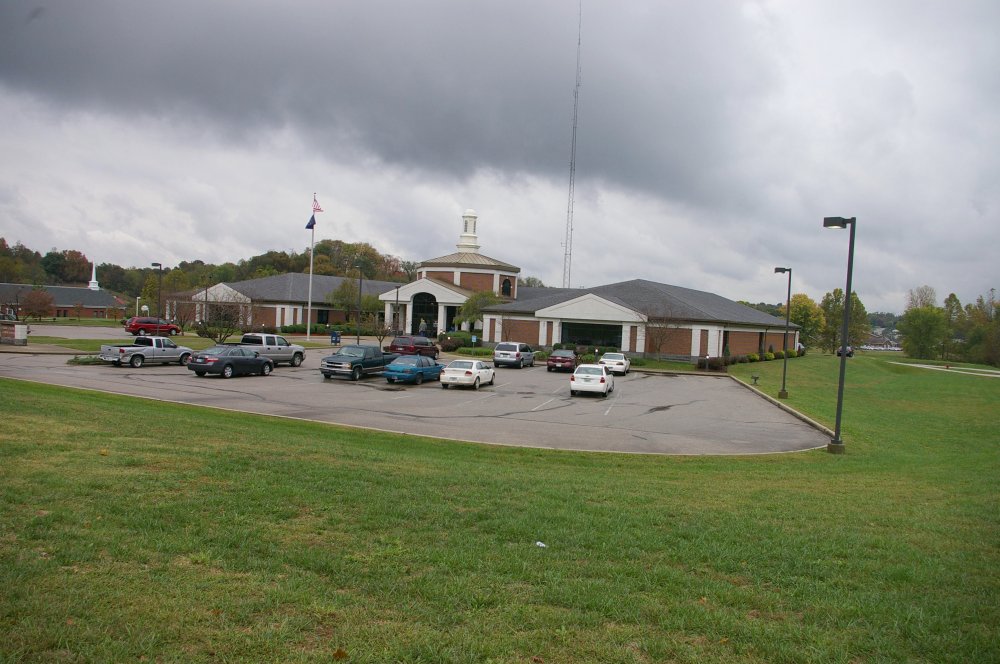 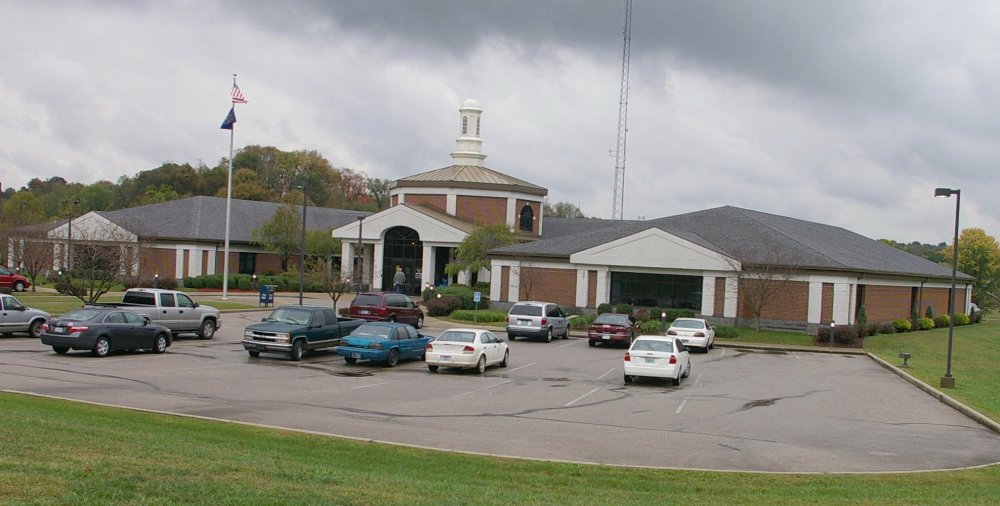 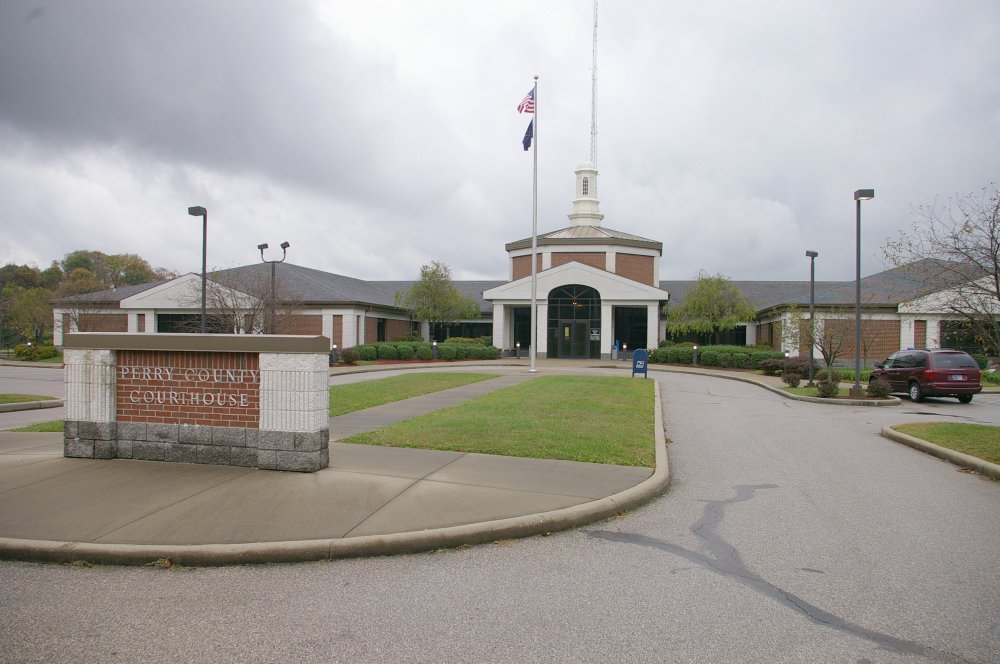 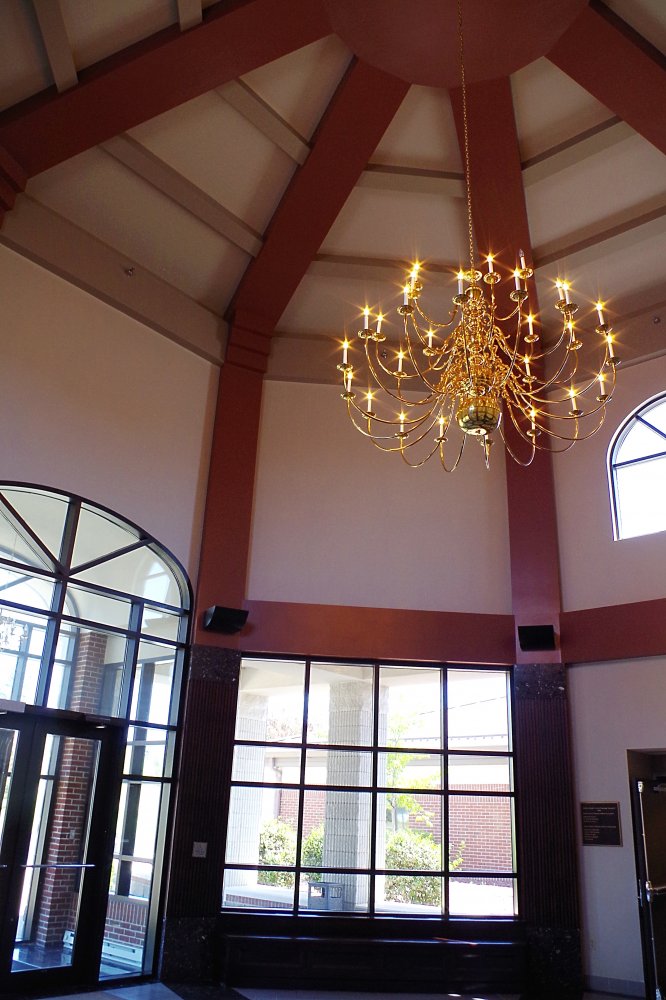 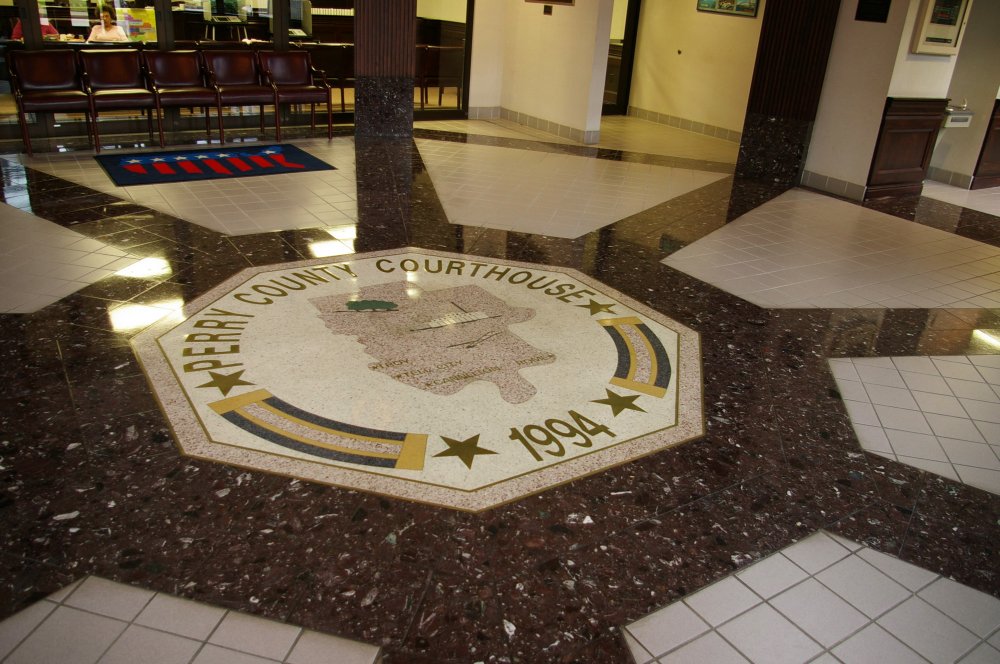 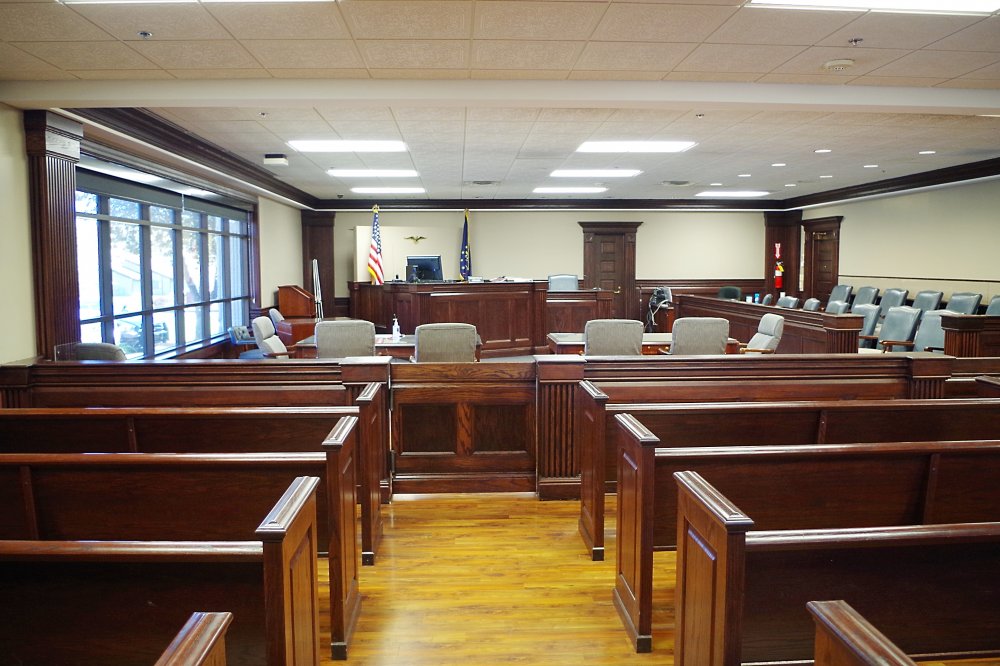