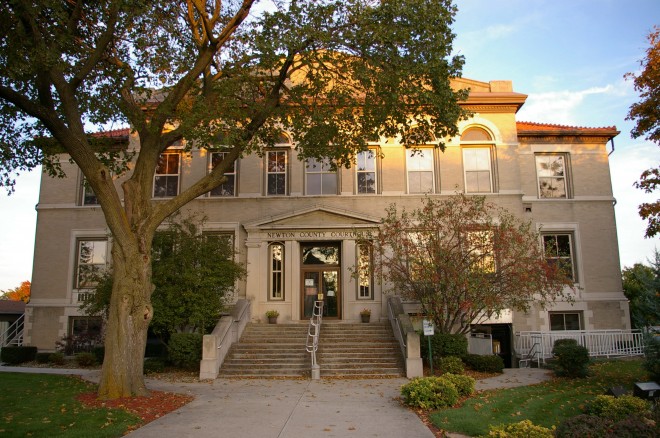 Newton County is named for John Newton, who was a sergeant who served under General Francis Marion in the Revolutionary War.

Description:  The building faces west and is a three story buff colored brick and concrete structure. The rectangular shaped building is located on landscaped grounds in the center of Kentland. White colored stone headers are above each window. There is a red colored title roof which slopes to each corner. The west front entrance has a small pediment over the entrance on the first story. In the interior, the third story contains twin sets of court rooms. The building houses the County Circuit Court and the County Superior Court of the 2nd Judicial District. The building was remodeled in 1989 and the west front was added. 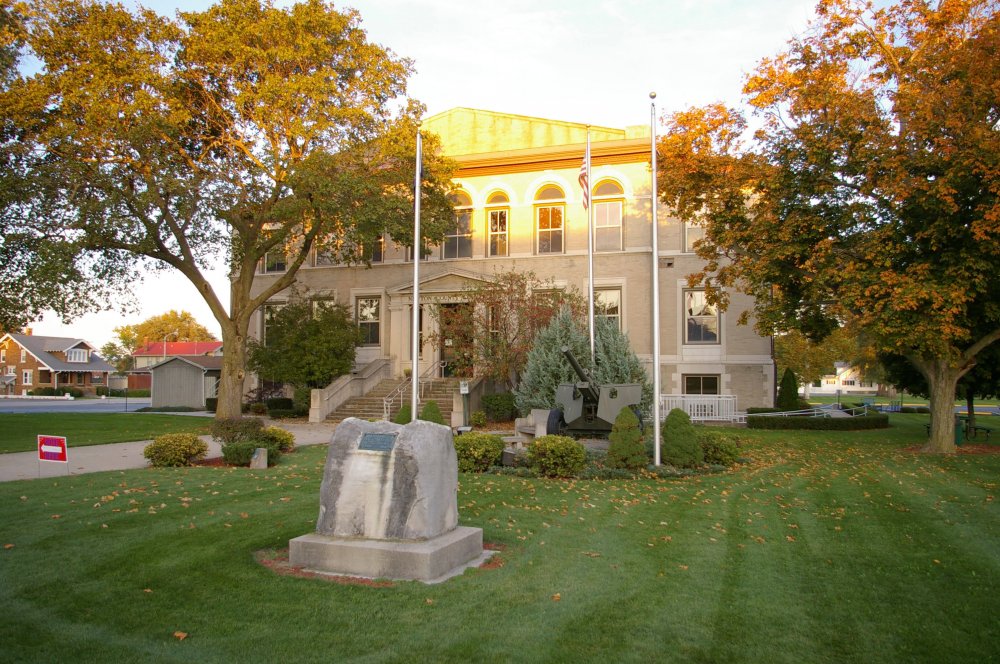 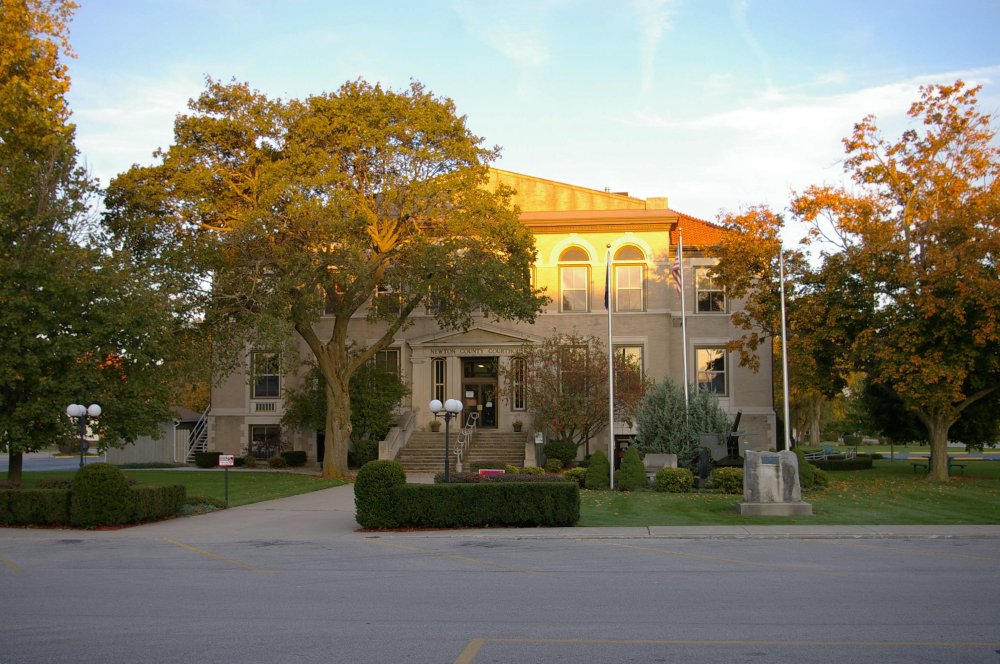 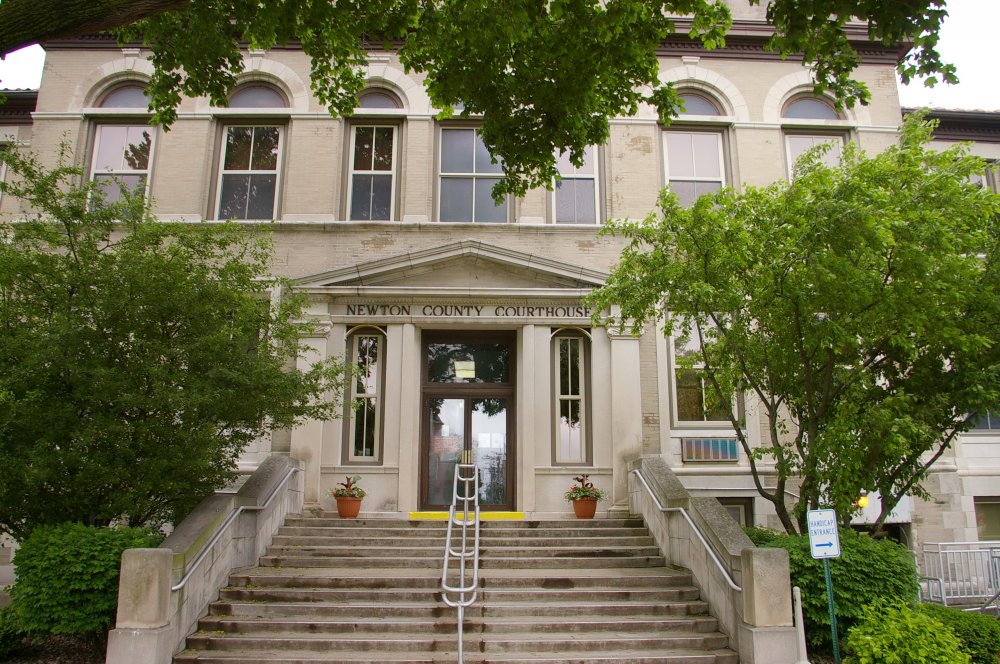 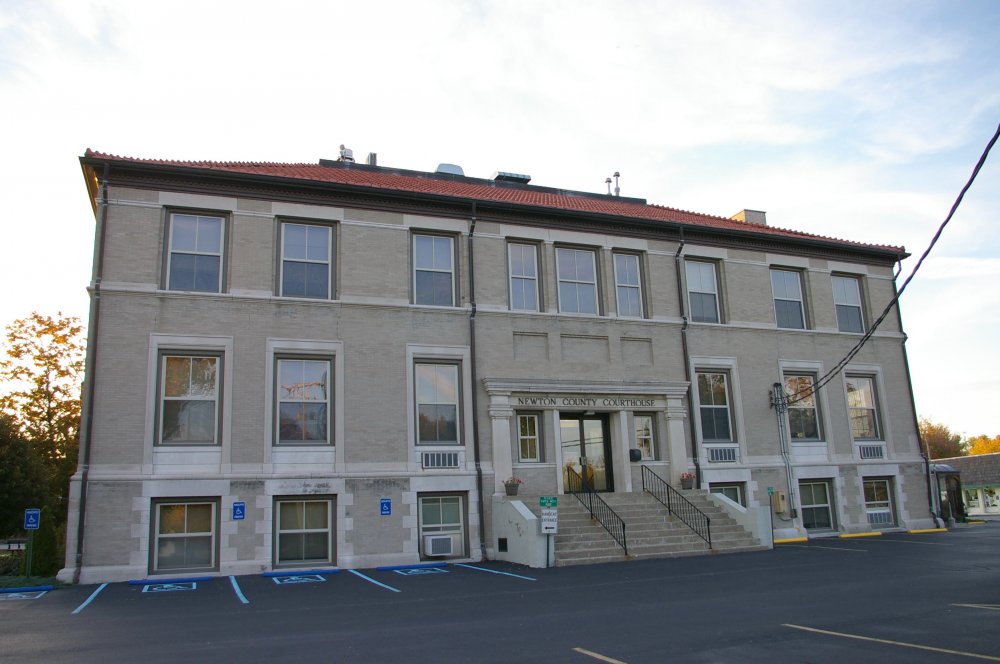 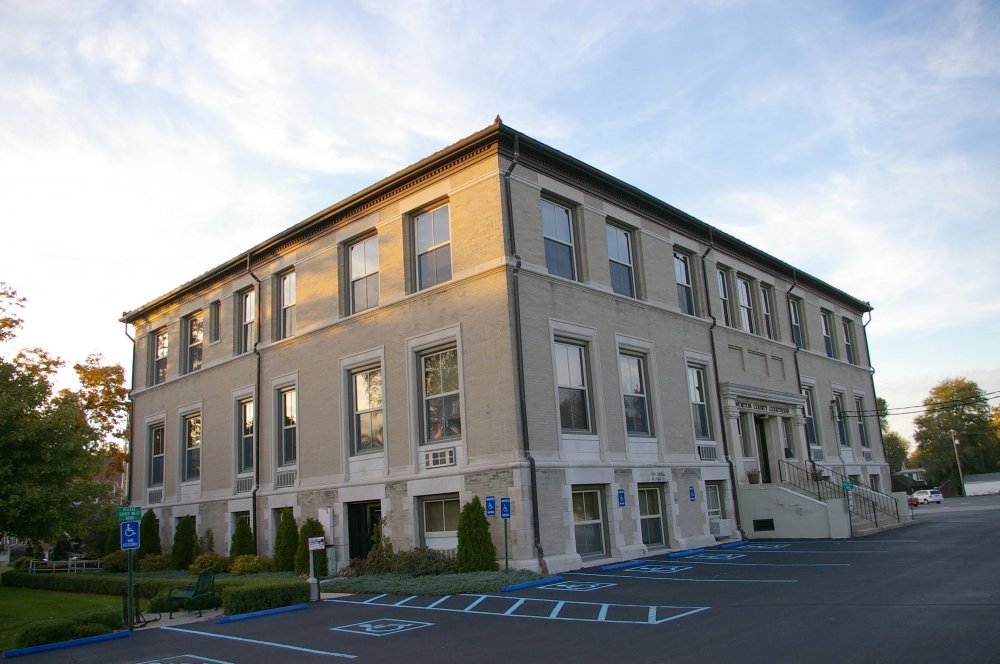 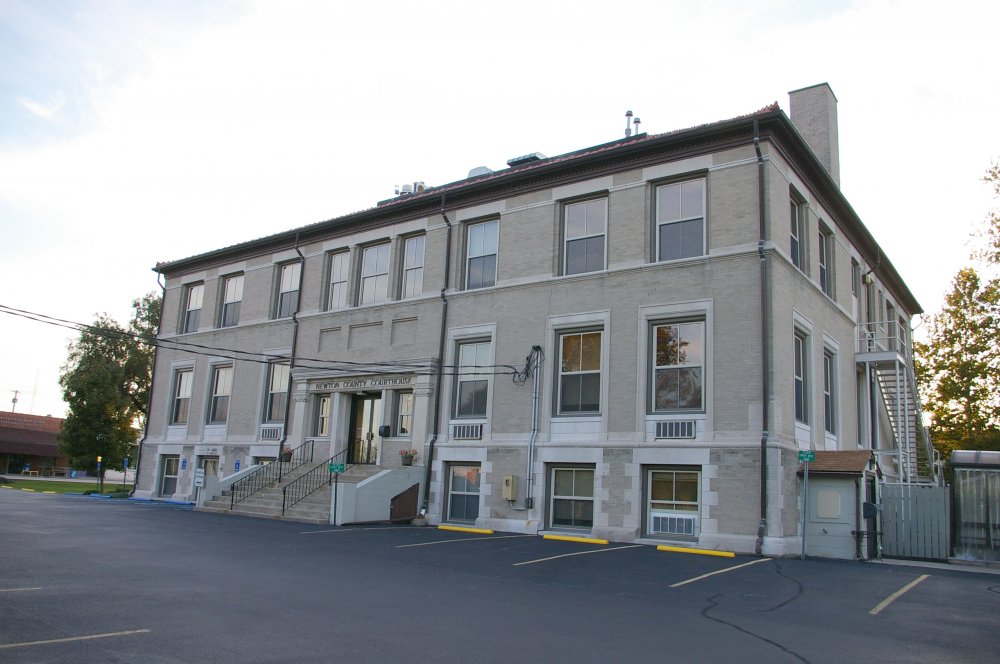 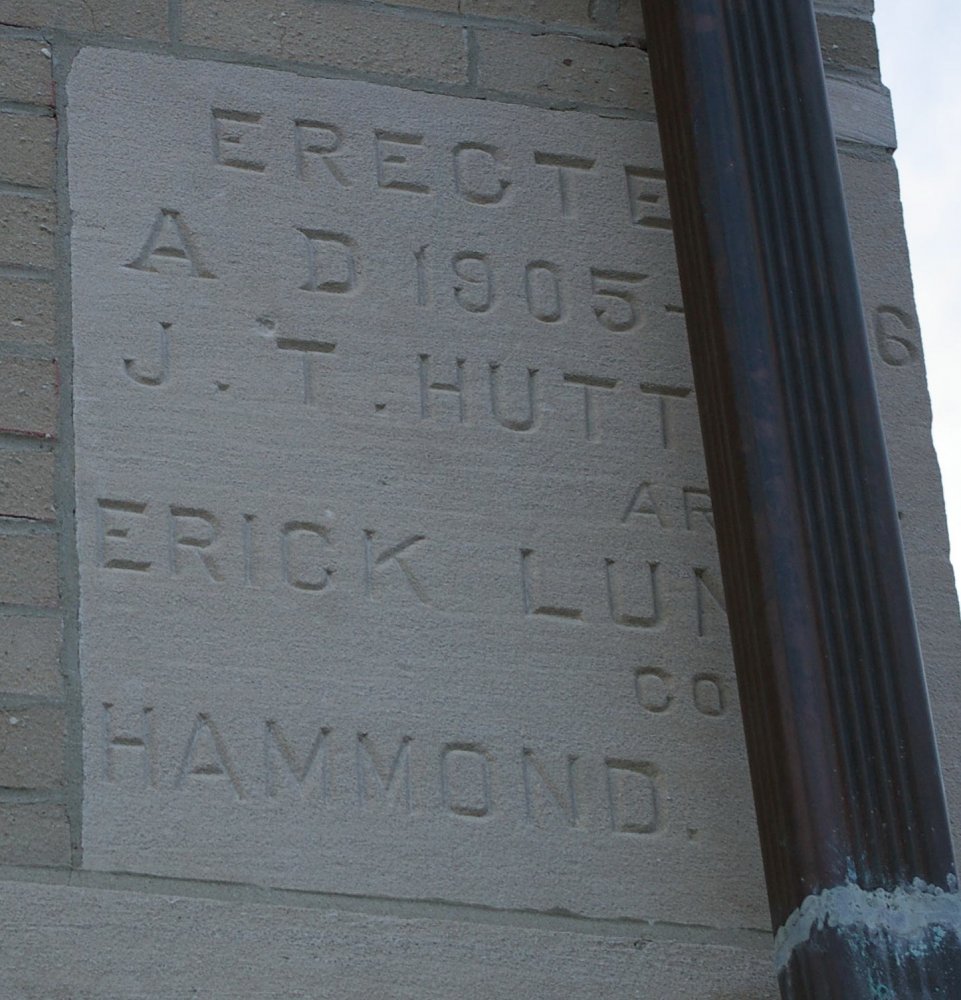