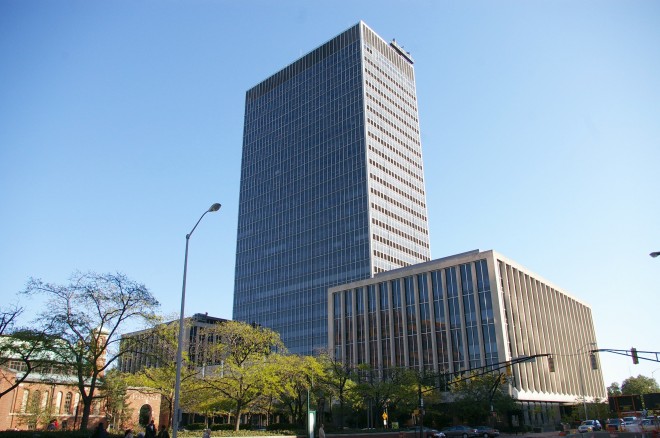 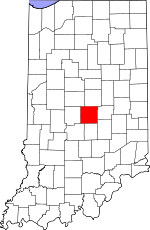 See:  The Indiana Supreme Court is located in Indianapolis. 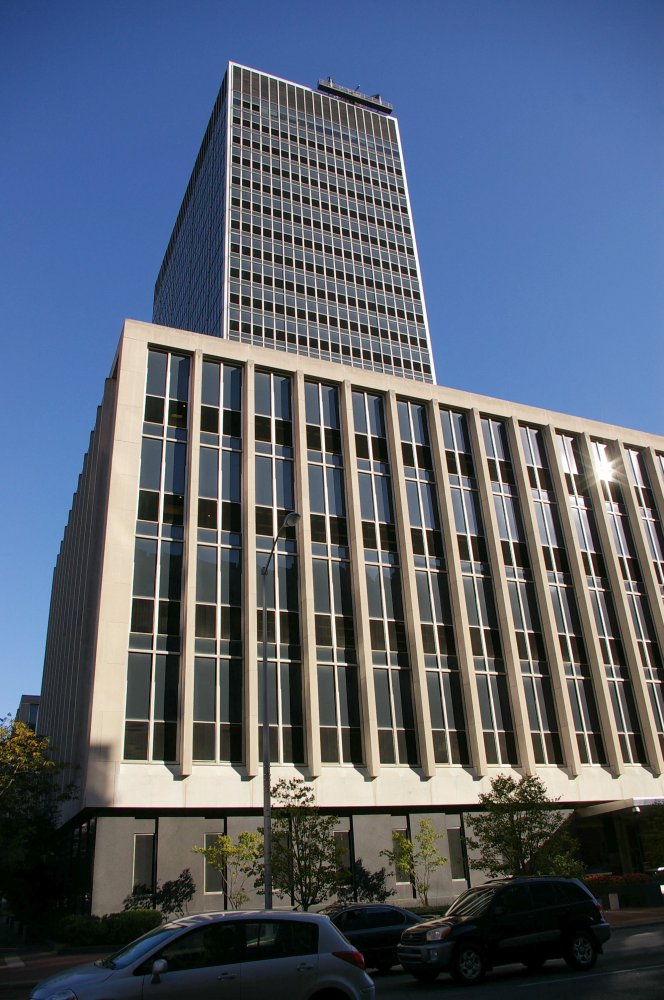 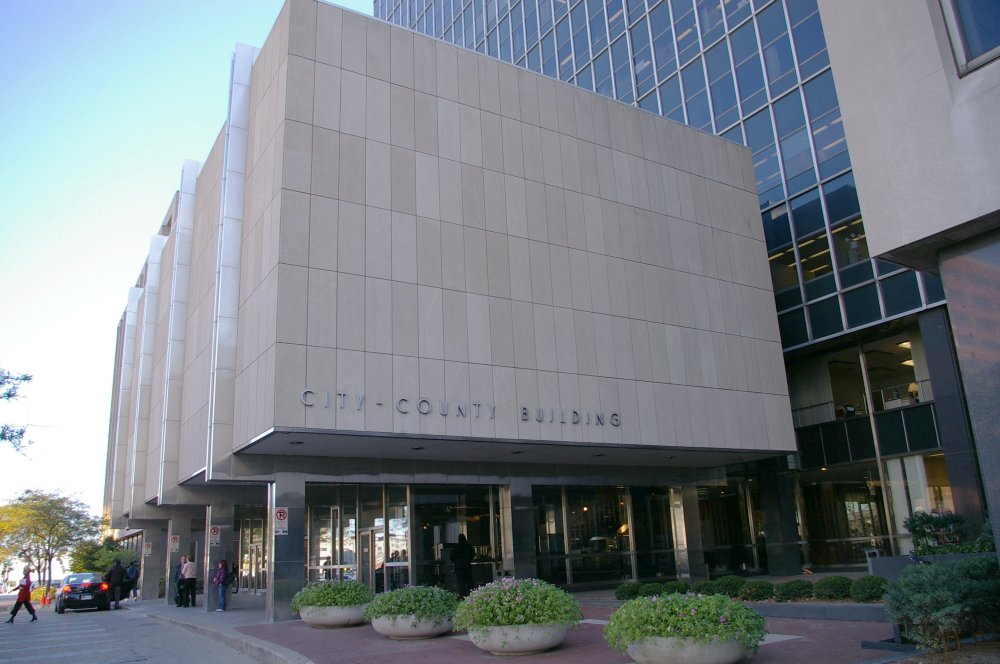 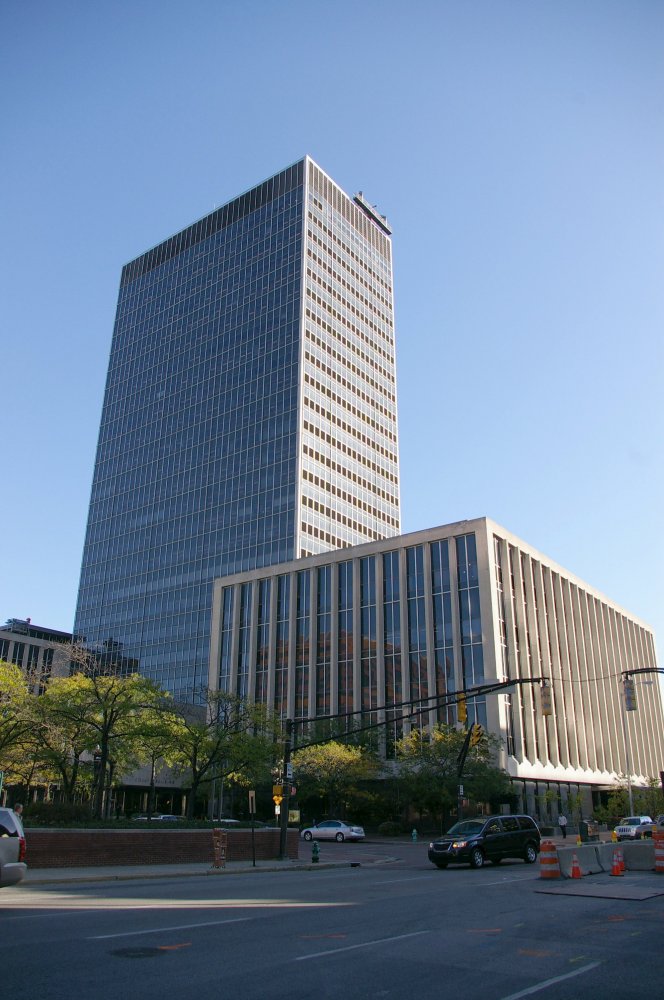