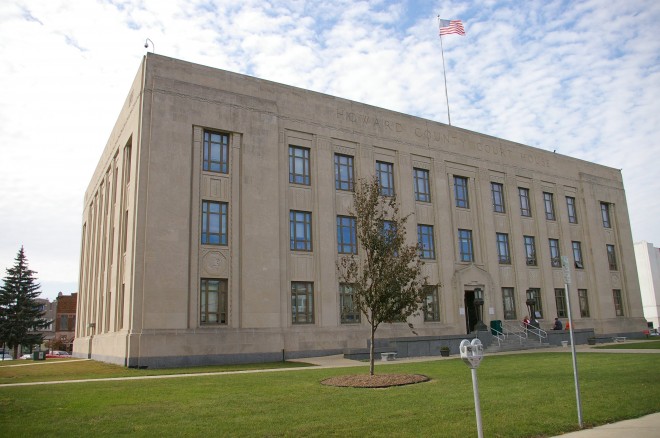 Howard County is named for Tilghman Howard, who was a United States Representative from Indiana and who died in 1844.

Description:  The building faces east and is a three story rectangular buff colored limestone structure. The entrance is in the center of the east side and is trimmed with stone. The large pilasters at the margins of the building contain window openings in each of the three stories and a band of interlaced scallops topped by a stylized bead and reel molding carved into the limestone, extends across the full width of the elevation. The base of the building is concrete and wide vertical bands of stone divide the windows. The north and south sections project slightly from the main building. The handrails were manufactured by the Haynes Company which invented stainless steel. The north and south sections project slightly from the main building.The buildiing was a Works Project Administration project. 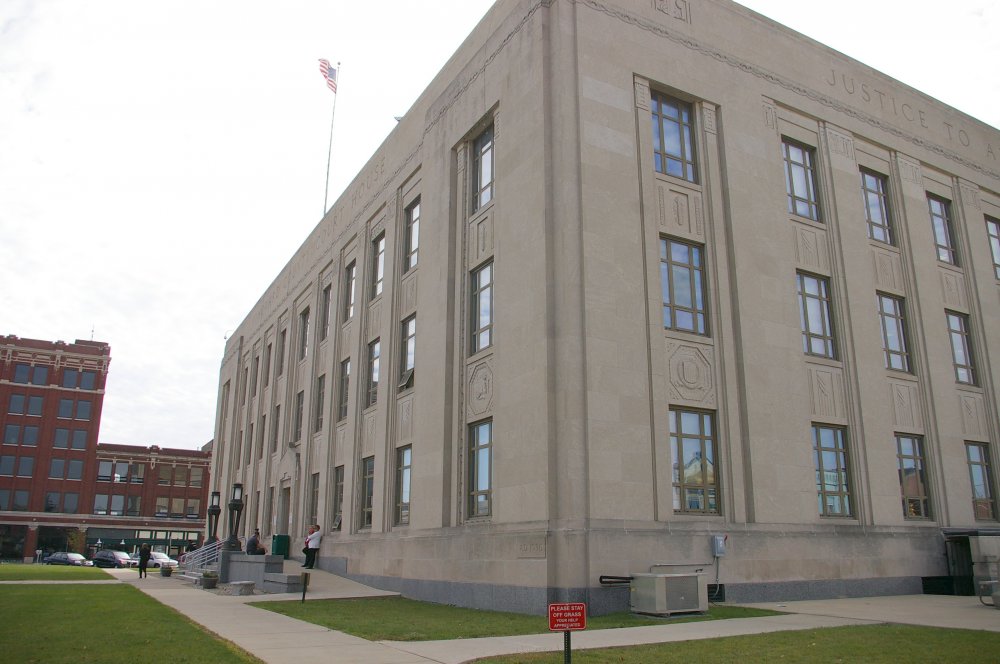 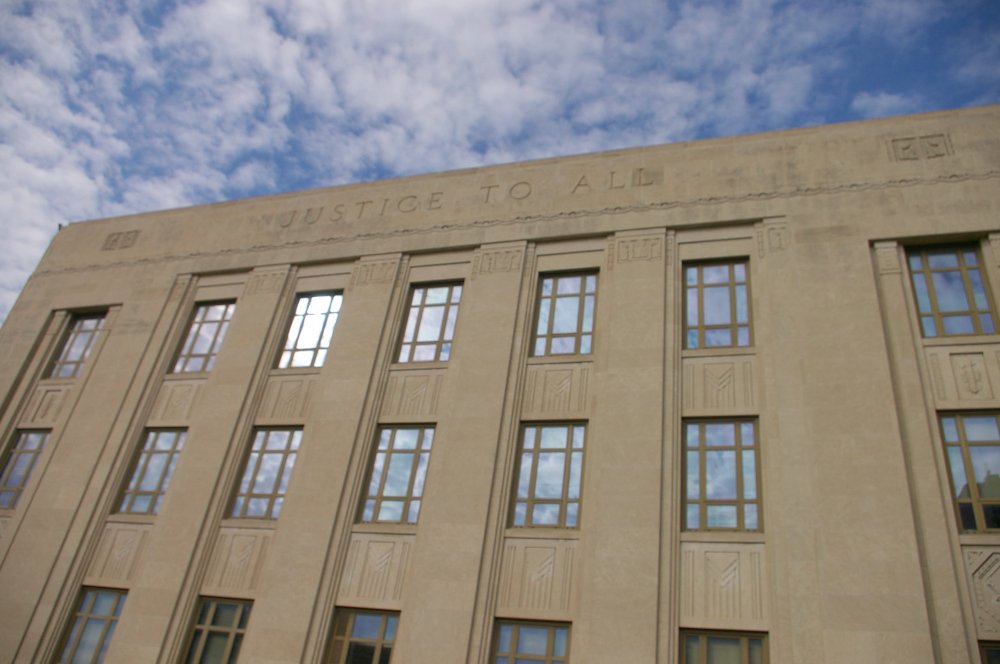 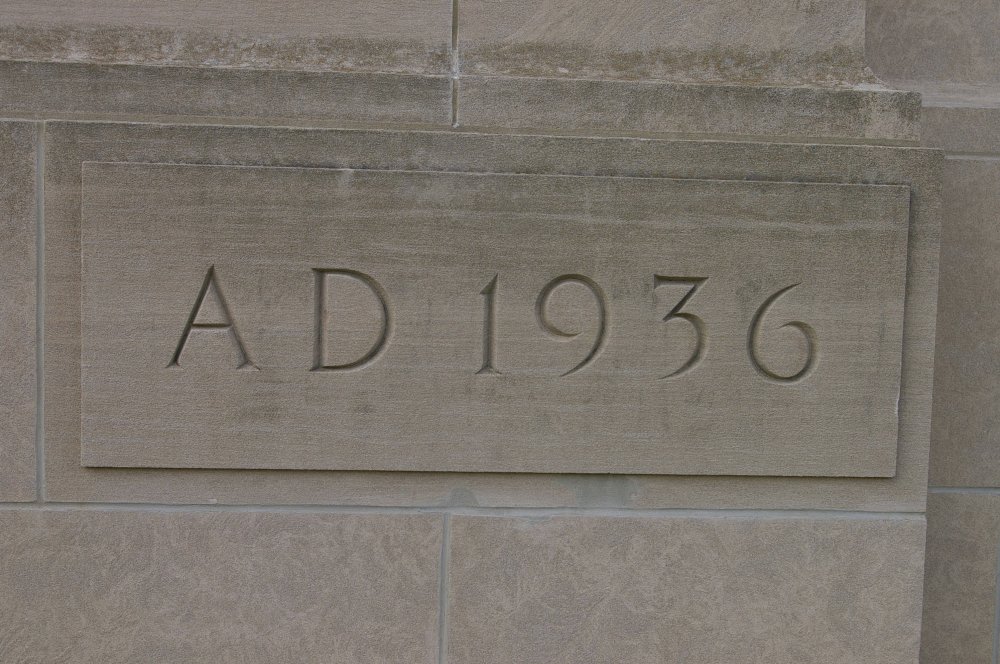