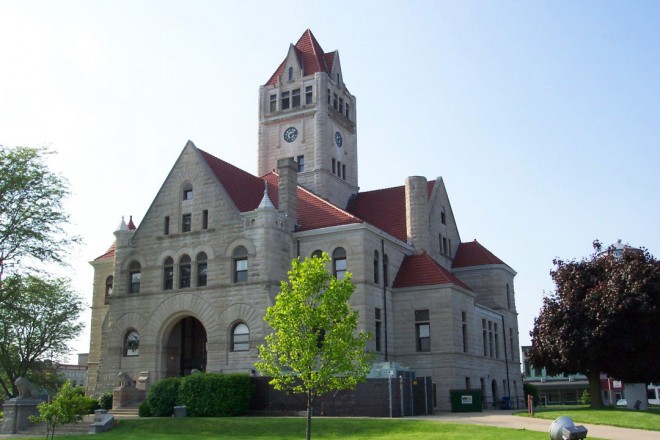 Fulton County is named for Robert Fulton, who was the inventor of the first successful steamboat, and who lived from 1765 to 1815. 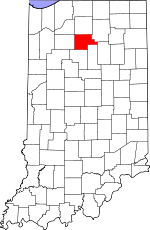 Architect:  A William  and Edwin A Rush of Grand Rapids, Michigan

Description:  The building faces west and is a two story light gray colored stone structure. The building is located on landscaped grounds in the center of Rochester. The west front has a large arch at the entrance with three arched windows above and stone turrets on either side of the center section. There are four peaks with a central stone tower rising from the center of the building featuring a clock and steep red colored roof. In the interior, double-wide stairs rise from the west entrance to the middle level, and then from the crossing to a landing where the stairs split to the upper level. The stairs consist of Italian marble treads and decorative cast iron ornamental risers and ends. Ornamental wrought iron balusters and square newels with peaked caps, and quarter sawn white wood handrails complete the original stair. The floors in the main corridor and middle level offices are terrazzo tiles with Greek key pattern edging. The courtroom is located on the third story. The Circuit Court room does have the original wood flat panel oak wainscoting. Rush’s original plans specified one courtroom, the Circuit Court. Since 1896, the courtroom has been divided. Only parts of two walls (north and east) are original. There is an arch and door wall at the end of the room. The building houses the County Circuit Court and County Superior Court of the 8th Judicial District. The building was renovated in 2001 to 2002. The architect was Schmidt Associates Inc. of Indianapolis and the contractor was H G Christman Construction Company of South Bend. On the south side of the building is the County Office Building.

See:  The architect, A William  Rush and Edwin A Rush of Grand Rapids, Michigan designed courthouses in Pulaski County and Rush County. 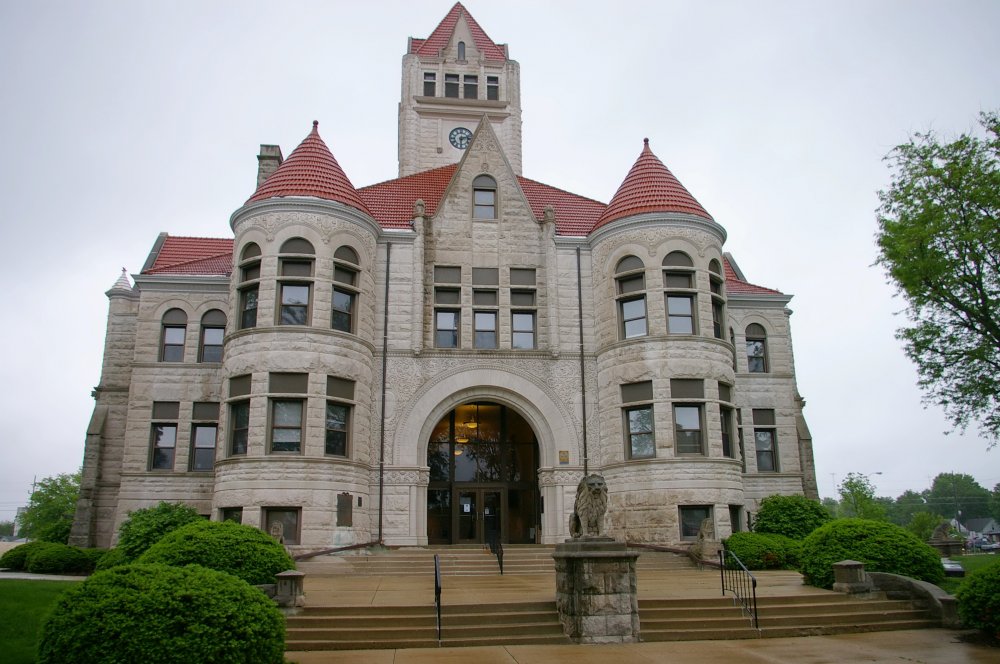 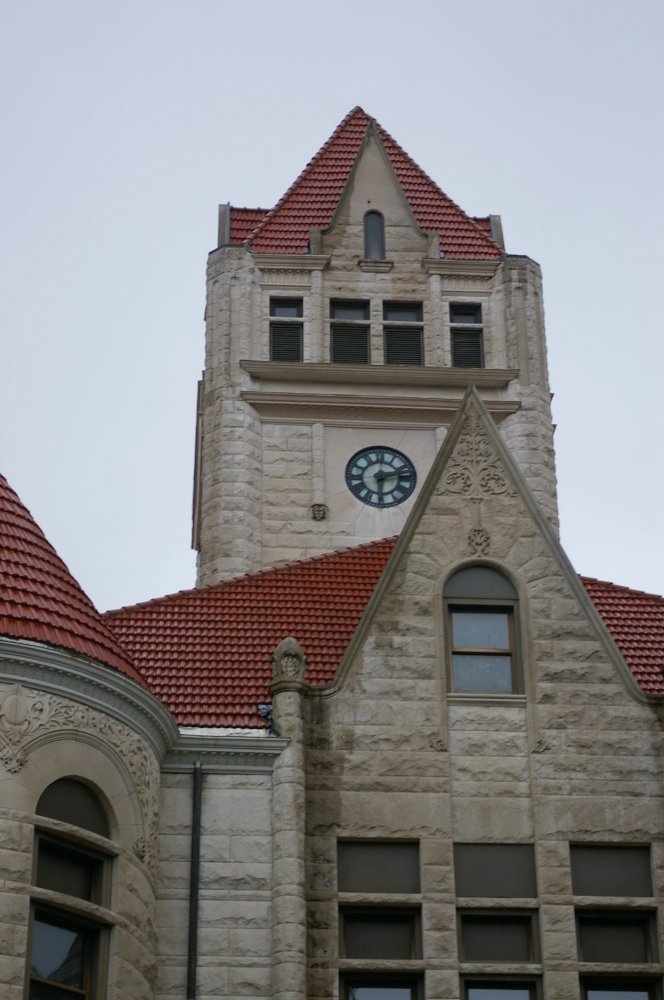 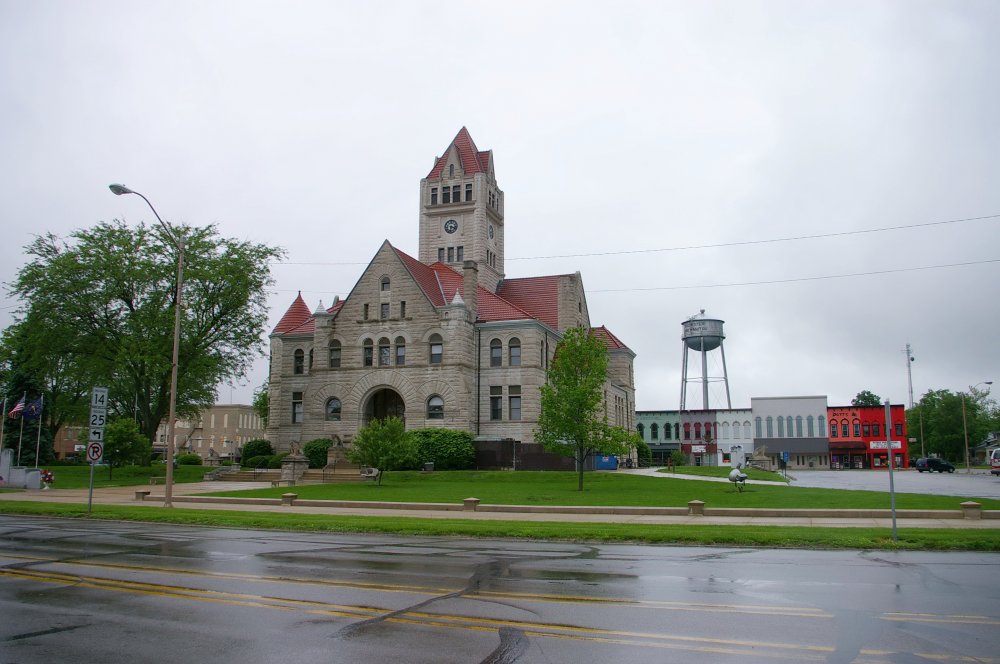 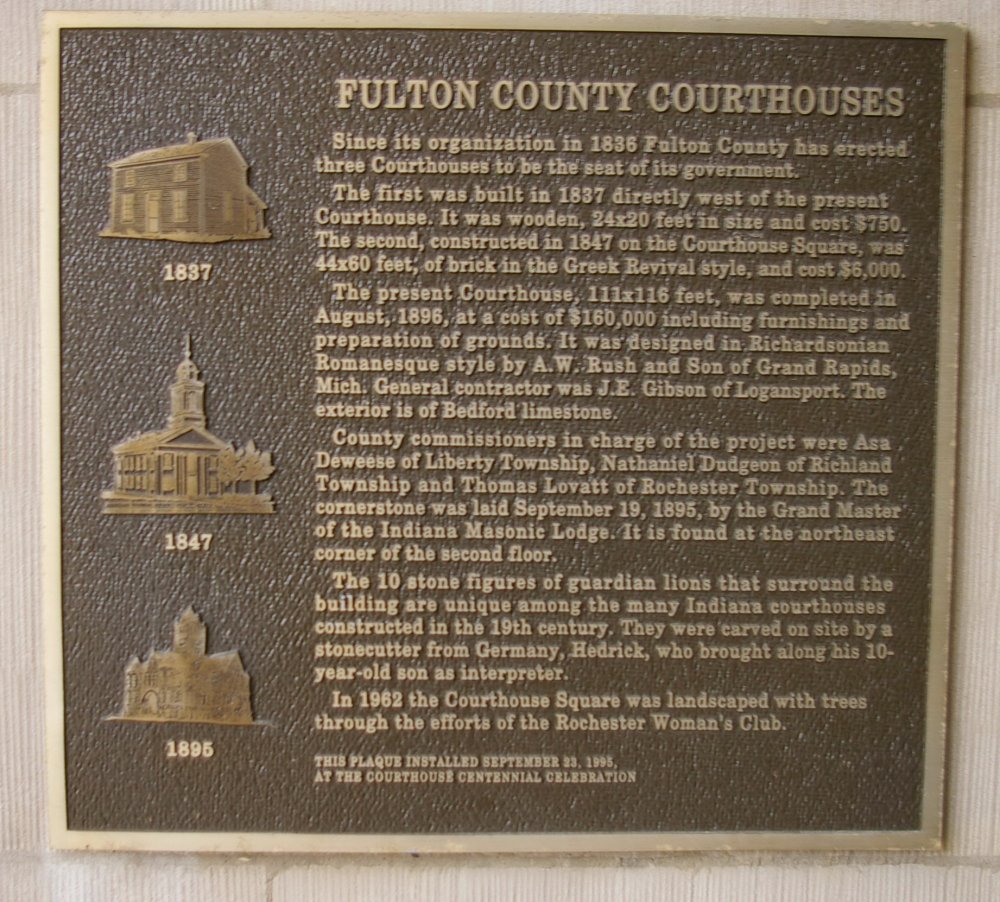 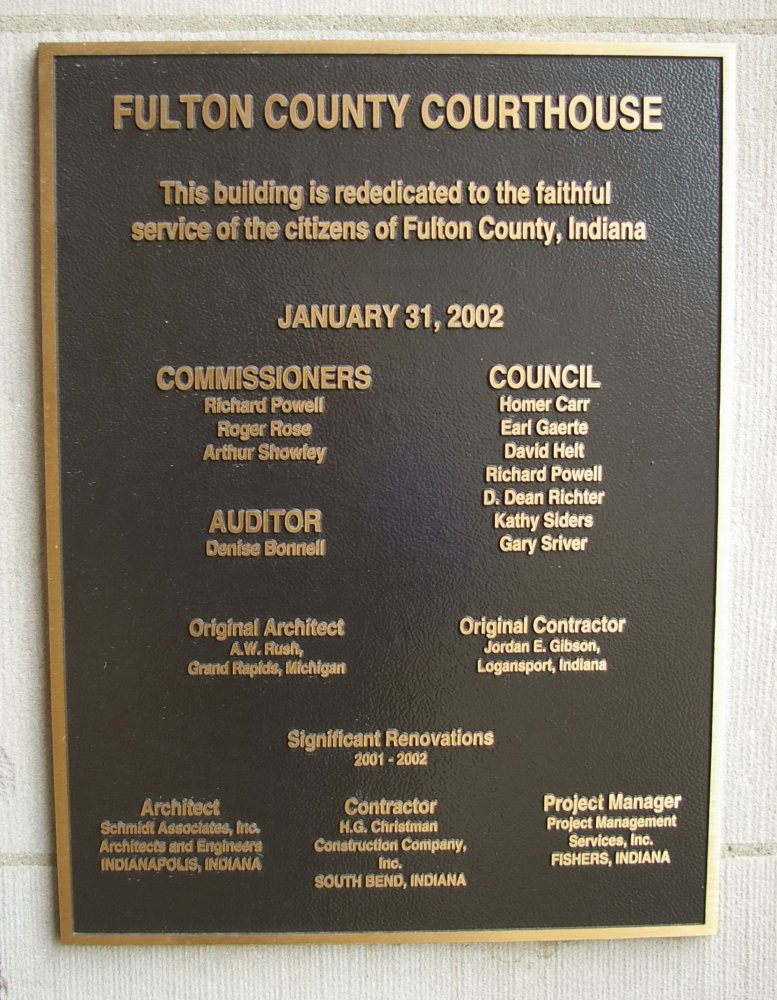 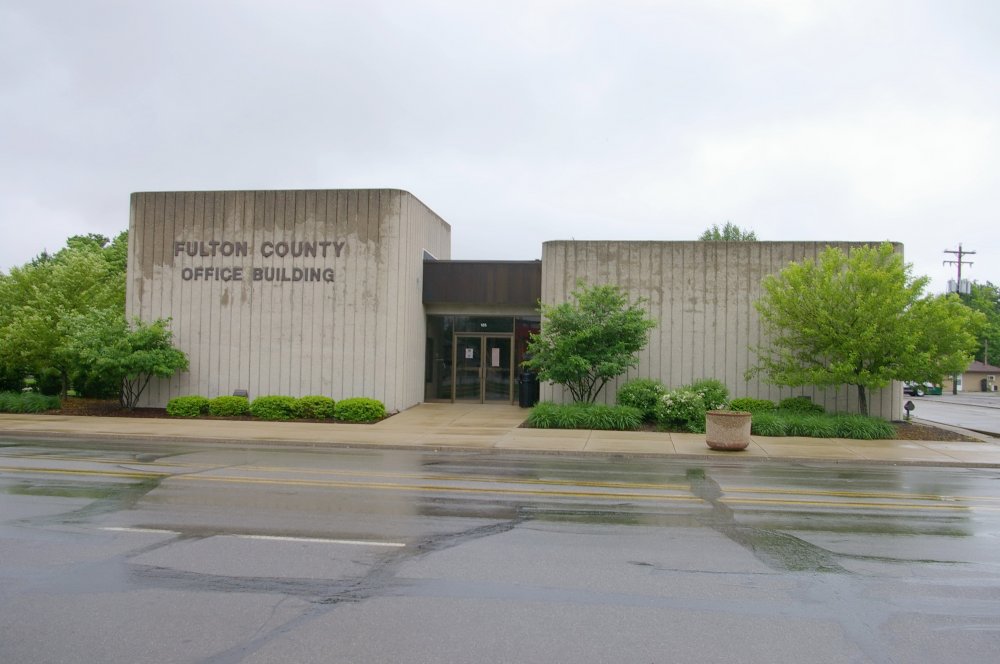