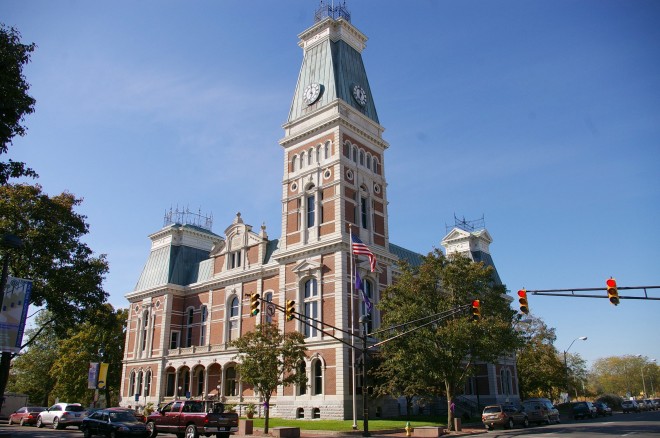 Bartholomew County is named for Joseph Bartholomew, who was a United States Senator and who was wounded at the Battle of Tippecanoe. 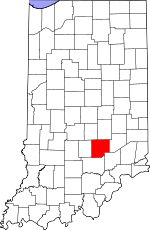 Description:  The building faces south and is a four story brown colored concrete structure. The building is located in the center of Columbus to the southeast of the courthouse. The first story has a recessed arcade The roof line is flat. The building was converted in 1978. The architect was James Associates and the contractor was Taylor Brothers.