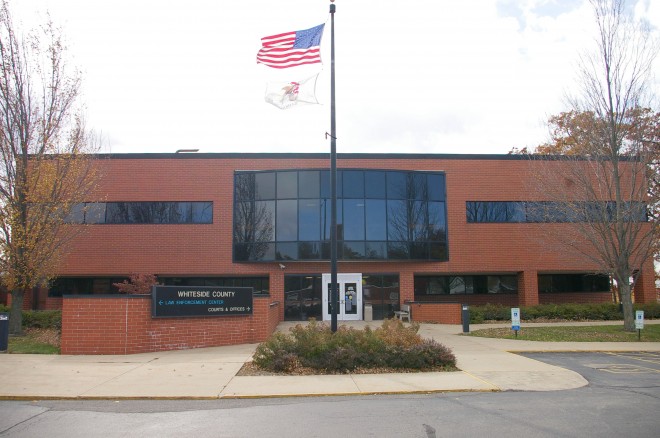 Whiteside County is named for Samuel Whiteside, who was a Representative in the first General Assembly, and was a Brigadier General in the Black Hawk War. 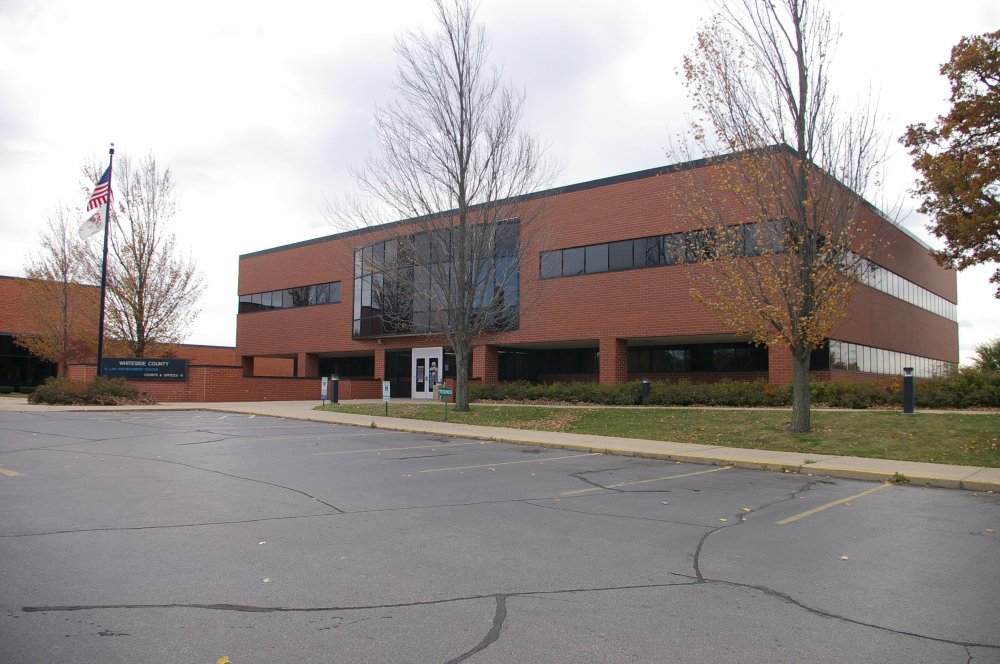 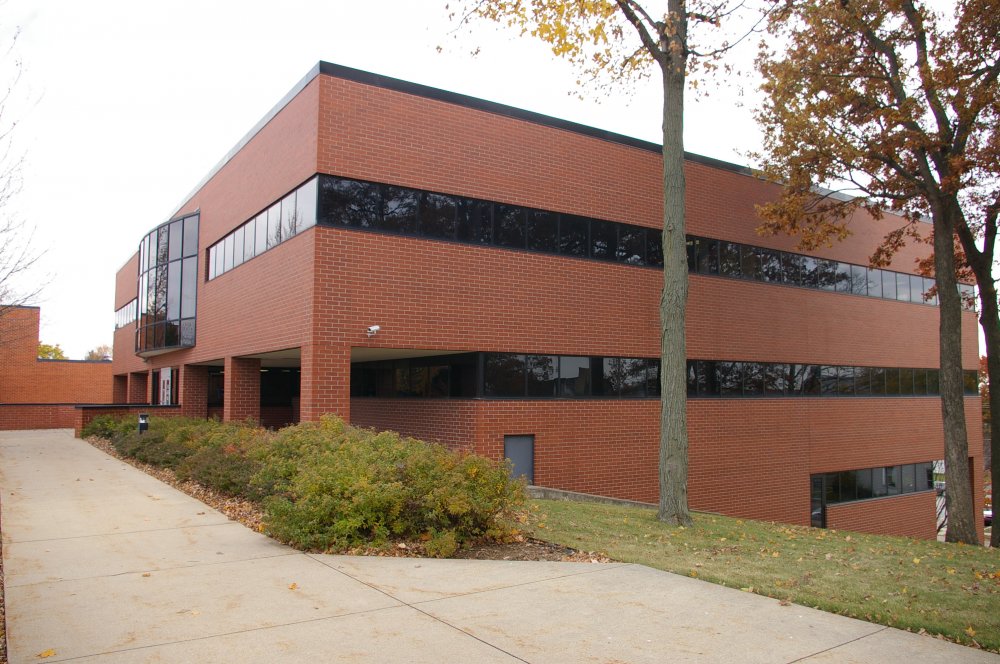 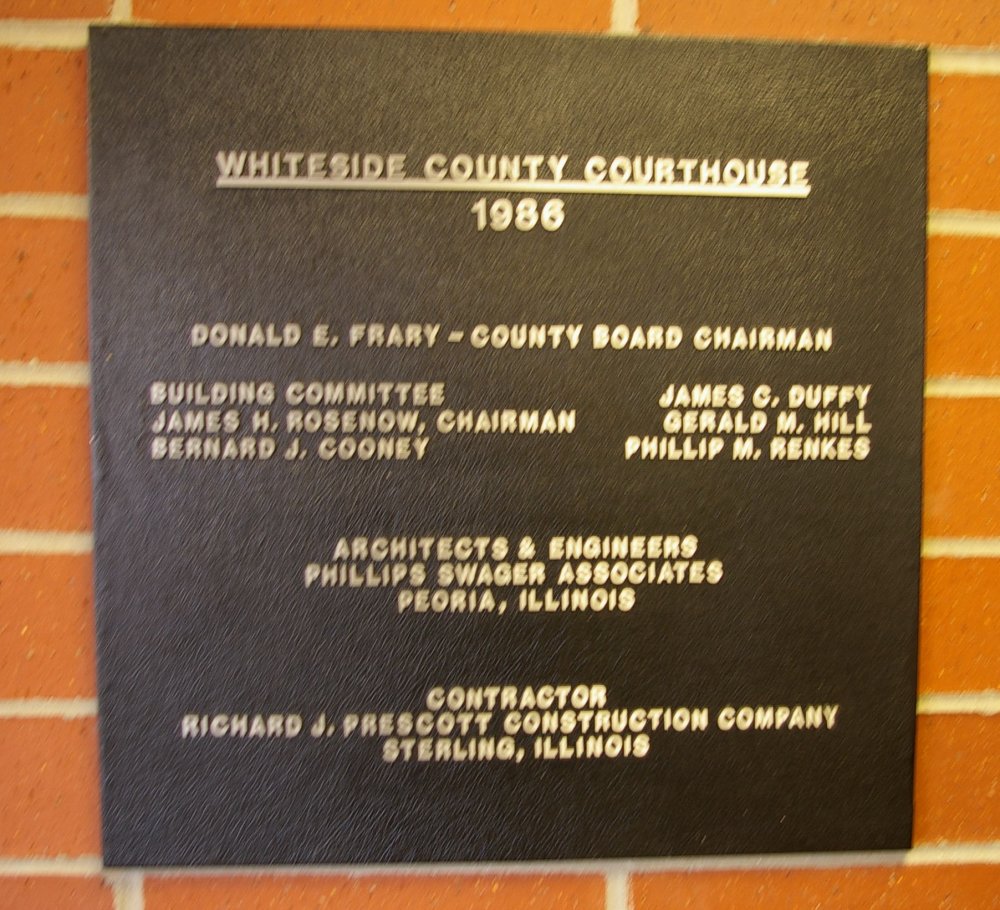