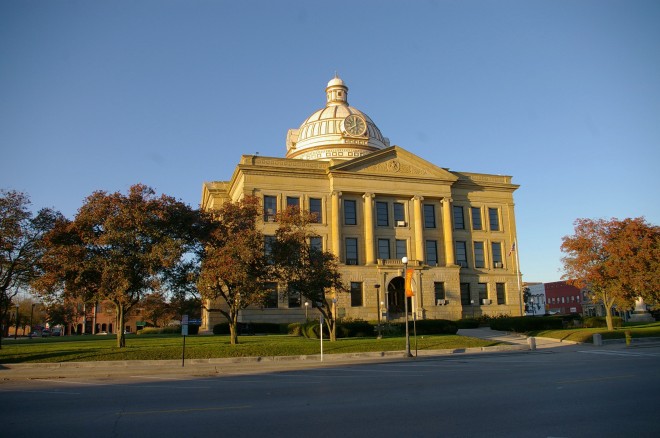 Logan County is named for John Logan, who was a pioneer physician and the father of General John A Logan. 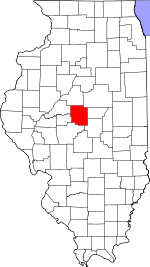 Description: The building faces east and is a three story gray limestone and concrete structure. The building is located on landscaped grounds in the center of Lincoln. Each side has a large portico with arched entrance on the first story and four columns rising from the second story to the top of the third story, with a pediment above. On the center of the roof is a large round white colored dome with clocks and a small round cupola at the top. In the interior is a central rotunda rising to a skylight under the dome. The building houses the County Circuit Court of the 11th Judicial Circuit. 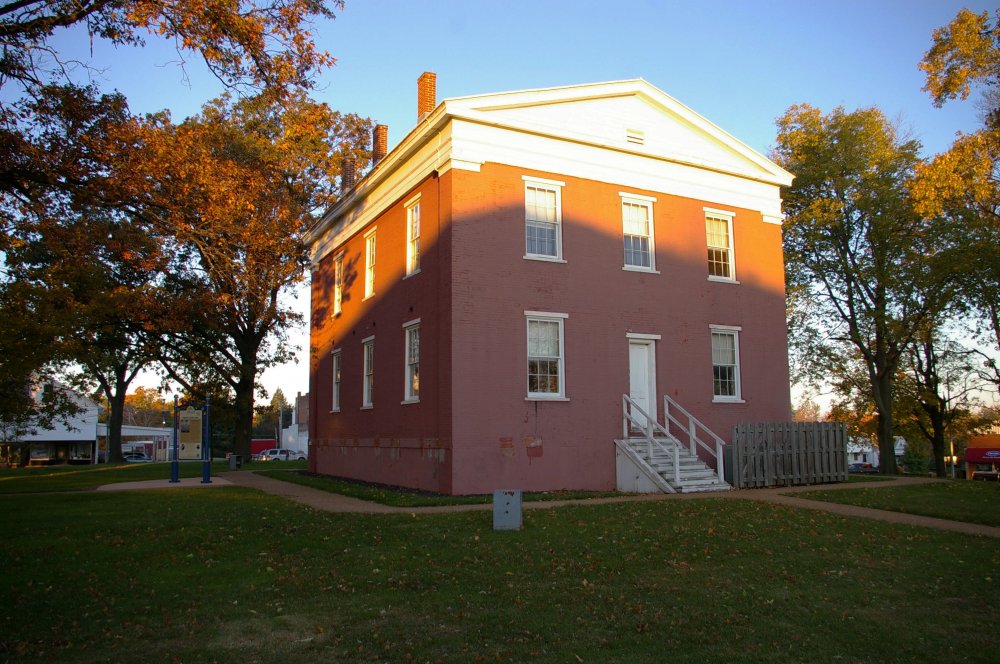 Note:  In 1847, local craftsmen donated labor and local merchants donated material to construct the courthouse. The sum of $2700 was donated plus $300 paid by the County. 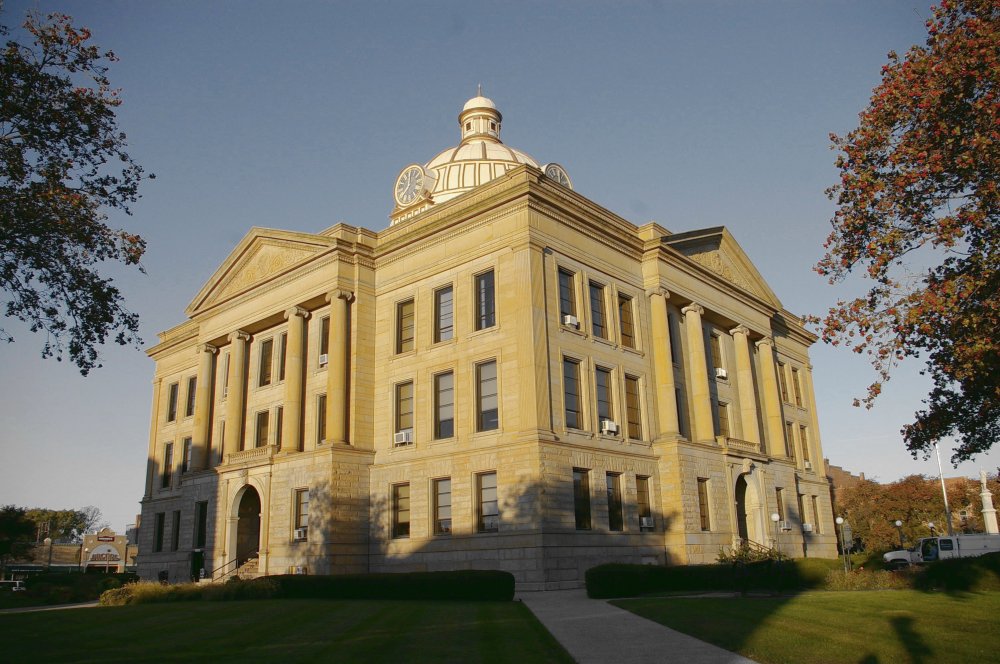 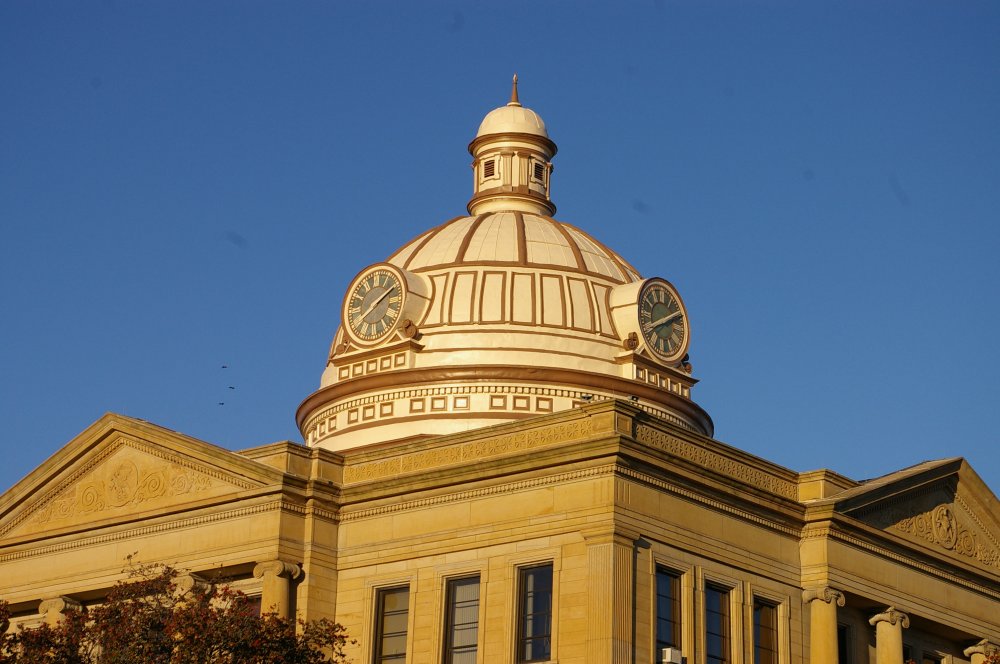 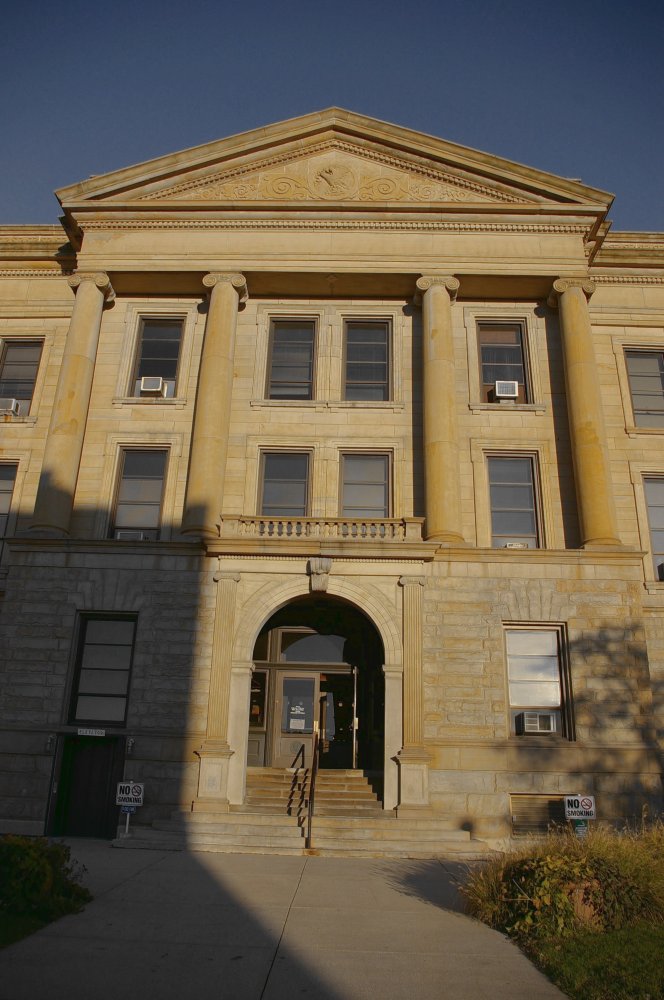 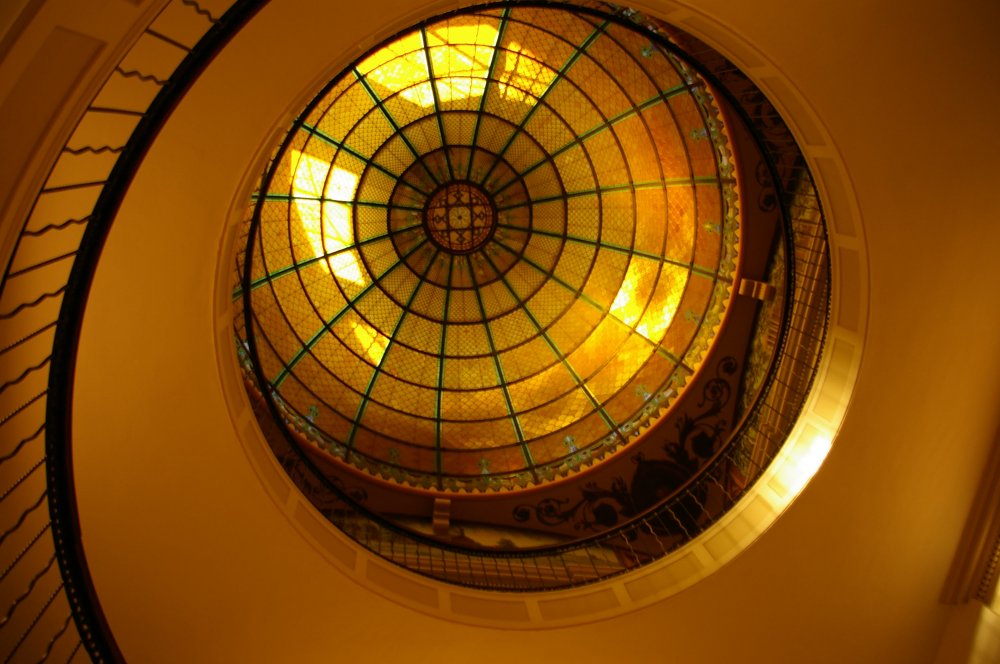 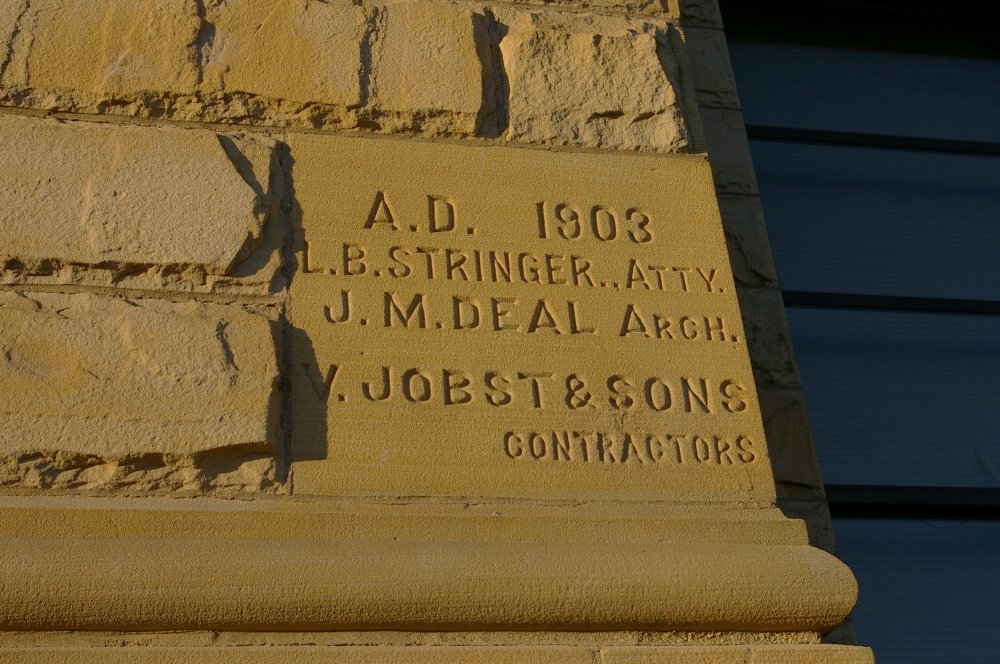 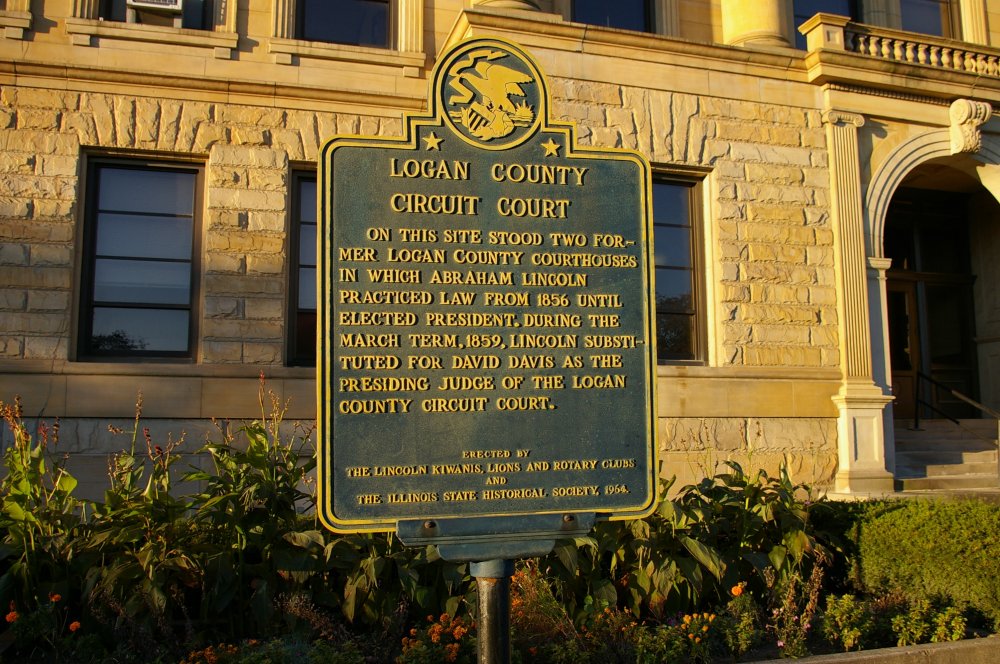 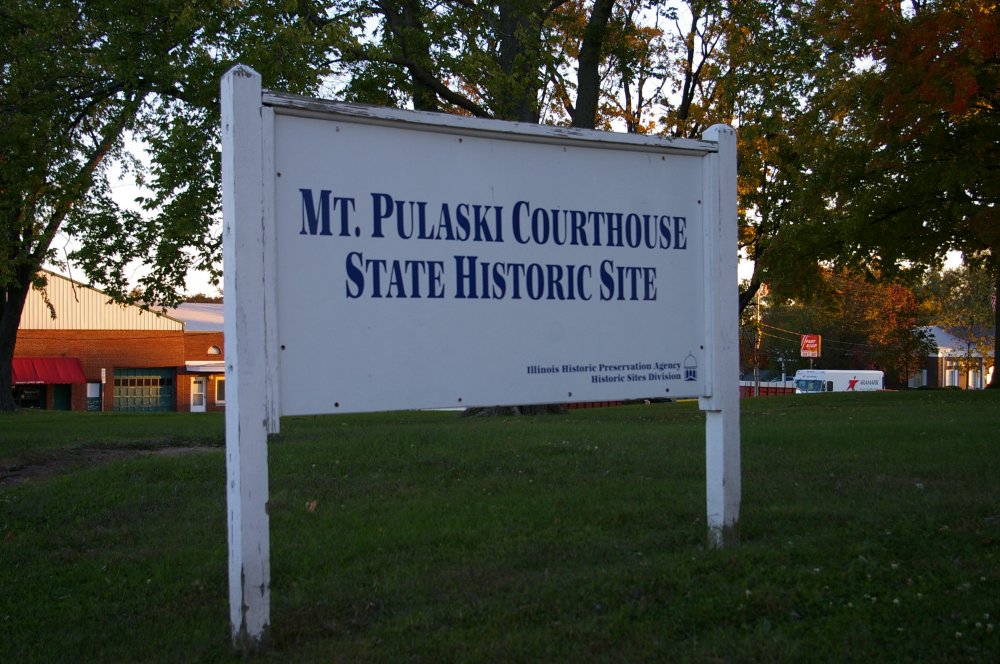 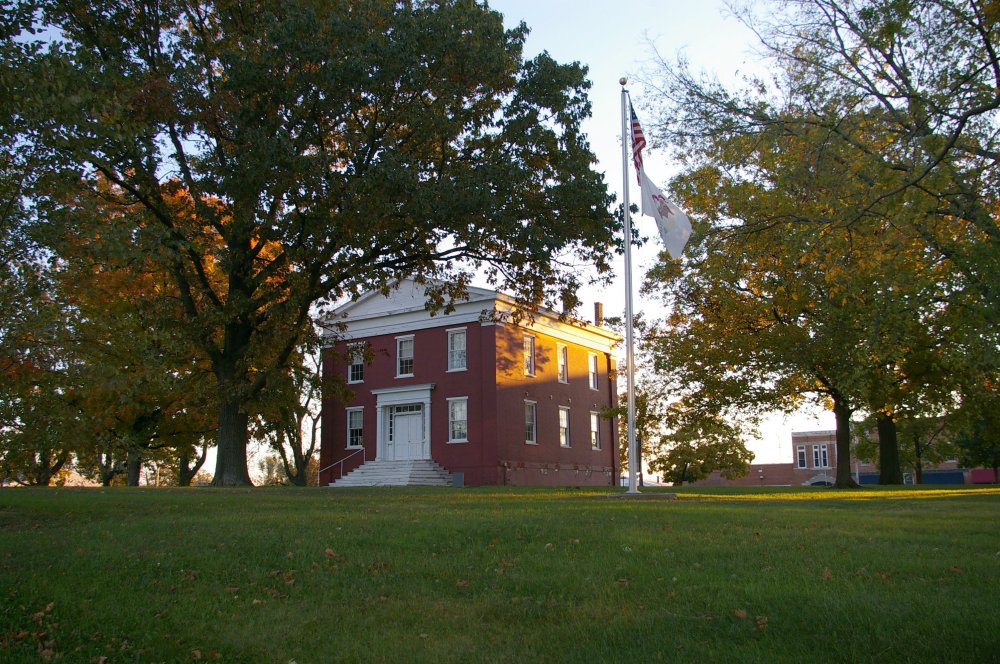 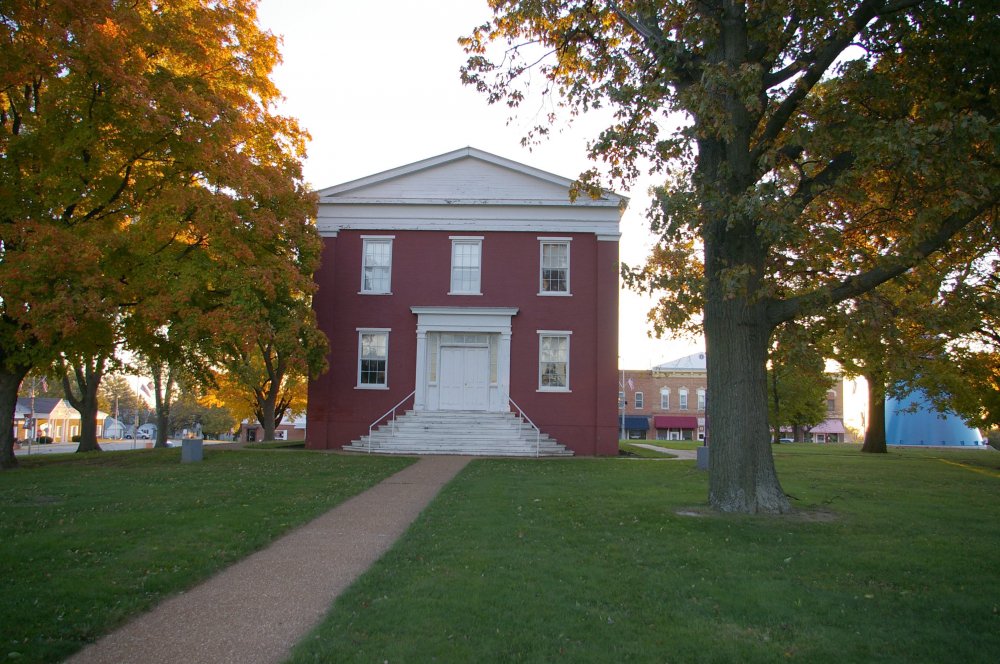 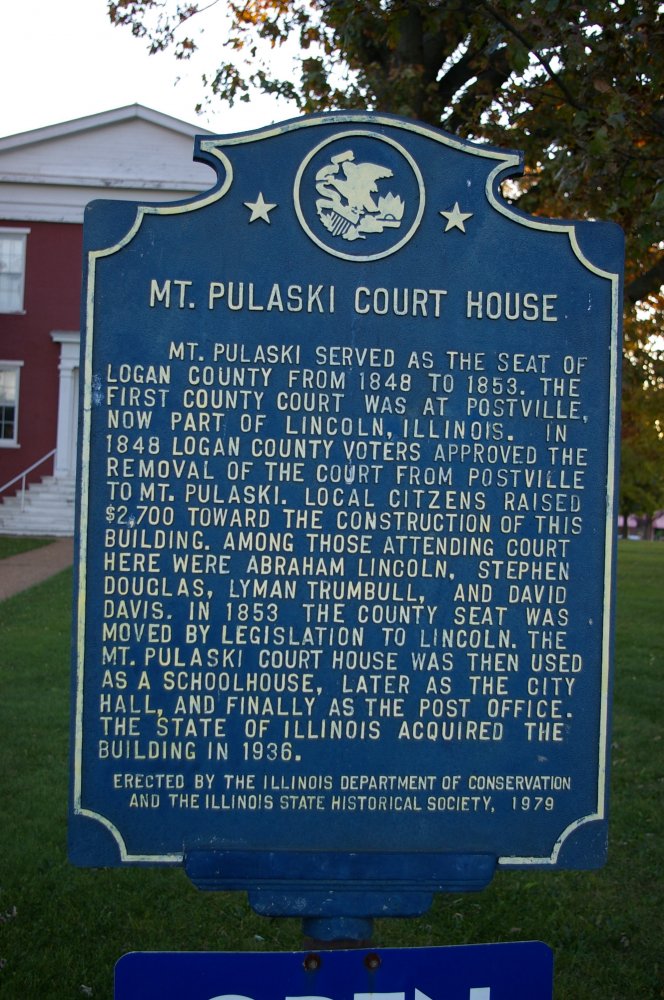