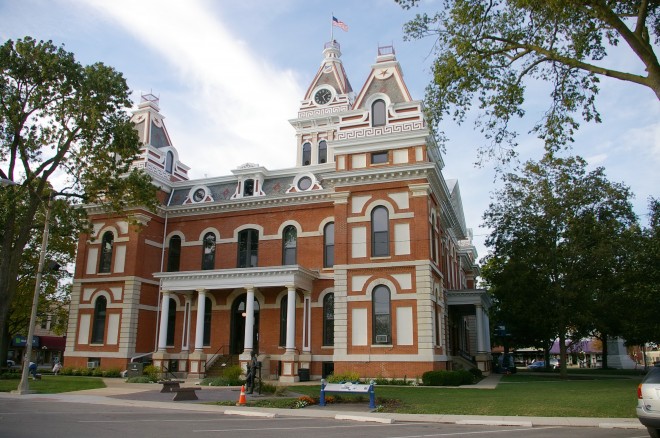 Livingston County is named for Edward Livingston, who was a mayor of New York, member of Congress and a United States Senator from Louisiana. 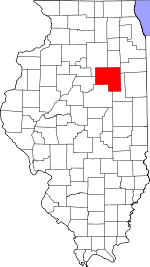 Description: The building faces north and is a two story red colored brick structure. The building is located on landscaped grounds in the center of Pontiac. The north front has a one story portico supported by four white colored Doric columns. There are similar porticos on each side, and square towers with mansard roofs on each corner of the building. On the center of the roof rises a high square clock tower with mansard roof. There is stone trim on the corners and at the top of the windows. In the interior, the wainscotting is pine and walnut. The south staiway is ash and walnut. The first story floor is patterned with black, beige and red colored tiles. The courtrooms are located on the second story. The clock tower was added in 1892. An addition was constructed on the southwest side in 1936. 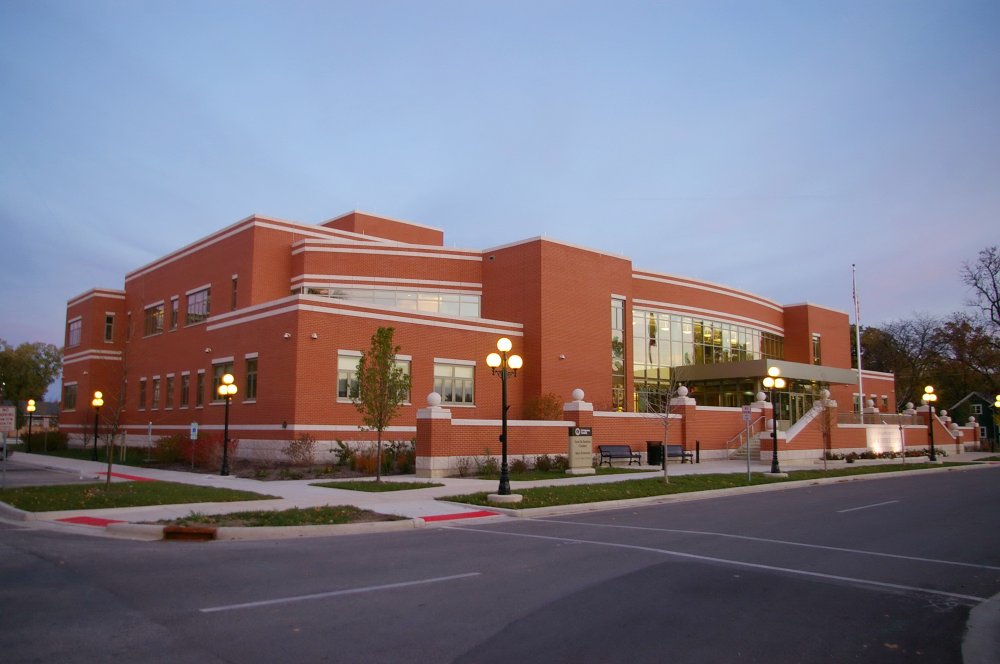 Description: The building faces west.and is a three story red colored brick and concrete structure. The building is located on landscaped grounds in the center of Pontiac on the southeast side of the courthouse. The west front has steps leading to a plaza in front of a large glass section in the center with rectangular brick towers on each side. The glass entrance section projects from the main building. On the northwest and southwest corners are one story sections. The roof line is flat. The building houses the County Circuit Court of the 11th Judicial Circuit. 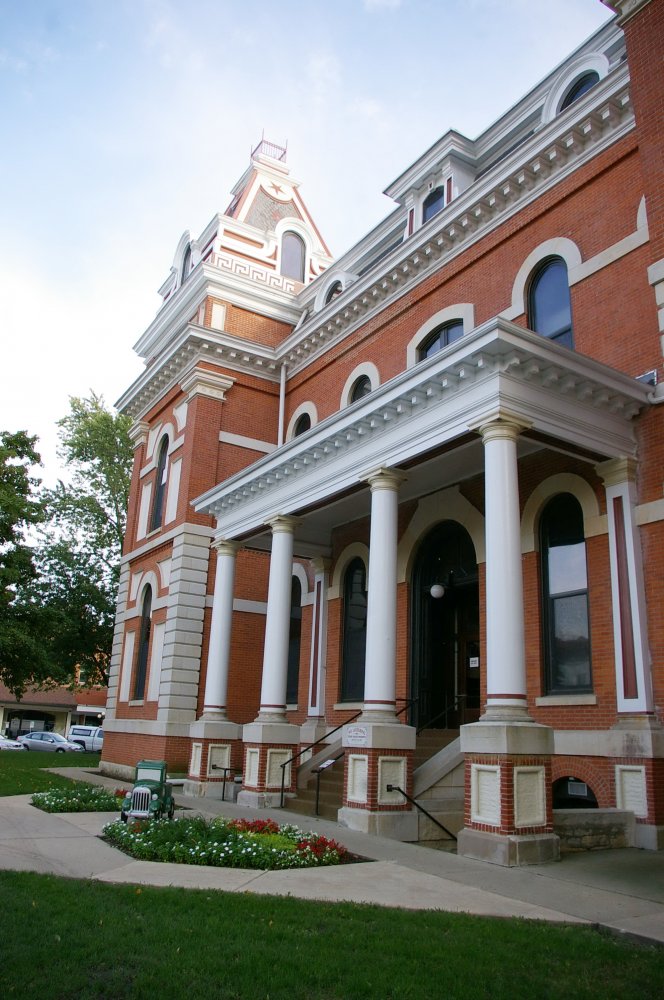 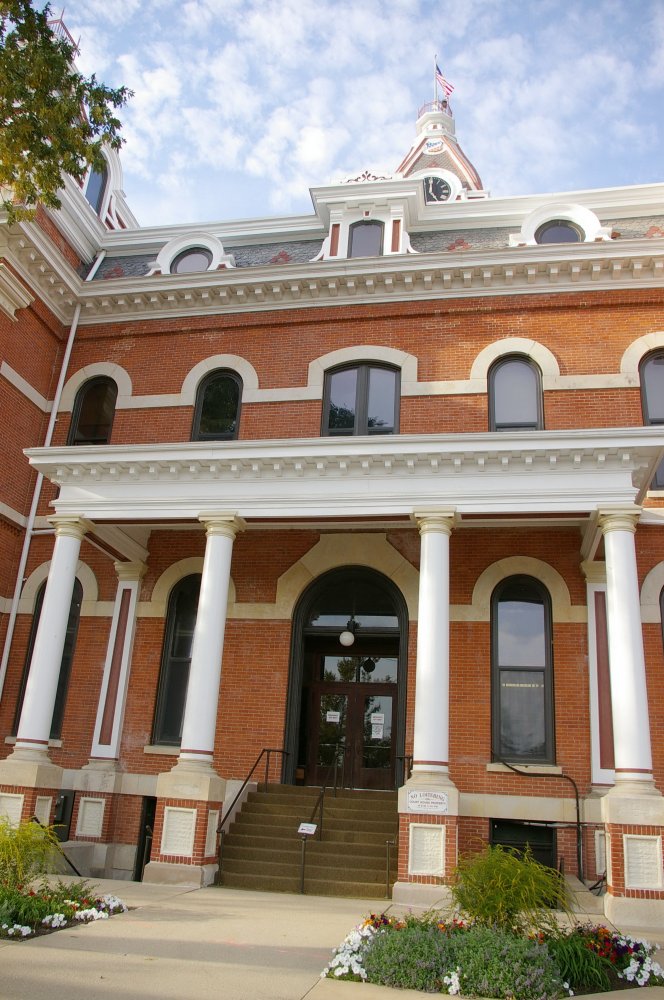 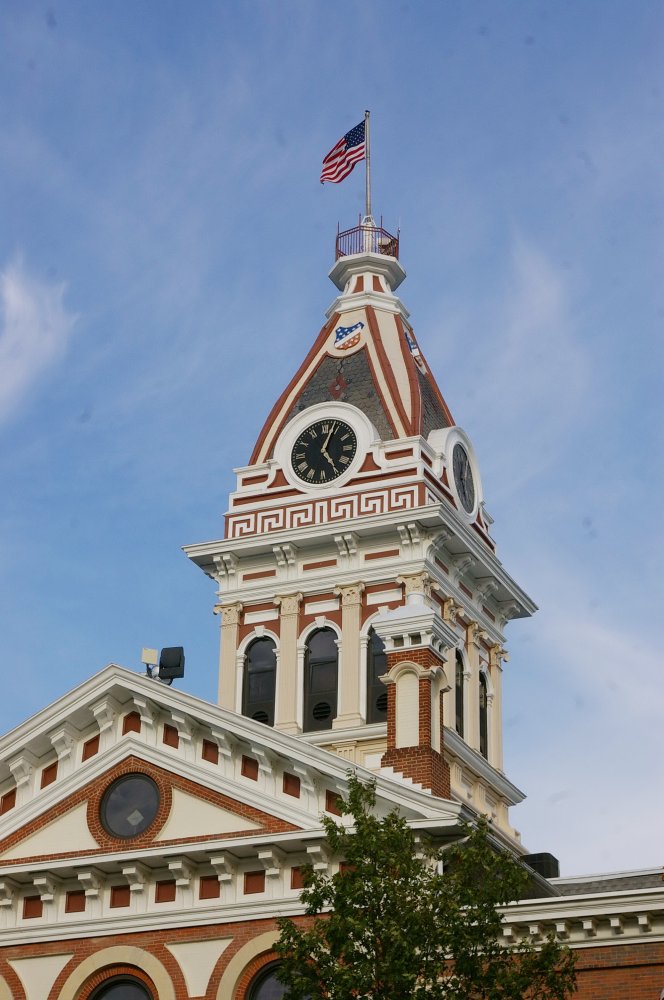 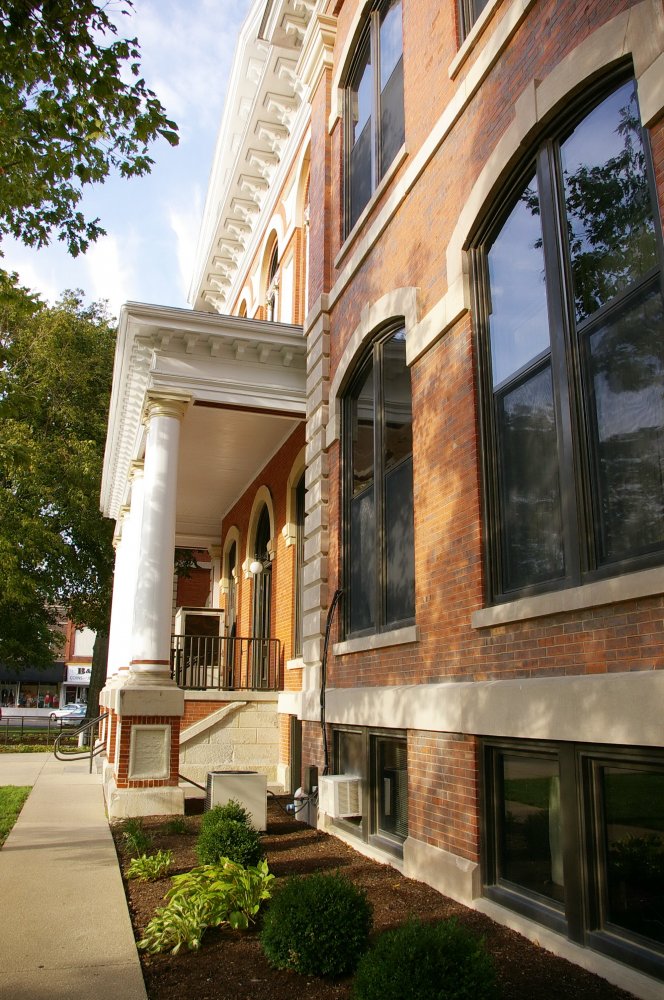 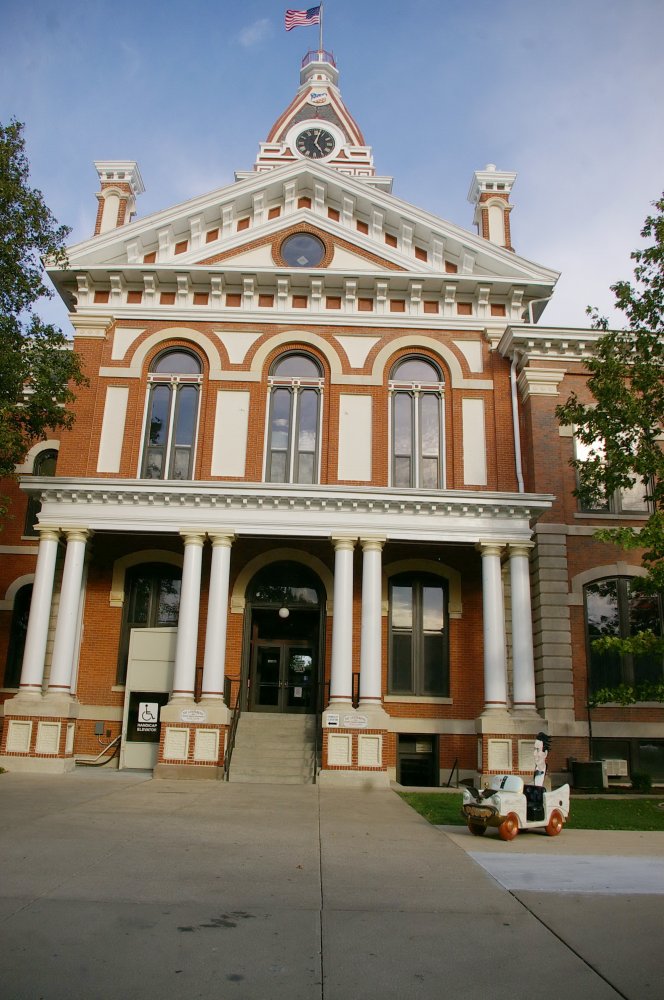 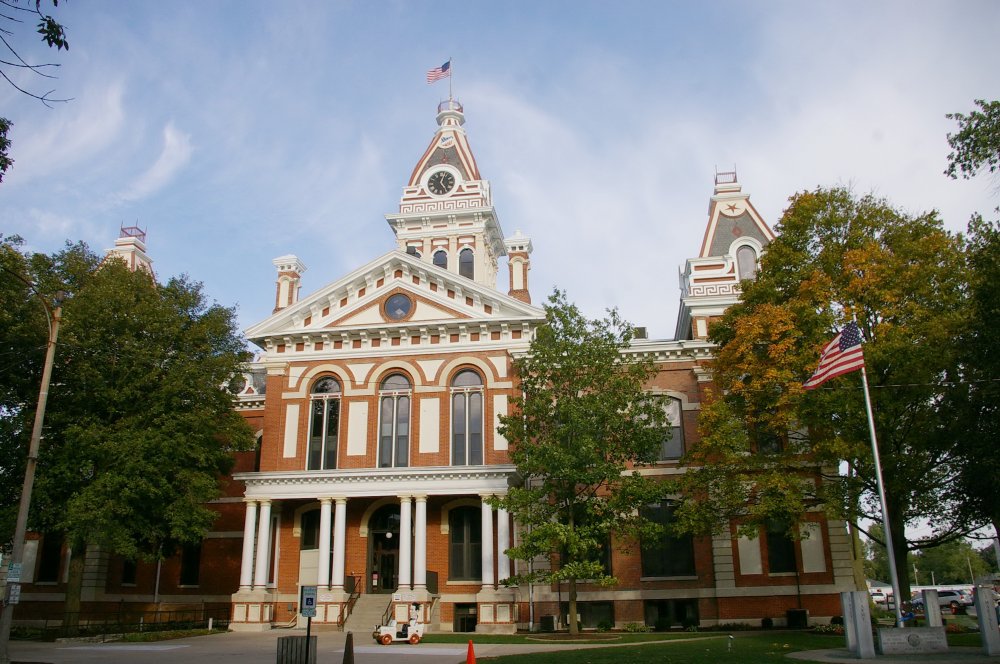 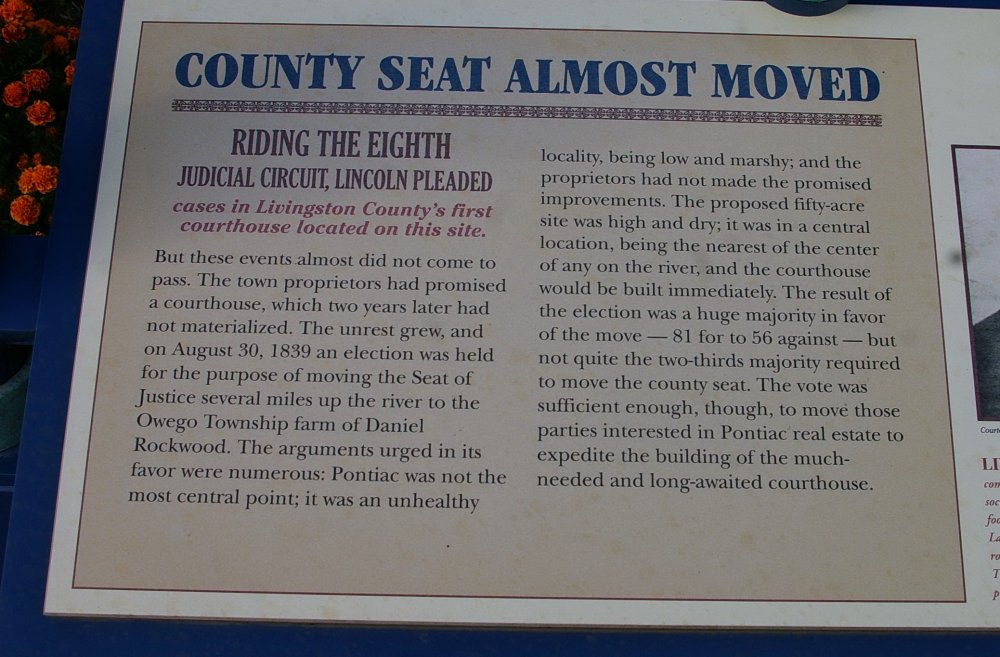 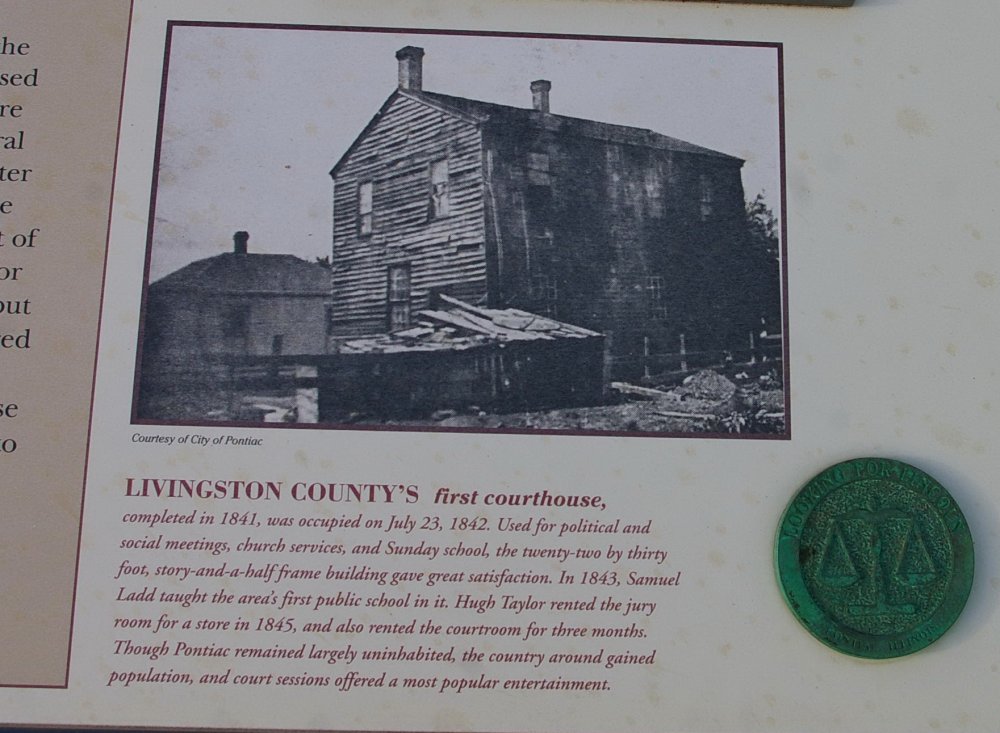 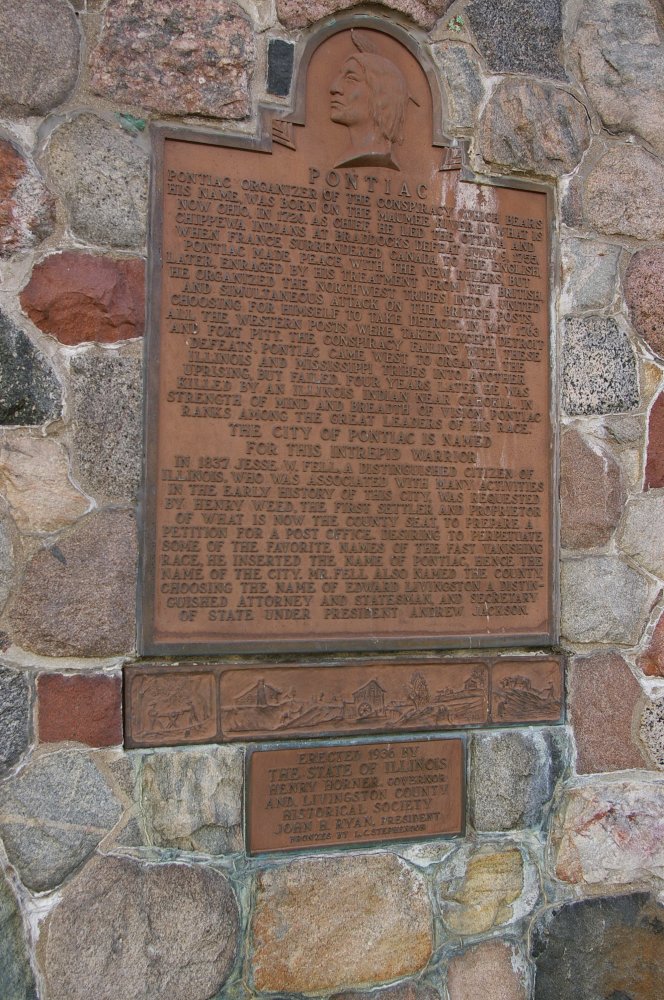 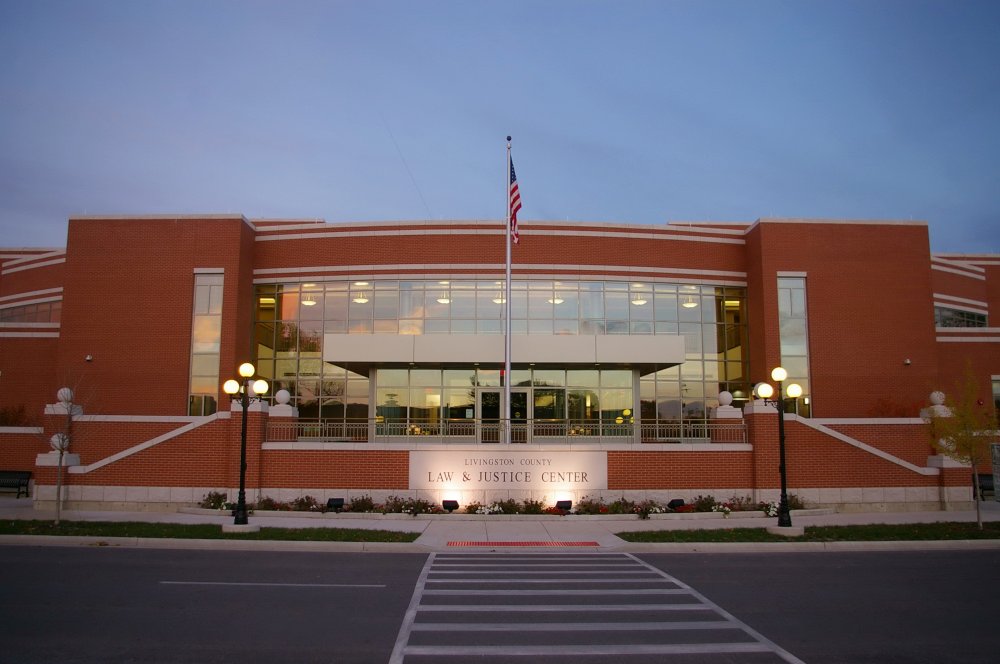 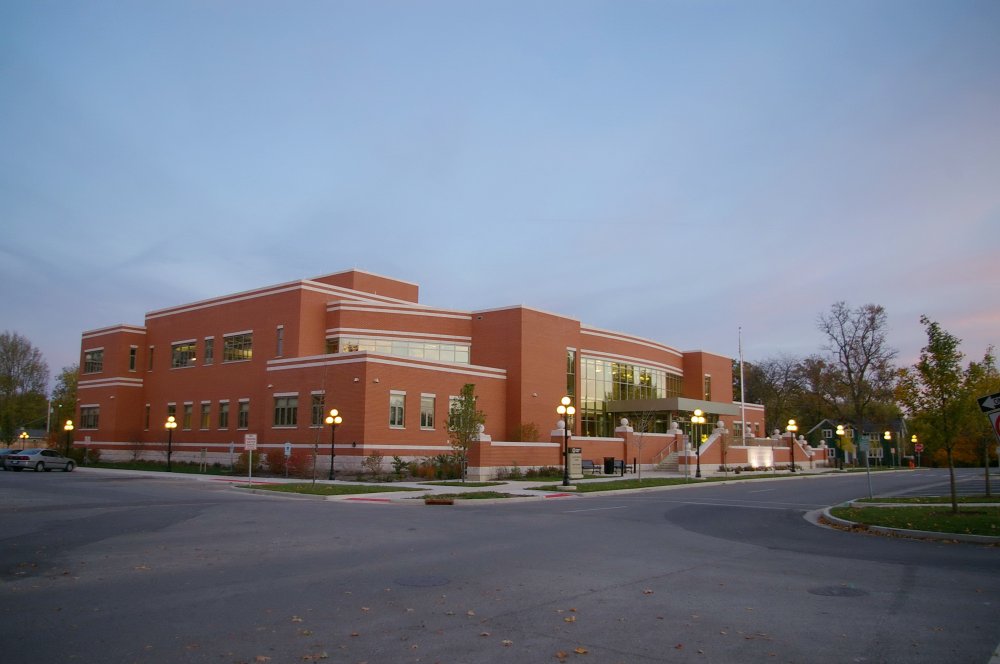 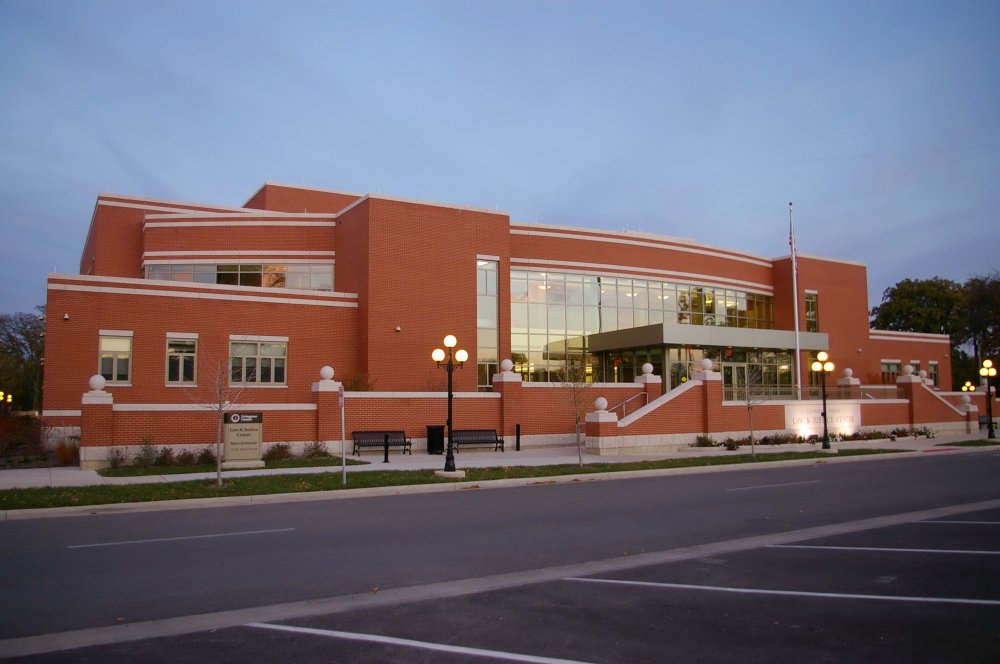 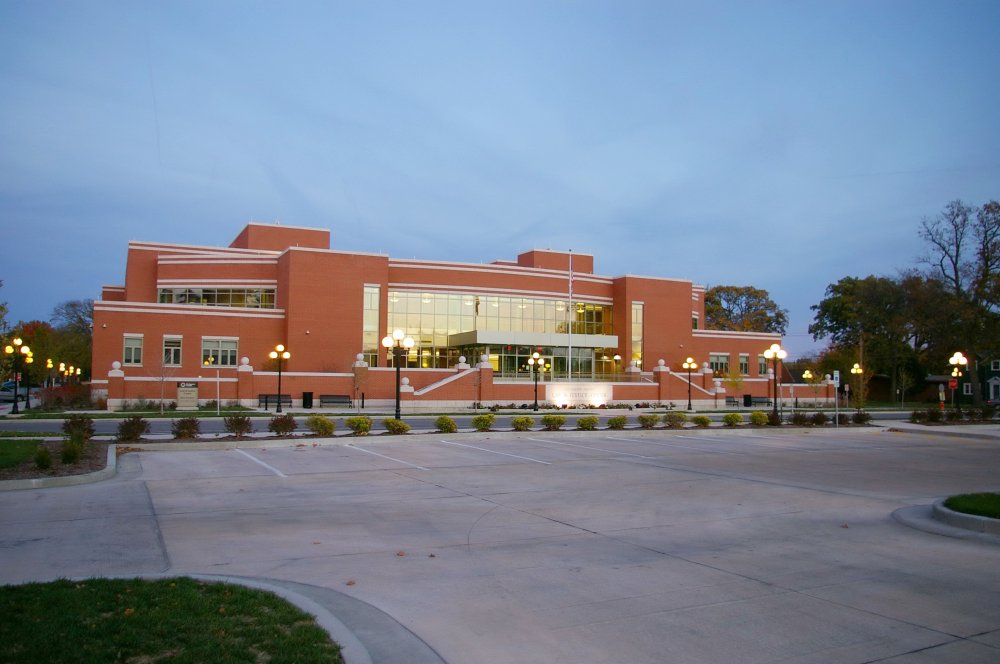