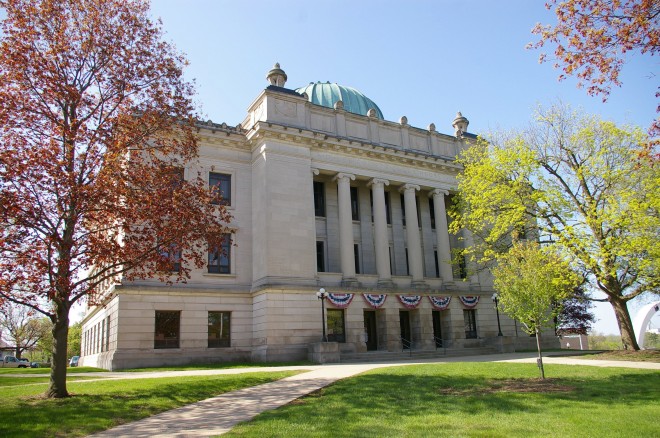 Lee County is named for Richard Henry Lee, who was an orator and statesman of the American Revolutionary War.

Description: The building faces north and is a three story gray stone and concrete structure. The building is located on the spacious landscaped grounds of Courthouse Square. The base has horizontal lines. A decorative cornice runs along the roof line. The north front of the building has three stone arches on the first story and four large columns rising from the second to the top of the third story. At the roof over the entrance is a high stone balustrade with ornamental decorations. In the center is a large dome with green colored roof. In the interior, the former courtroom on the third story is now the County Board Meeting Room. There was another smaller courtroom. The building now houses the County Administration. 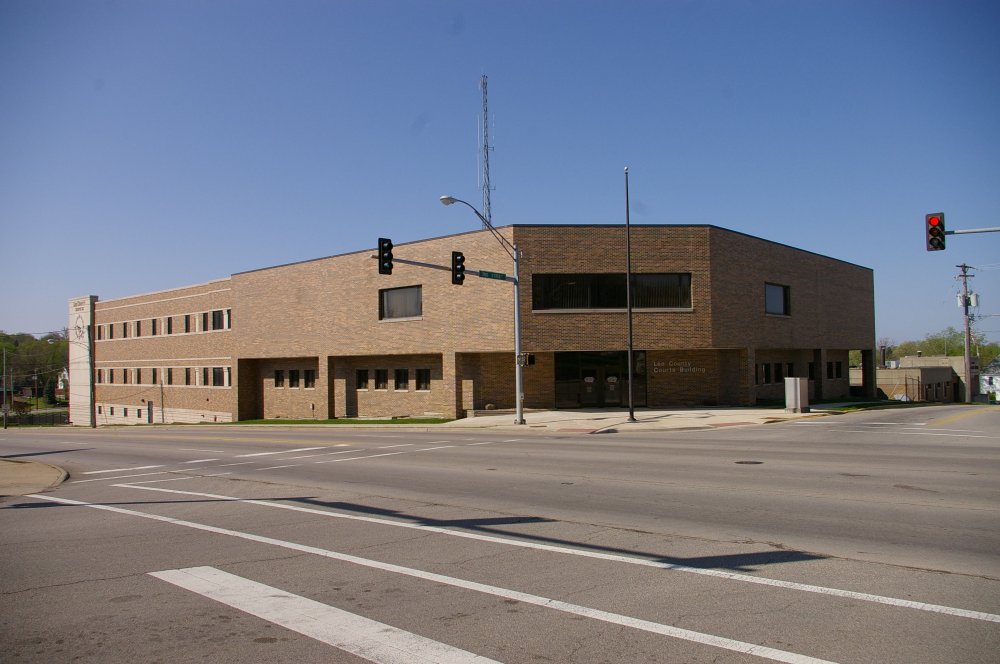 Description: The building faces northeast and is a four story red colored brick and concrete structure. The building is located in the center of Dixon to the southwest of the courthouse. The entrance is located on the second story at the northeast corner. The roof line is flat. In the interior are four courtrooms. The building houses the County Circuit Court of the 15th Judicial Circuit. The building was named as the County Courts Building and is now named as the County Judicial & Public Health Building. An addition was constructed in 2004 to 2005 and named as the Services Building. The architects were KMW Associates of Roxbury, Massachusetts and Green Associates Inc. of Deerfield and the contractor was Russell Construction of St Louis, Missouri 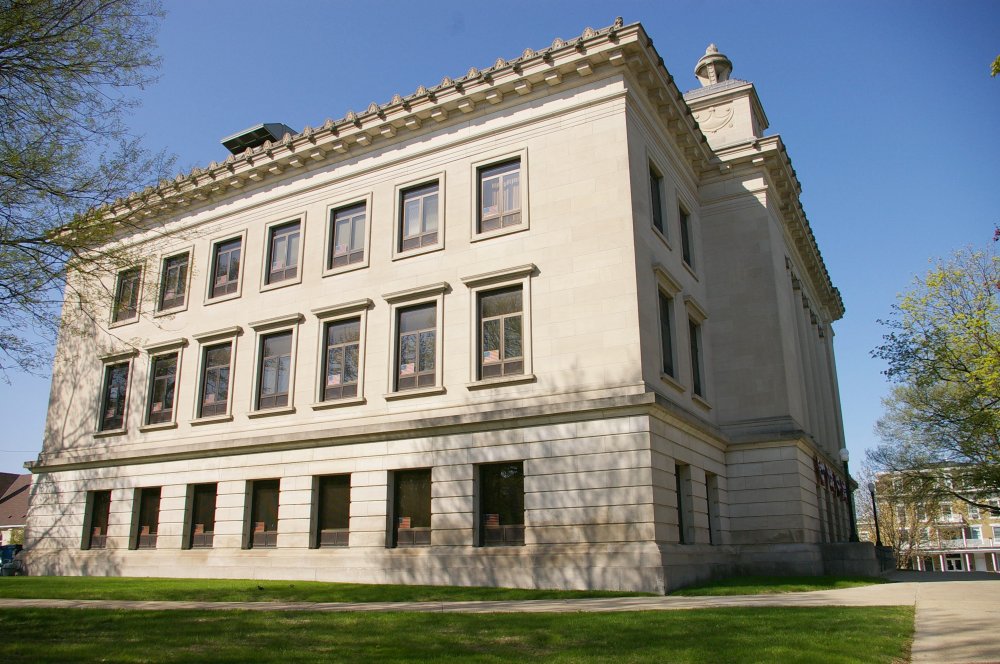 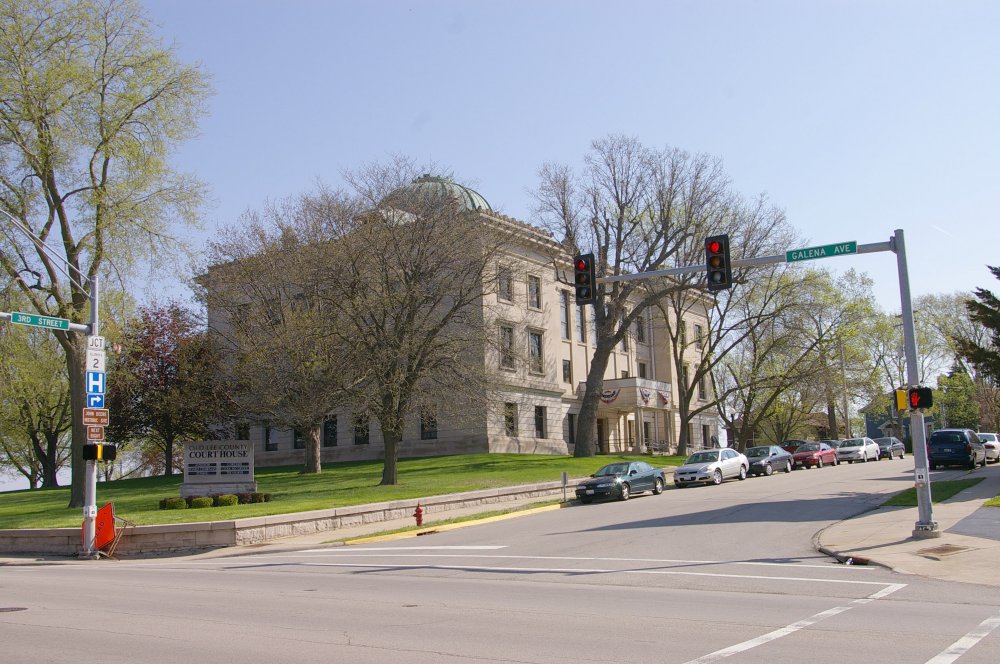 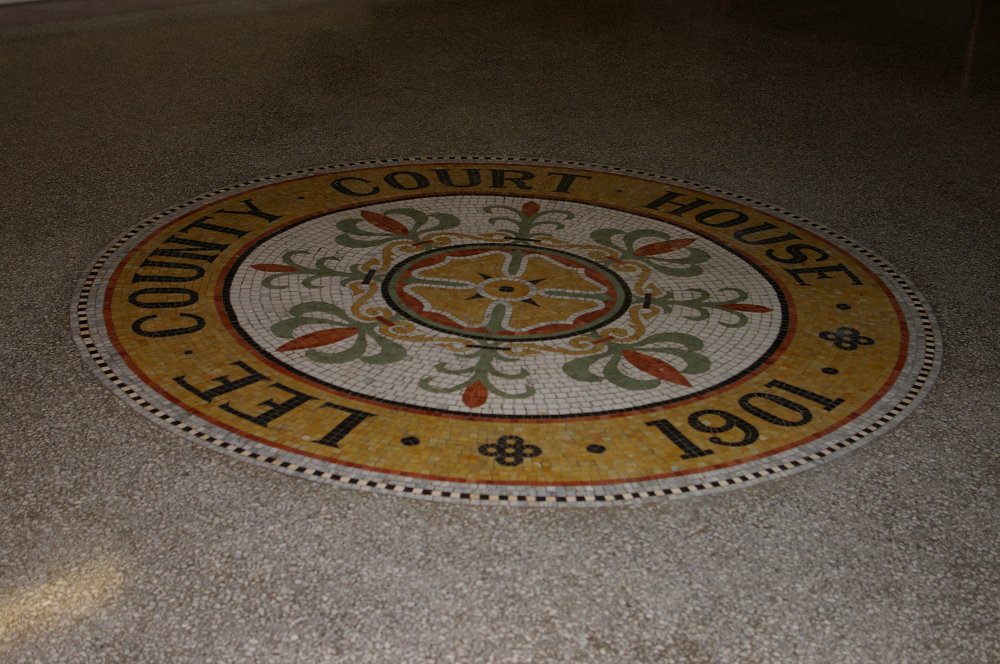 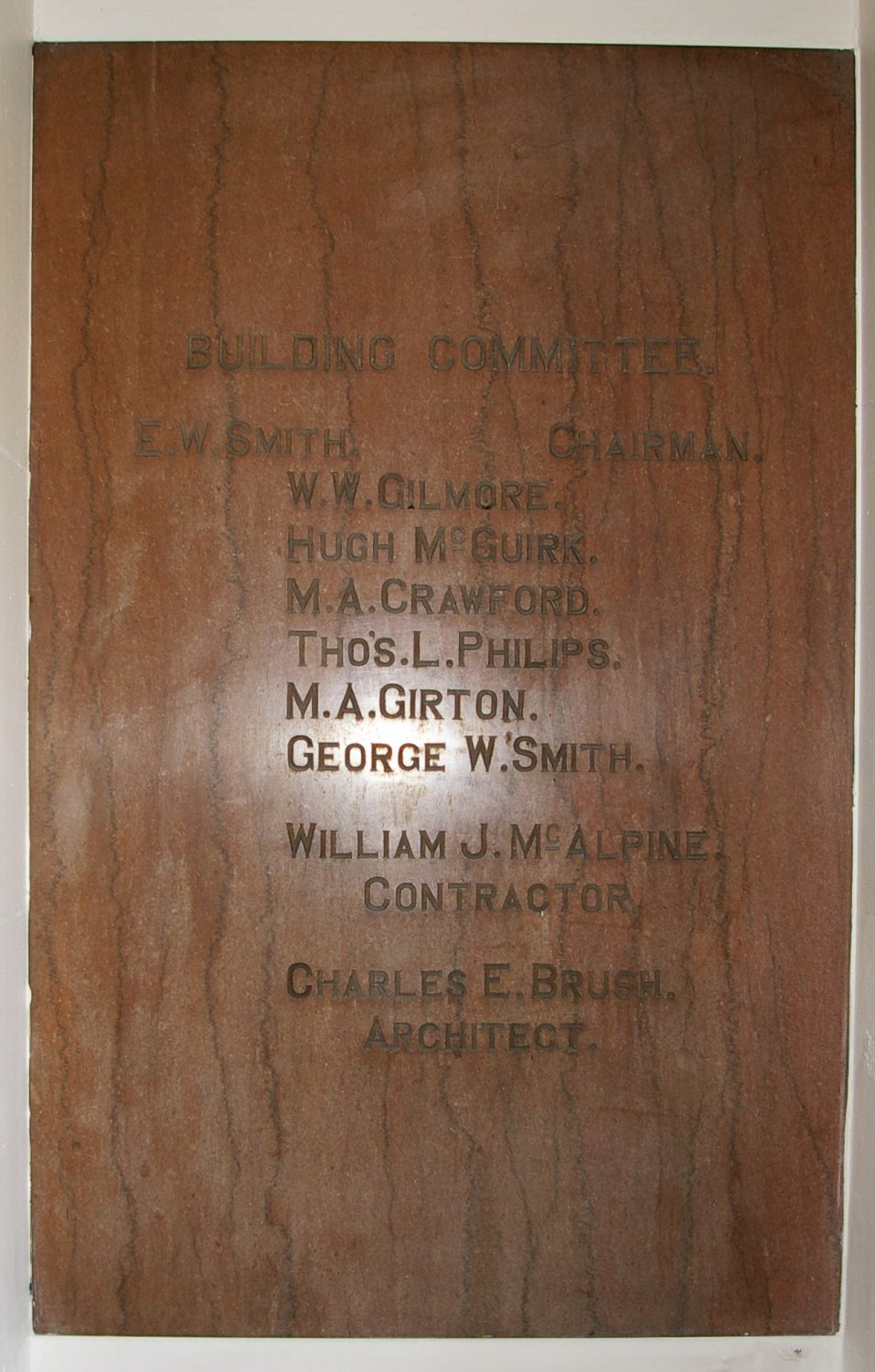 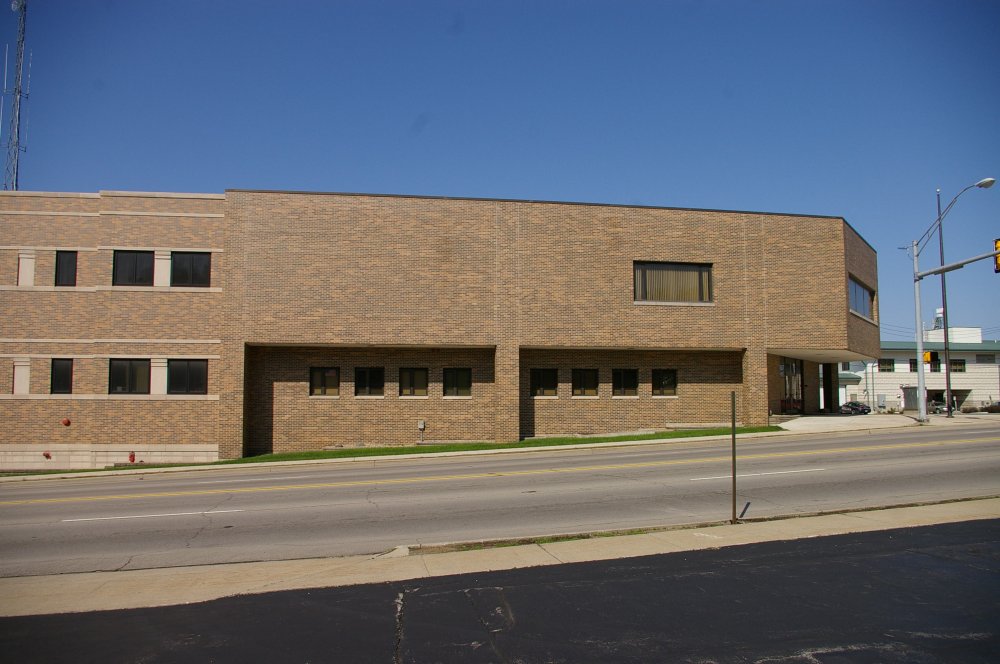