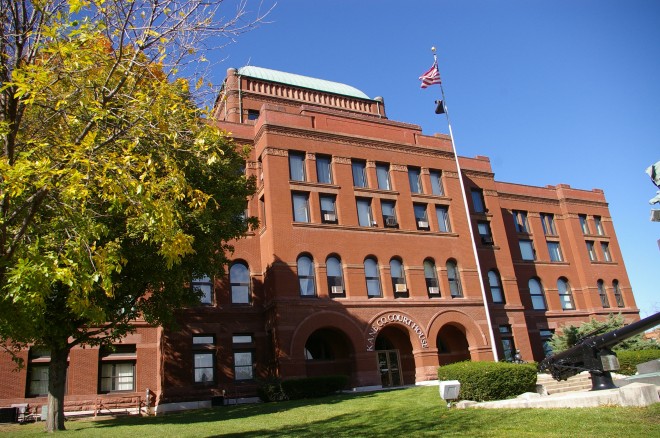 Kane County is named for Elias K Kane, who was a the first Secretary of State of Illinois and a state Senator. 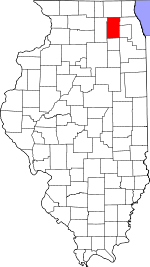 Description: The building faces east and is a four story red colored stone block structure. The central section extends from the main building with three large archways on the first floor at the entrance. In the center of the building is a large square tower with rounded green colored roof. 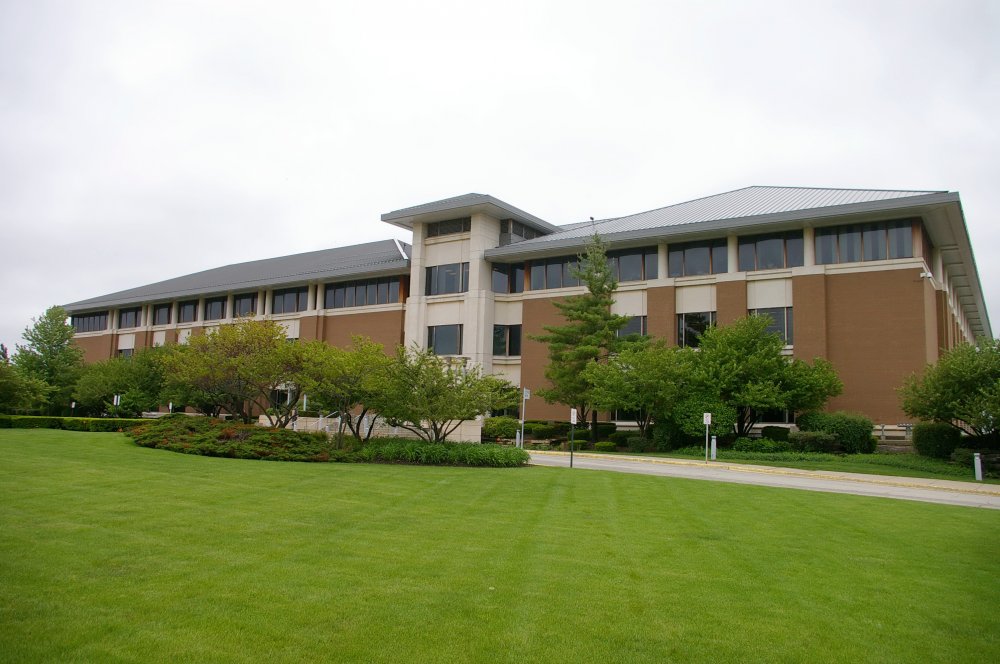 Architect:  Wight and Company of Darien

Description: The building faces north and is a three story red colored brick, concrete and glass structure. The north front has a high concrete central section. The third story has horizontal windows. The roof is sloped.

See:  The Illinois Appellate Court – Elgin is located in Elgin. 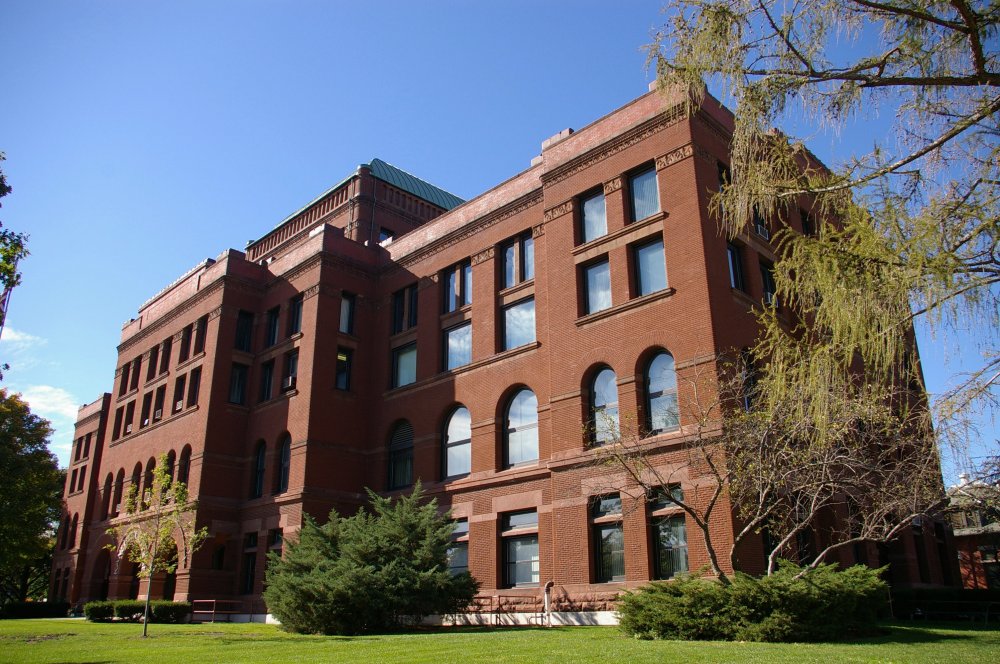 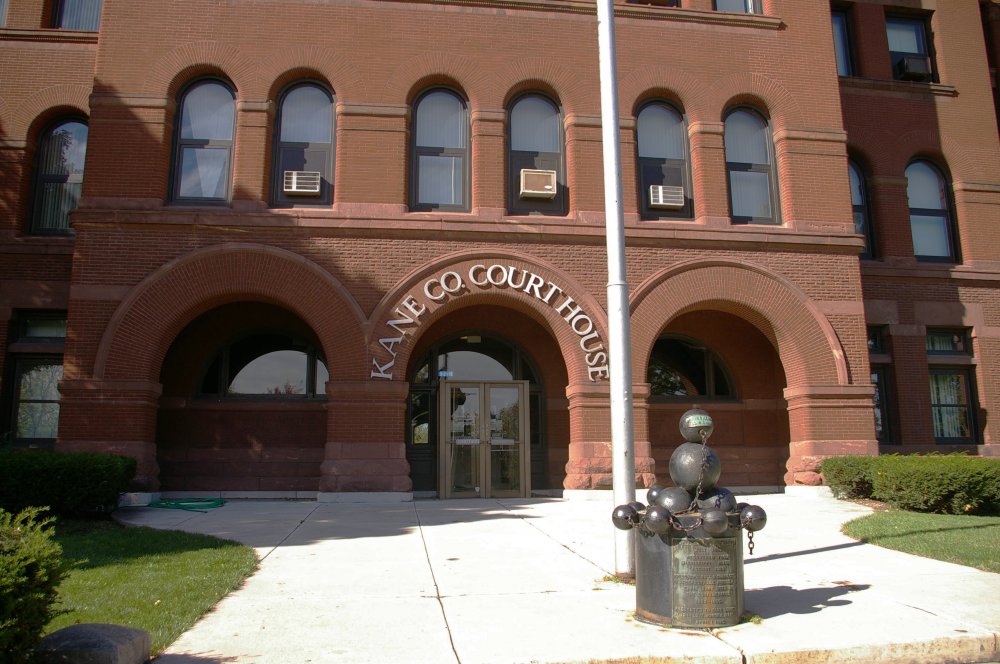 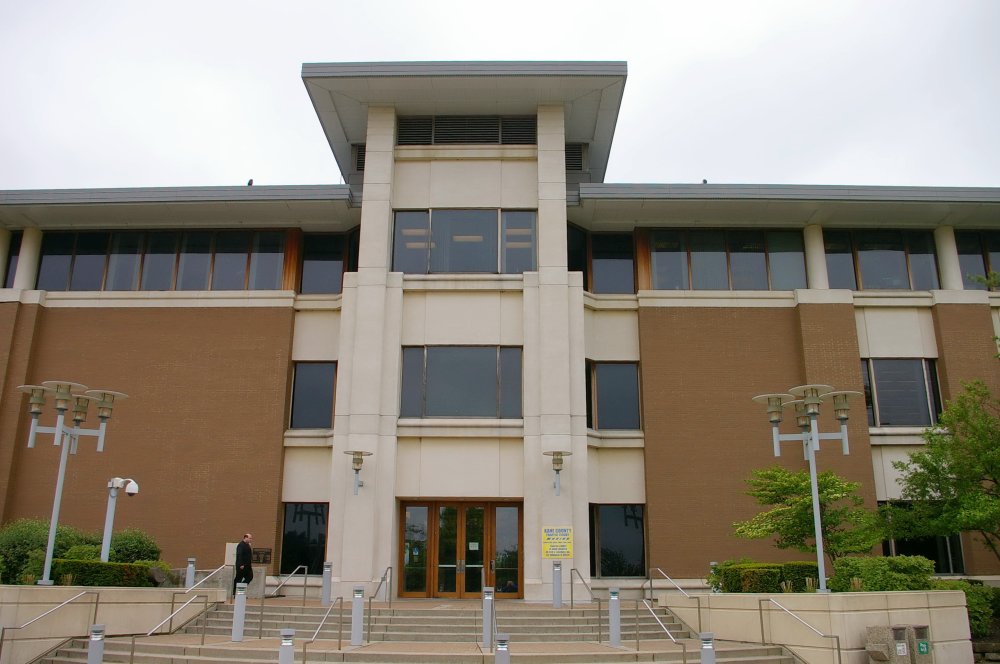