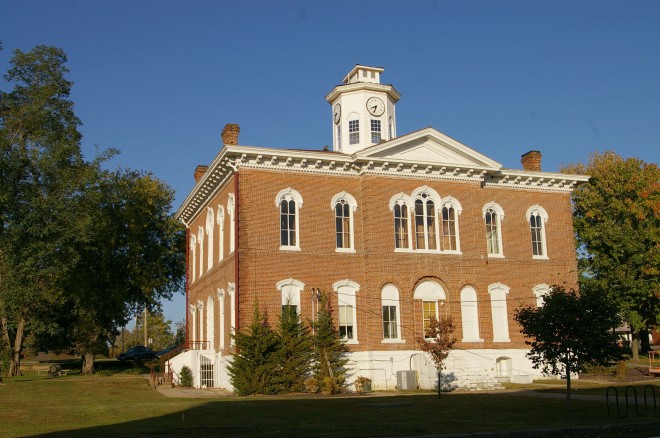 Johnson County is named for Richard M Johnson, who fought in the Indian Wars and the War of 1812 and was late Vice President of the United States from 1837 to 1841.

Description: The building faces south and is a two story square red colored brick structure. The building is located on the landscaped grounds of the Courthouse Square in the center of Vienna. The south entrance has an arched doorway. The windows have stone trim around the tops. The center upper east windows have a small pediment at the roof line. On the center of the roof is a white colored wood octagonal cupola with clock and windows and small square cupola at the top. In the interior are the originial plaster ceilings and archways. The wide hallway runs north-south with wooden stairs at the south end. On the second story, the large courtroom is located on the southeast side. The building houses the County Circuit Court of the 1st Judicial Circuit.

Note:  Before the actual beginning of the new courthouse, Joseph Frick sold the contract to the partnership of Charles I Ham and Isaac N Pearce. Ham was not a local person but Pearce was. A.J Kuykendall, Frick’s attorney, was also involved in the partnership of Ham and Pearce. None of these gentlemen were the actual builders – that fell to Mr. L N Wickwire of Cairo to complete the courthouse. 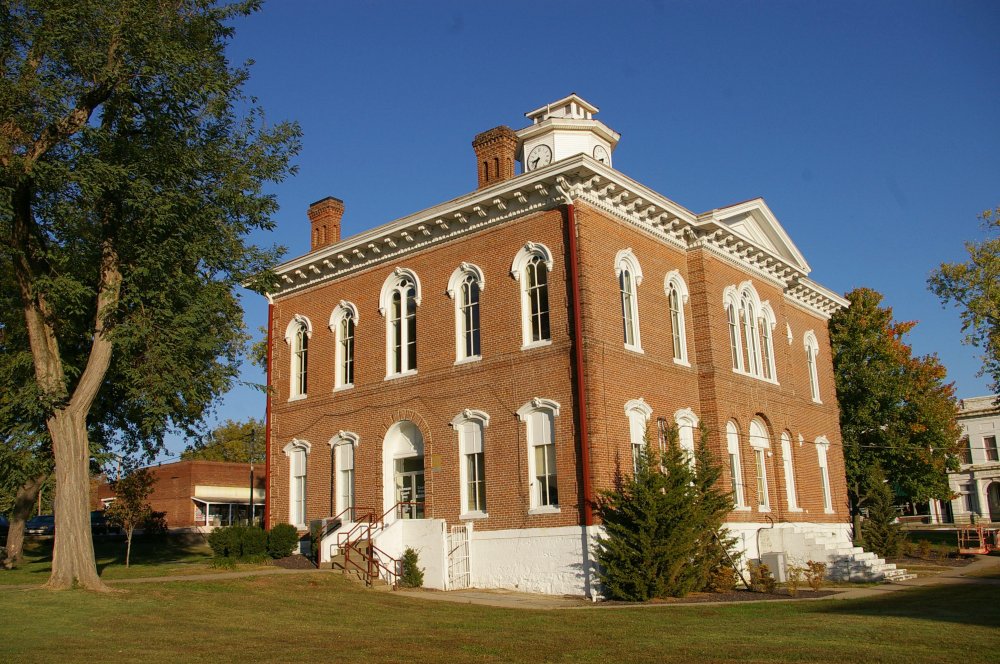 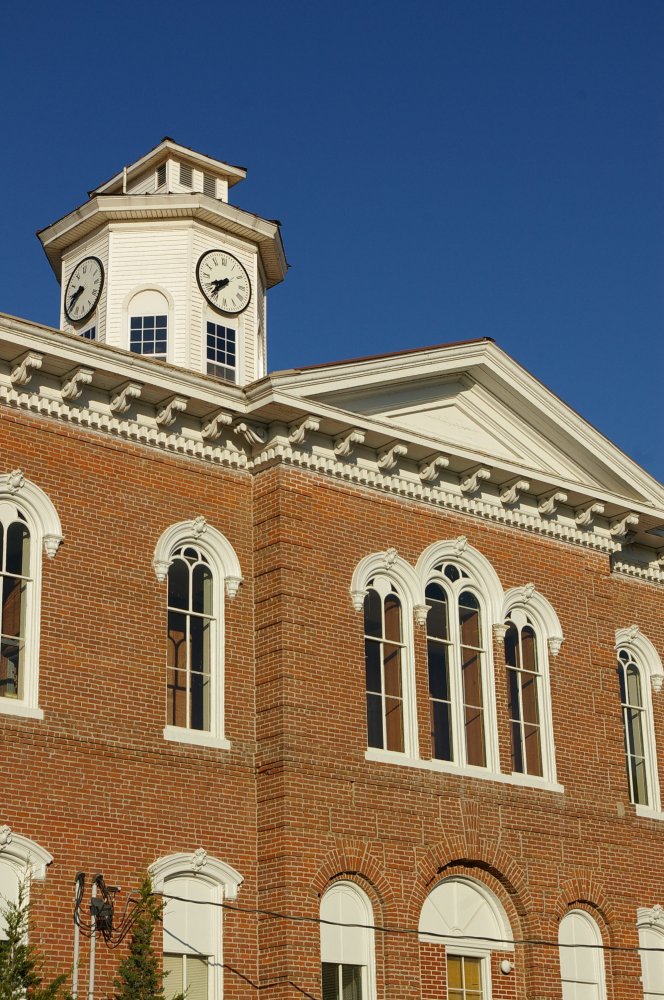 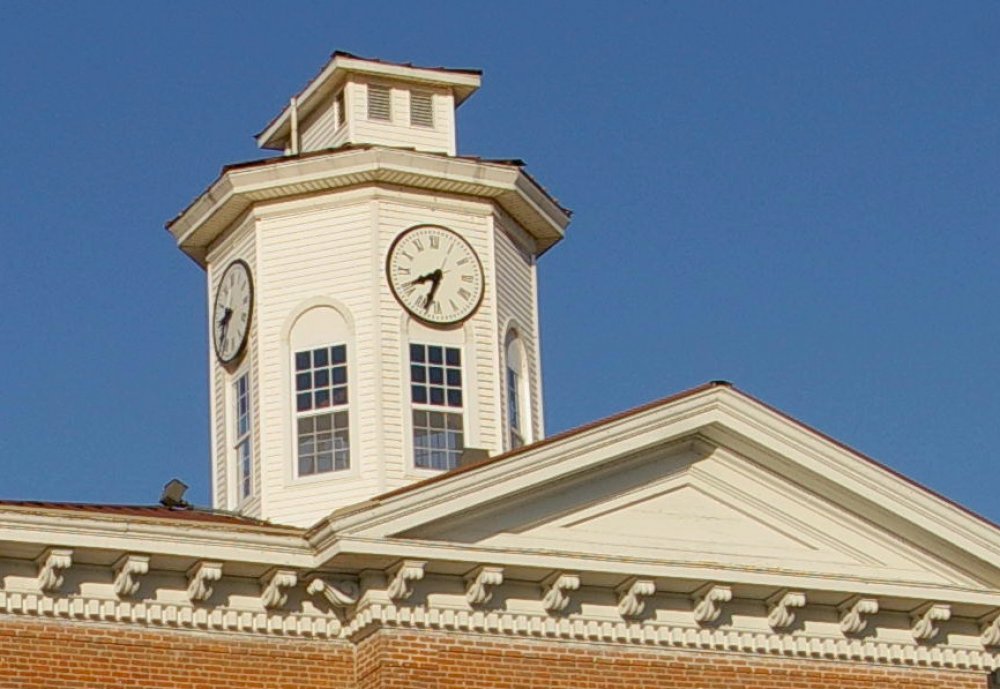