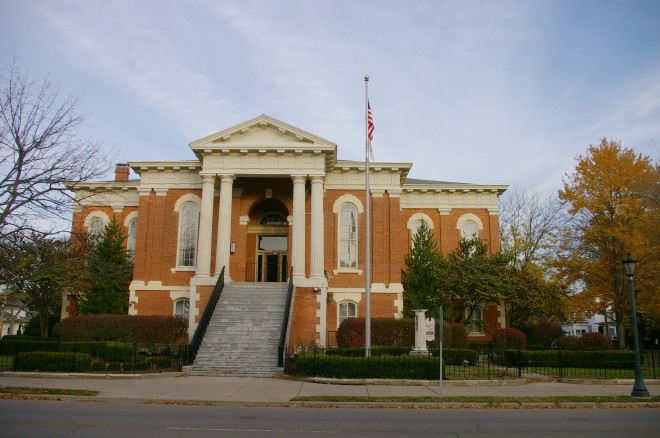 Description:  The building faces west and is a two story red colored brick and stone structure. The building is located on landscaped grounds in the center of Ottawa. The building was constructed to house the Illinois State Supreme Court. The west front has a large portico on the second story supported by four fluted Doric columns rising to a pediment at the roof line. The entablature encircles the entire building, with the use of the pediment repeated on all elevations. The trim and detail is Joliet limestone. The vertical windows are arched and narrow. The roof is hipped. In 1877, the north and south wings were constructed.

Note:  Josiah Pope of Ottawa was awarded the contract and probably disigned the building subject to the approval of the commissioners and Thomas Miller had a contract to do the stone work. The cost of construction was $229,660. Moreover, the act of the Illinois General Assembly providing for construction of this courthouse appointed five commissioners to select the site and oversee construction.  They were William Reddick, Joseph O Glover, George E Walker, William H L Wallace and Henry F Eames.

See:  The courthouse is located in La Salle County. 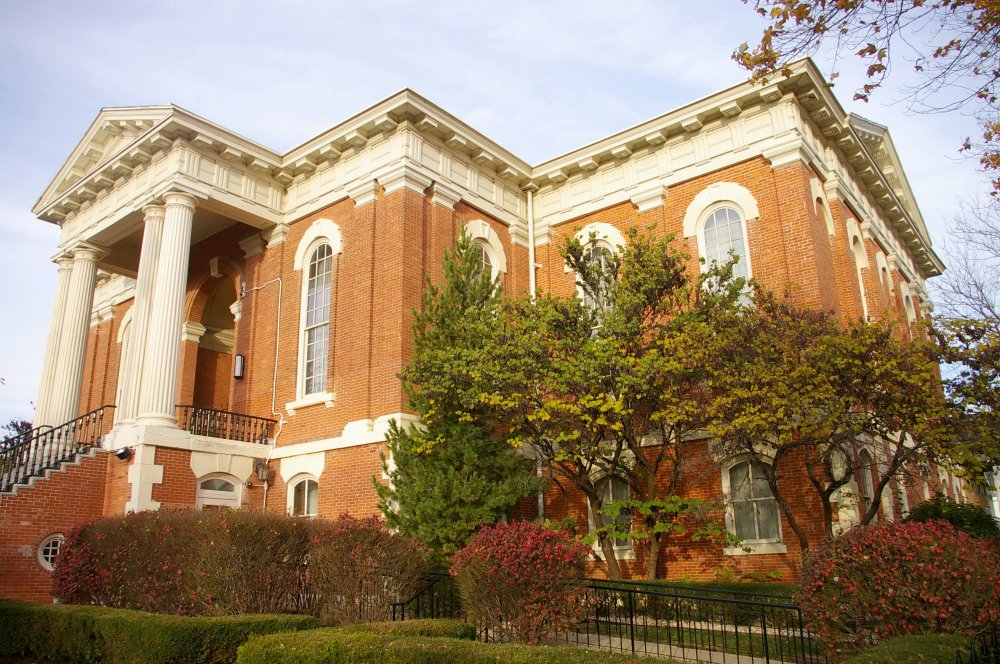 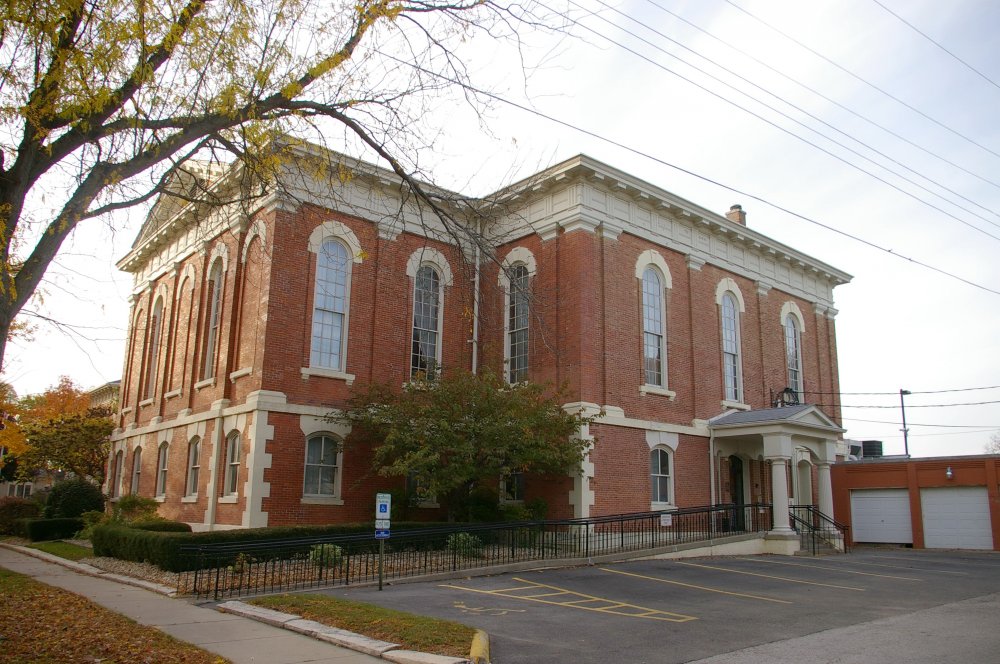 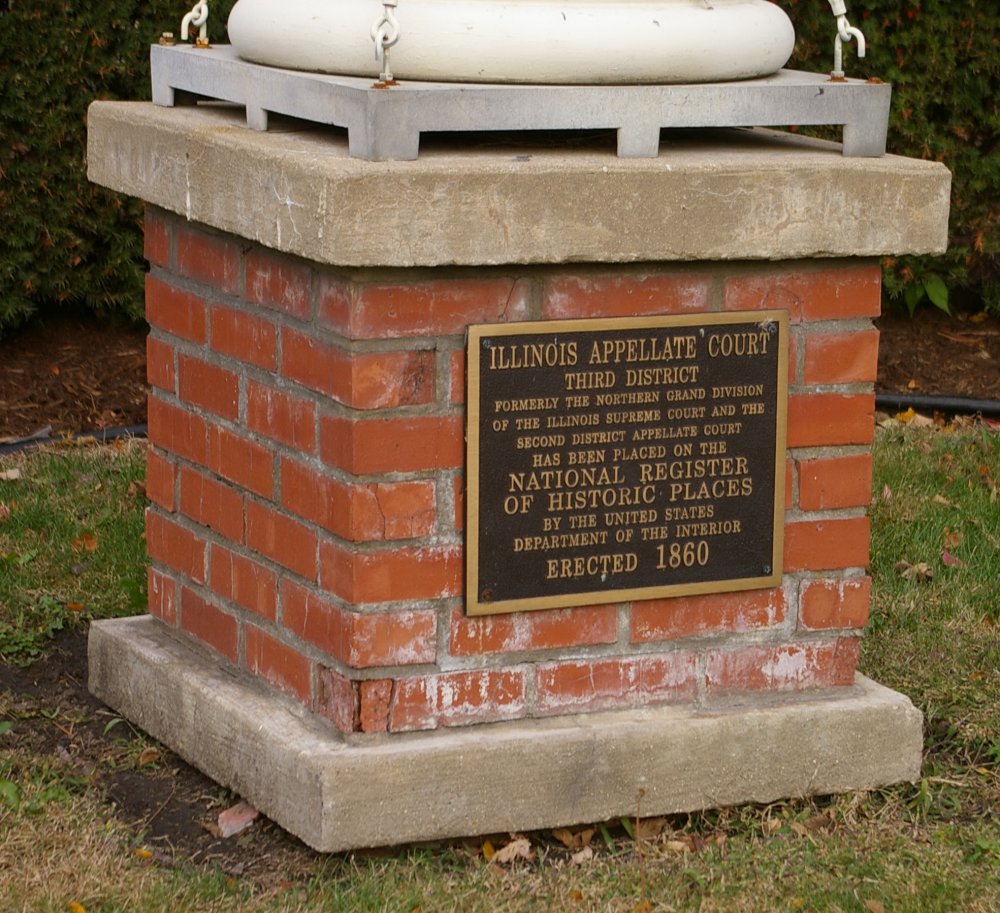