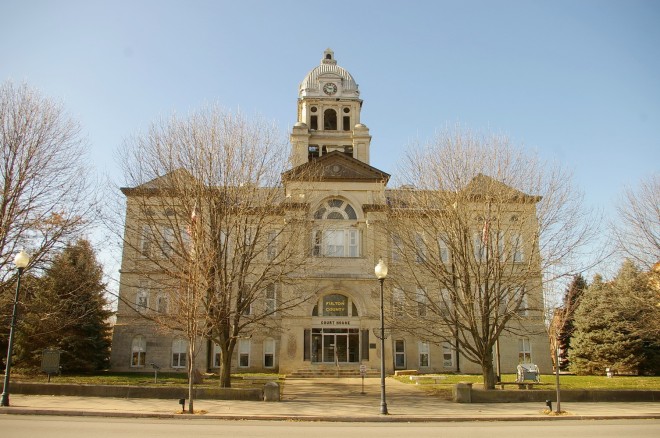 Fulton County is named for Robert Fulton, who was the  first successful builder of a steamboat on American waters.

See:  The architect,  Charles Bell of Bell and Kent from Council Bluffs, Iowa also designed the courthouse in Woodford County. 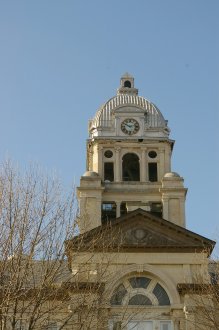 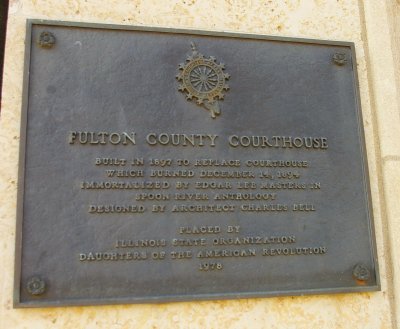 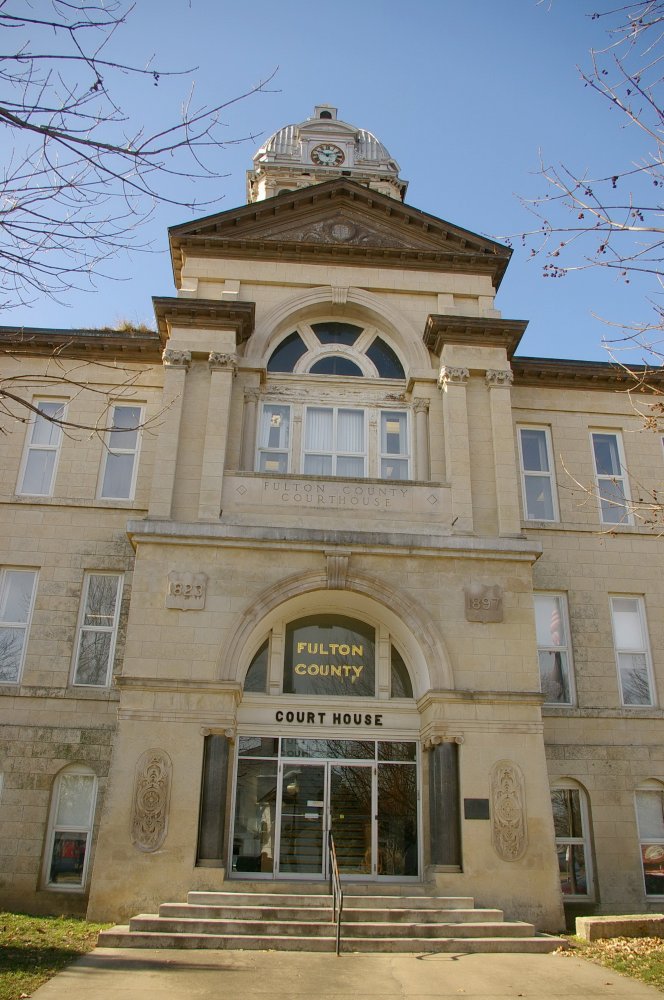 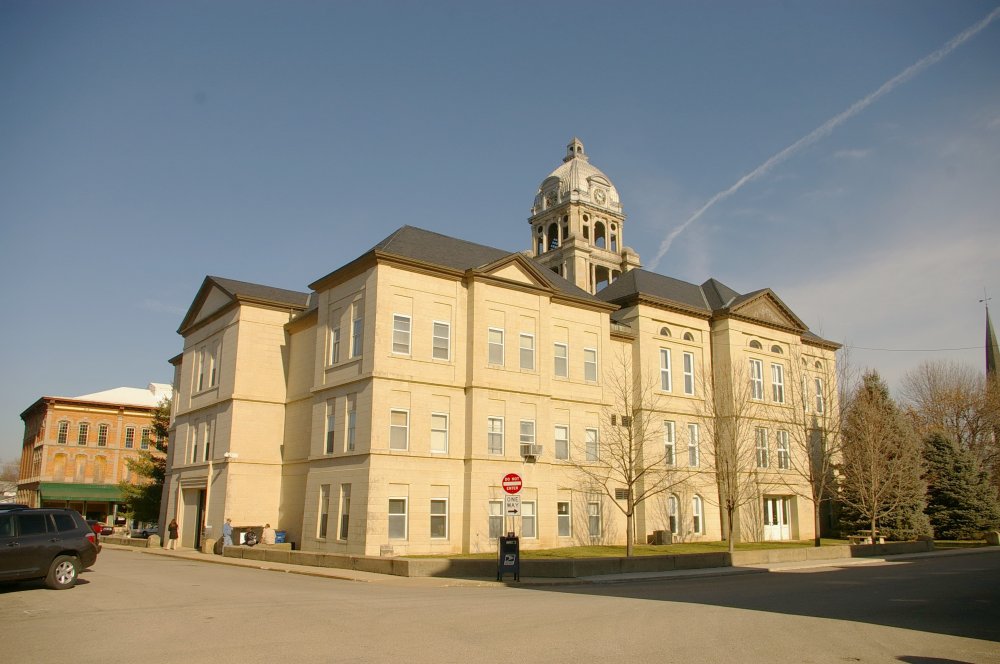 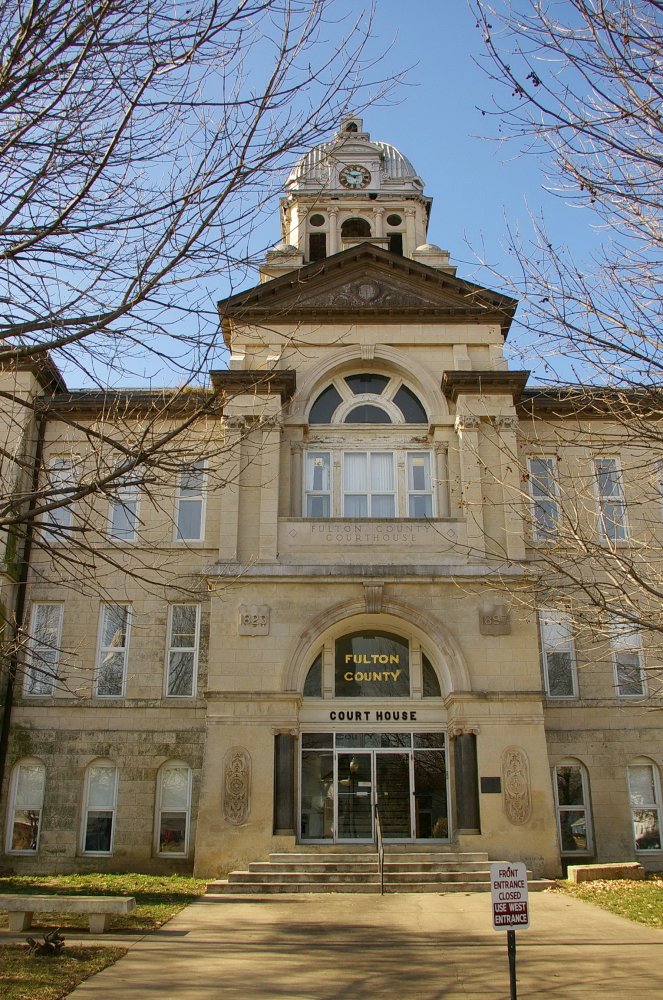 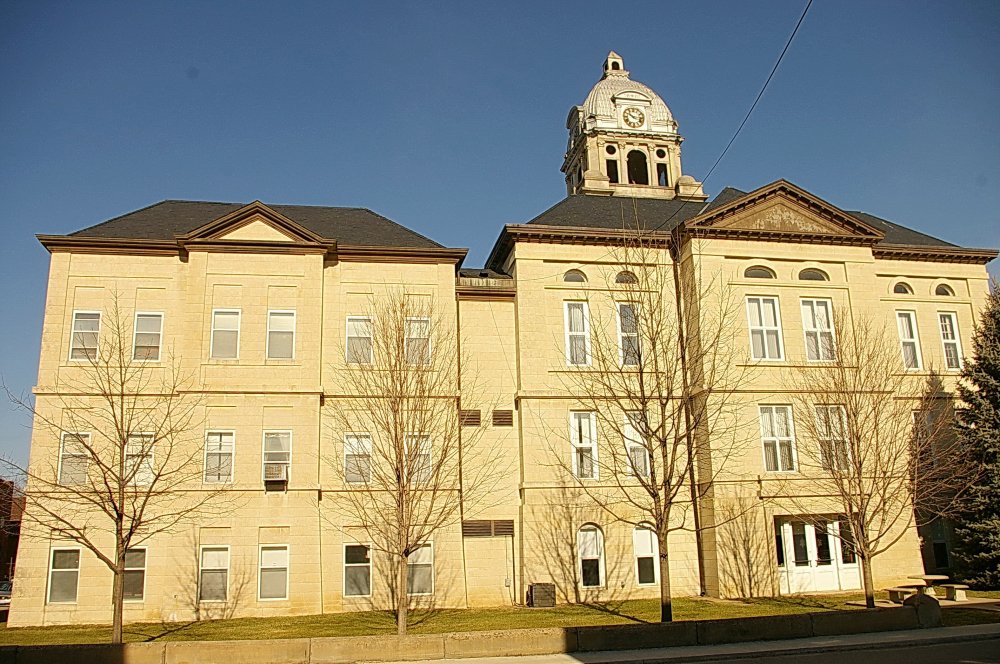 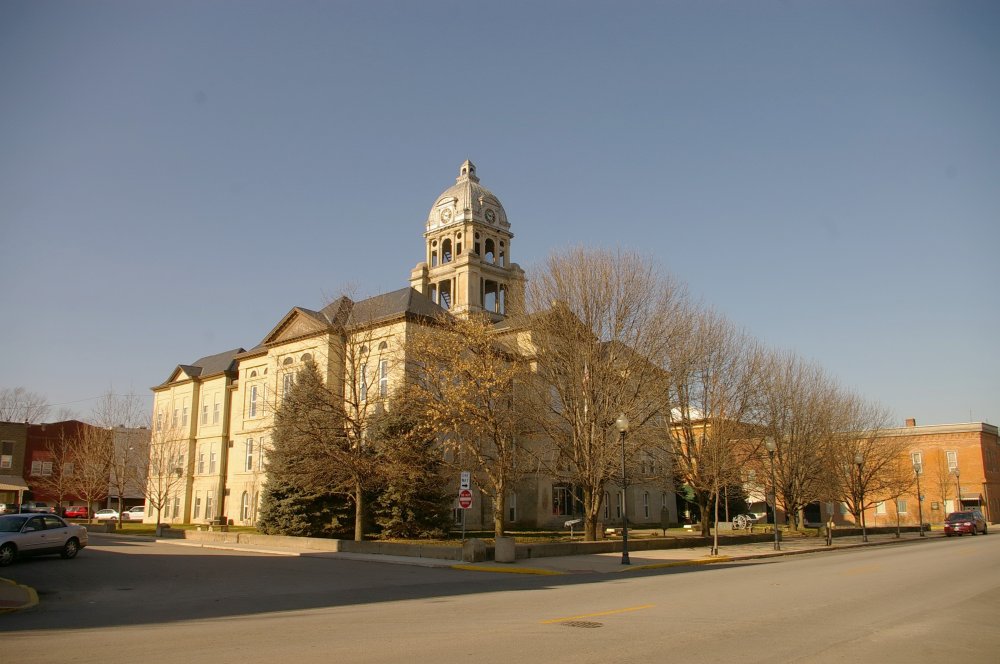 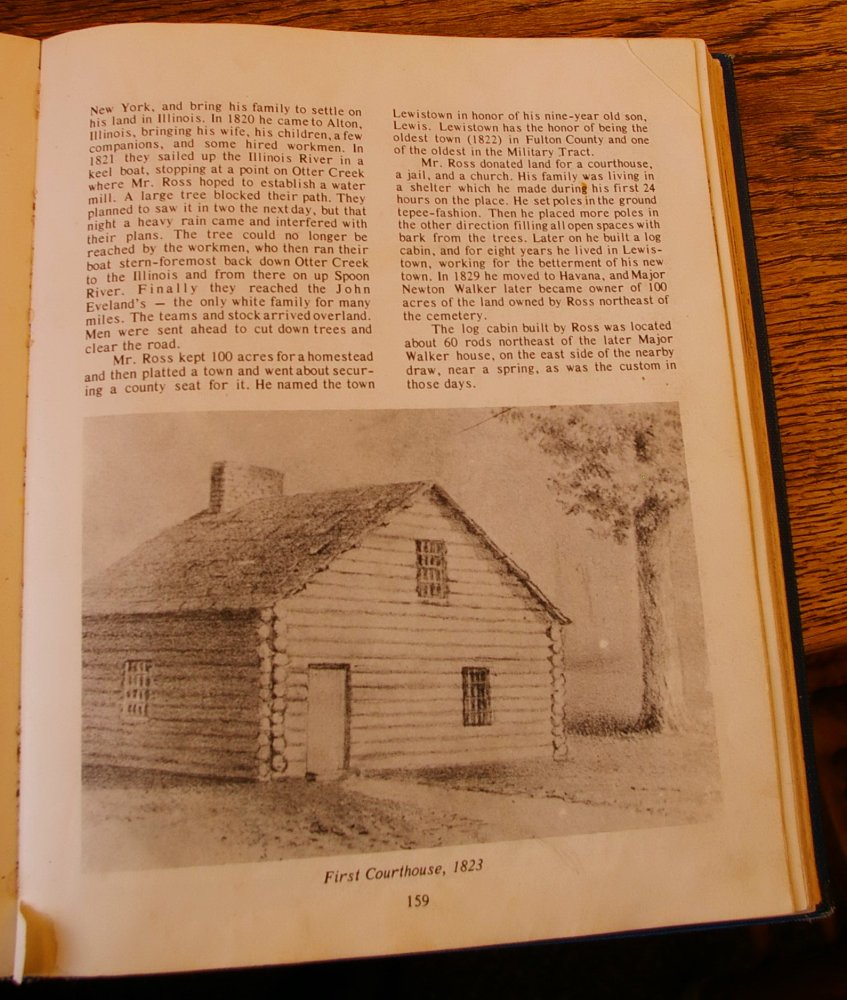 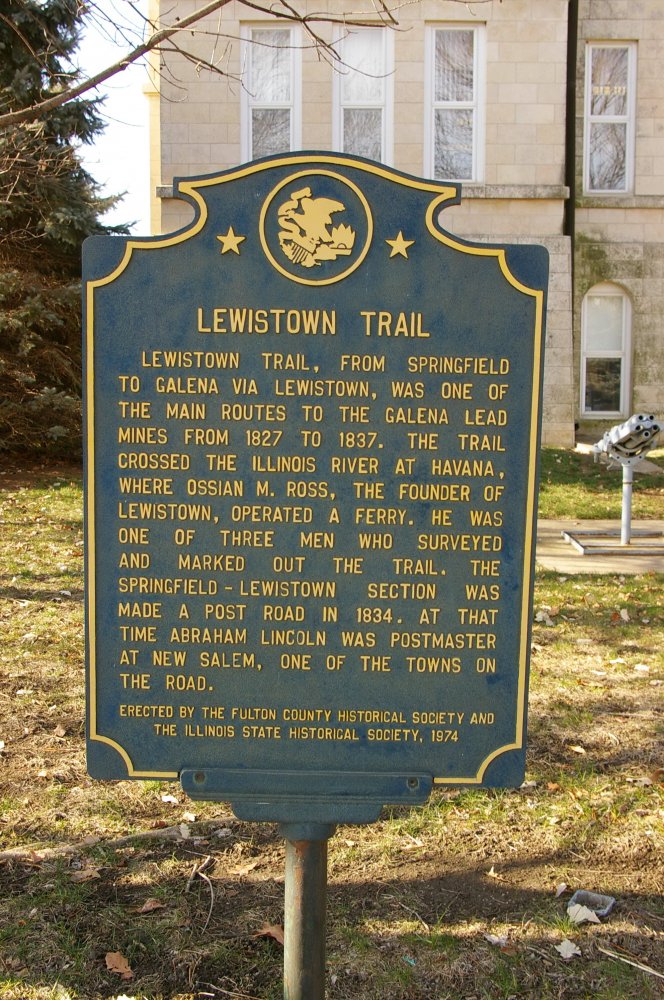