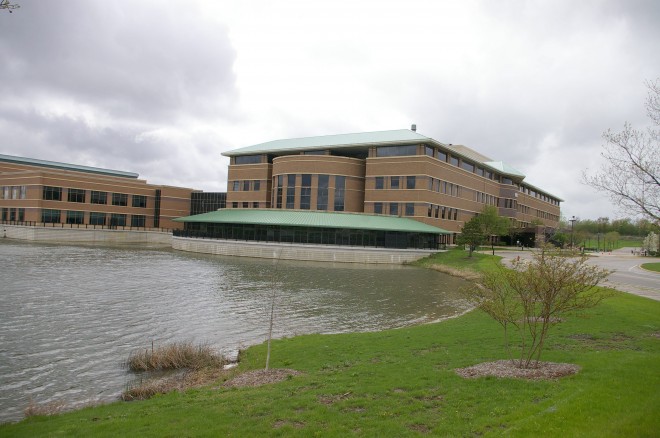 DuPage County is named for the DuPage River which is named after a Frenchman, DuPage, who had a station on the banks of the river.

S – Cook County and Will County 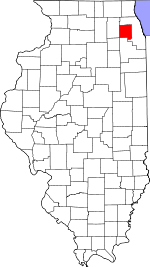 Description:  The buildings are four story buff brick, glass and concrete structures. There are two rectangular shaped buildings located on the spacious landscaped grounds of the Government Complex located on the west side of the center of Wheaton. One of the buildings faces north with the south side along a pond. The central entrance is rounded with brown colored brickwork above the first story canopy. The fourth story has horizontal windows. The other building faces west and is along the east of the complex. Both buildings house the County Circuit Court of the 18th Judicial Circuit. The buildings are named as the Henry J Hyde Judicial Facility. 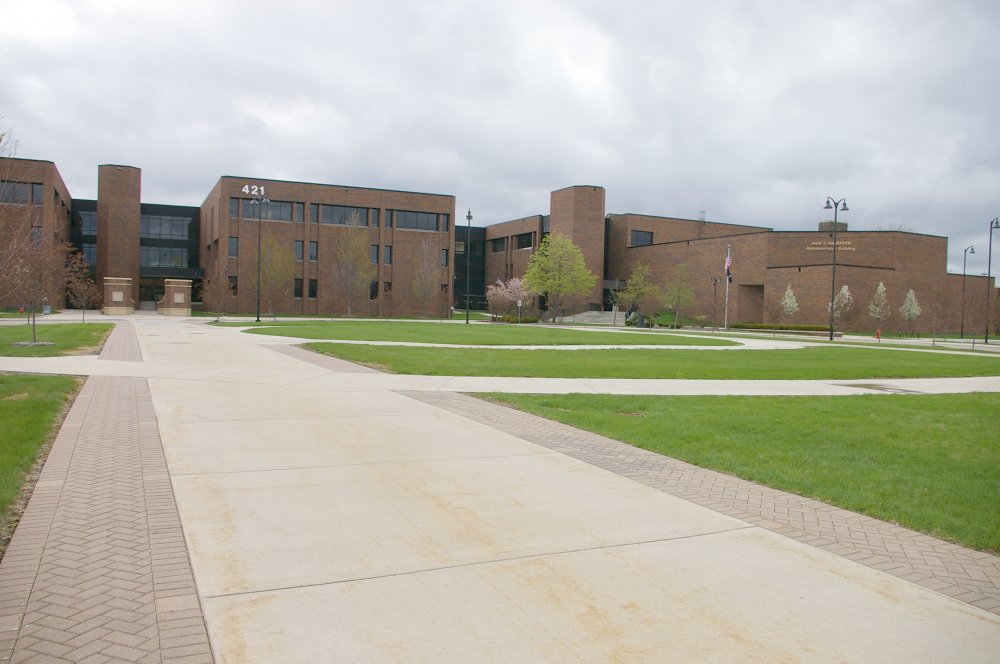 Description: The building faces east and is a three story dark red colored brick and concrete structure. The building is located on landscaped grounds on the west side of the Government Complex and faces east. 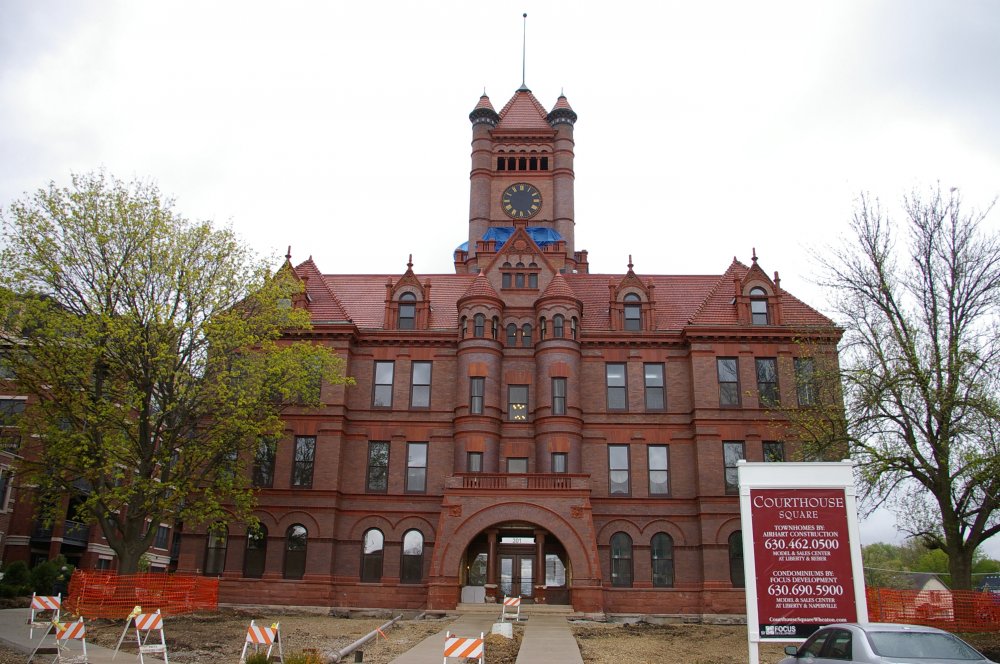 Description: The building faces west and is a three story dark red colored brick structure. The building is located on landscaped grounds in the center of Wheaton,  The building has a large arch at the central entrance with recessed doorway. Above the entrance are two narrow towers with turrets. On the center of the roof is a high square brick clock tower with peaked roof. The building was converted into apartments.

See:  The architect, Mifflin Emien Bell also designed the courthouse in Mercer County, and courthouses in Iowa in Marion County and in Wisconsin in Monroe County. 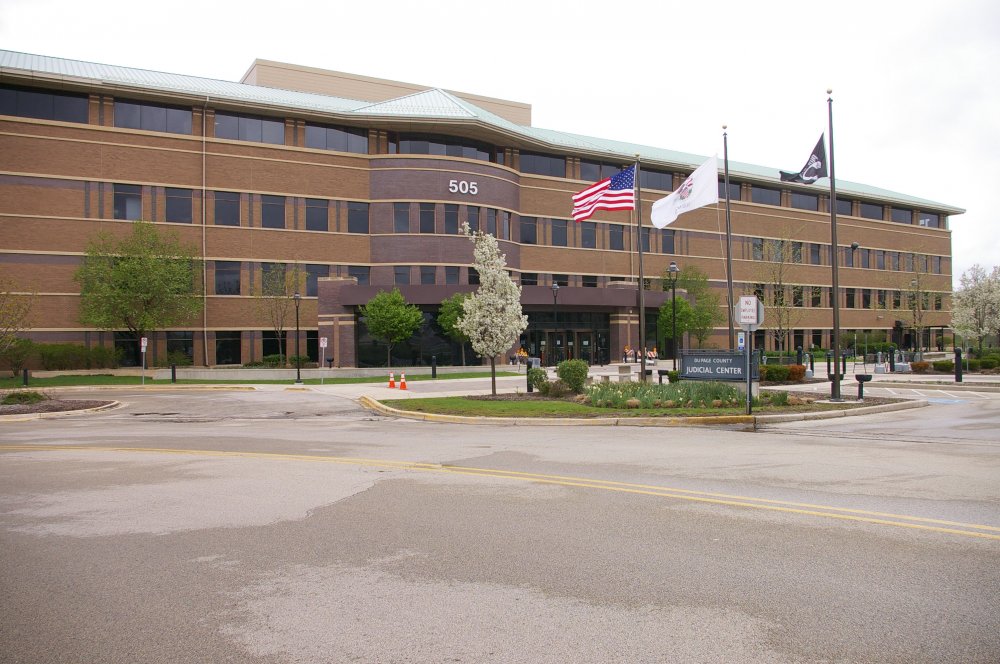 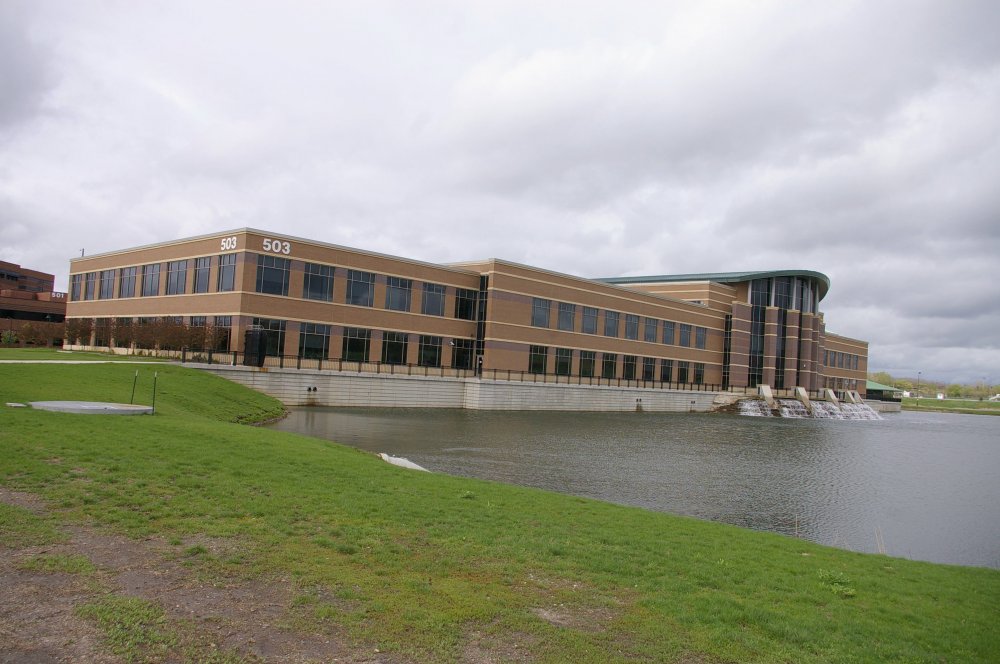 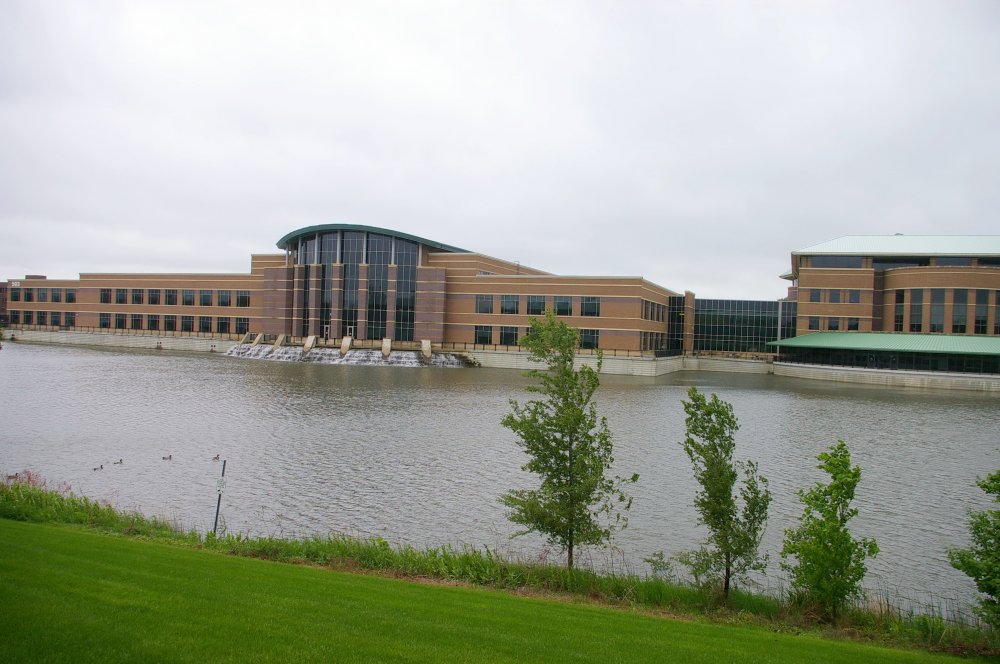 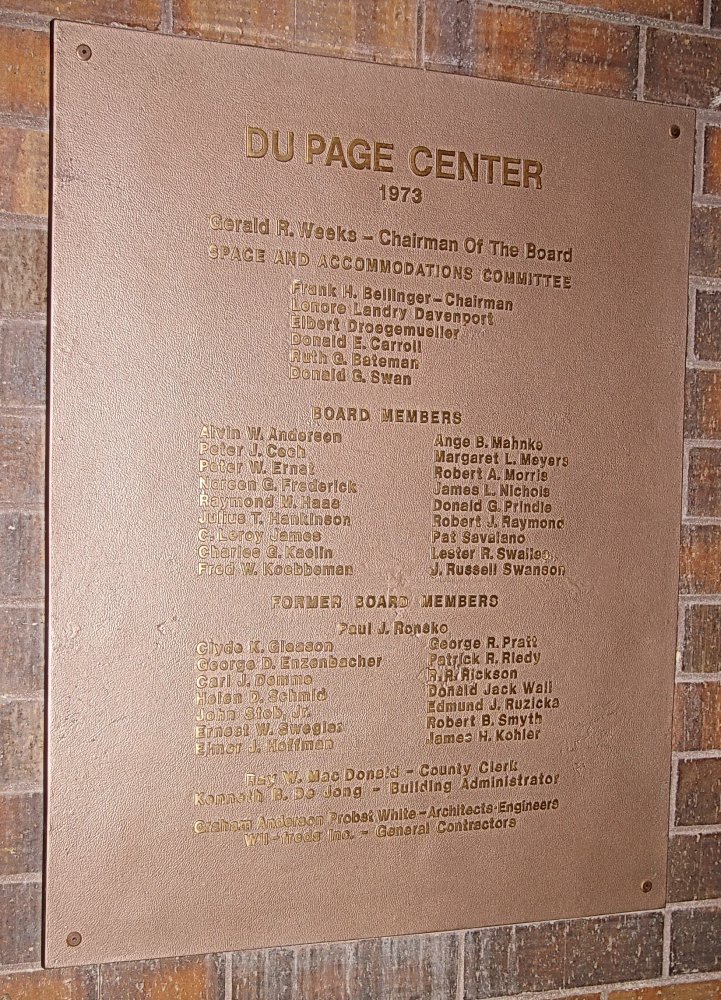