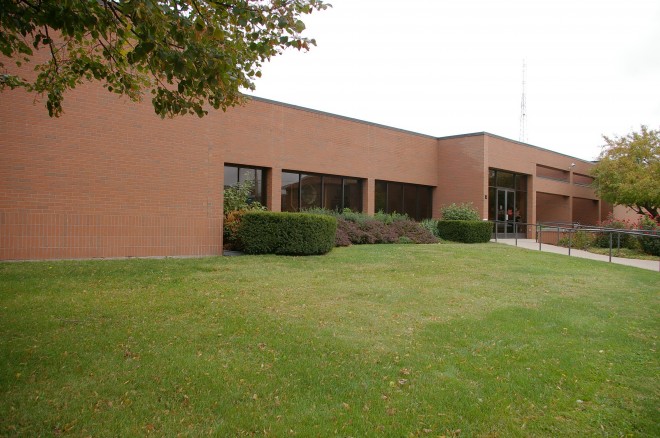 DeWitt County is named for DeWitt Clinton, who was a Governor of New York and who was responsible for the construction of the Erie Canal.

Description: The building faces south and is a one story red colored brick and concrete structure. The building is located on landscaped grounds in the center of Clinton. The south central entrance projects from the main building and has glass doors. The windows are rectangular and set low. The roof line is flat. The building houses the County Circuit Court of the 6th Judicial Circuit. The building is named as the DeWitt County Building and the jail occupies the east section of the building. 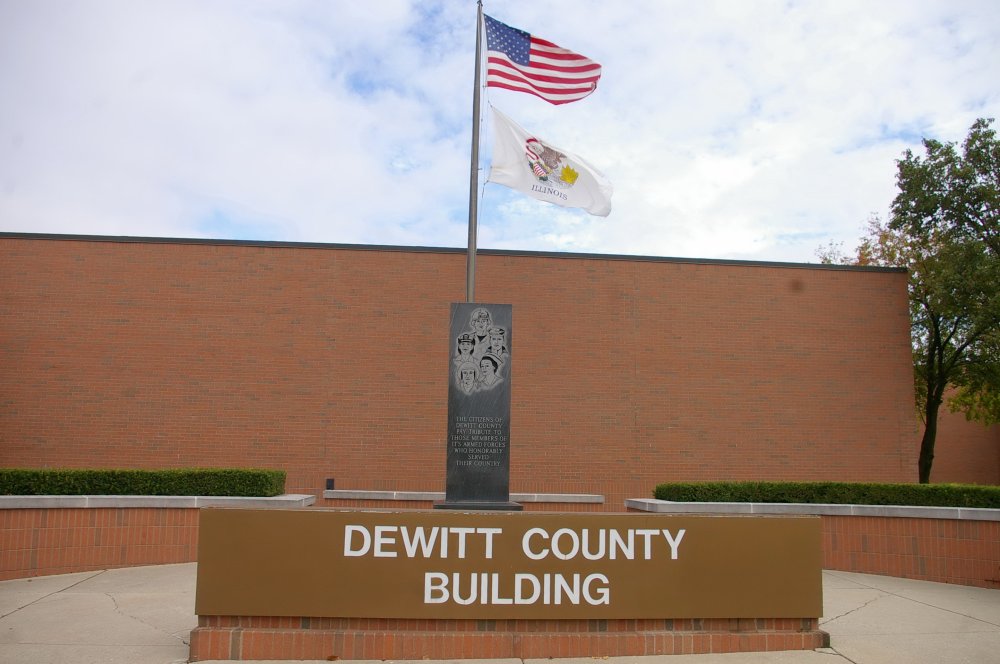 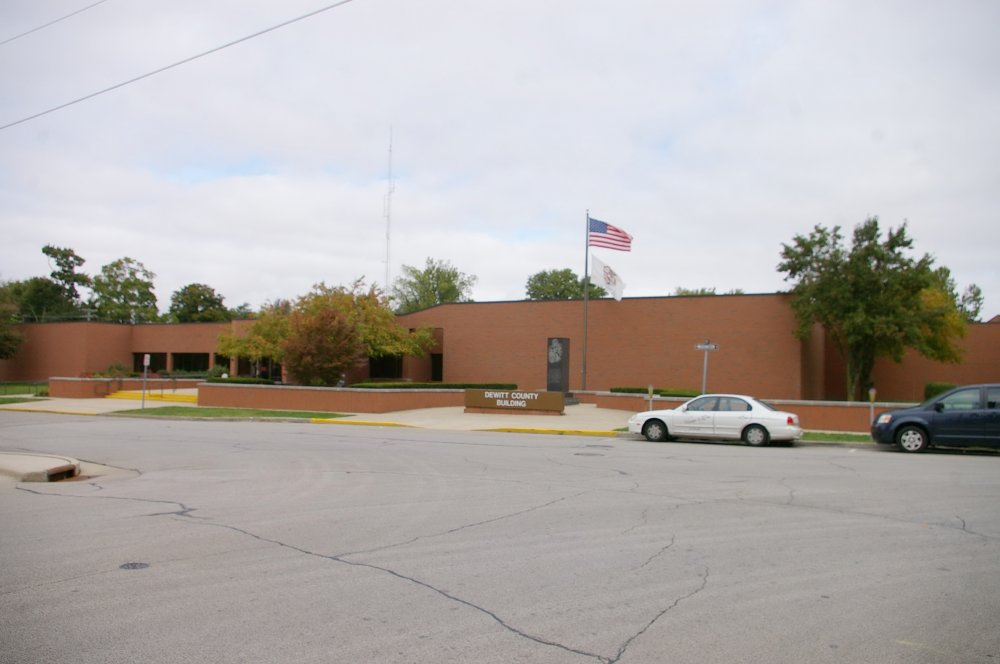 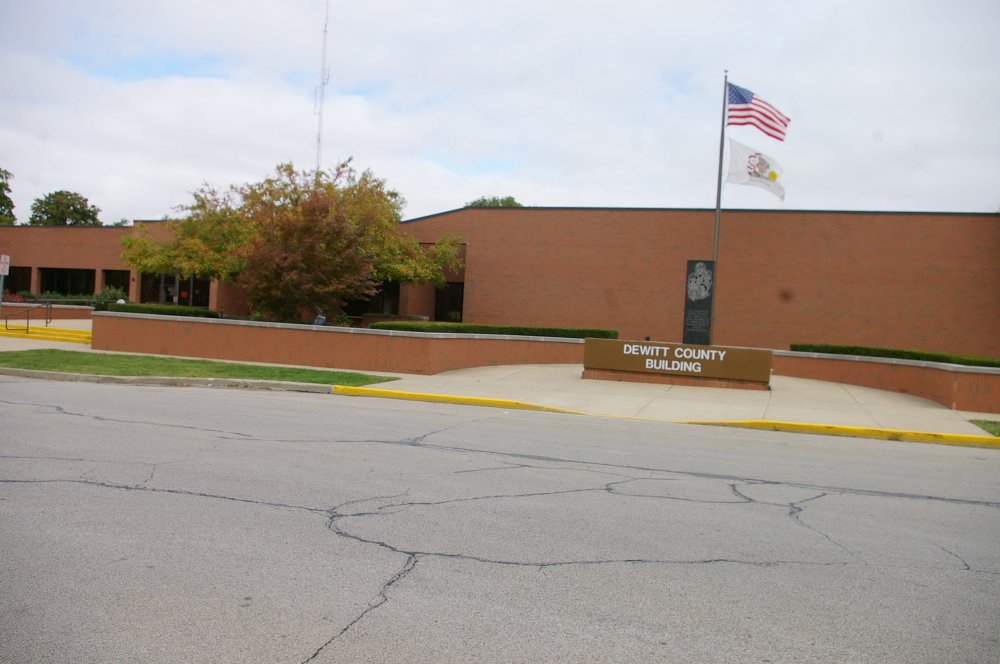 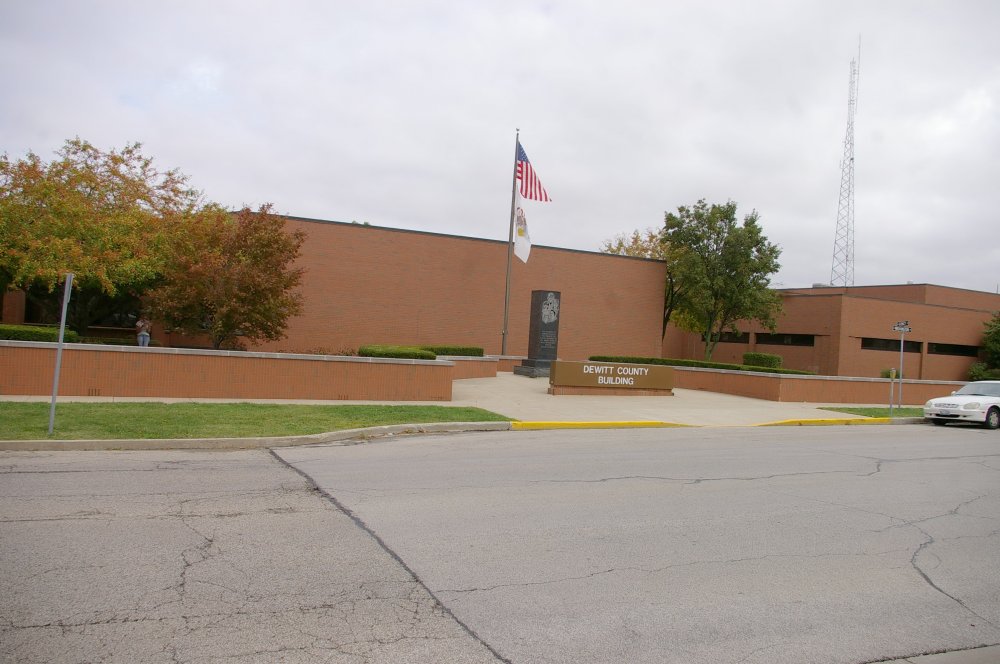 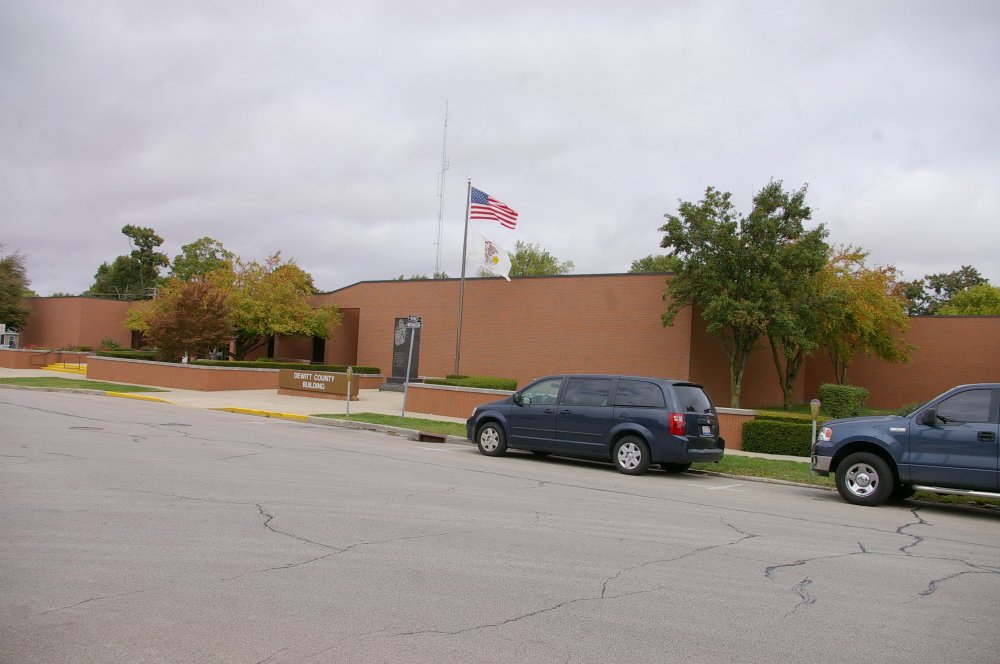 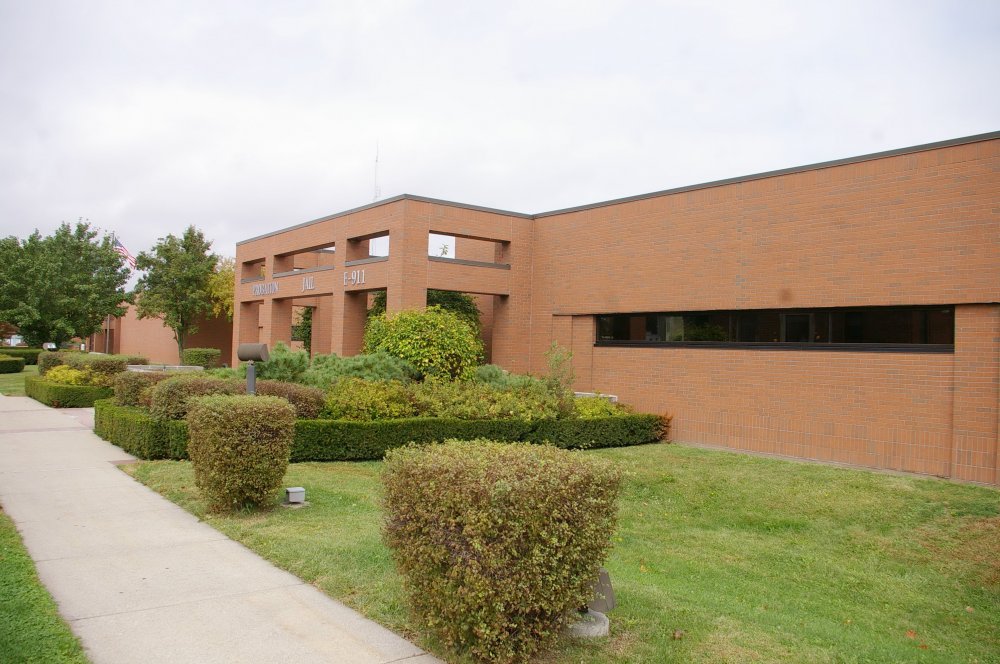 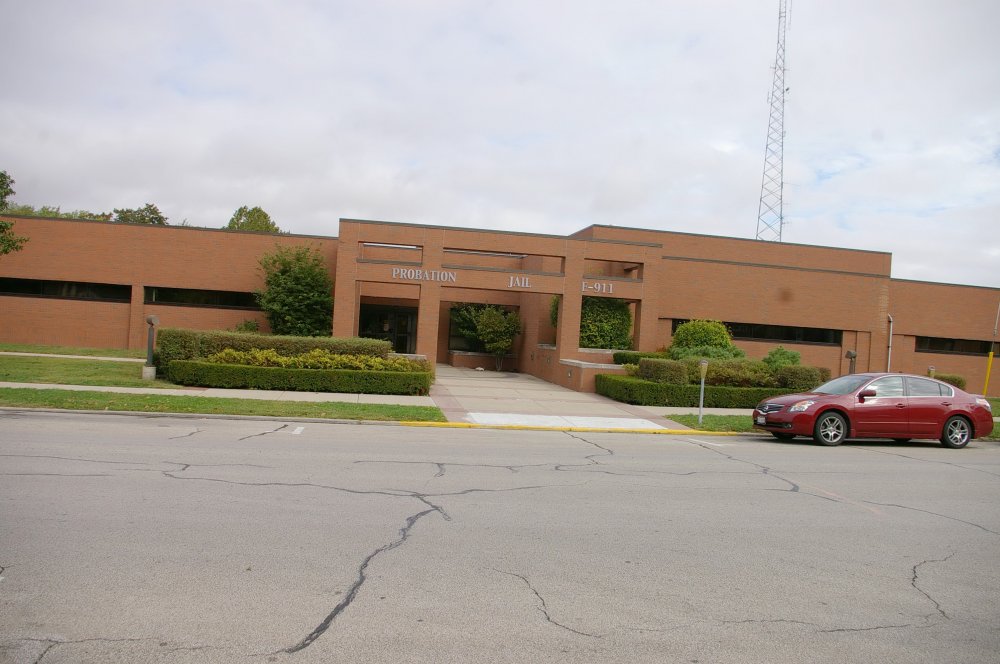 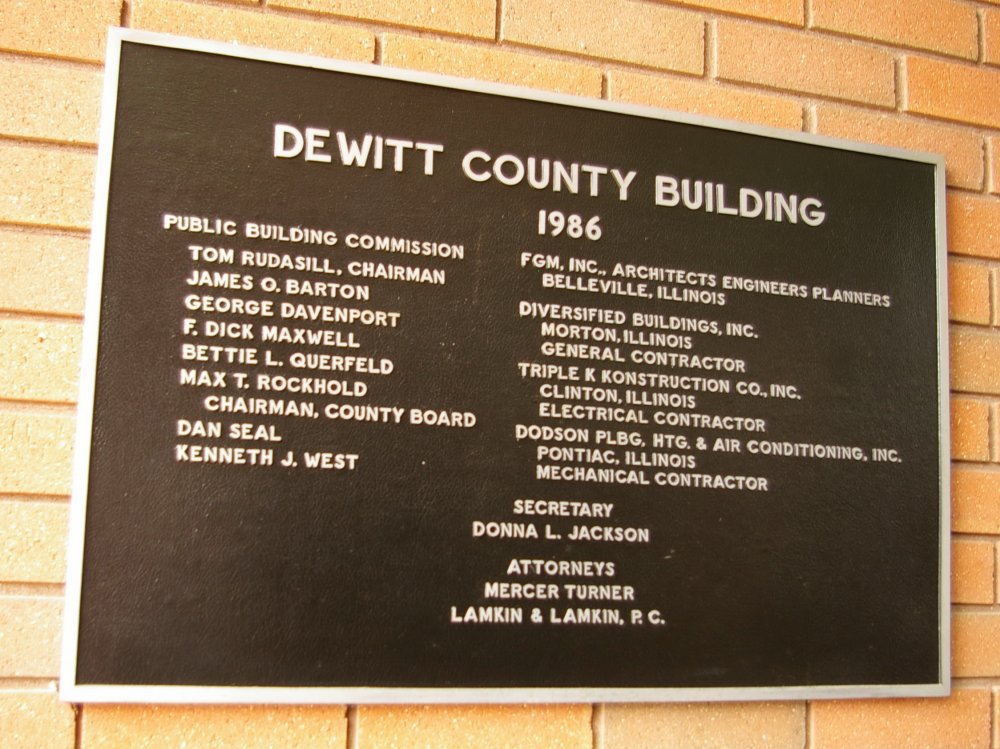 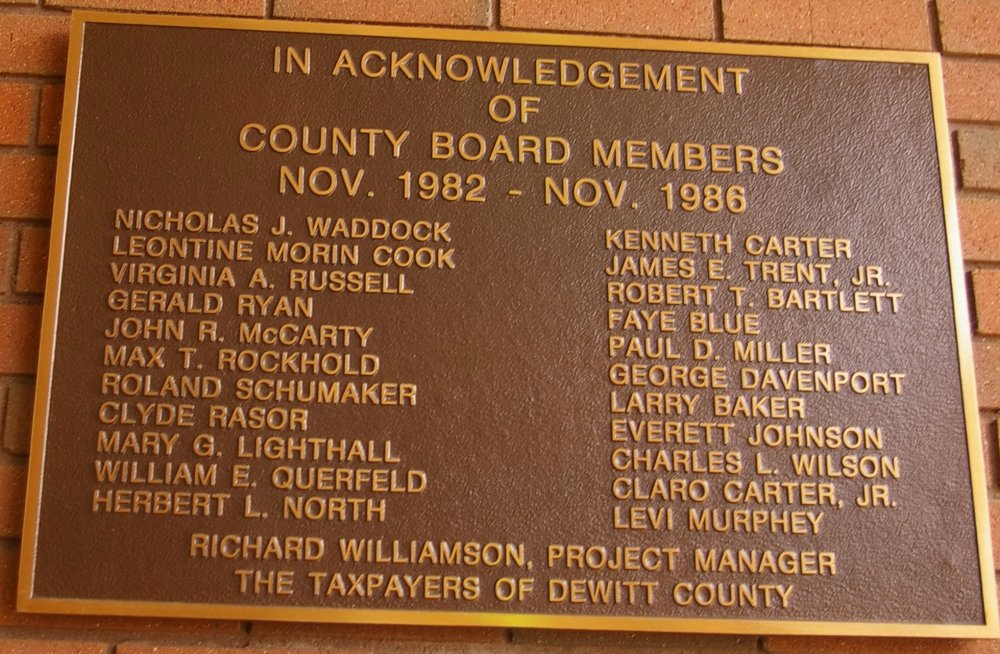