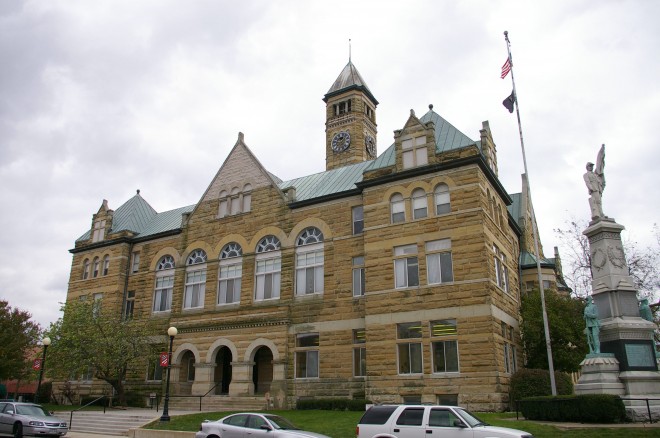 Coles County is named for Edward Coles, who was the second Governor of the State of Illinois from 1822 to 1826.

Description: The building faces north and is a two story yellow colored rough sandstone and concrete structure. The building is located on landscaped grounds in the center of Charleston. The entrances on each side have three stone trimmed arches on the first story. Above are large arched windows on the second story with a peaked roof above. On each corner are large square stone towers with peaked roofs. On the center of the roof rises a tall square clock tower with peaked roof. The interior corridor floors are tile and the wainscoting is polished granite. The building houses the County Circuit Court of the 5th Judicial Circuit. 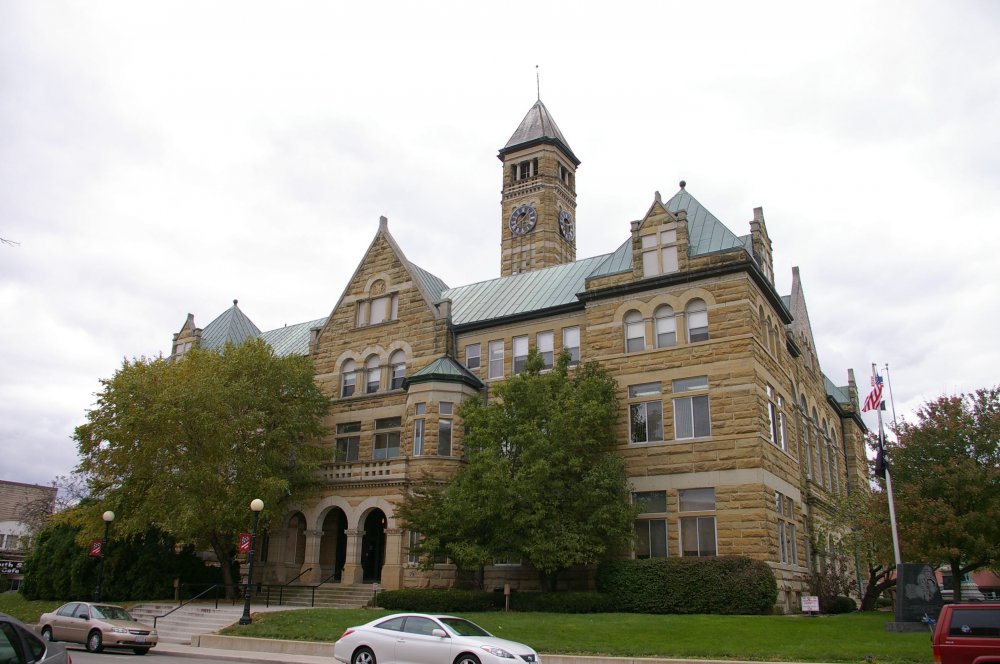 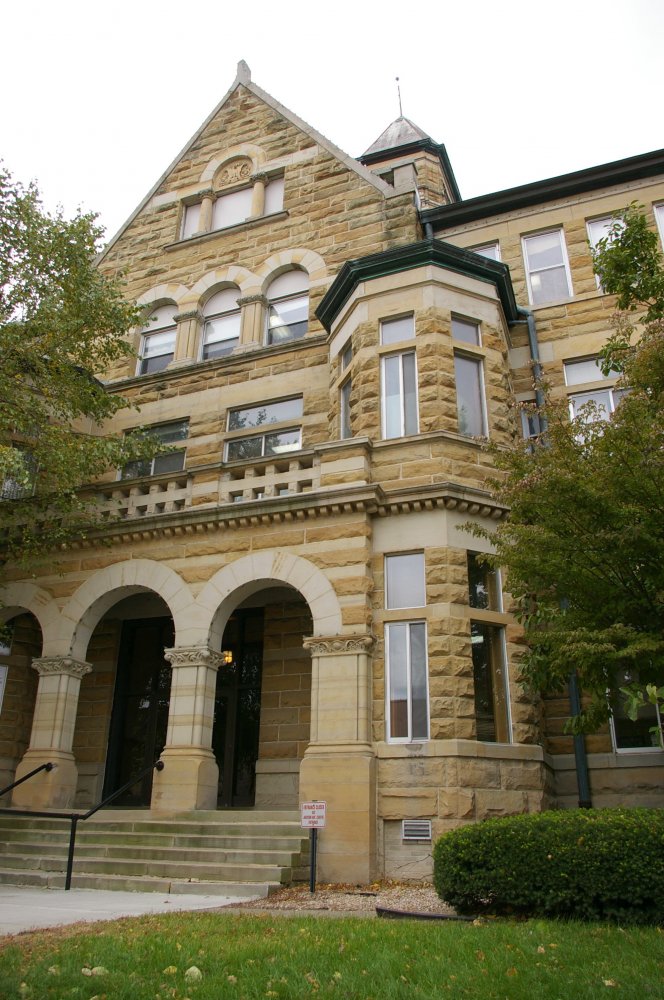 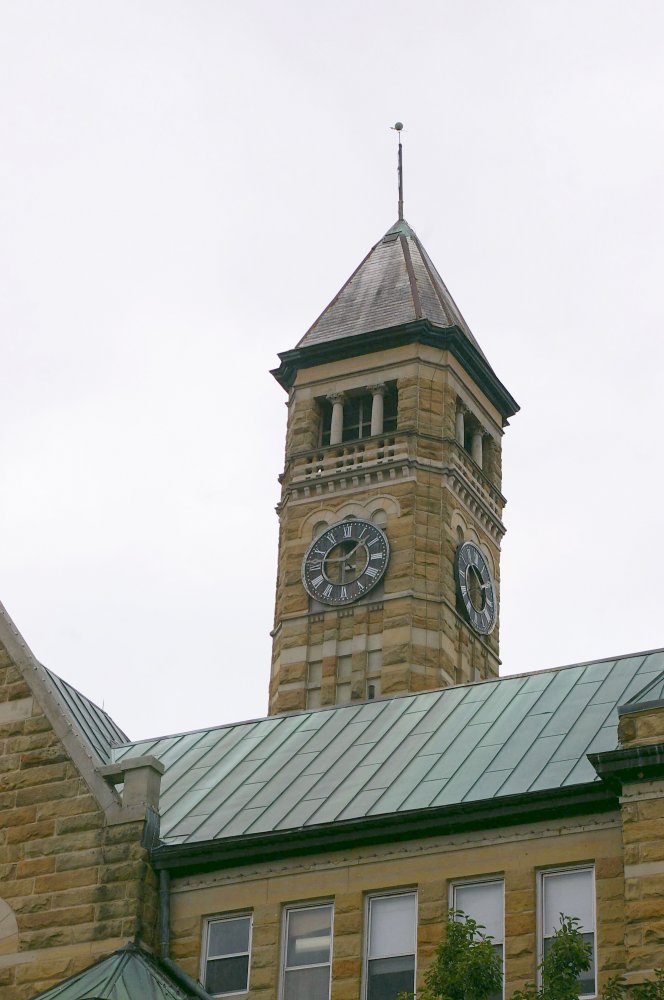 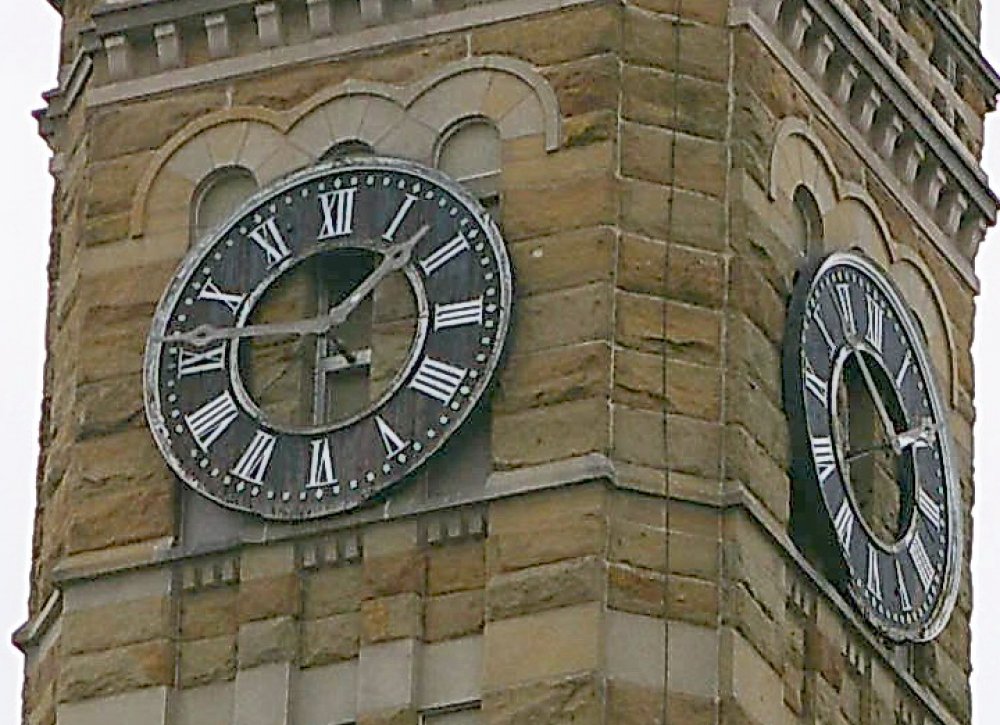 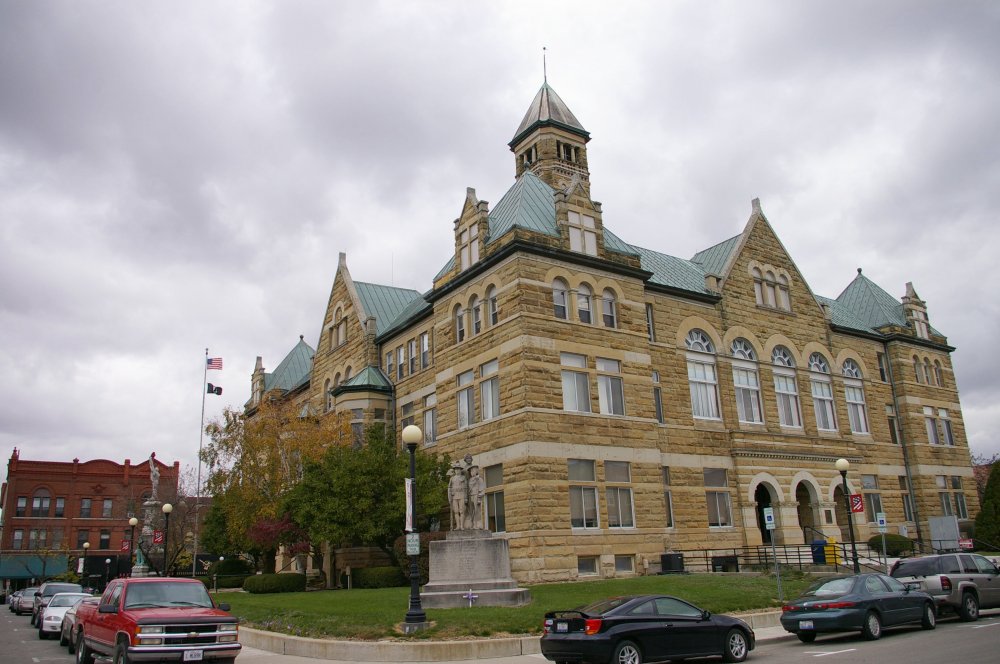 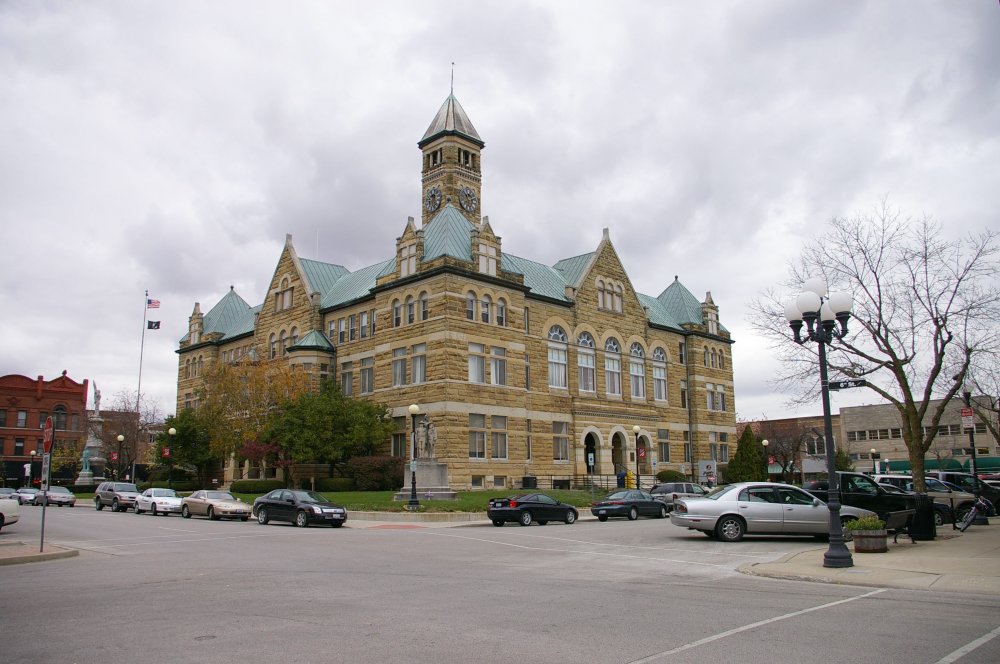