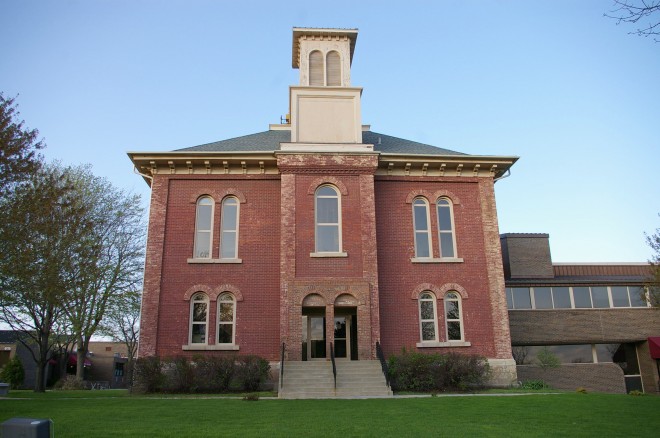 Boone County is named for Daniel Boone, who was a famous Kentucky settler. 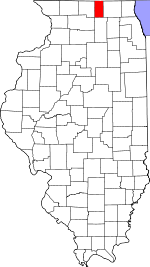 Description: The building faces southwest and is a two story red colored brick and wood structure. The building is located on landscaped grounds in the center of Belvidere. The building has a central tower with two arched entrances on the first story. The tower rises to a white square wood structure with white wood cupola at the top. The windows have arched stone trim at the top. Along the southeast is a low two story concrete addition. The building houses the County Circuit Court of the 17th Judicial Circuit. An addition was constructed on the south side in 1958 connecting the courthouse to the Clerk’s Office. The architect was William Johnannes and the contractor was Klobucar Construction Company. The building was altered in 2009. The architect was Richard L Johnson and the contractor was Rockford Structures. On the south side is the old Clark’s Office constructed in 1878. The contractor was Rueben Cook and the supervisor was Ira D Hill.

History:  The county was created in 1837 and Belvidere was selected as the county seat. The first courthouse was built by James Johnson in 1840 to 1843. William B Page supplied the bricks, John Bruce supplied the stones for the foundation and Robert B Hurd was in charge of supplies. The building was torn down in 1853. The second and present courthouse was constructed in 1854 to 1855 at a cost of $9,000. 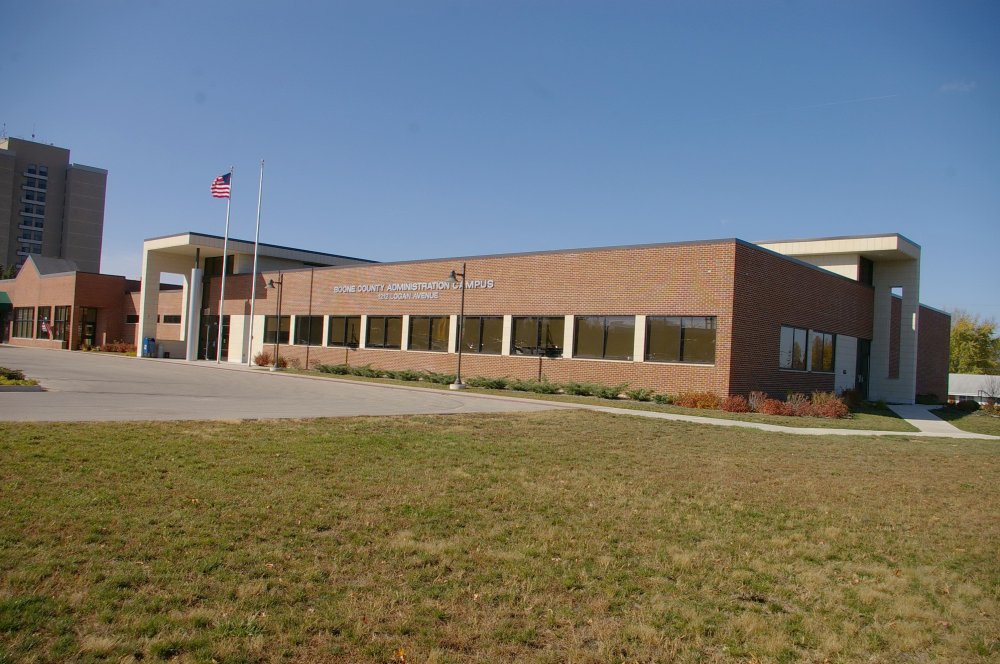 Description: The building faces south and is a one story red colored brick, glass and concrete structure. The roof line is flat. 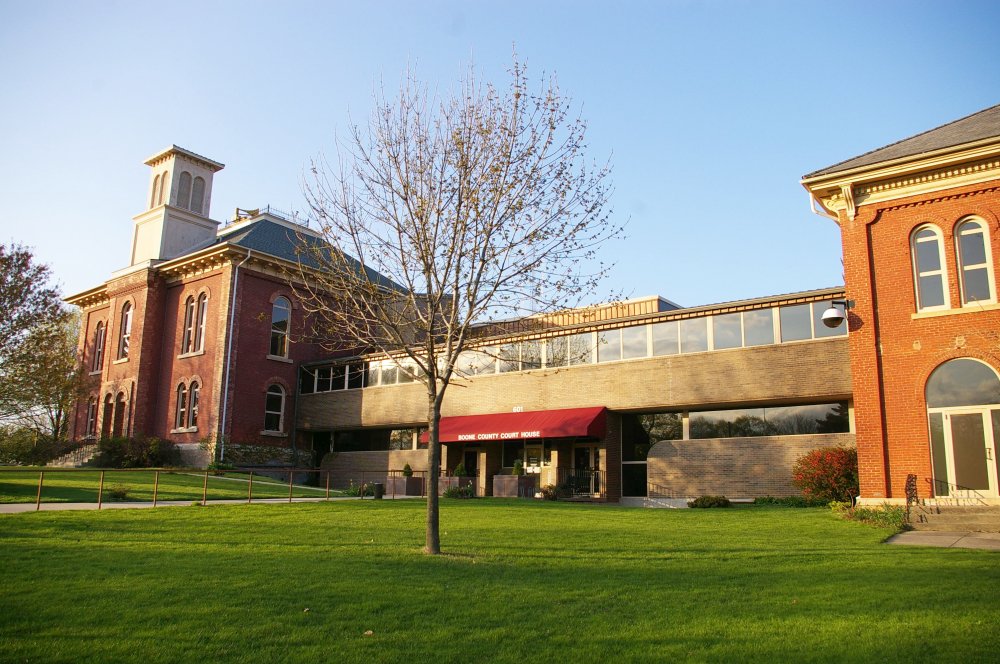 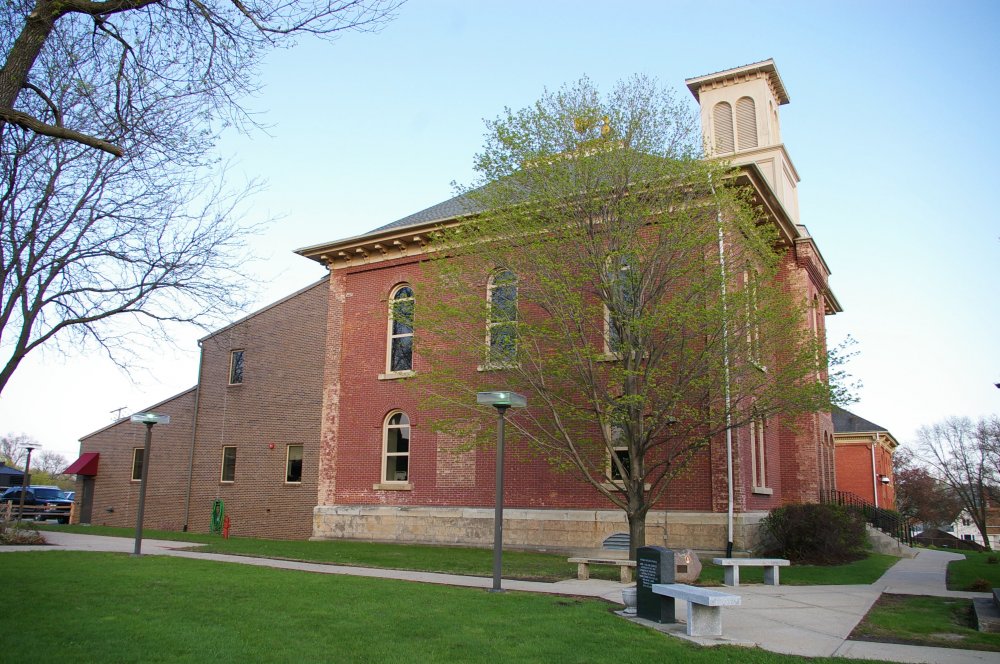 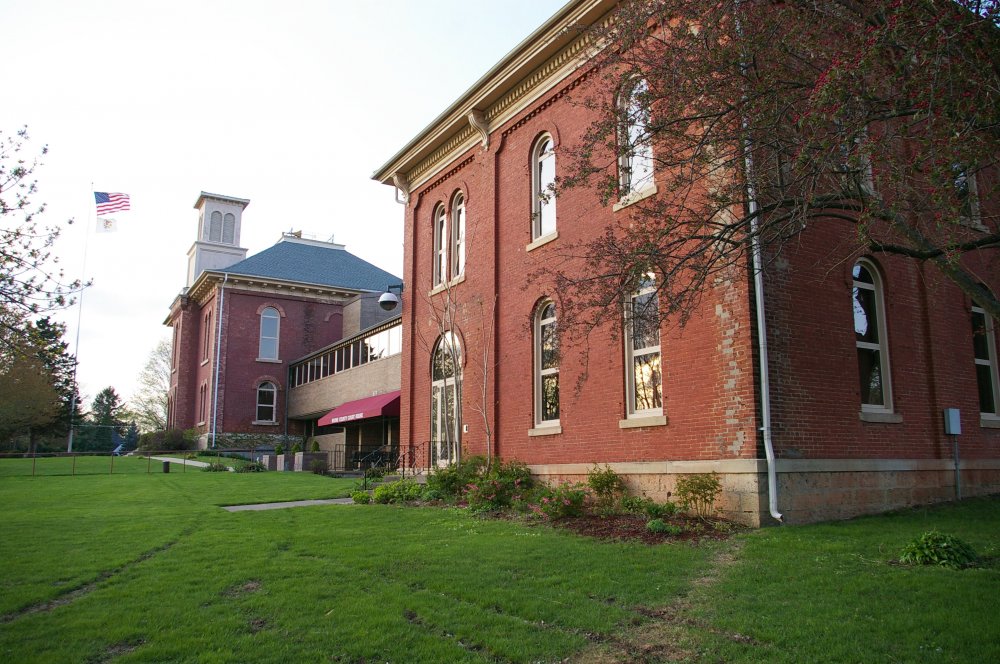 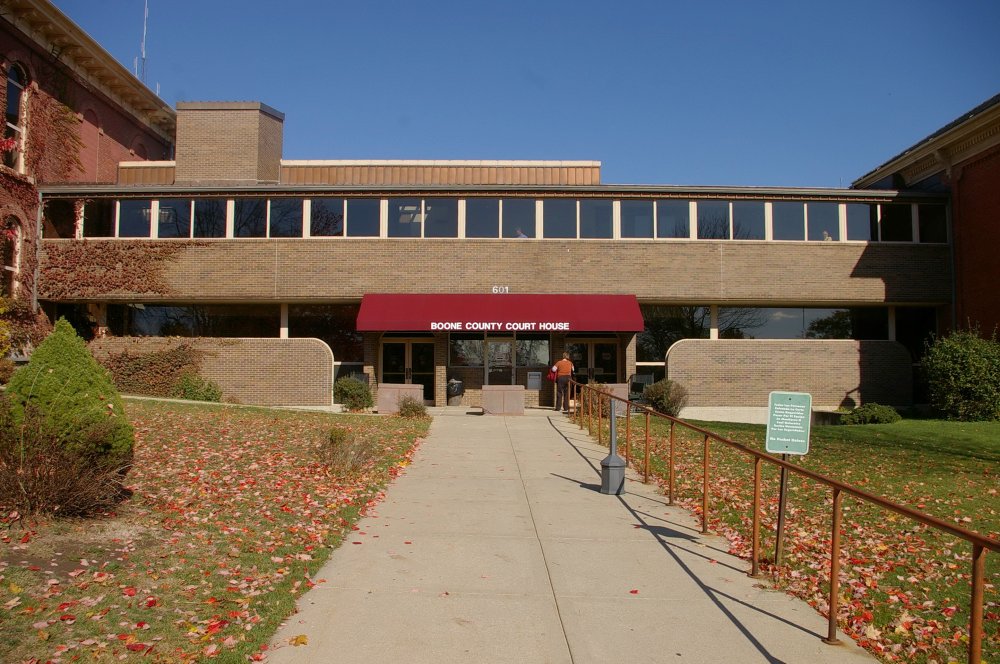 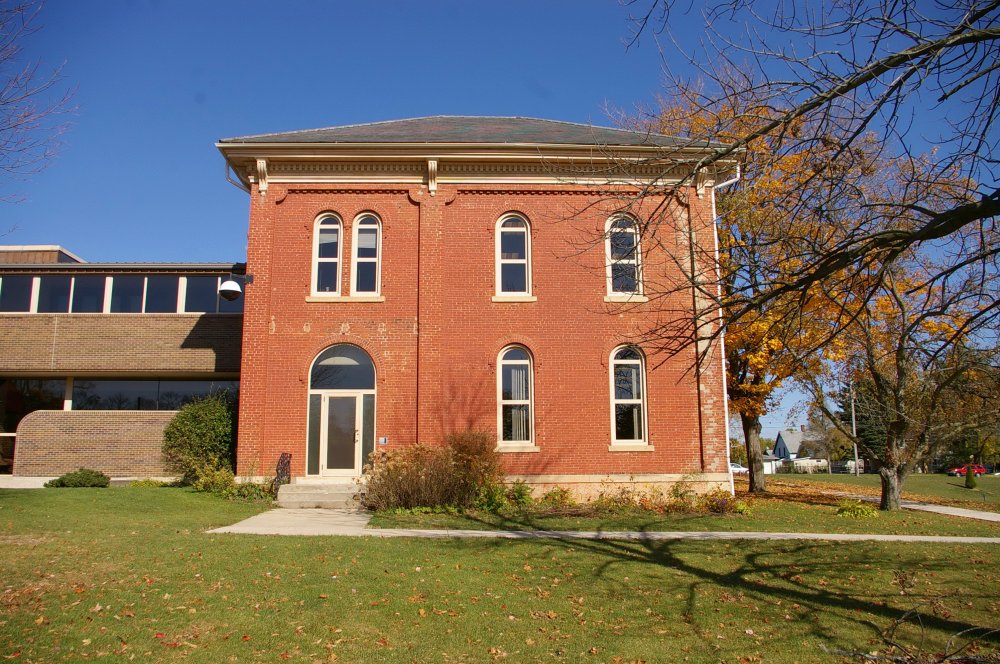