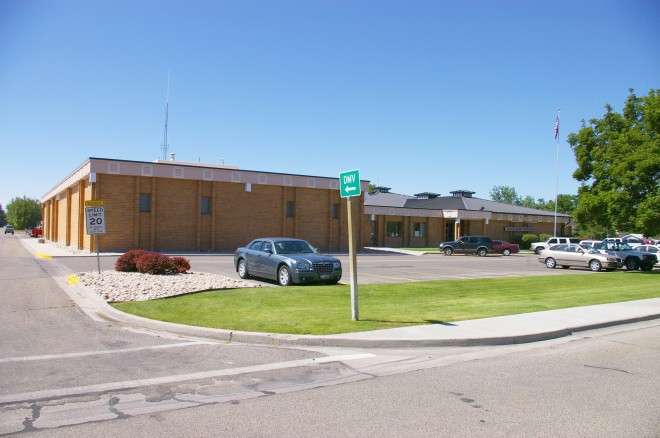 Payette County is named for Francois Payette, who was a French-Canadian, a fur trapper with the North West Company and the first white man in the area in 1818. 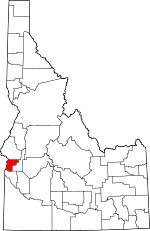 Description:  The building  faces north and is a one story yellow colored brick, glass and concrete structure. The building is located on landscaped grounds in the center of Payette. There is an entrance on the east and west sides of the north front of the building. The north front and has a small overhang. The east section extends north. The building has a sloped roof on the west section. The adjoining east section and the Jail were built in 1999 to 2000. The architect was Gowland and Johnson of Payette and the contraqctor was J S Construction of Nampa. 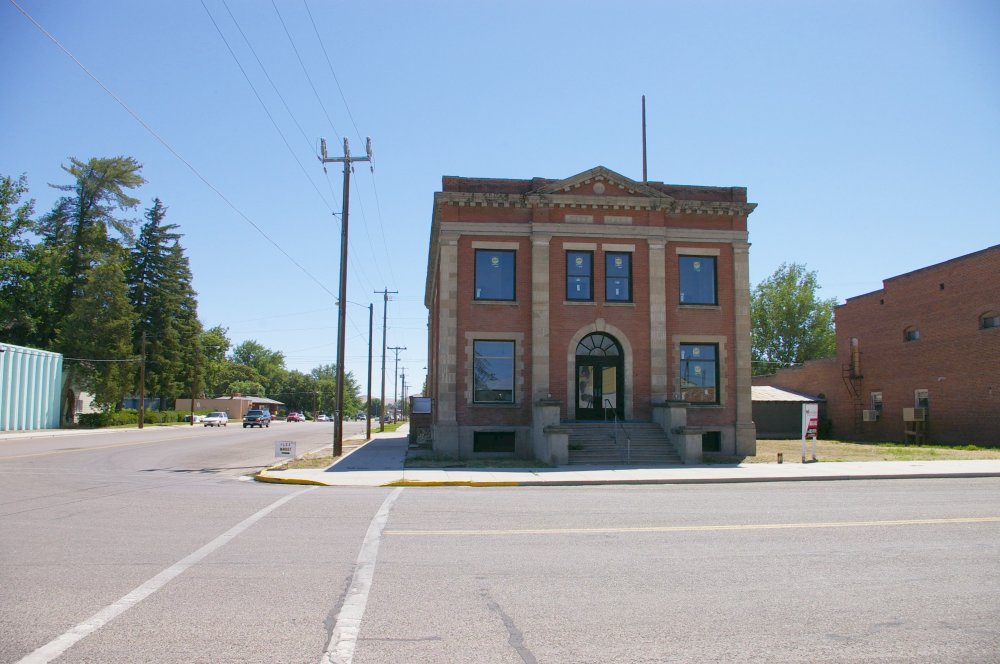 Description:  The building  faces west and is a two story red colored brick. stone and concrete structure.The building is located on landscaped grounds in the center of Payette to the west of the courthouse. The west entrance of the rectangular shaped building on the first story is arched with stone trim. The roof line is flat. The building was renovated in 1950. The building served as the County Courthouse and City Hall until 1972. The building remains unoccupied.

History  :  The county was created in 1917 and Payette was designated as the county seat. The first courthouse was the City Hall built in 1911 to 1912 and is still standing. The second and present courthouse was constructed in 1971 to 1972. 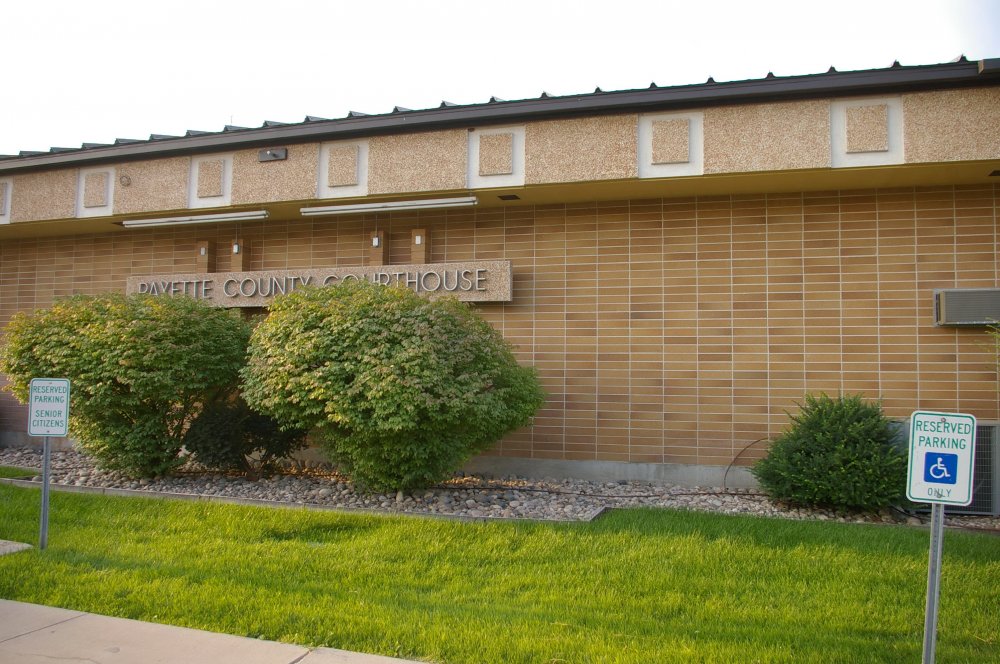 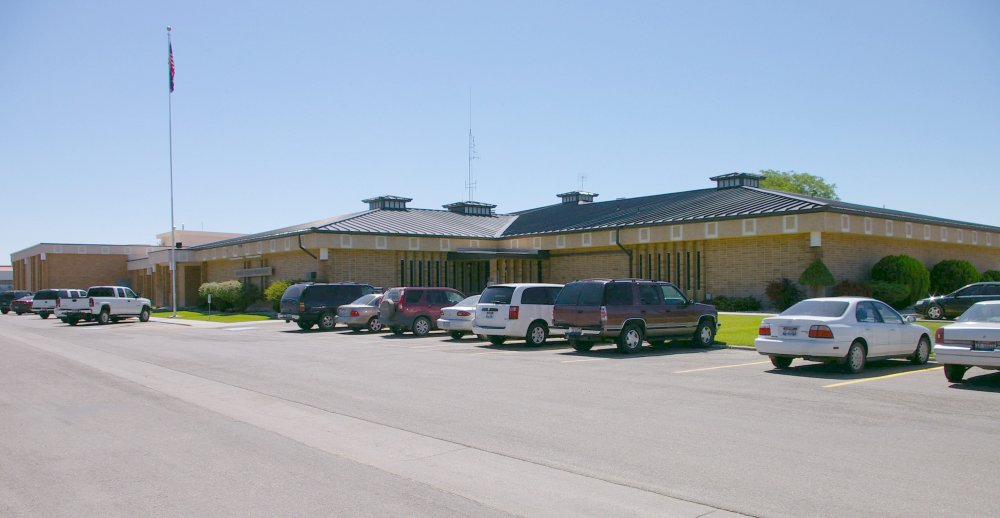 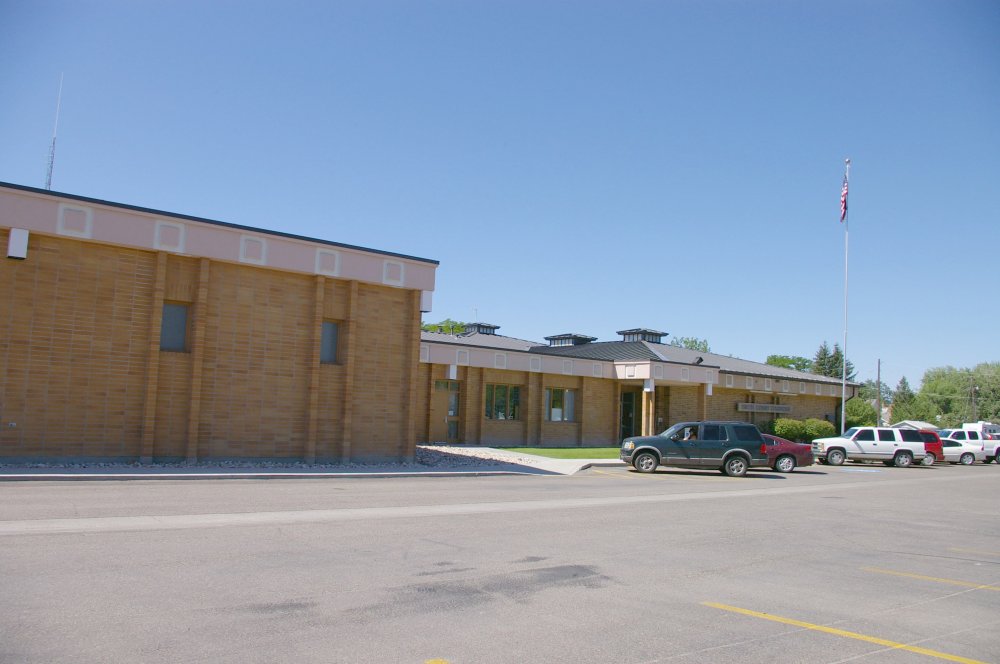 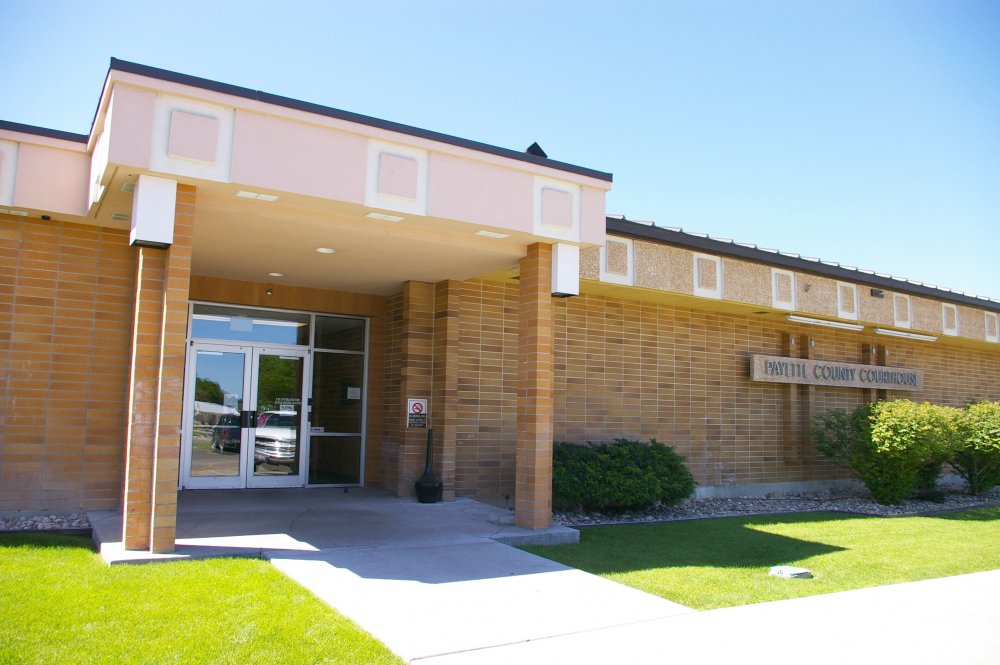 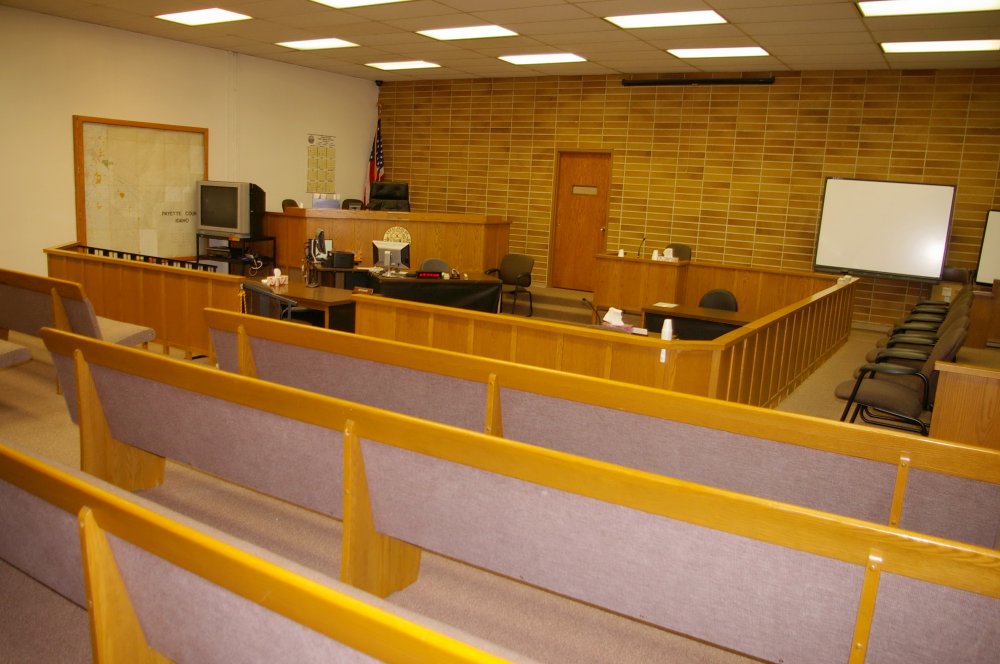 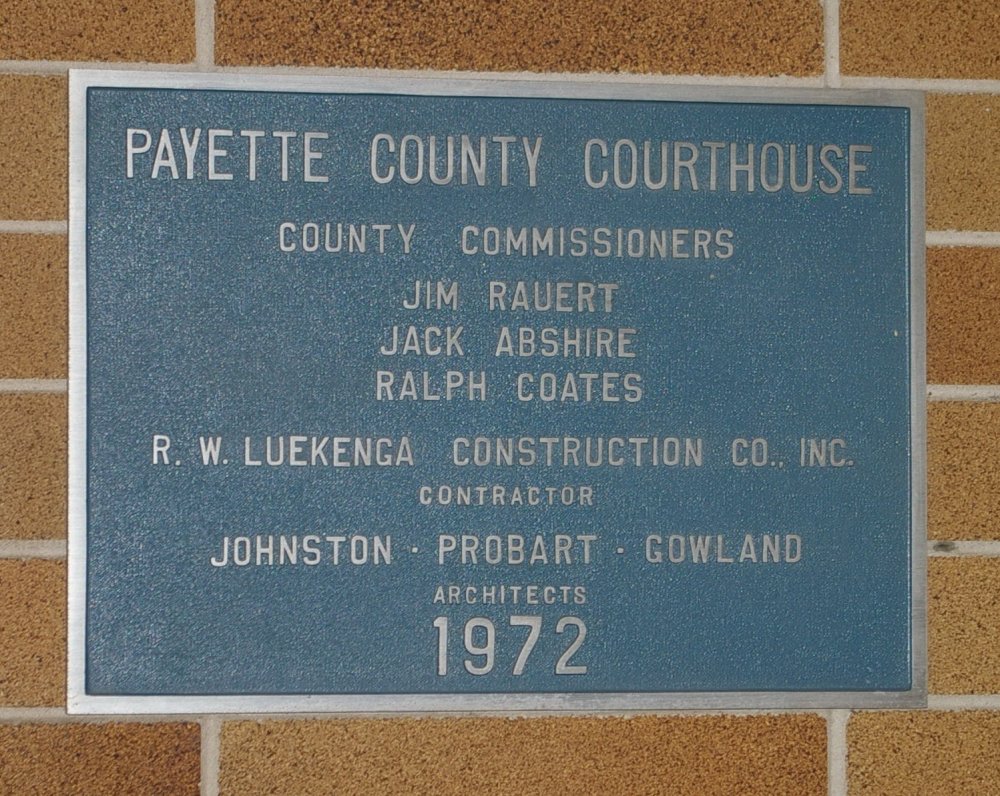 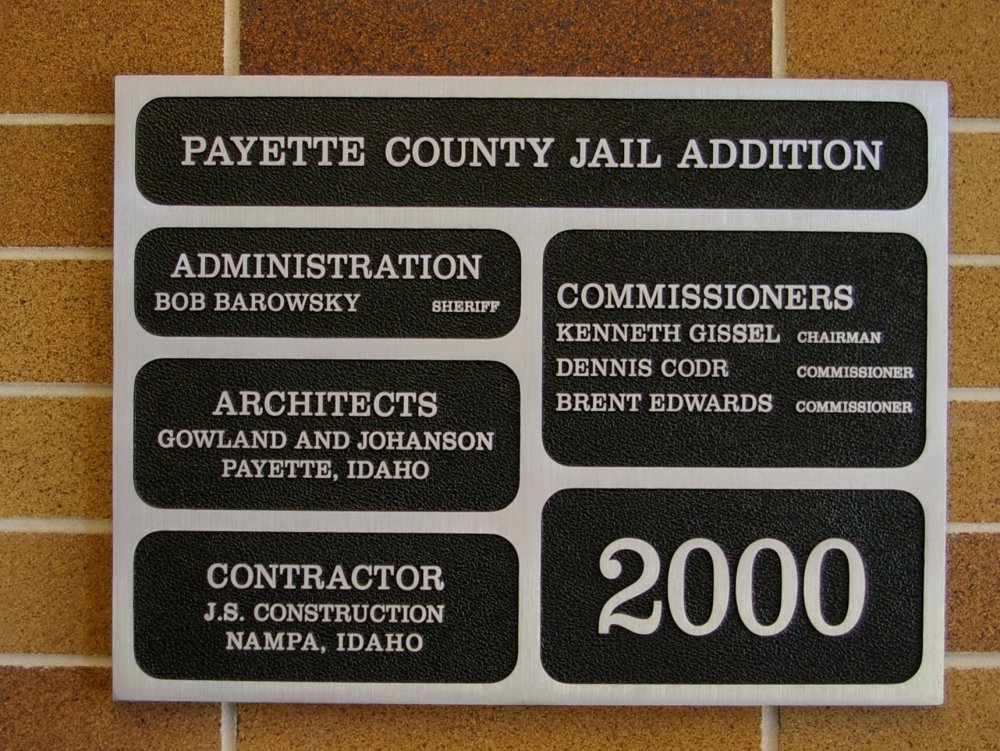 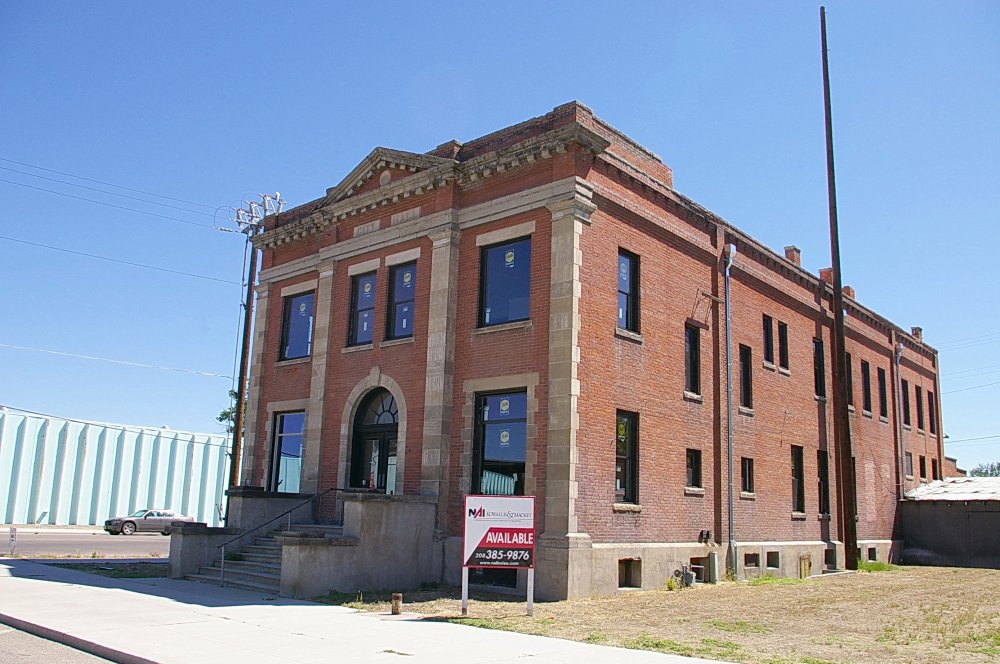 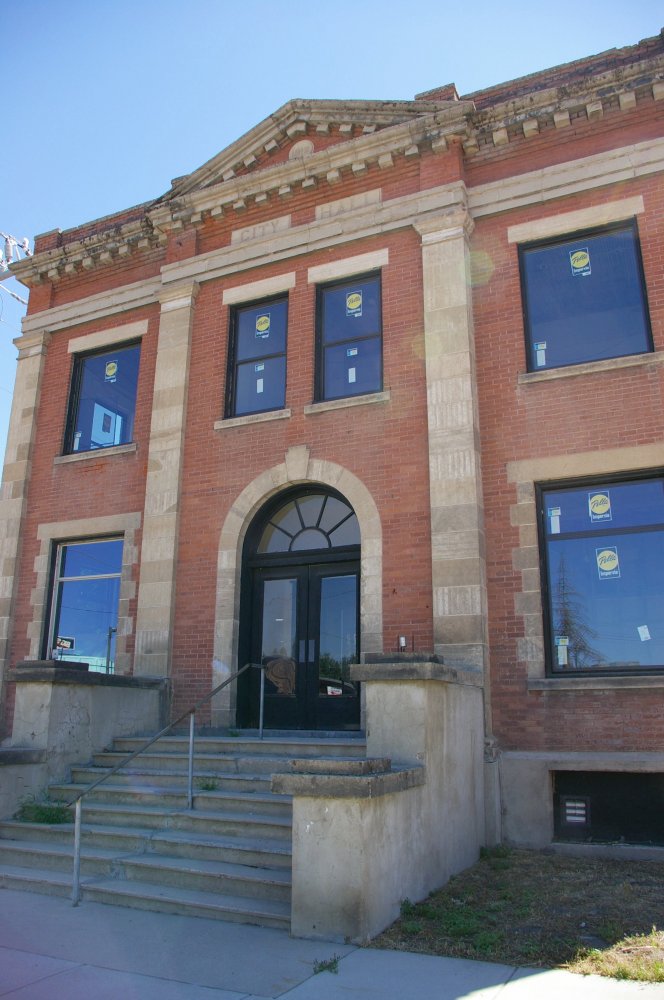