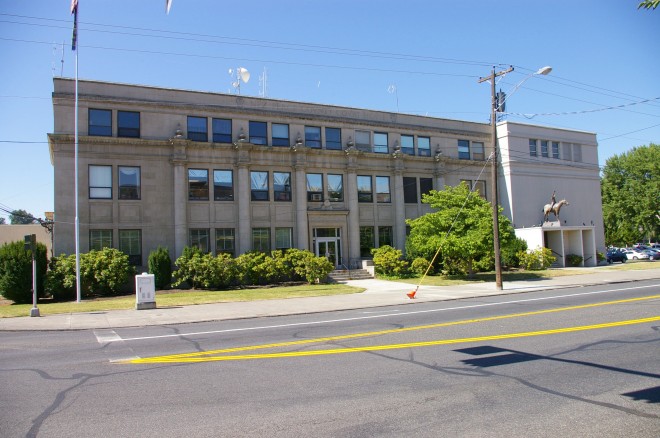 Nez Perce County is named for the Nez Perce Native American Tribe who resided in the region. 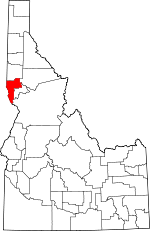 Description:  The building  faces north and is a three story gray colored stone and concrete structure. The building is located on landscaped grounds in the center of Lewiston. The north front has six columns rising from the first story to the top of the second story. A cornice runs below the third story. The roof line is flat. The original part of the building is on the south side. In the interior, the courtroom s are located on the north side and south side of the second story. The building houses the County District Court and County Magistrate Court of the 2nd Judicial District. The newer north side was built in 1928. The architect was Curtis Richardson and the contractor was J D Beery of Beery Brothers. An addition was added on the west side in 1972. The architect was William I Parr and the contractor was Schmidt & Hagen of Lewiston. To the south is the County Administration (Brammer) Building.

History:  The county was created in 1864 and Lewiston was selected as the county seat. The first courthouse was the Luna House Hotel which served from 1882 to 1889. The second and present courthouse was constructed in 1889 to 1890.

Note:  The lowest point in Idaho is the Snake River at 710 feet ( 216 meters ) which is located in the county. 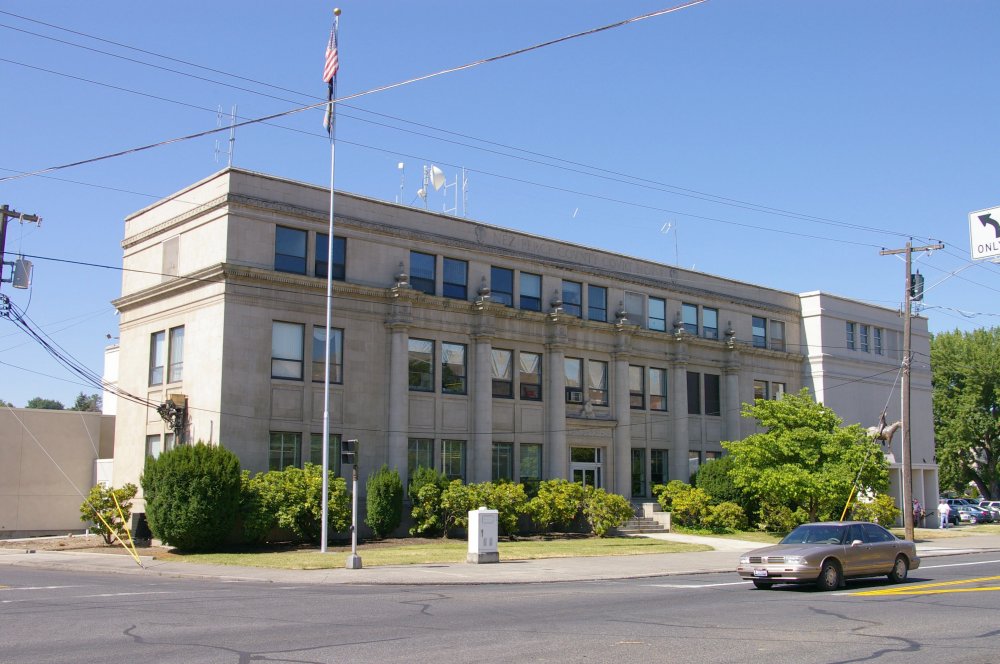 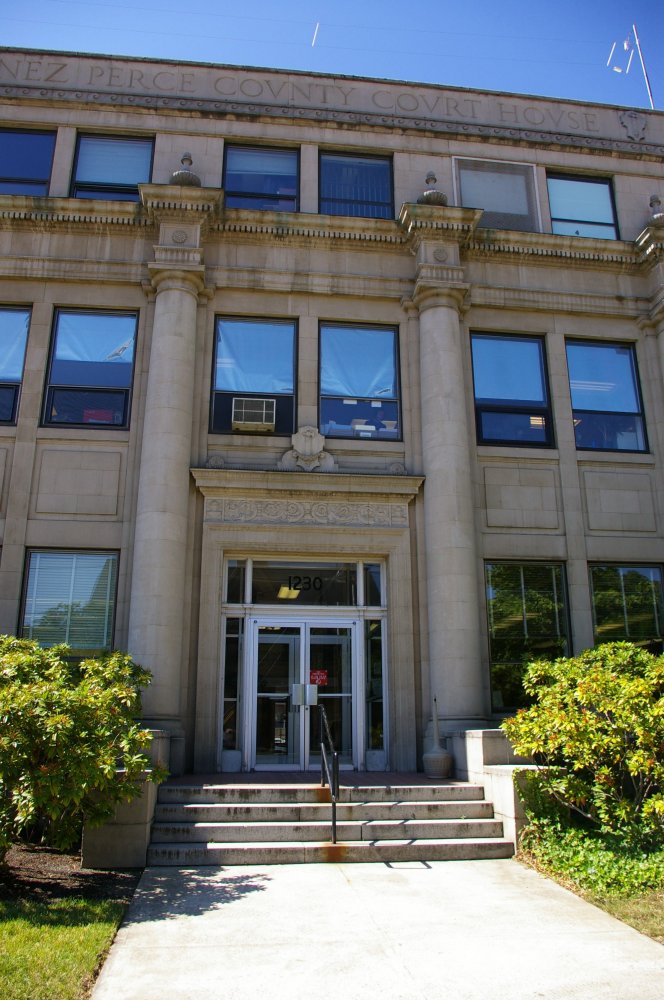 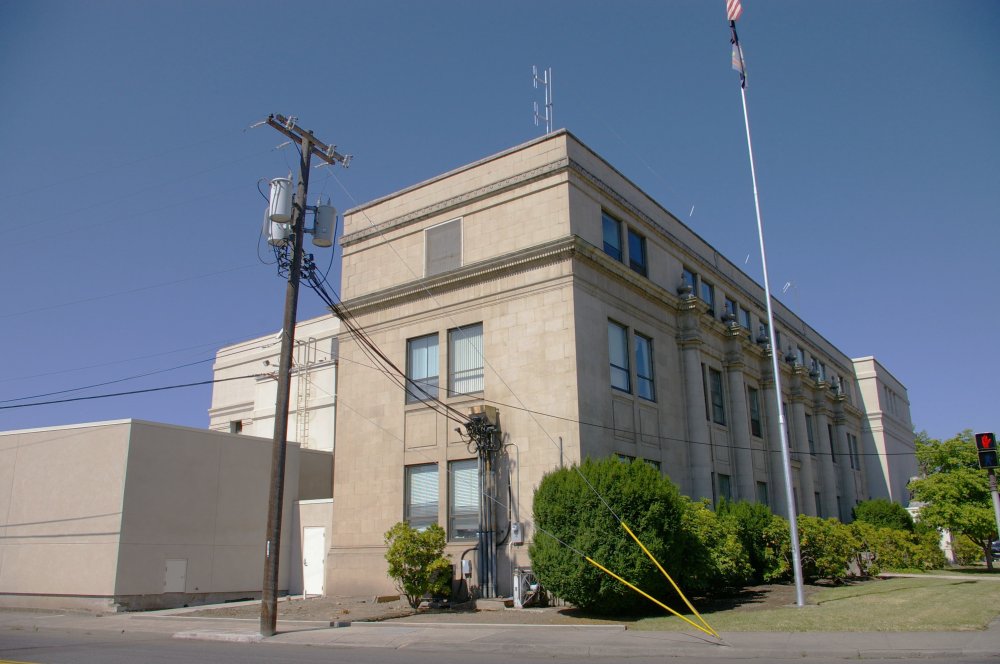 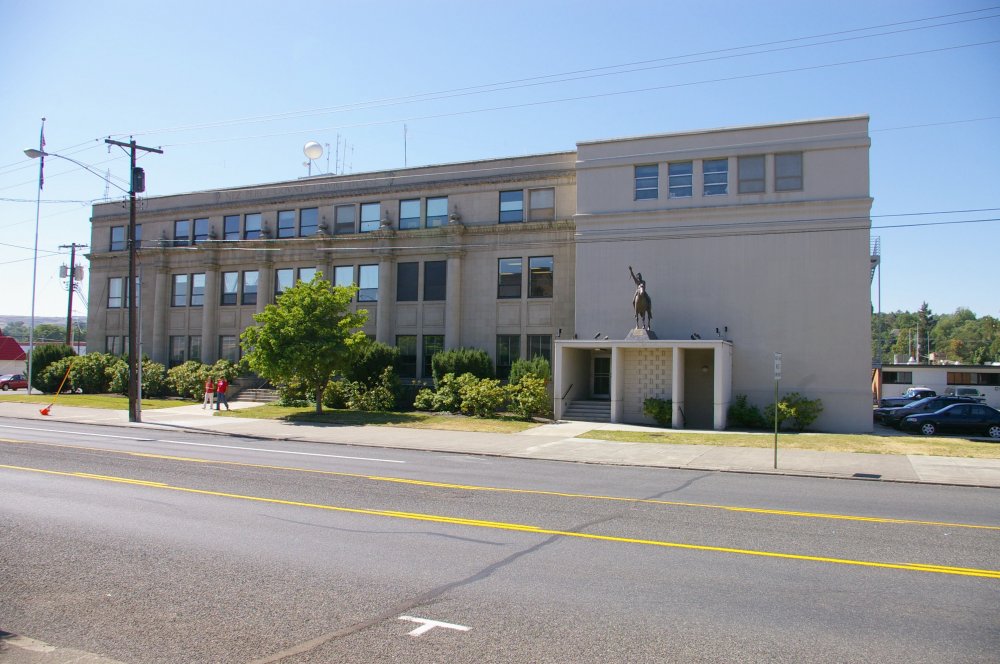 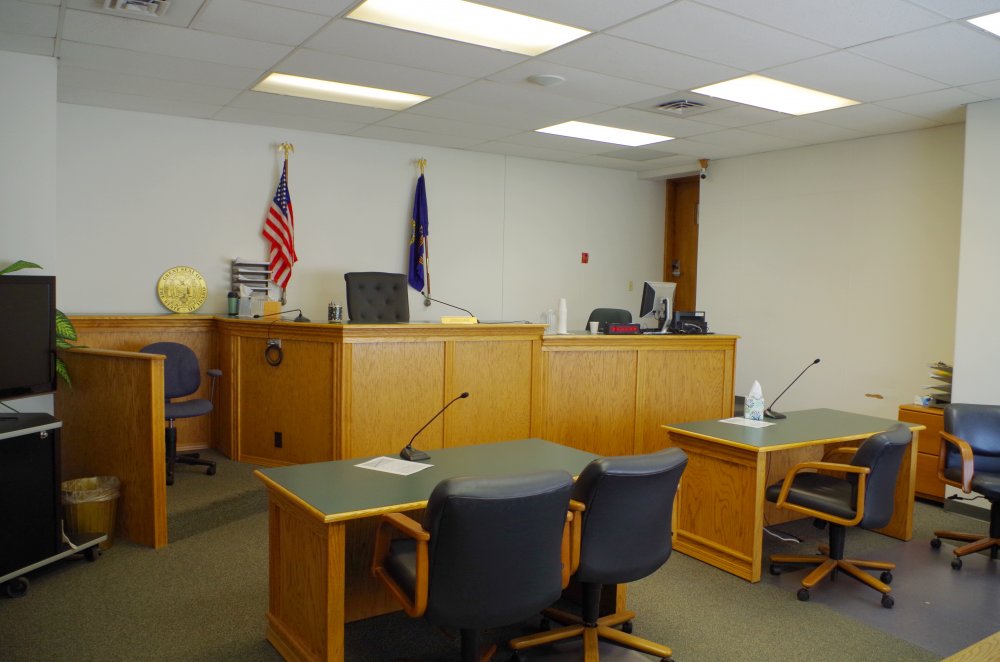 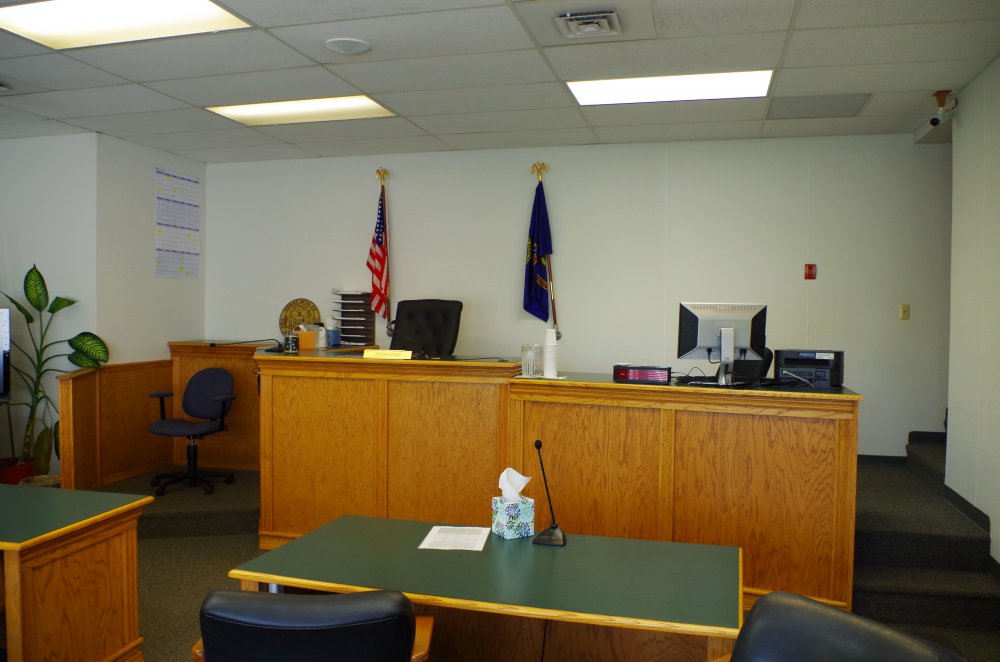 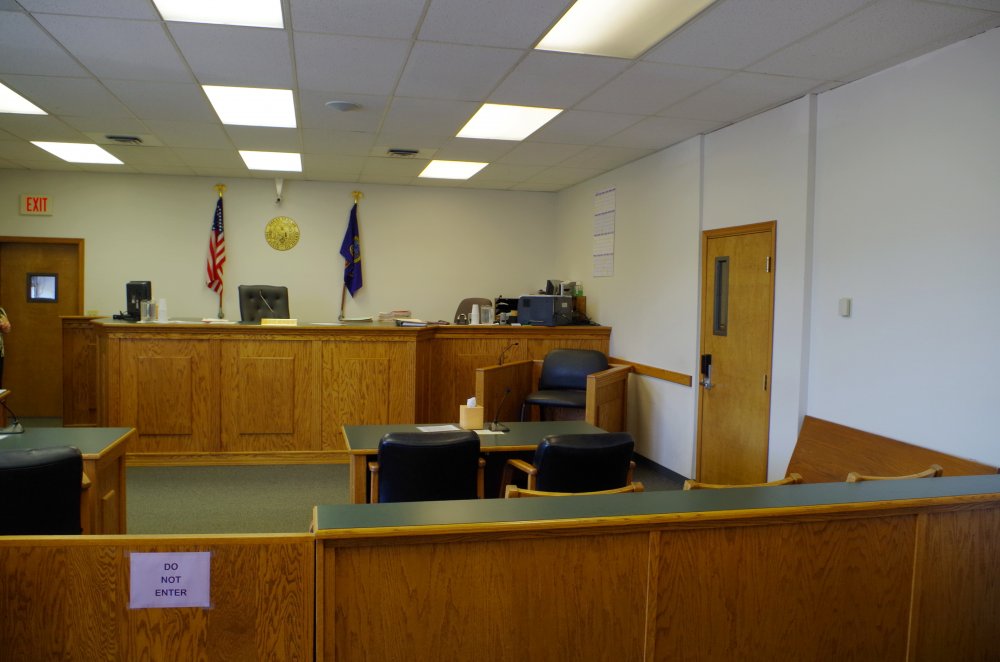 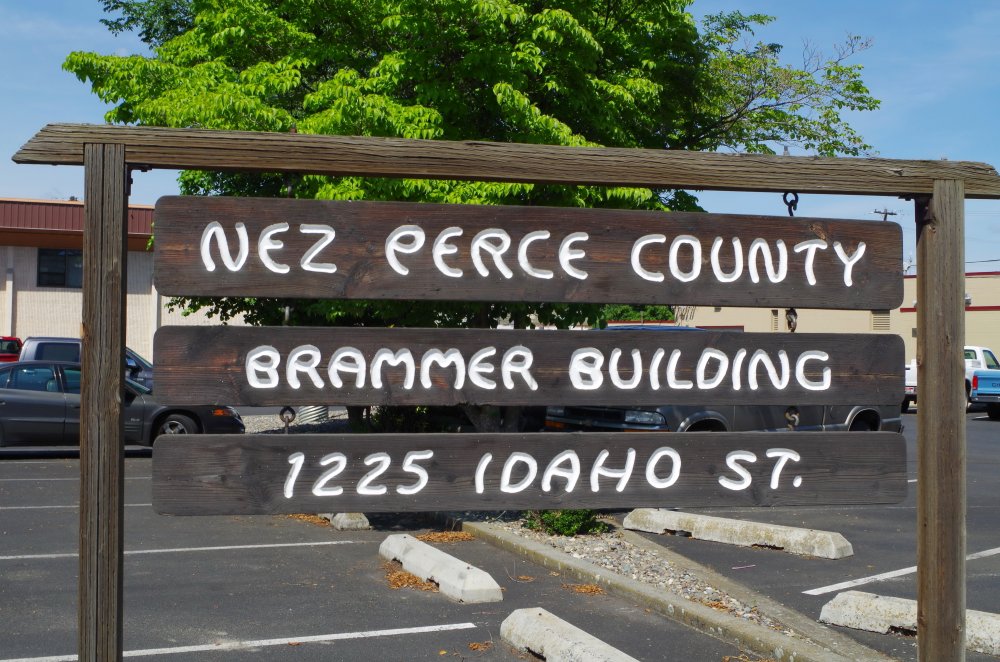