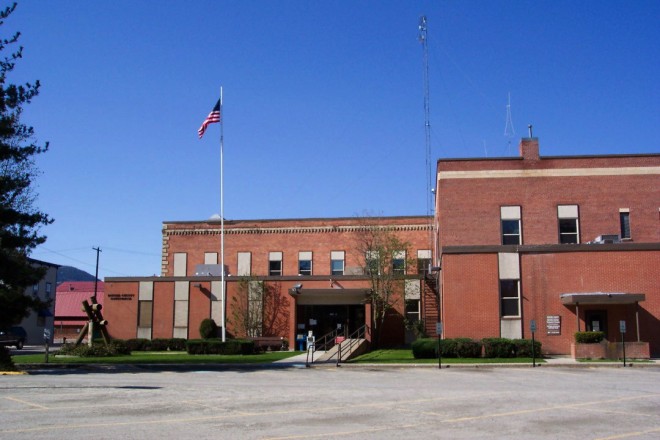 Bonner County is named for Edwin Bonner, who was a pioneer ferry operator on the Kootenai River in the area. 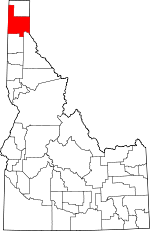 Description:  The building  faces south and is a two story red colored brick and concrete structure. The building is located on landscaped grounds in the center of Sandpoint. The building has a one story entrance on the southwest side. The original building is the northwest section. The roof line is flat. In the interior there are three courtroom on the first story and two courtrooms on the second story. The building houses the County District Court and County Magistrate Court of the 1st Judicial District. The building was leased to the County and later purchased by the county in 1908. Additions were constructed in the 1939 under the Works Progress Administration (WPA) and in 1973. The building was renovated in 2012 to 2013. The architect was LCA Architects and the contractor was Ginno Construction Company.

History:  The county was created in 1907 and Sandpoint was selected as the county seat. The first and present courthouse was constructed in 1907 and then leased to Bonner County. The County later purchased the building in 1908 fearing that the rent would be increased. 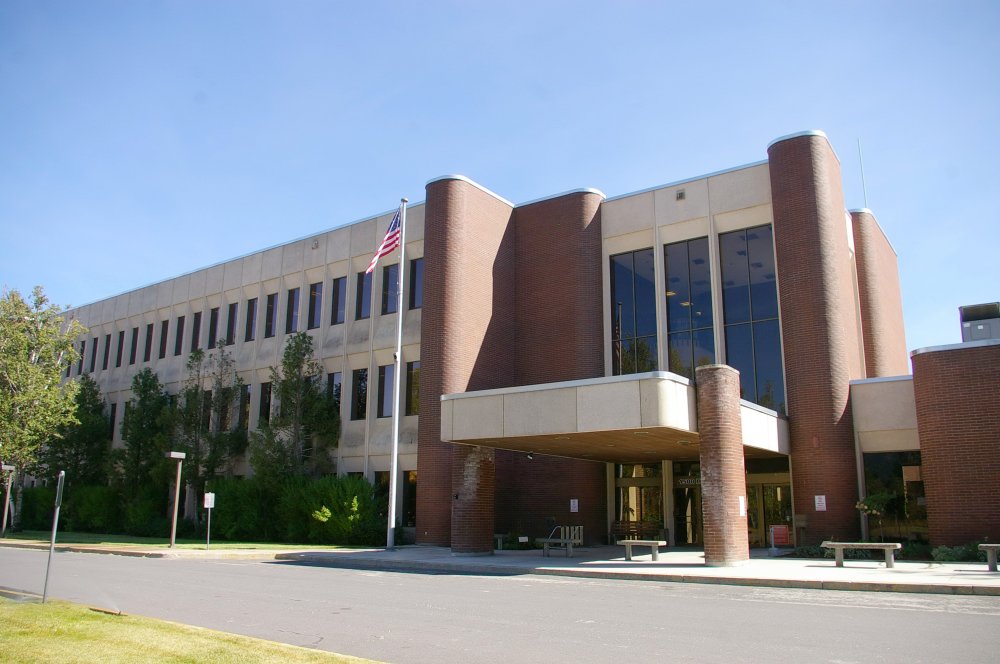 Description:  The building  faces north and is a three story red colored brick and concrete Federal style structure. The building is located on landscaped grounds in the center of Sandpoint to the west of the courthouse. The main entrance at the northwest corner has a large canopy supported by a large brick pillar. Above the entrance are three long vertical windows. The east part of the building has white concrete facing. The roof line is flat. The building was constructed as a Federal Building. 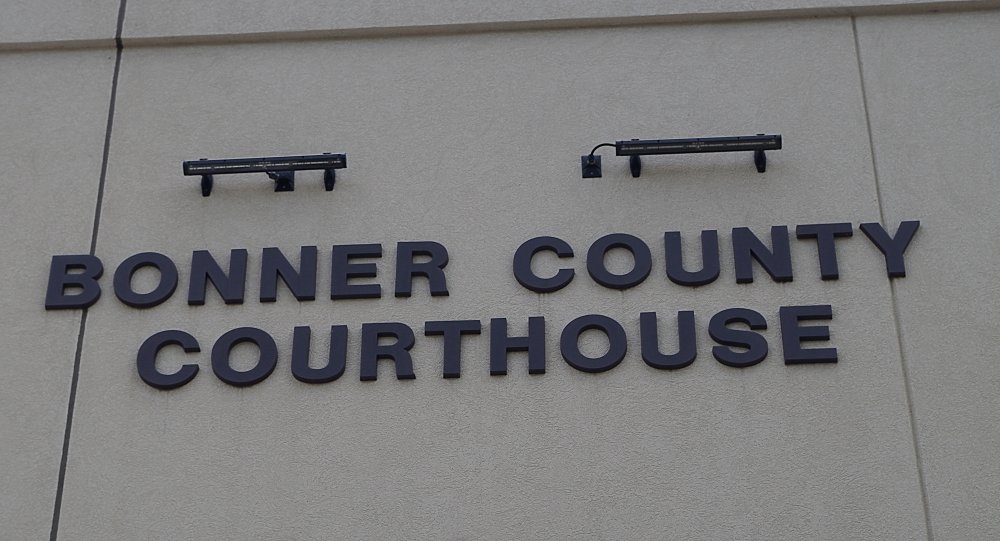 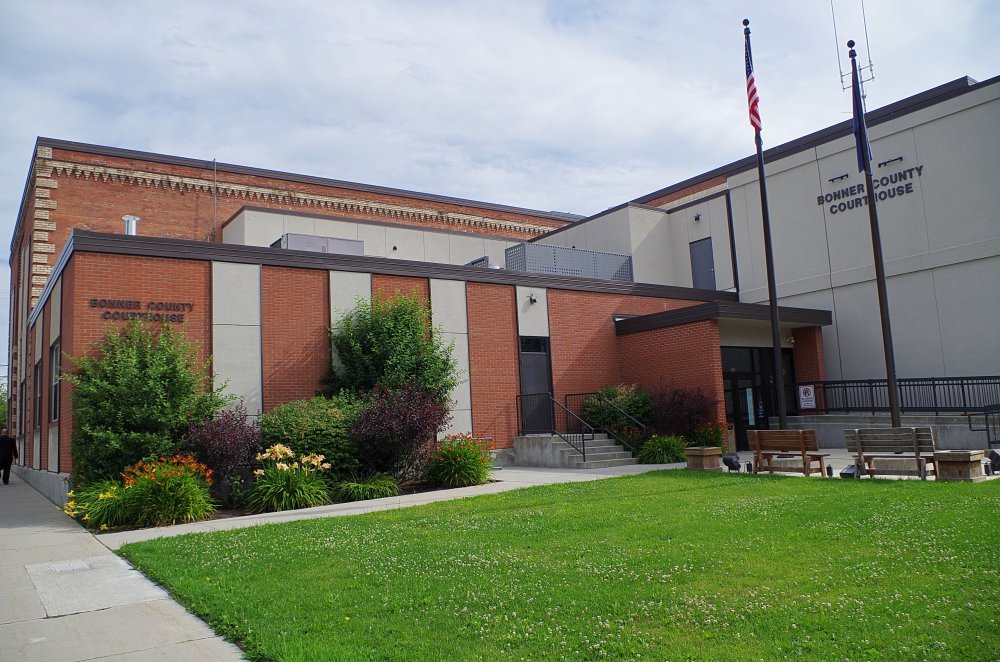 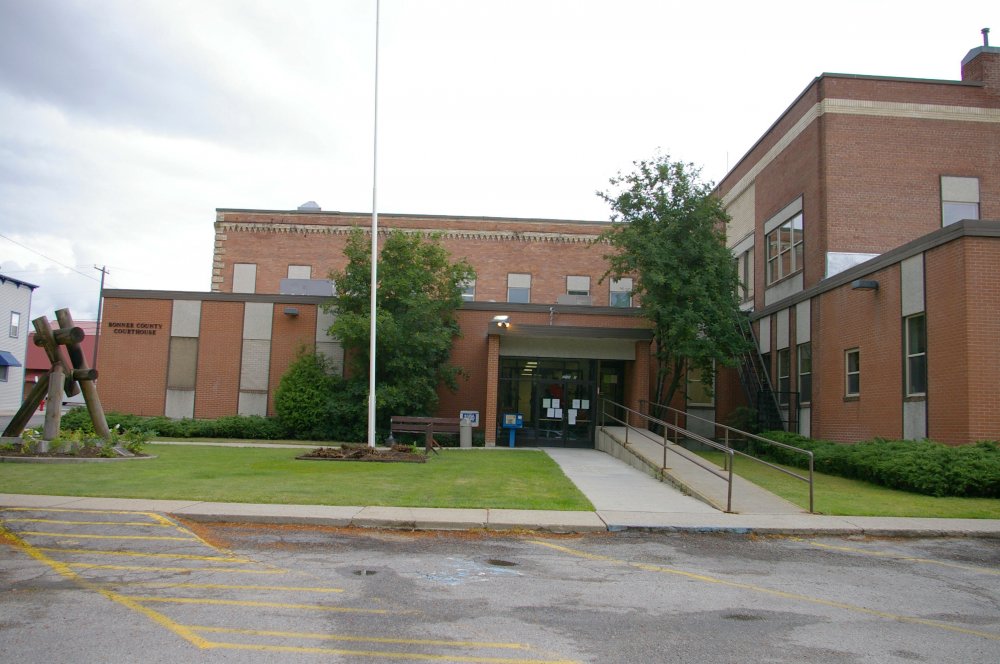 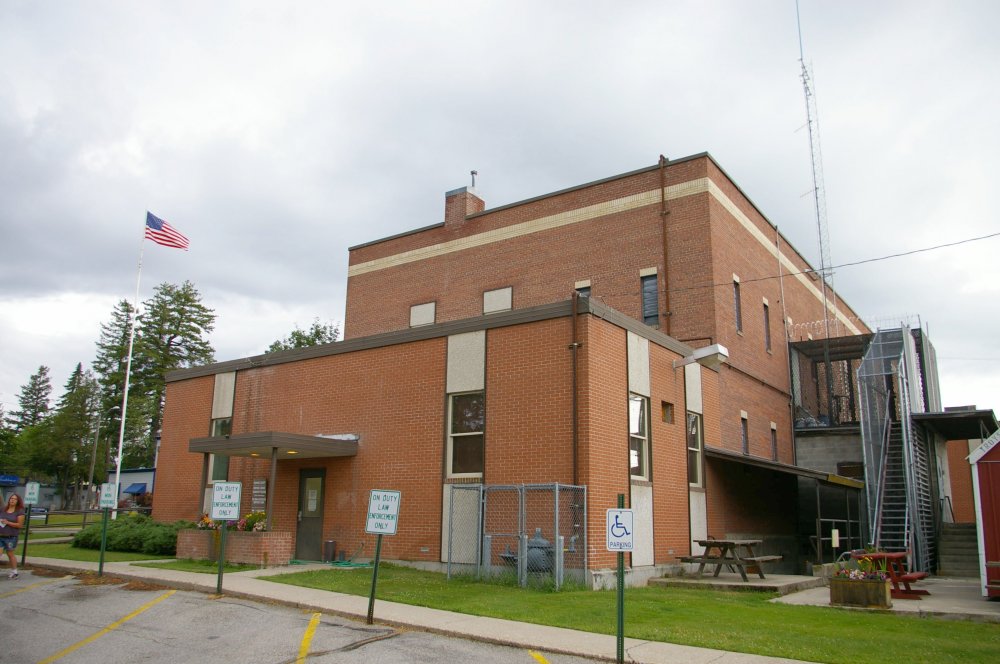 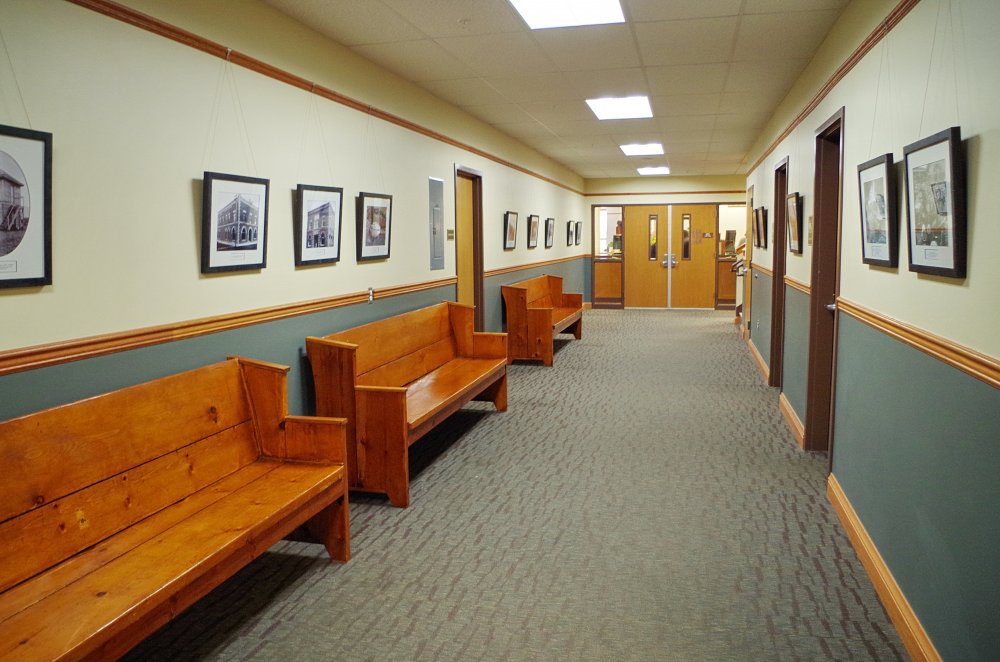 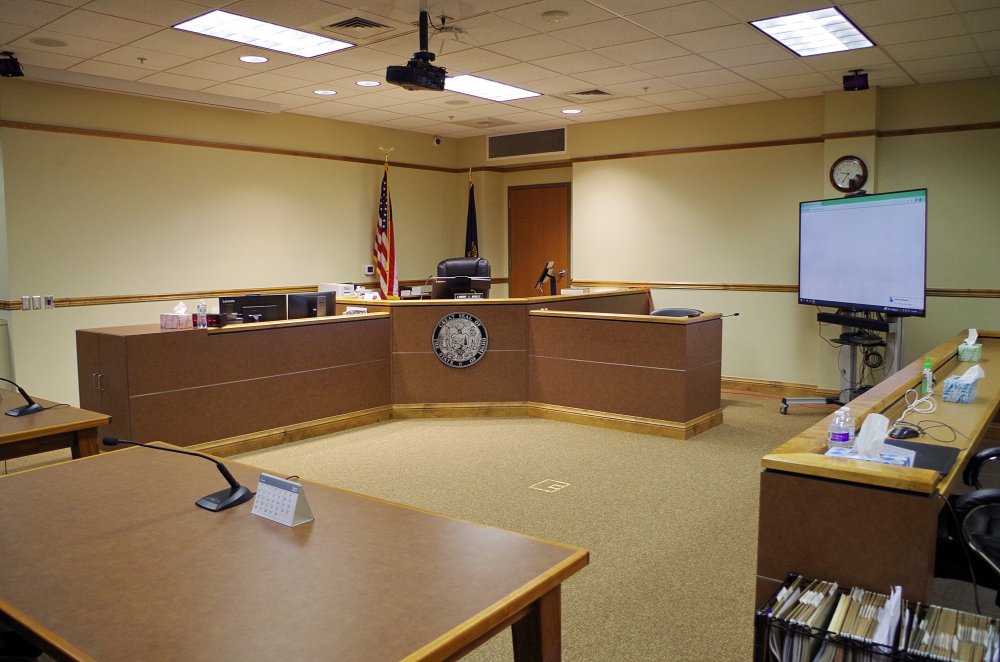 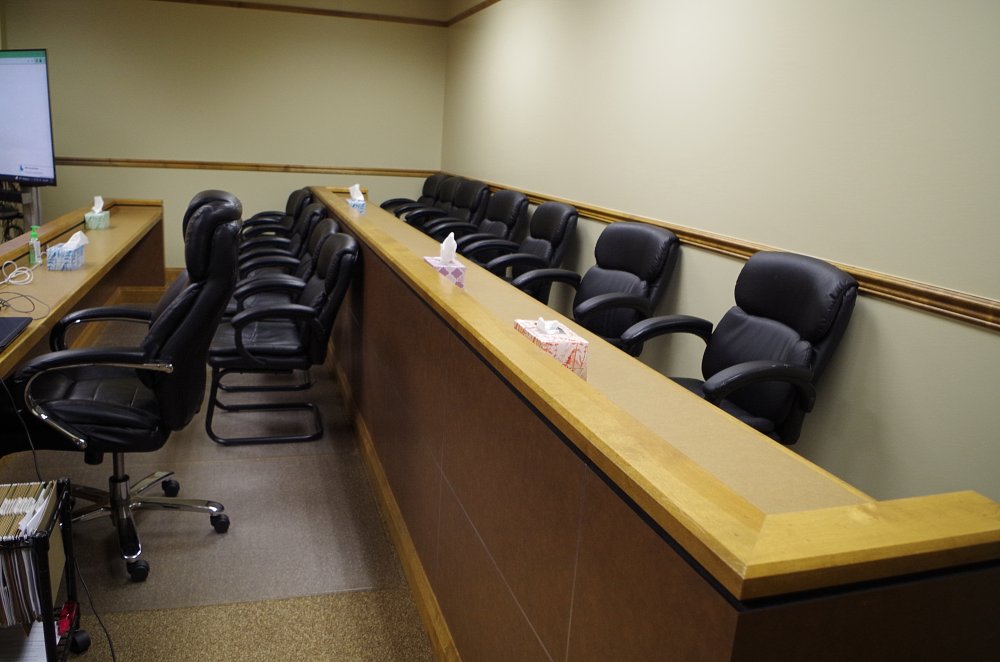 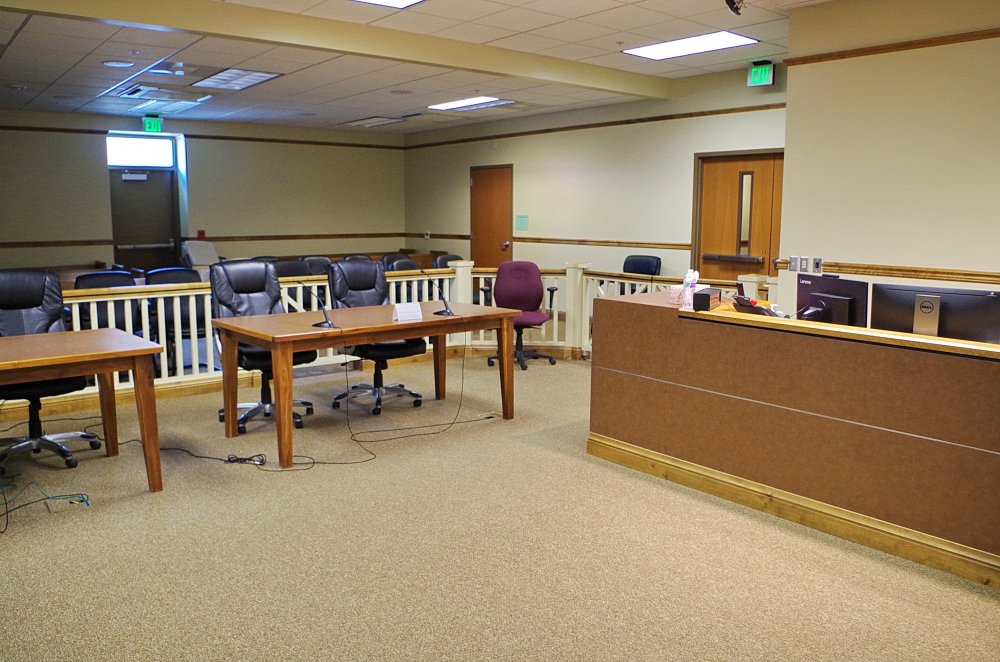 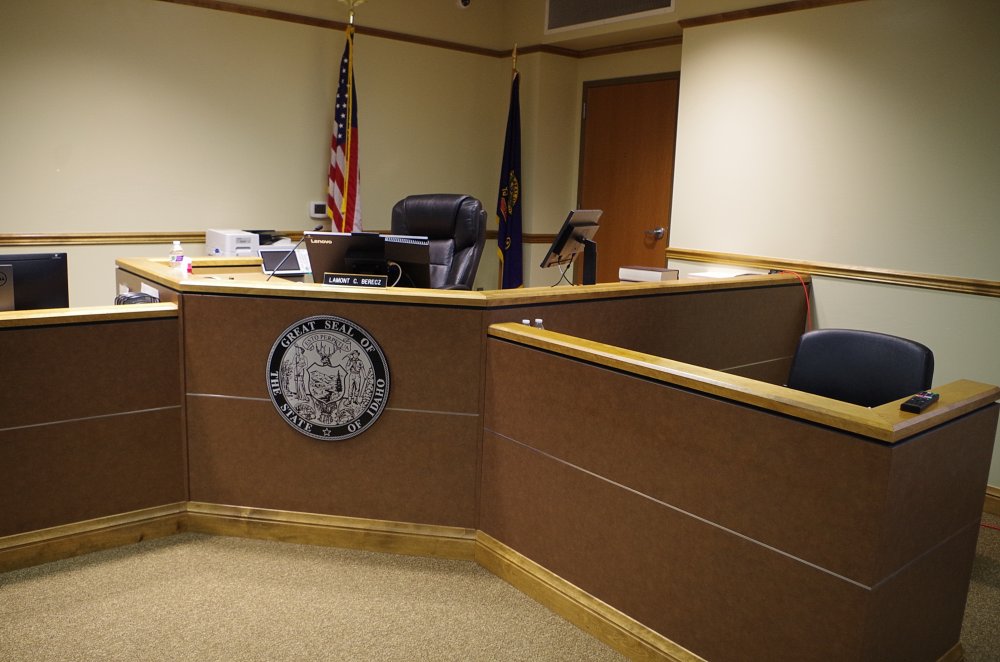 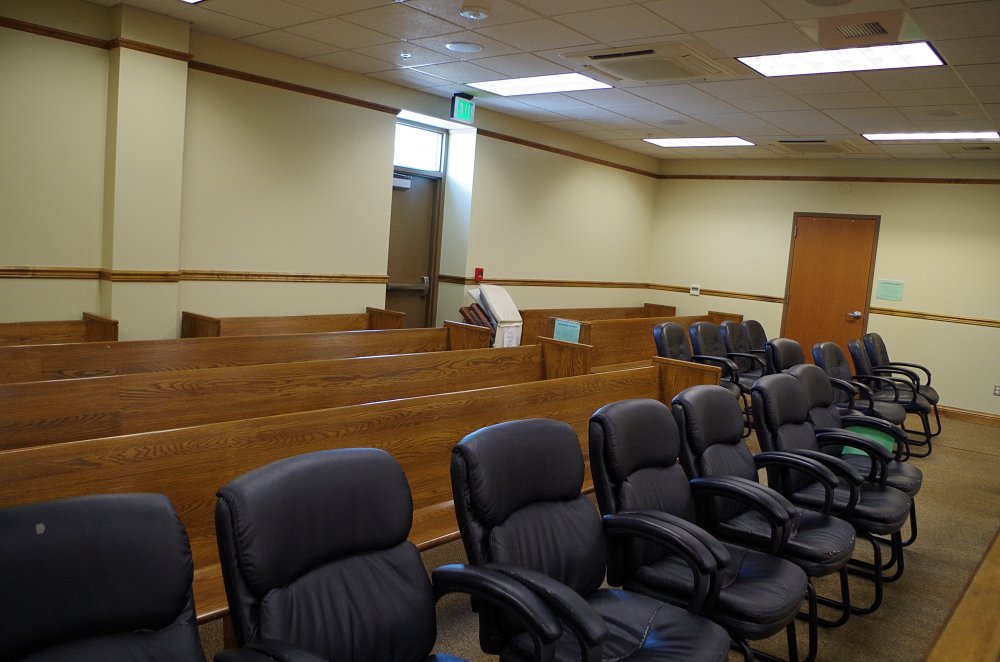 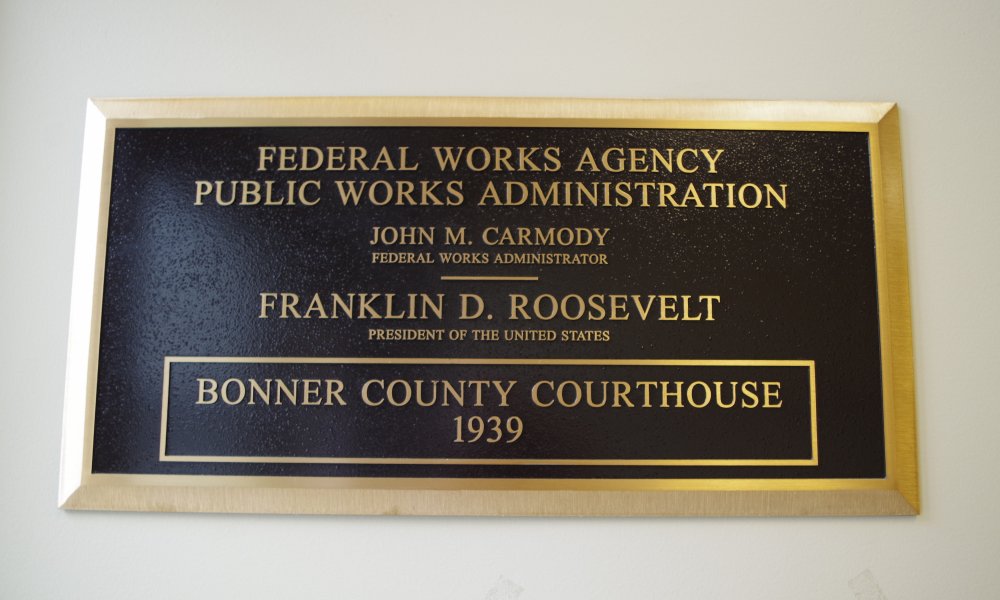 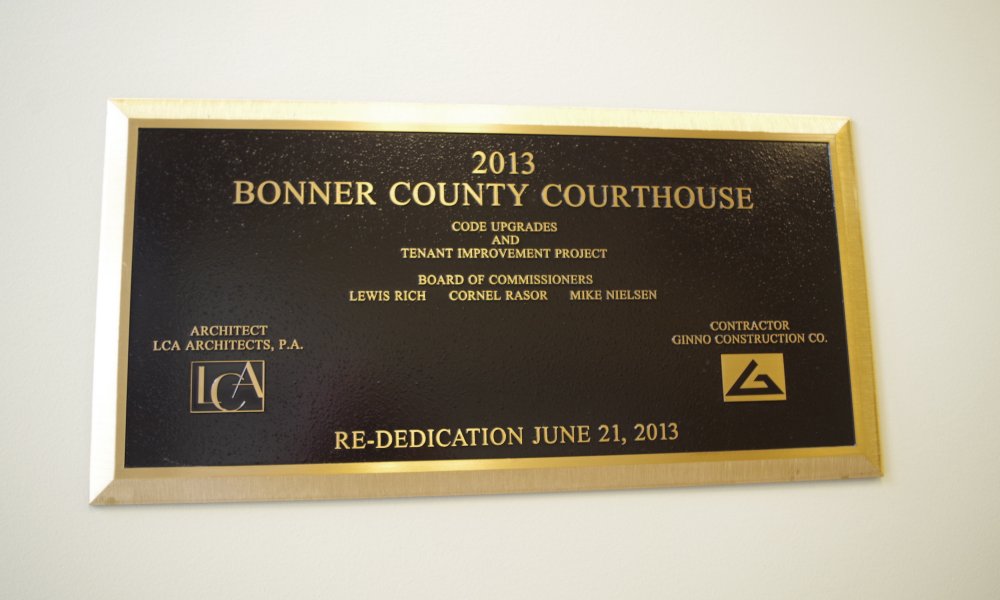 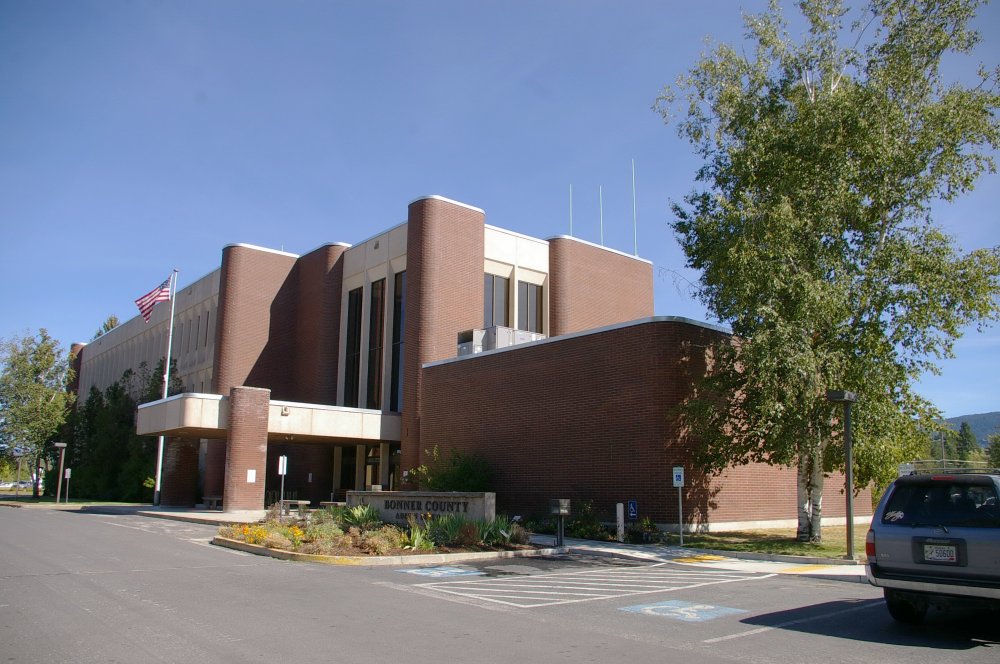 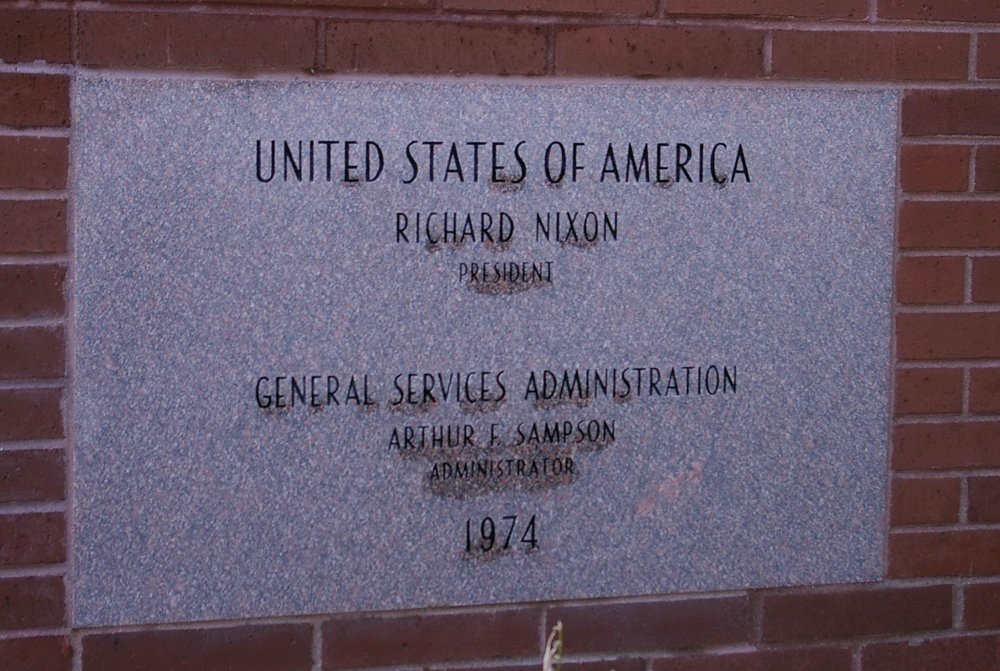