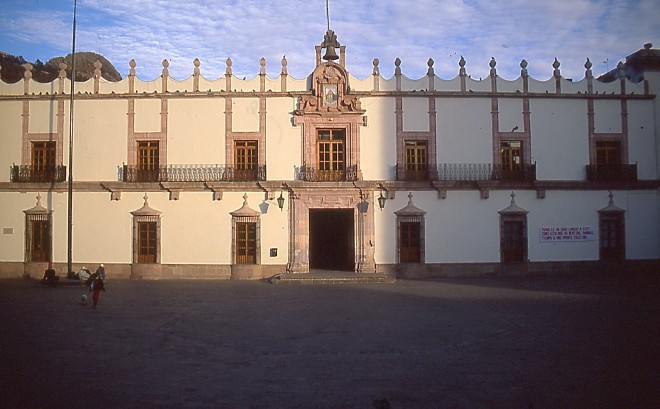 Zacatecas originates from the Nahuatl language which describes a “people where grass is abundant” and the word “zacatl” means “grass” and “tecatl” means “people”. 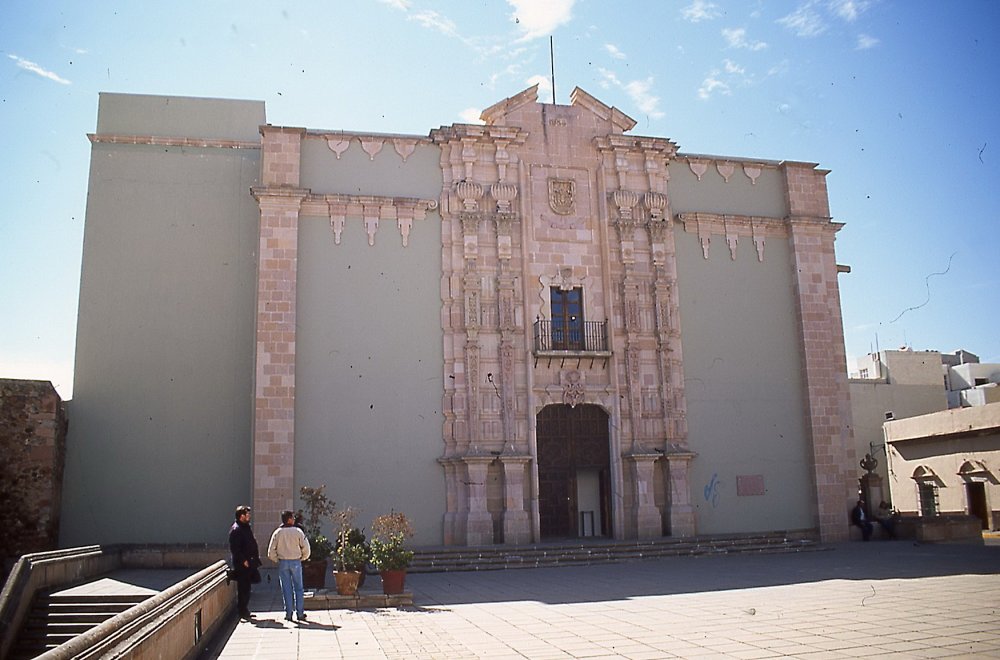 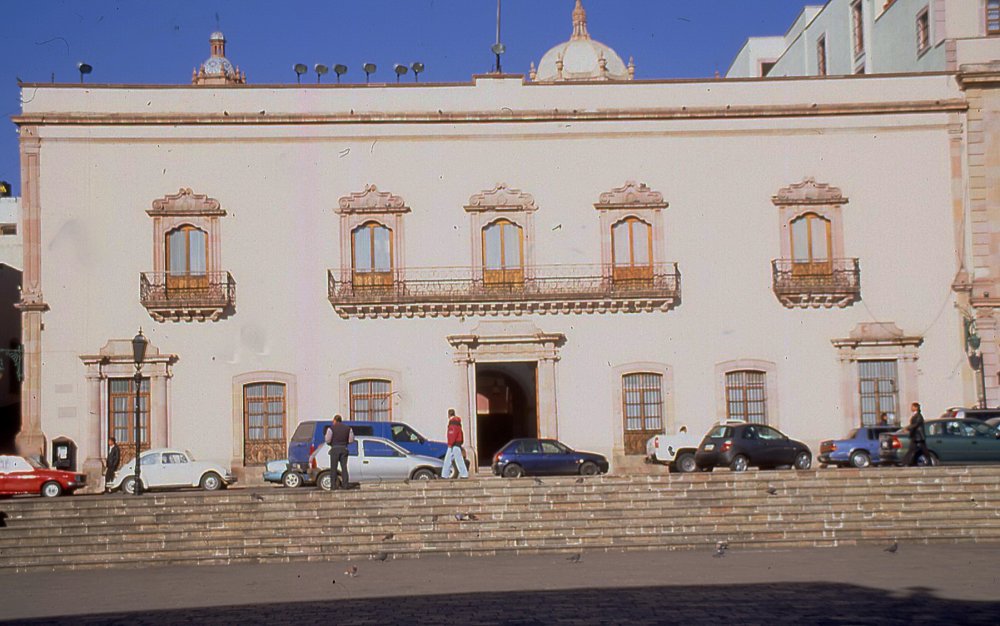 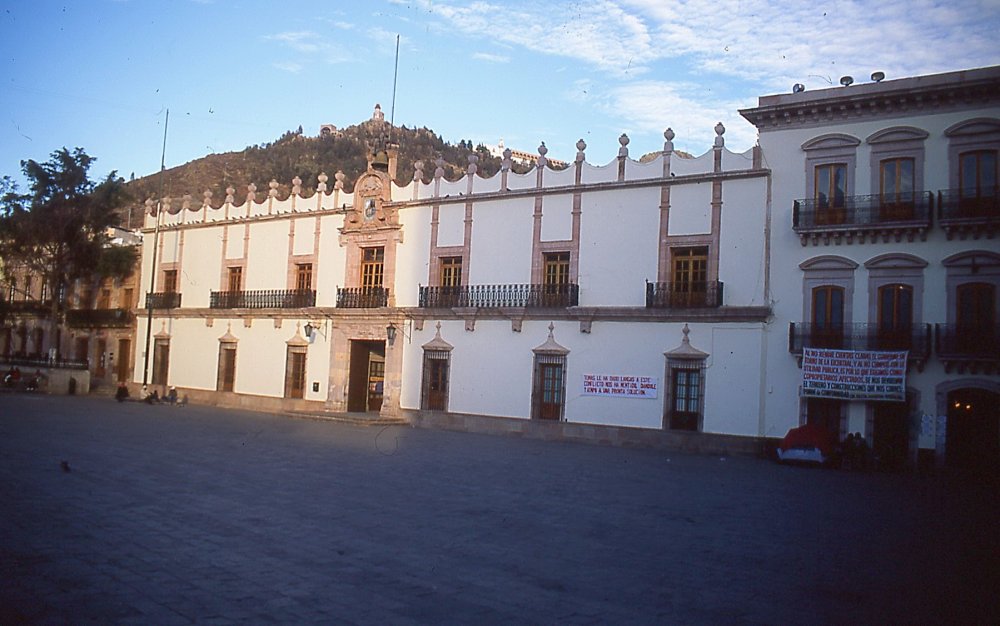 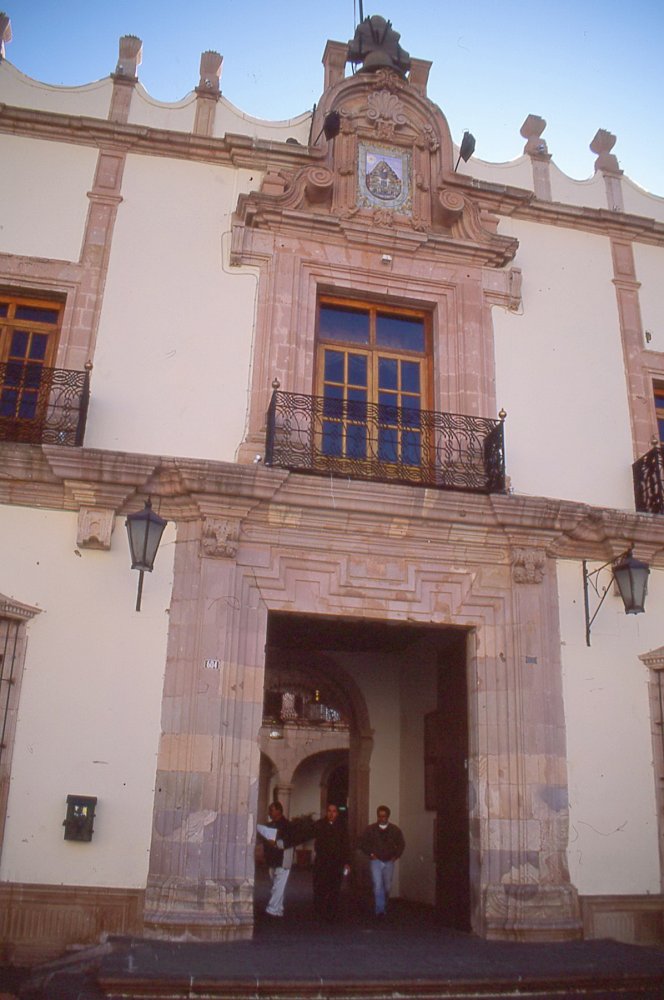 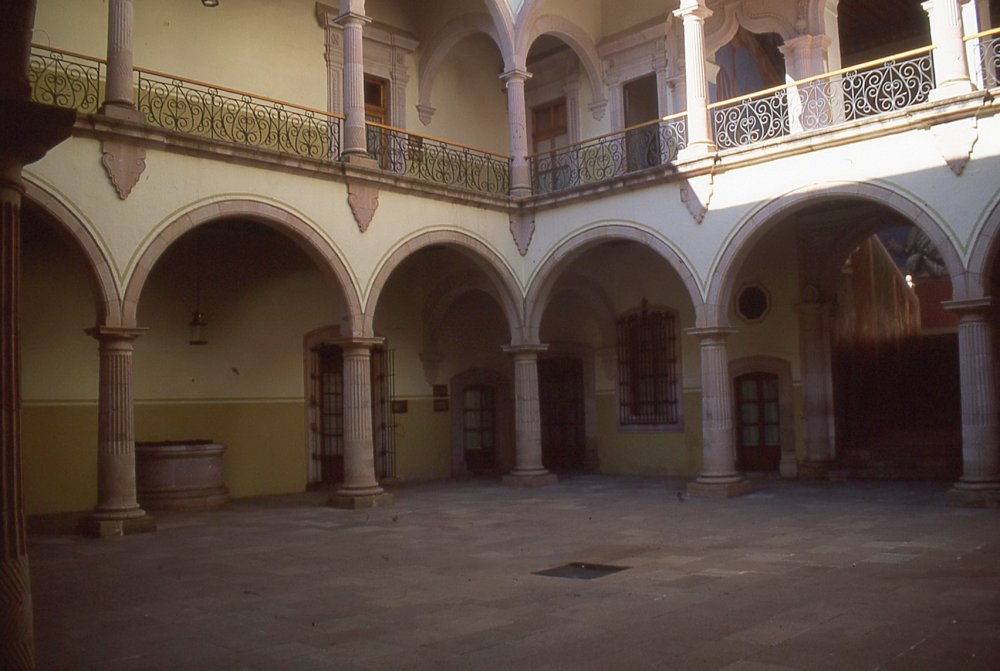