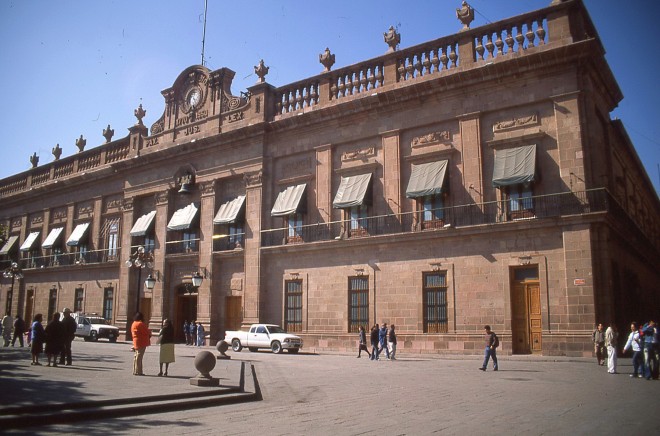 San Luis Potosi was named in honour of “San Luis”, the French King and “Potosi” was used to compare the wealth of the mines of the Hill of San Pedro with those of Potosi in Bolivia. Another version is that the origin of the name is that given as homage to the Viceroy Luis of Velasco.

Description:  The building faces east and is a two story rose coloured stone structure. The building is located at in the centre of the city on the west side of the Plaza de Armas (Jardin Hidalgo). The building has a facade of rose-coloured stone. Here Benito Juarez denied clemency to Archduke Maximilian. 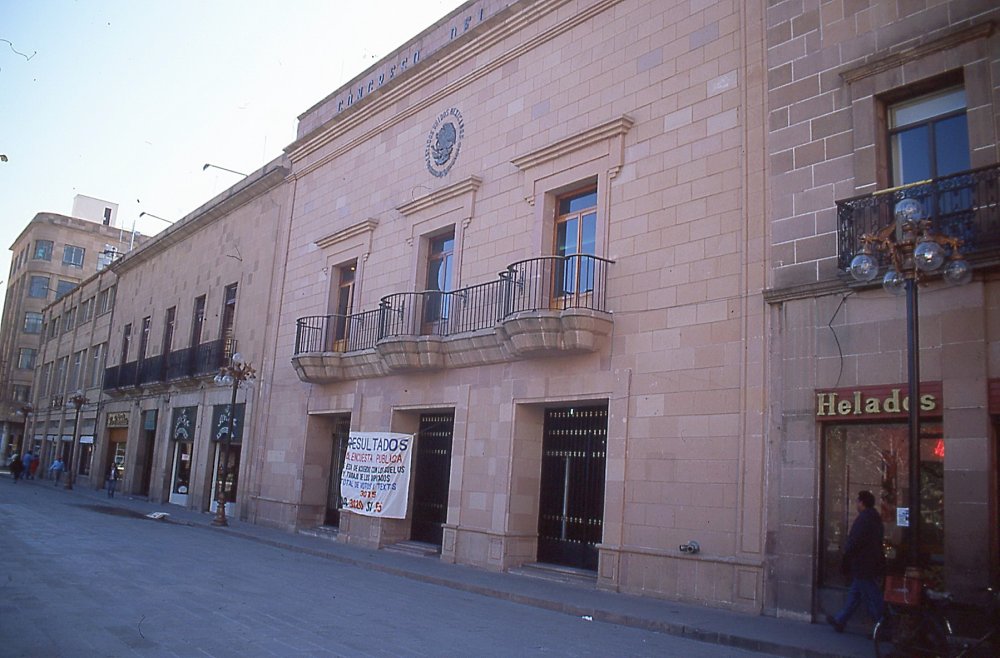 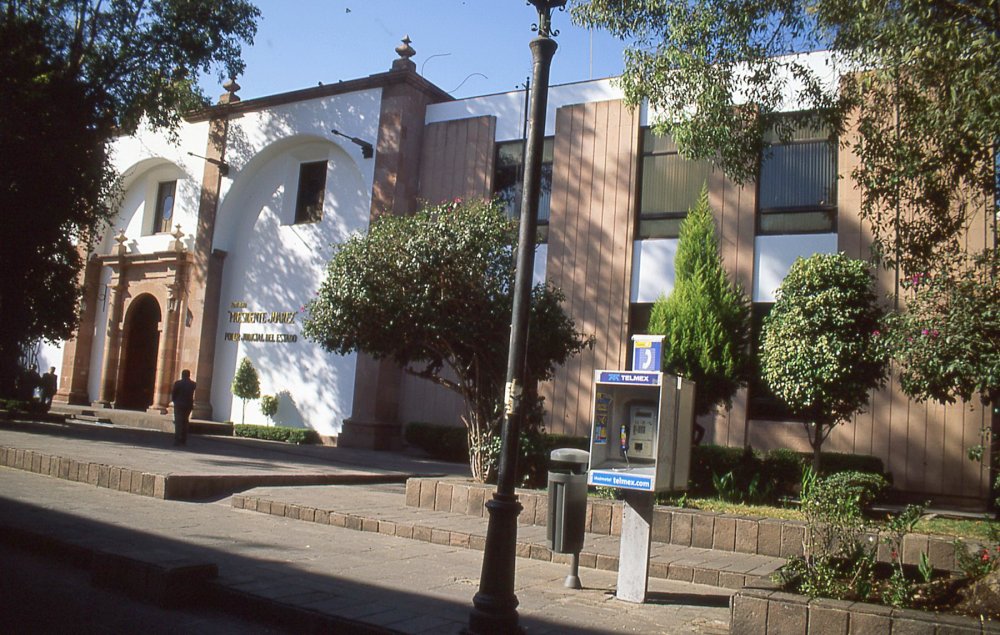 Description:  The building faces east and is a two story concrete structure. The building is located is located to the south of the city centre. On the north side is Avenida Ignacio Comfort. The building faces east onto Calle Vallejo. The modern building was constructed in 1972 on the site formerly occupied by the Capilla Nuestra Senora de los Dolores which chapel was constructed in the 18th century. The chapel is now the reception hall, and in the interior are two open courtyards on the north and south. The former building once housed the women’s gaol. The building houses the Tribunal Superior de Justica. 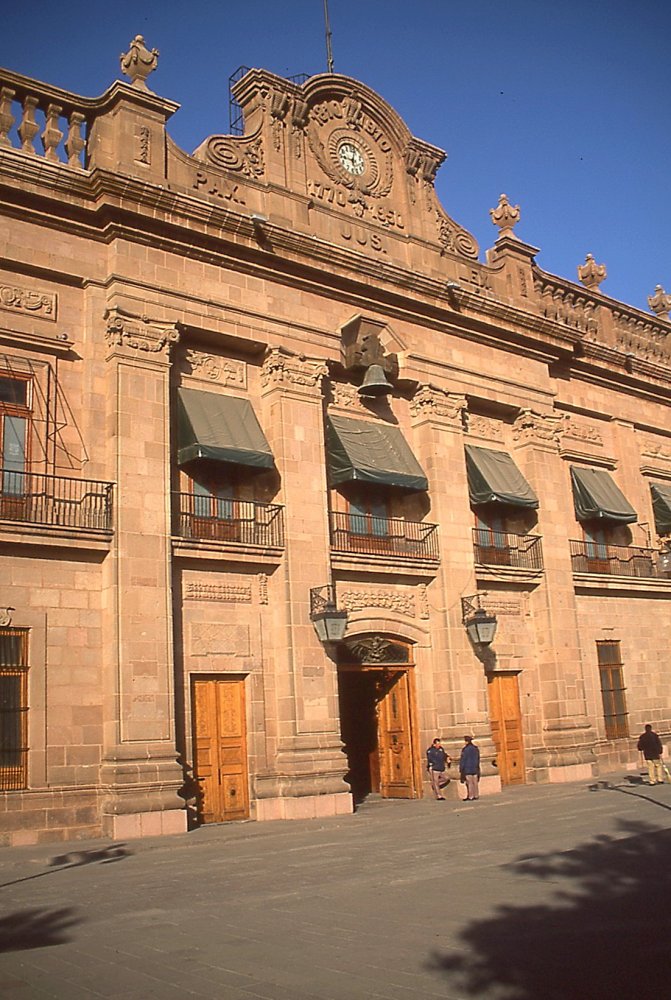 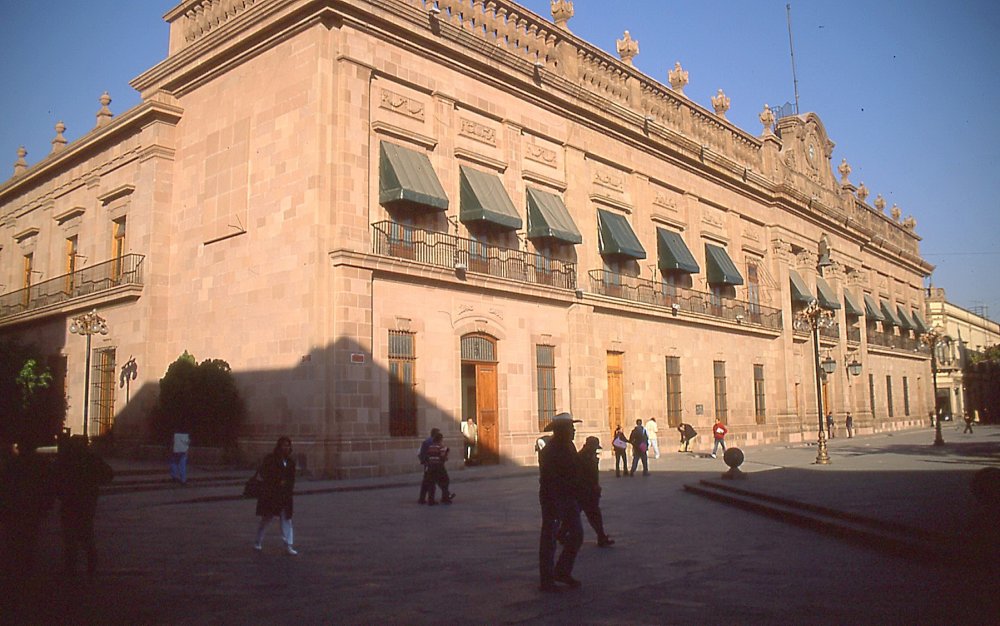 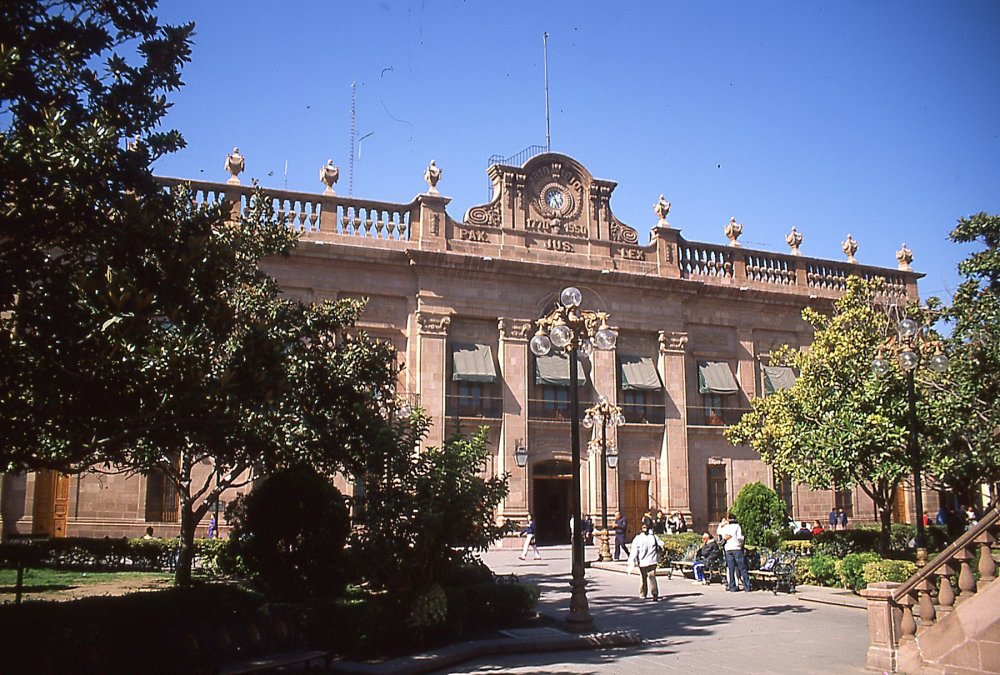 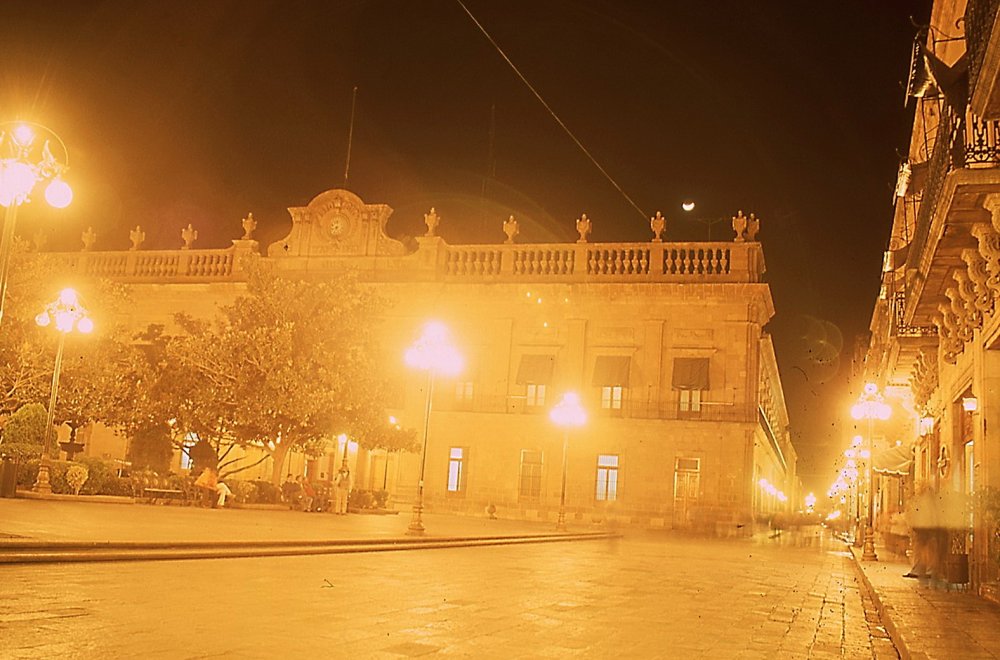 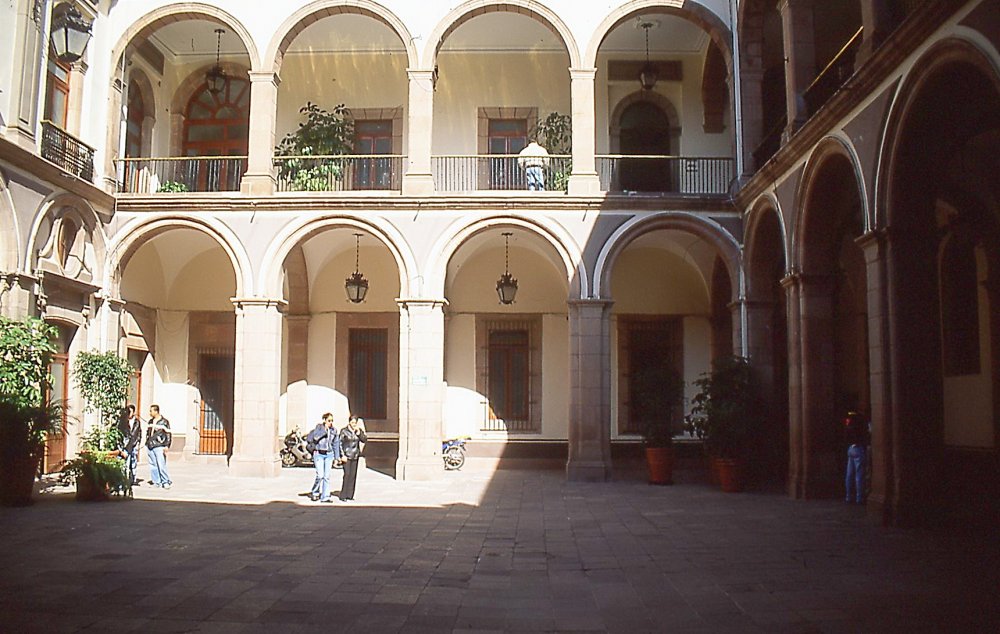 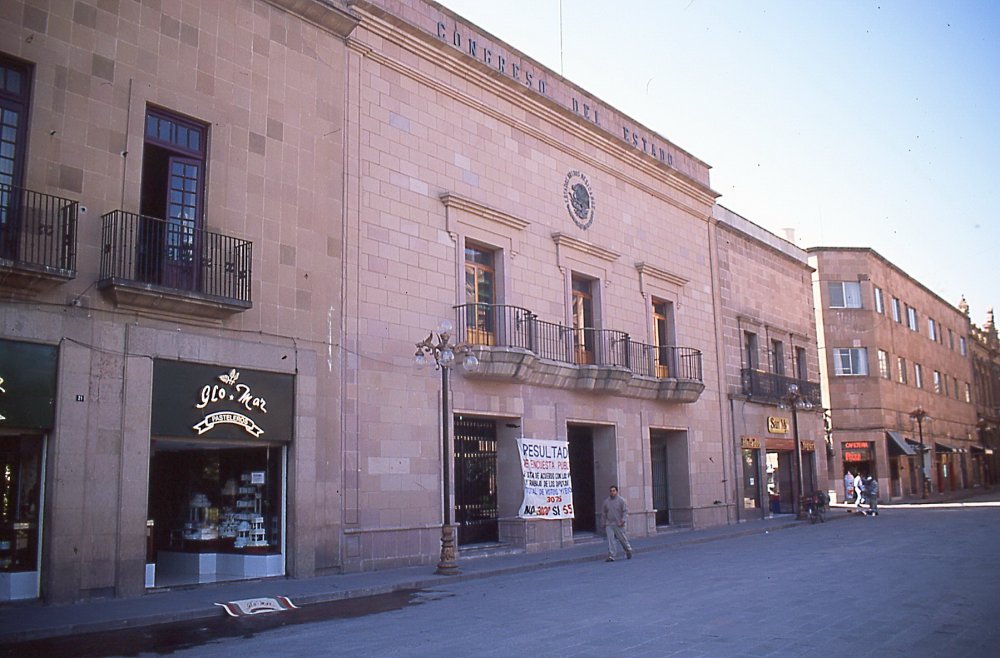 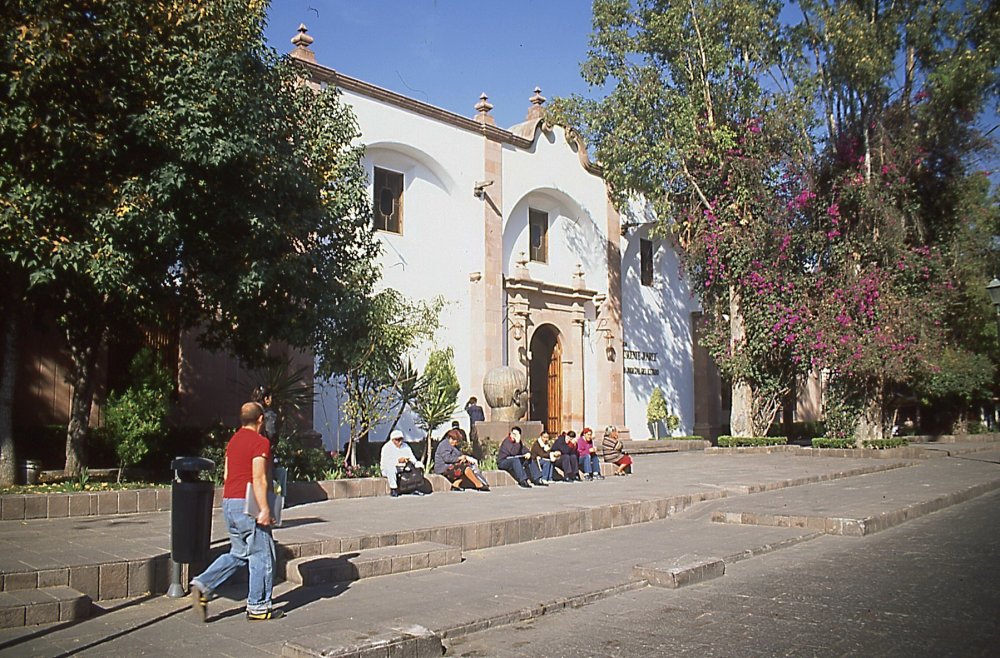 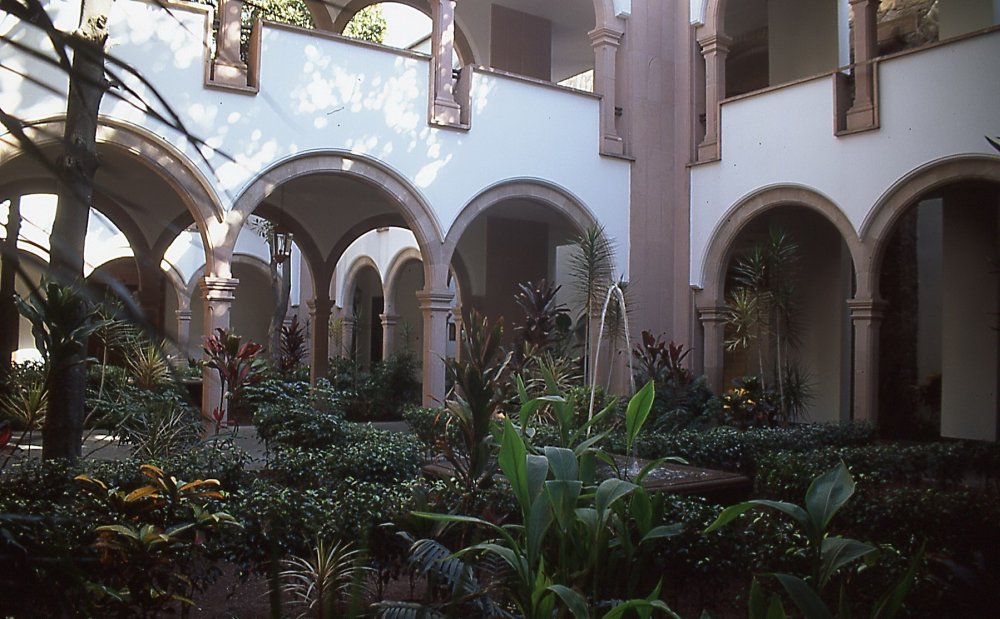