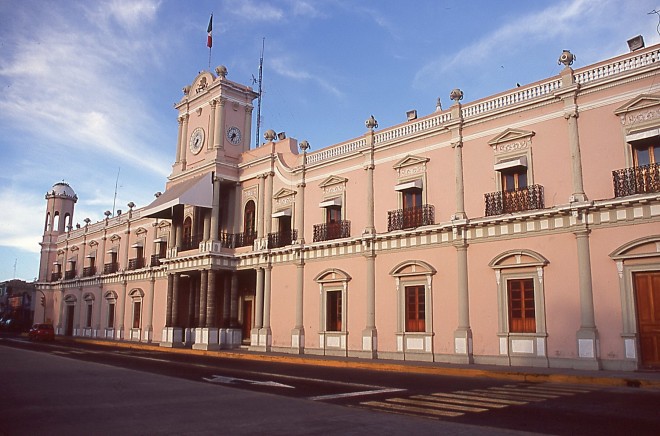 Nayarit was formed by the word “cora Nayar” meaning “God of the battles” and the name means “Region where is adored to god of the battles” or Nayarit is named after the great Cora warrior who founded the Kingdom of Xecora in the high country of the Sierra Madre Mountains and his subjects made him a deity upon his death and identified him as “Son of God that is in the sky and in the Sun”, inventor of the archery bow and of the   arrow and the one who discovered the cultivation of corn.

Description:  The building faces east and is located on the west side of Plaza Constituyentes, to the south of the city centre. The building was constructed as a prison,  The building has a Spanish classical facade. In the centre rises a cupola with a collection of paintings by artist Jose Luis Soto. The building contains murals on the inside. In the second building at the rear, a mural by Jose Luis Soto portrays the struggles of independence and the Revolution of 1910.

Description:  The building faces west and is located at on the east side of Avenida Mexico in the city centre. The yellow coloured two story building is located to the north of the Government Palace (Palacio de Gobierno). The building houses the State Congress (Honorable Congreso del Estado de Nayarit).

Description:  The building faces west and is located to the south of city centre. The three story white and brown coloured building is modern and faces west onto Avenida Zacatecas. The building houses the Tribunal Superior de Justicia. 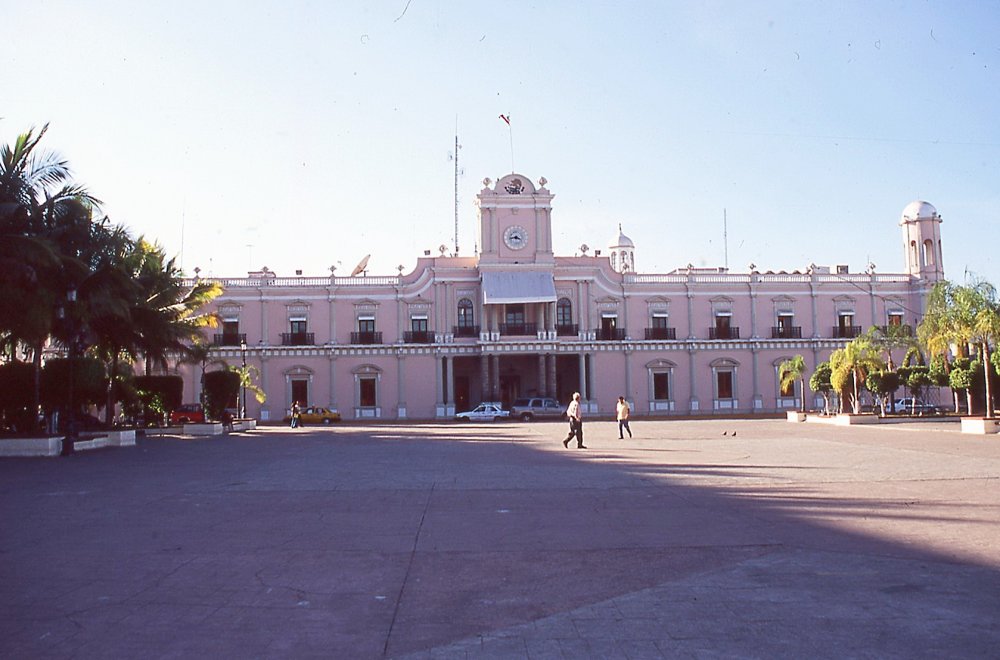 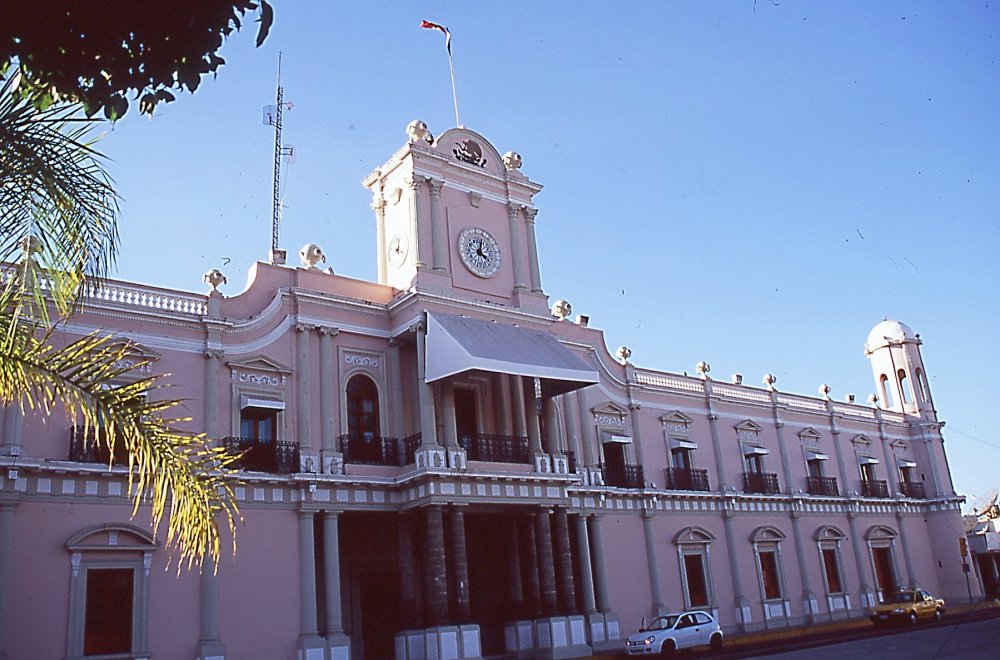 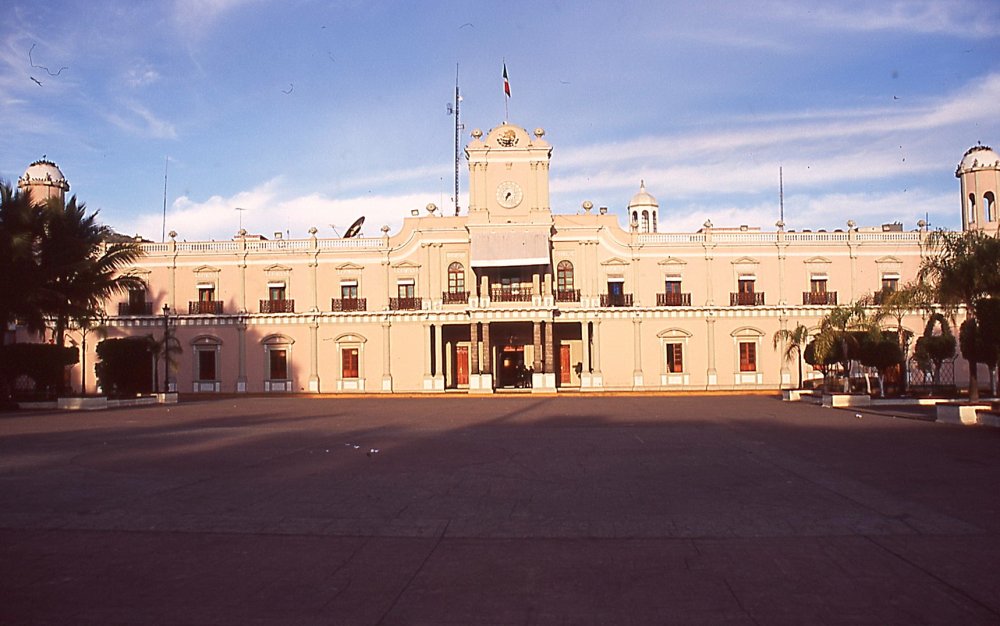 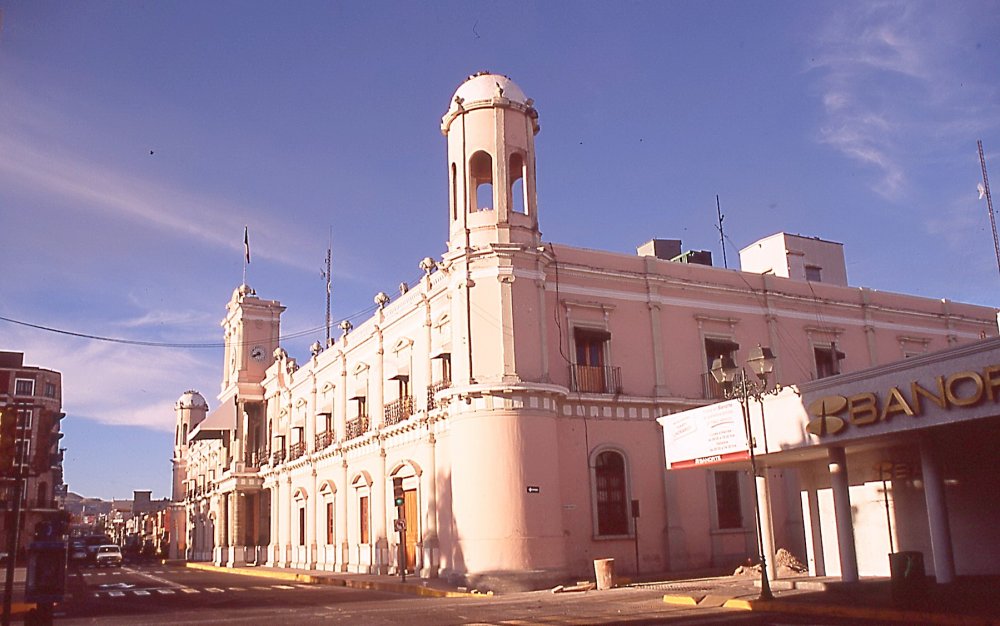 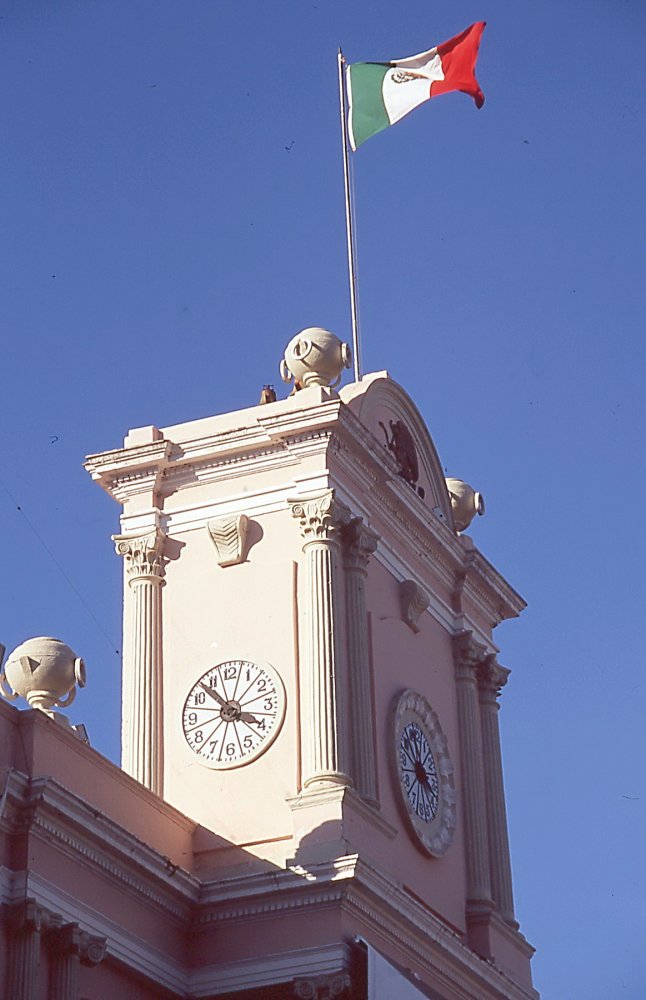 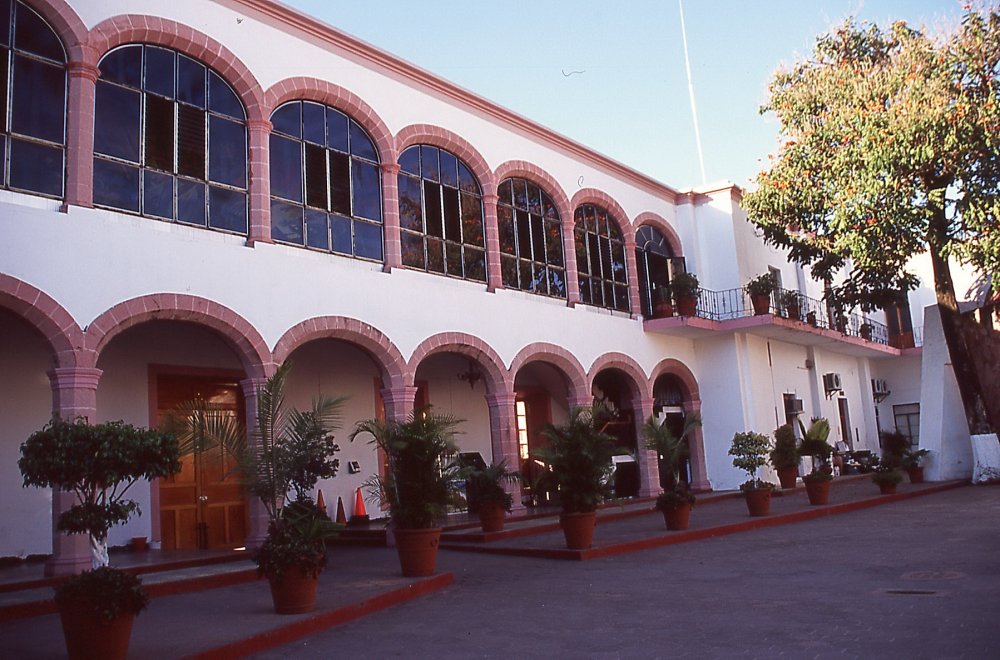 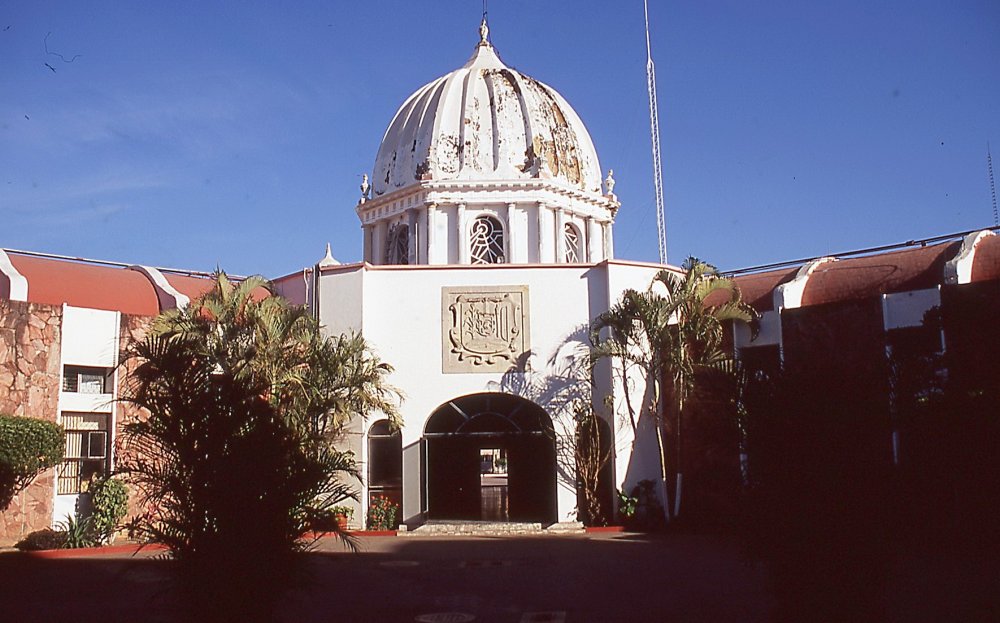 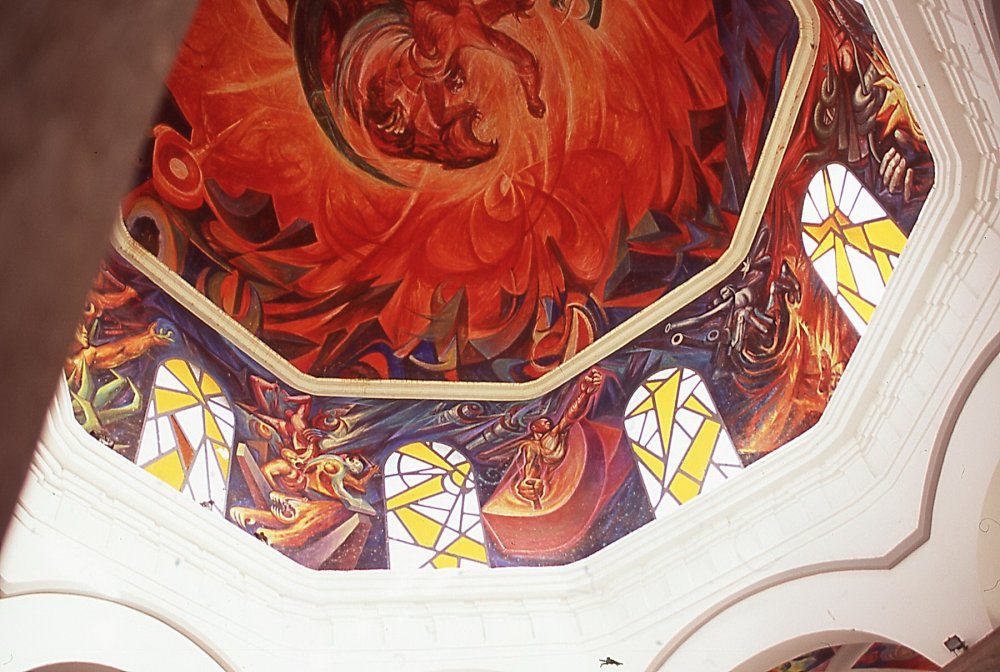 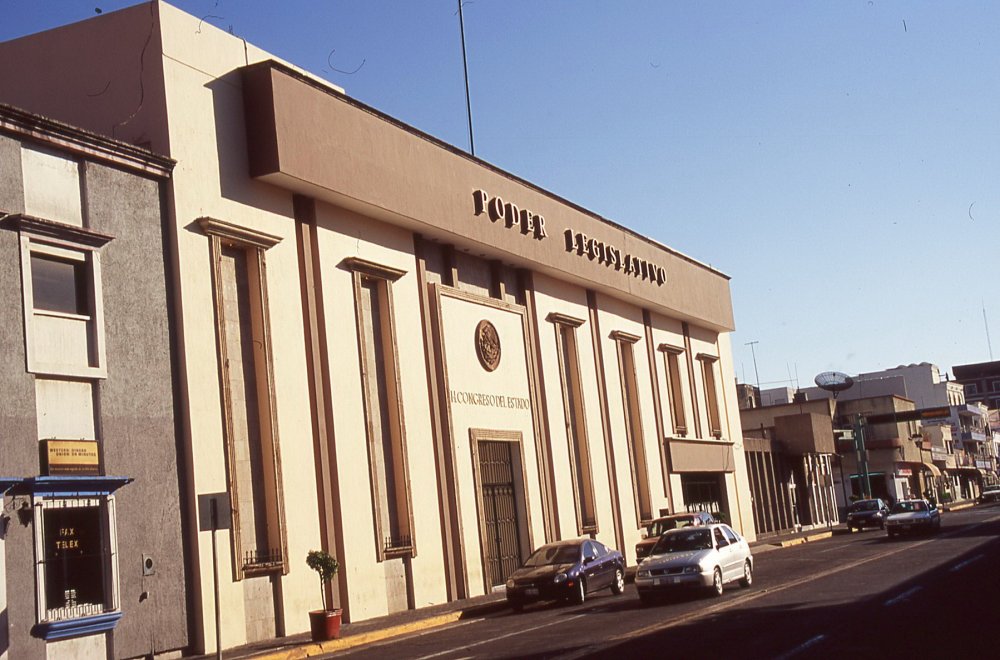 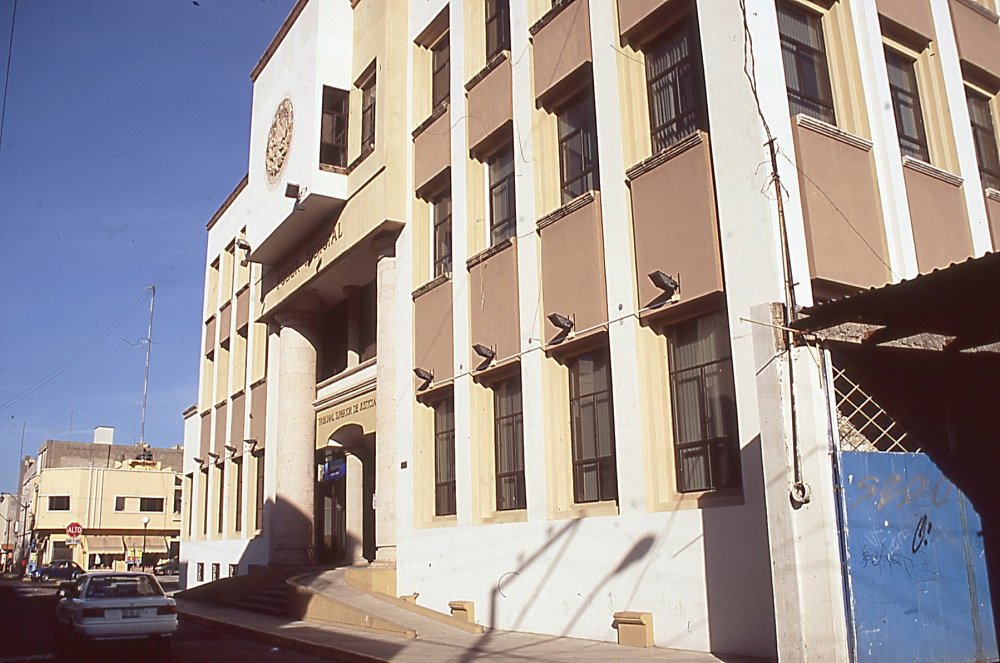 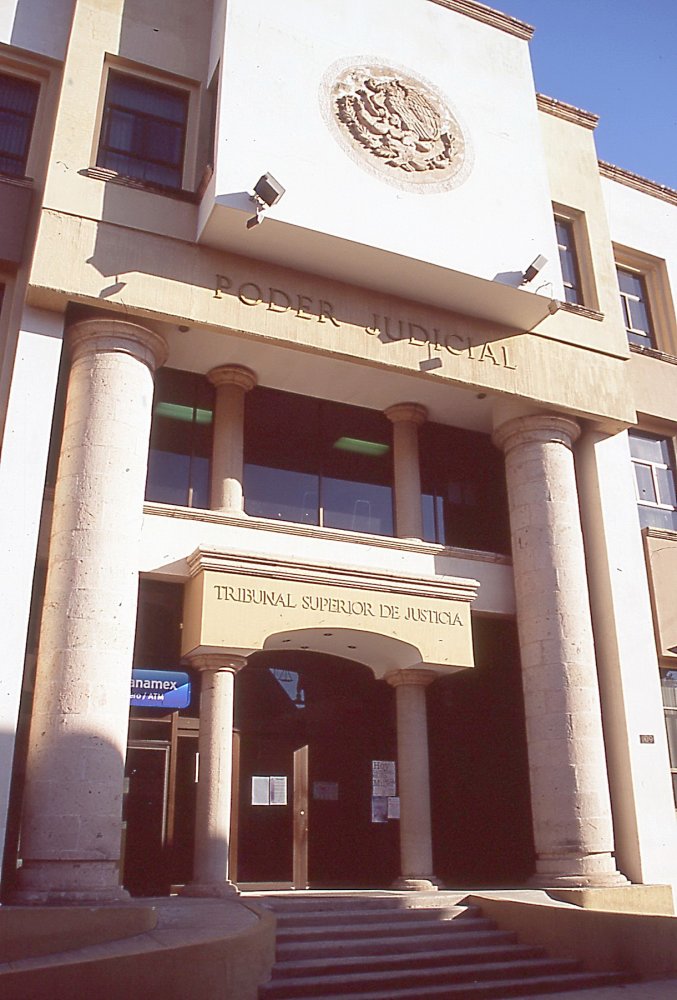