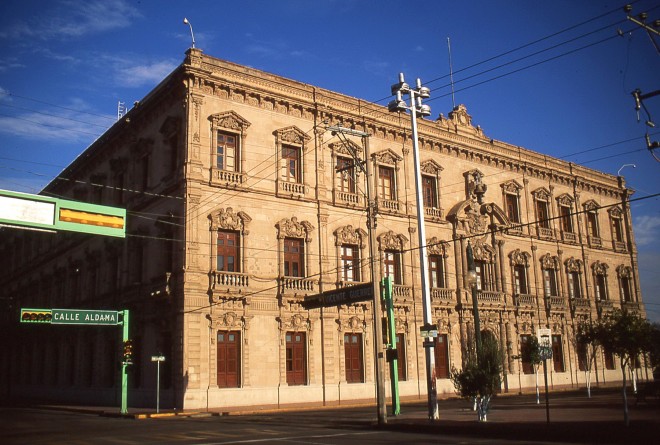 Chihuahua comes from an Aztec word that means ”dry and sandy place”.

Description:  The building faces east and is a three story brown coloured stone structure. The building is located in the city centre on the west side of Plaza Hidalgo along Avenida Aldama with Avenida V Carranza on the north side, Avenida Vincente Guerrero on the south side and Calle Libertad on the west side. The building is also known as the “Capitol” and was constructed in the 19th century commencing  on July 21, 1881 and ingurgitated on June 1, 1892. The building was built on the land where the old Jesuit school once stood. The beautifully carved ochre quarry combines several styles. The classic courtyard is surrounded by colonnades of arches. There is a marble stairway with a stained glass window over the landing, depicting details pertaining to law and justice. In 1941, the third floor was added. The Governor’s Reception Room is located on the second floor over the east entrance. In the building are a series of murals by Aarón Piña Mora depicting the interesting history of Chihuahua and the Altar to the Fatherland where Don Miguel Hidalgo y Costilla was executed.The building, originally the site of a monastery, needed substantial repairs after being damaged by fire in the 1940s. A plaque and the Altar de la Patria are located in the central patio and mark the spot where Father Miguel Hidalgo and his fellow Independence “liberationists” Allende, Aldama and Jiménez, were executed by firing squad in 1811. The State Congress (Honorable Congreso del Estado de Chihuahua) was located in the southwest corner on second and third stories until 2004. The Legislative Chamber (Salon de Sessiones) has a second story entrance door on the northeast. The podium is located on the west side with the members seats on the east side. The chamber is open to the third story which is the public gallery. 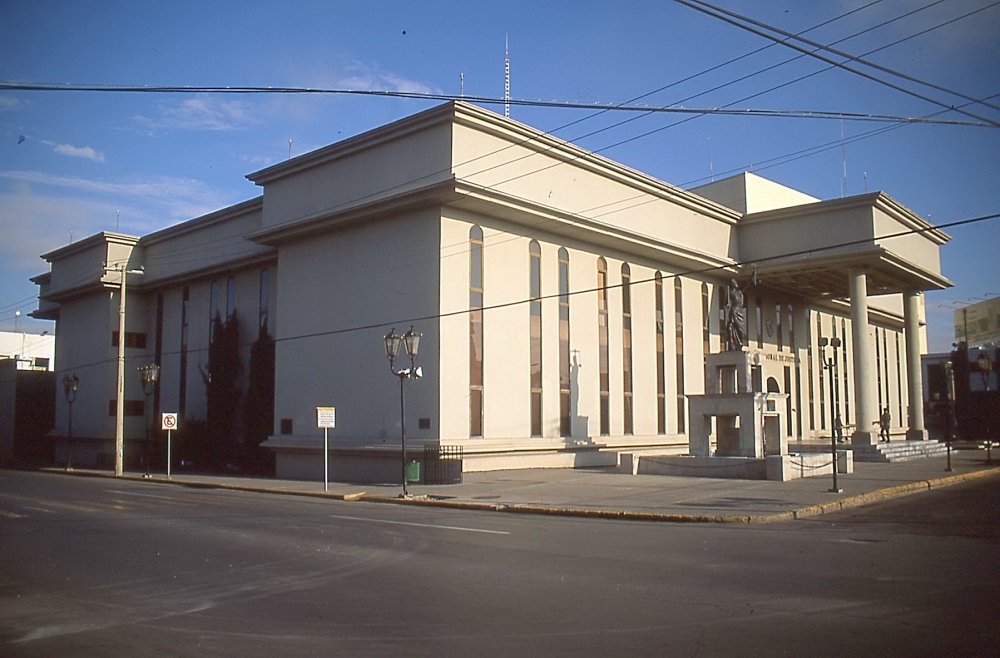 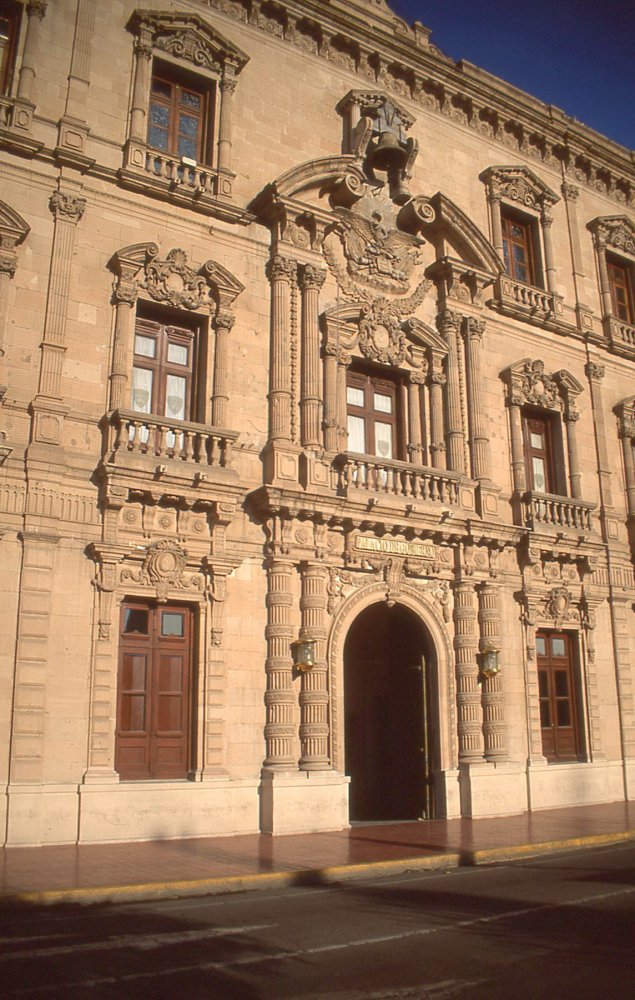 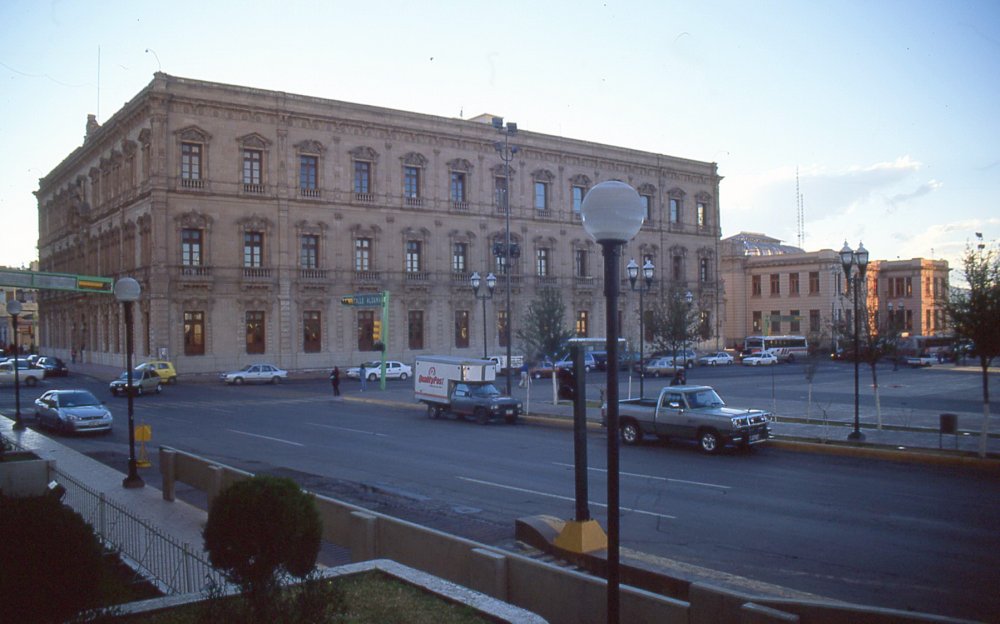 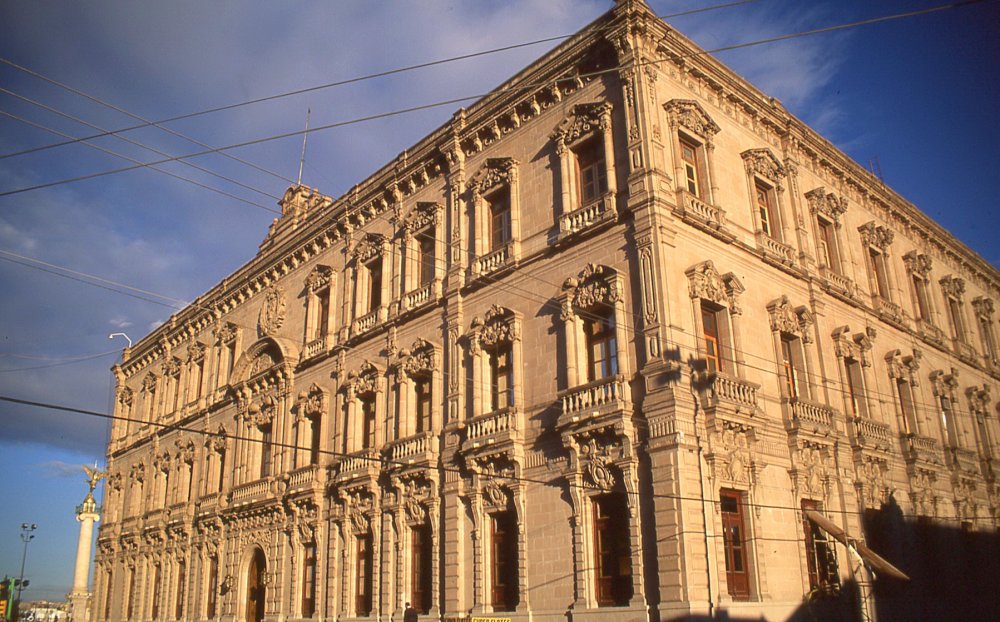 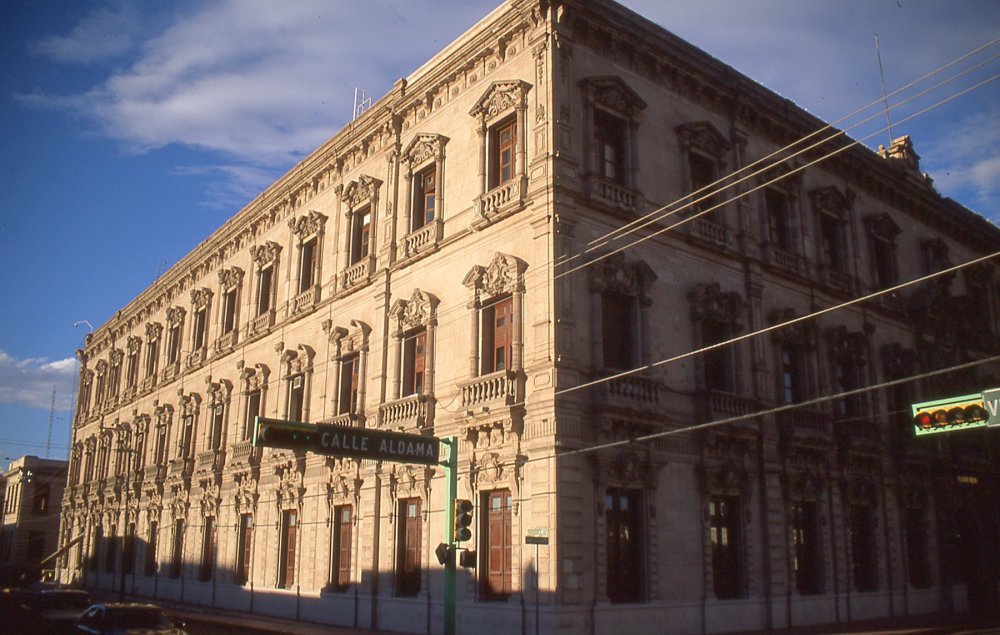 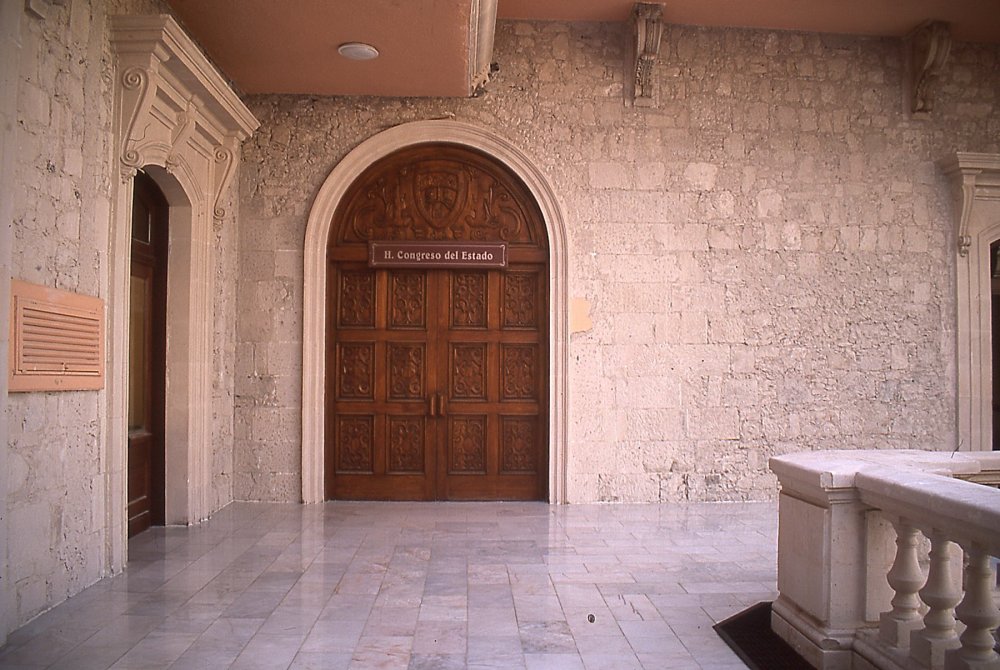 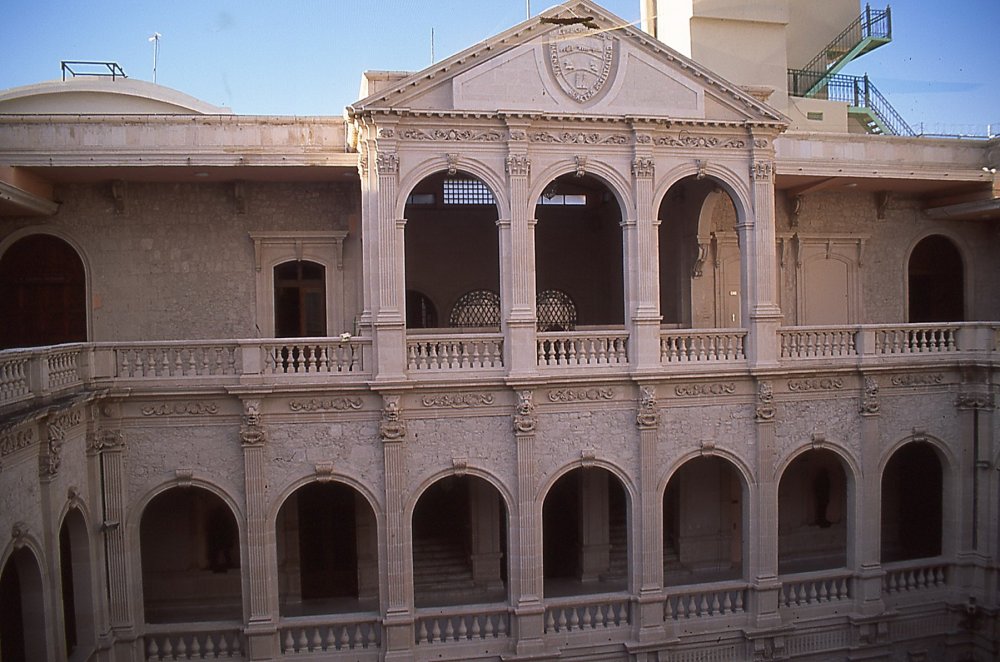 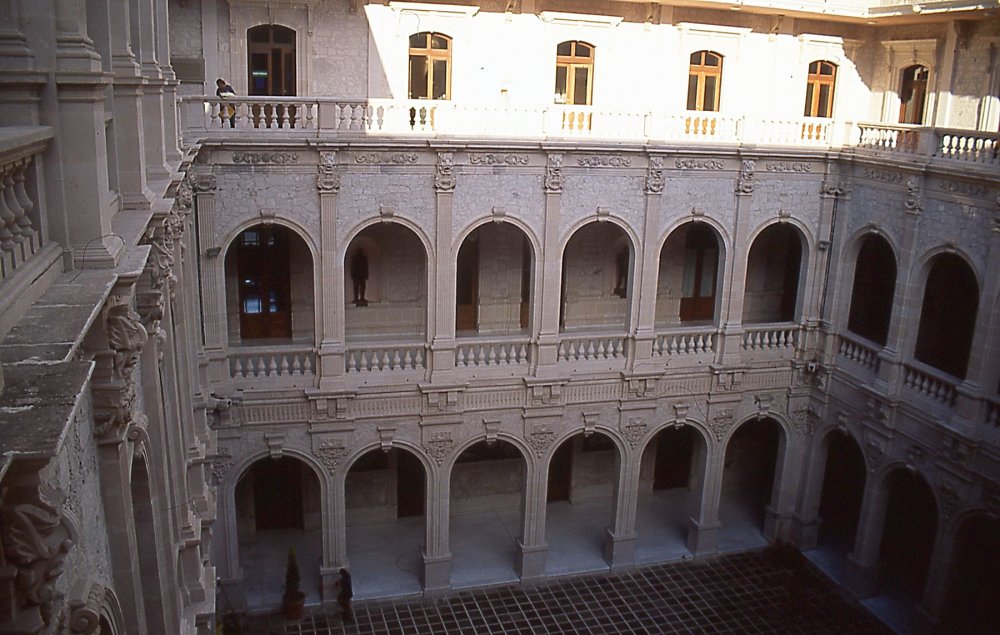 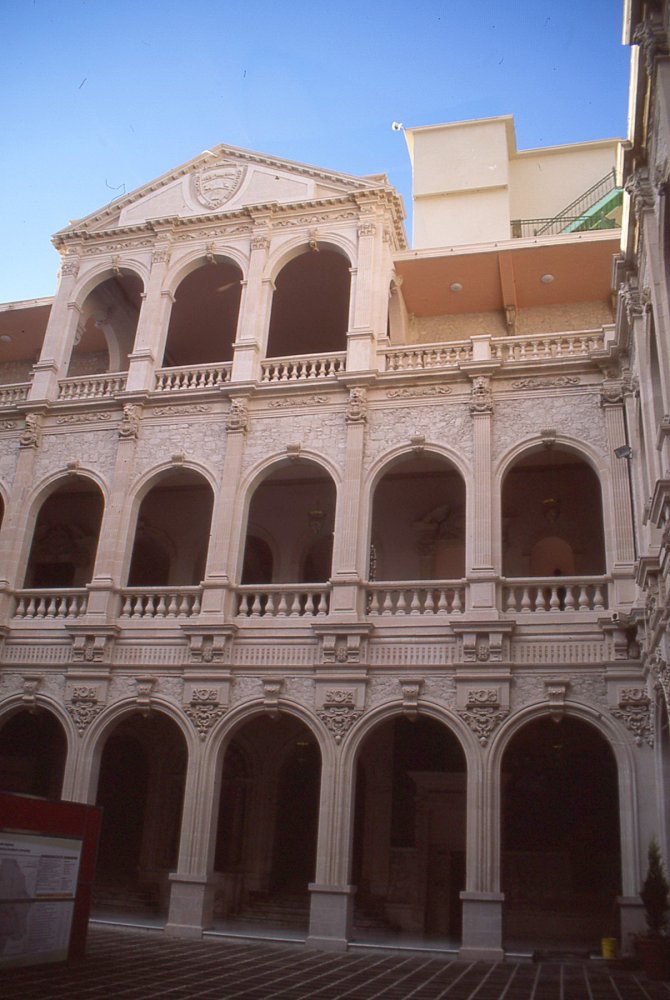 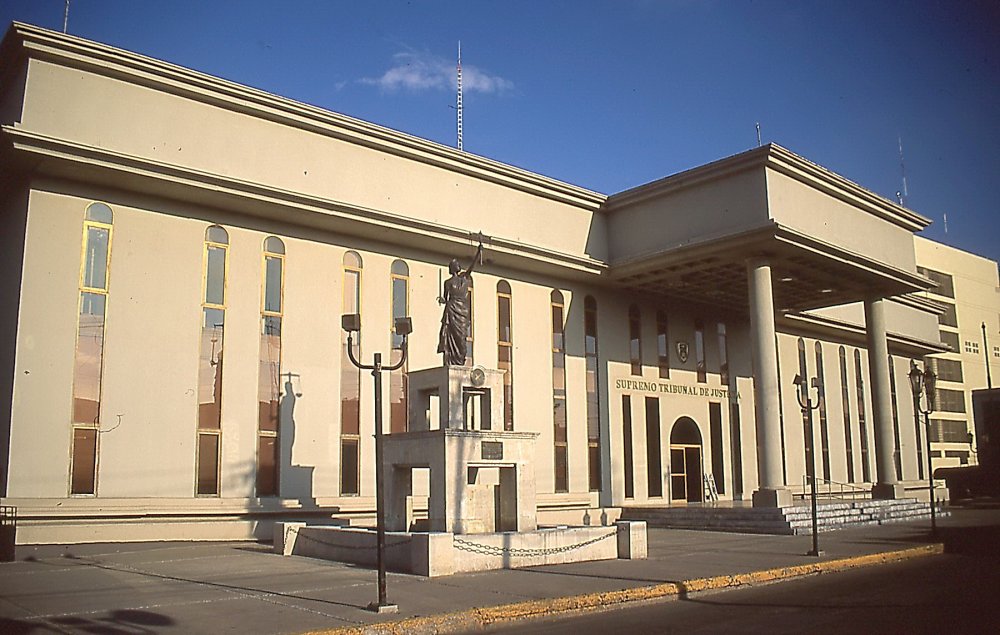 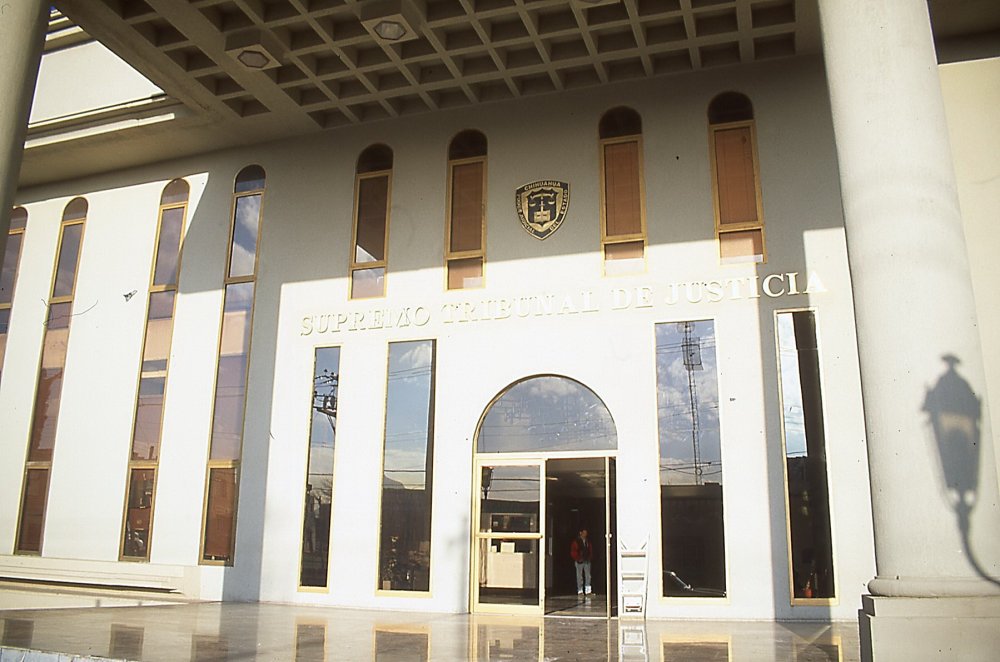