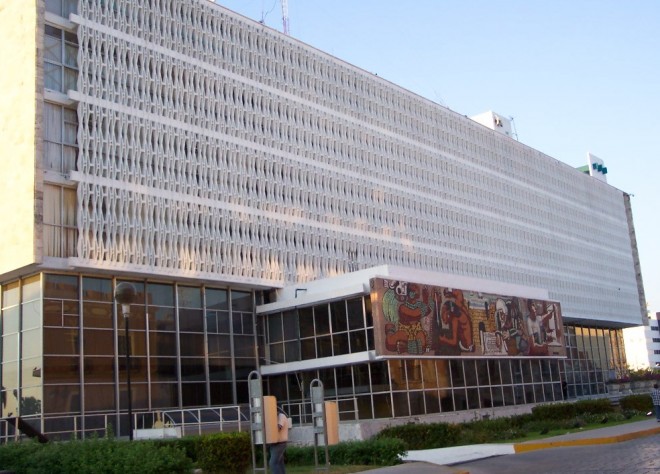 Description:  The building faces southeast and is a six story concrete and glass structure. The building is located along the southwest side of Plaza de le Republica and Calle 61 in the city centre. The east and west sides have white colured grill work on the third to sixth stories. On the southeast side is a projecting two story centre section with a large mural.  roof line is flat. Replacing the former original Government Palace, the modern building is referred to as the “jukebox”. Along the southwest side is the Legislative Palace. 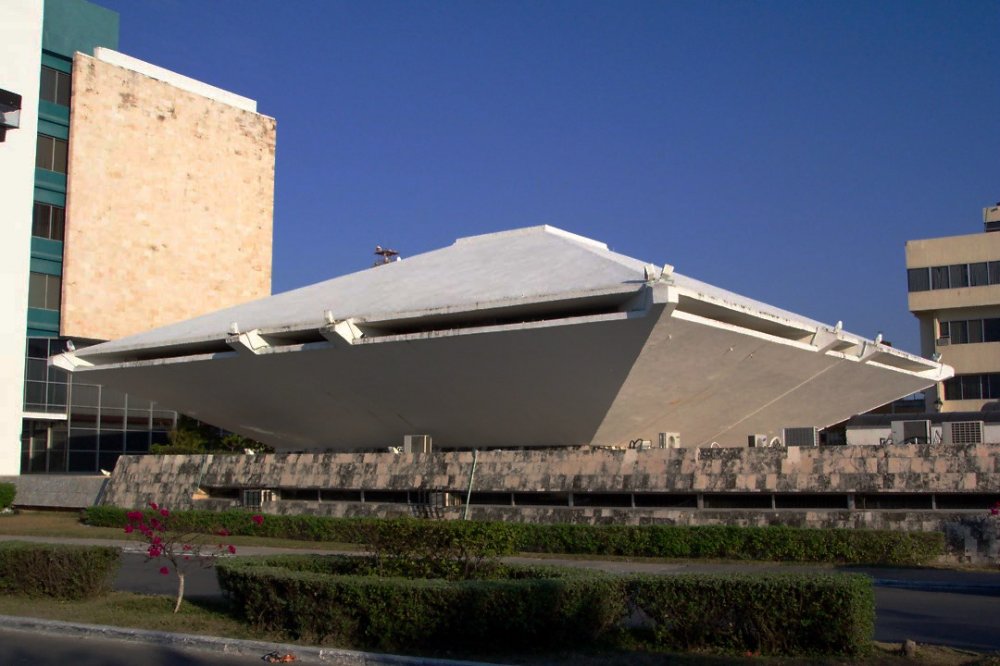 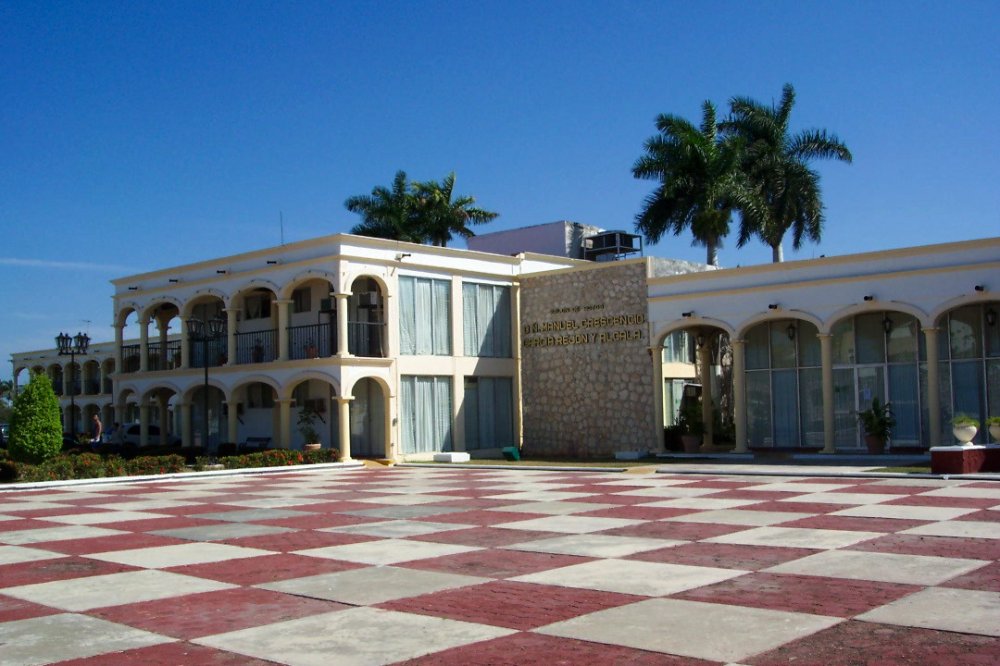 Description:  The building faces west and is a two story concrete structure. The building is located on landscaped grounds to the south of the city centre. The low modern houses the Tribunal Superior de Justicia.

N – Gulf of Mexico and Yucatan

W – Tabasco and Gulf of Mexico 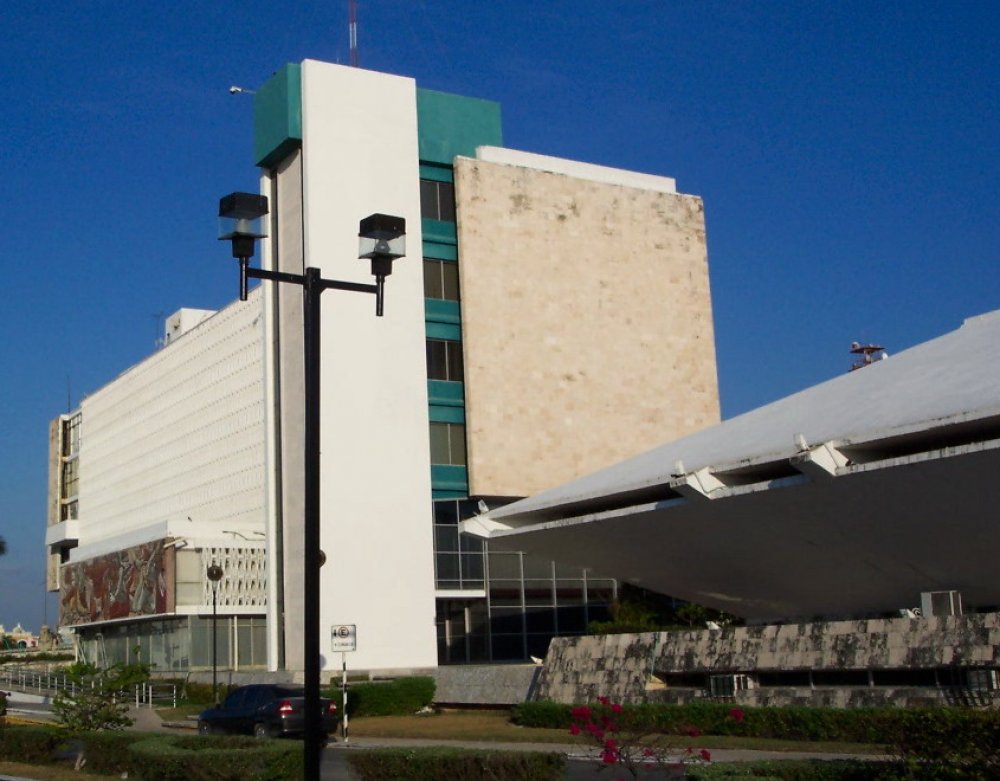 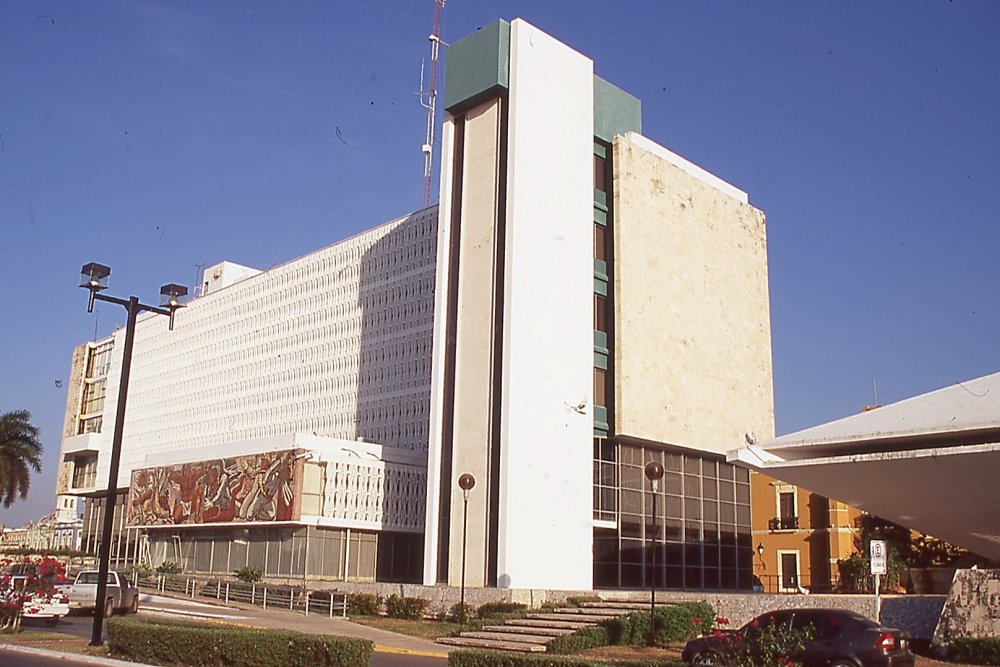 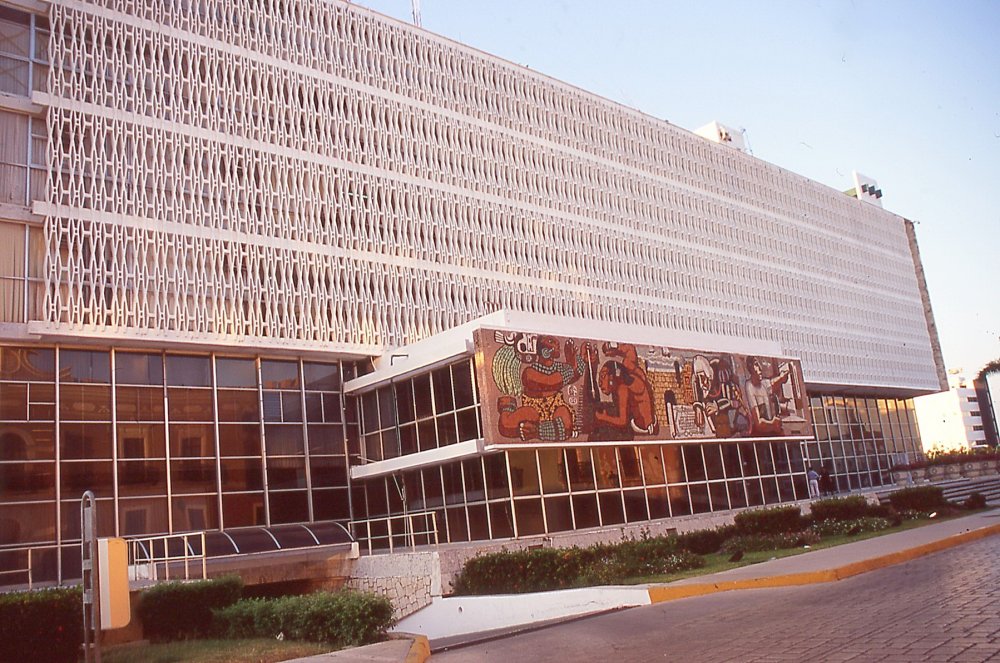 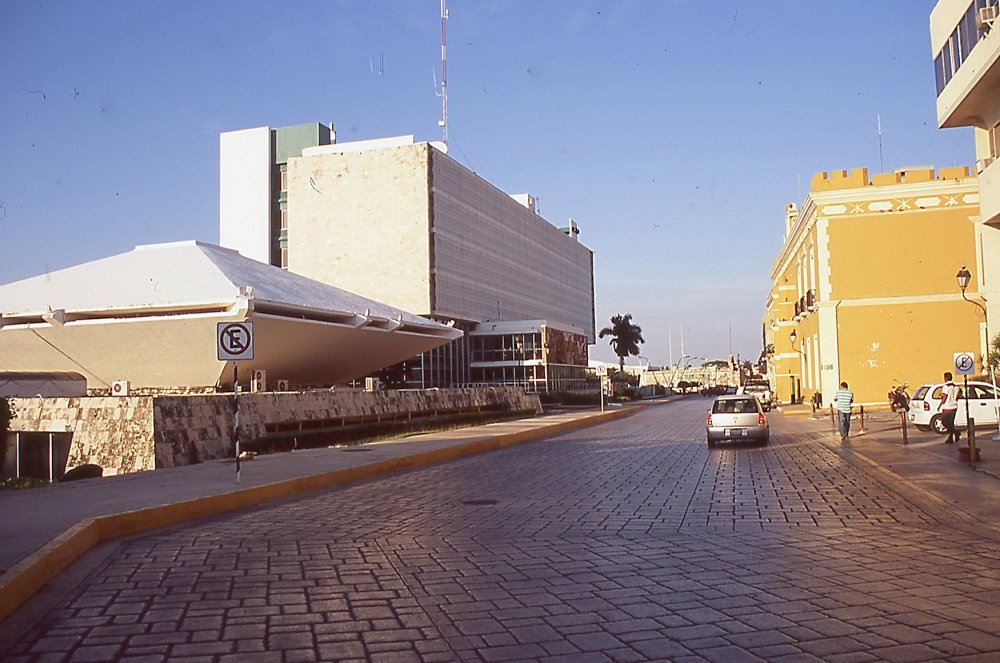 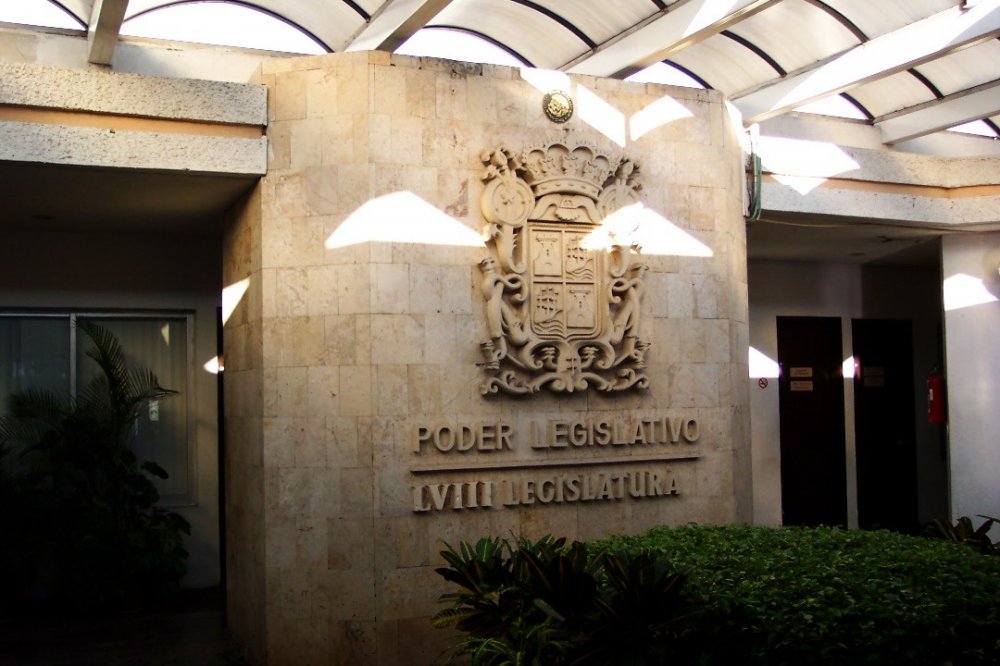 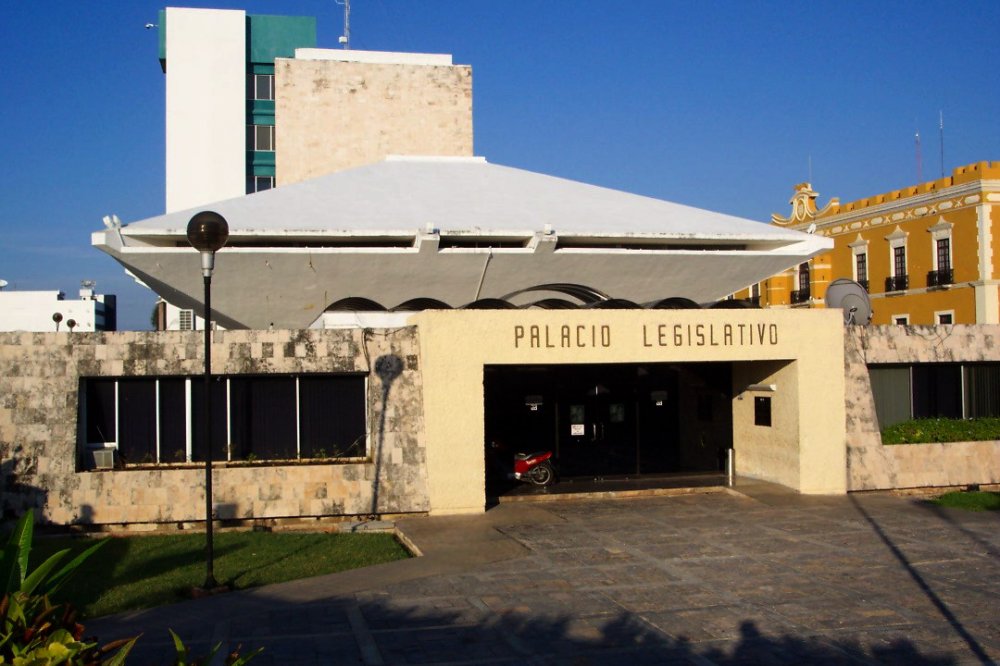 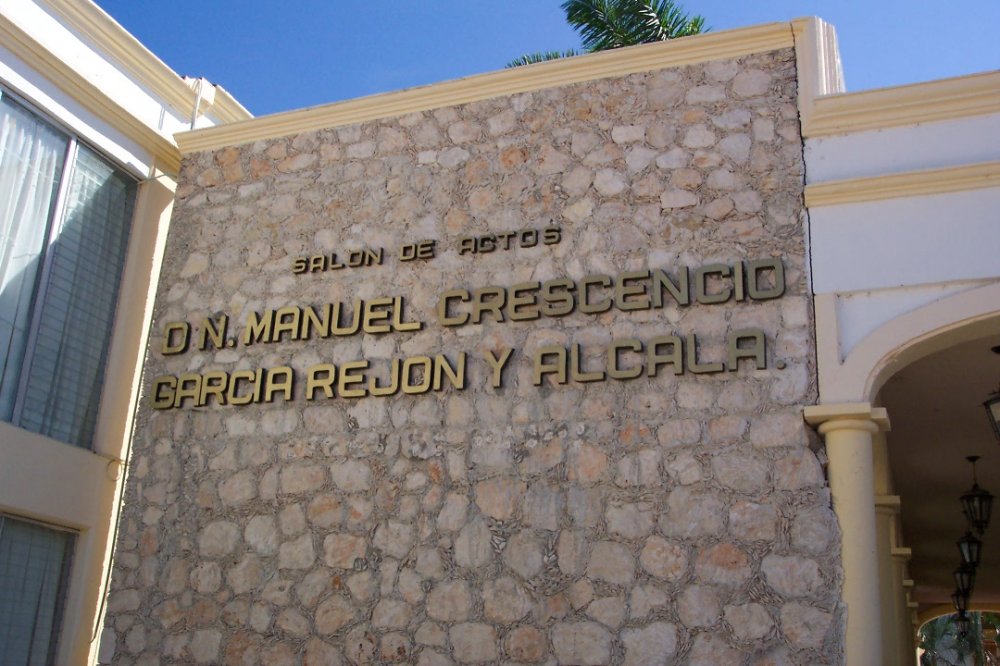 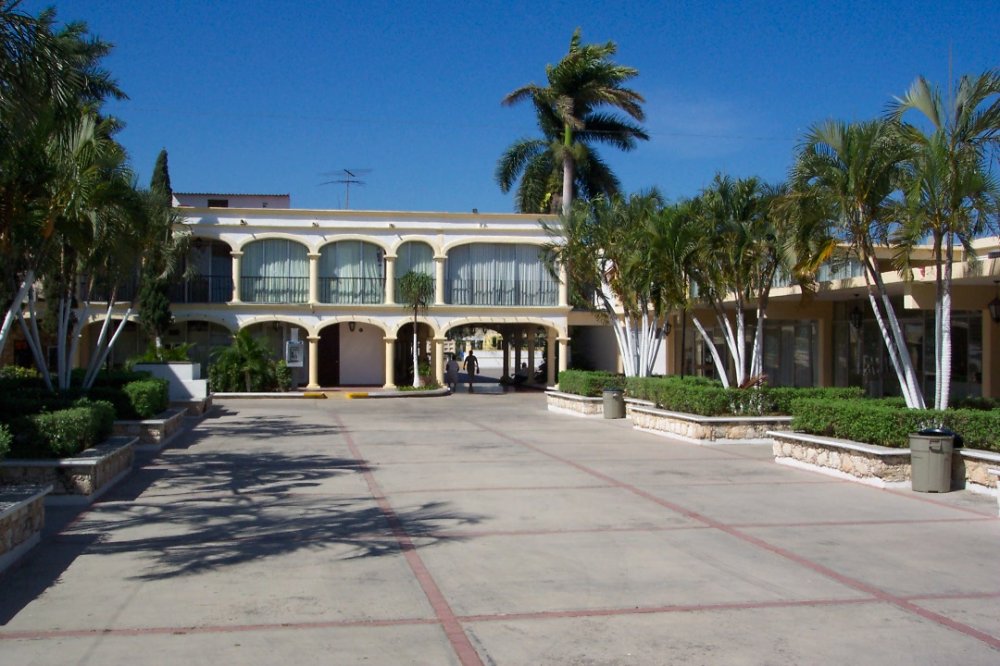