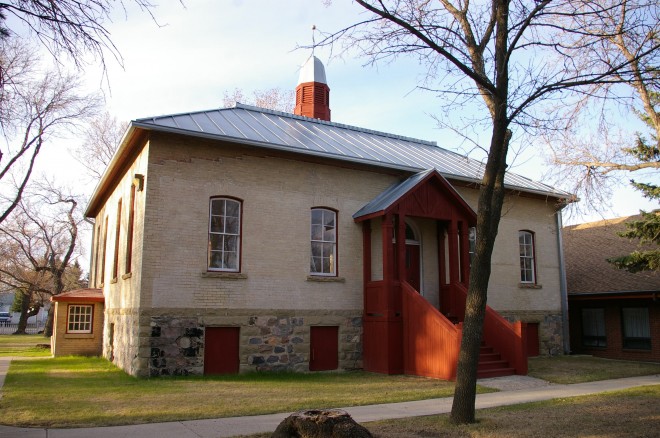 Wolseley was named for Garnet Joseph Wolseley, who was a British General who lead the Wolseley expedition during the Red River Rebellion of 1870.

Location:  Wolseley is located in the southeast part of the Province.

Contractor:  R A Magee and E A Banbury

Description:  The building faces west and is a one story buff coloured brick and field stone structure. The west front has a projecting porch with peaked roof. The foundation is fieldstone. The hipped roof is metal with an octagonal cupola in the centre. The building now stands abandoned. 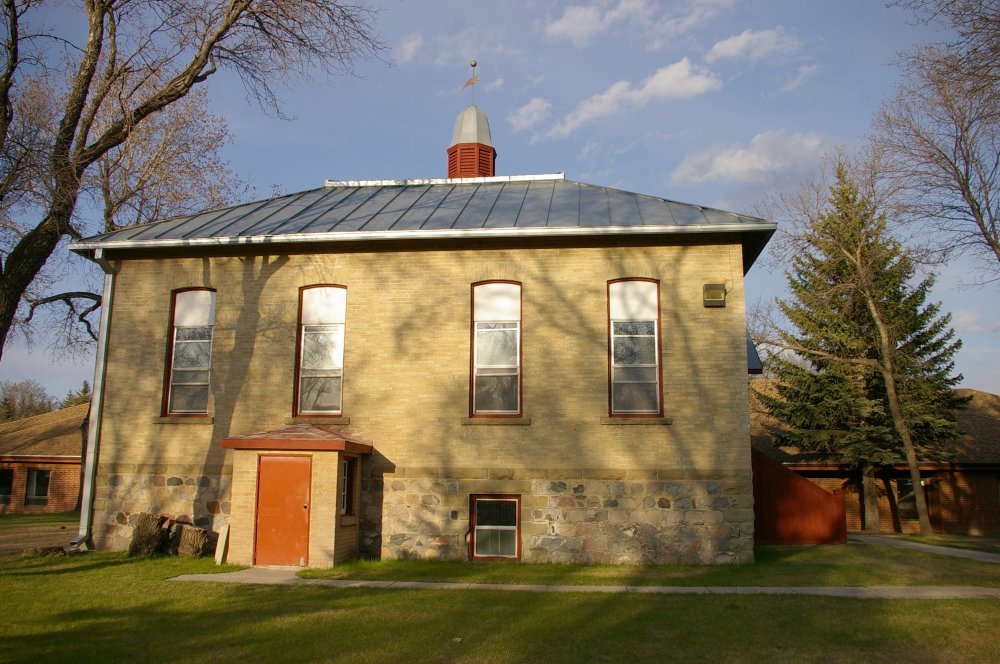 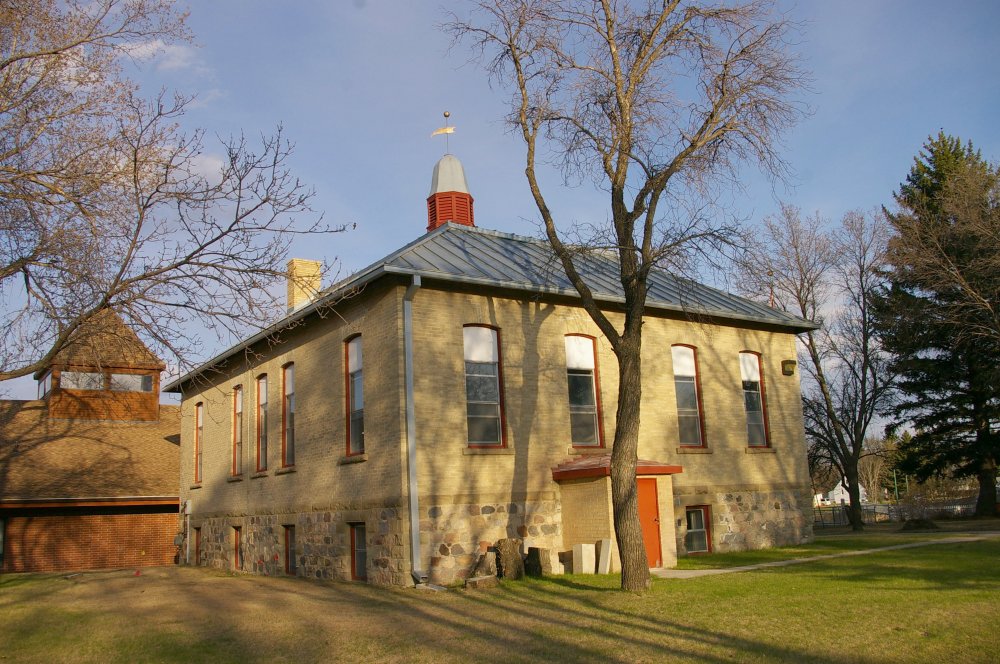 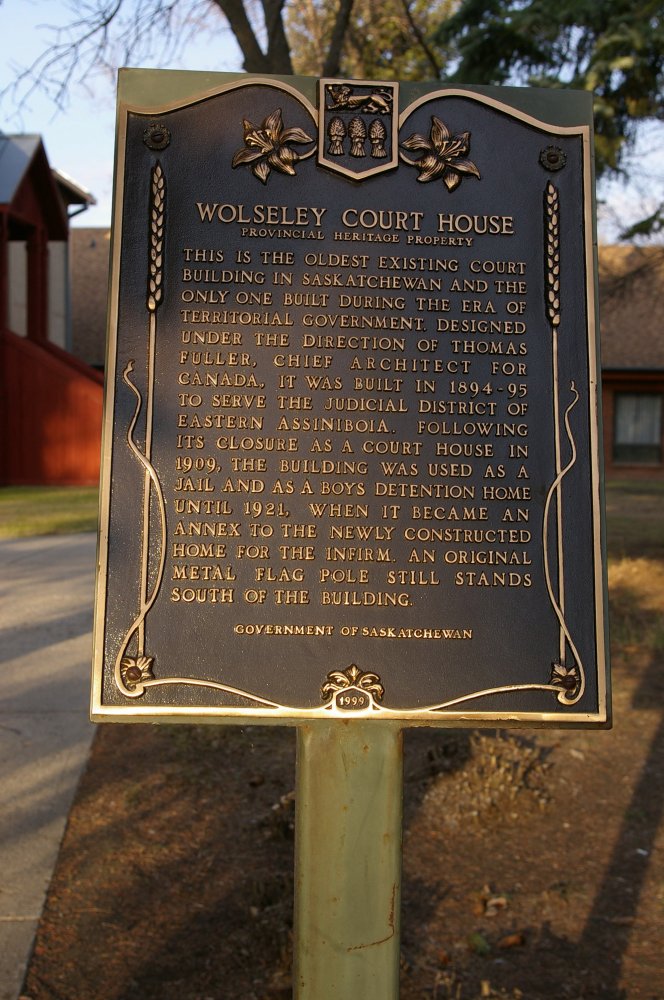