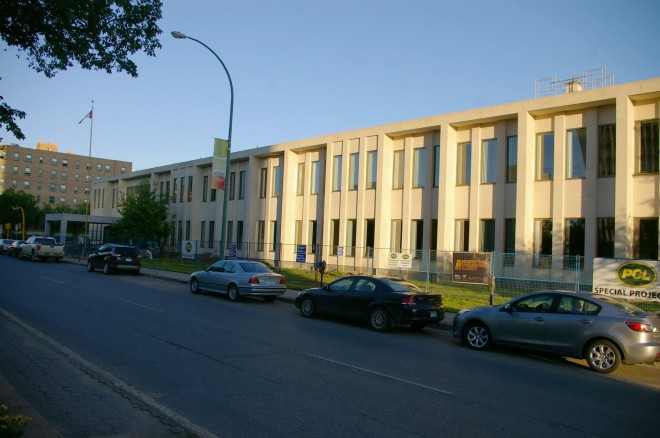 Regina is named for Queen Victoria of Great Britain and called the “Queen City”.

Location:  Regina is located in the south central part of the Province.

Description:  The building faces north and is a two story concrete, stone and glass structure. The building is located on landscaped grounds in the centre of Regina and is a long rectangular structure running along Victoria Avenue. Towards the east end is a one story portico supported by square pillars and with a recessed entrance. Vertical pilasters run along all sides of the building between the vertical windows. The roof line is flat with a raised centre section. The building houses the Court of Queen’s Bench and the Saskatchewan Court of Appeal. The Court of Appeal for the Province is located on the second floor on the south side near the west end of the building. The building was renovated in 2013. The architect was Architectural Conservation Alliance and the contractor was Poole Construction Company Ltd.

Note:  The previous courthouse was built in 1894 and stood on the northwest corner of Hamilton Street and Victoria Avenue. The building housed the Supreme Court of the North-West Territories. The Supreme Court was established by the Canada Parliament in 1886, under its jurisdiction to legislate for the Territories. The Court was the superior trial court in civil and criminal matters, and also the appellate court for the Territories. Individual judges of the court sat as trial judges, while all of the judges sat en banc on appeals. The Supreme Court of the North-West Territories continued to exercise jurisdiction in the Province of Saskatchewan for the first two years of the Province’s existence, until it was abolished for Saskatchewan in 1907 and replaced with the Supreme Court of Saskatchewan. The building was demolished in 1894.

Note:  The Regina Court House, built in 1884 on the northeast corner of Scarth Street and Victoria Avenue, was where the trial of Loiuis Riel before a jury of only six and arguably the most famous or infamous trial in the history of Canada was held in 1885. The building burned down in 1895.

See:  In Regina is the  Provincial Court and located in the courthouse is the Saskatchewan Court of Appeal 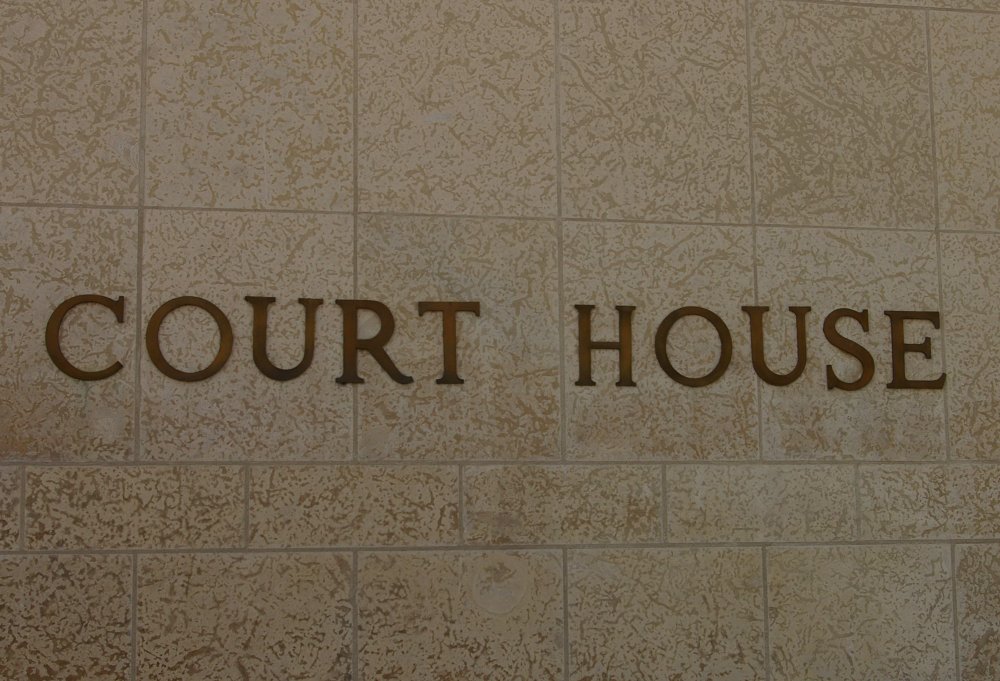 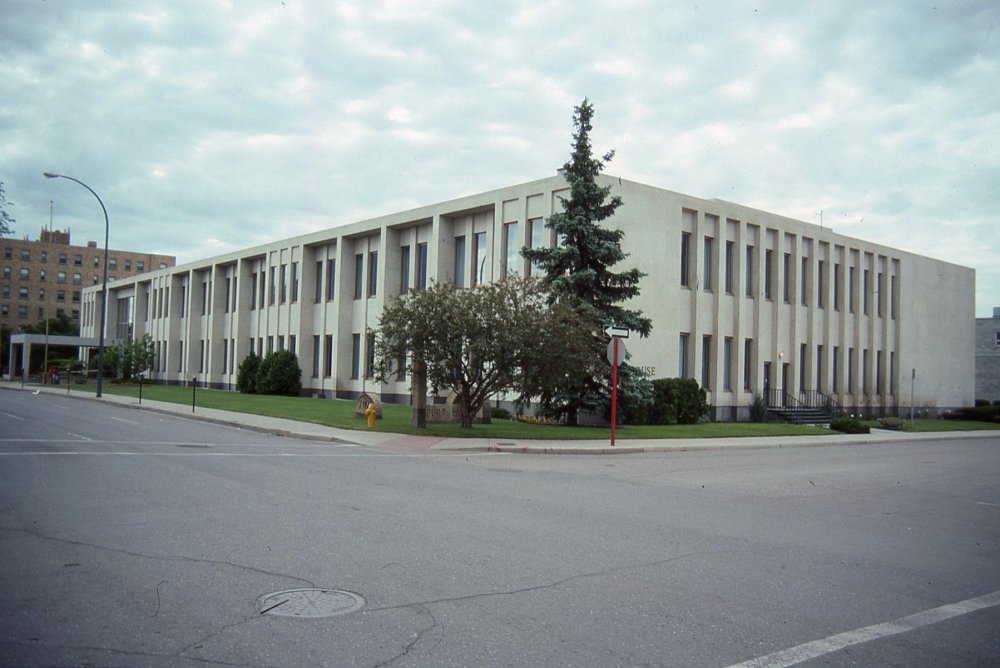 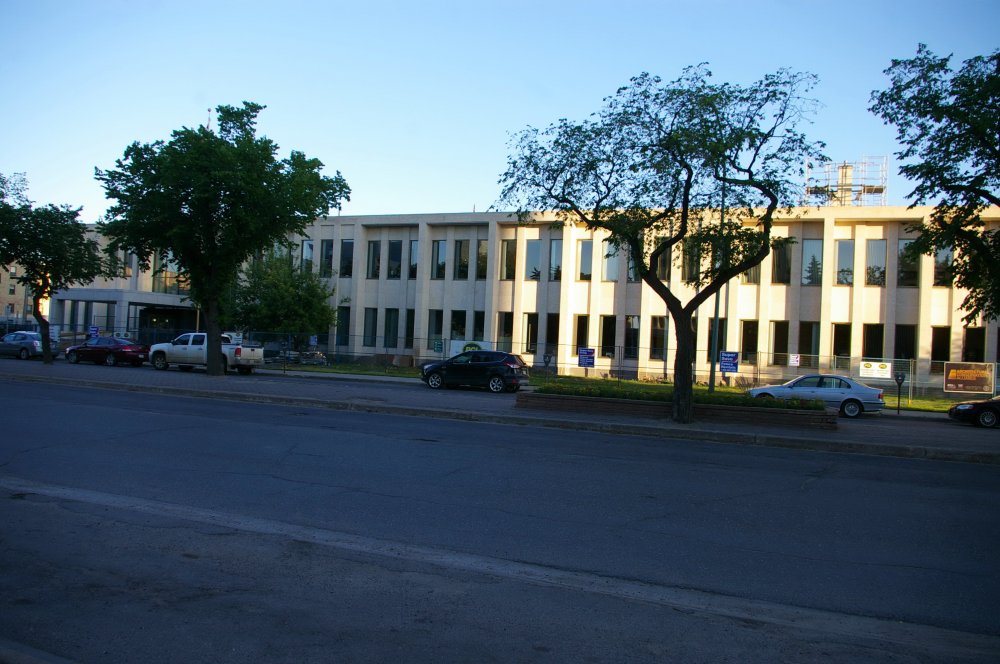 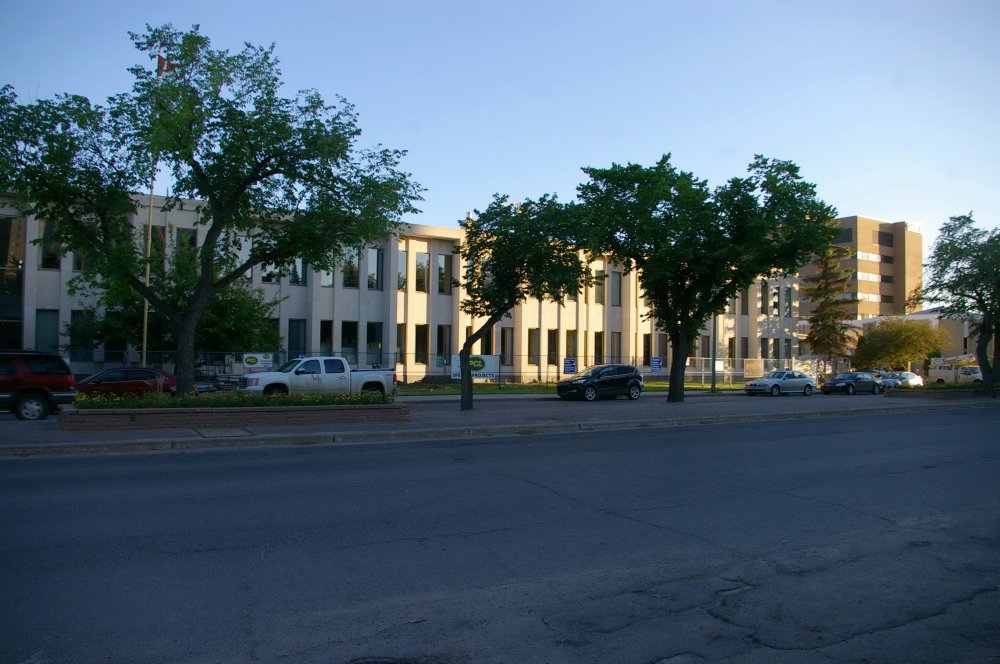 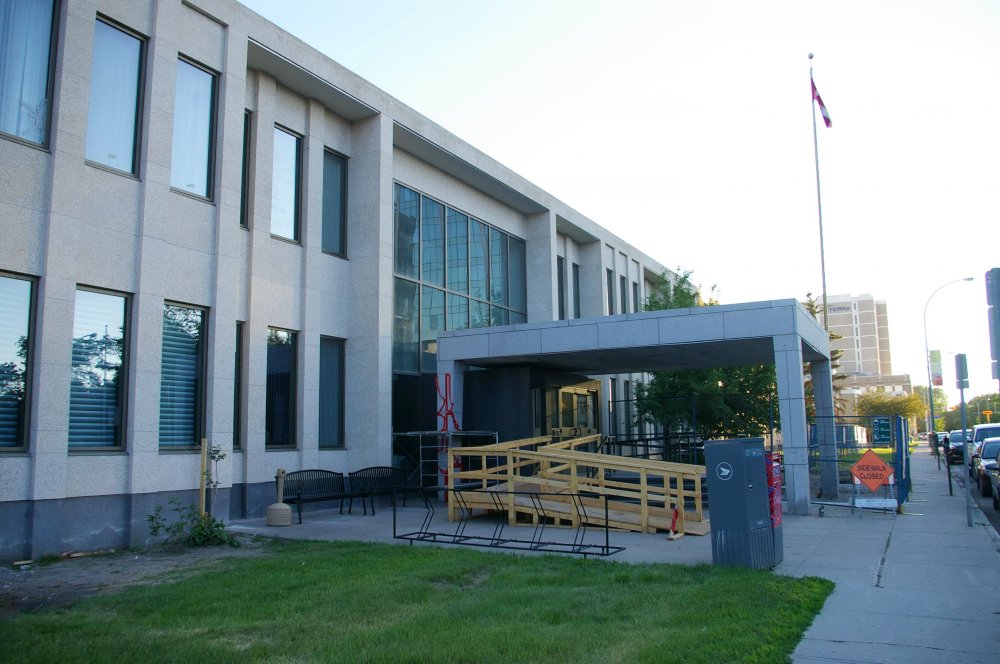 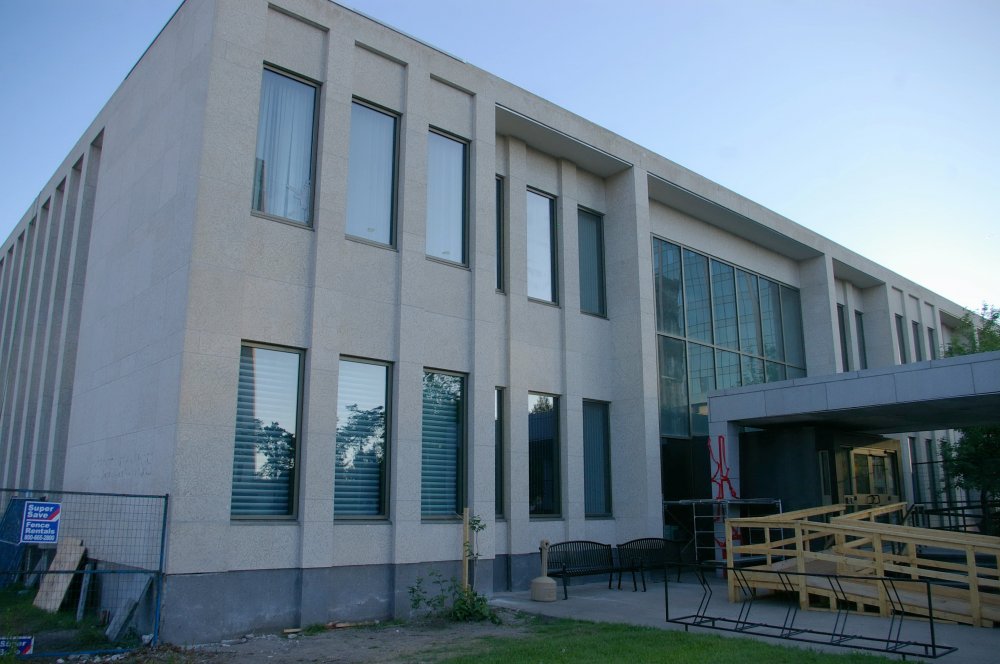 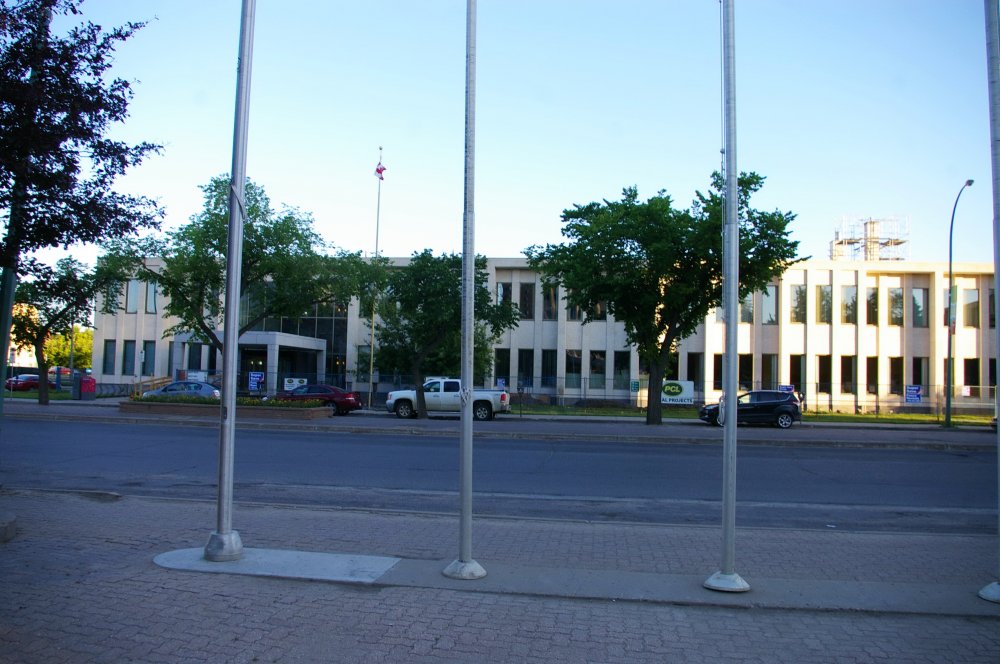 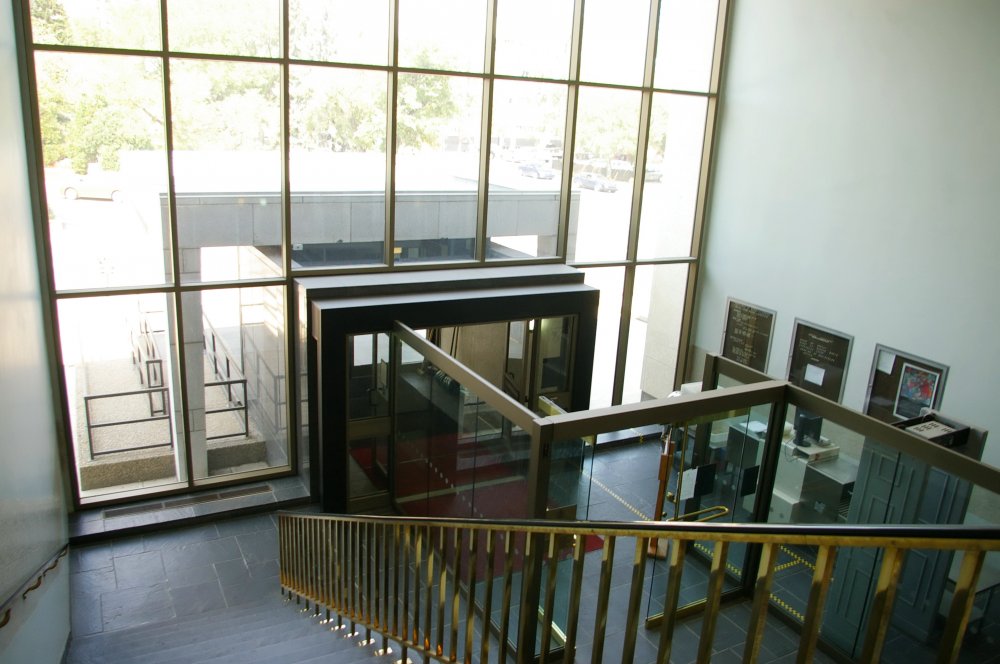 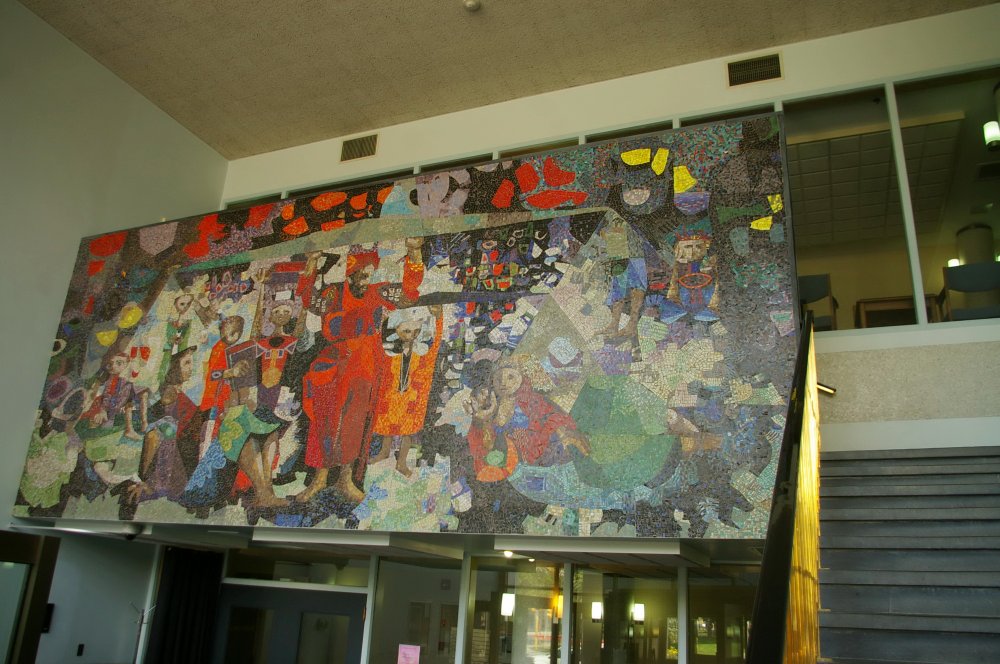 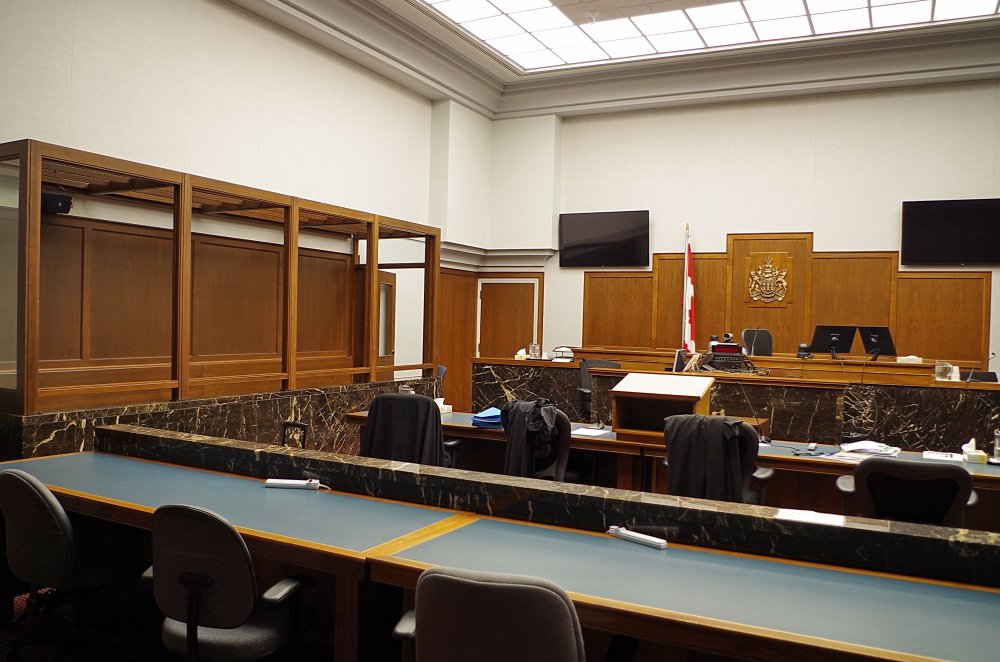