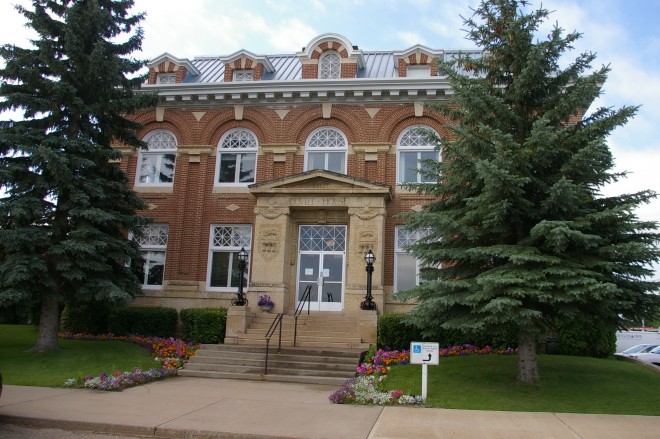 Battleford is named for Fort Battleford which is located in the city and which played an important role in the 1885 North-West Rebellion.

Location:  Battleford is located in the west central part of the Province along the North Saskatchewan River.

Description:  The building faces north and is a three story red coloured brick and limestone structure. The building is located on landscaped grounds in the centre of Battleford. The north front has a central stone framed entrance with friezes and pediment at the top of the first story. The second story windows are arched. Along the hipped roof are five dormers with the centre dormer being larger. There is a small courtroom on the west side first story and a large courtroom on the west side of the second story. The building houses the Court of Queen’s Bench and on the east side of the building is the former Land Titles Building.

See:  The architect, Storey and Van EgmSond of Regina, designed courthouses in Arcola and Melville. 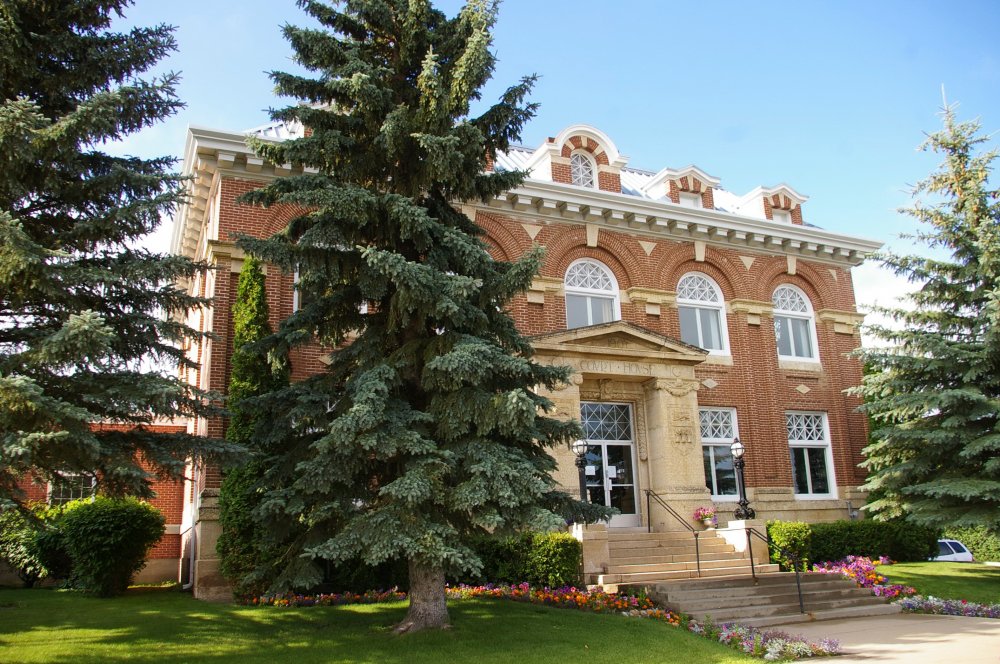 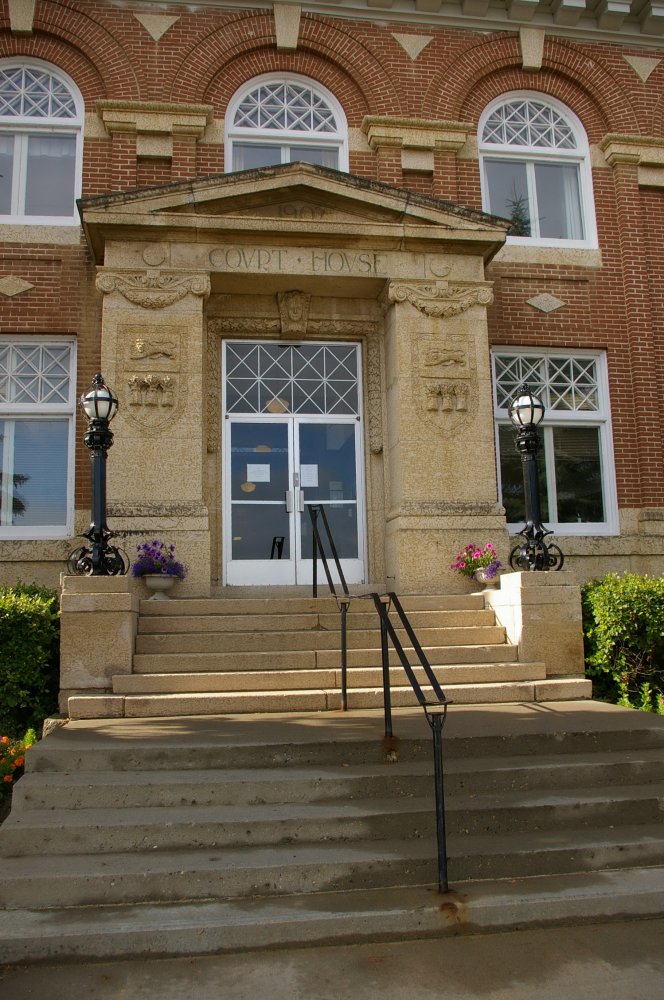 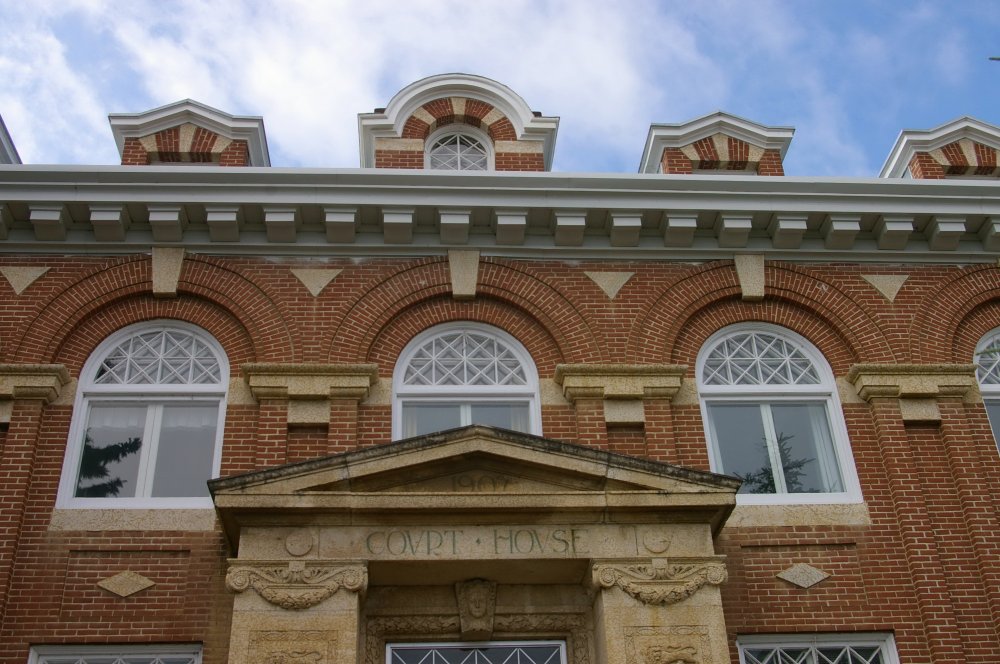 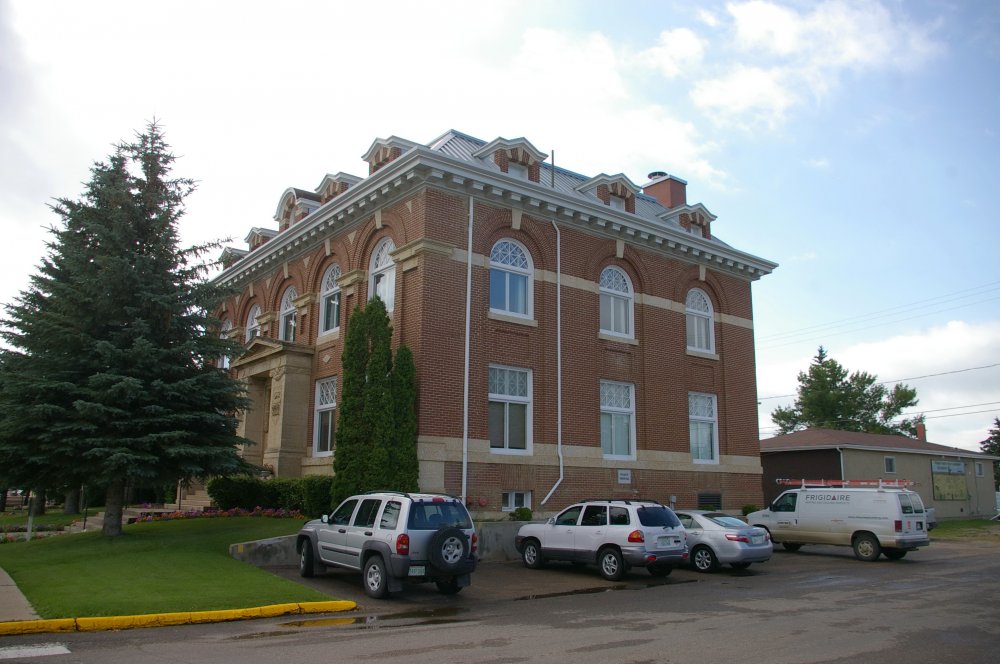 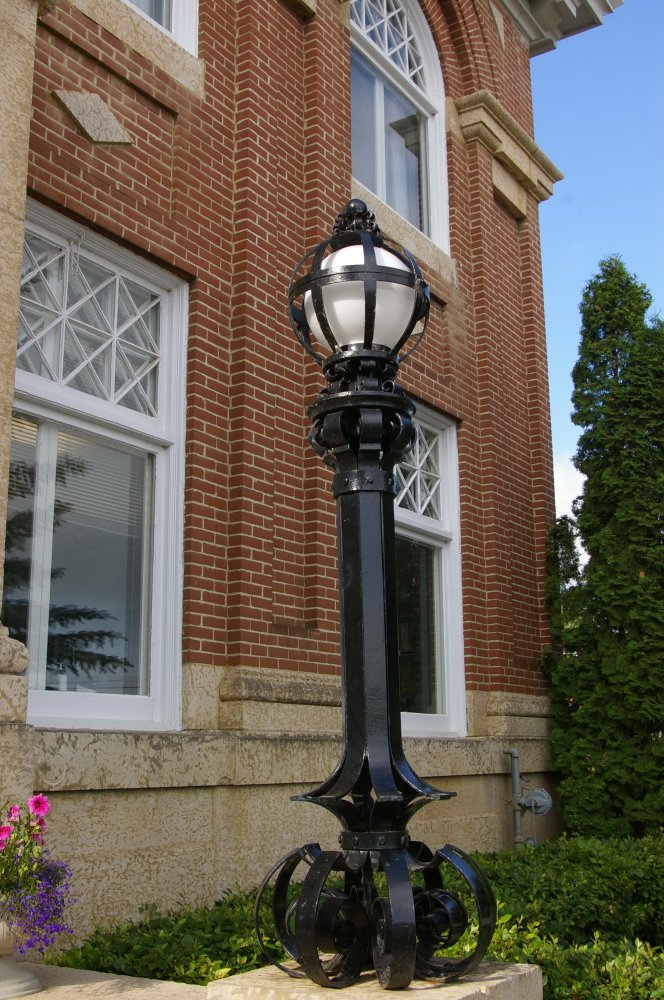 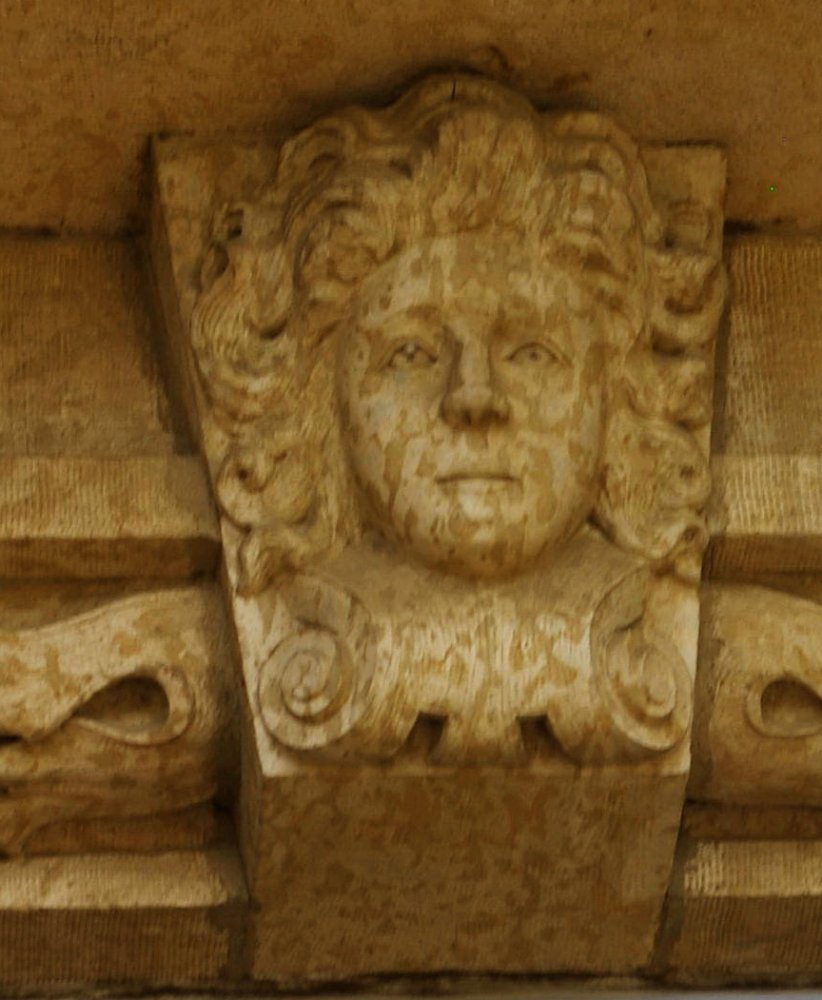 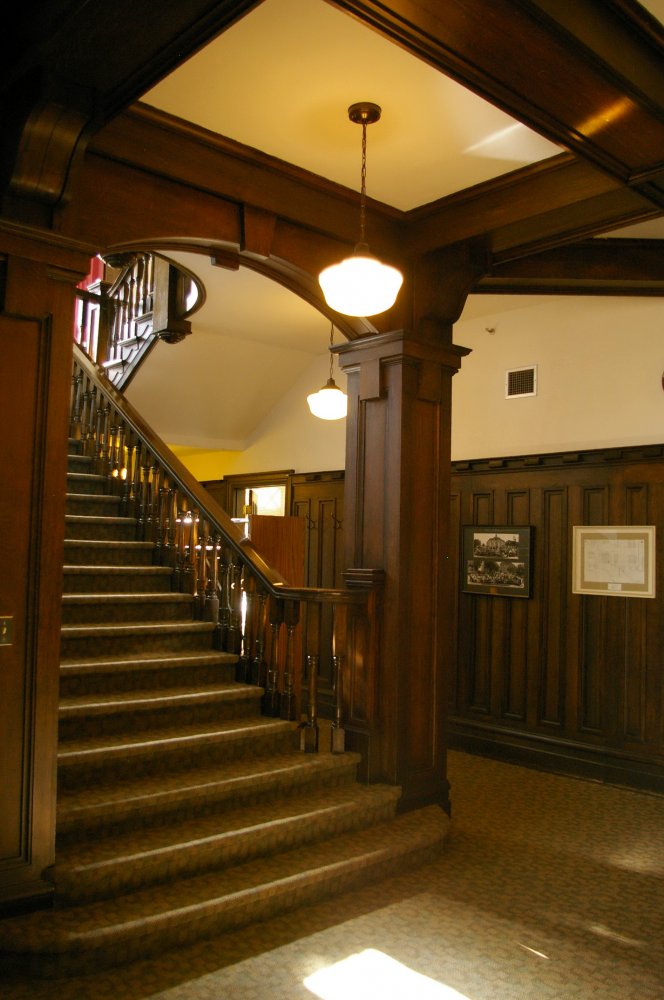 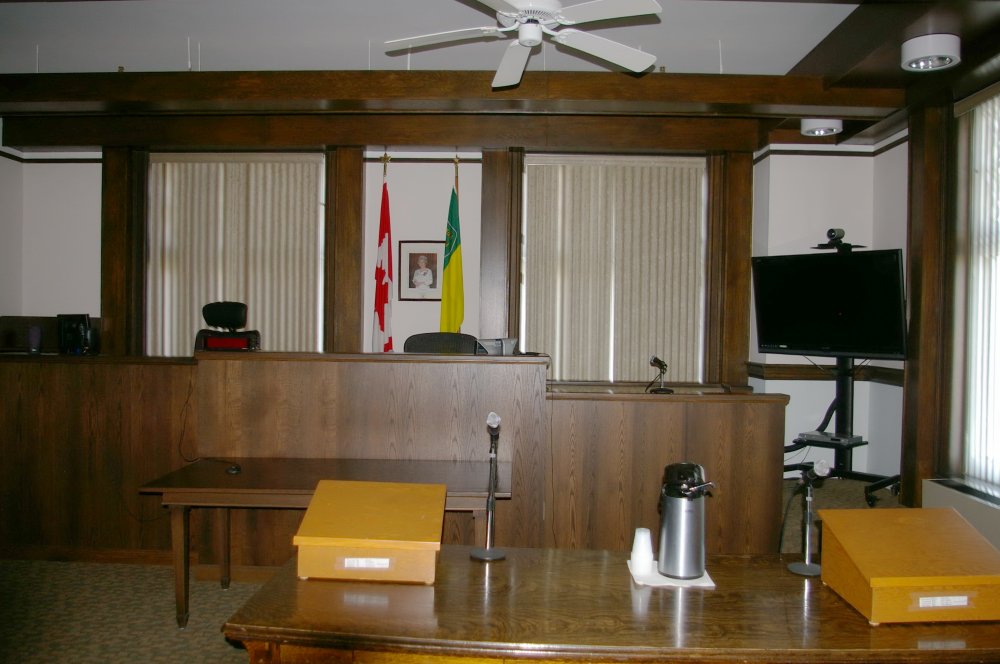 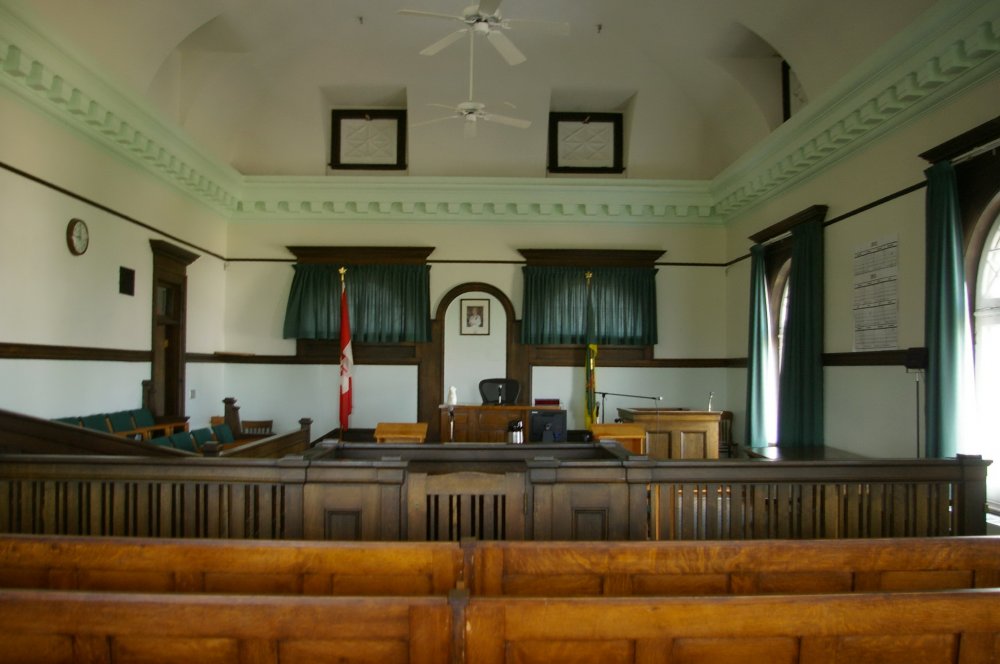 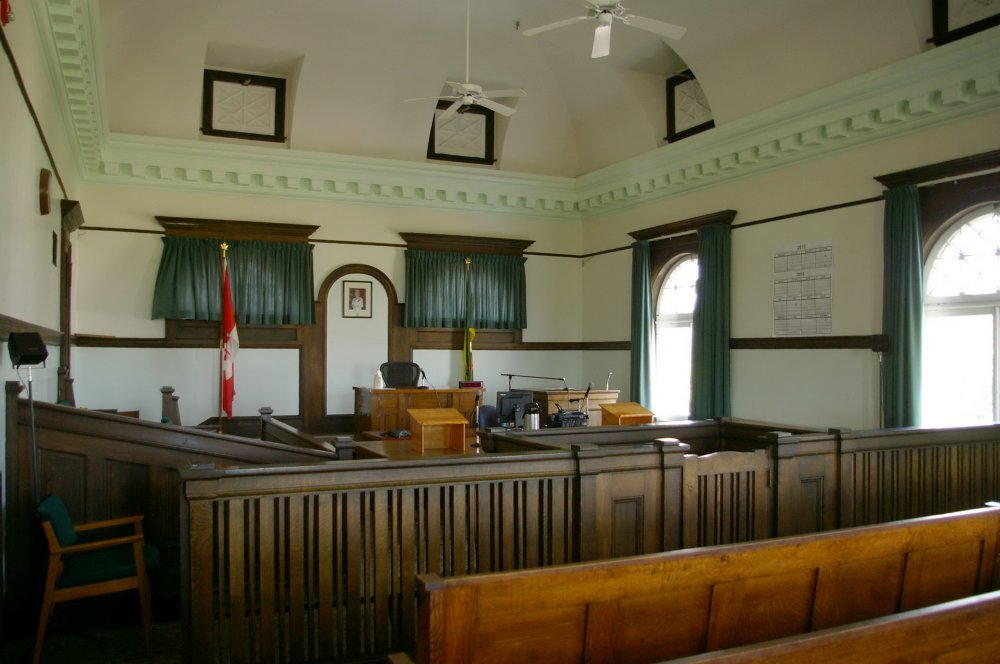 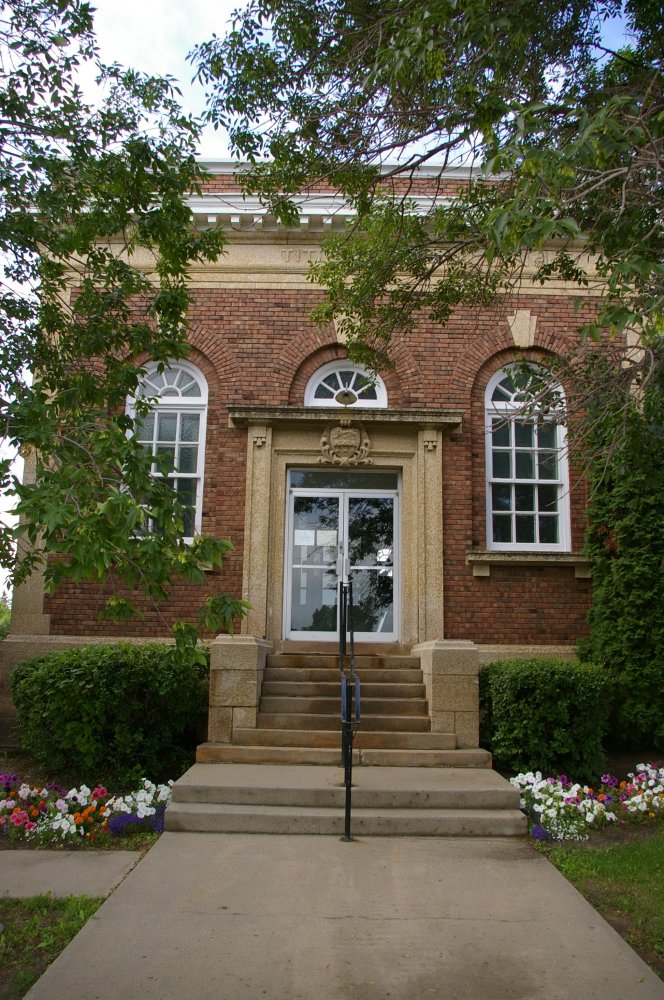