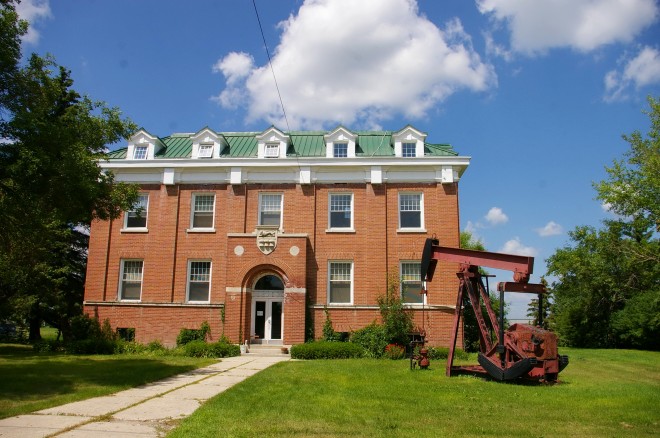 Arcola was named by the Canadian Pacific Railway as the terminus of its Souris Line.

Location:  Arcola is located in the southeast part of the Province.

Description:  The building faces south and is a two story red coloured brick structure. The south front has a projecting portico with arched entrance and Saskatchewan crest at the top. The hipped roof has five dormers. The building stands abandoned.

See:  The architect, Storey and Van Egmond of Regina, designed courthouses in Battleford and Melville. 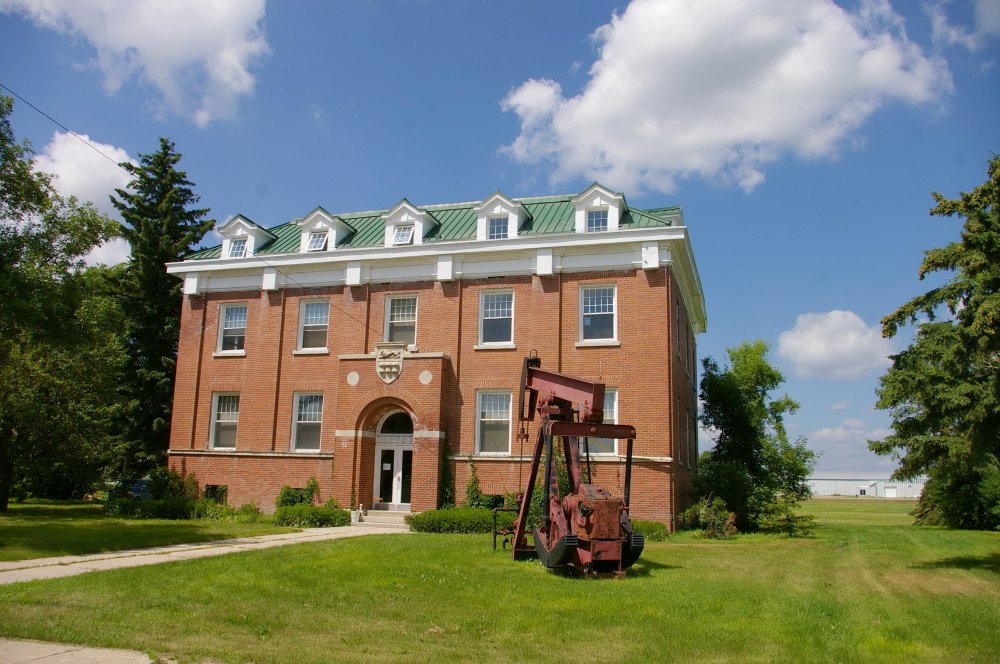 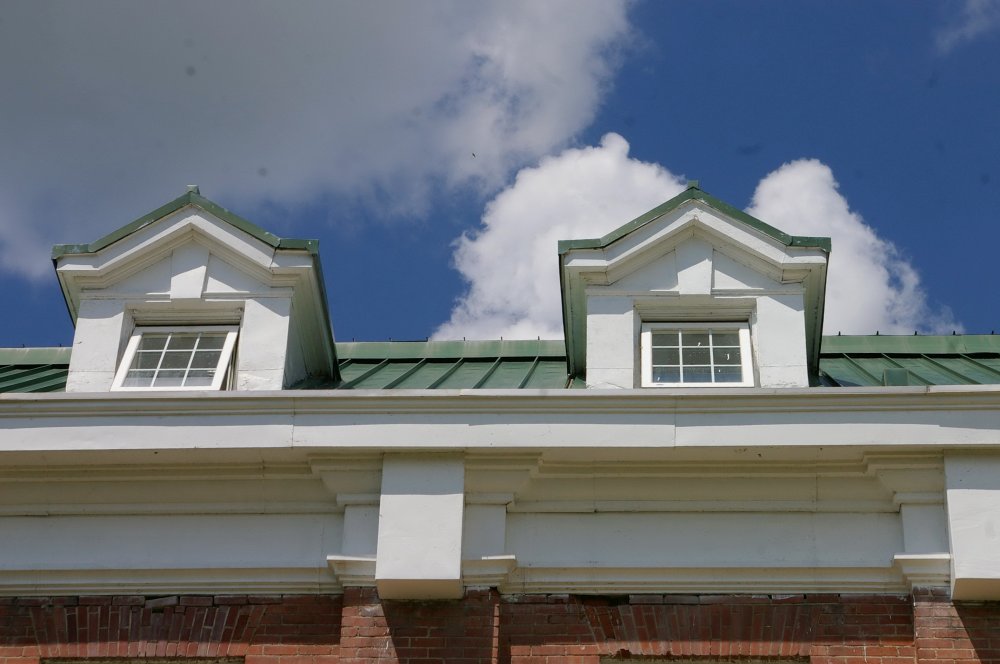 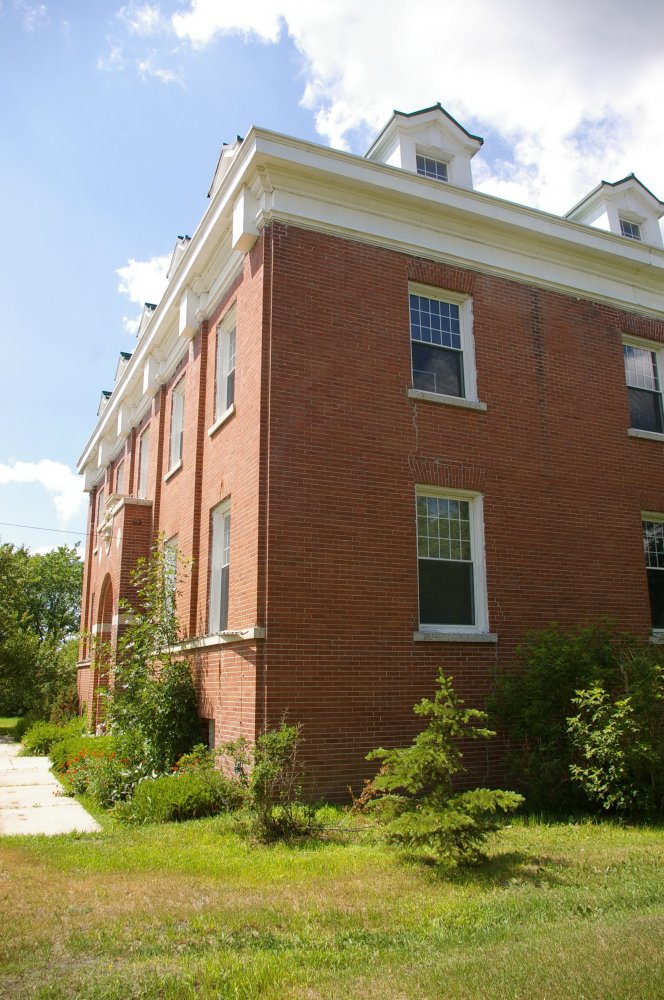 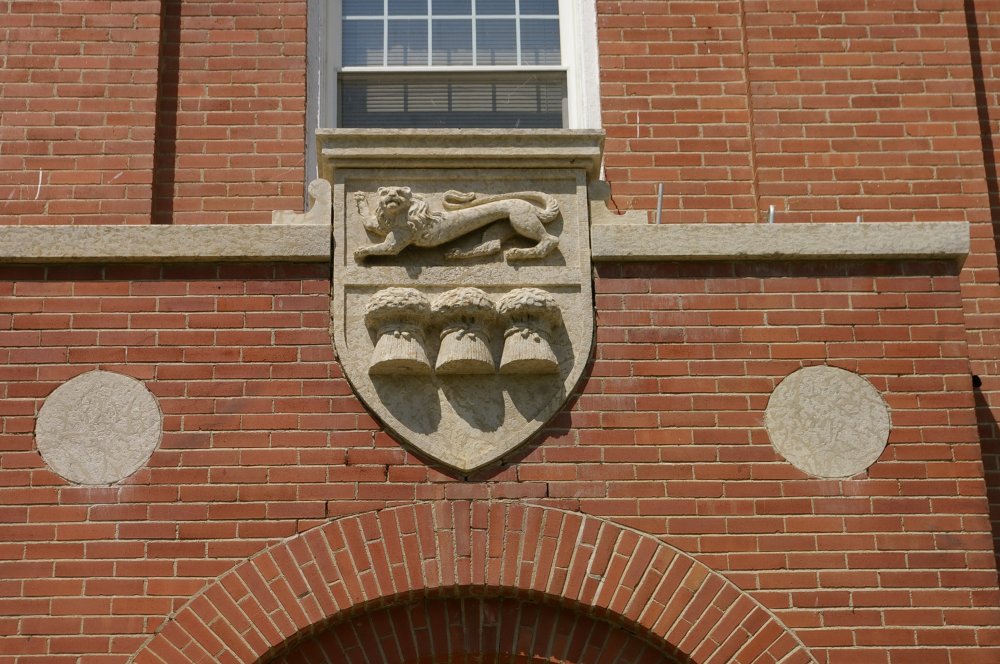 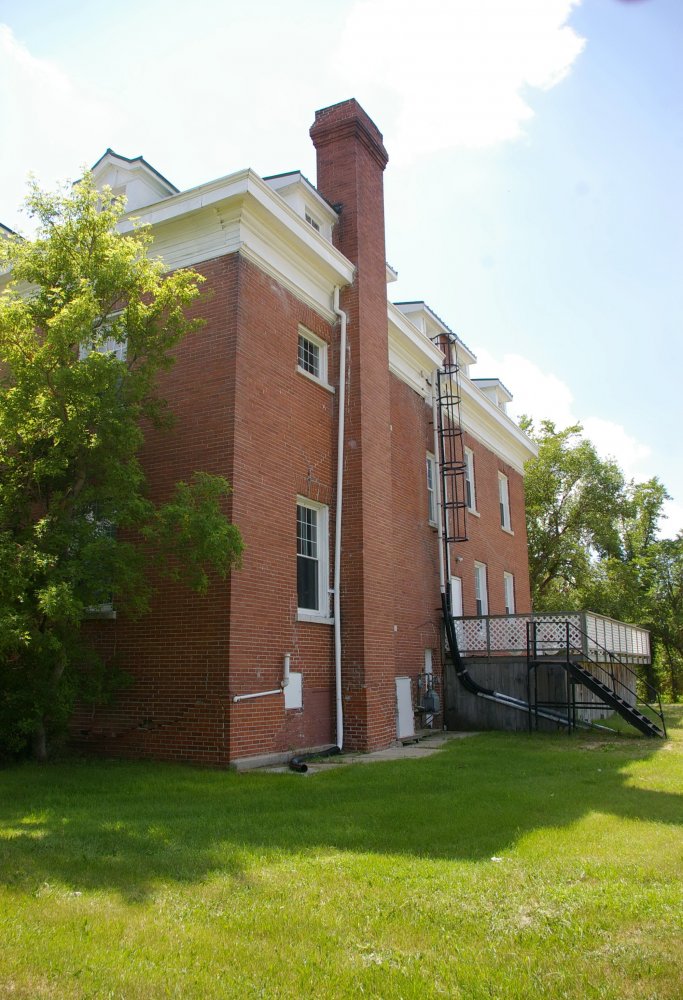