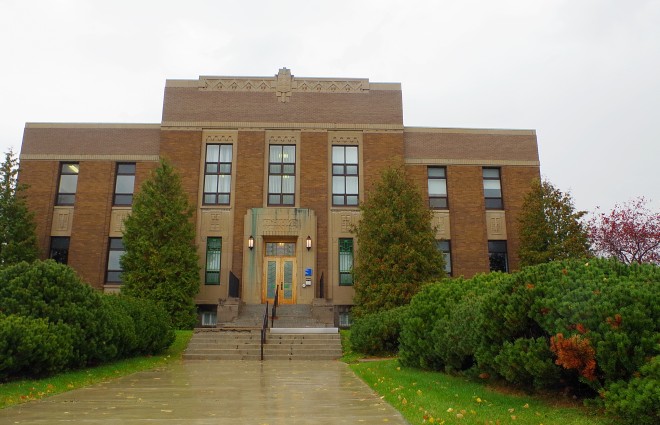 Description:  The building faces west and  is a two story red coloured brick and concrete structure. The building is located on landscaped grounds. The west front has a projecting center section with recessed entrance on the first story. On the second story are three large vertical windows. The north and south windows have vertical windows with buff coloured panels between. The roof line is flat with a raised centre section. 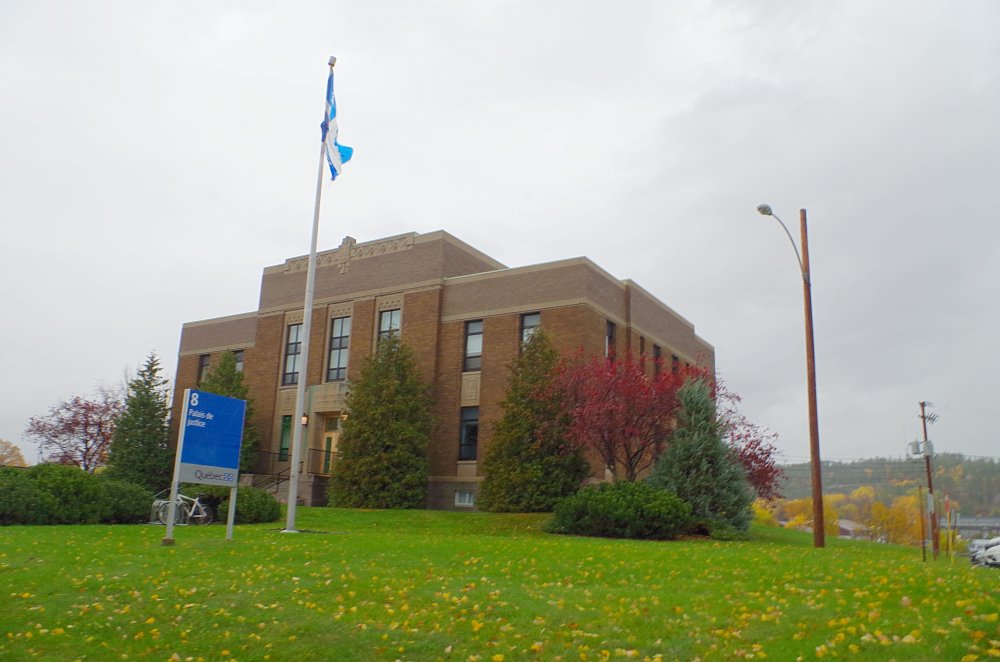 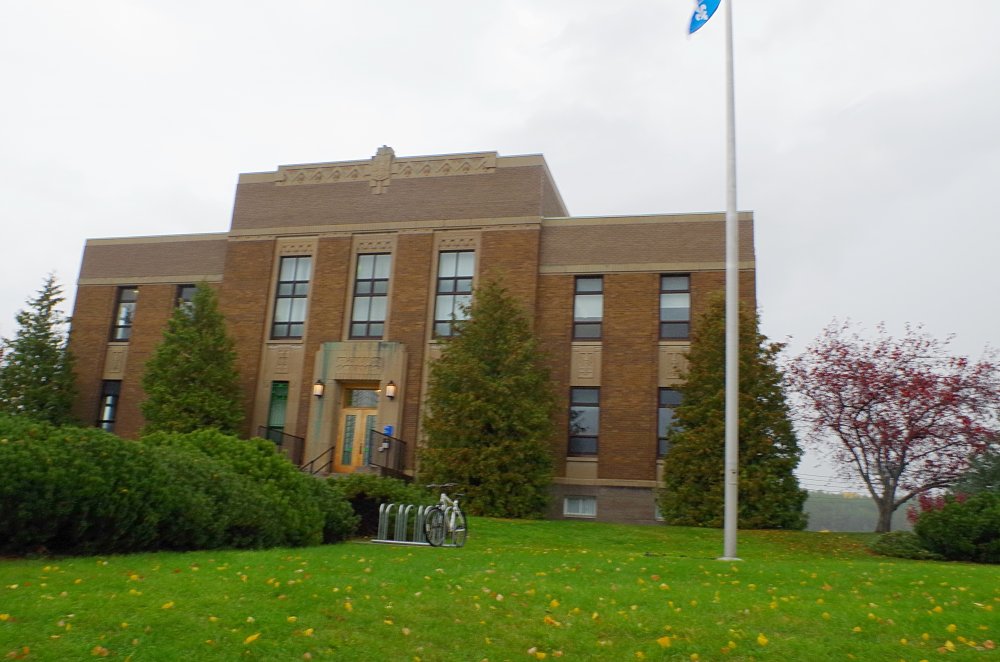 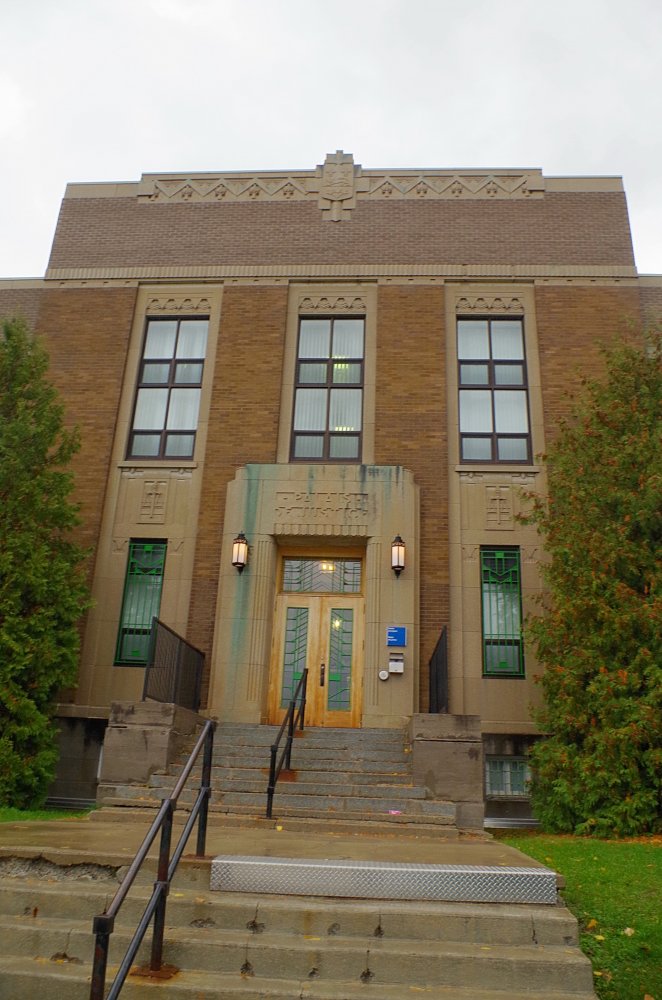 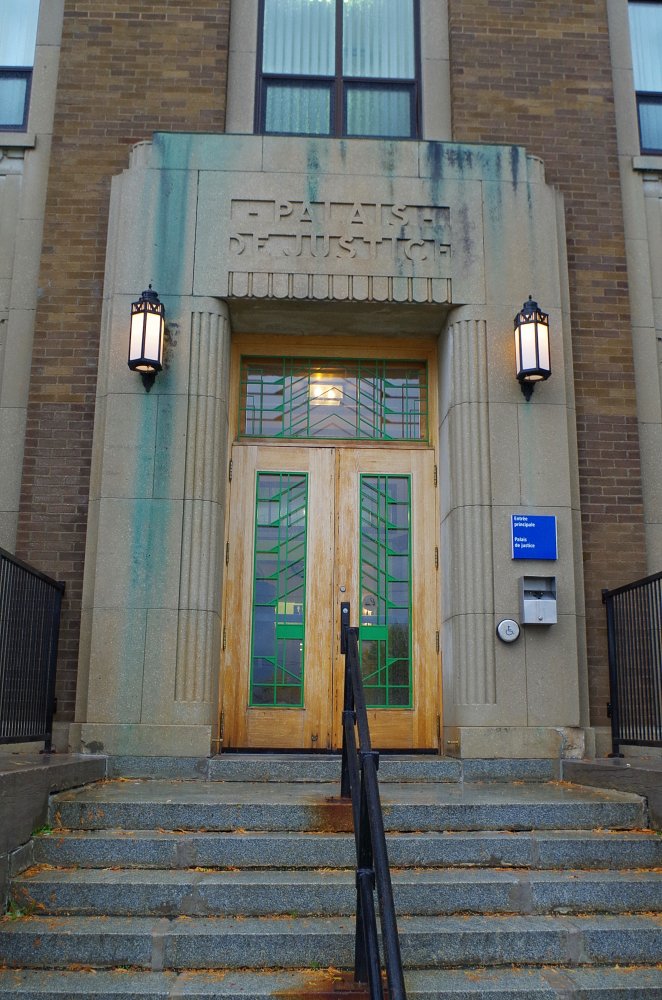