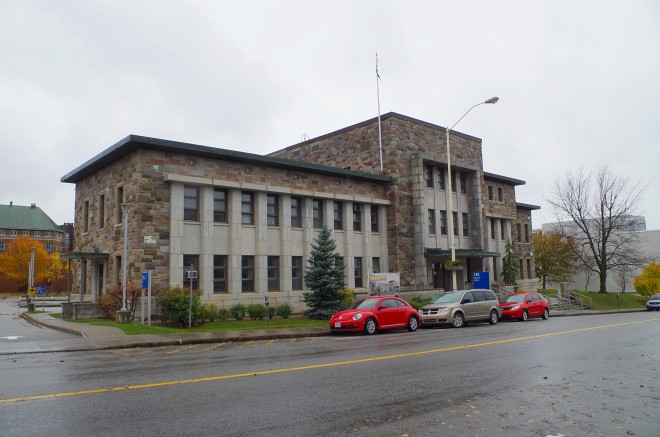 Rimouski Judicial District is named for the Seigneurie of Rimouski which extended along the St. Lawrence River and the name is derived from the Micmac Indian word meaning “land of the moose”.

Description:  The building faces north and is a three story concrete structure. The building is located on landscaped grounds.. 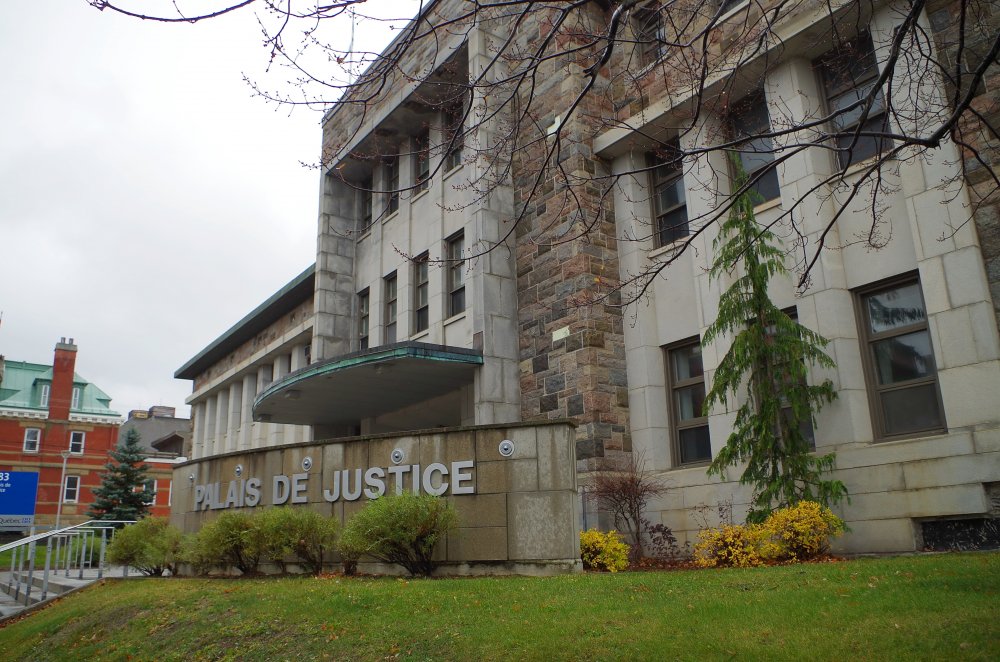 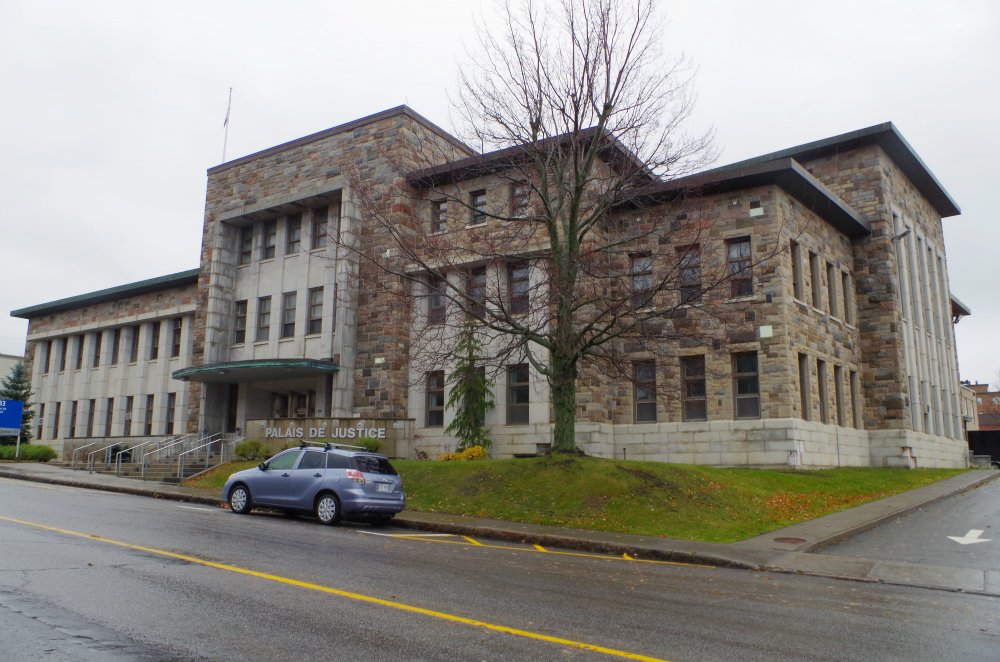 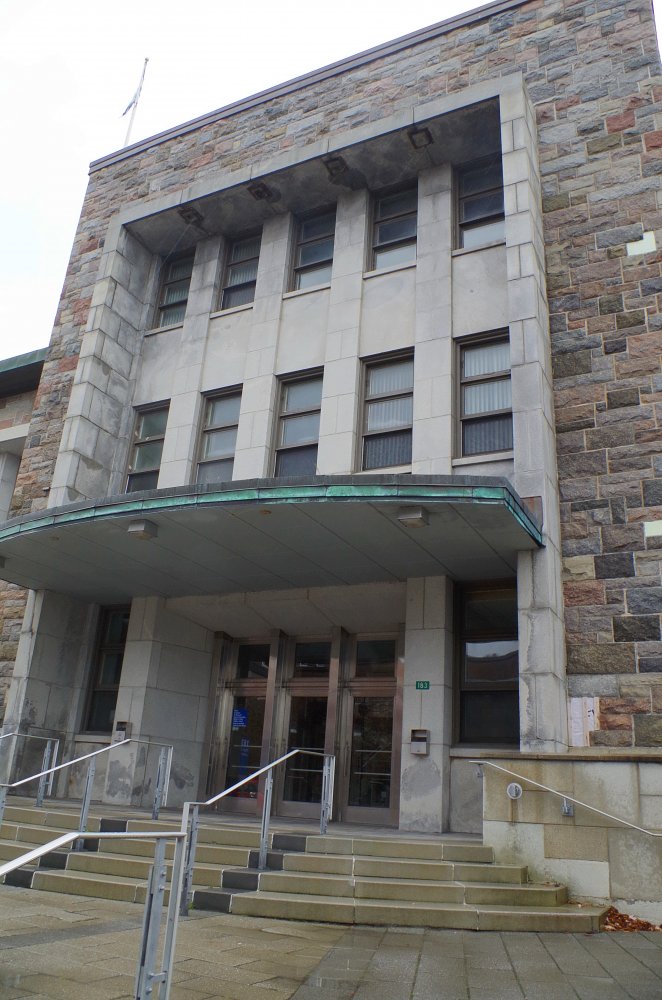