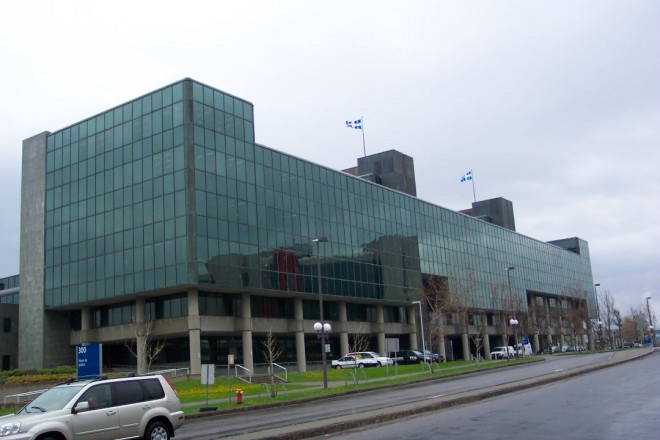 Quebec Judicial District is named for the Algonquian word meaning “where the river narrows” referring to the narrowing of the St. Lawrence River near Quebec City.

Description:  The building faces east and is a five story concrete and glass structure.  The building is located on landscaped ground on the northwest side of the city centre. The lower three stories are recessed with vertical concrete pillars dividing the glass walls. The roof line is flat. The building is named as the Palais de Justice. 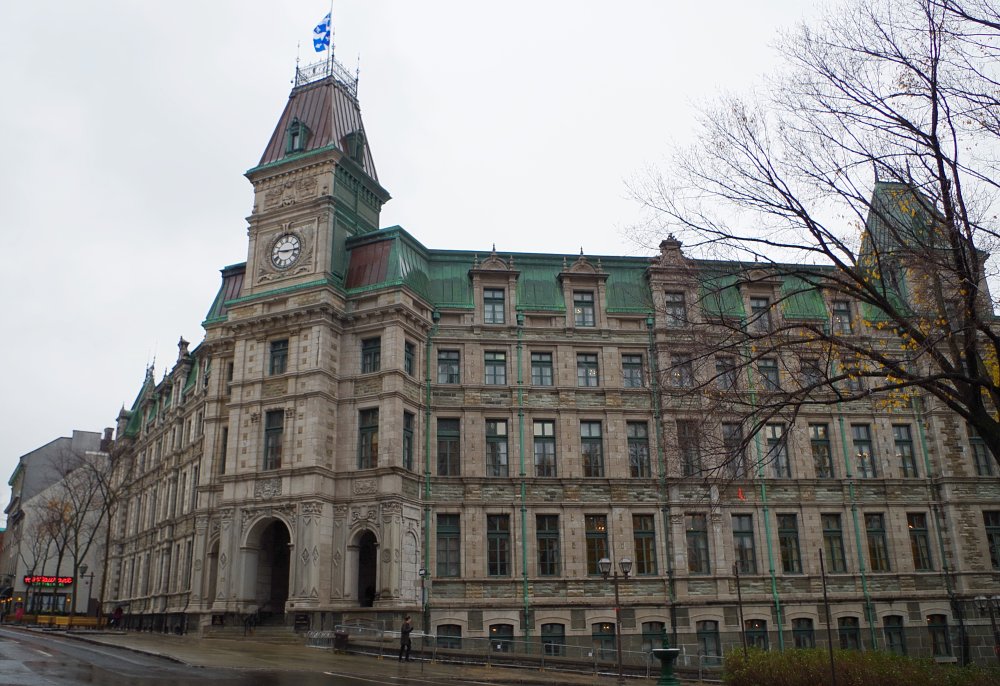 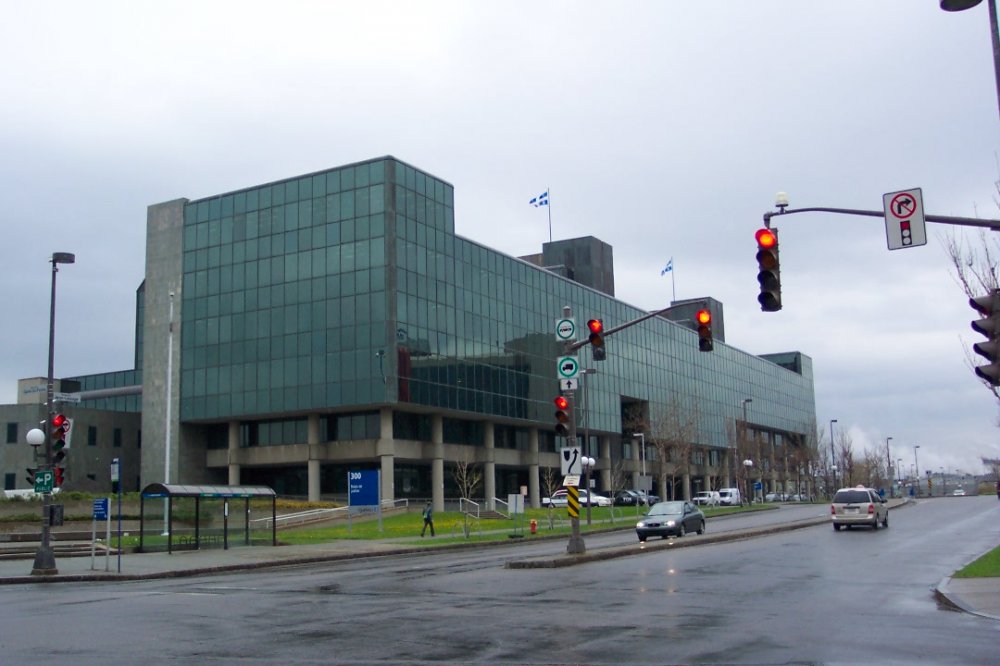 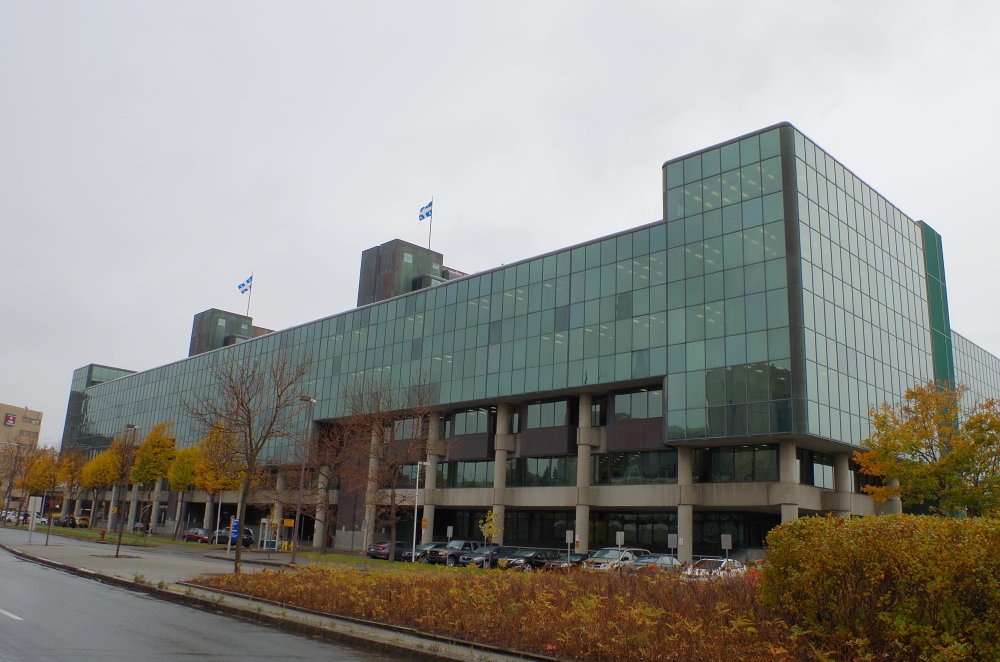 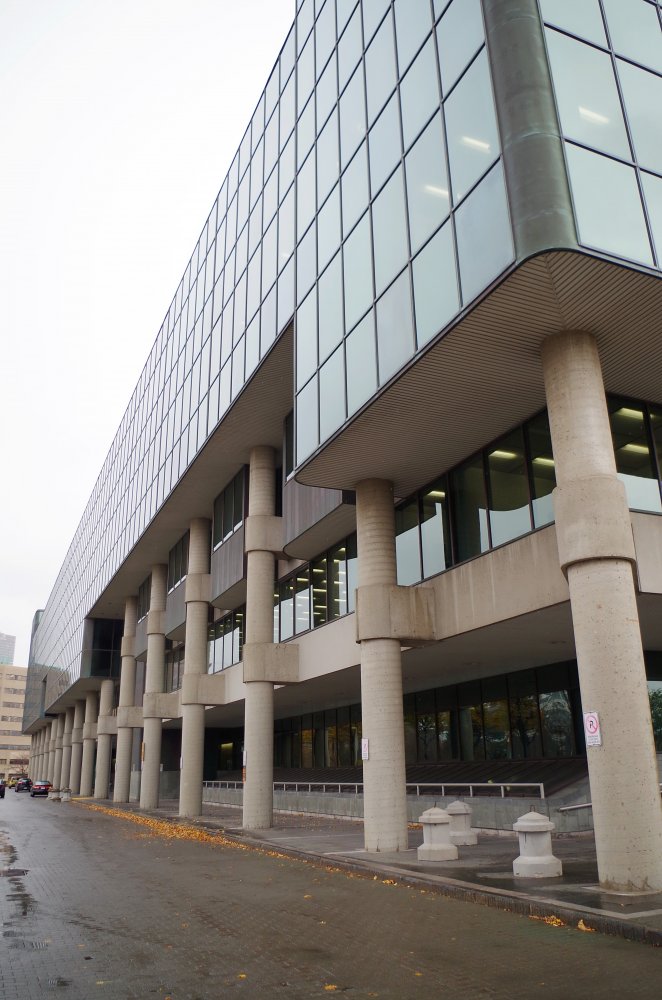 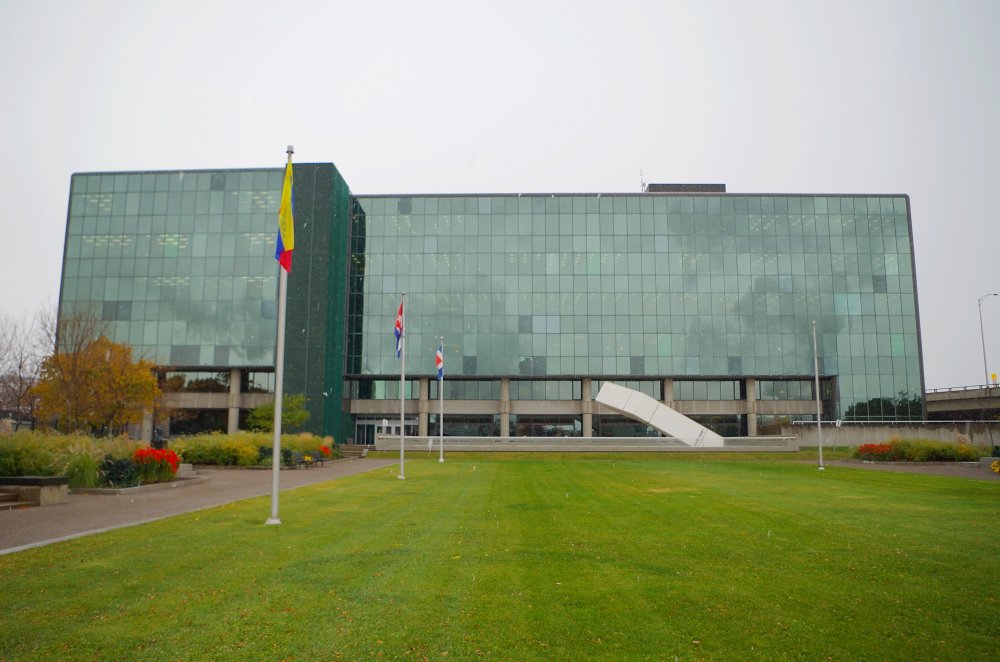 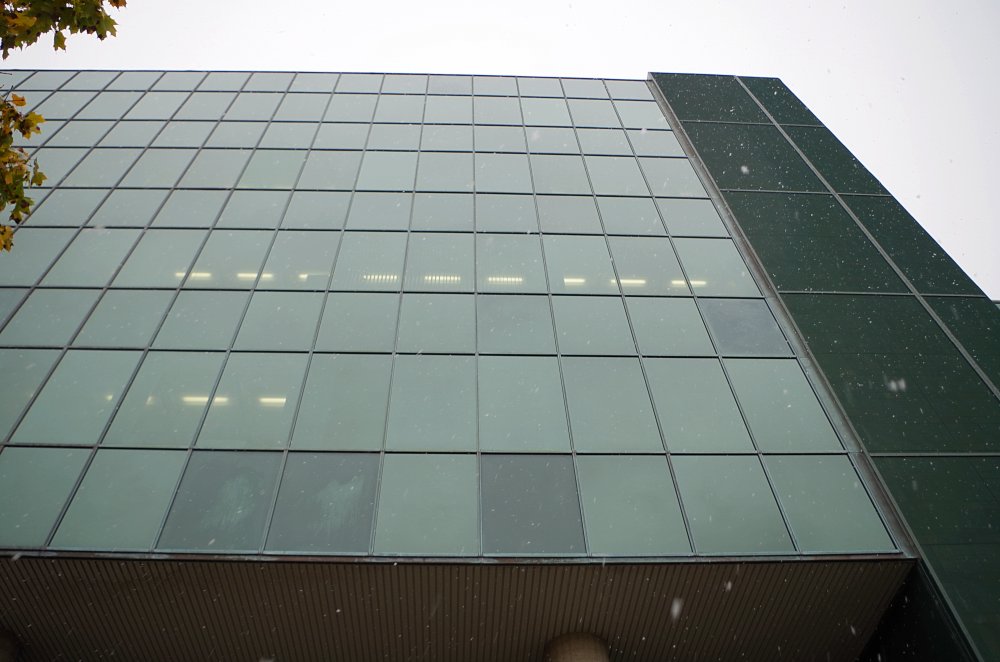 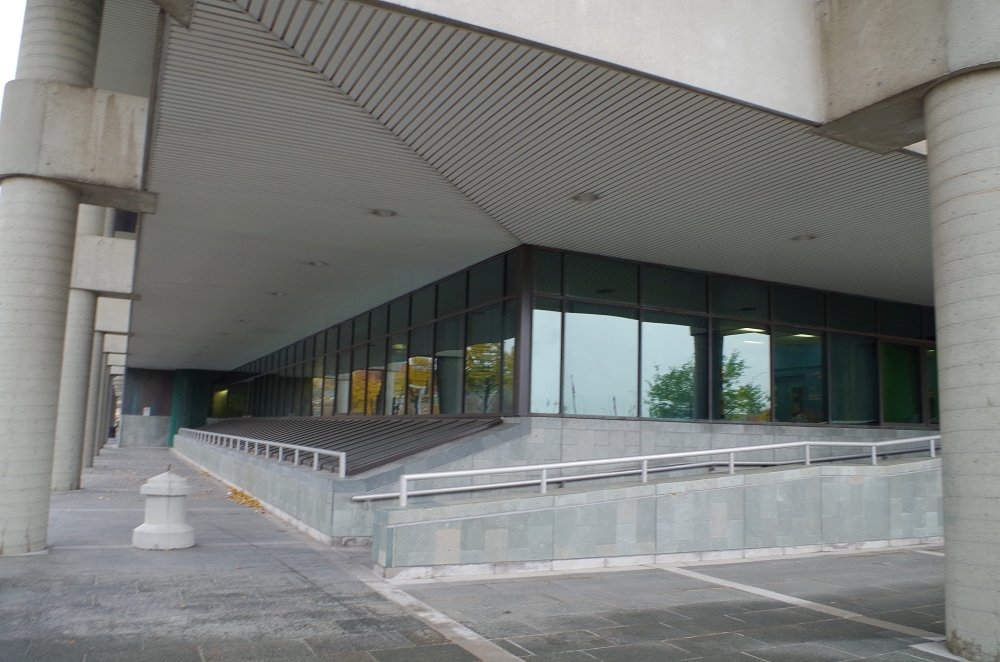 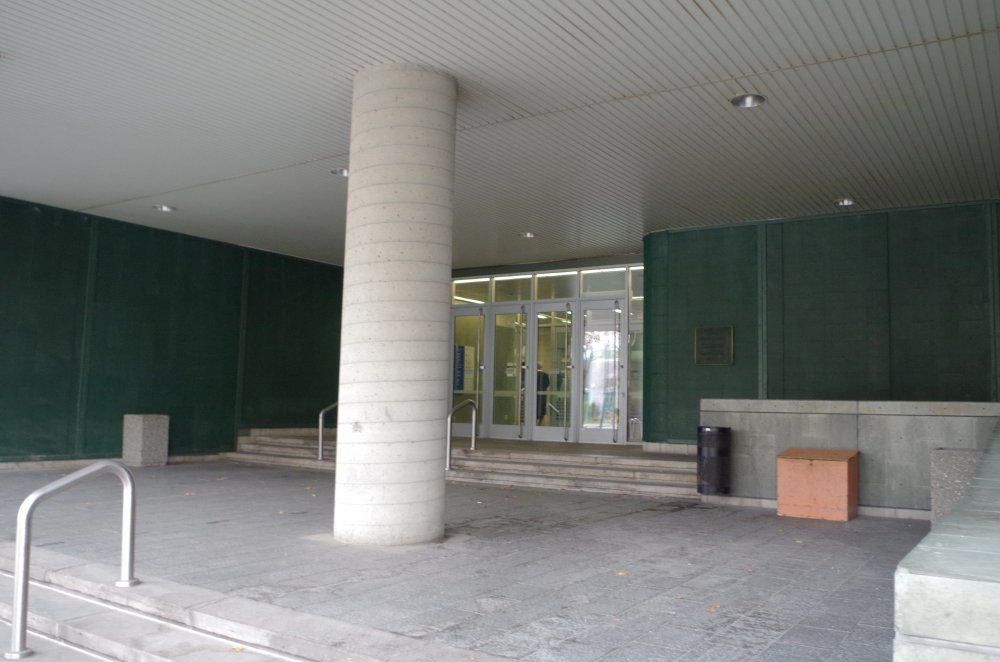 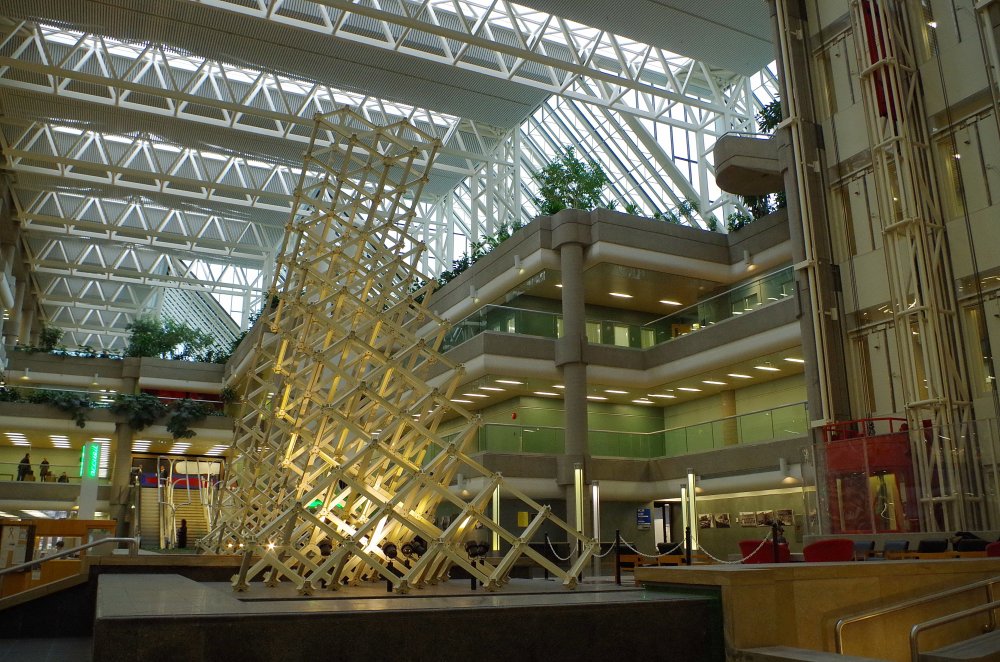 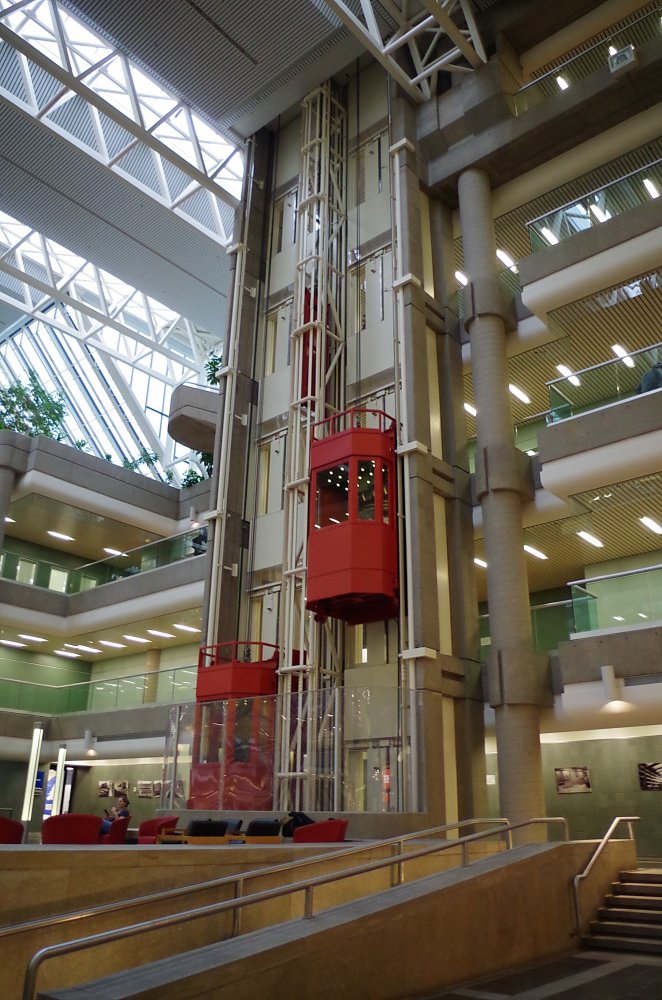 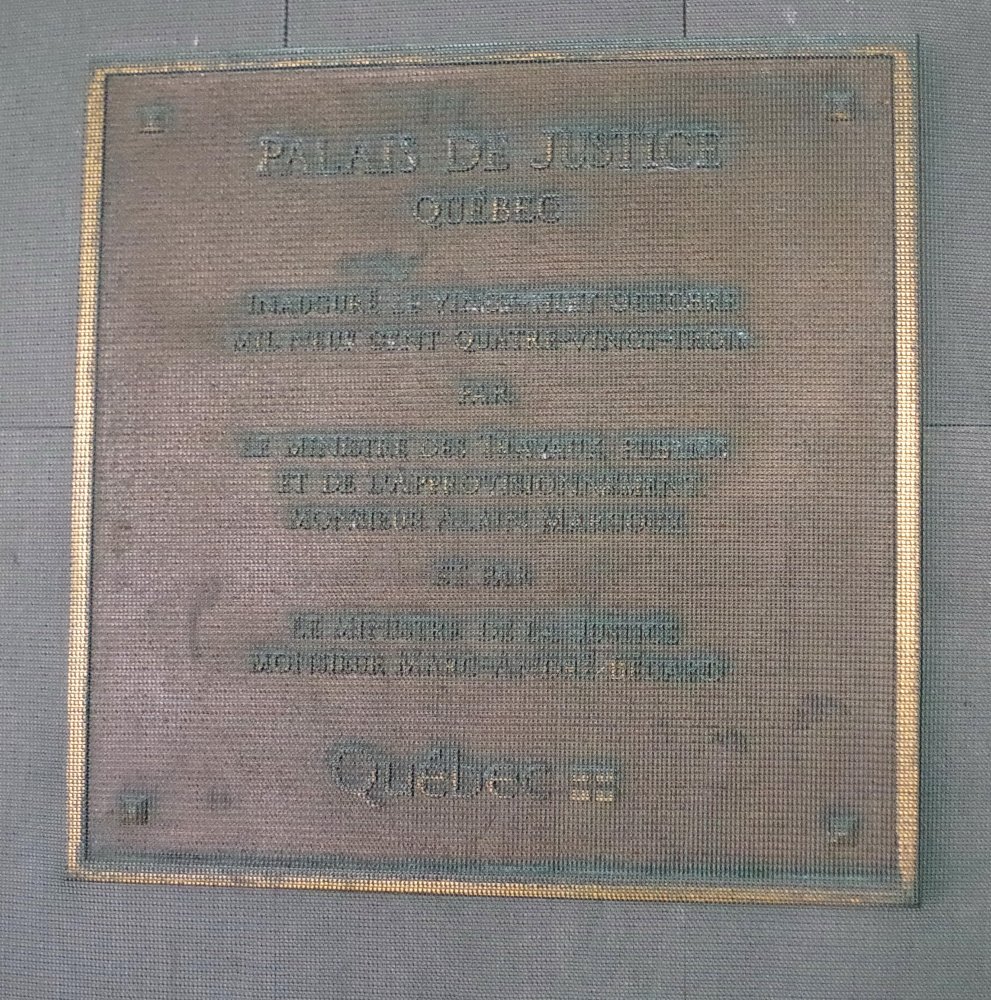 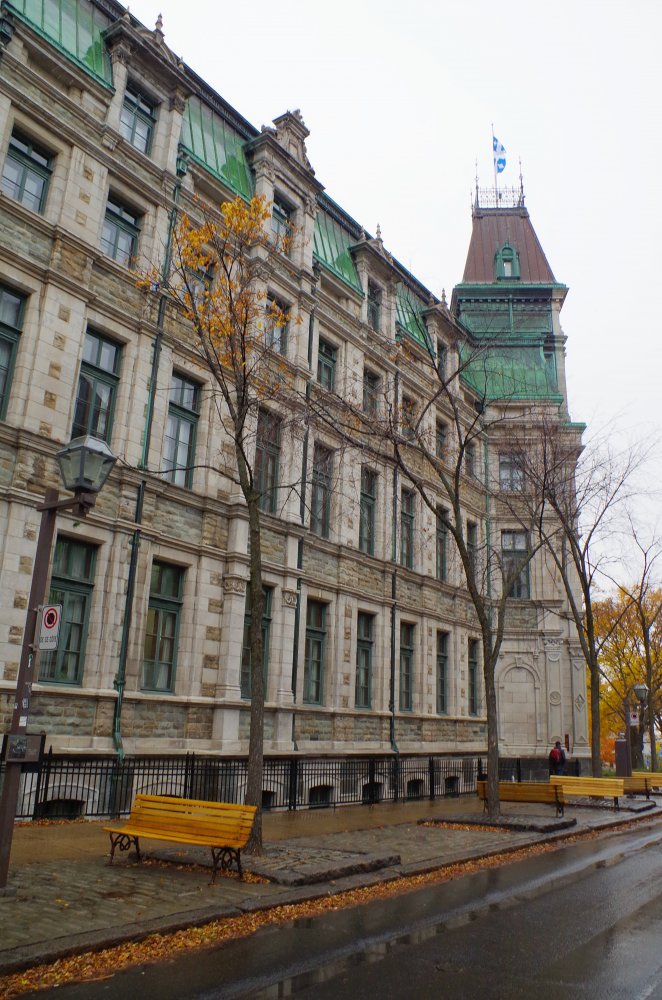 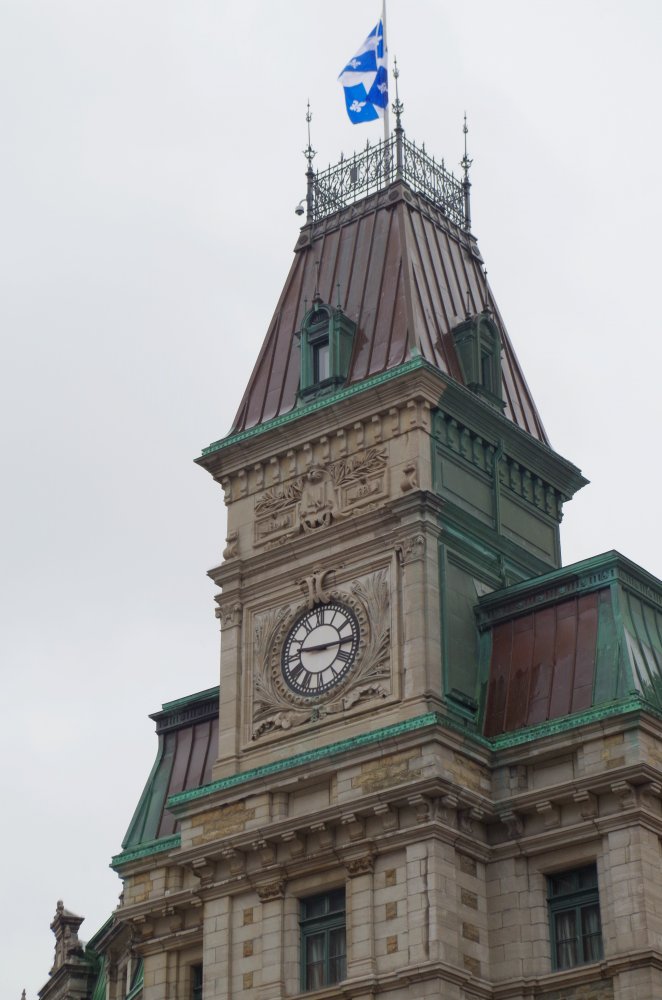 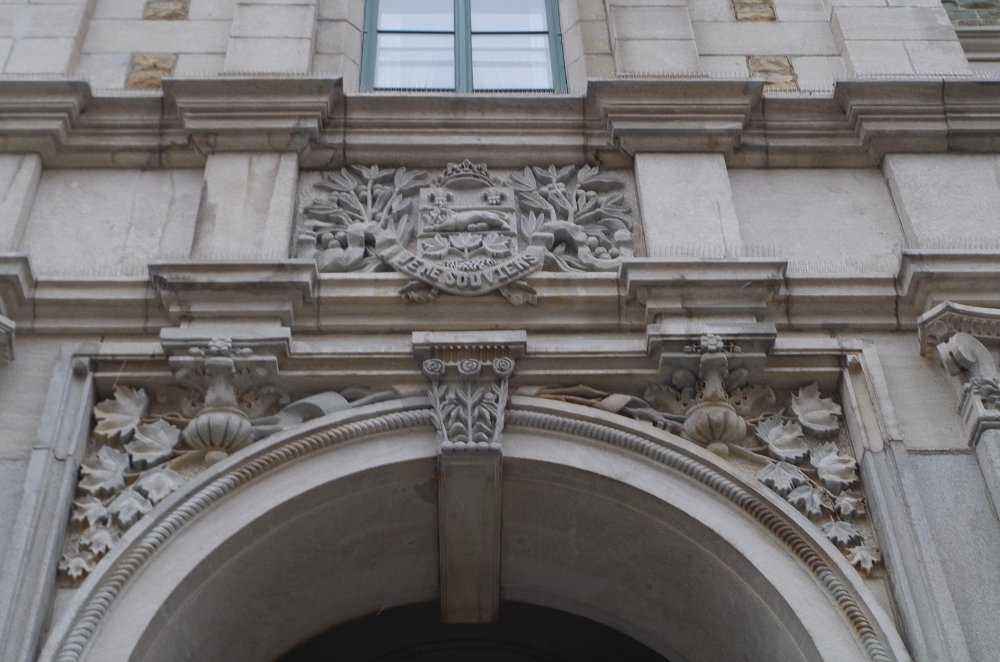 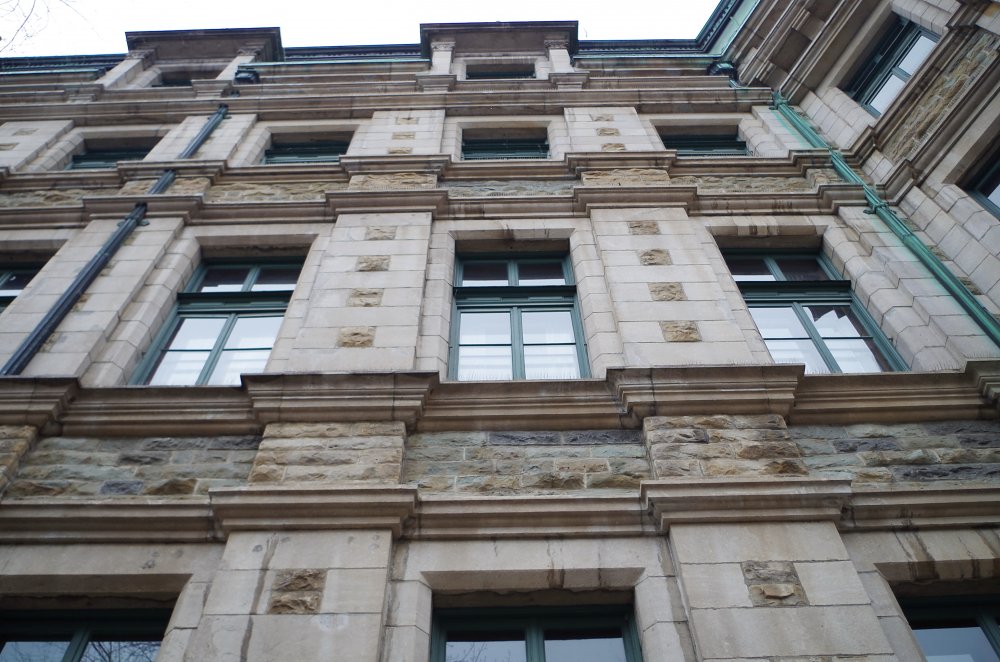 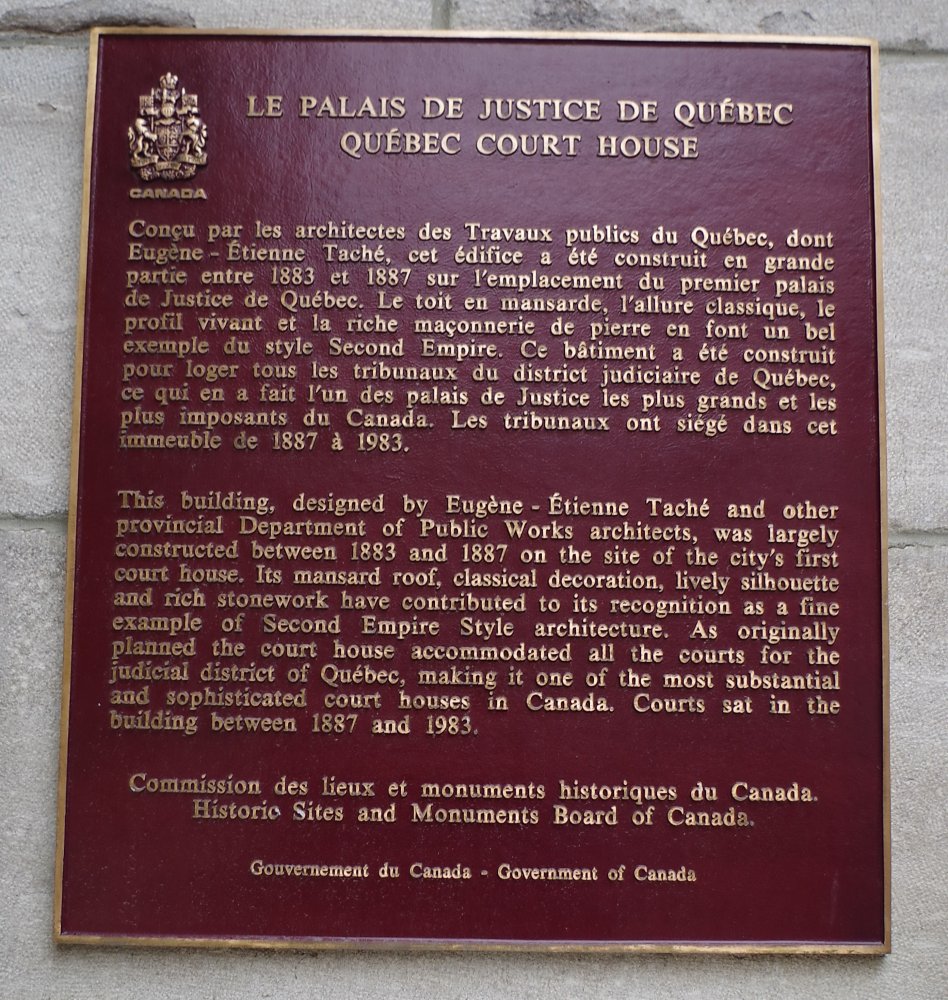