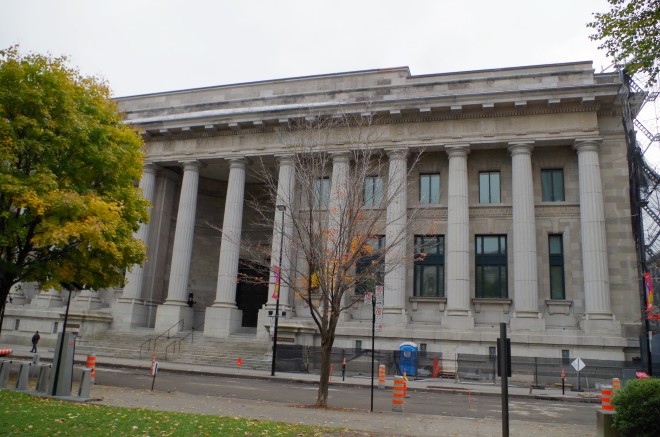 See:  The Court of Appeal is located in the Montreal Judicial District. 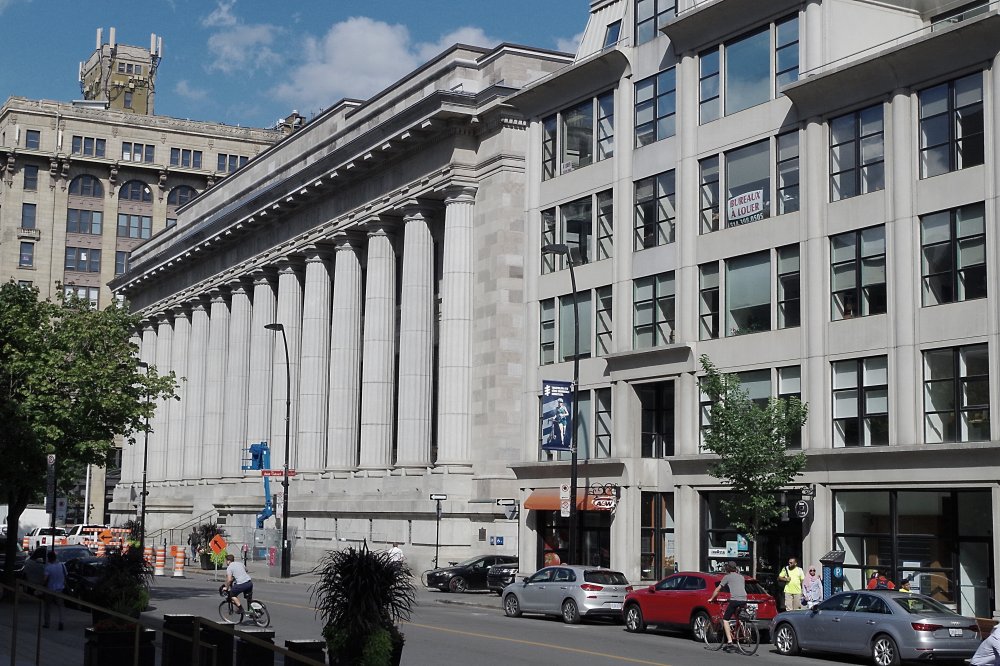 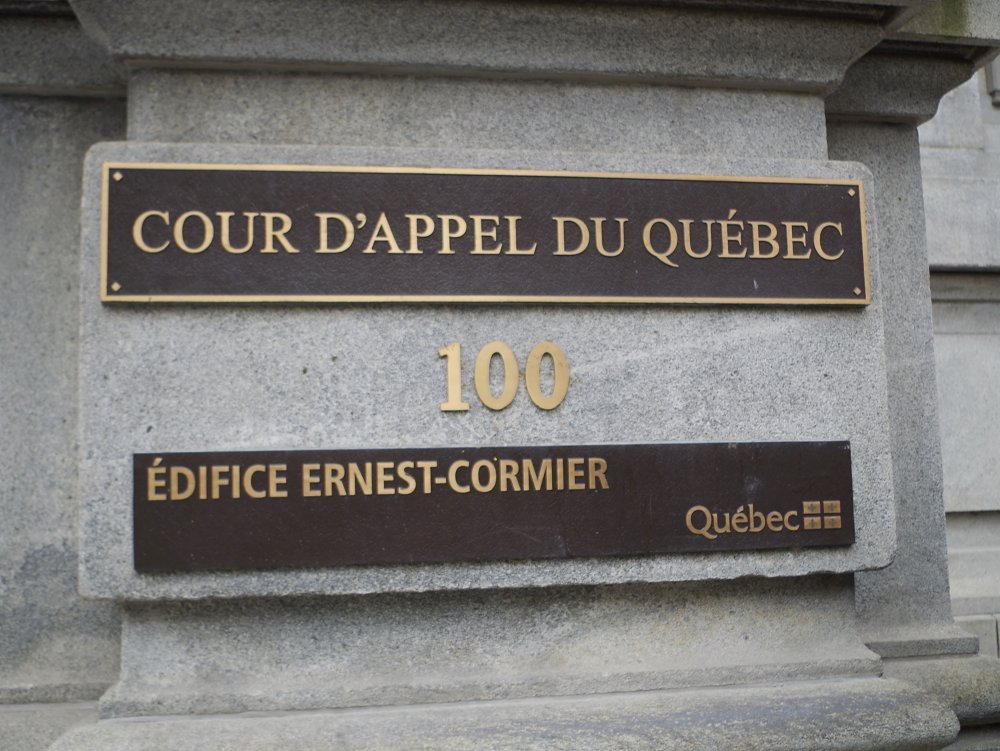 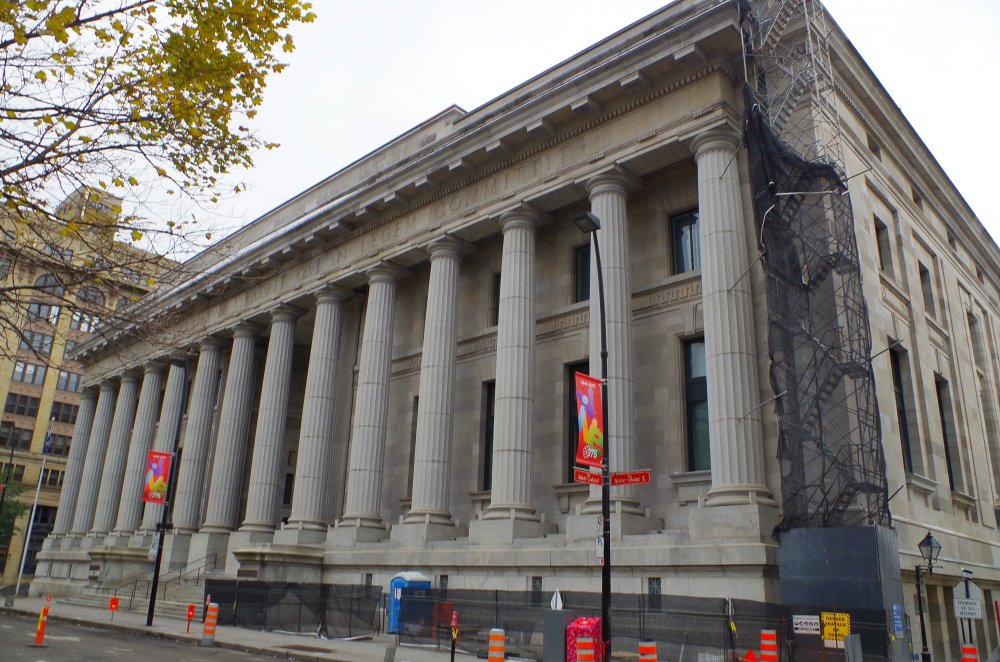 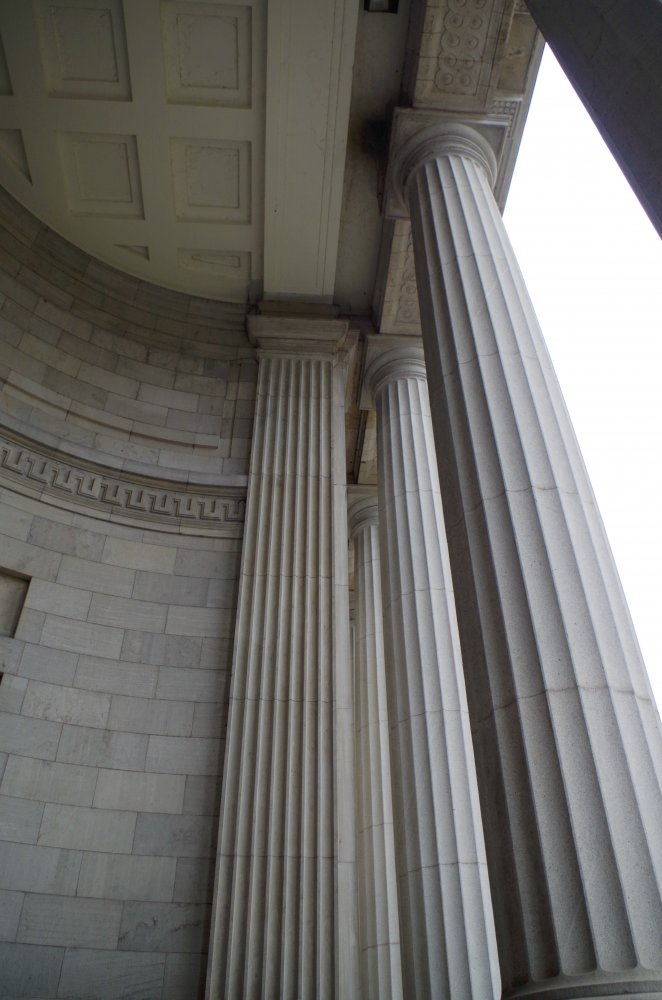 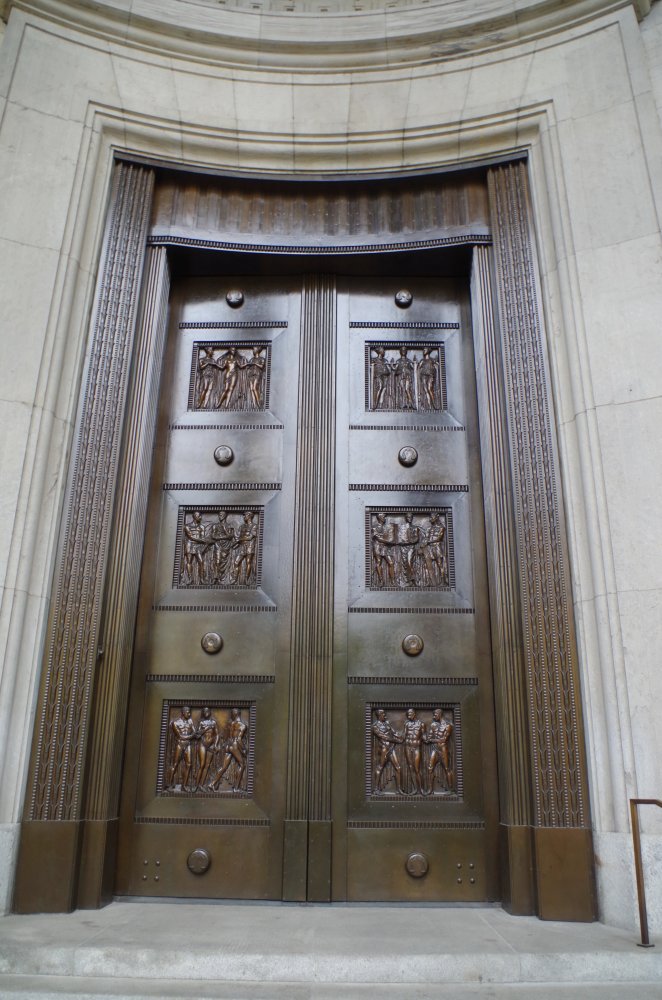 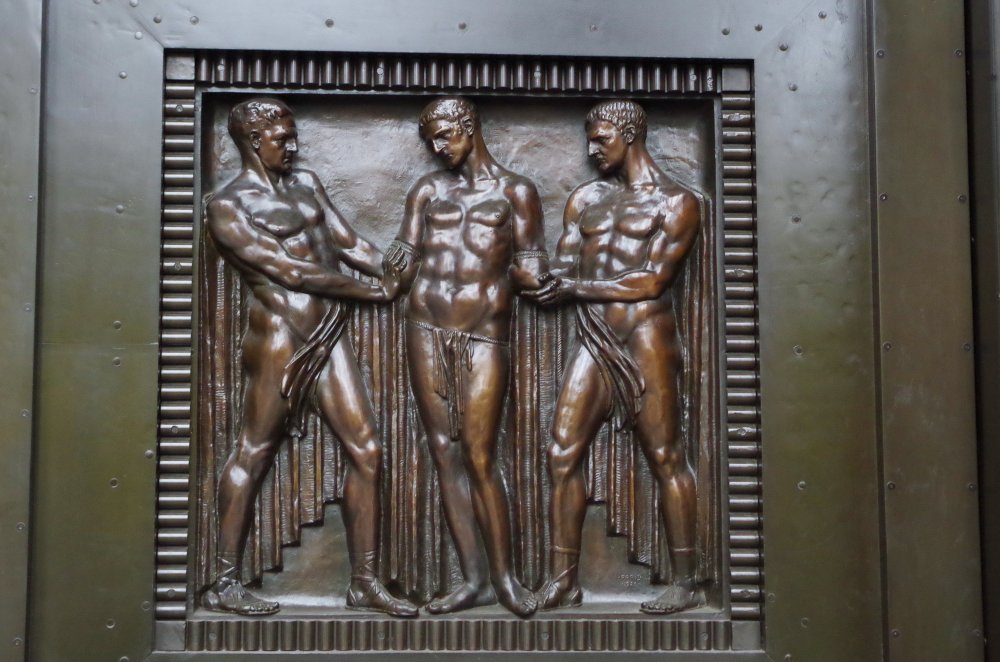 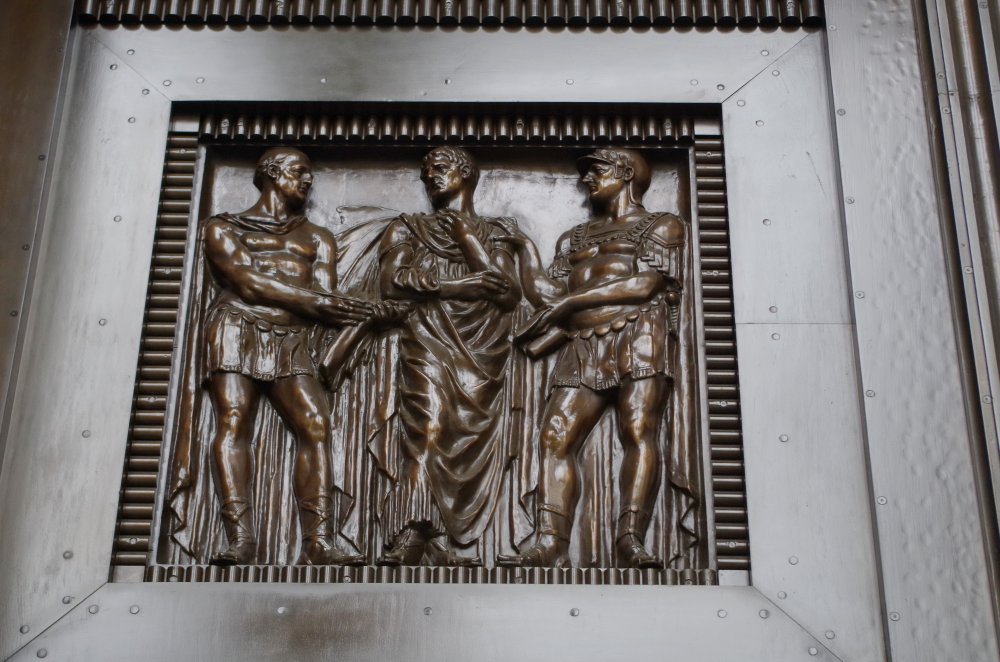 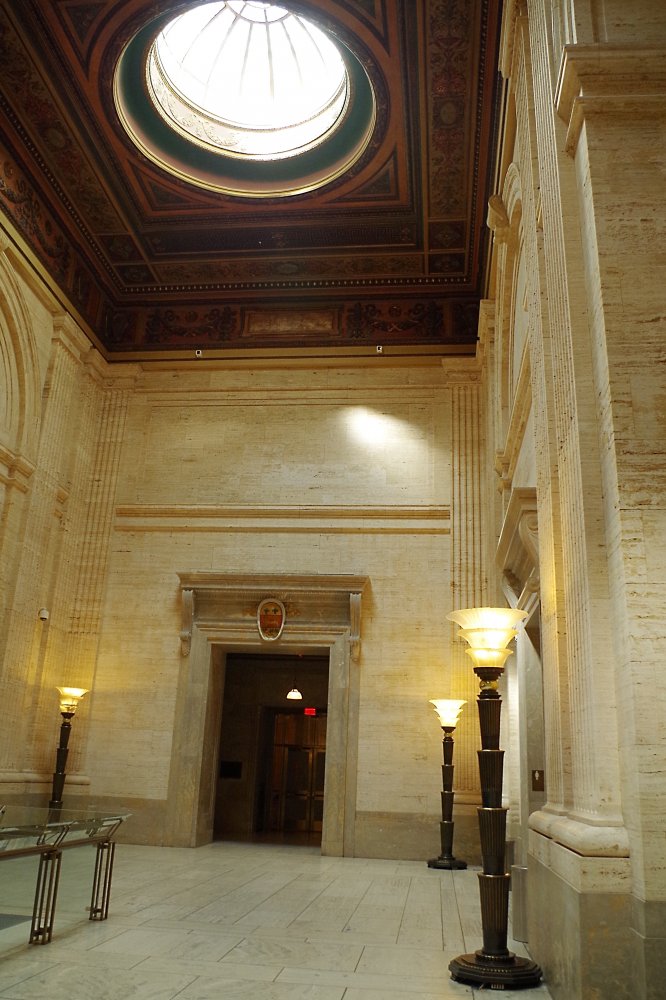 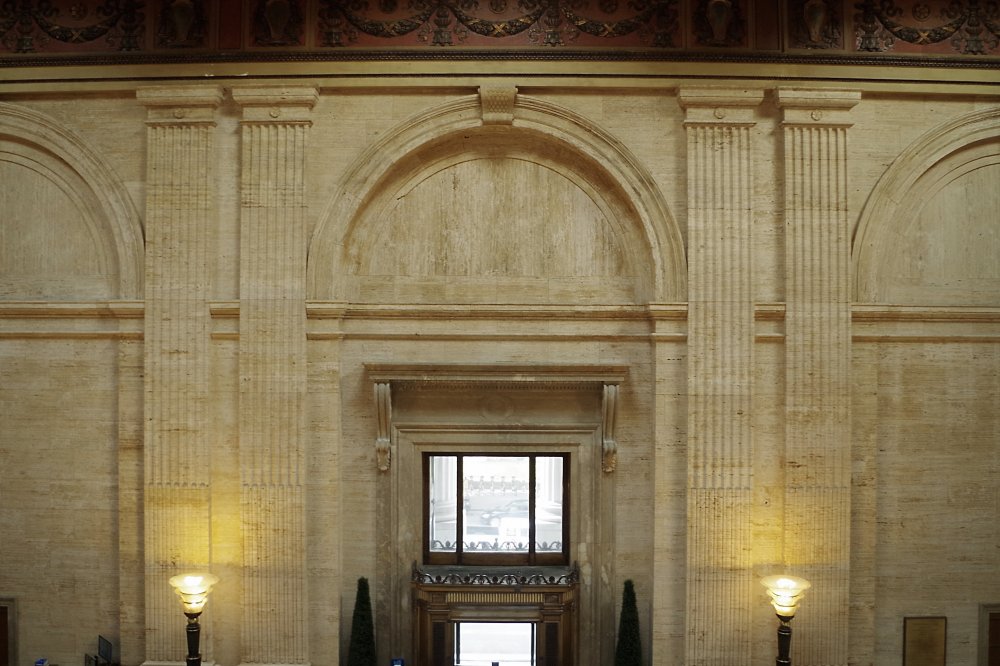 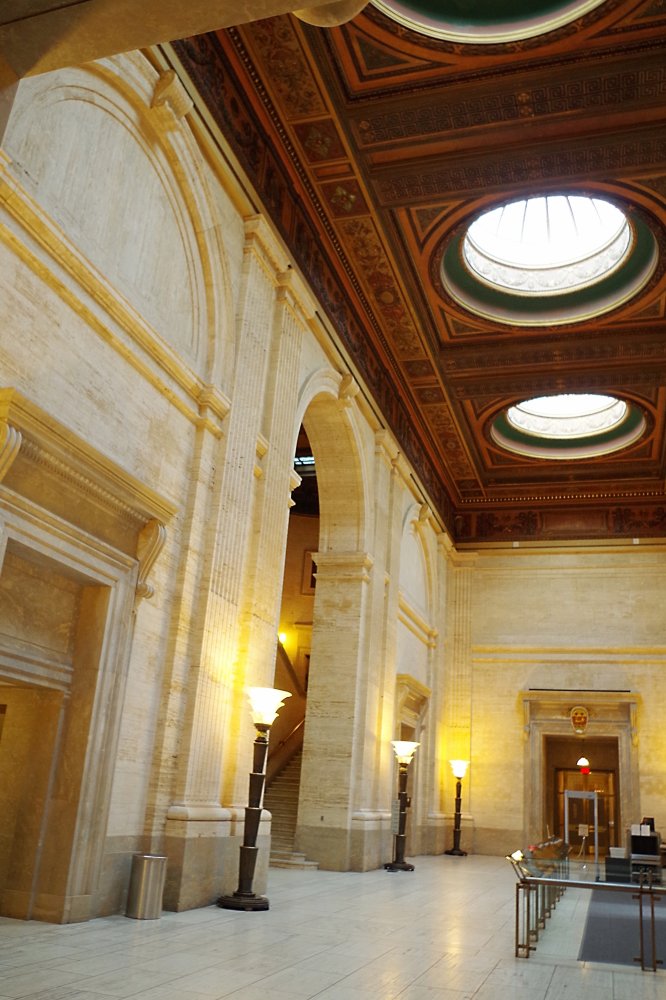 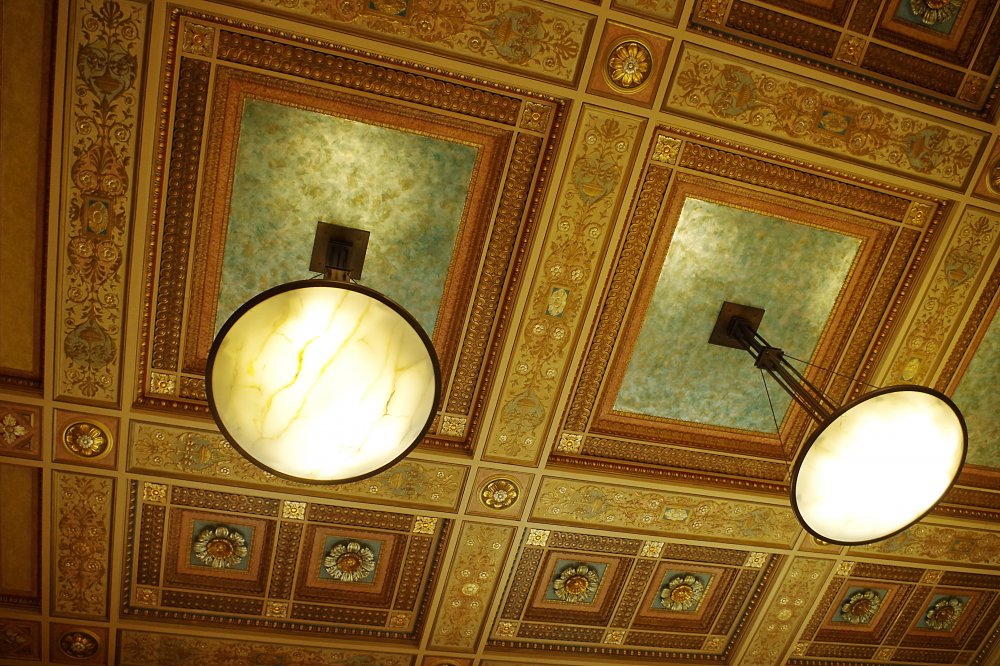