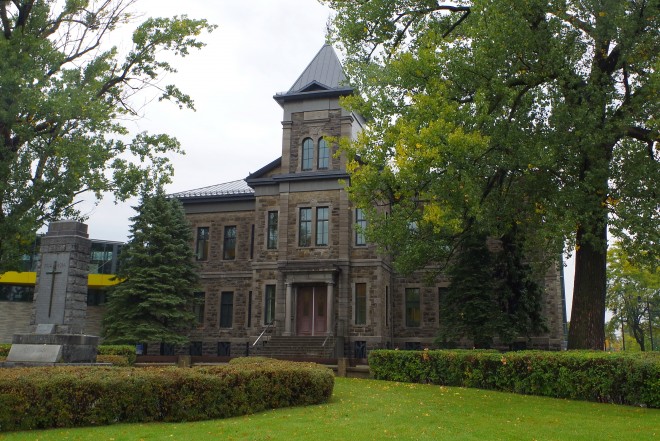 Architect:  Elzear Charest of the Quebec Department of Public Works

Description:  The building face southwest and  is a three story buff coloured brick, stone and concrete structure. The building is located on landscaped grounds. The southwest front has a central projecting section rising to the square tower rising three stories and with steep roof. The entrance has two columns and the roof is hipped. On the north side is the modern annex constructed in 1973 to 1975. The north section was constructed in 2010 to 2014 and has large glass walls extending out to a point and with flat roof line. The architect was Lapointe Magne and Associes, Massicote Dignard and Parizeau Pawluski and Associes and the contractor was Groupe TEQ. The structural engineer was EXP / Consultants SM and the mechanical engineer was BPR / BPA.

Note:  The architect Elzear Charest, also designed courthouses in the Judicial Districts of Saint Francois. The cost of construction of the 2014 annex was $59,000,000. 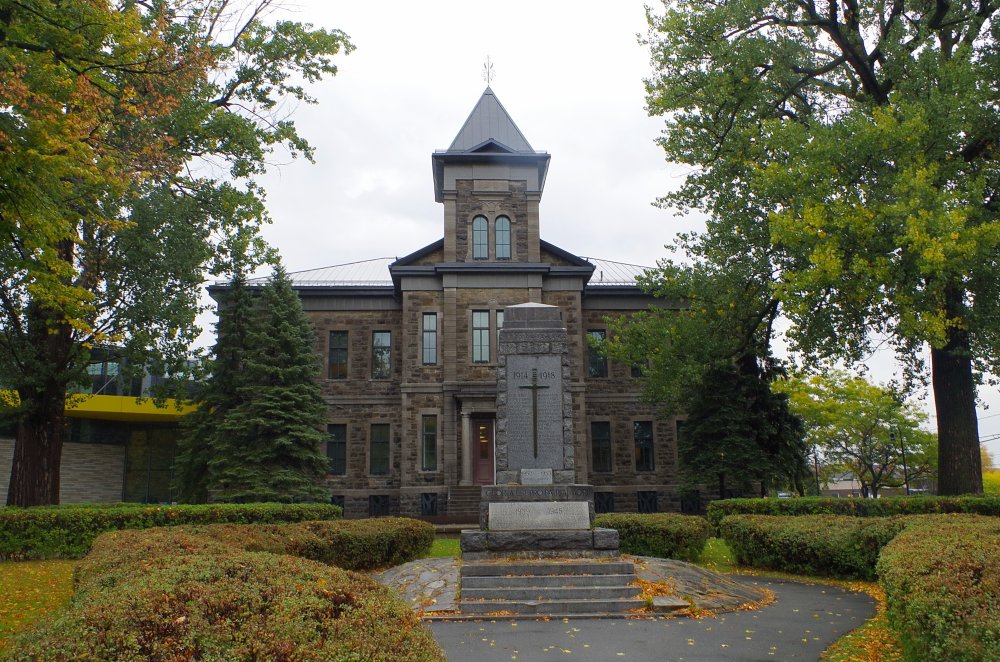 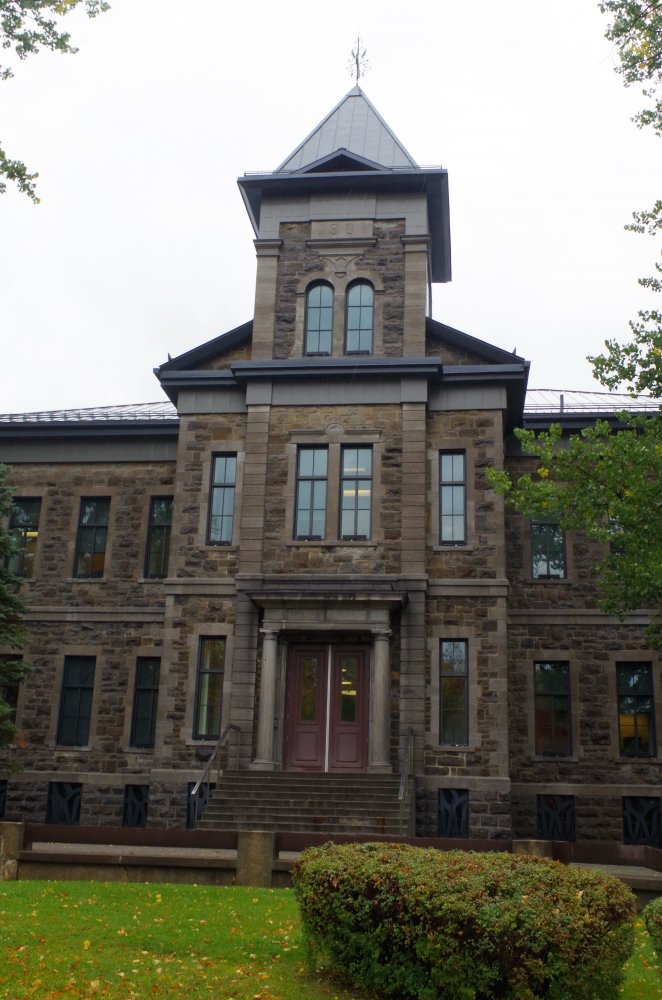 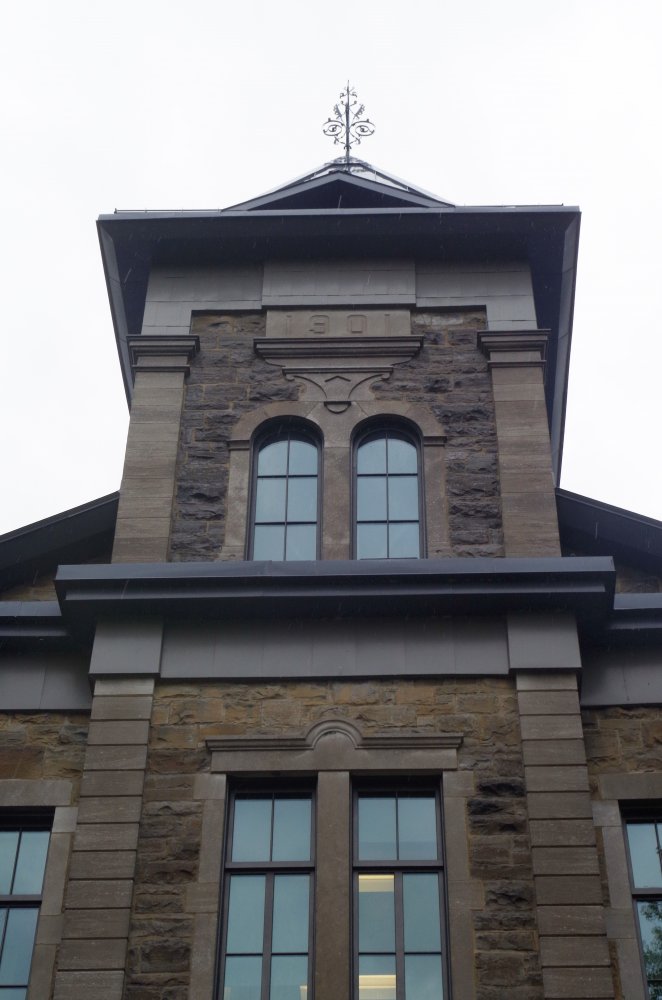 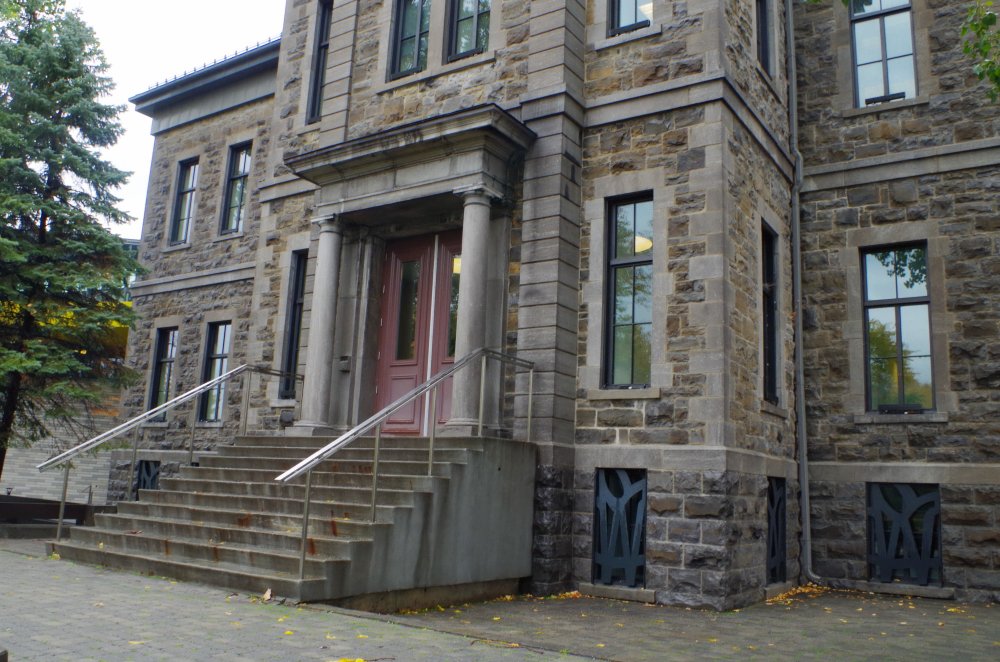 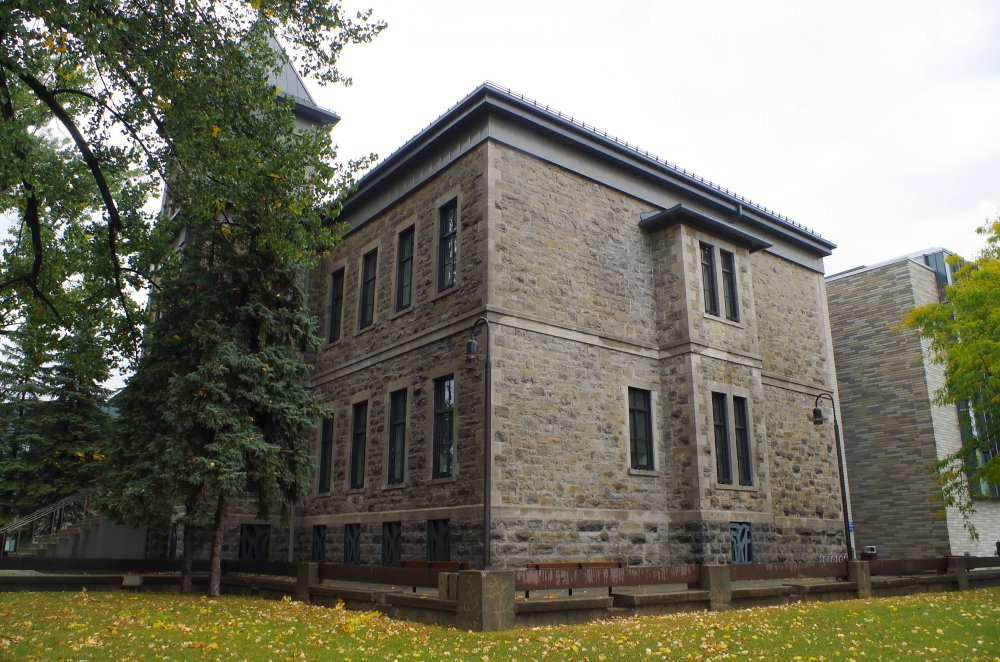 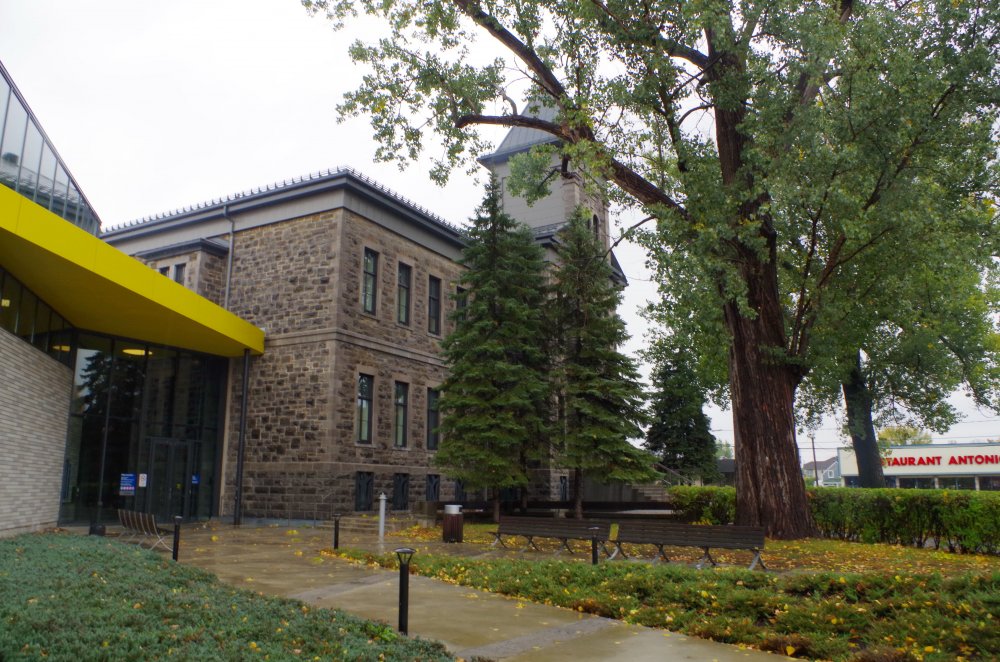 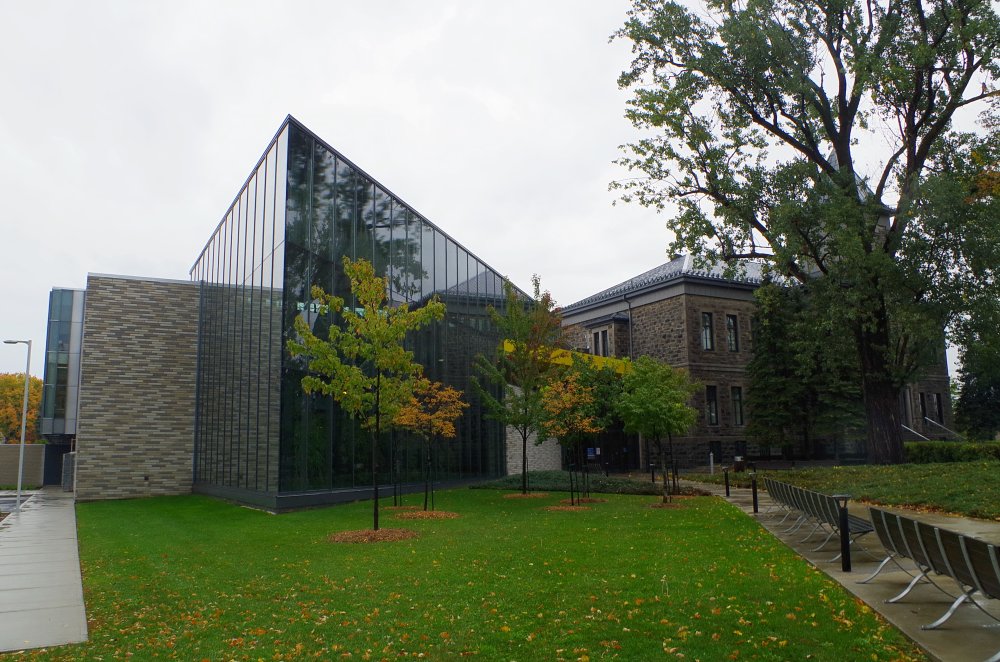 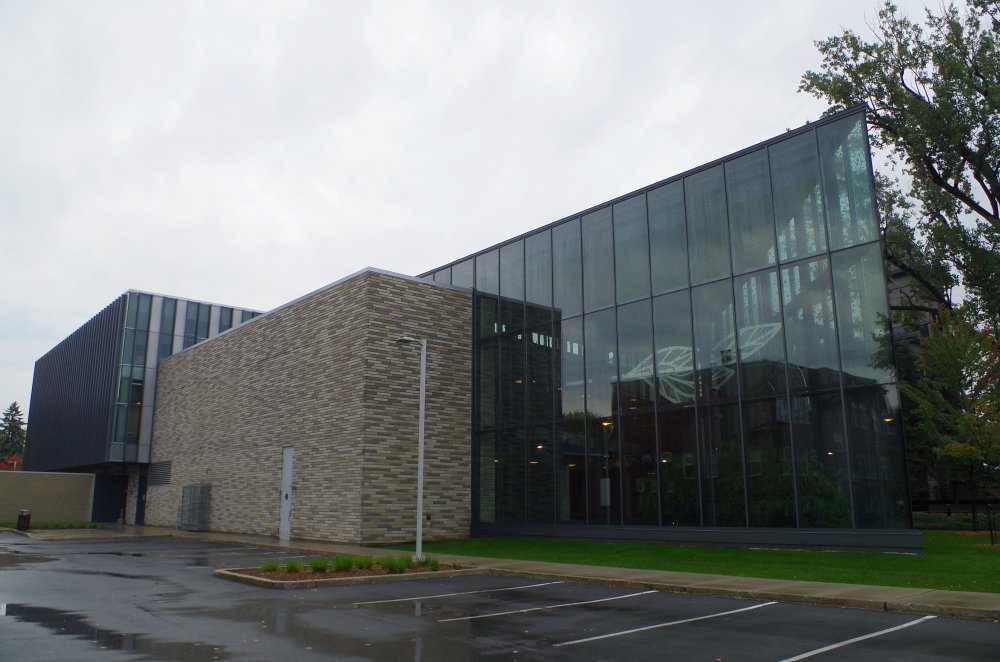 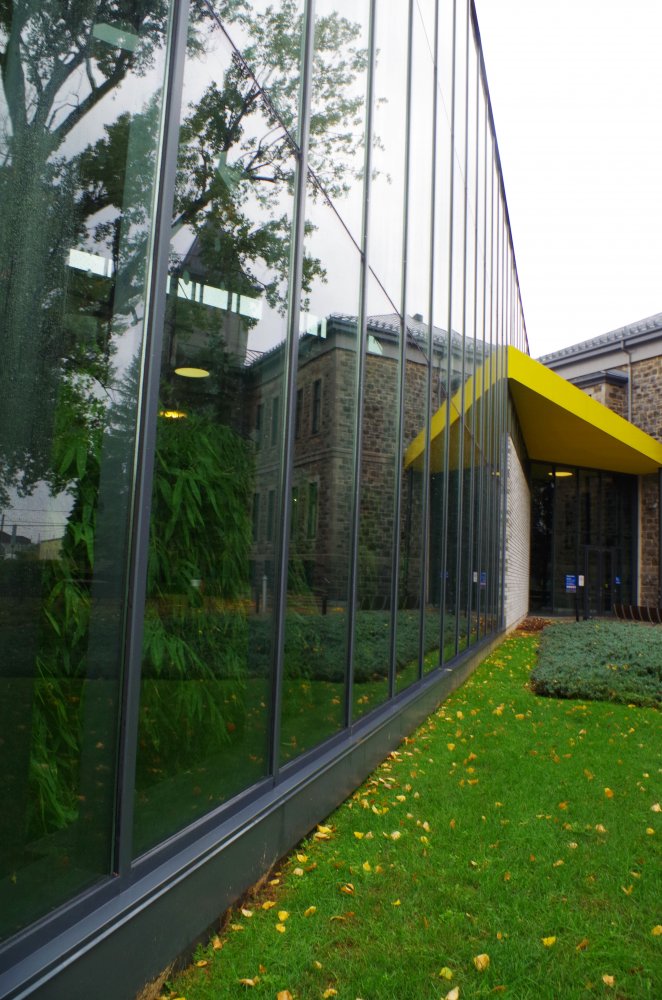 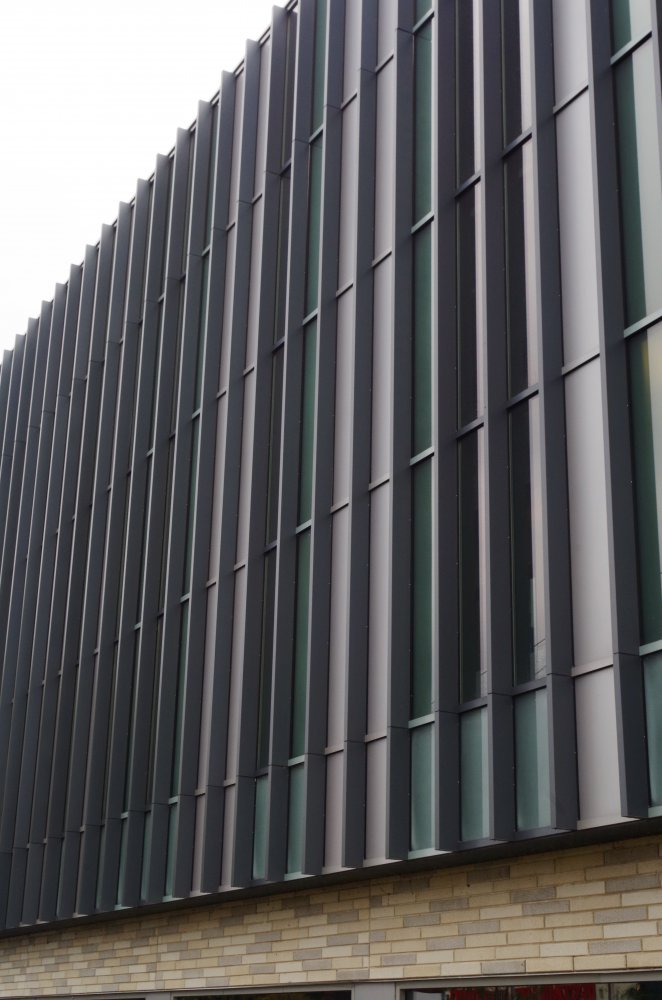