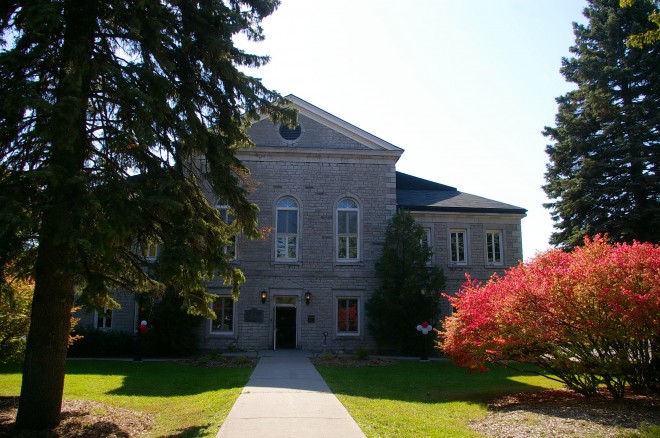 Gatineau Judicial District is named for Nicholas Gatineau dit Duplesses, who was a Trois Rivieres notary and who hunted and trapped in the Gatineau Valley.

Architect:  Pierre Gauvreau of the Quebec Department of Public Works

Description:  The building faces north and is a two story grey coloured stone and wood  structure. The building is located on landscaped grounds in the city centre. The north front has a projecting centre section with entrance on the first story and long vertical windows on the second story and rising to a pediment at the roof line. The building served as the City Hall in 1897, a fire station and the municipal library, and is now home to the Centre Culturel du Vieux-Aylmer

Note:  The first courthouse was built in 1843 and was destroyed by fire in 1845. The second courthouse was designed by F P Rubidge of the Department of Public Works. The building served until 1869 when the present courthouse was constructed at a cost of $9,000. 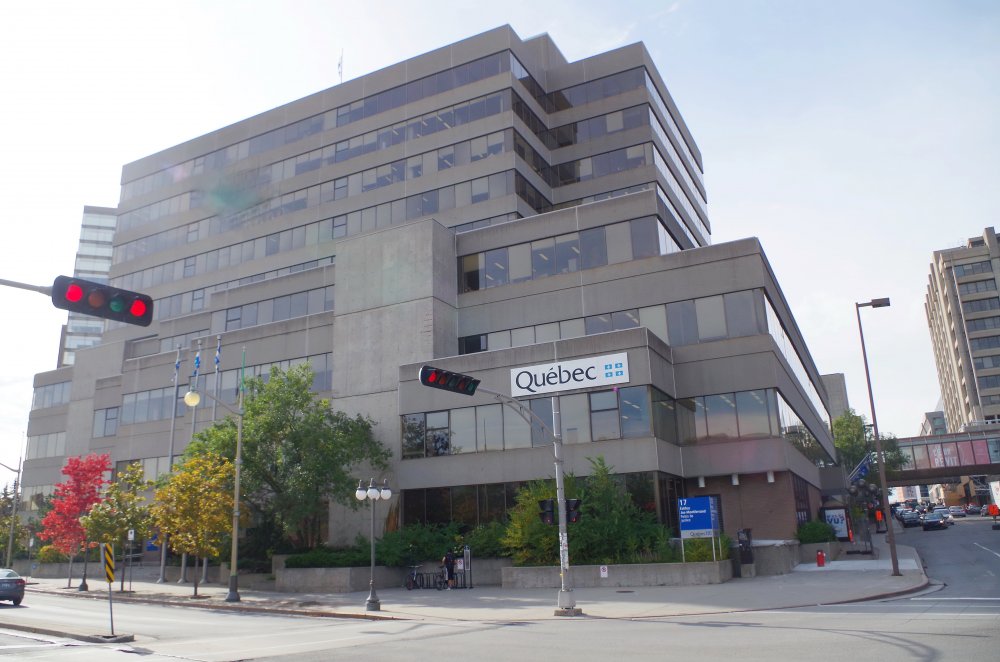 Description:  The building faces east and is an eight story concrete and glass structure. 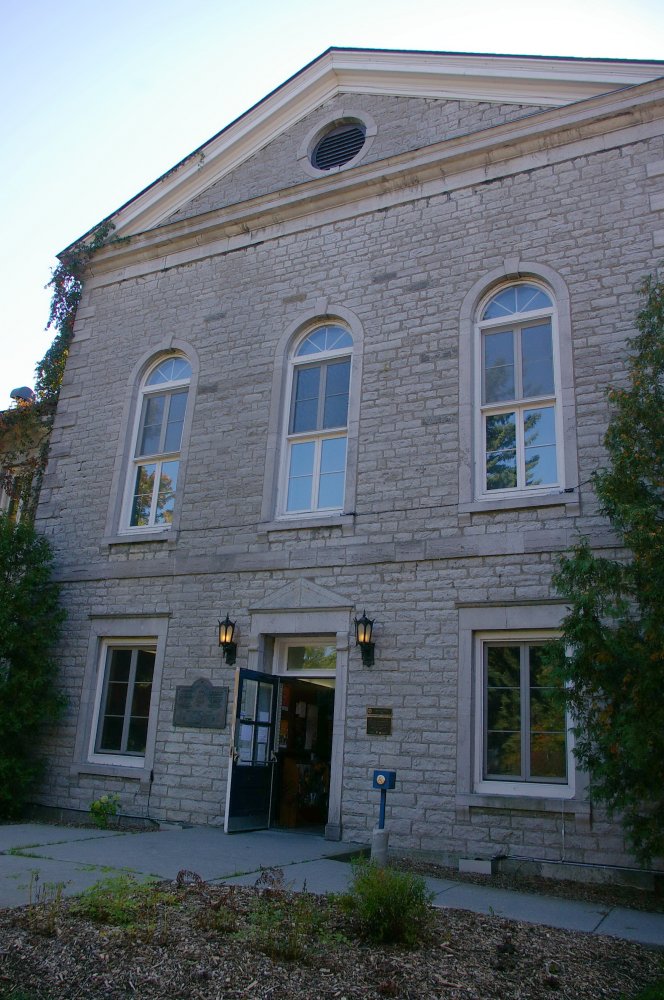 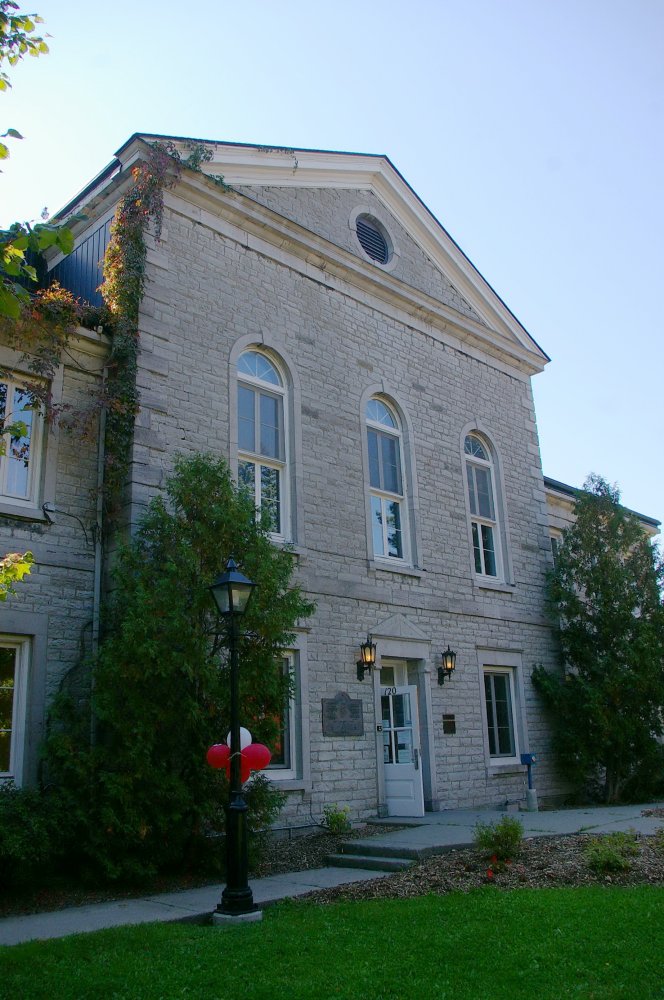 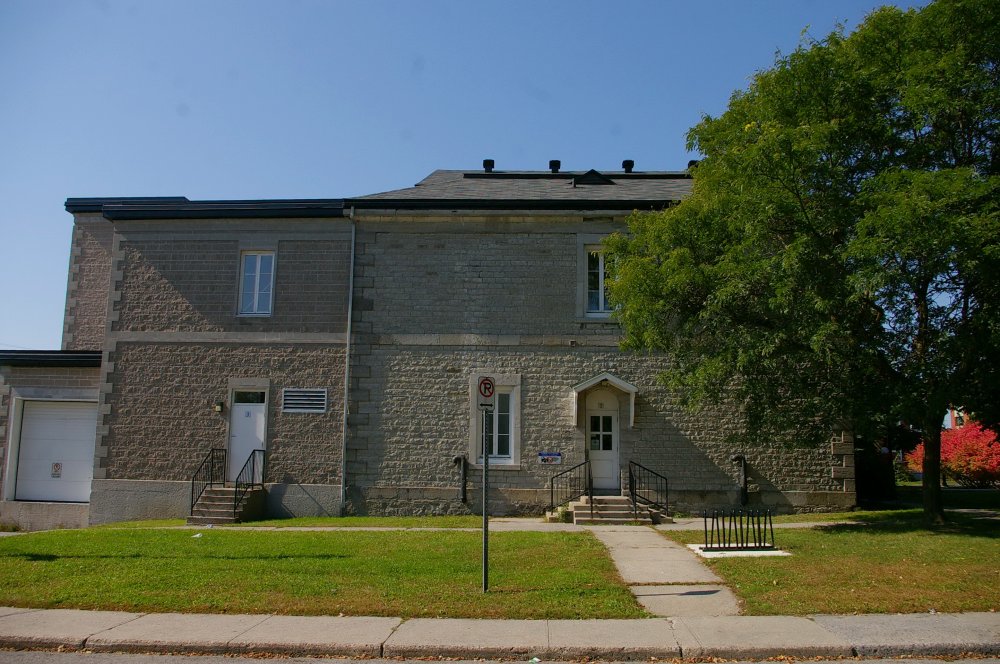 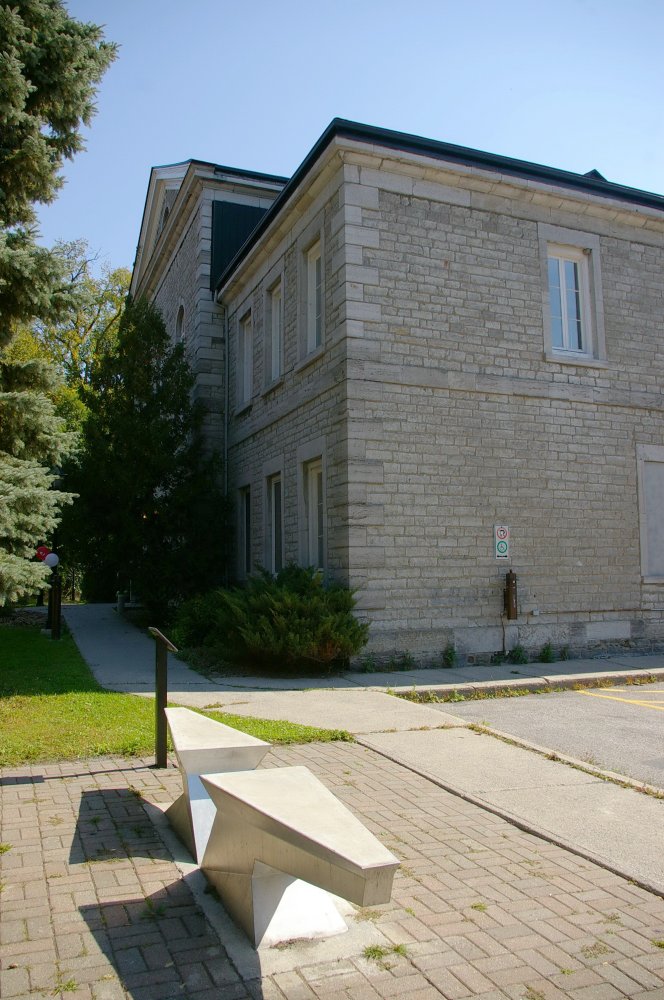 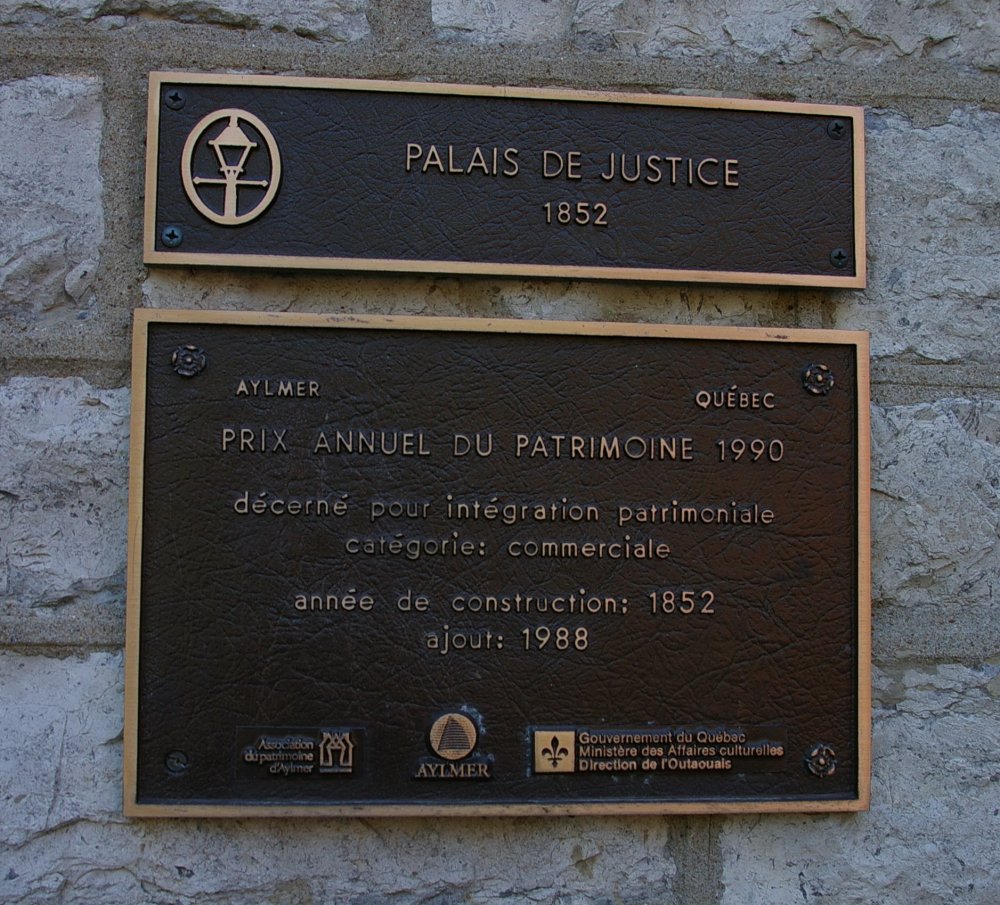 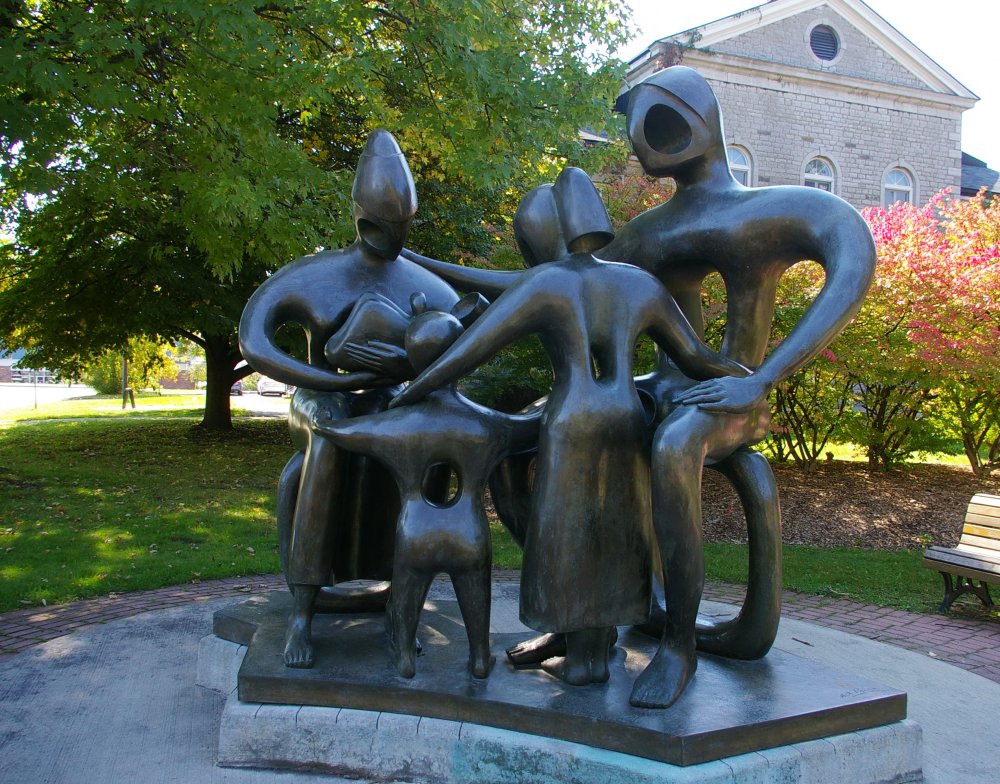 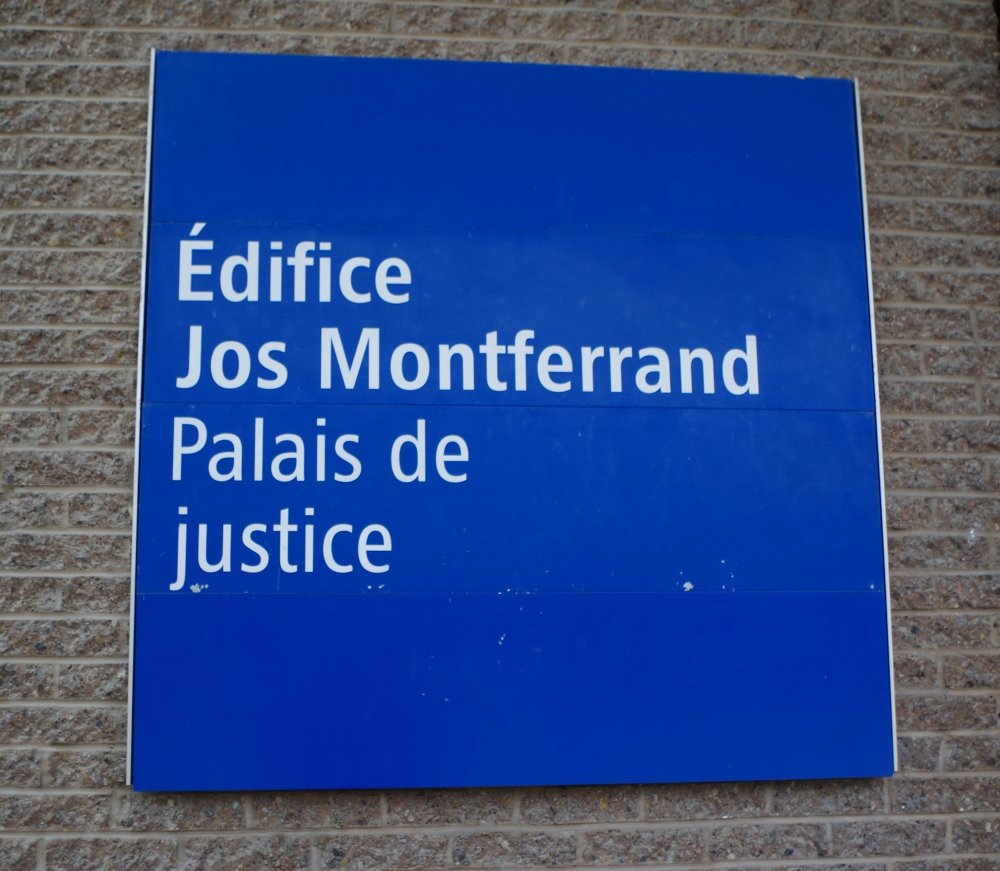 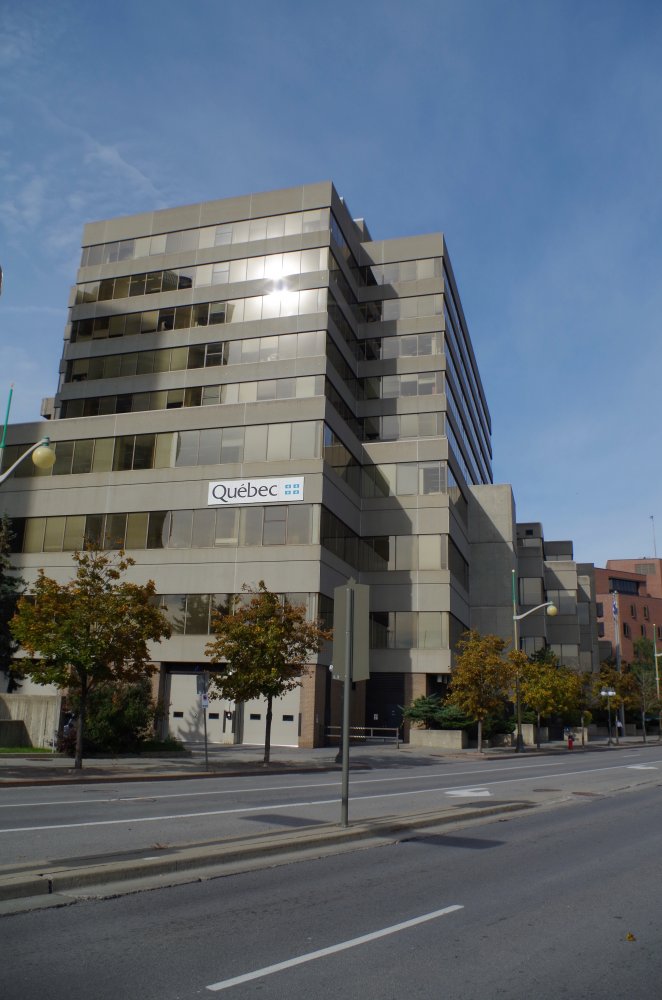 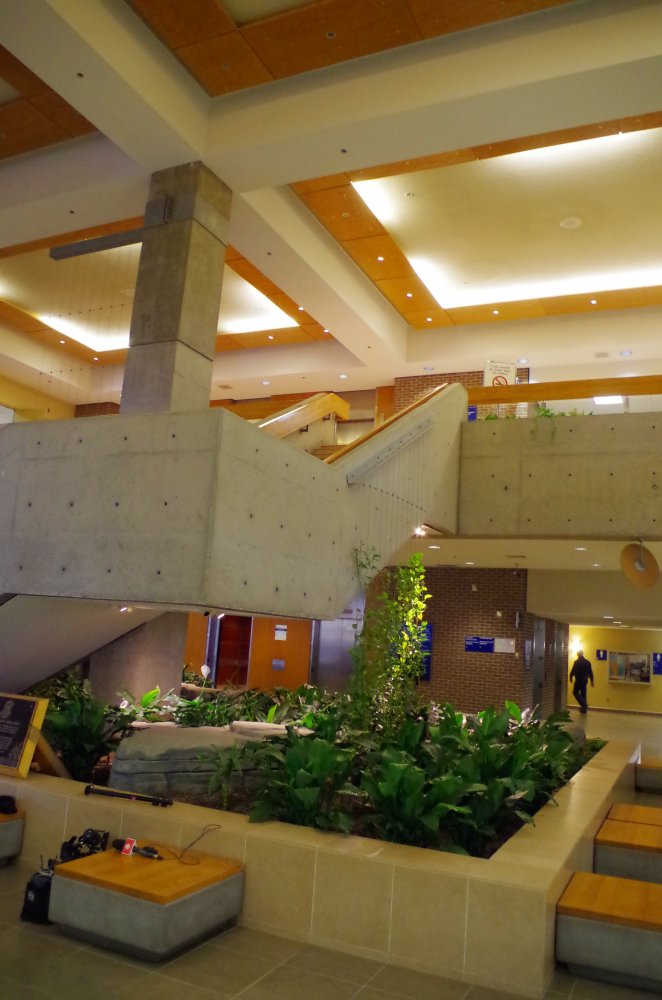