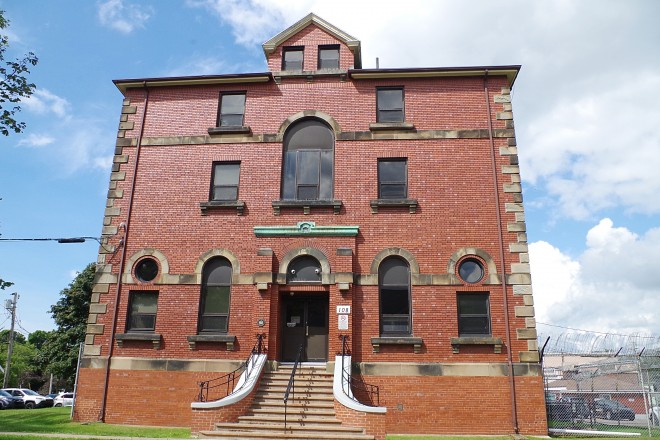 Description:  The building faces east and is a three story red coloured brick structure. The rectangular building is located on landscaped grounds in the city centre. The east front has a central entrance. On the second story is an arched window above the entrance. On the roof is a dormer. The corners have stone trim and the roof is hipped. The two courtrooms are located on the second story. The building was damaged by fire in 1906. In 1907, the building was rebuilt by D R Morison and Peter G Clark, both prominent local contractors. In 1938, the building was expanded with the construction of a third story. The contractor was M F Schurman Company Ltd.

Note:  The first courthouse was located at St. Eleanors. During construction of the present courthouse, the carpenter was John Tobin and the plasterwork was completed by John McDonald. 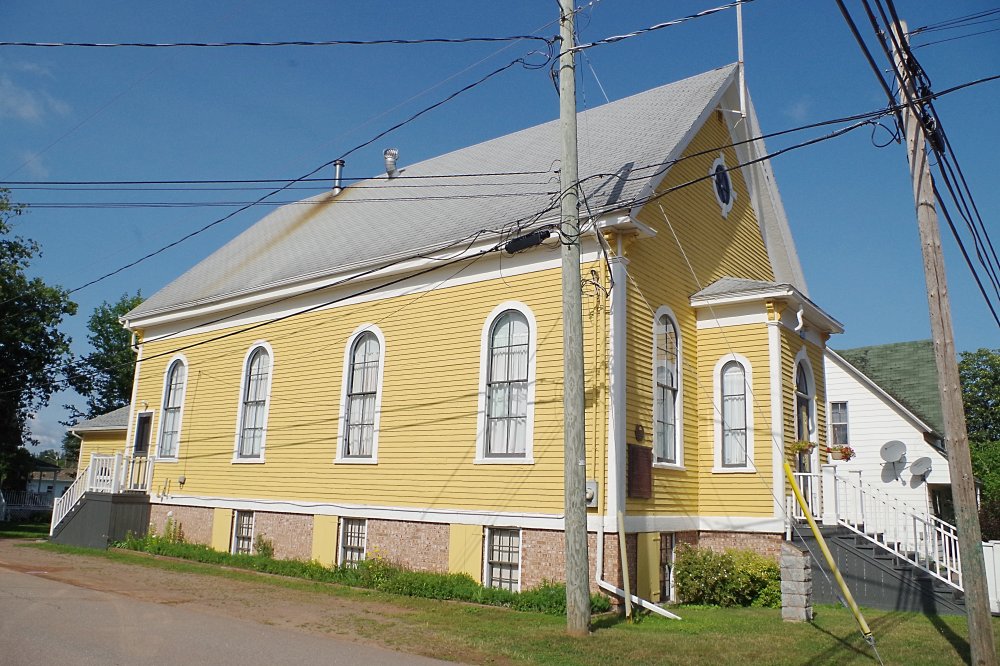 Description:  The building faces south and is a one story wood frame structure. The building is located on landscaped grounds in the city center. The south front of the rectangular shaped building has a small vestibule with arched entrance. The windows are long and arched. The roof is steeply pitched with gable ends. The basement of the Alberton Court House contained half a dozen cells as well as accommodation for a keeper. The building is now a National Historic Site and is the Alberton Museum. 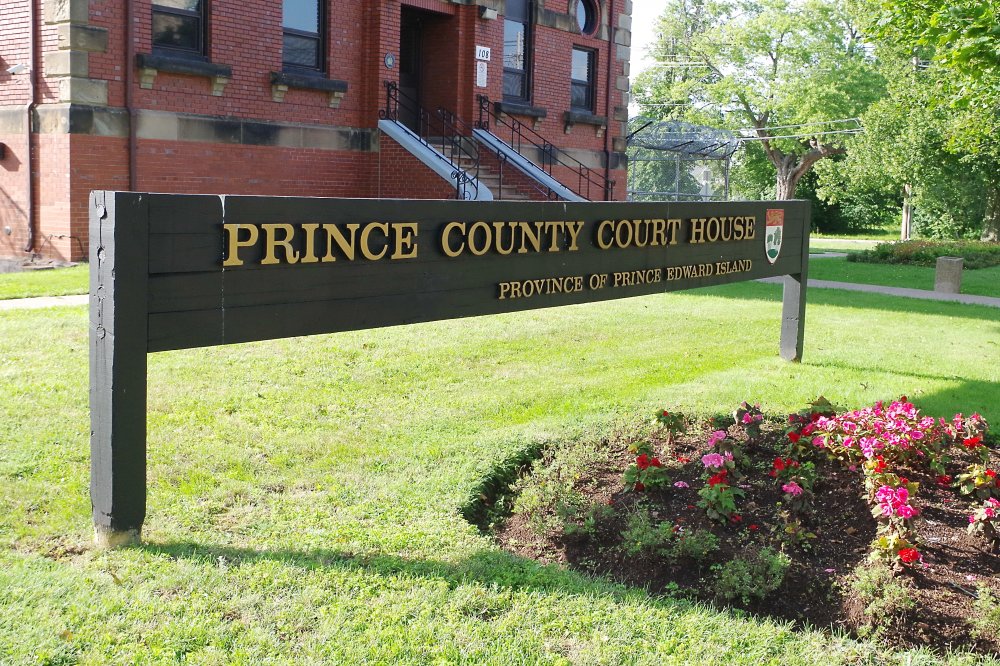 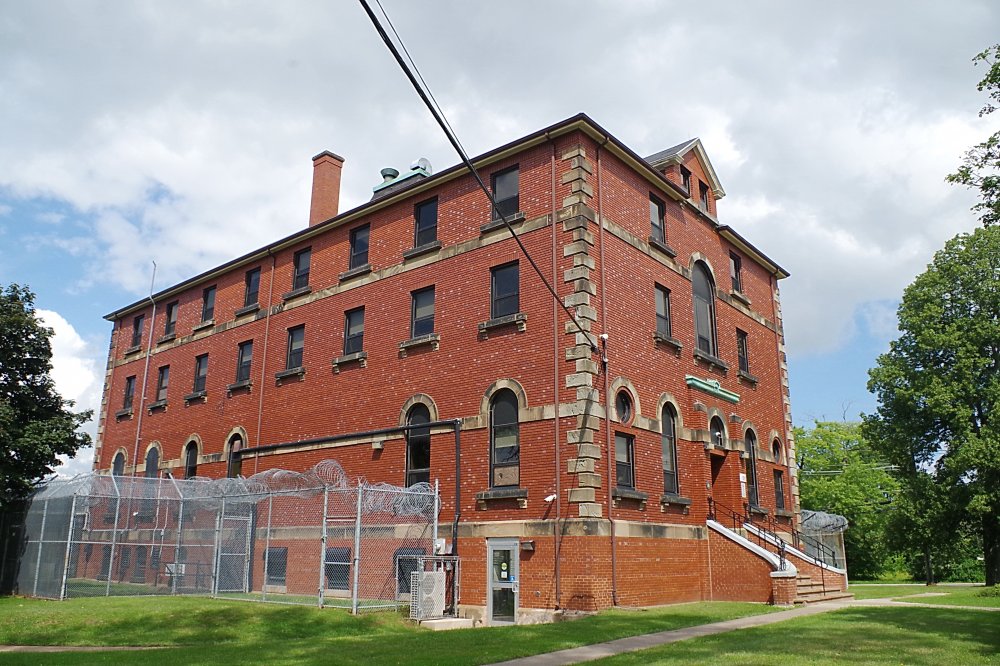 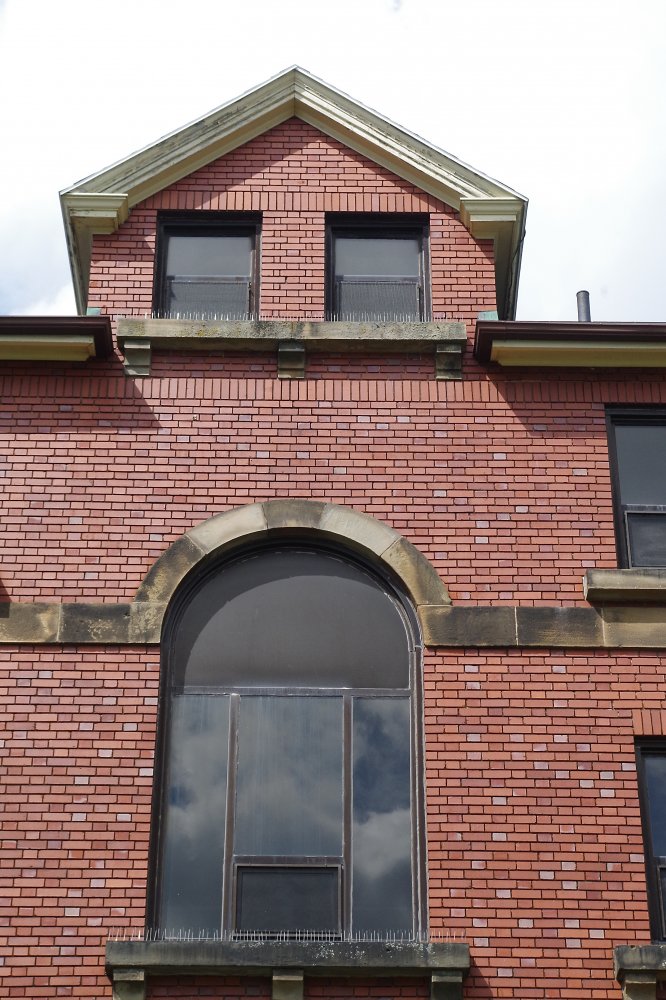 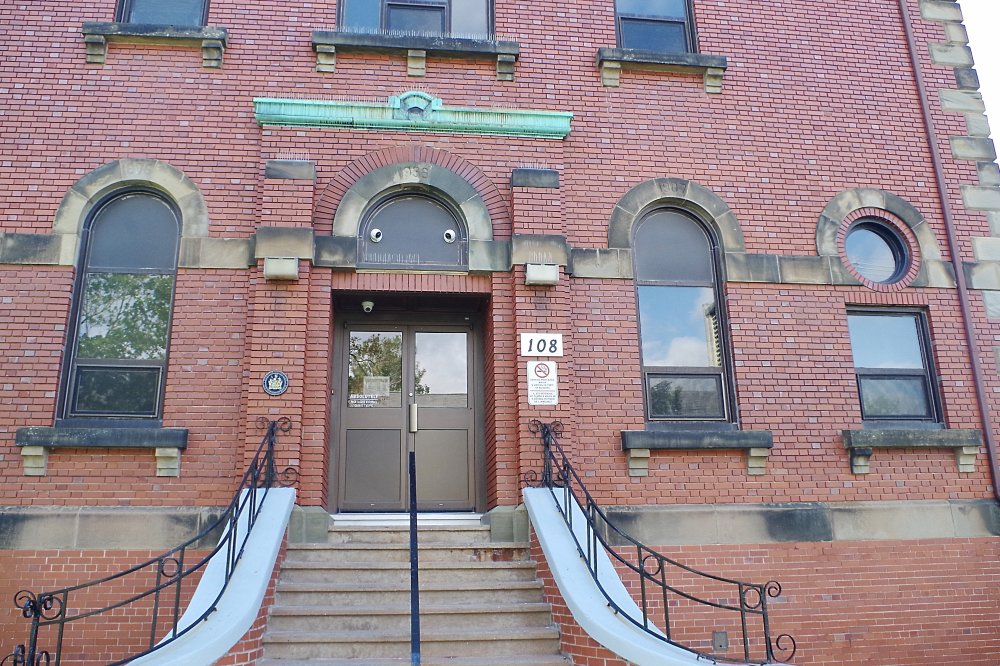 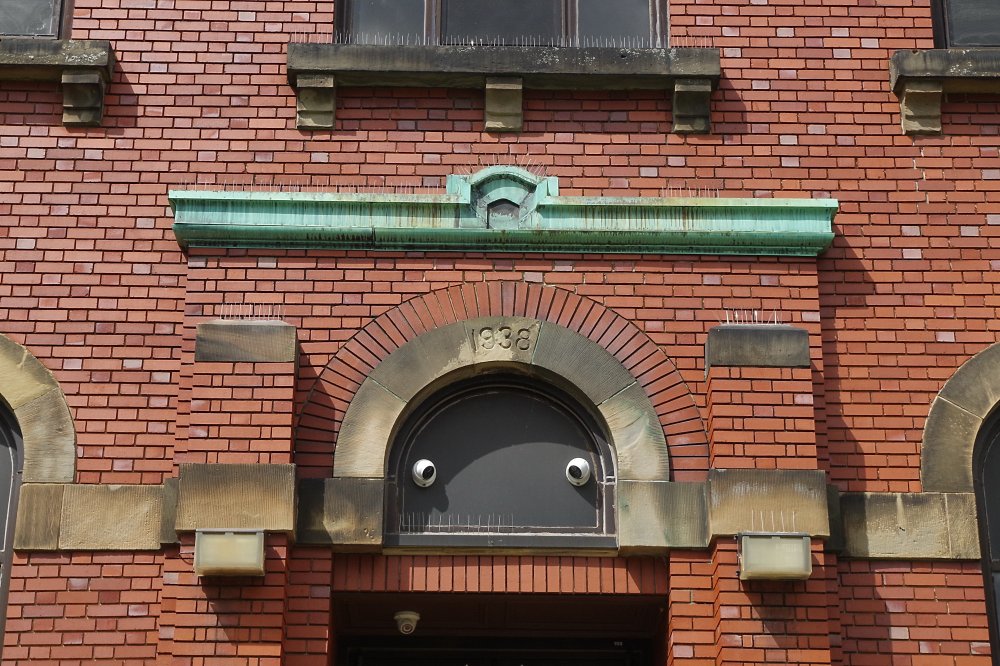 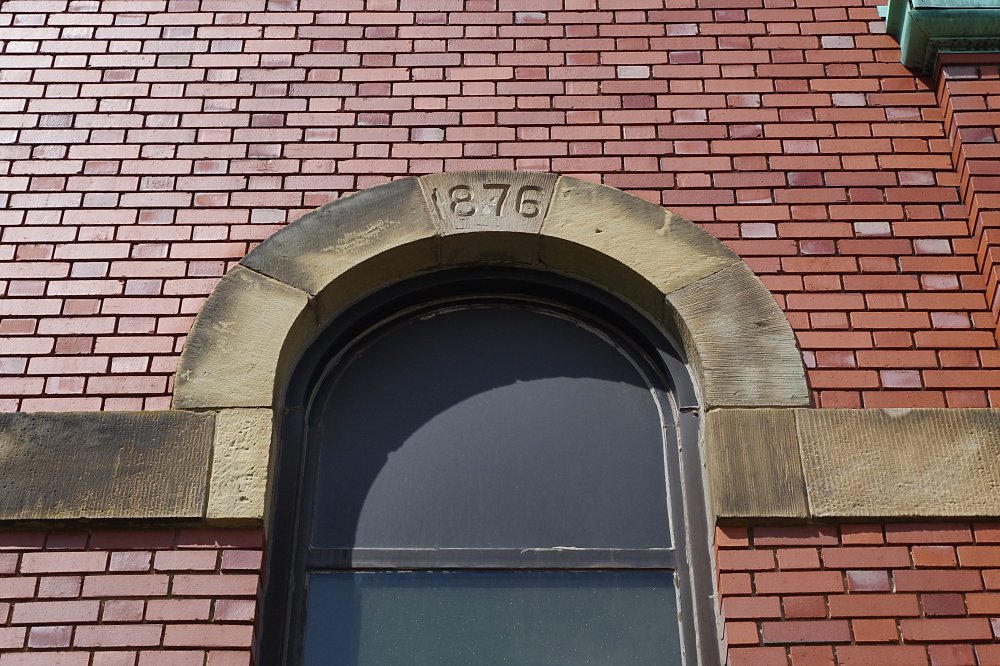 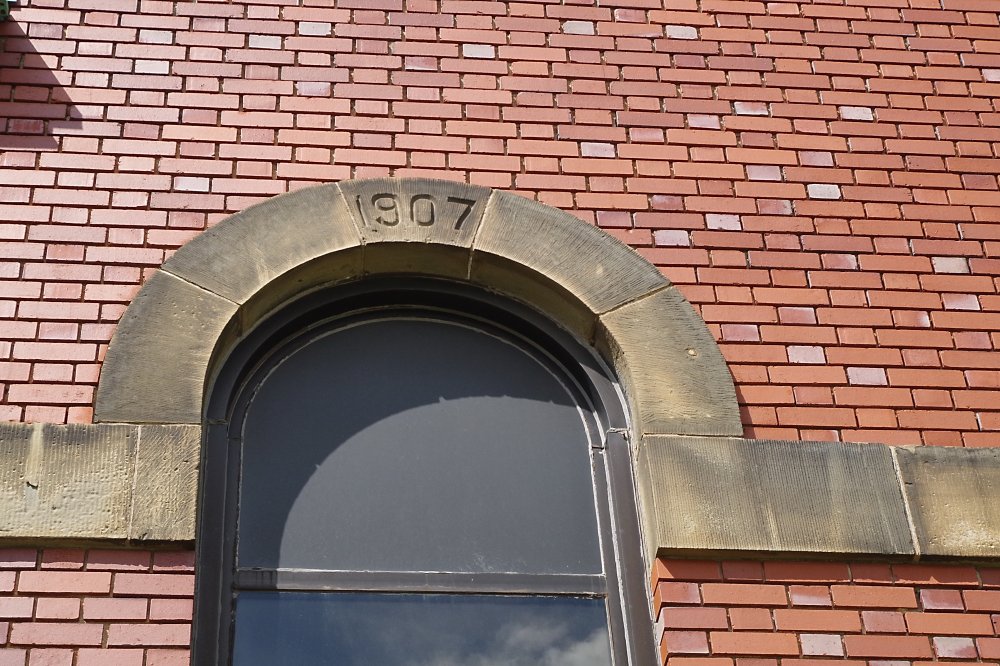 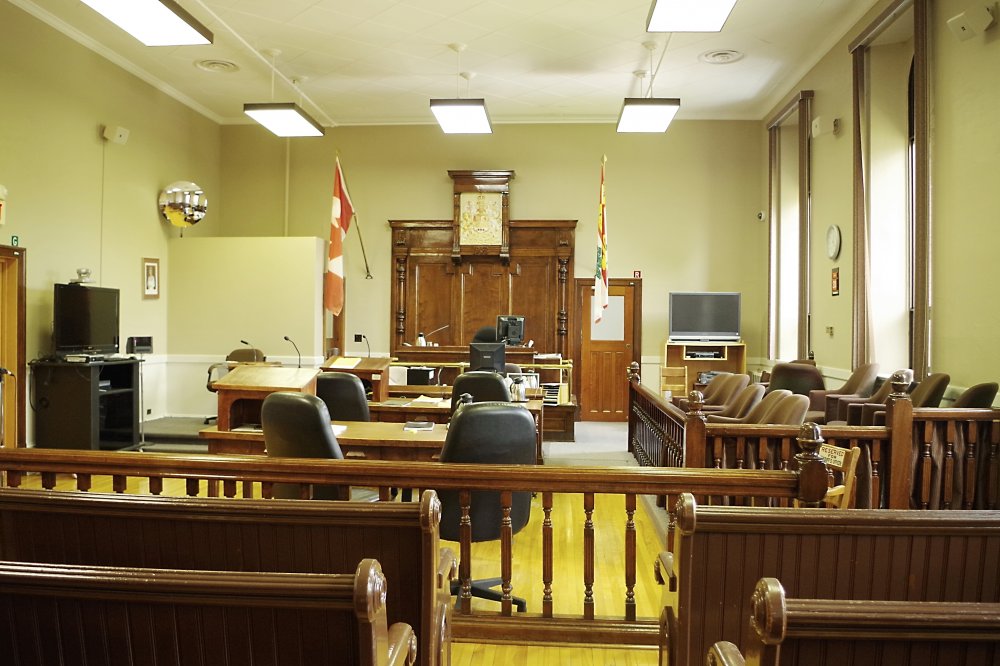 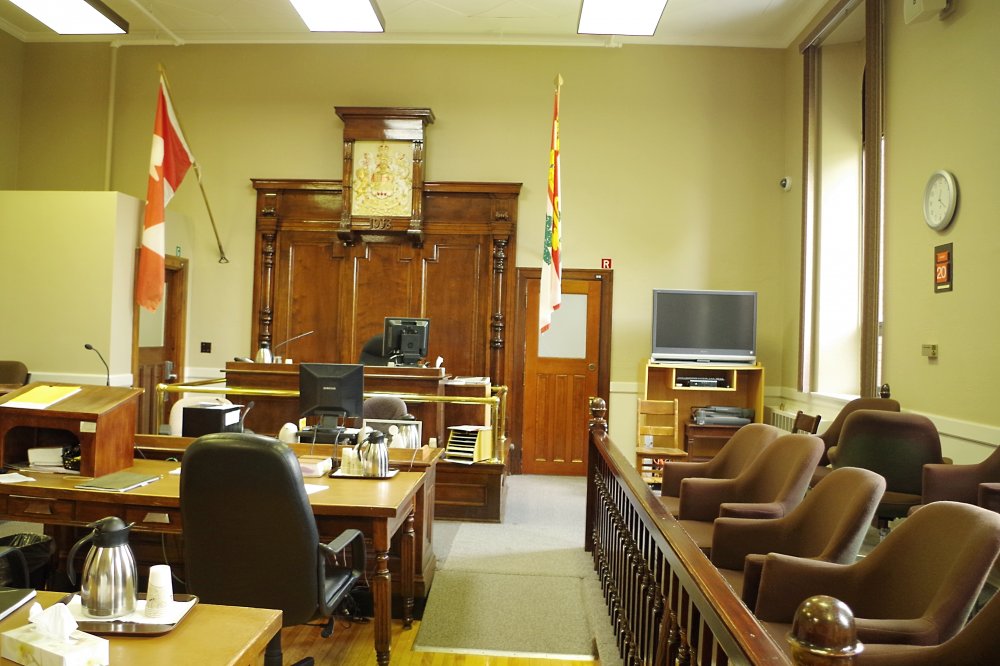 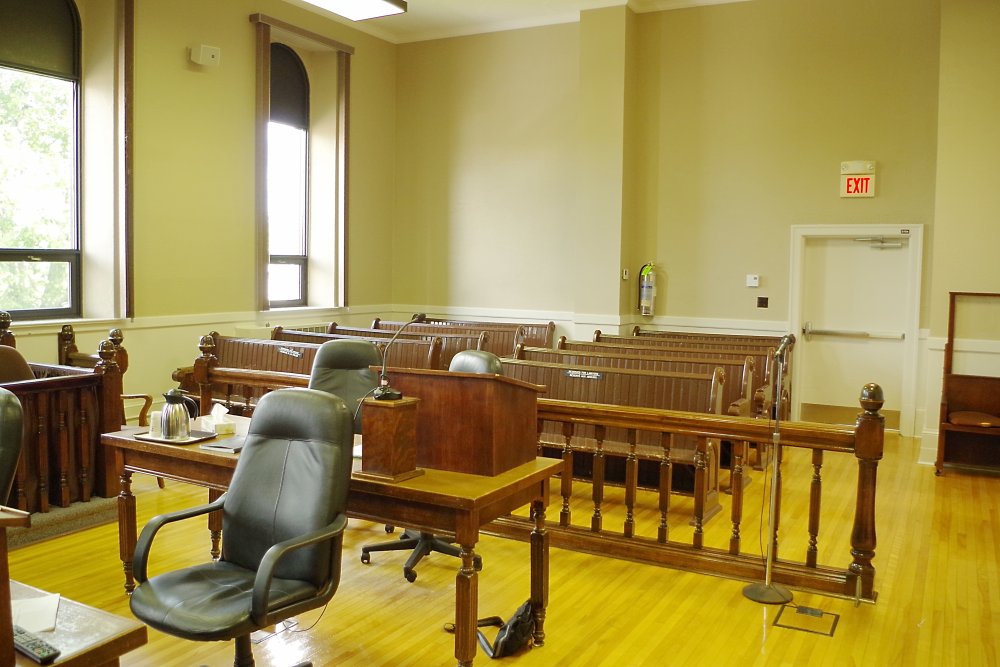