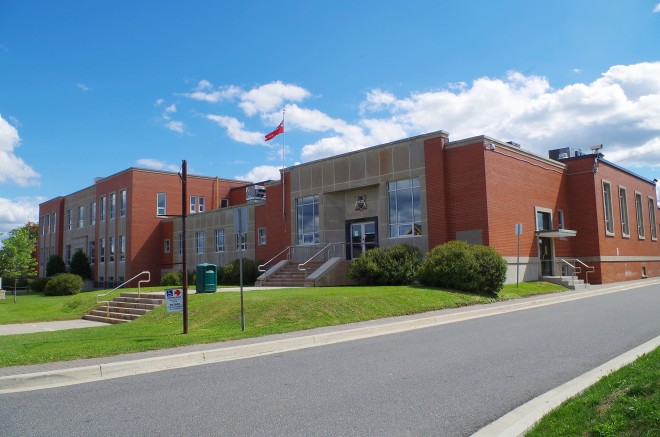 Sudbury District is named for Sudbury in Suffolk County, England, which was the hometown of Canadian Pacific Railway commissioner James Worthington’s wife.

Description:  The building faces north and is a two story red coloured brick and concrete structure. The building is located on landscaped grounds and is rectangular with central entrance on the north side. The roof line is flat. An addition was constructed on the west side in 1961. The architect, Castellan James + Partners is completing renovations.

Note:  The previous courthouse was designed by Frank Riley Heakes of Toronto in 1907. The building was demolished when the present courthouse was constructed. 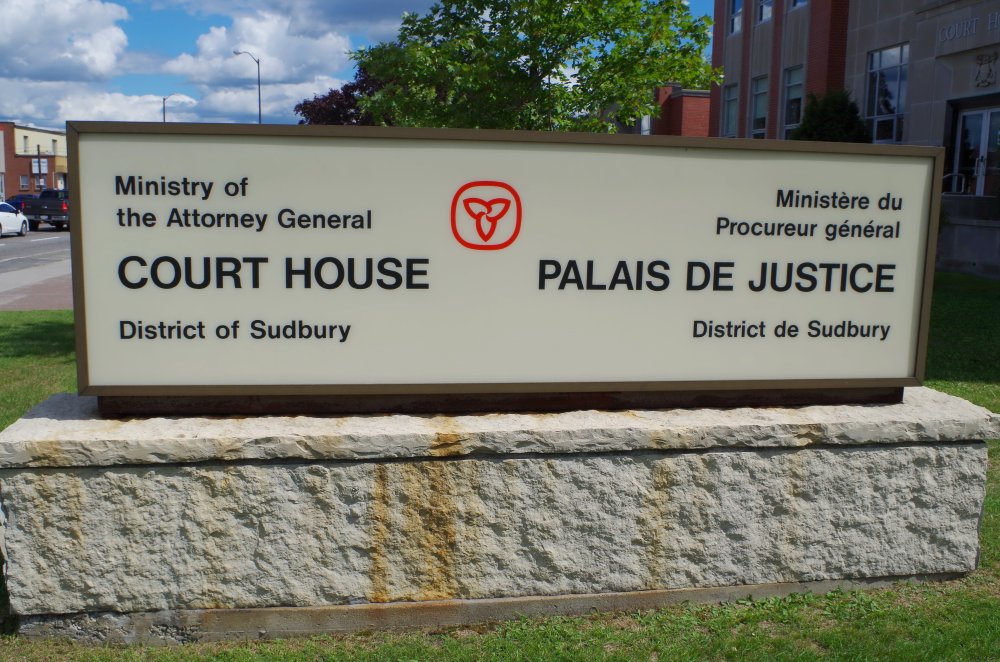 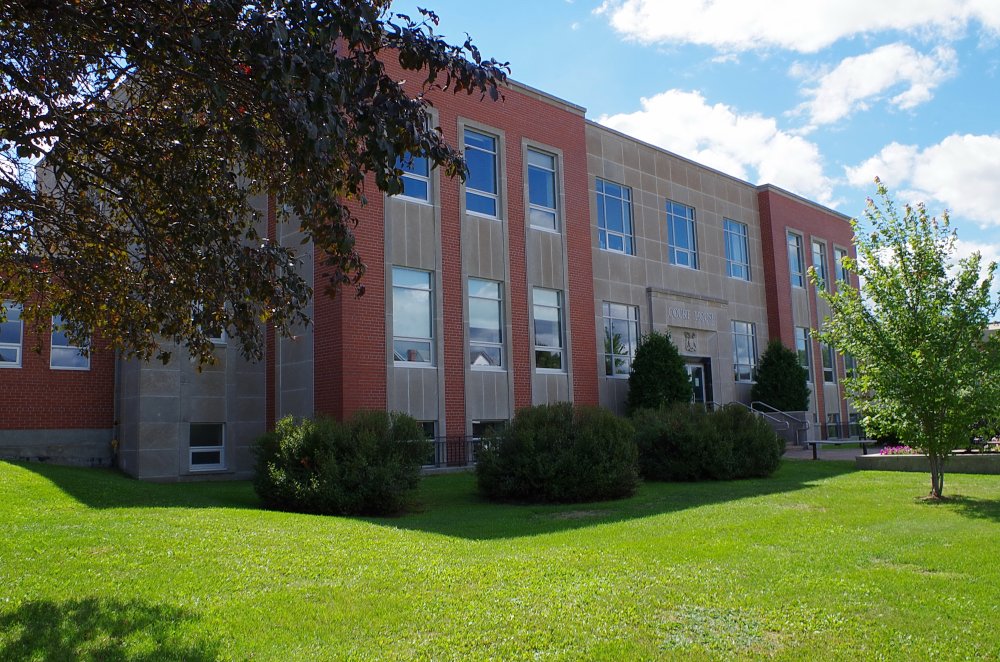 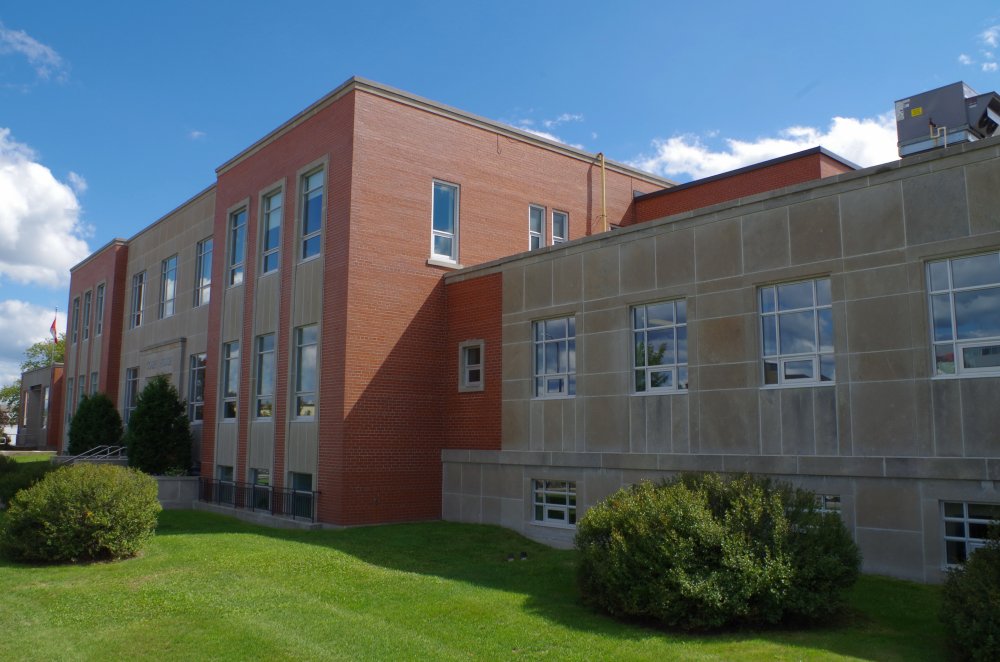 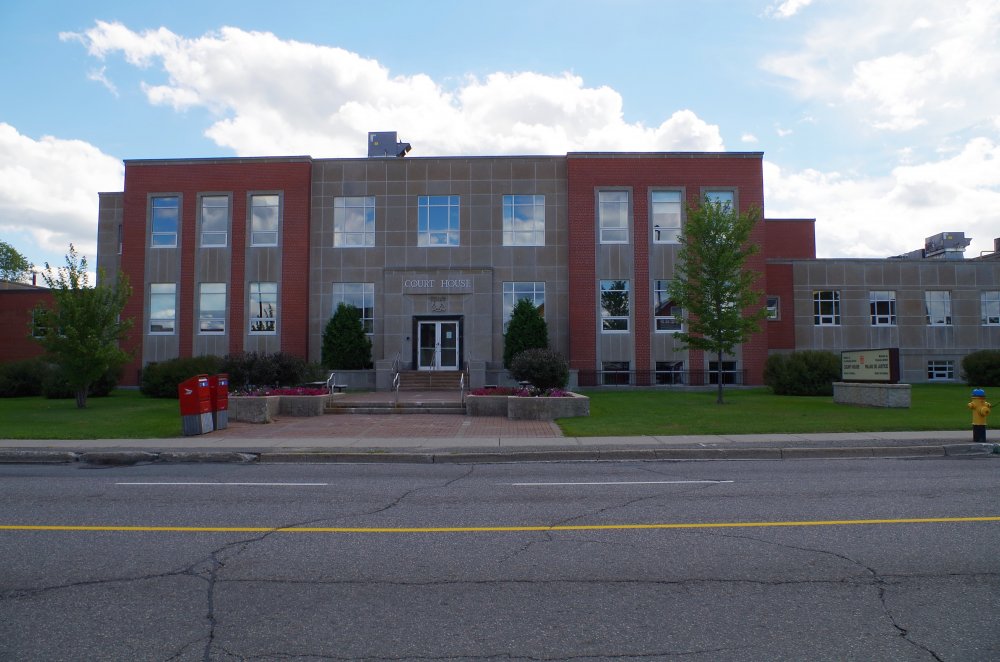 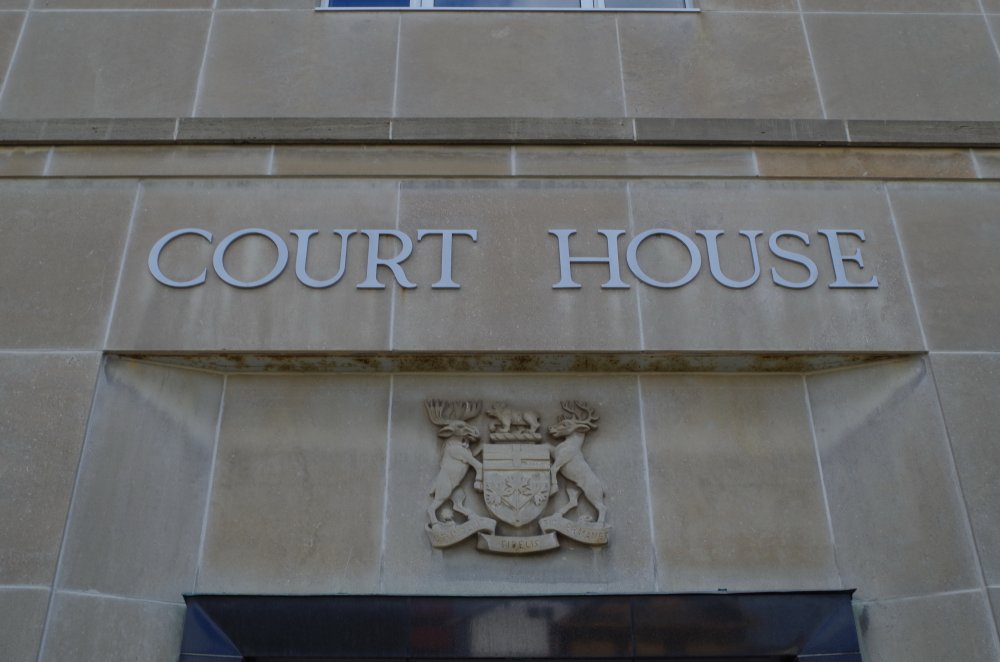 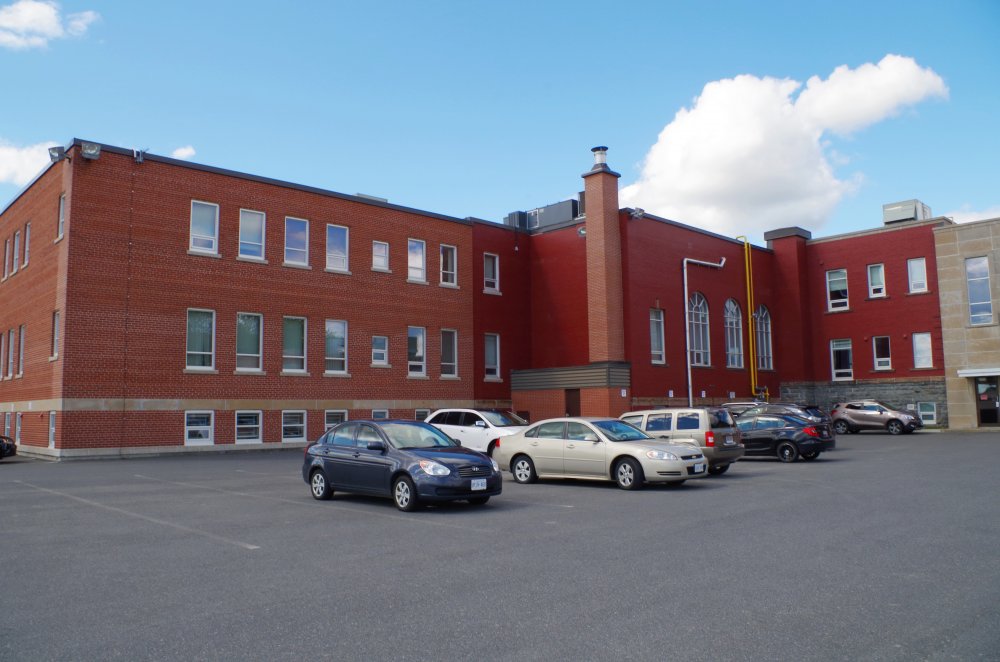 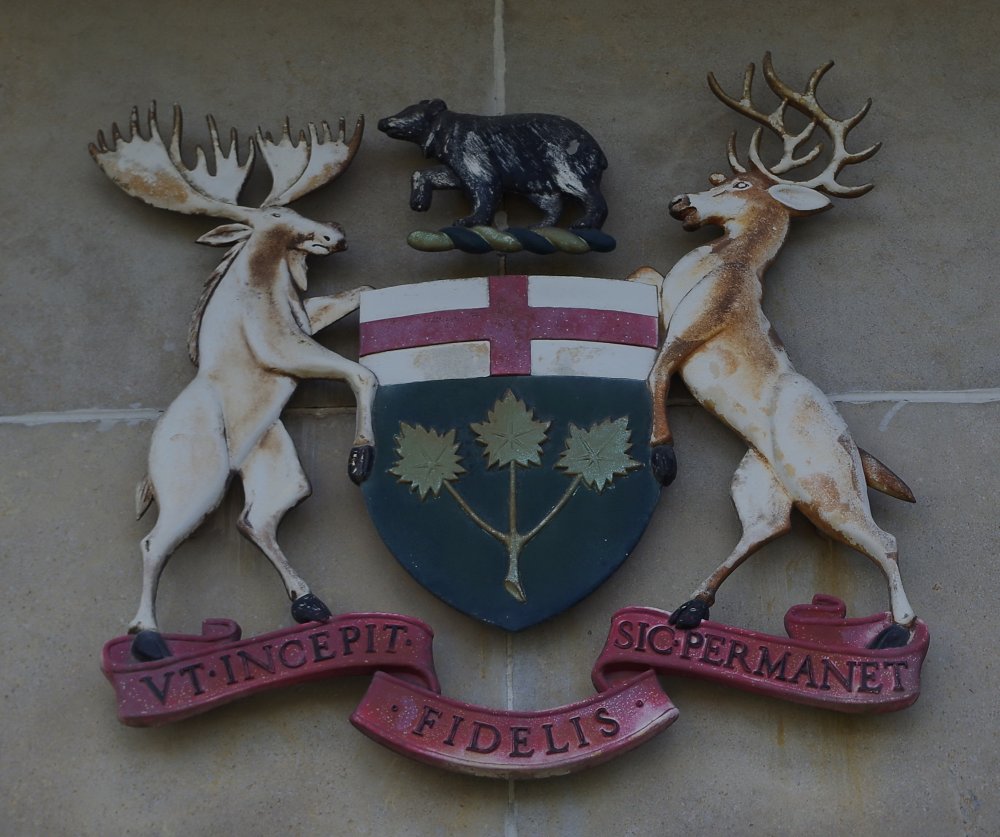 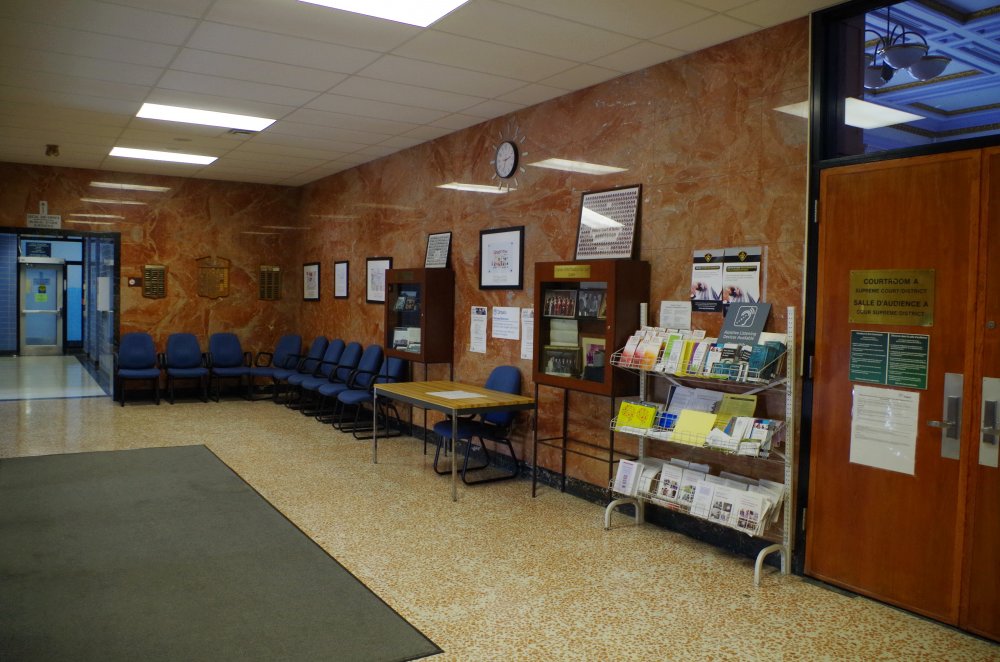 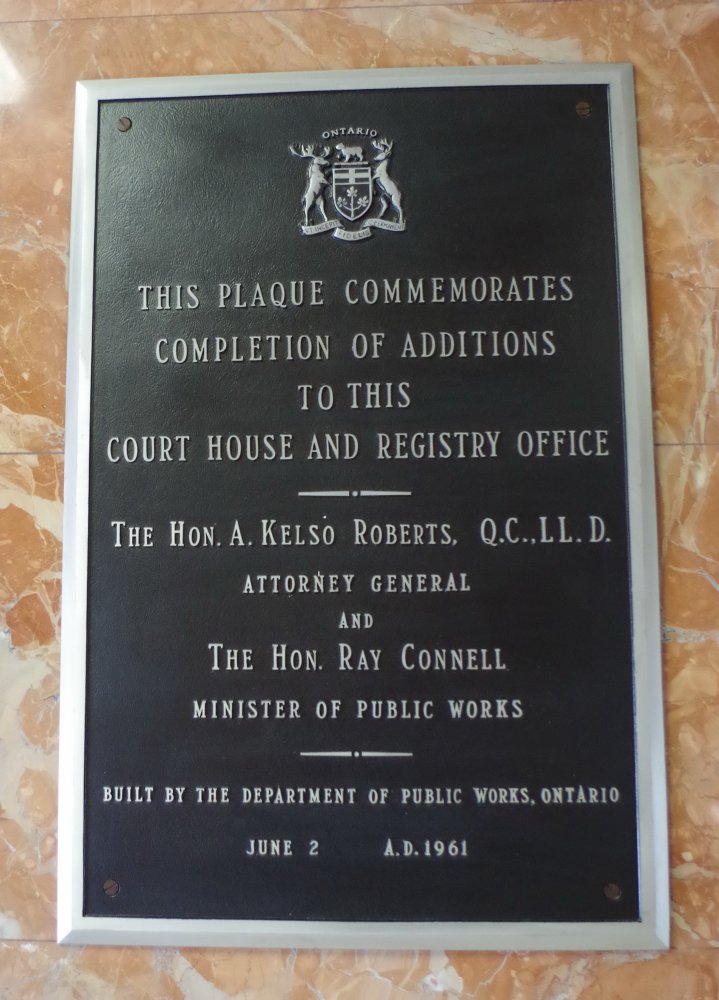