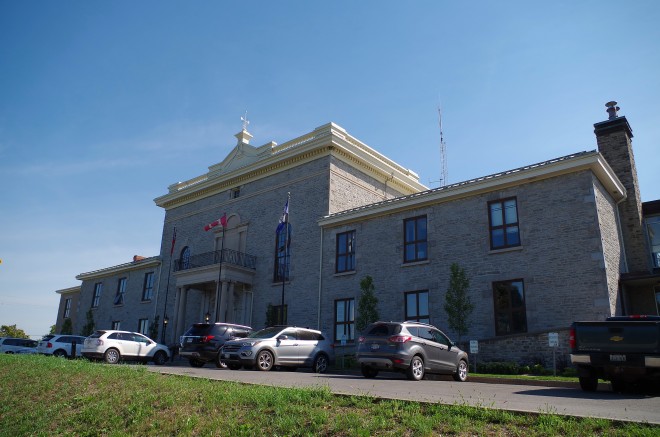 Peterborough County is named for Colonel Peter Robinson, who brought 2,000 settlers from Ireland in 1825.

Description:  The building faces west and is a two story cut stone structure. The stone was quarried at Jackson’s Park. The west front has a small portico with four columns rising to a pediment at the second story. Above is a wide pediment at the roof line. The roof is hipped. The courtroom is located on the second story above the entrance. The building was constructed as the Colborne District Courthouse. 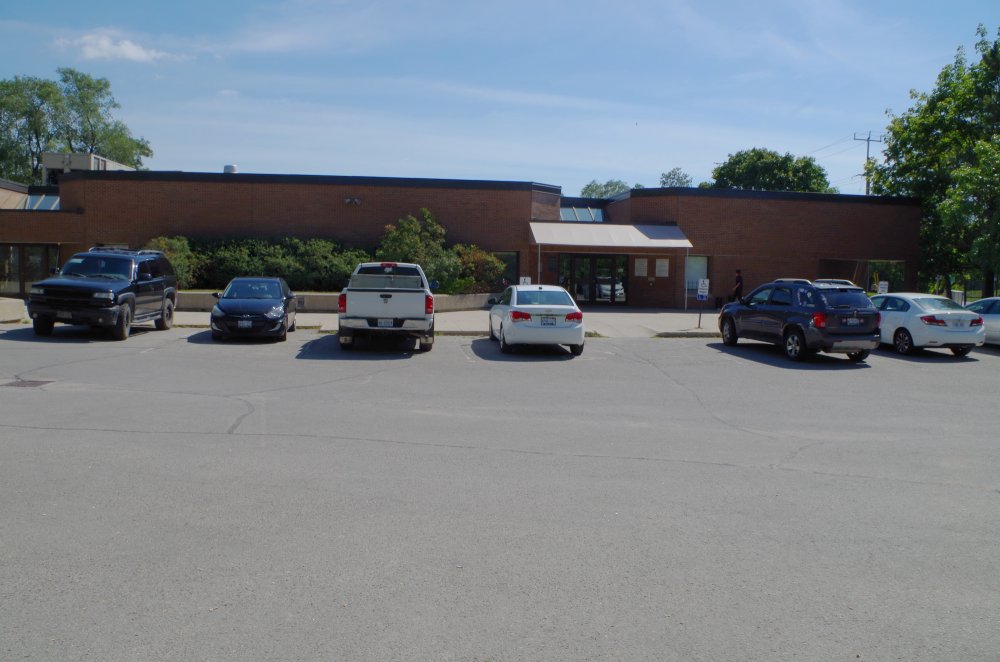 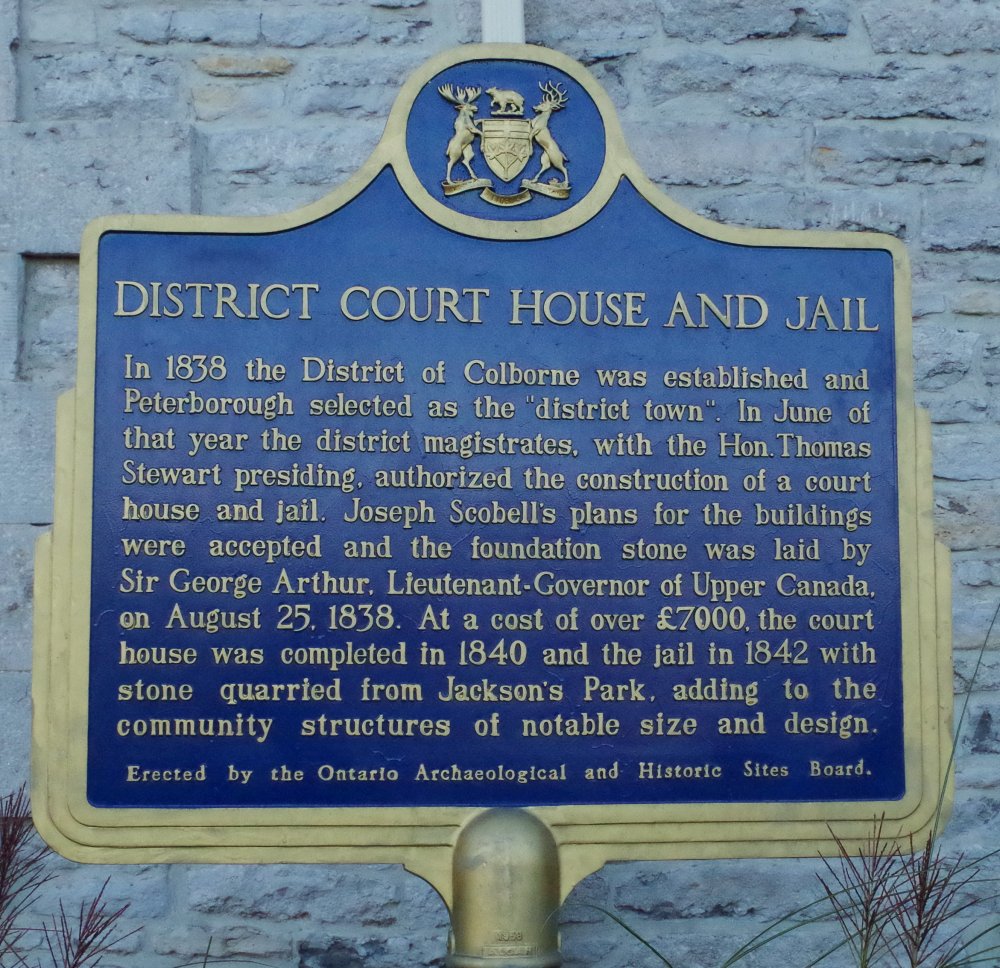 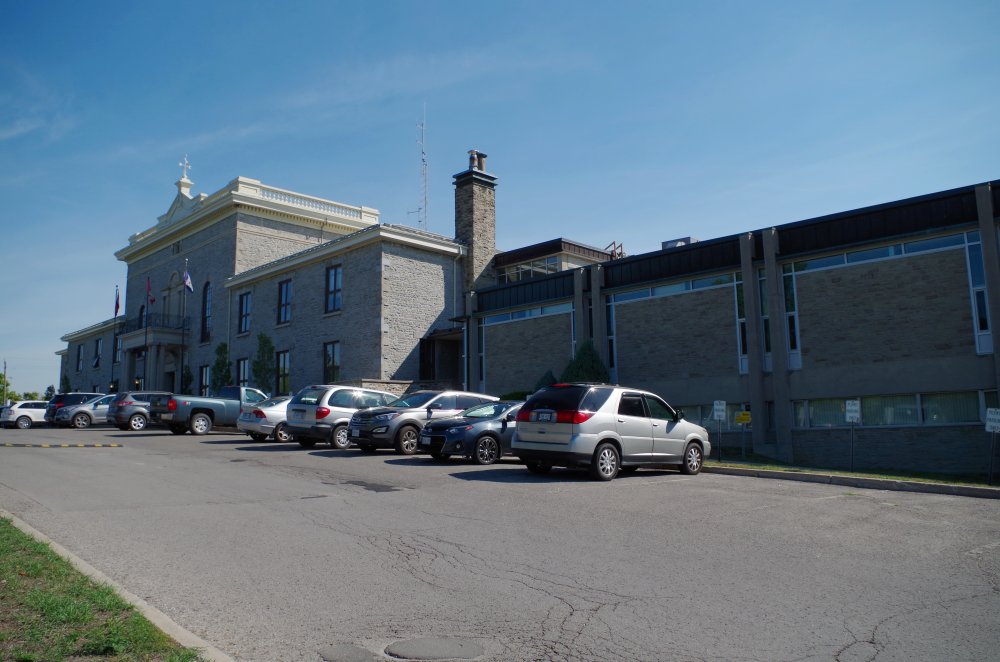 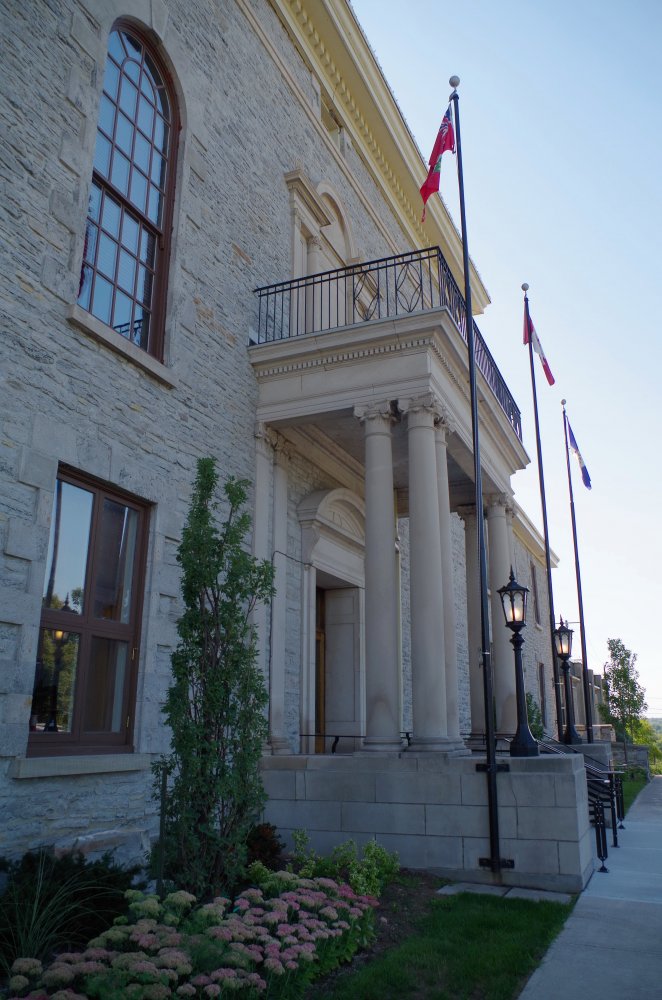 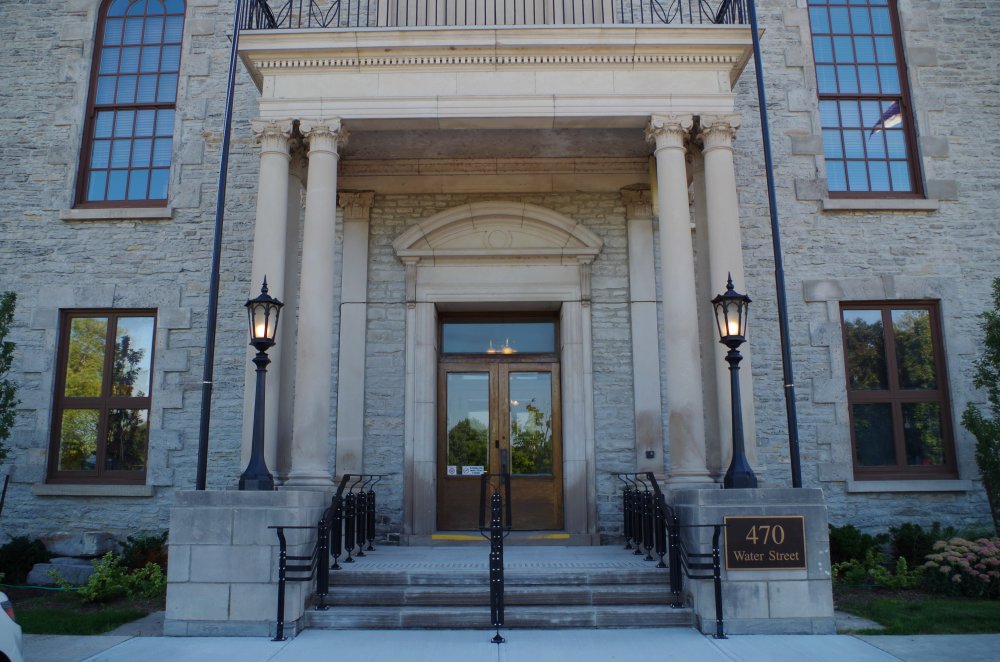 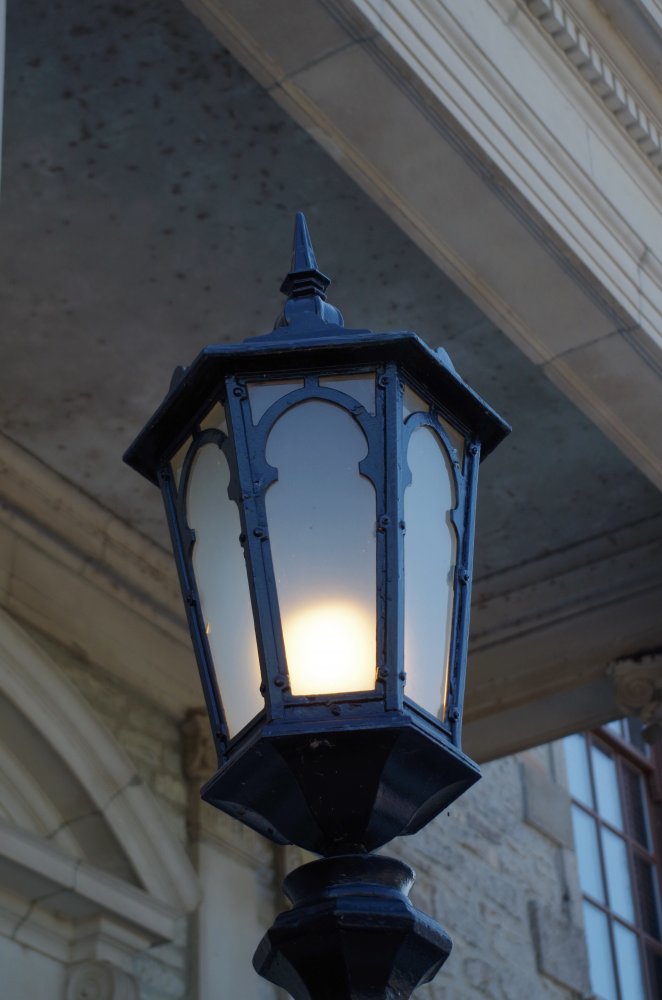 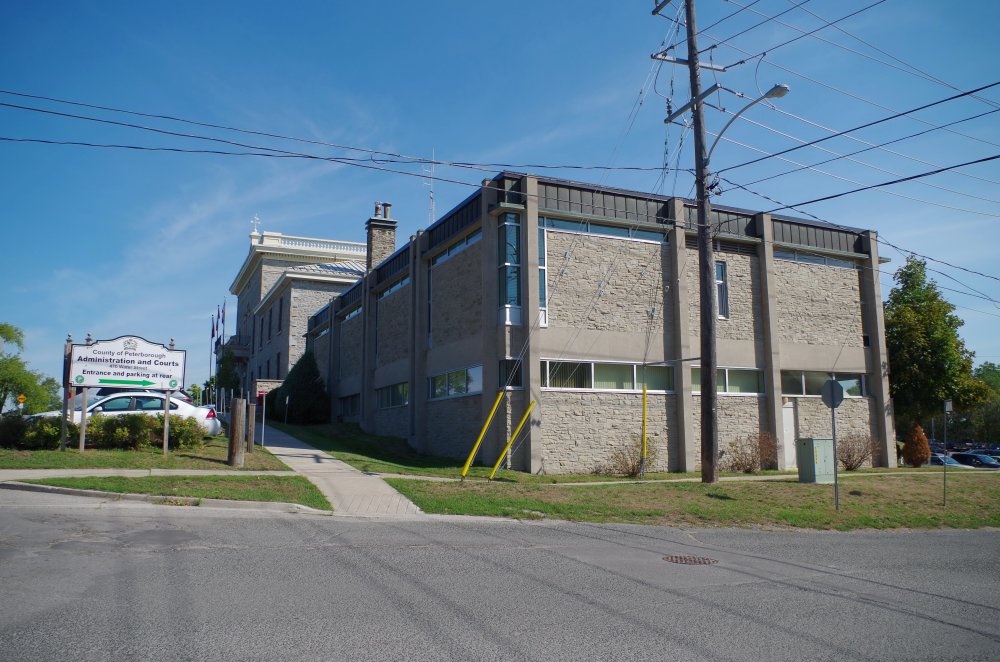 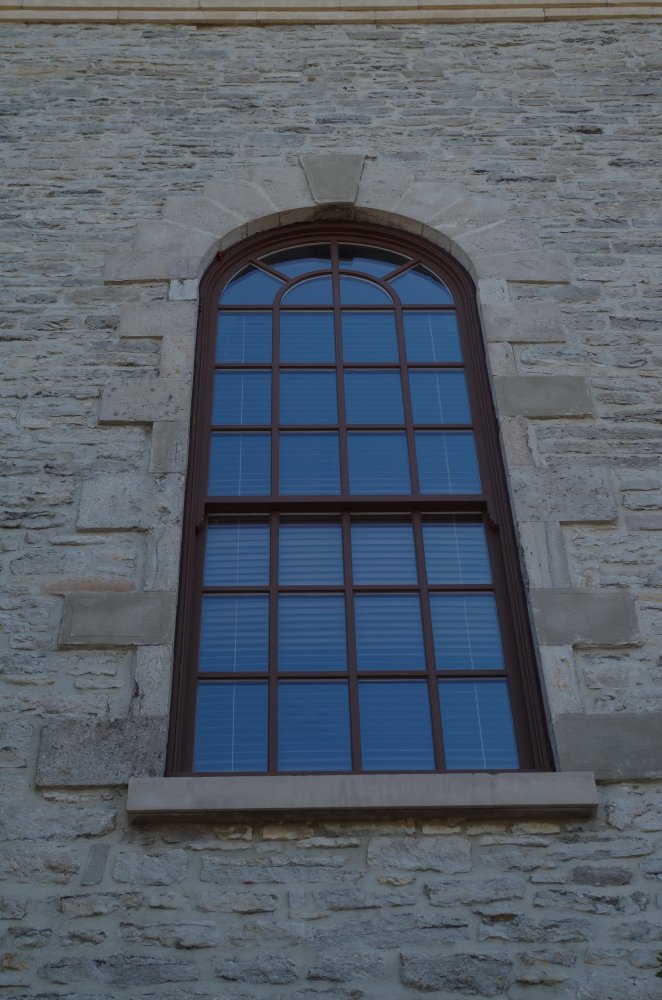 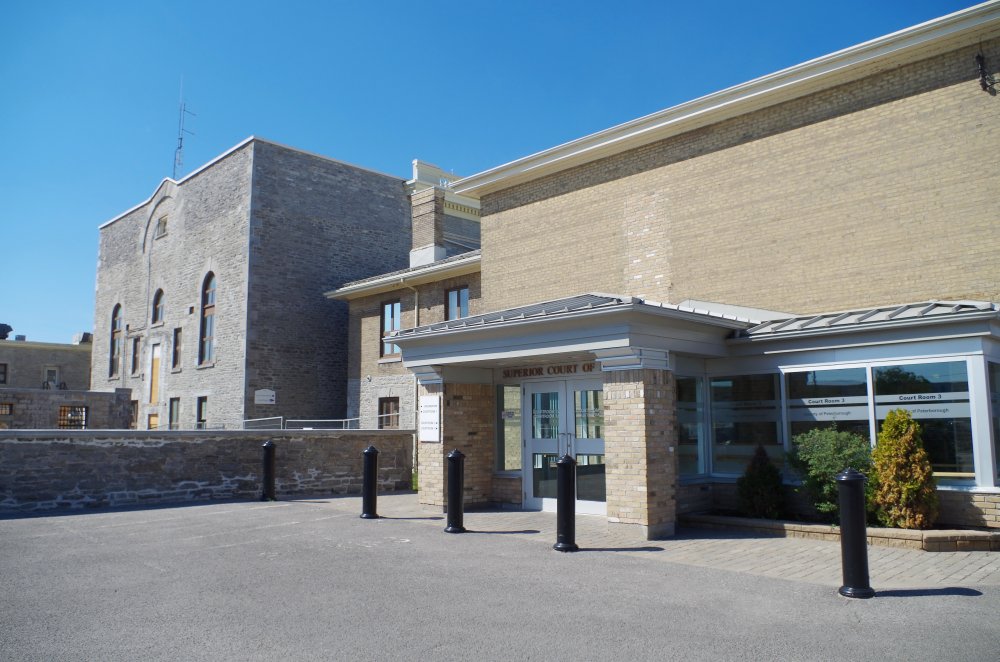 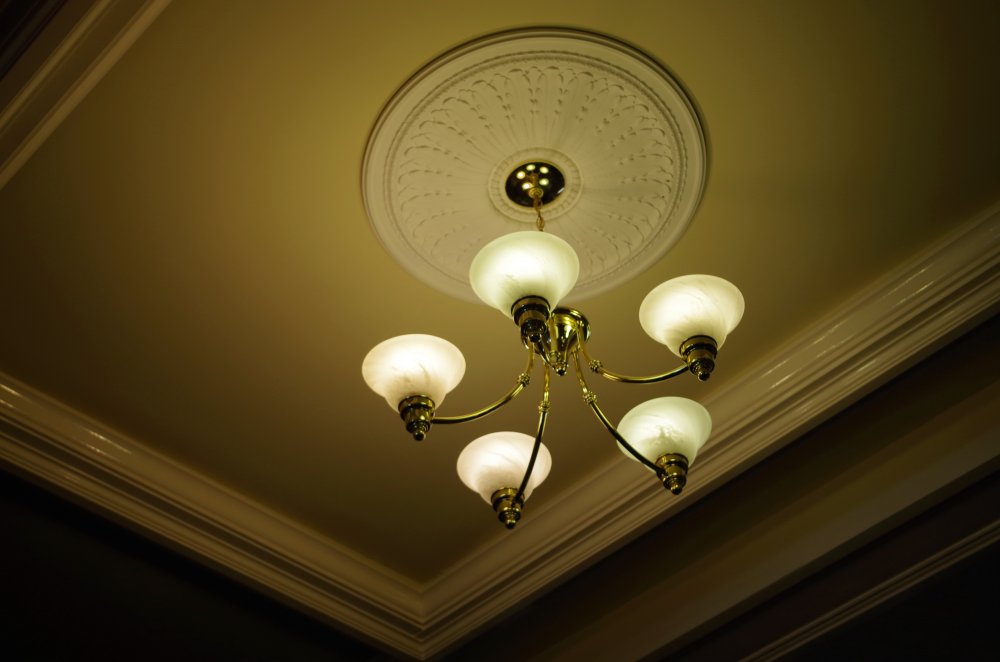 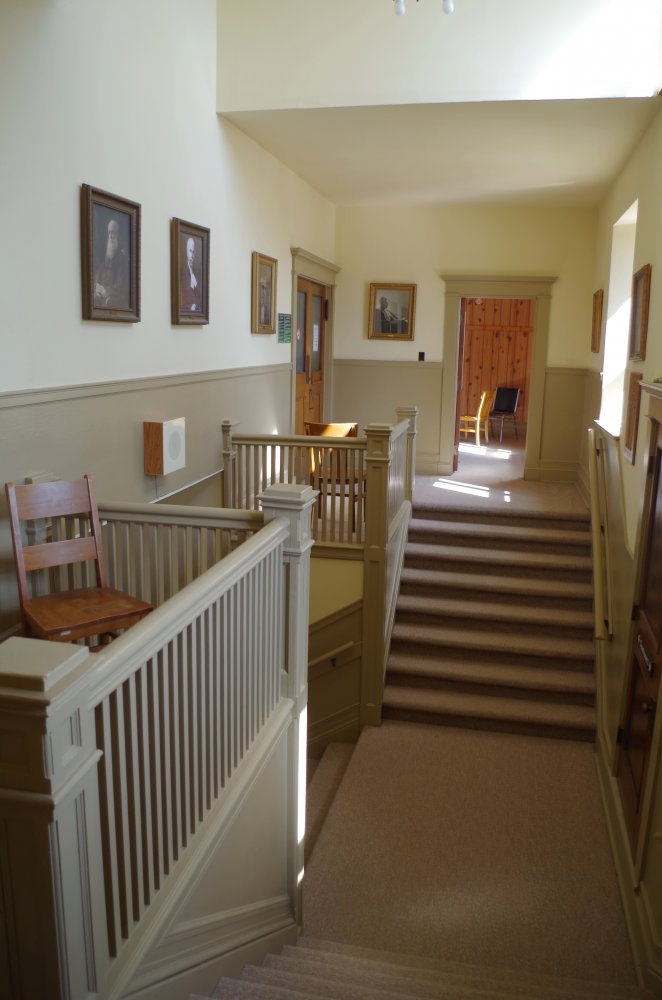 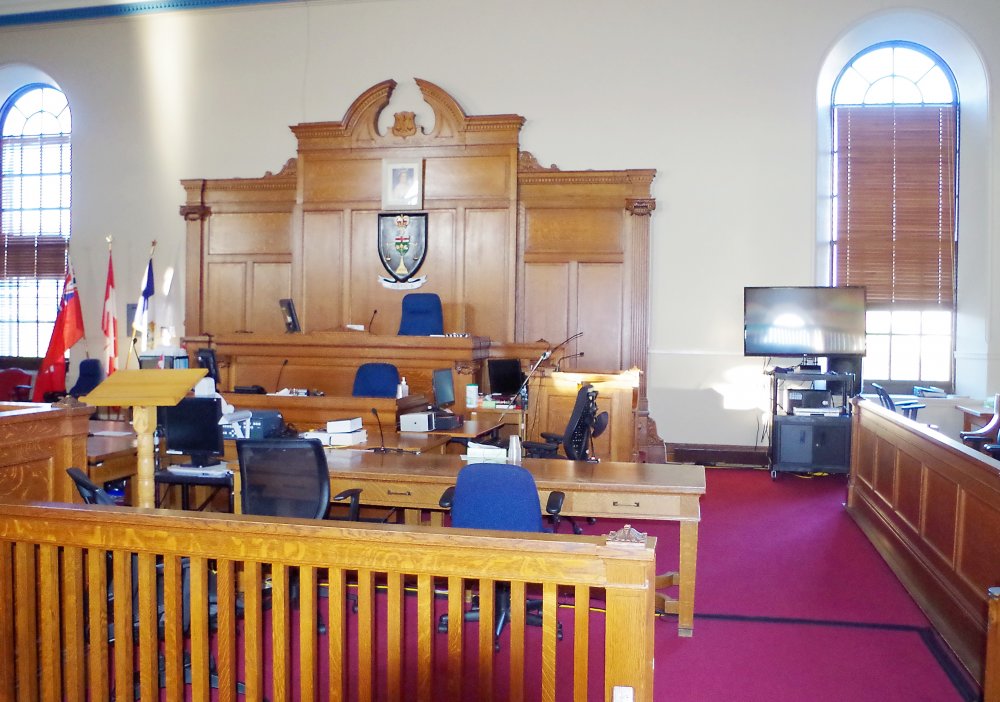 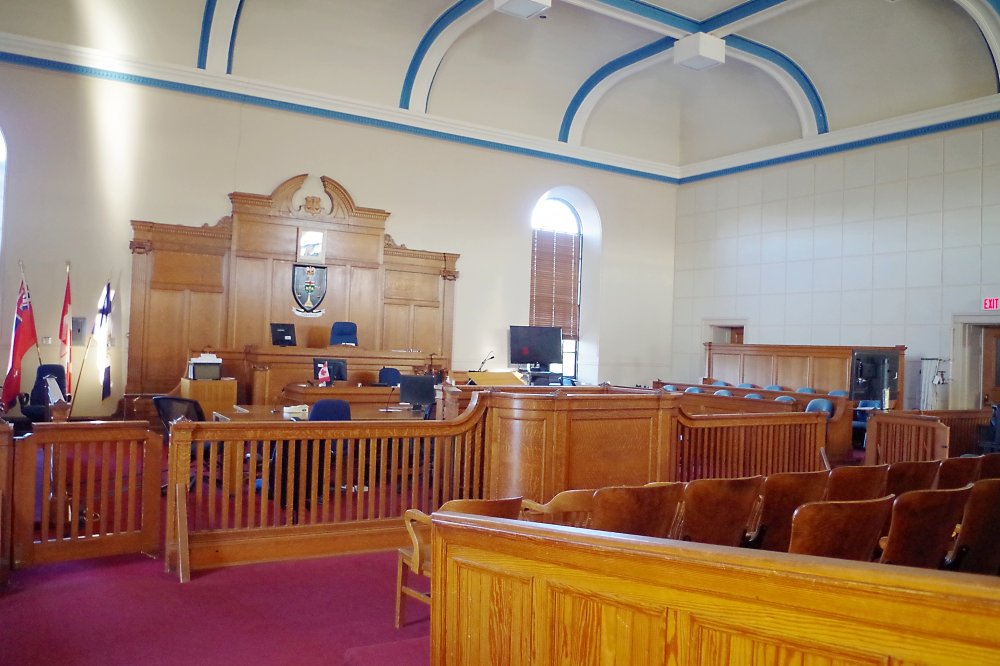 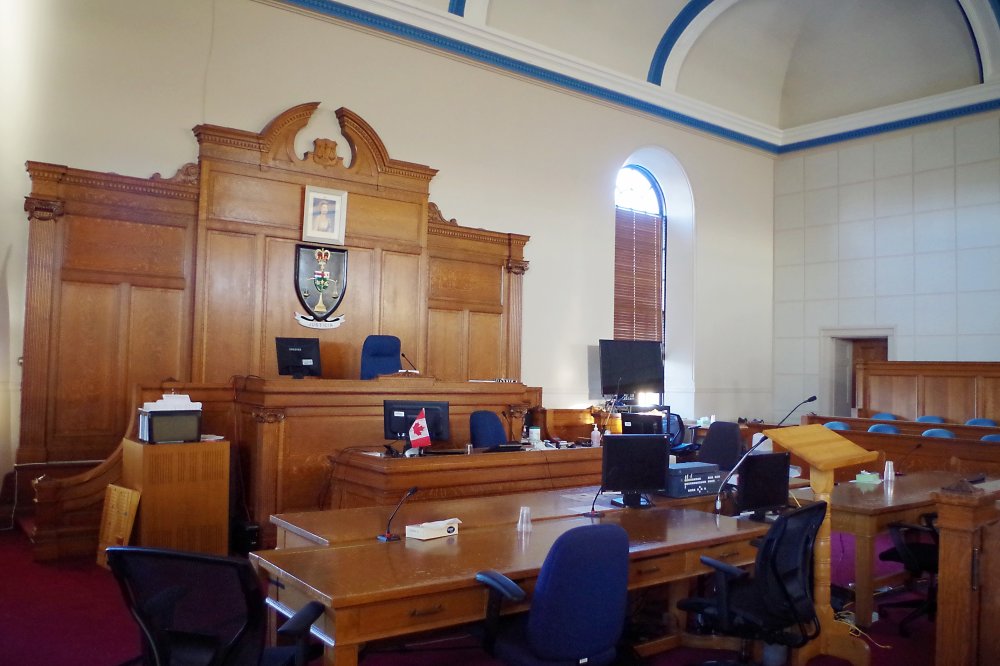 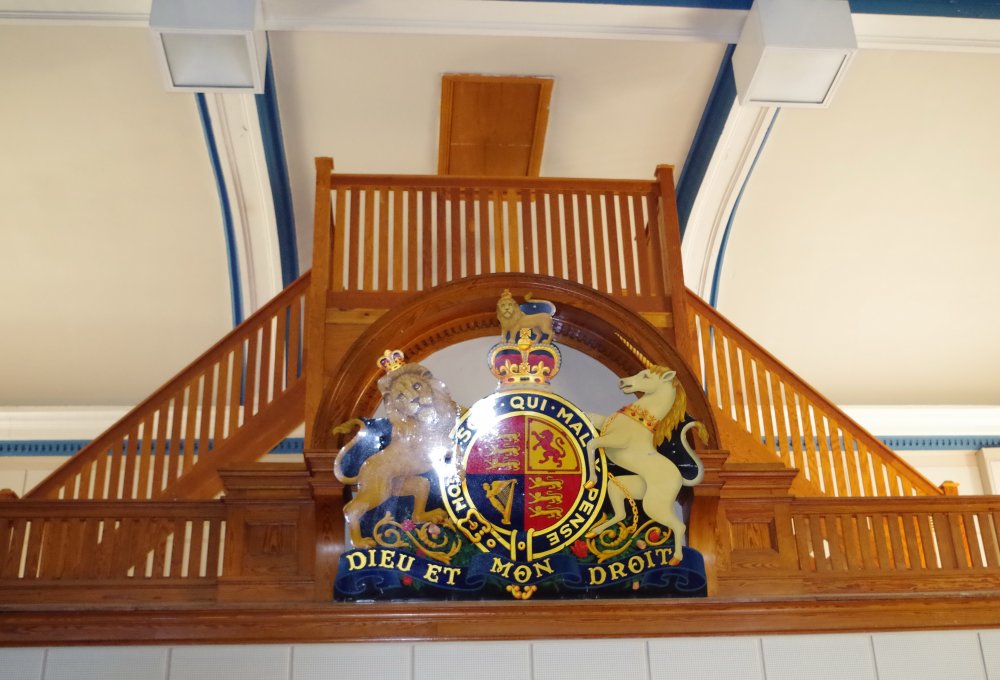 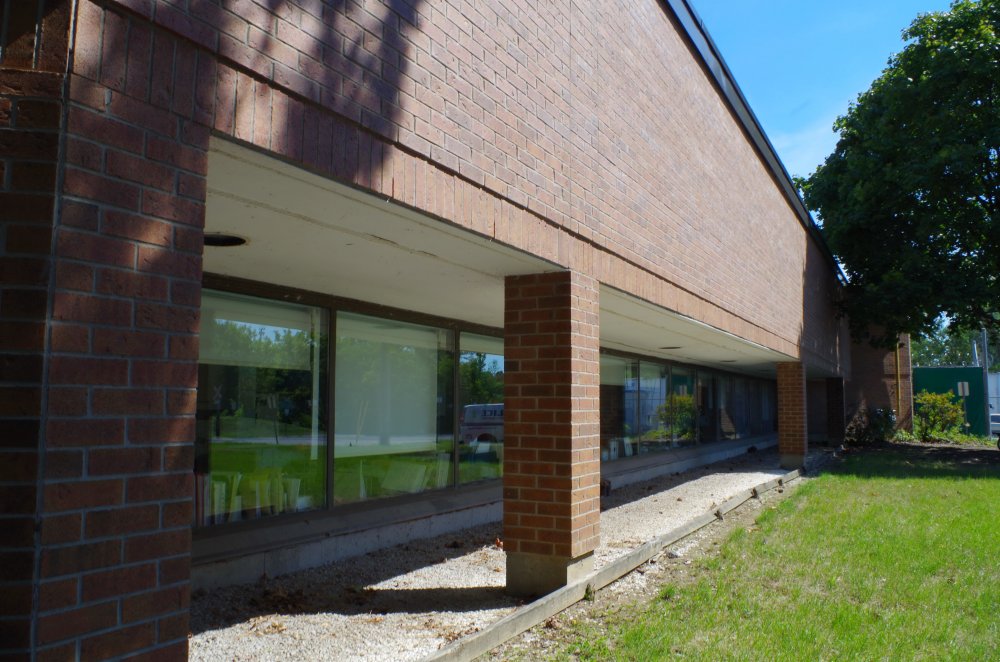