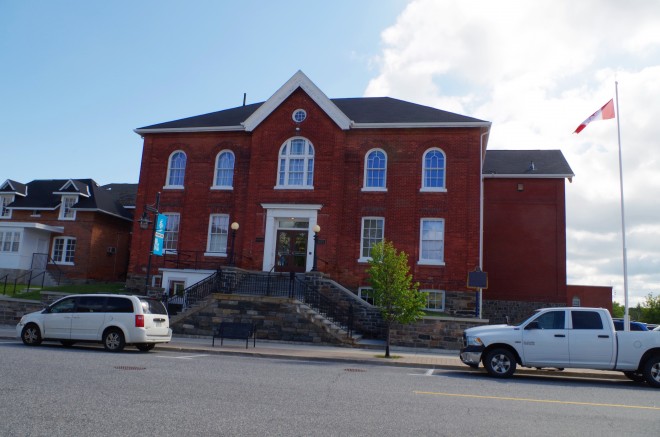 Parry Sound County is named for Sir William Edward Parry, who was an Arctic explorer.

Description:  The building faces west and is a two story red coloured brick structure. The west front has a slightly projecting centre section with white coloured wood frame entrance on the first story and arched window on the second story, rising to a peaked roof above. The second story windows are arched. The roof is hipped.  The base of the building is rough stone. An addition was constructed in 1889. The contractor was George Ball. In 1921 to 1922, a further addition was constructed on the east side. The architect was Francis Riley Heakes of Toronto and the contractor was Stuart & Sinclair of Hamilton. The building was renovated in 1949 and 1963. The building houses the Superior Court of Justice. 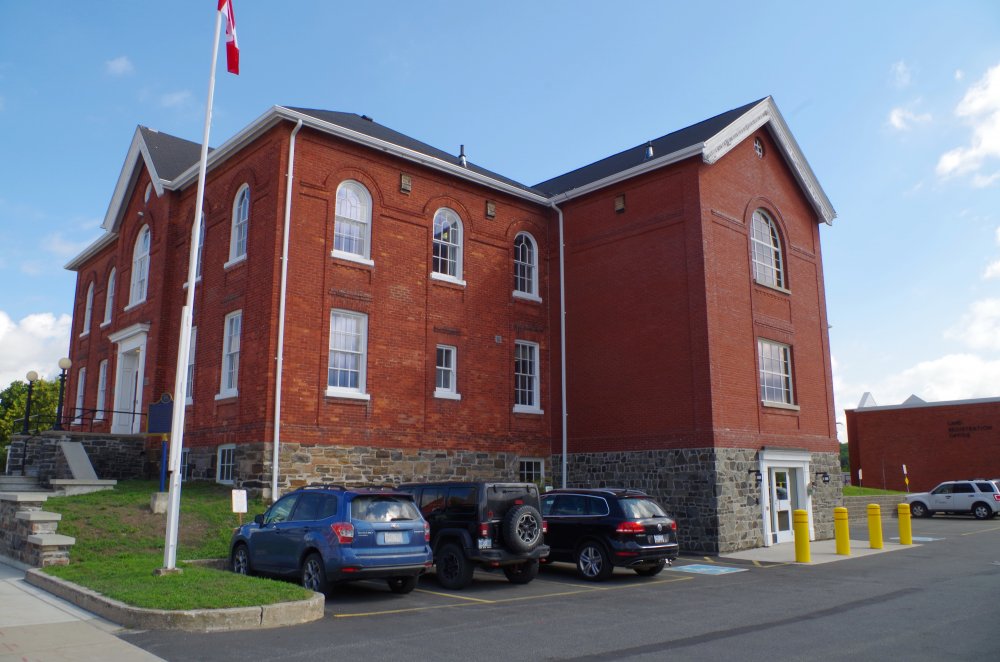 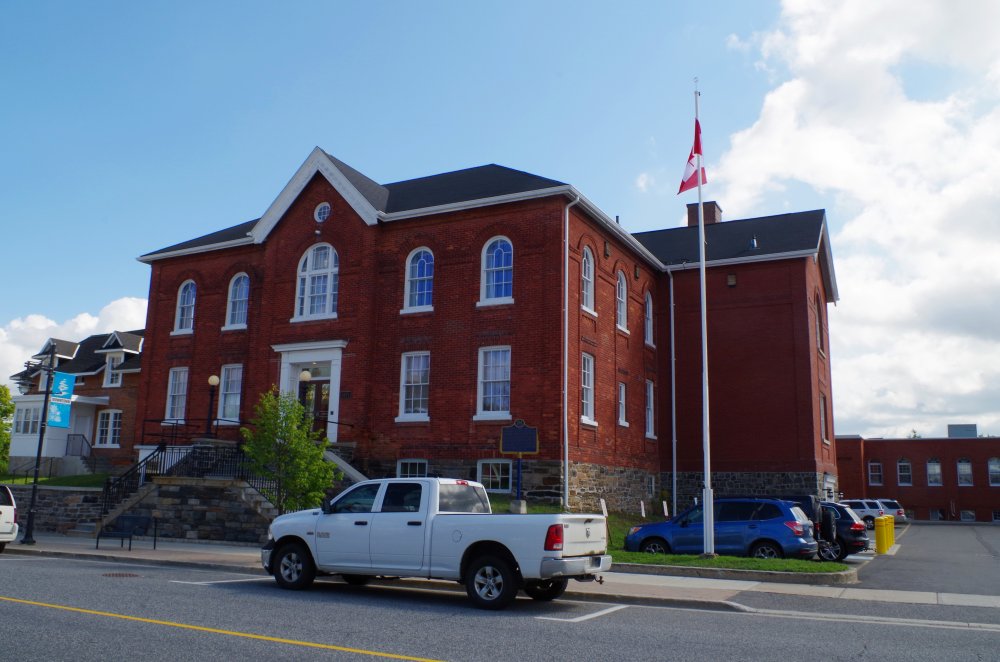 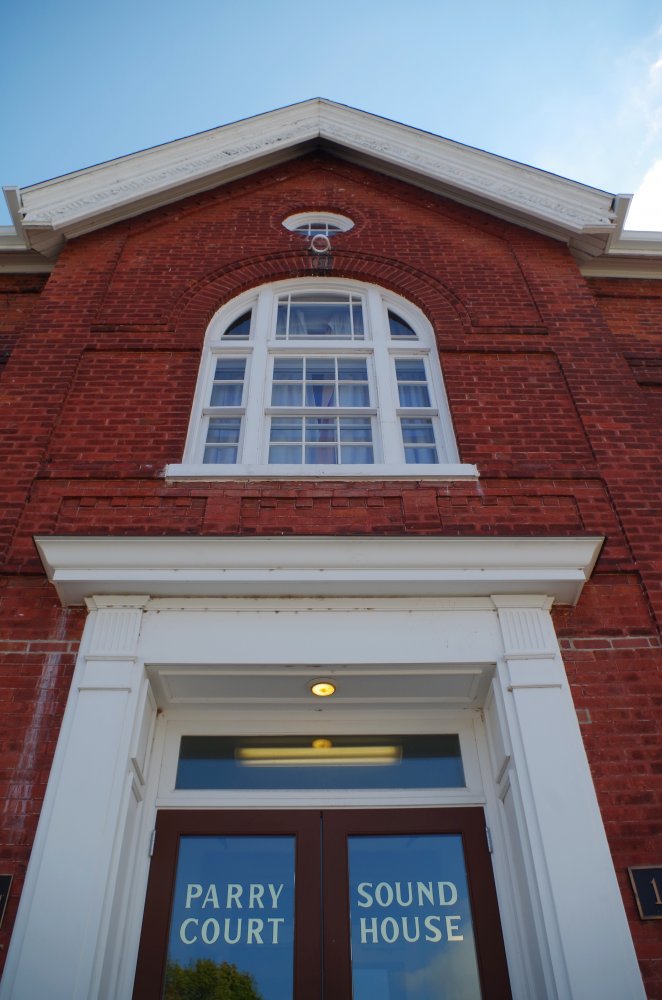 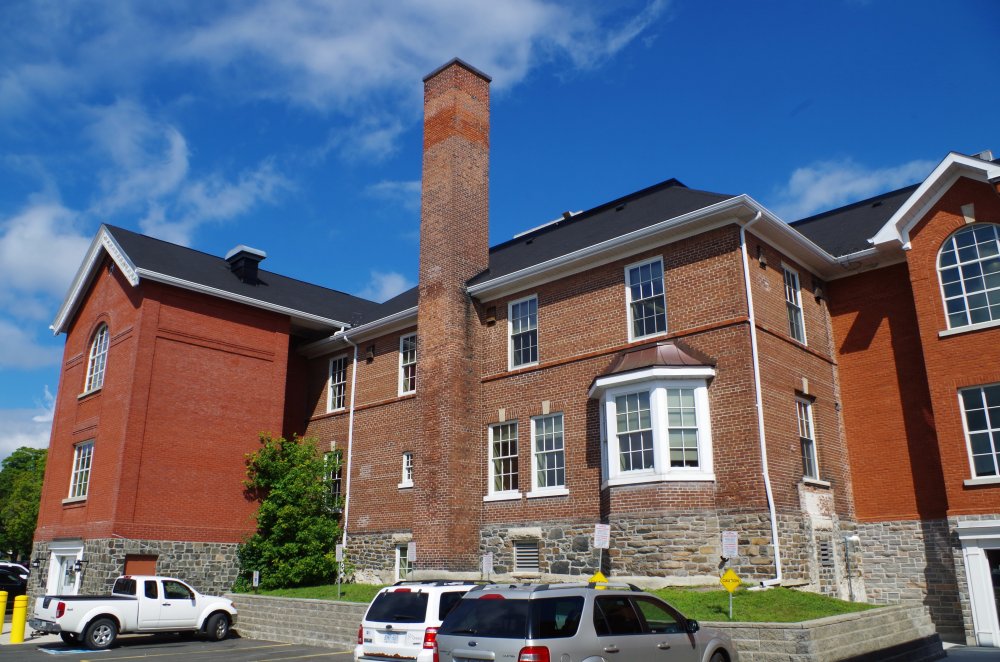 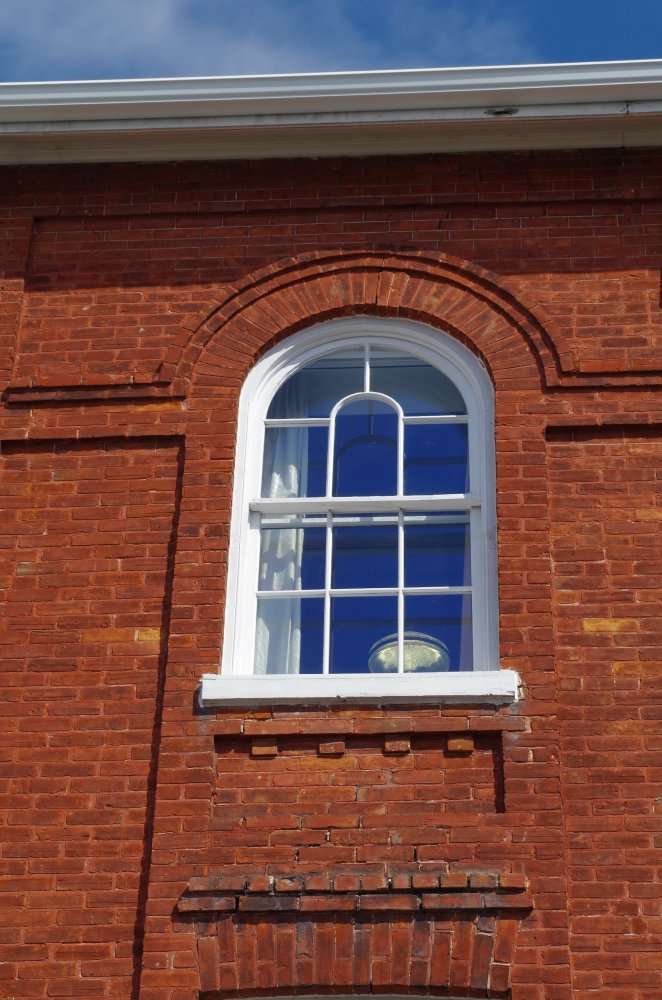 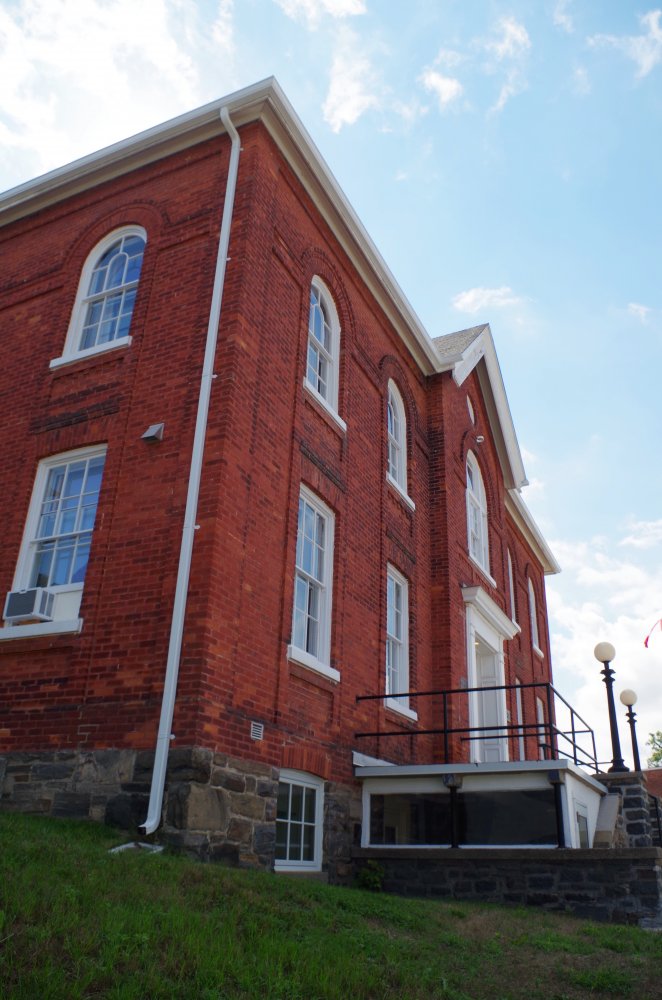 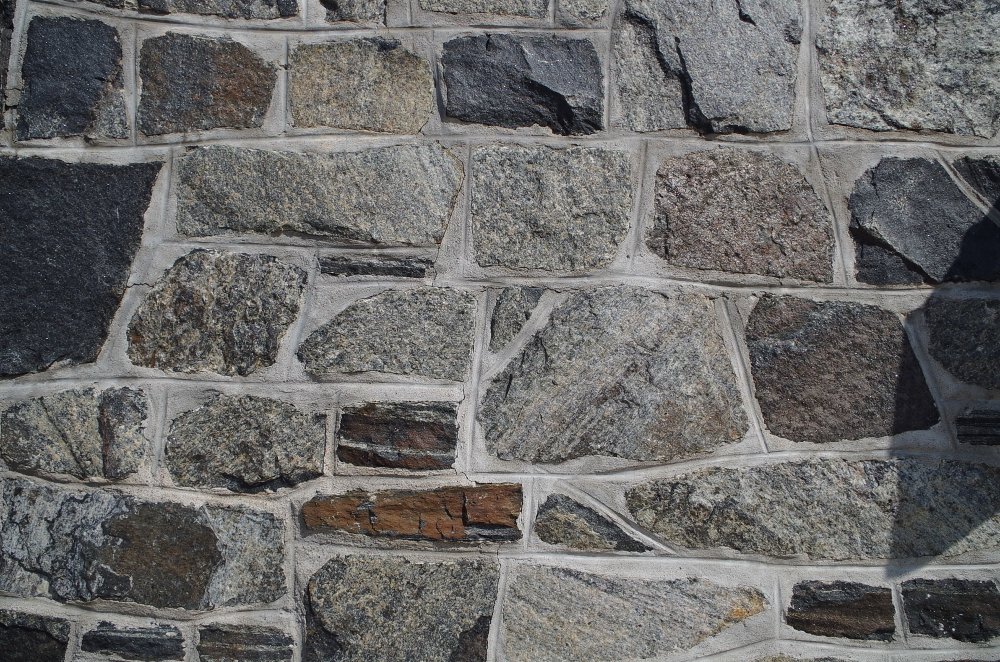 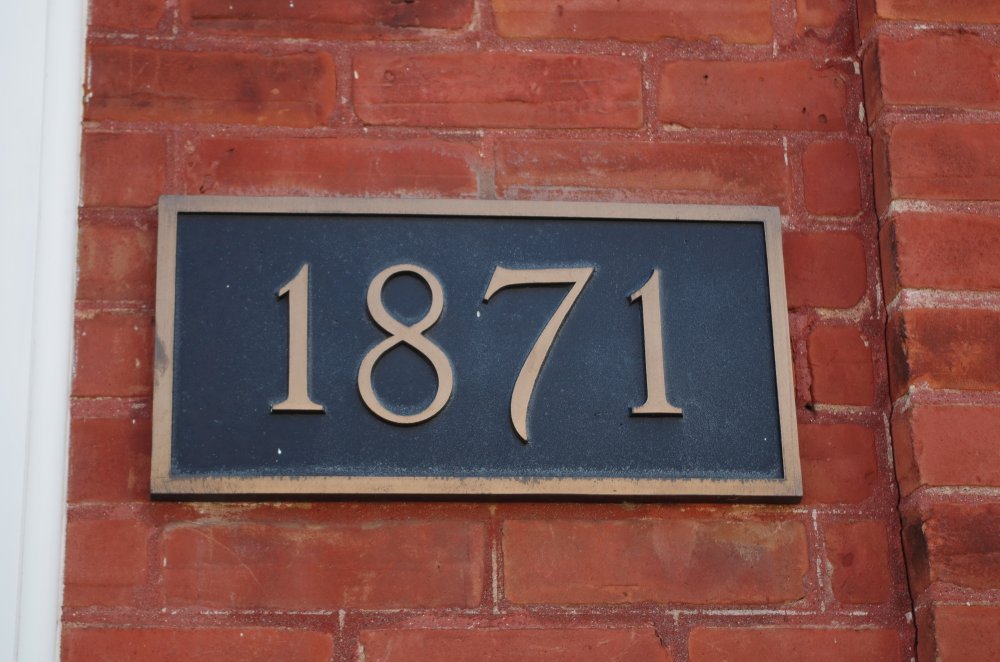 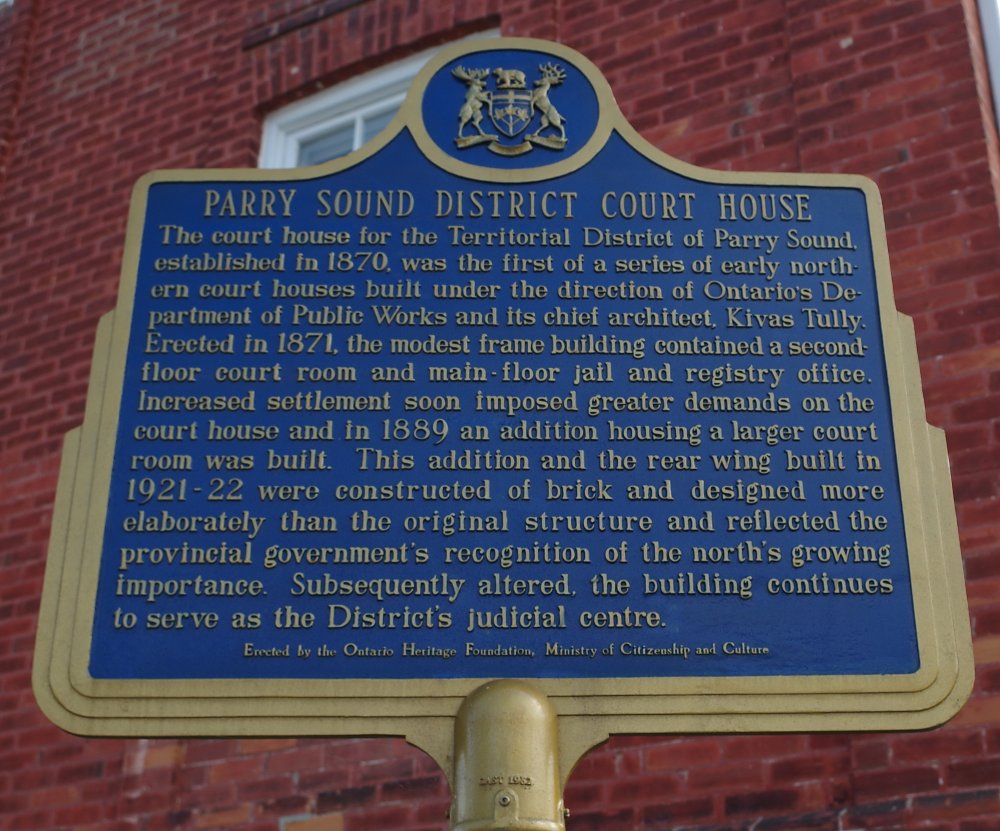