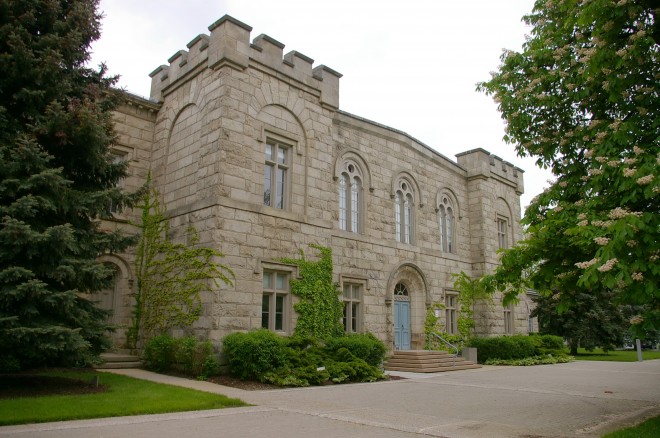 Halton Region is named for William Halton, who was the Secretary to the Upper Canada provincial Lieutenant Governor Sir Francis Gore. Halton County became the Regional Municipality of Halton in 1974.

Description:  The building faces south and is a two story limestone structure. The building is castellated with large square towers on either side of the front. The centre section is recessed with a central arched entrance. The windows are arched. The courthouse is distinguished by its limestone walls, window tracery, and tall rectangular windows under flat window hoods, double panelled front door and crenelations. The building served as a courthouse until 1977 and then served as the Milton Town Hall and Municipal Administration Building.

Note:  Other castellated courthouses were built at London and Guelph. In 1853, Hugh Foster offered a grant of four acres of land for the location of the courthouse. 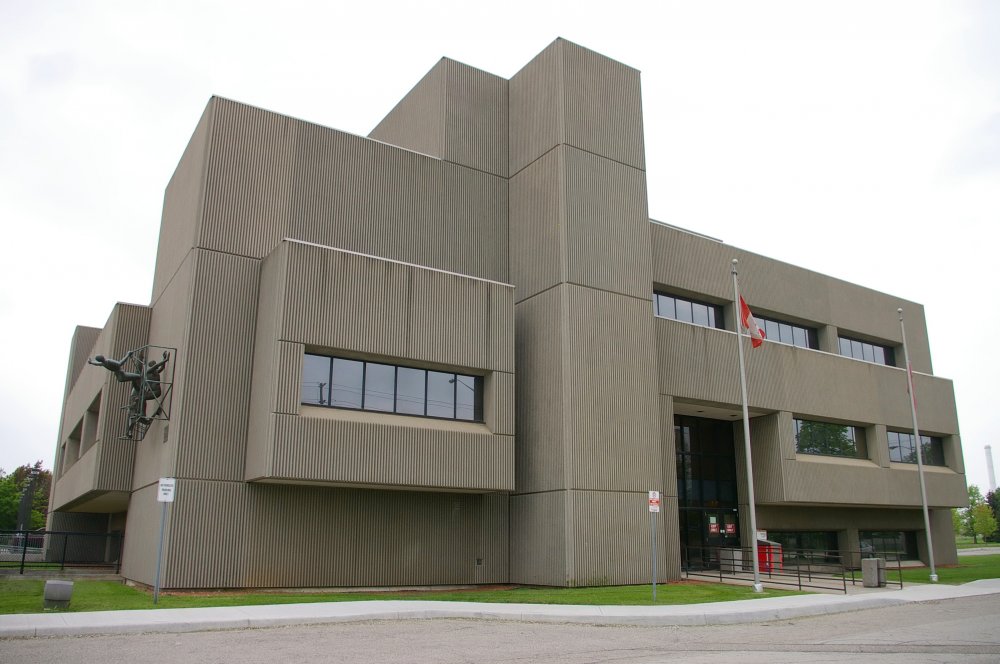 See:  The Ontario Court of Justice ( Criminal ) is located at Burlington. 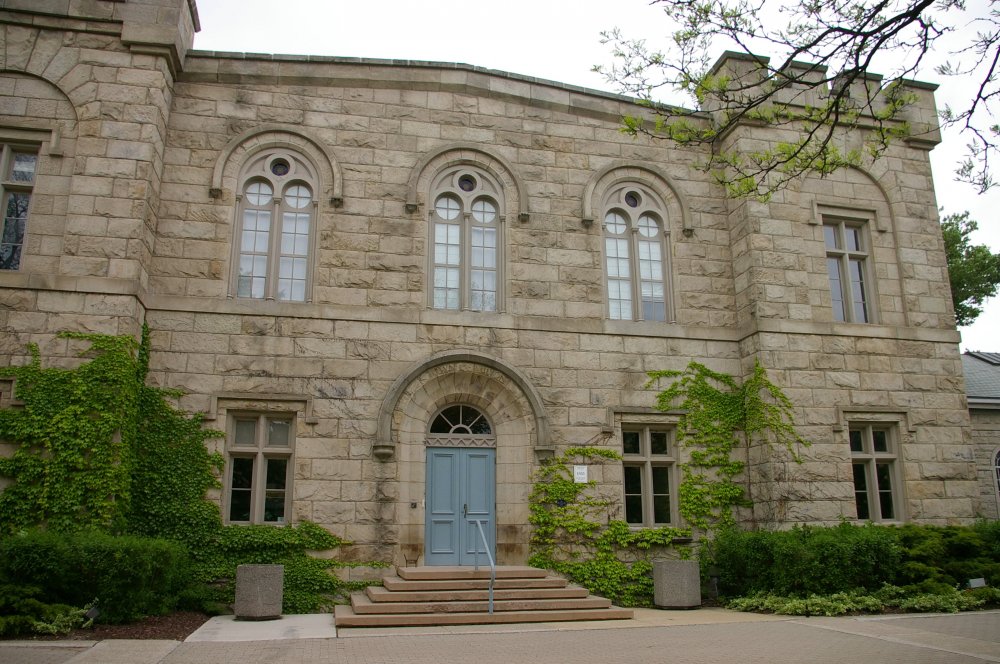 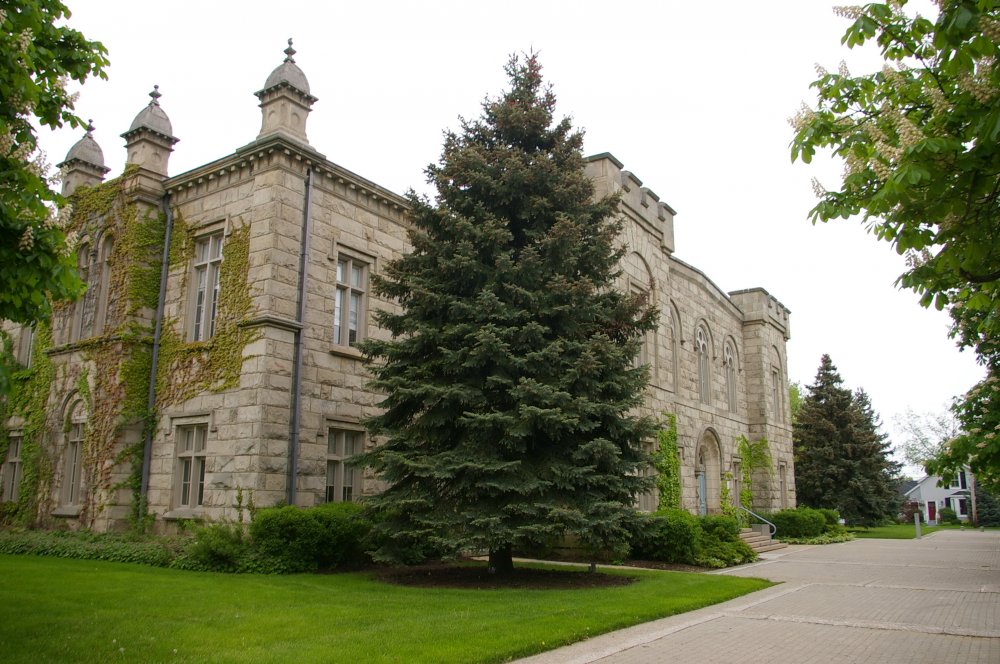 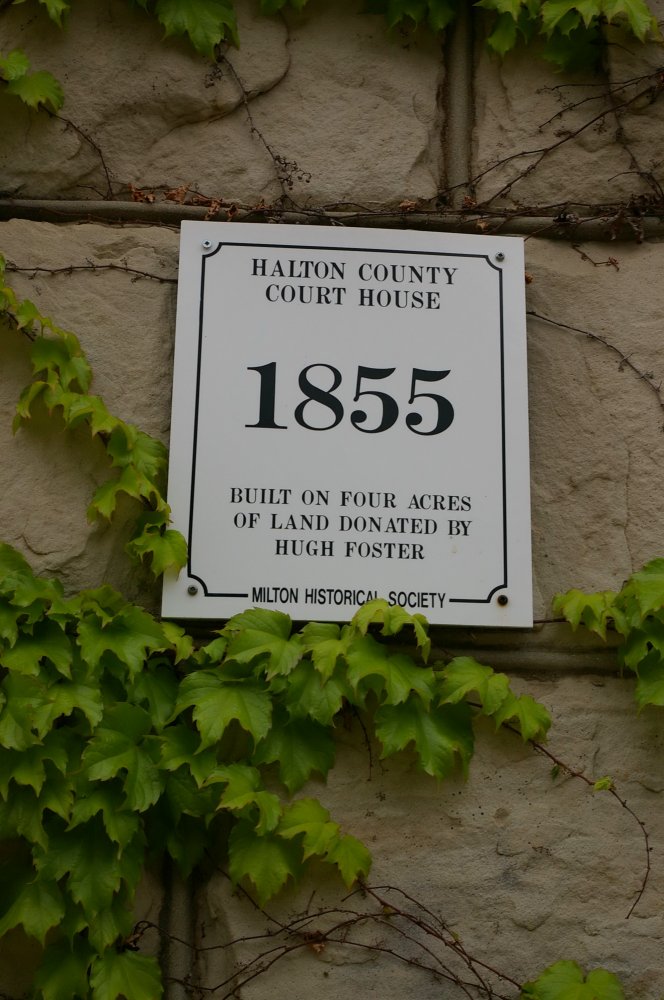 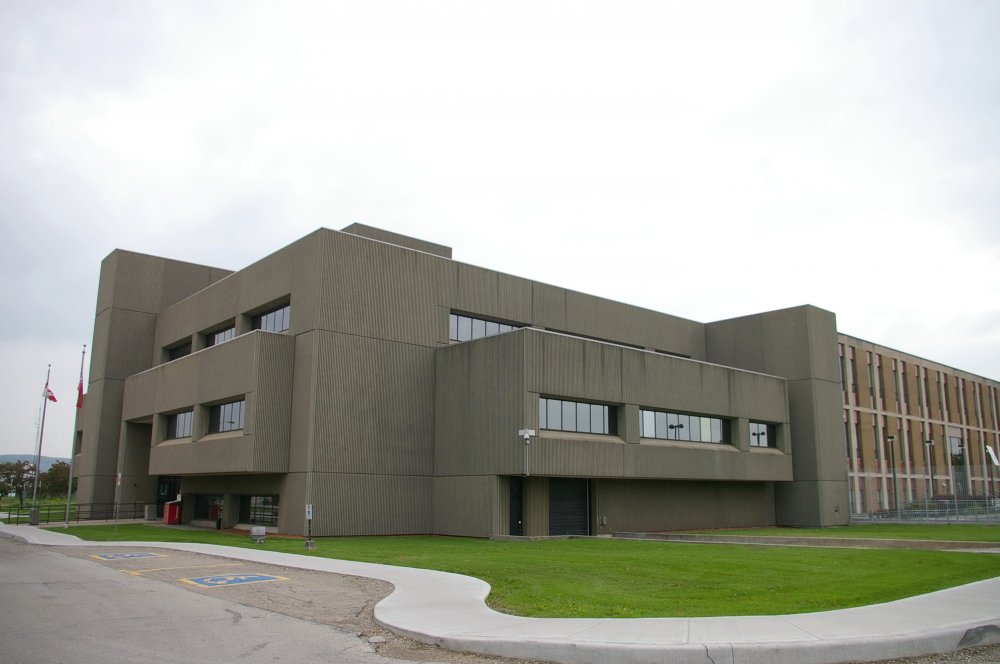 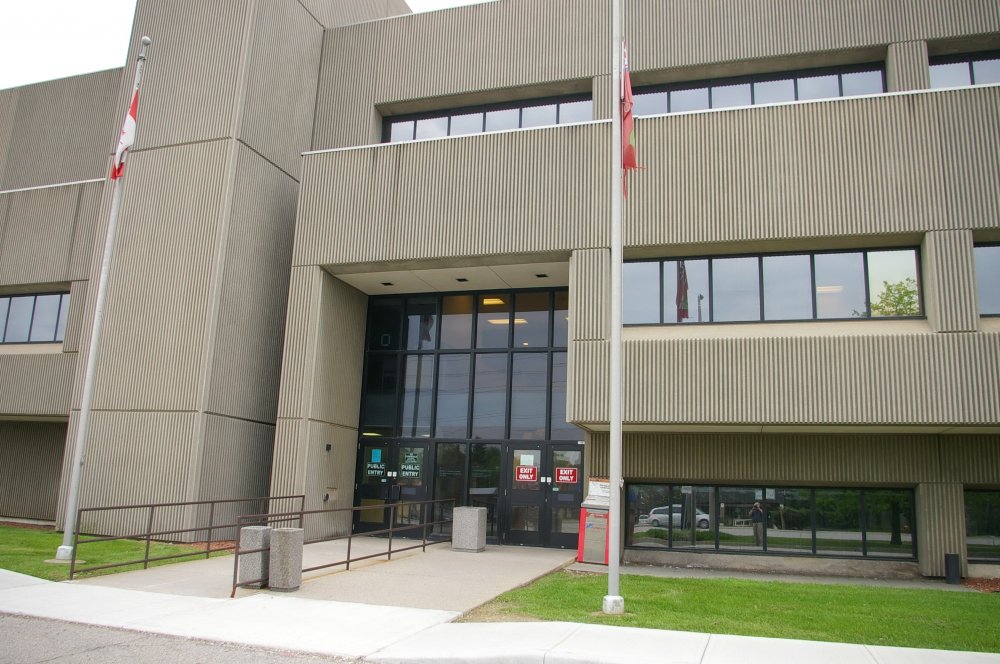 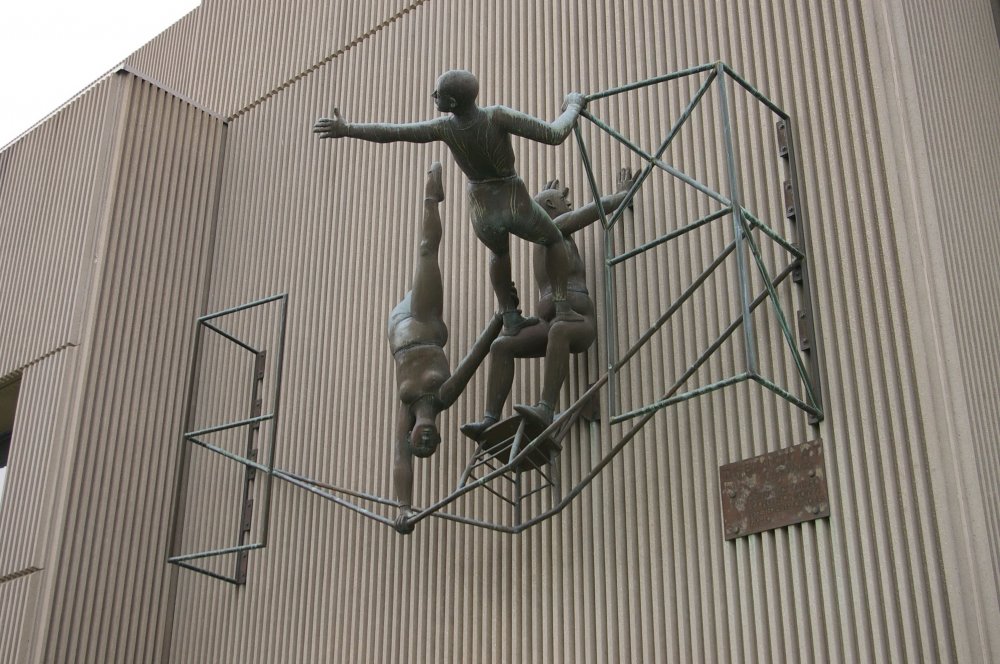 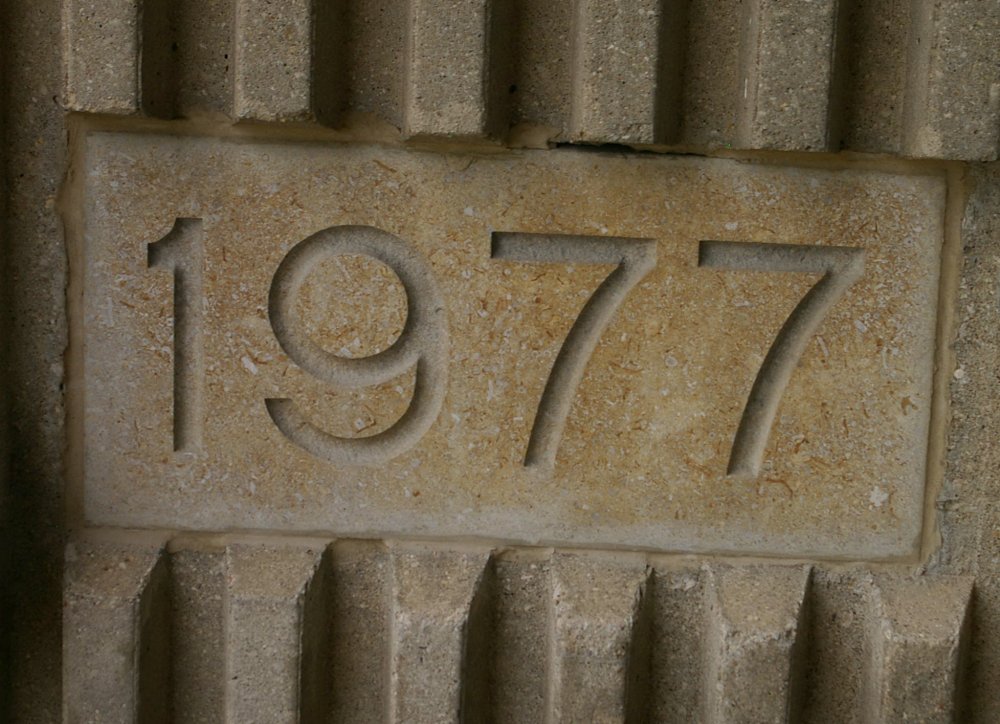