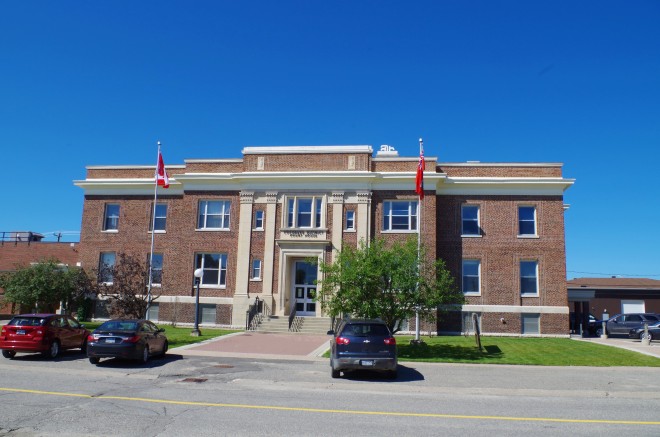 Cochrane District is named for Frank Cochrane, who was a former mayor of Sudbury and a minister of Lands & Forests and federal minister of Railways and Canals.

Description:  The building faces east and is a two story red coloured brick and concrete structure. The building is located on landscaped grounds in the center of Cochrane. The east front has a projecting centre section with central recessed entrance on the first story. A projecting eave runs below the flat roof line. The courtroom is located on the second story. 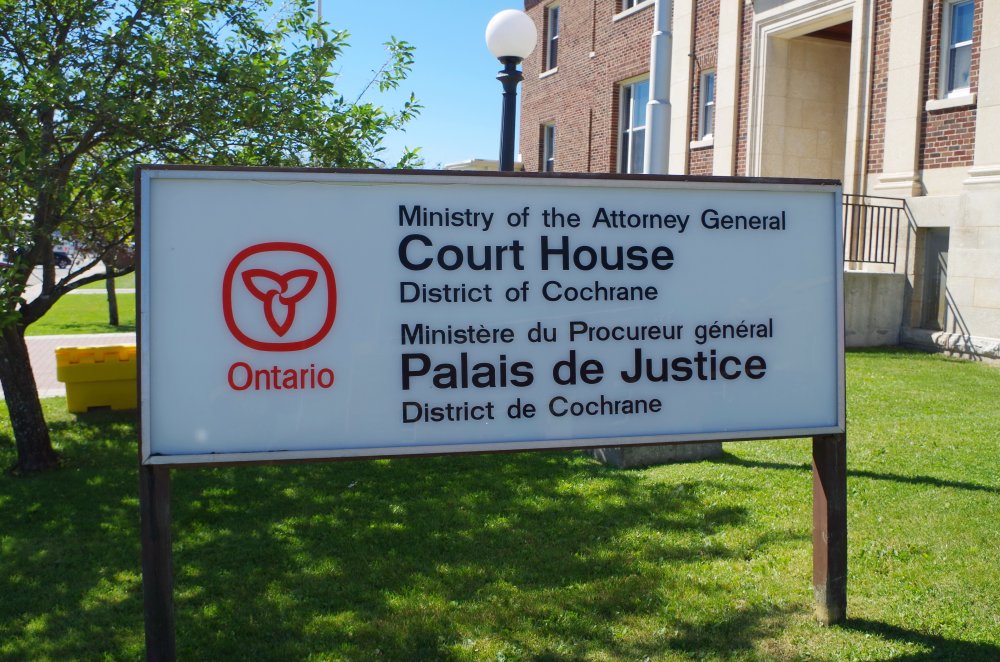 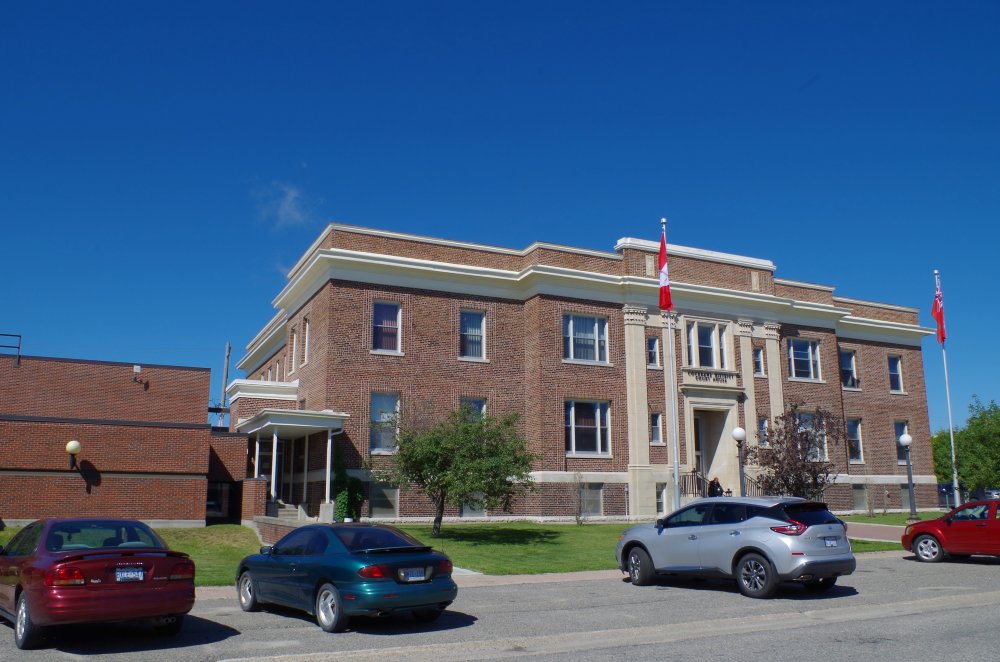 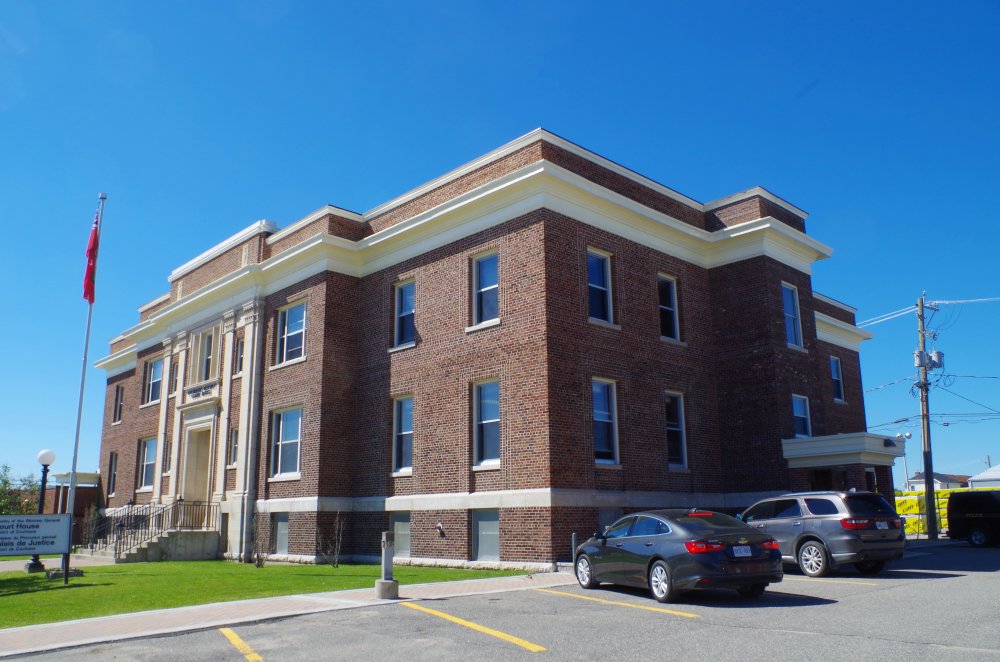 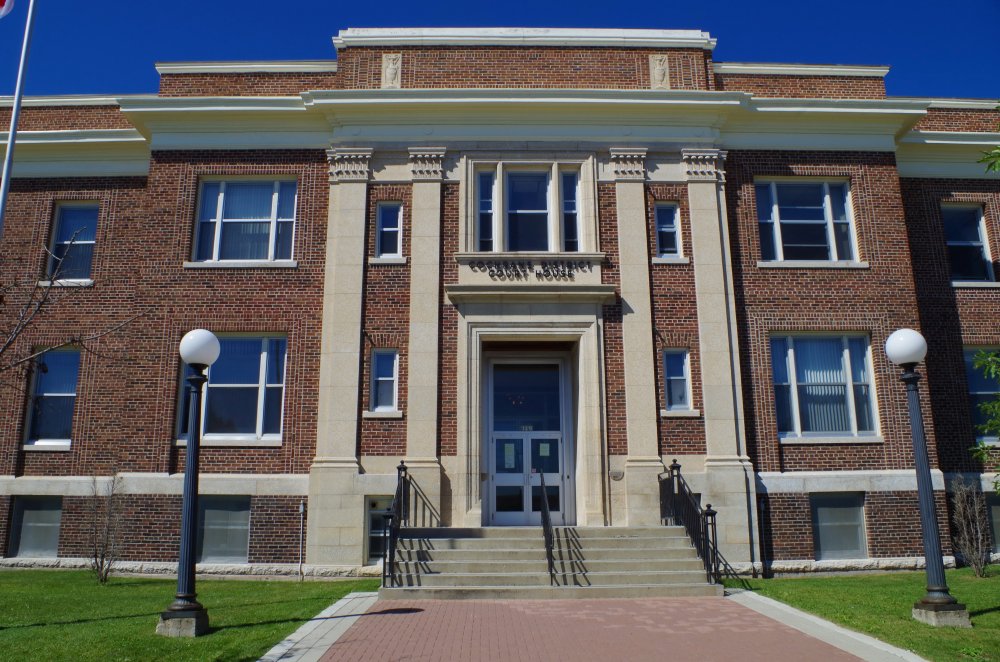 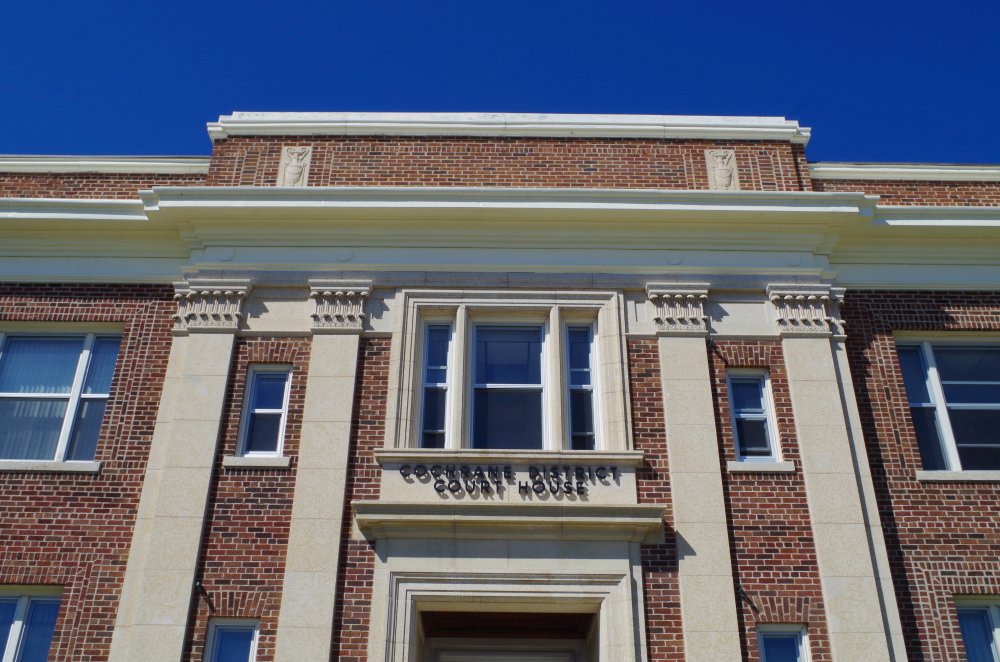 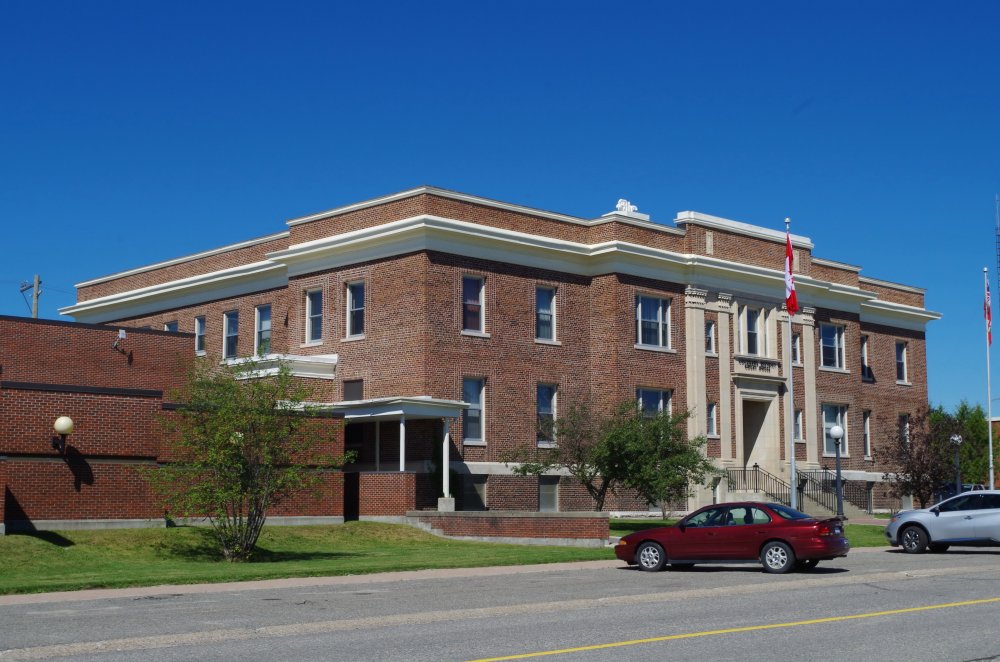 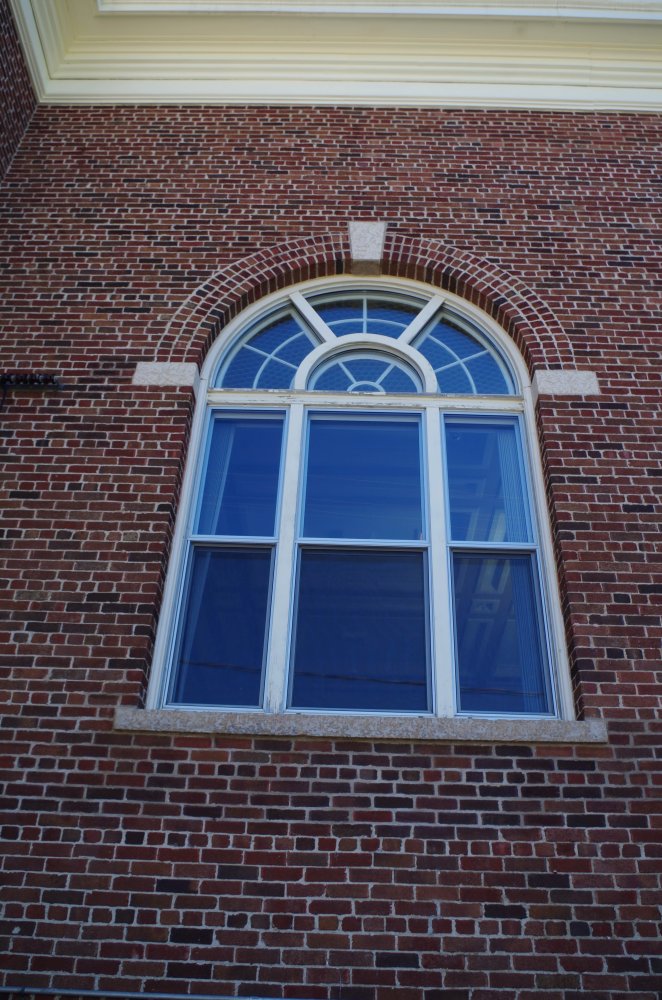 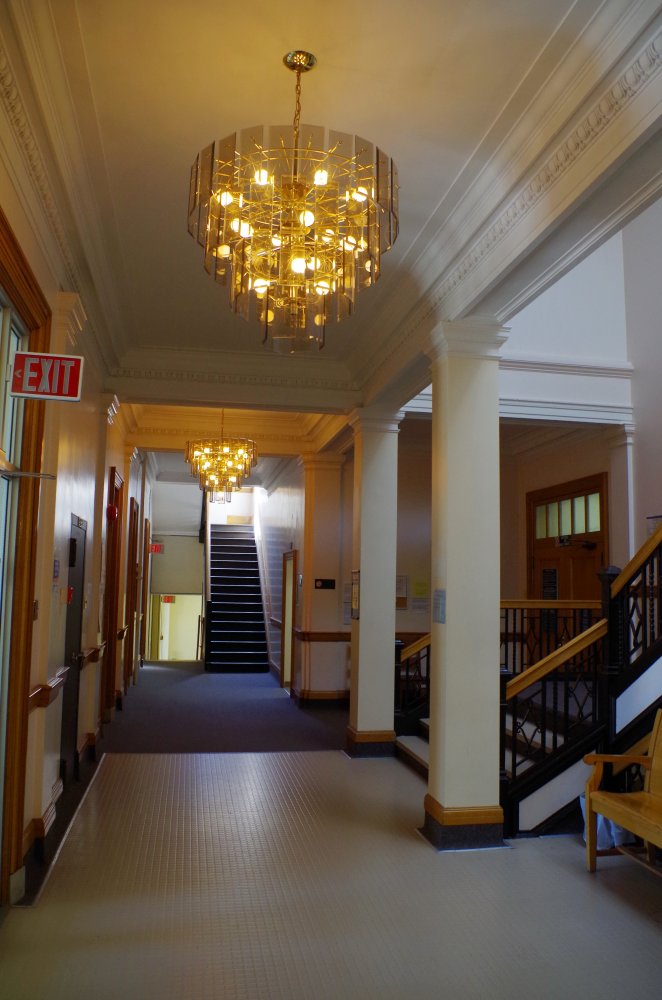 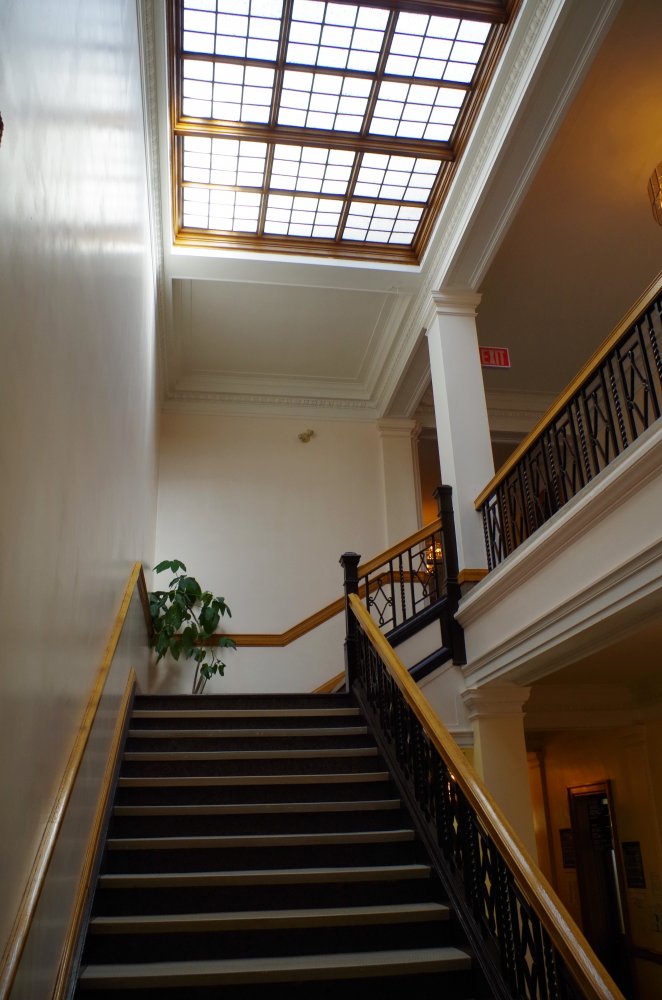 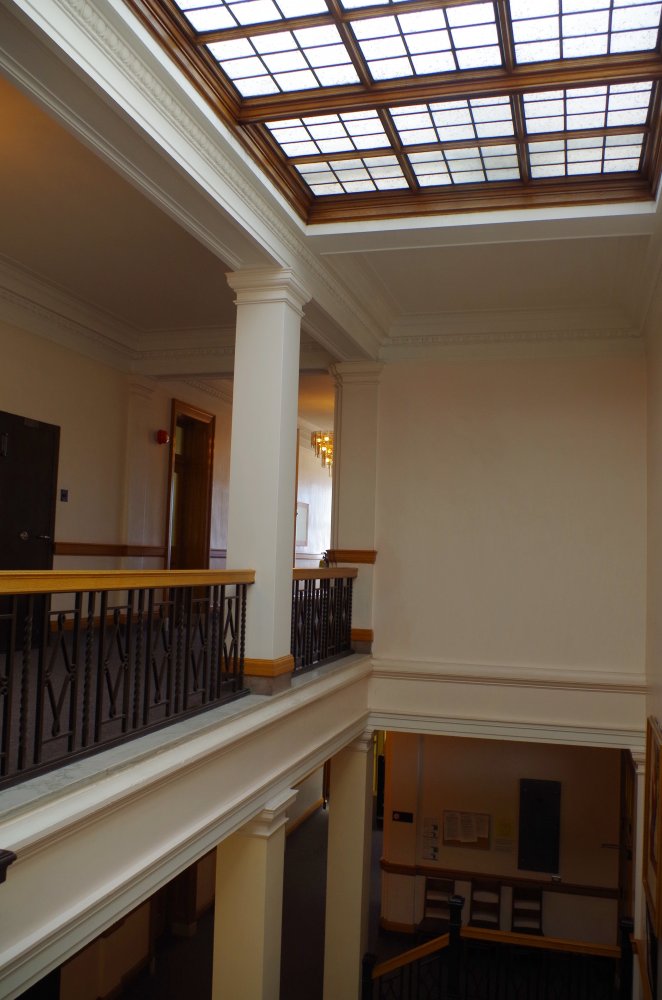 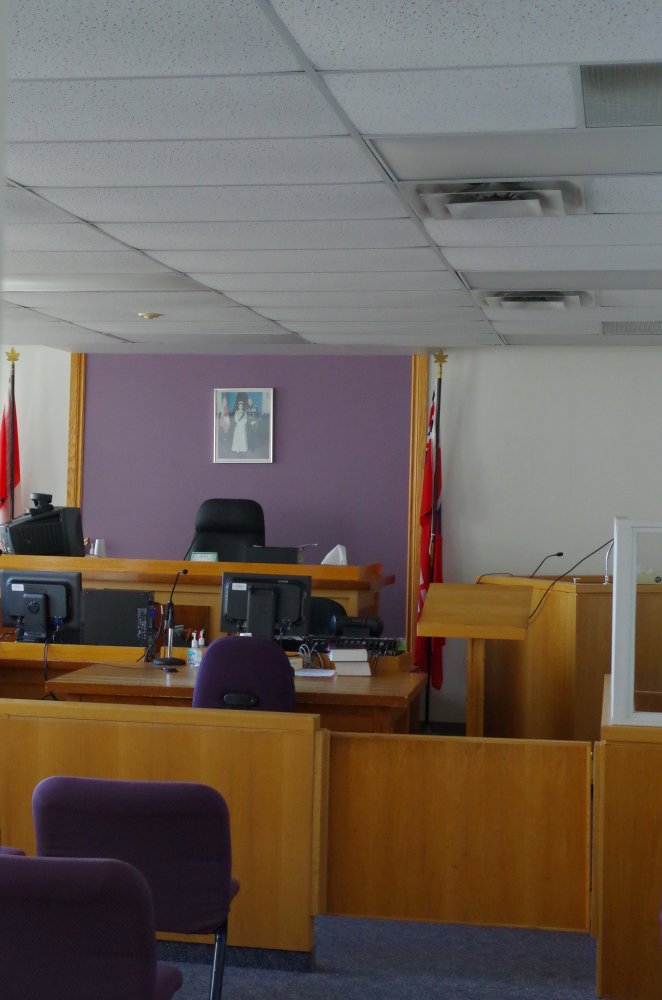 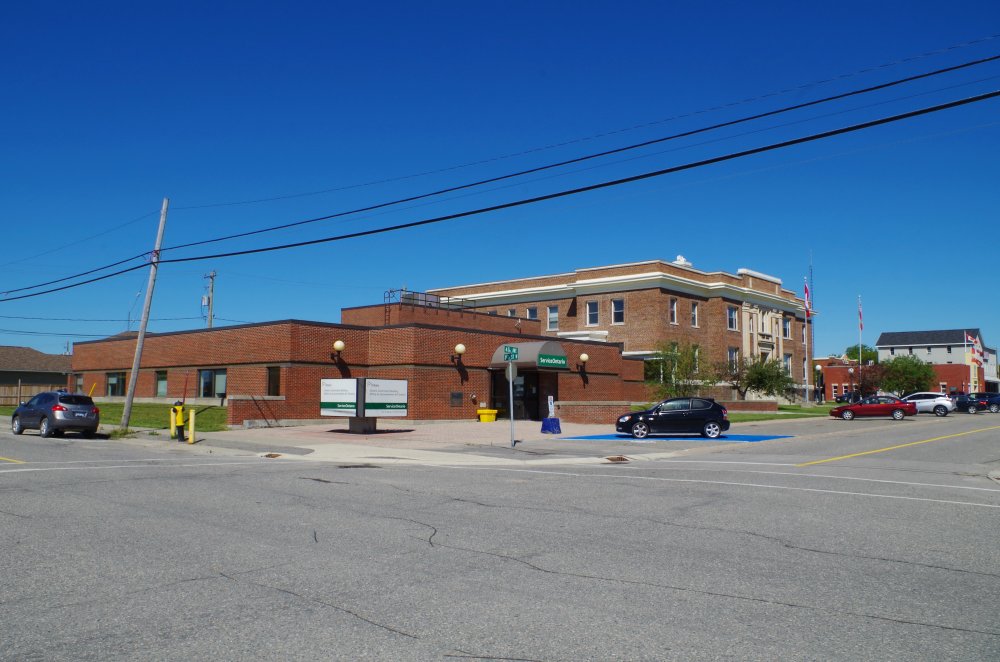 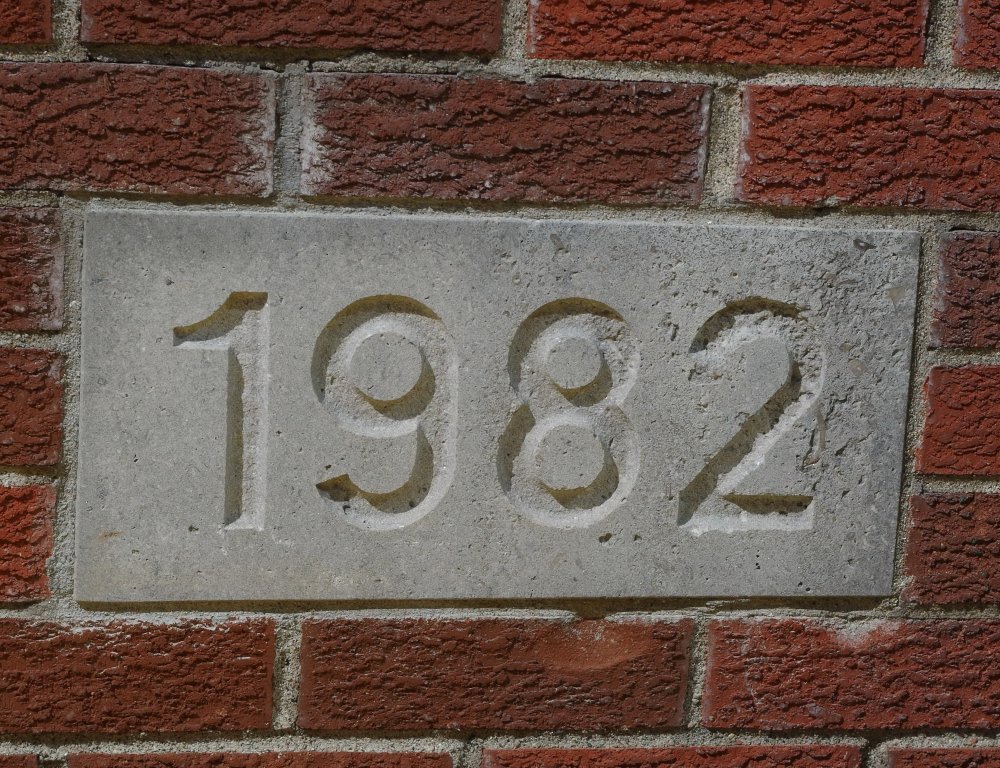