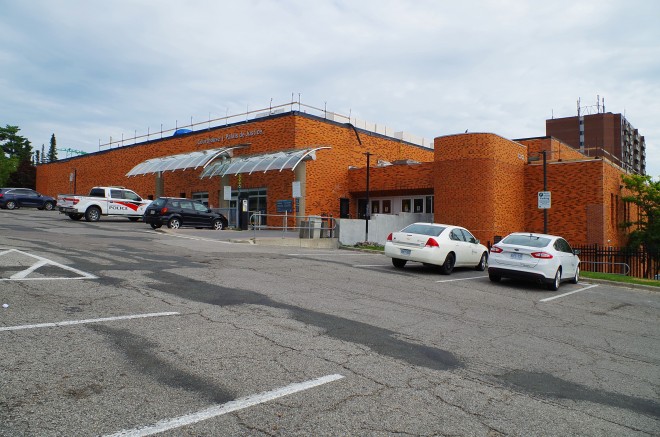 Simcoe County is named for Captain John Simcoe, who was the father of John Graves Simcoe, Lieutenant Governor of Upper Canada.

Description:  The building faces north and is a two story red coloured brick and concrete structure. The building is located on Courthouse Hill descending down the hill on the south side. The north front has an entrance on the northwest of the second story. The roof line is flat. The building houses the Superior Court of Justice and the Ontario Court of Justice. The building was expanded in 2014. The architect was NGA Architect and the contractor was Brown Daniels Associates. On the west side is the old gaol.

Note:  The first courthouse was built in 1841 to 1842. The building was enlarged in 1877. The architect was George Brown. The building was demolished in 1976. The gaol designed by Thomas Young and built by Charles Thompson in 1840 still stands. 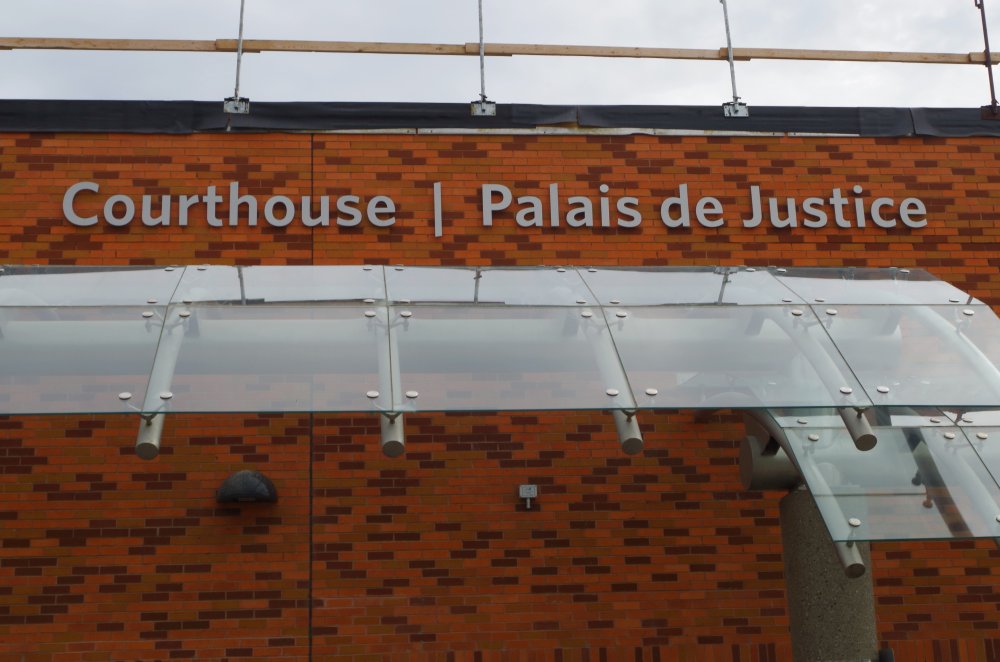 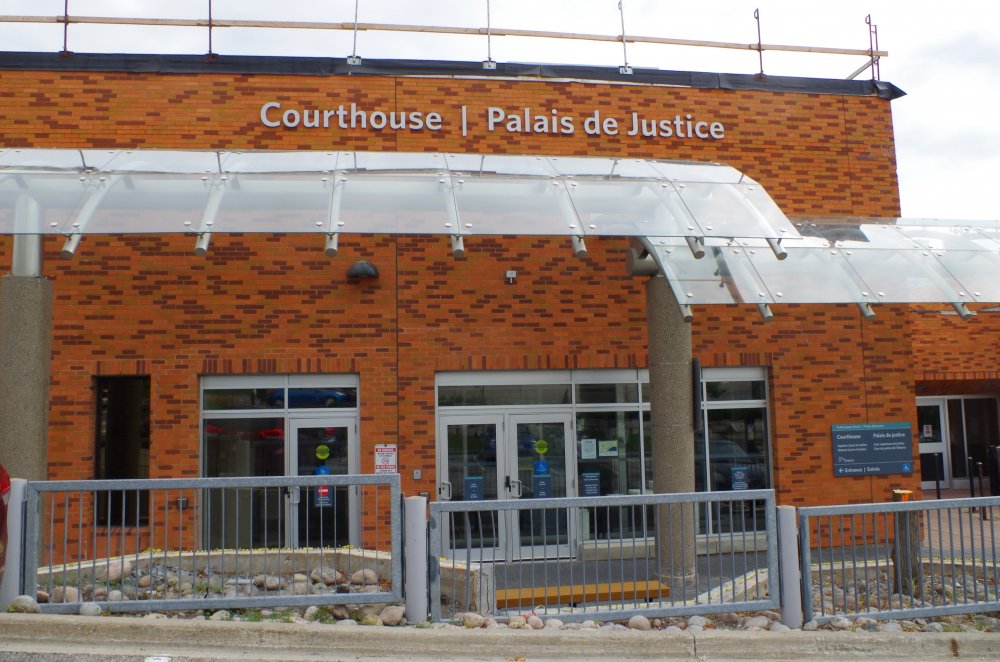 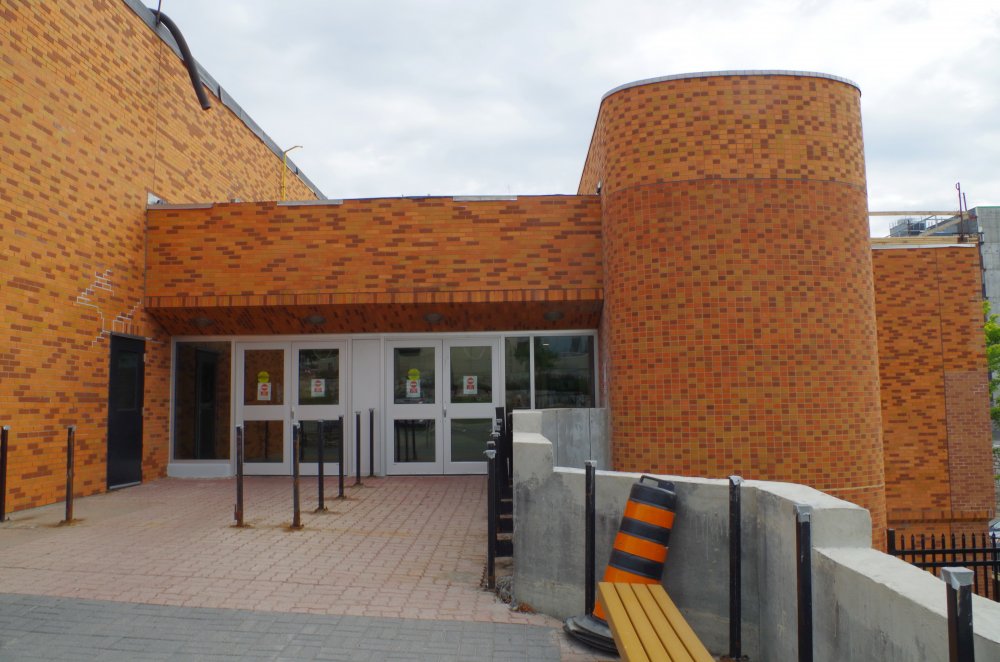 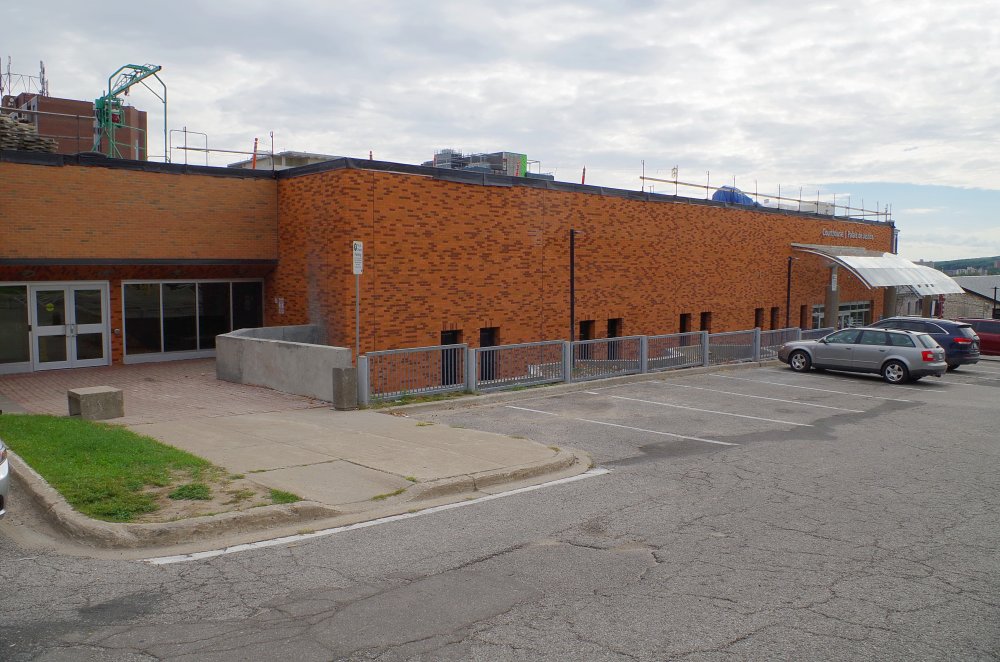 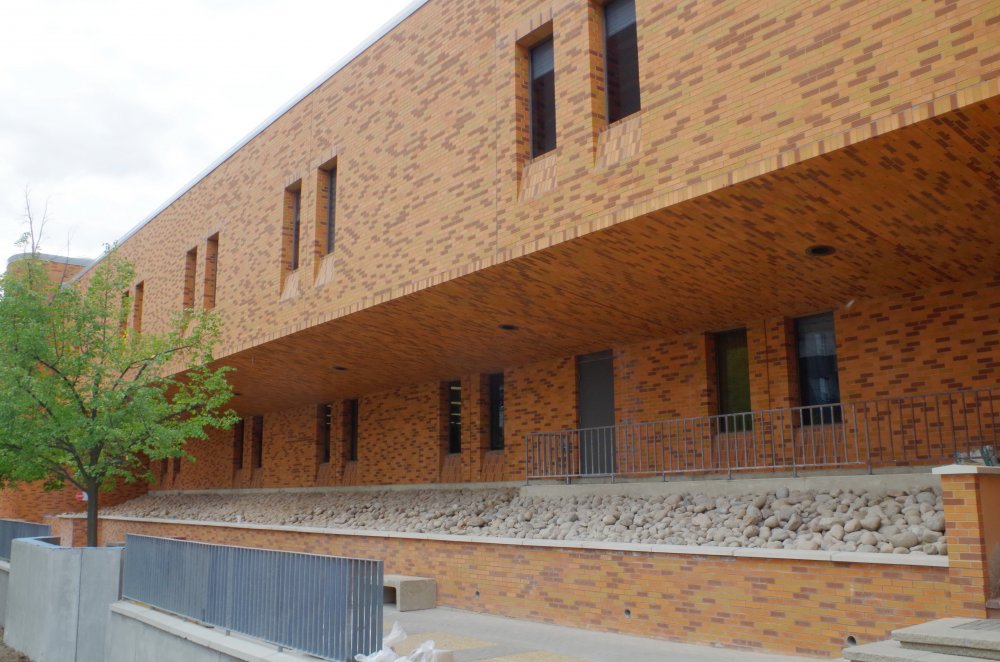 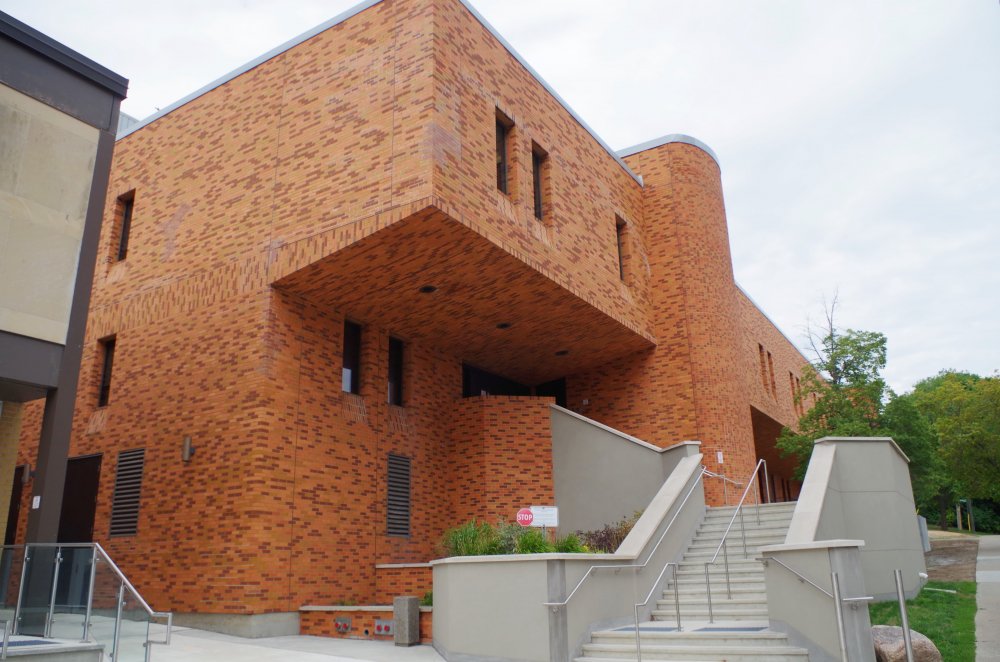