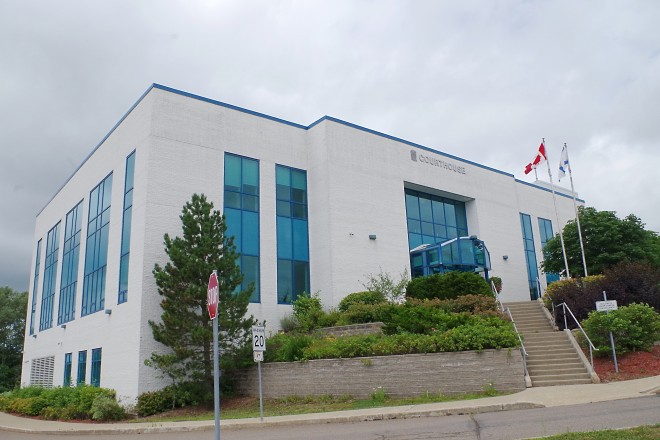 Inverness County is named for the city of Inverness in Scotland.

Description:  The building faces east and is a is a two story structure. The building is located on a rise on  landscaped grounds in the city centre. The east front has a projected centre section with central entrance with blue coloured glass with extended blue coloured canopy. The blue coloured windows are vertical. The roof line is flat. 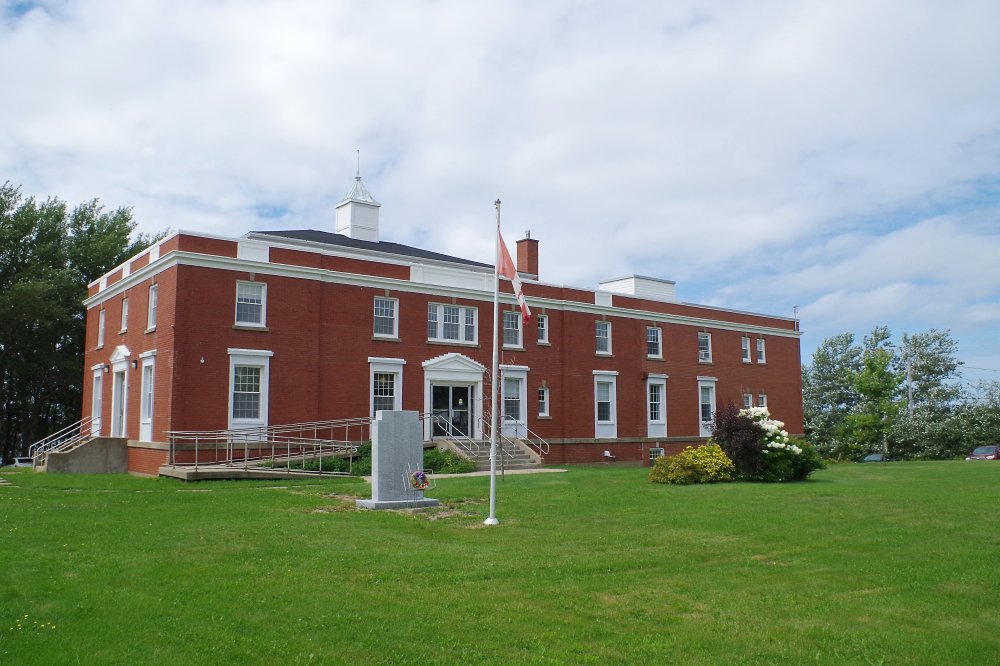 Architect:  H A Condon of Kentville

Contractor:  H A Condon of Kentville

Description:  The building faces northeast and is a two story red coloured brick and concrete structure. The building is located on spacious landscaped grounds to the north of the town centre. The rectangular shaped building has the main entrance along the northeast side. The roof line is flat. The former courtroom is located on the second story.  An extension was added on the north side in 1967. The building houses the Municipality of Inverness offices. The court offices were moved to Port Hawkesbury in 2005 when the new courthouse was constructed. 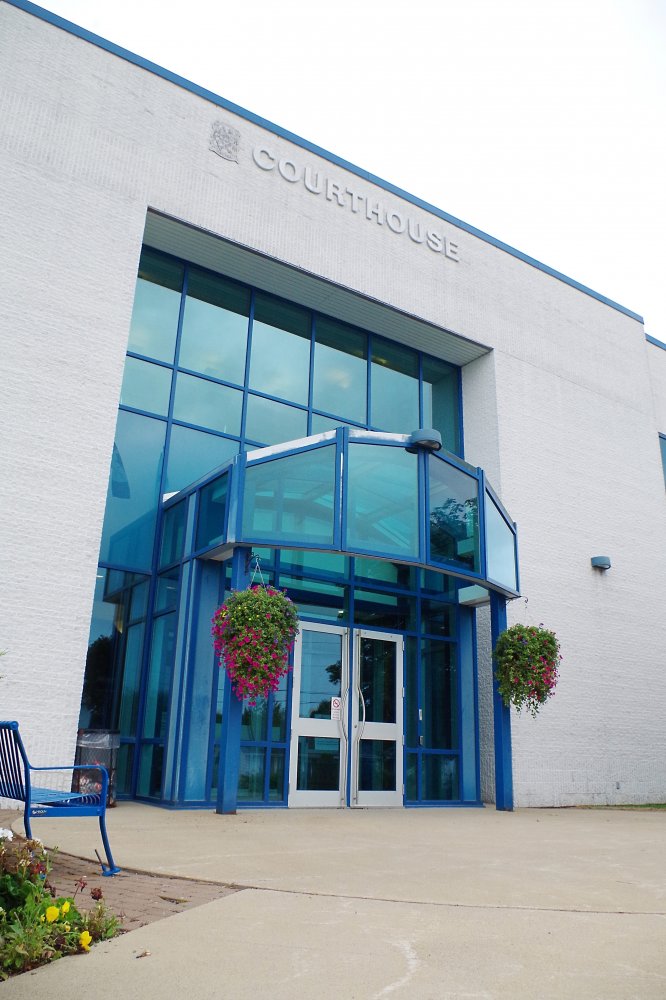 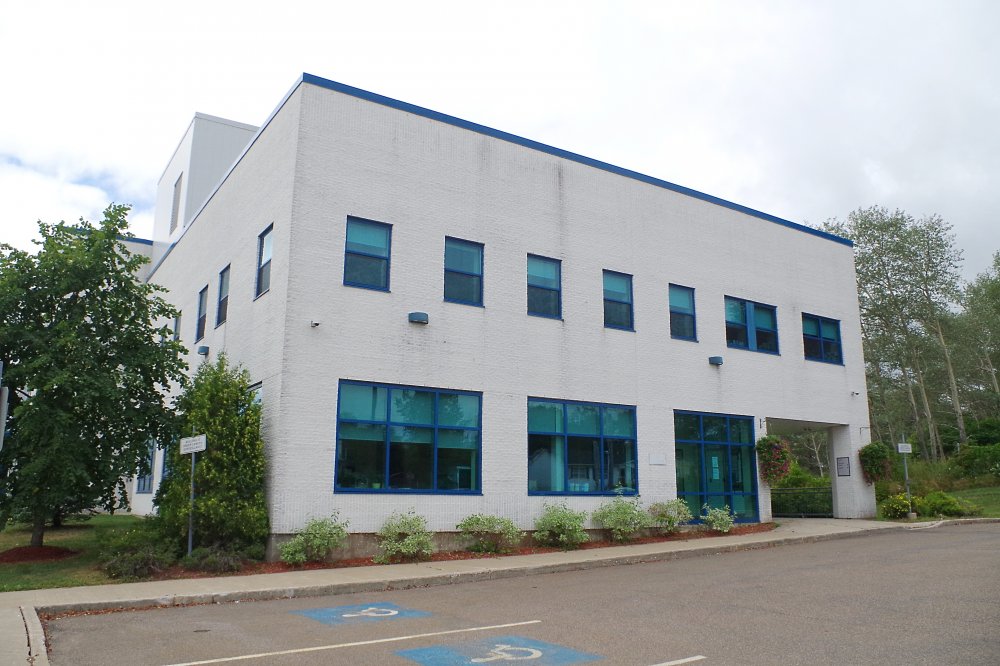 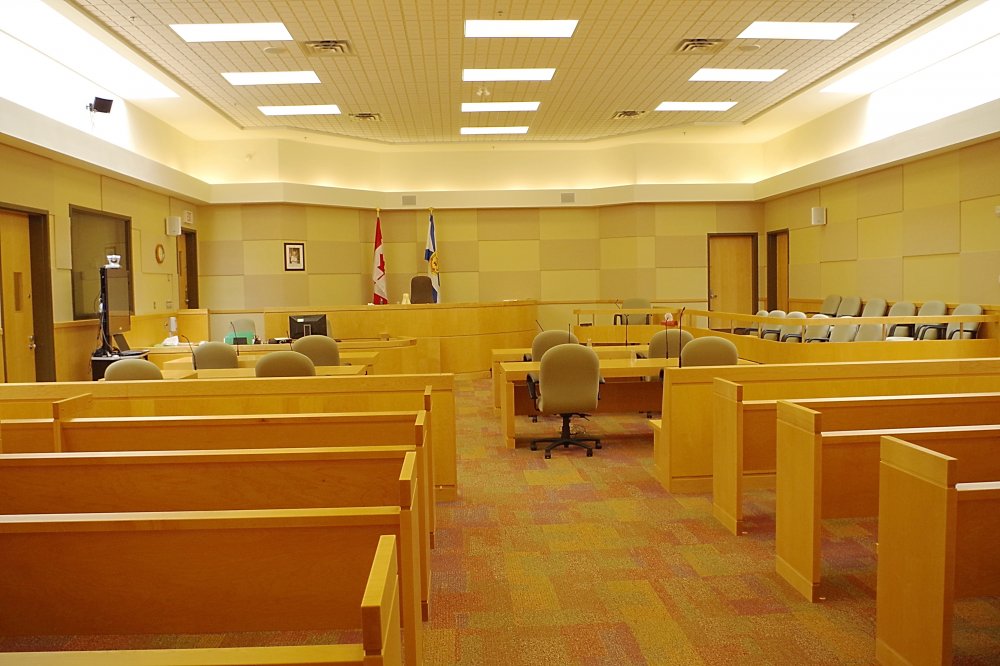 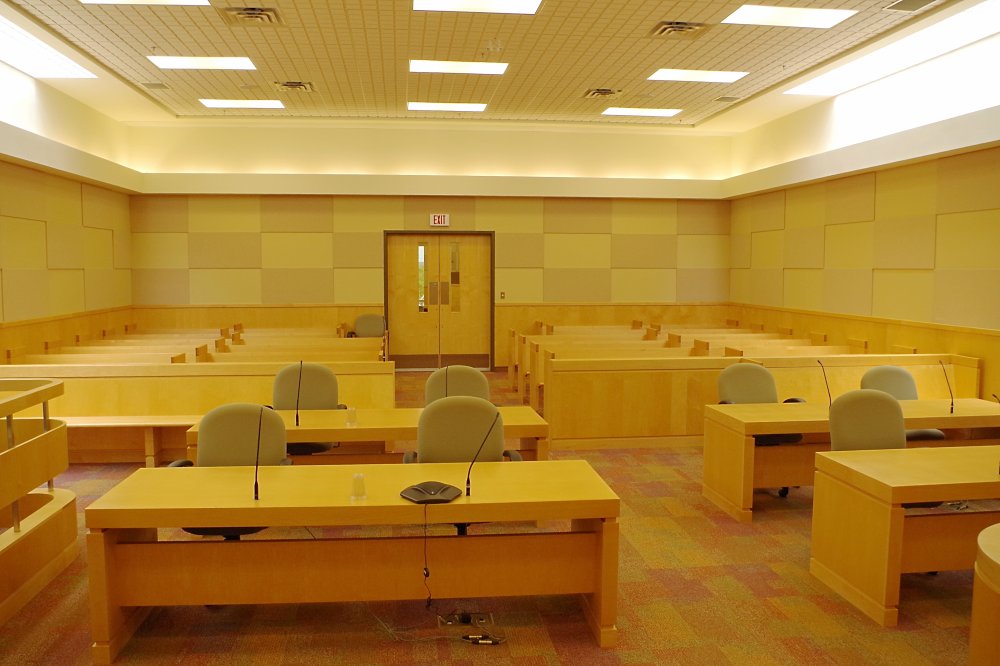 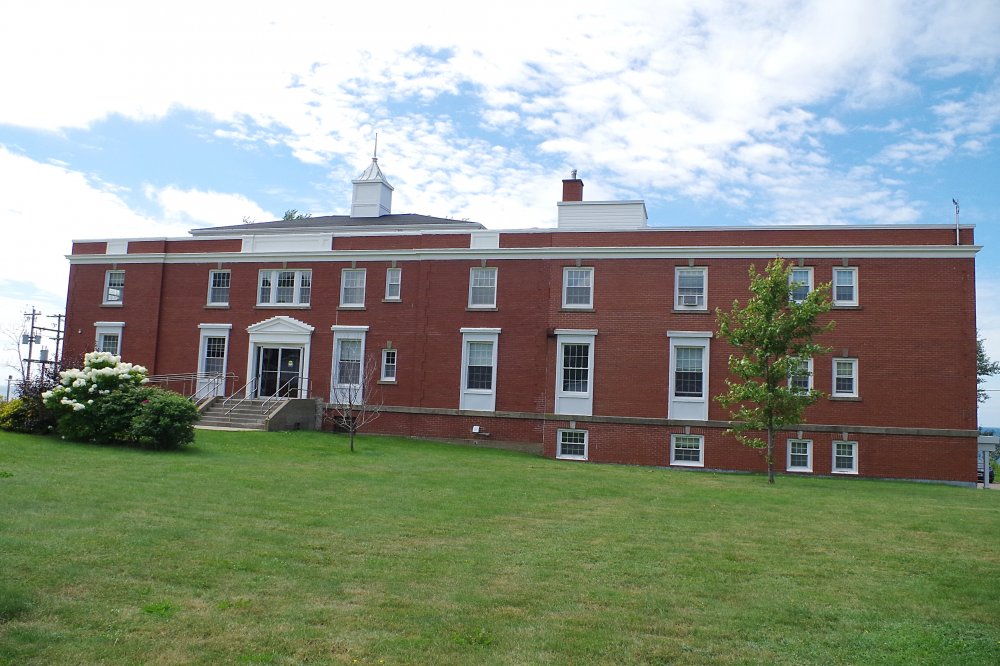