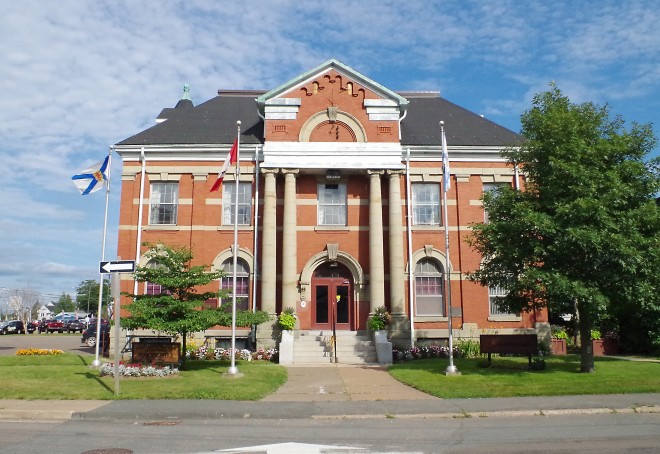 Colchester County is named for the town of Colchester in Essex, England.

Description:  The building faces west and is a two story red coloured brick and stone structure. The building is located on landscaped grounds to the east of the centre of Truro. The west front has a high portico with four high Ionic columns rising a wide header at the roof line with red coloured brick section extending upo to a peaked roof. The building has a granite foundation. The recessed entrance on the first story is arched as are the first story windows. The windows and horizontal bands are stone. On the north side is an octagonal tower. The building was renovated in 1967 to 1968 and a large addition was constructed on the east side in 1972.

History:  The first courthouse located on Victoria Square was built in 1844. The second  and present courthouse was constructed in 1903 to 1904. 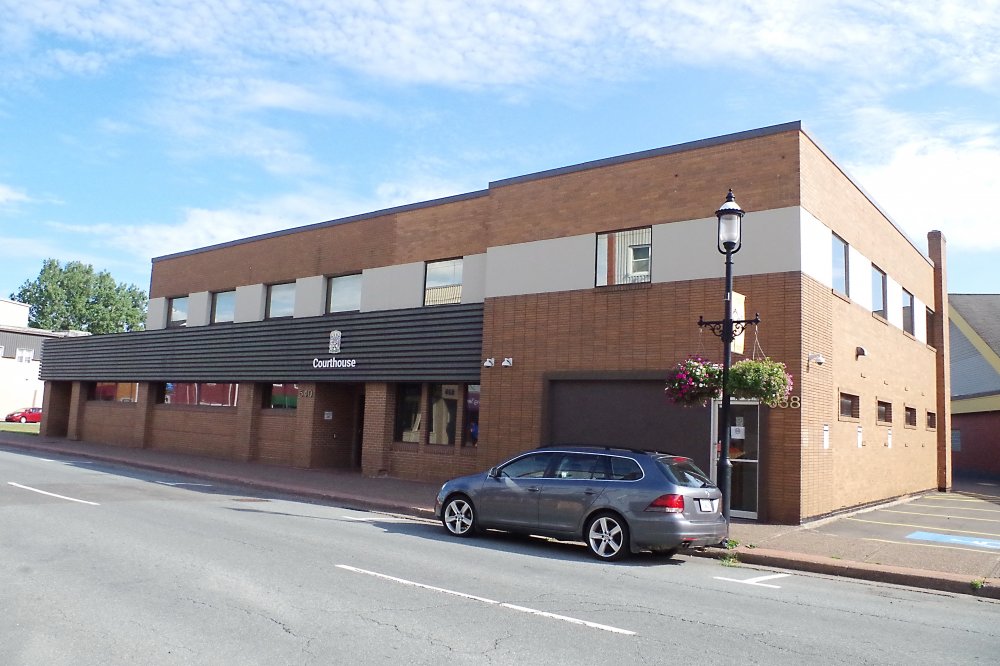 Description:  The building faces north and is a two story red coloured brick and concrete structure. The building is located in the centre of Truro. The north front has a central recessed entrance on the first story. A wide dark band runs at the top of the first story. A wide white coloured concrete band divides the windows on the second story. The roof line is flat. 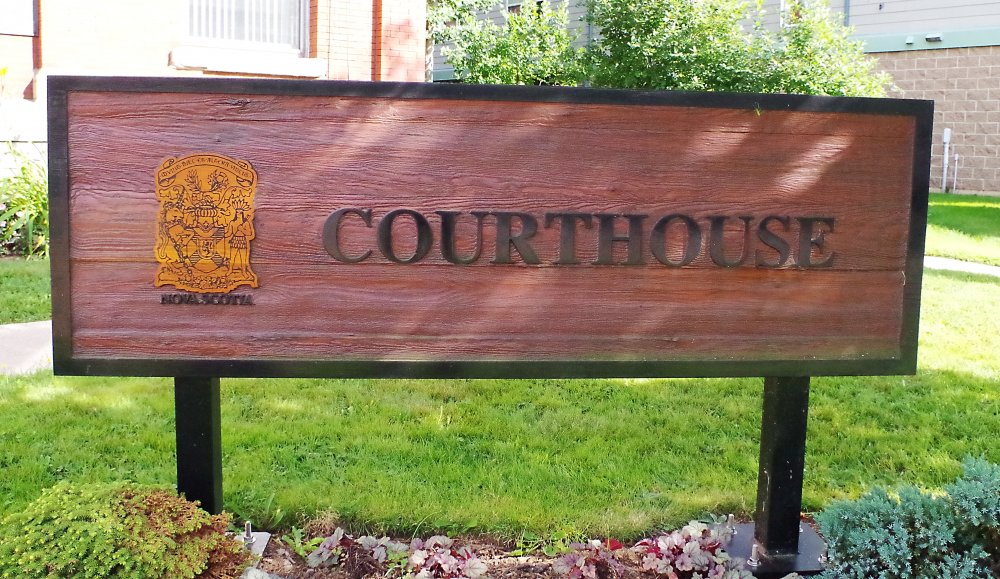 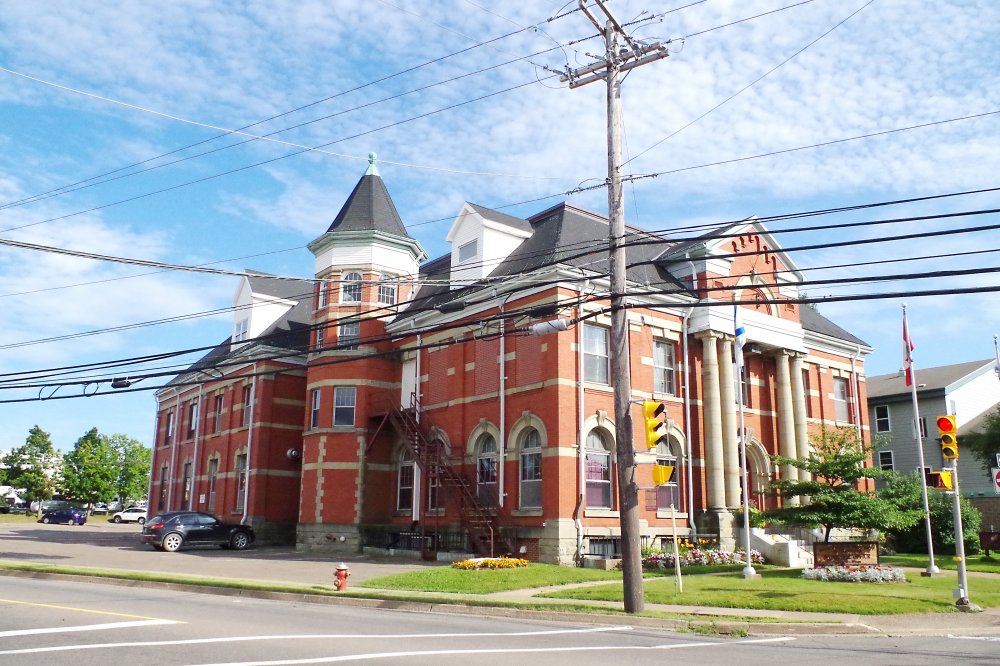 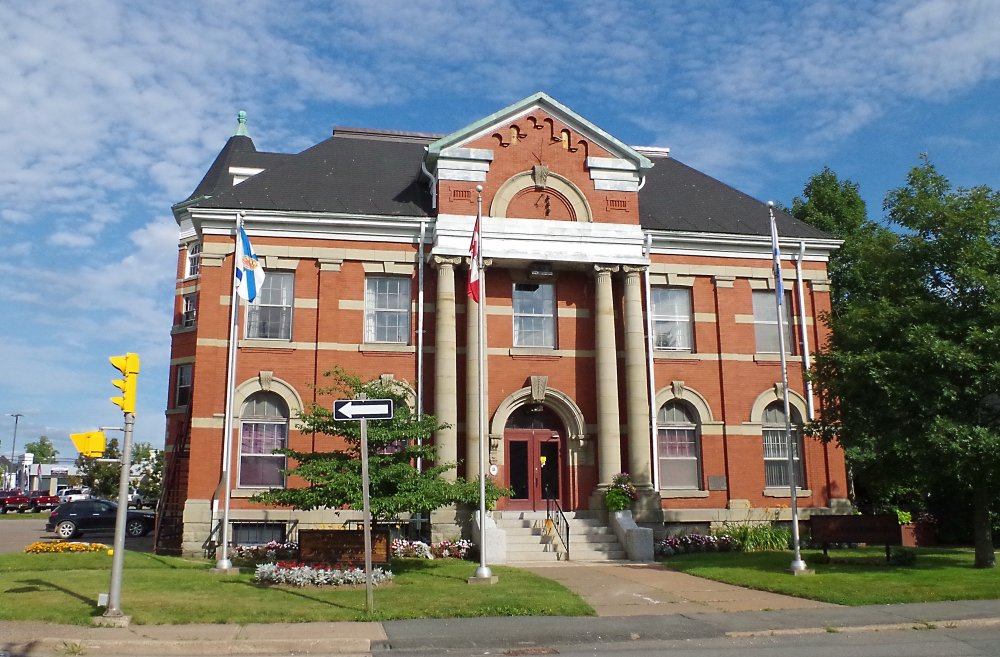 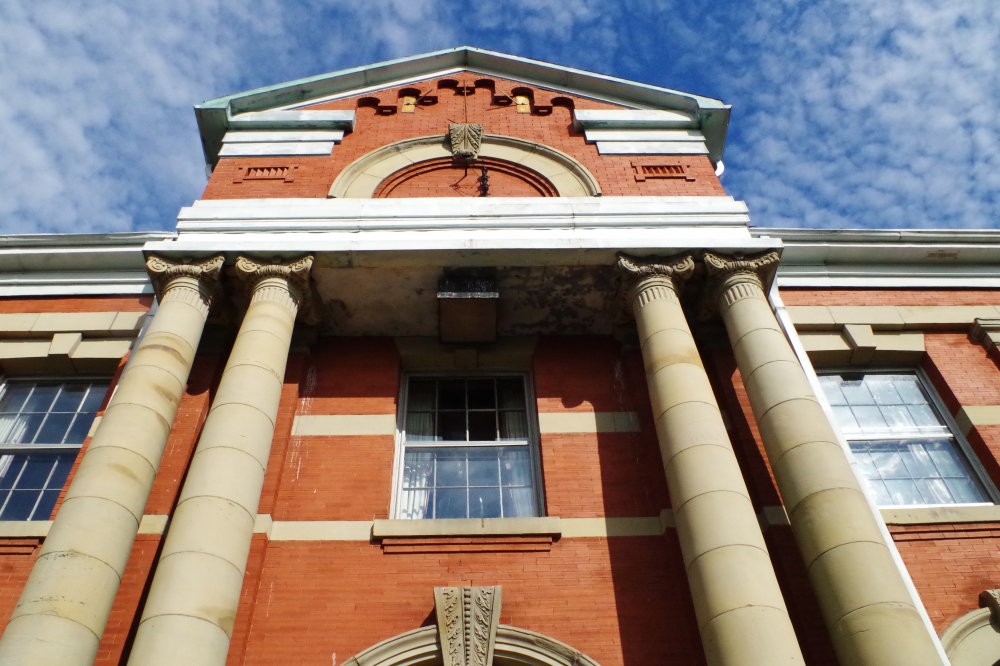 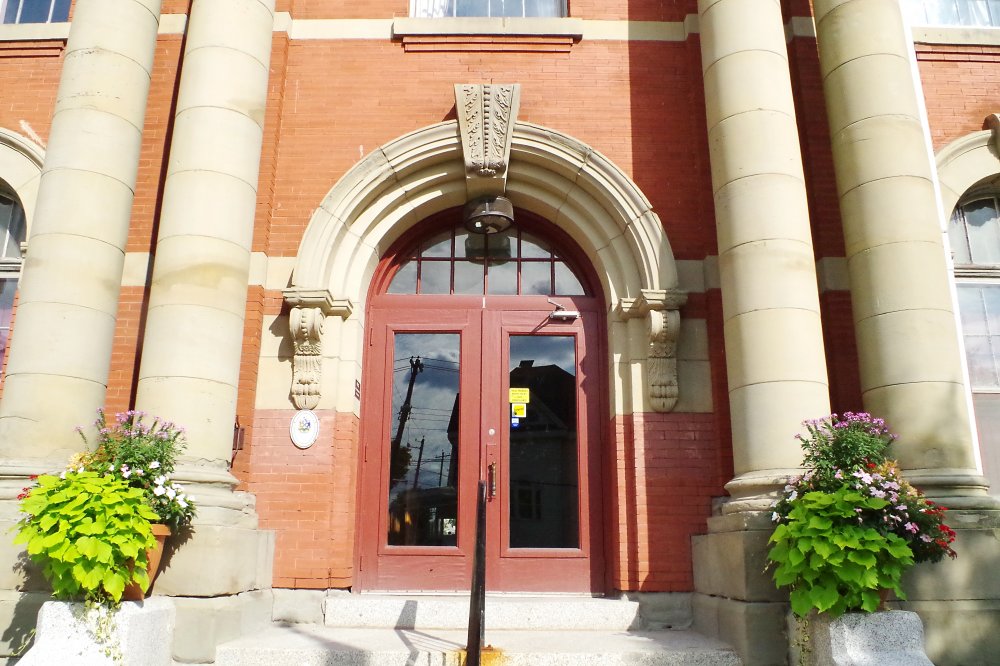 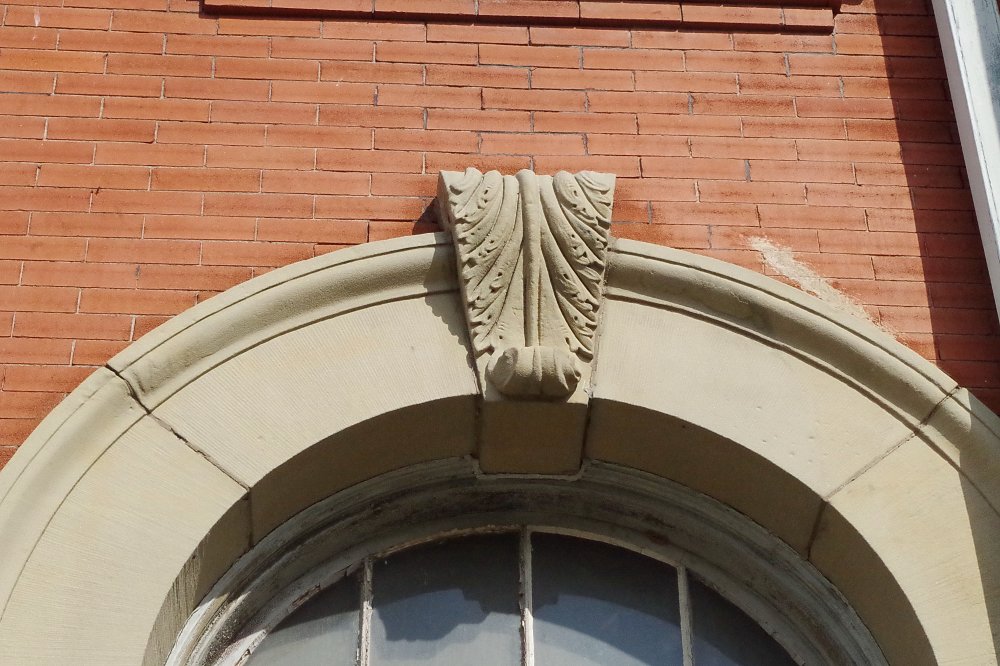 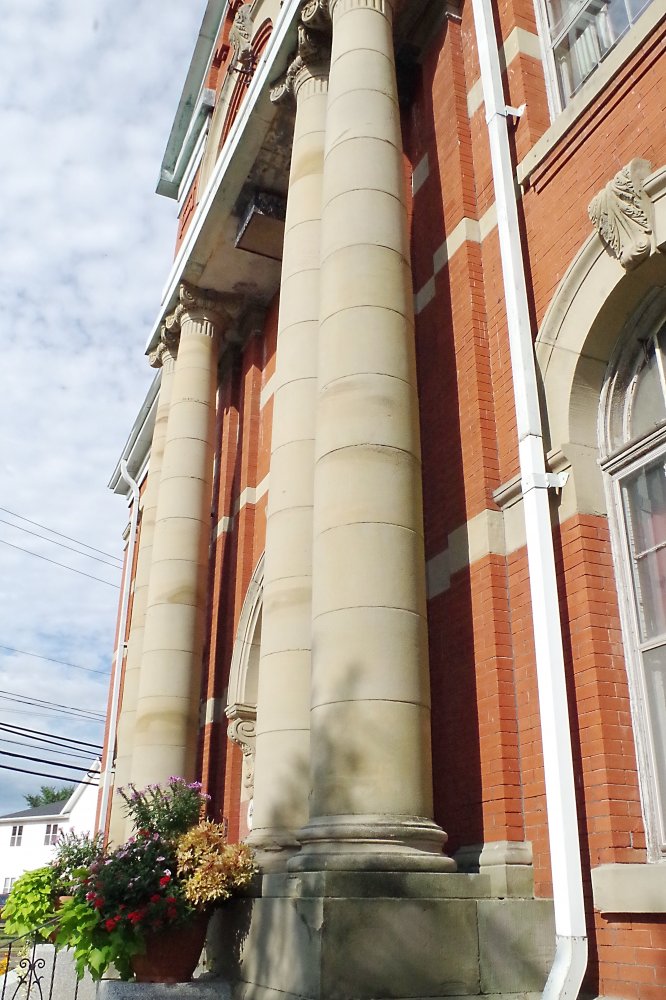 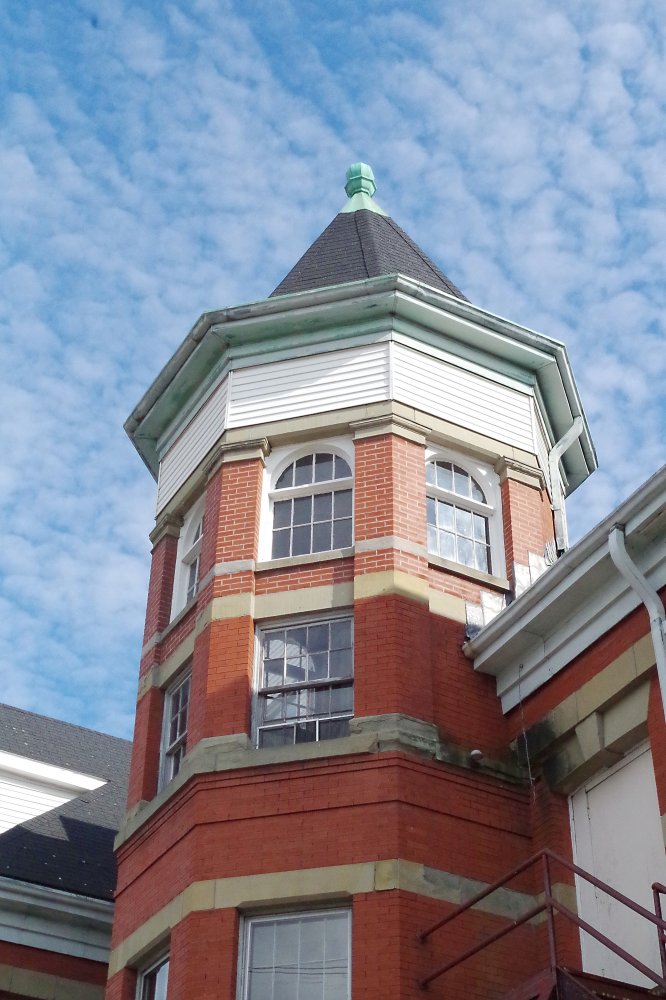 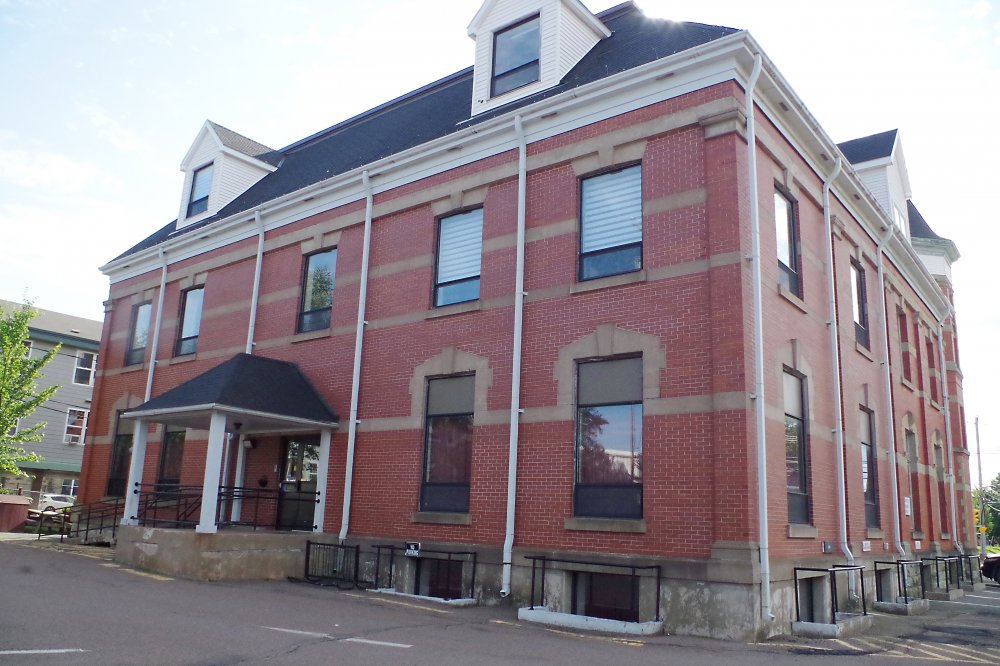 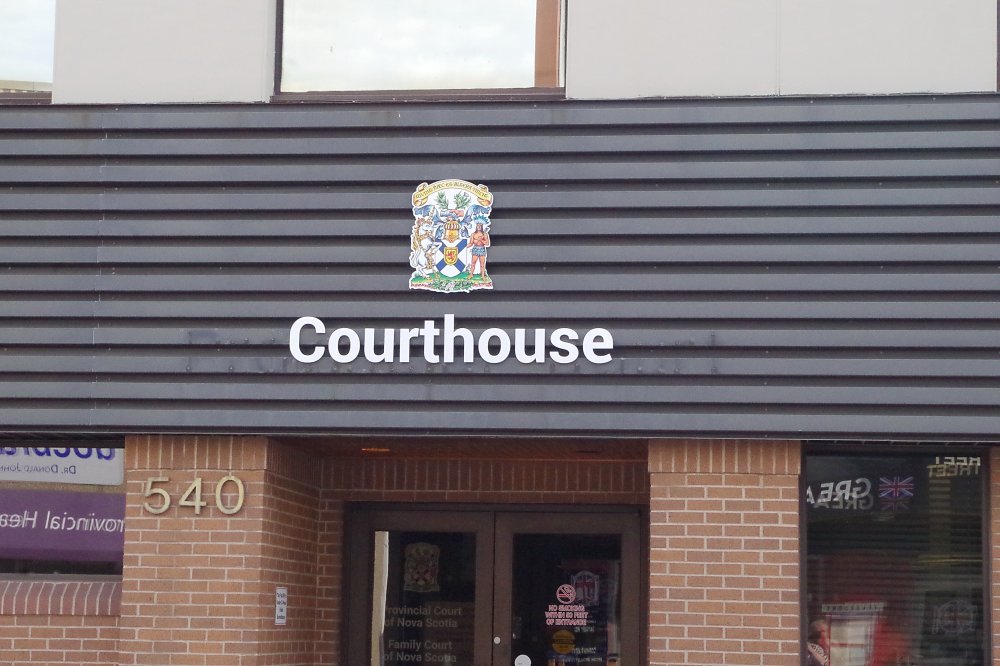 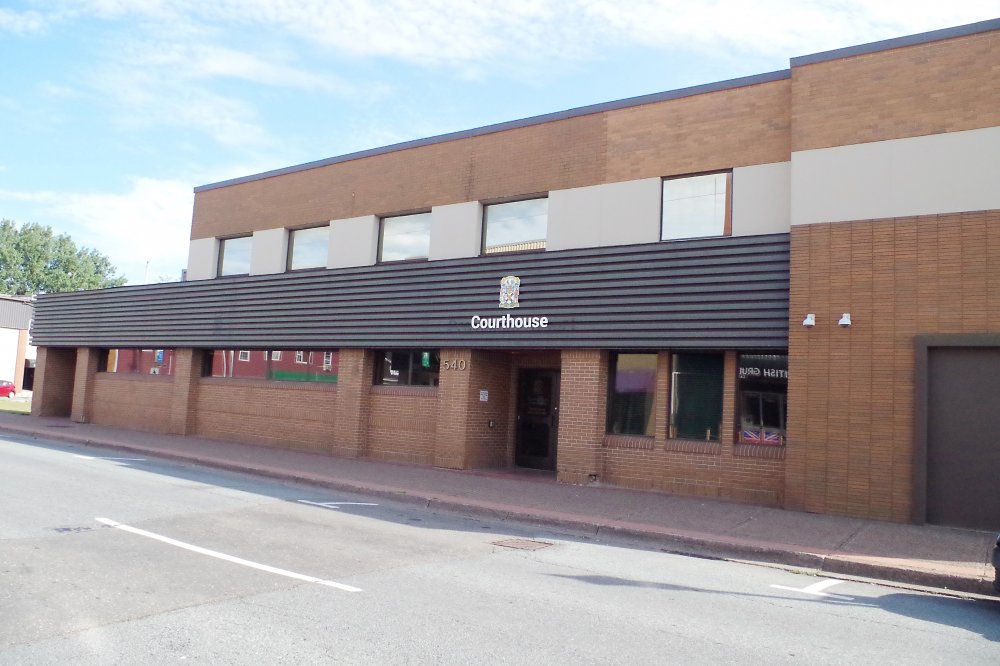 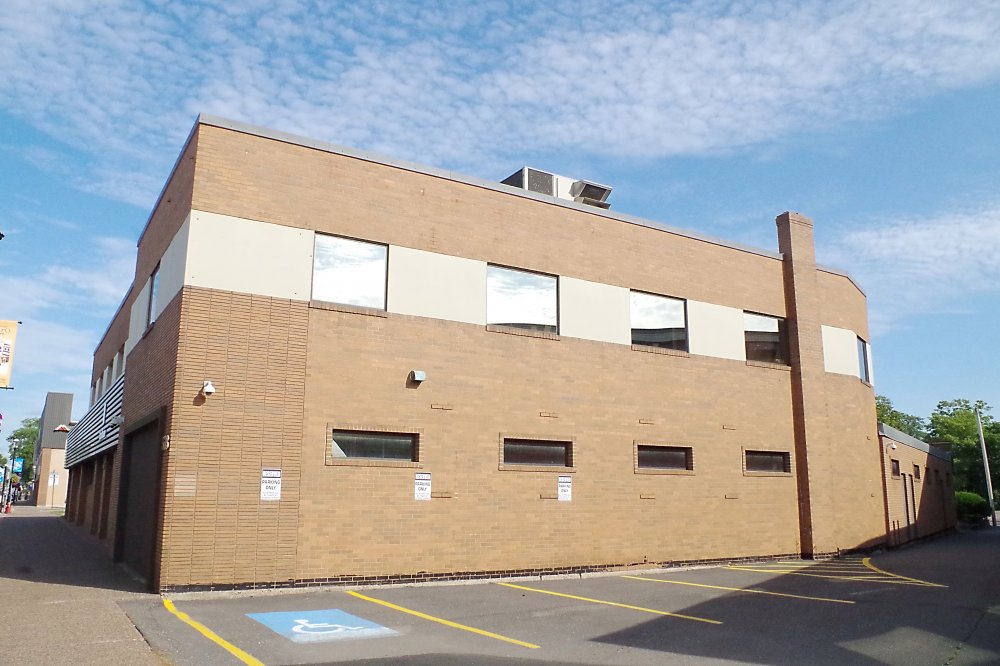