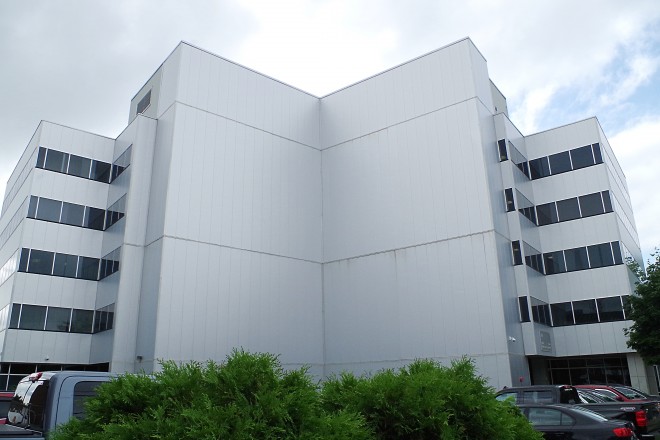 Cape Breton County is named for Cape Breton which extends northeast into the Atlantic Ocean. 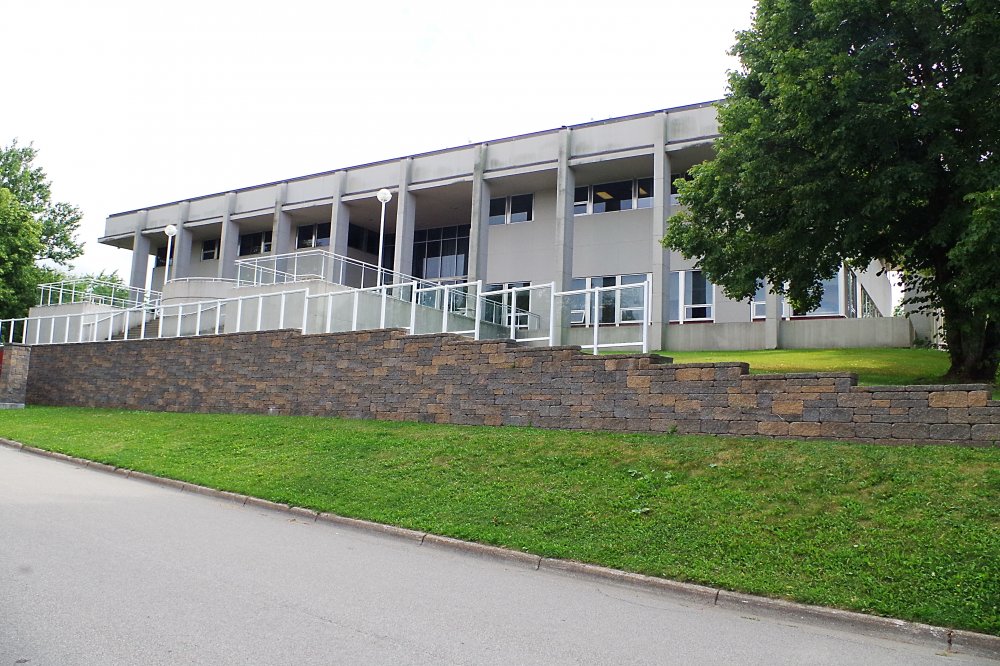 Description:  The building faces north and is a five story glass and concrete structure. The building is located on landscaped grounds along a slope to the south of the city centre. The north front has vertical concrete pillars with a recessed wall. The central entrance is glass with glass wall above. The roof line is flat. 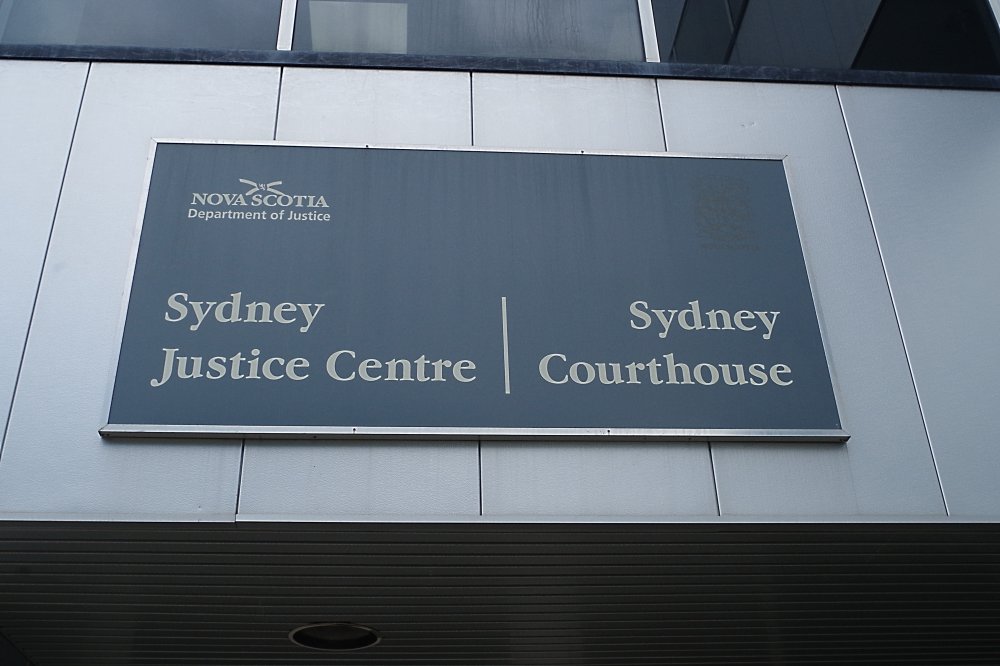 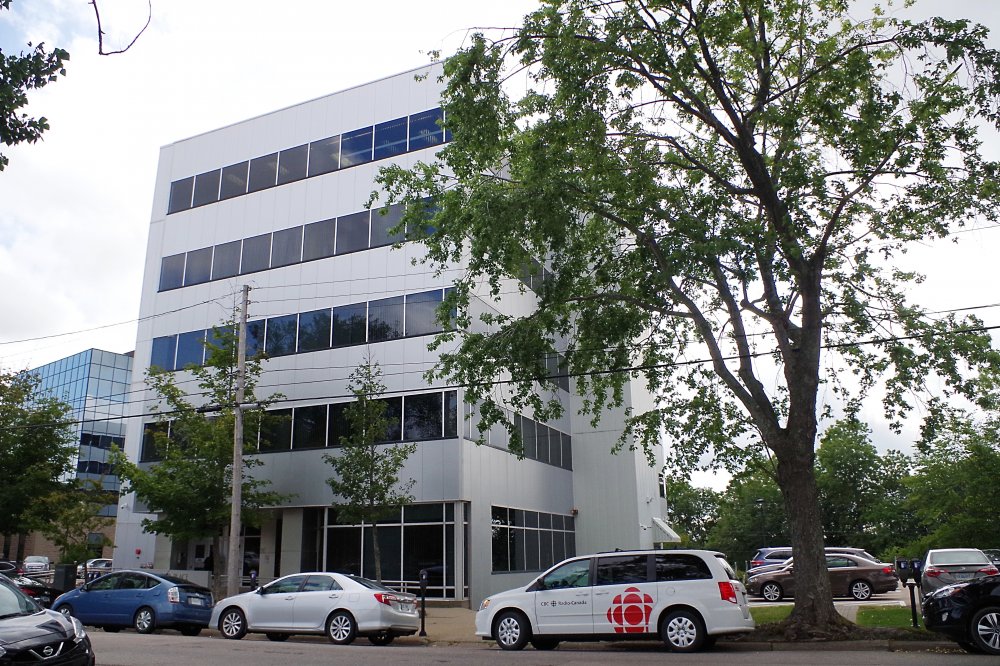 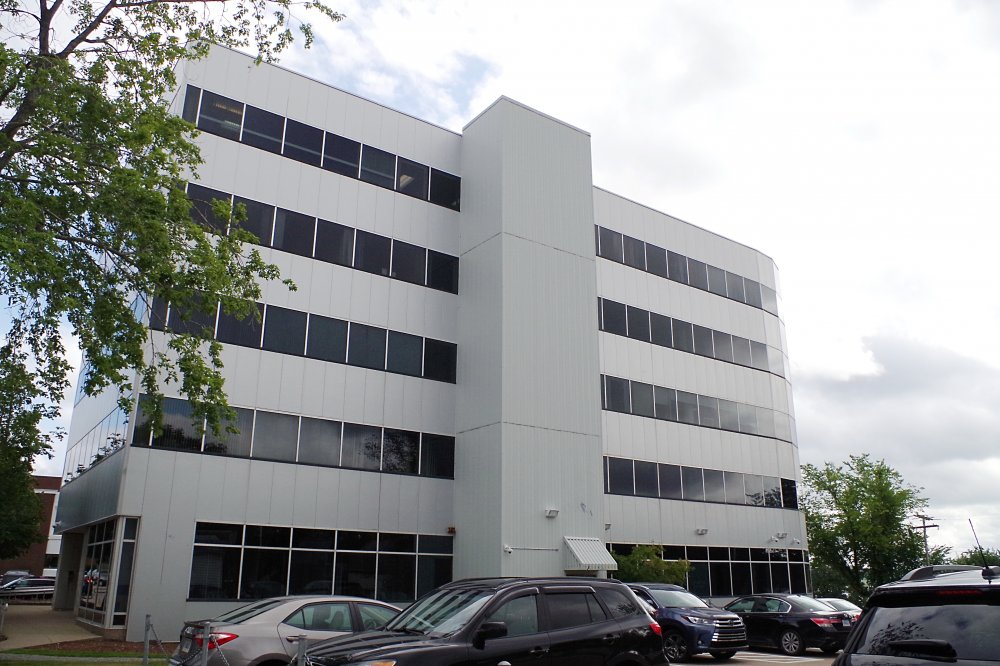 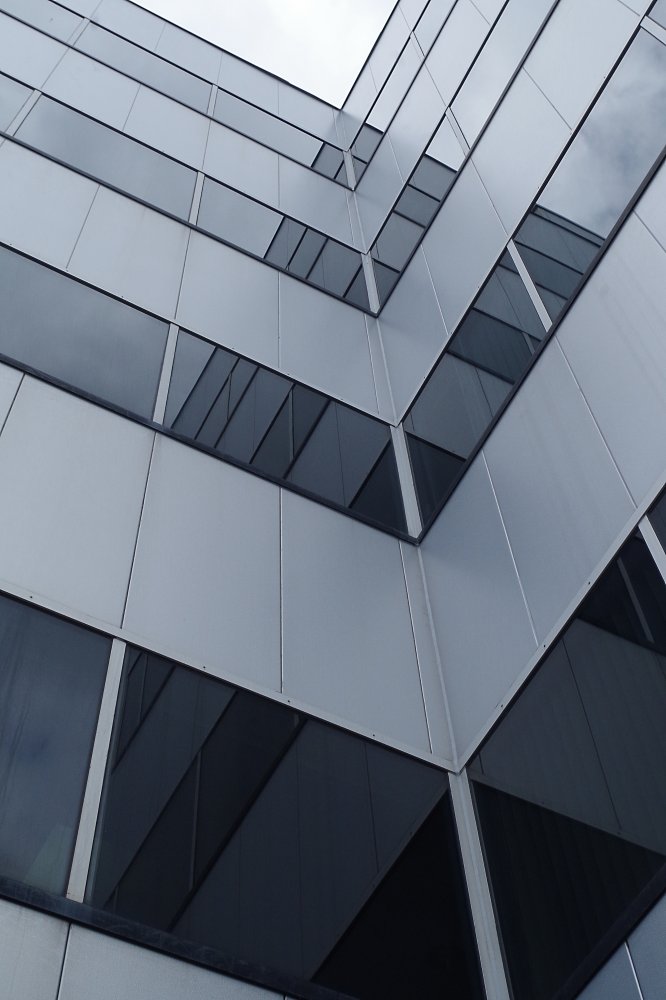 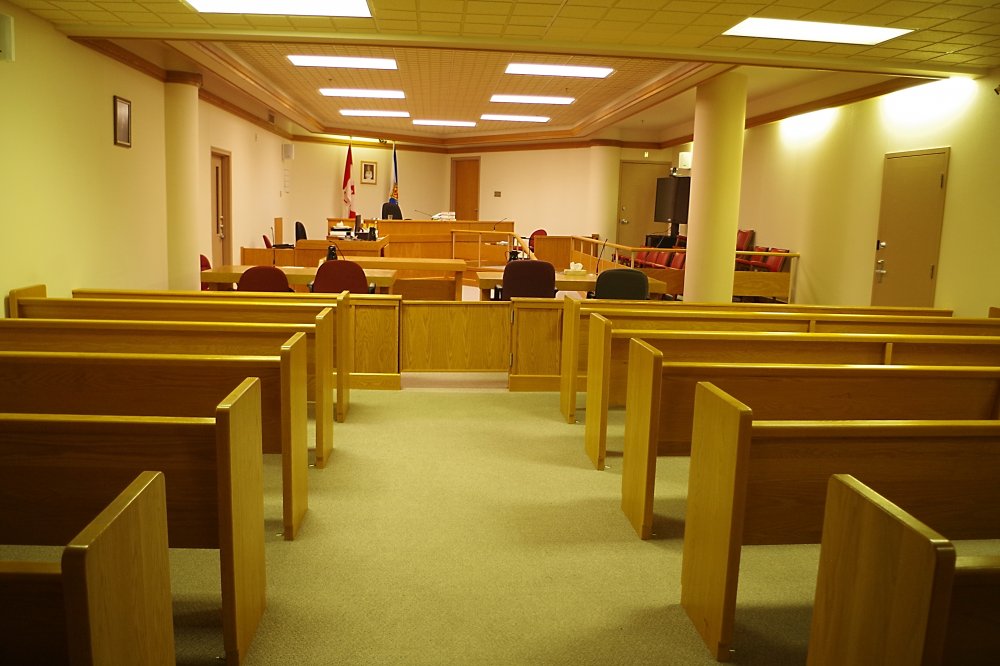 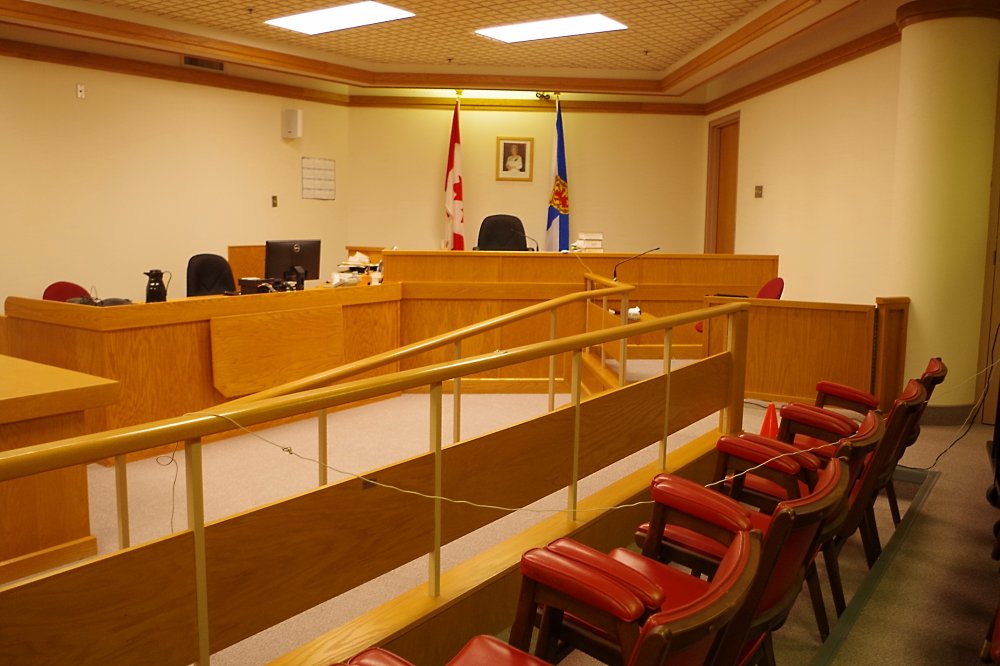 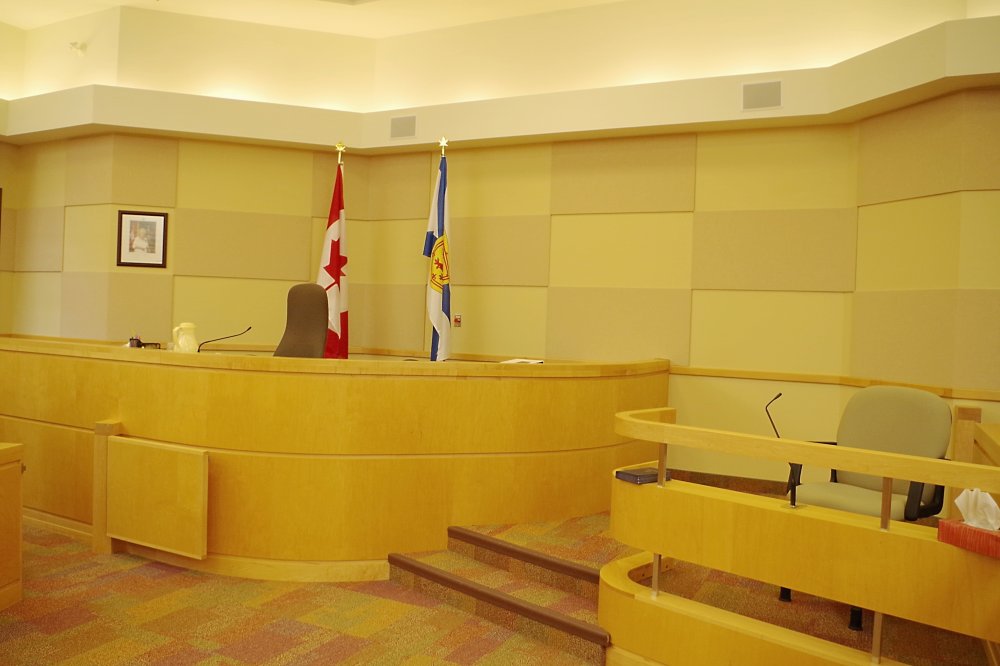 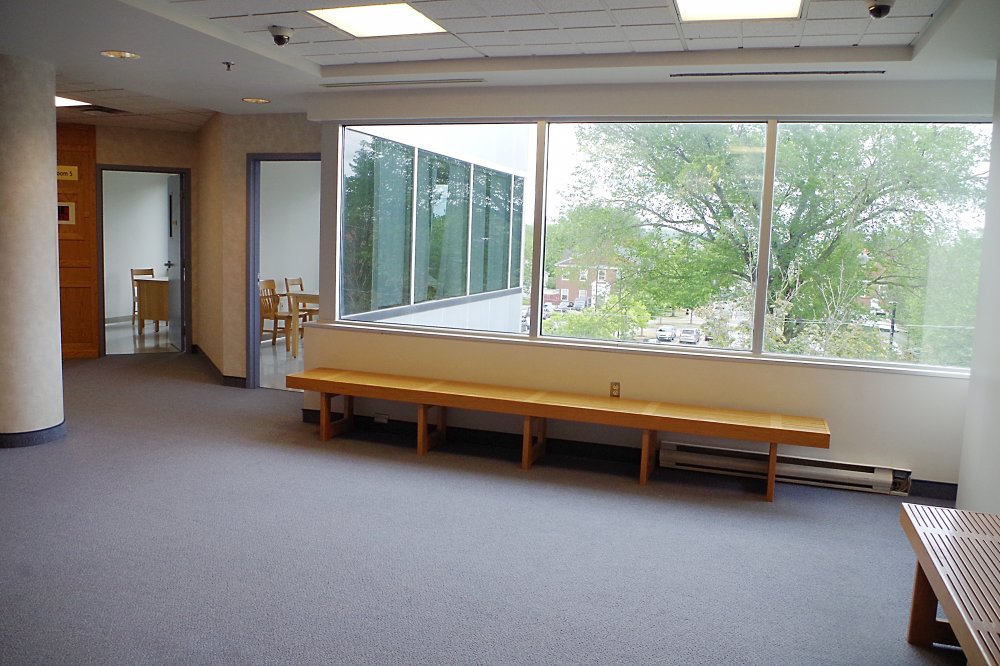 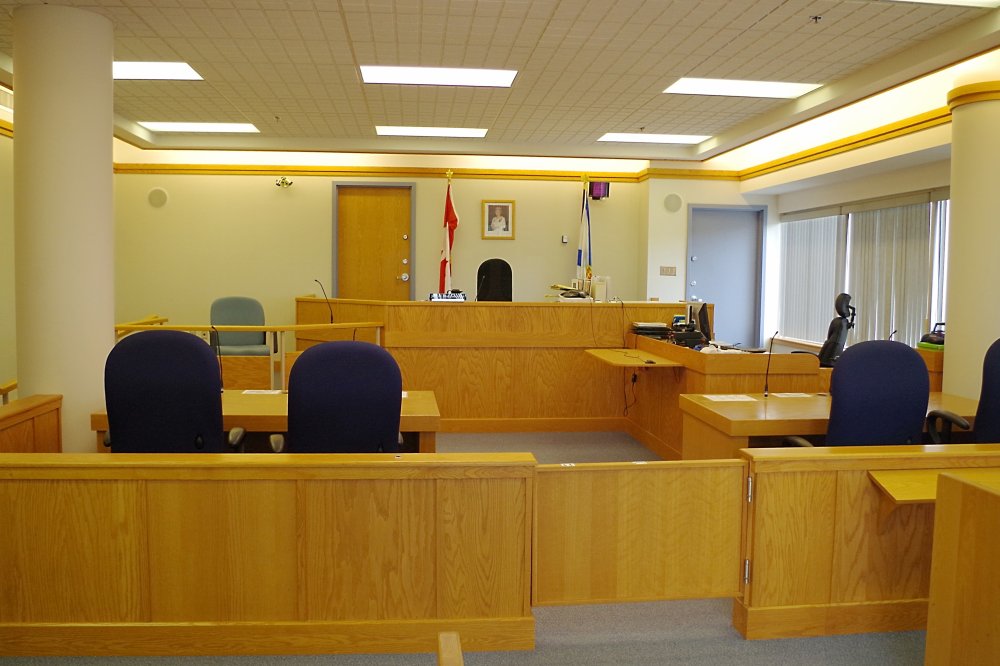 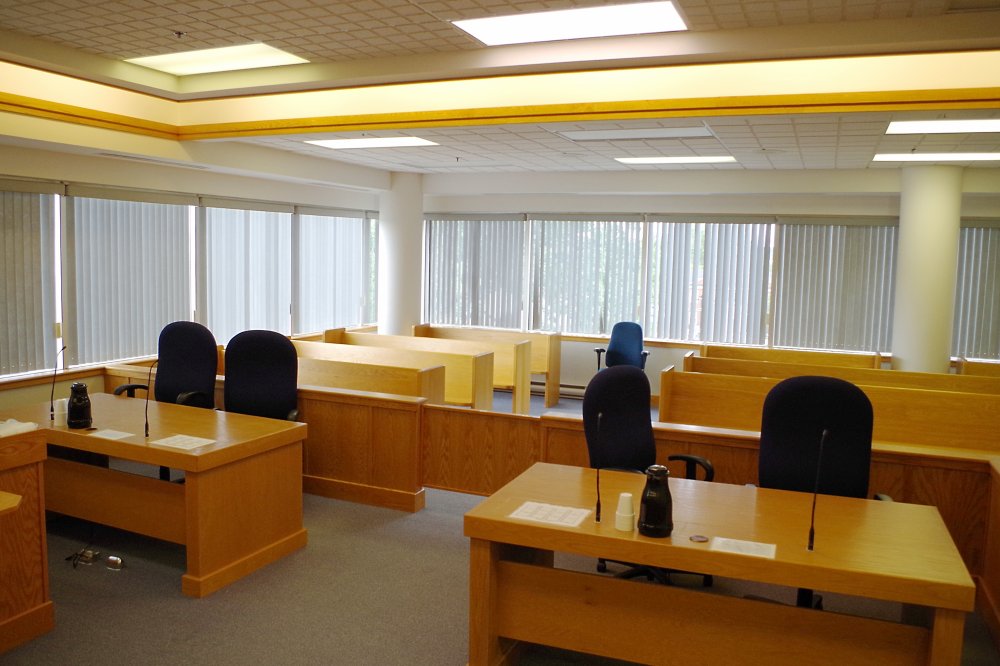 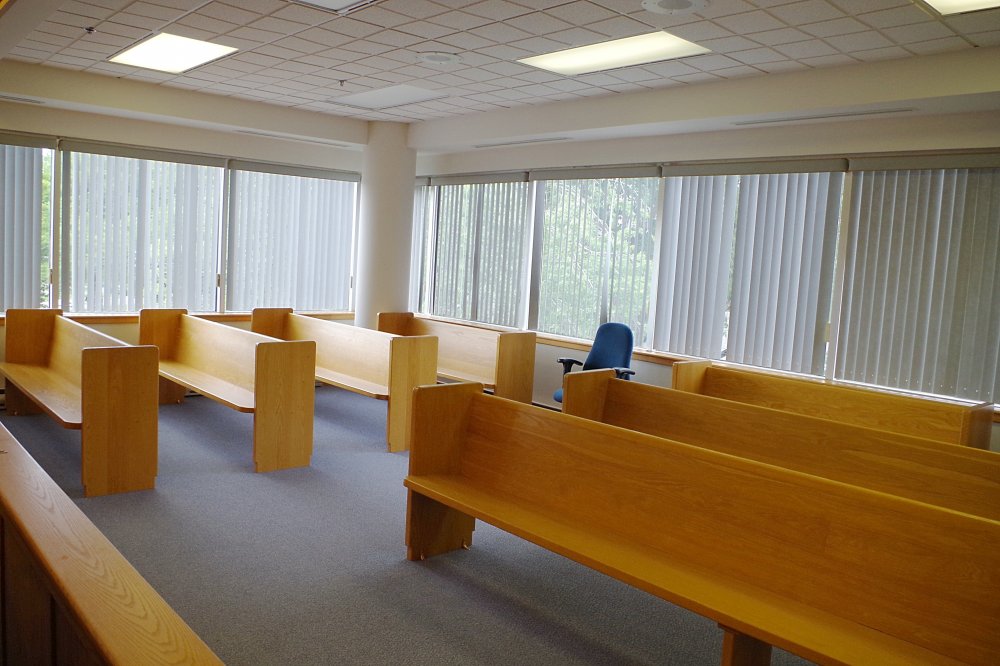 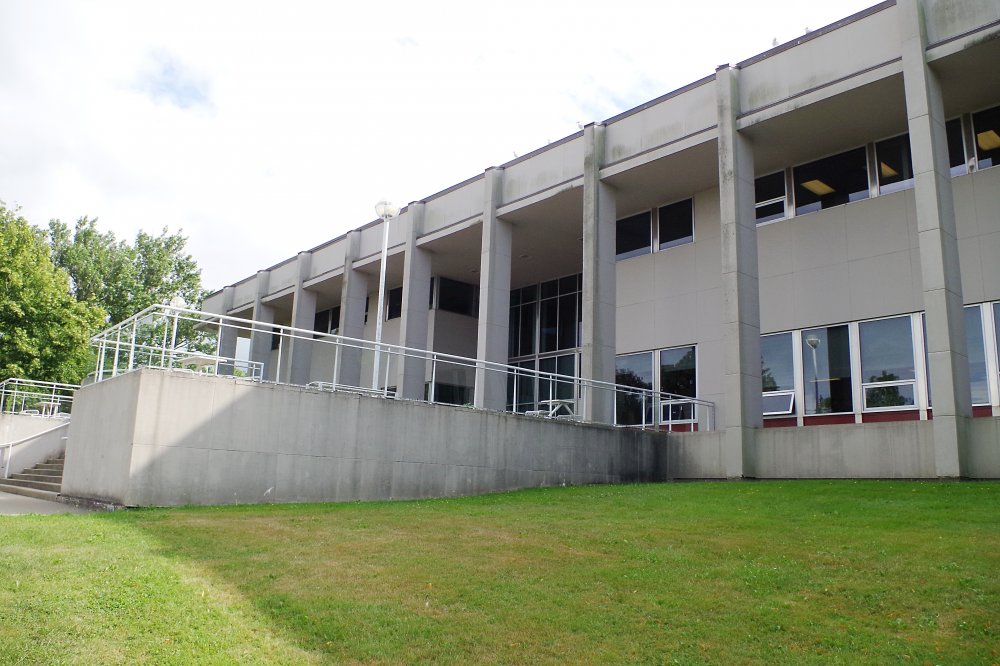 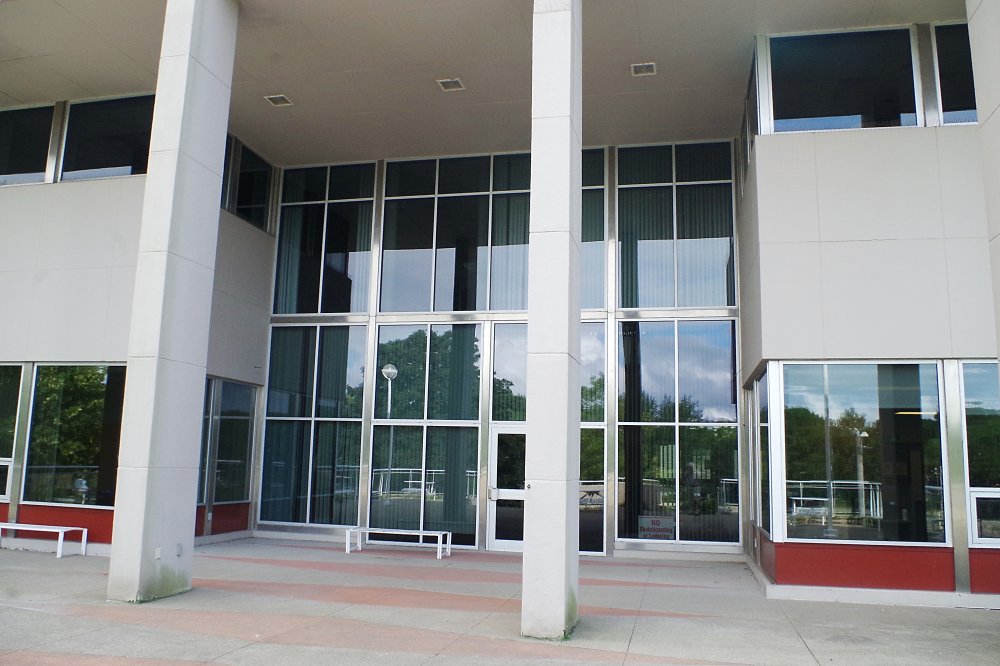