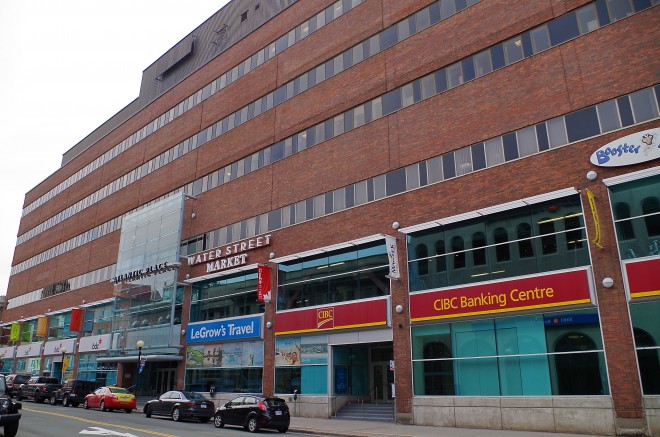 St. John’s was named by John Cabot who sailed through The Narrows and into the harbour on June 24, 1497 which was St. John’s Day.

Location:  St. John’s is located in the eastern part of Newfoundland Island along the Atlantic Ocean.

Description:  The building faces northwest and is a nine story brick, glass and concrete structure. The building is located in the centre of St John’s to the south of the courthouse and the building is named as Atlantic Place. The windows are horizontal and the roof line is flat. The nine courtrooms are located on the west and south sides of the fourth story. The premises are rented.

Note:  The Provincial Court was previously housed in the Courthouse.

See:  Located in the city is the Newfoundland and Labrador Court of Appeal and the St. John’s – Supreme Court 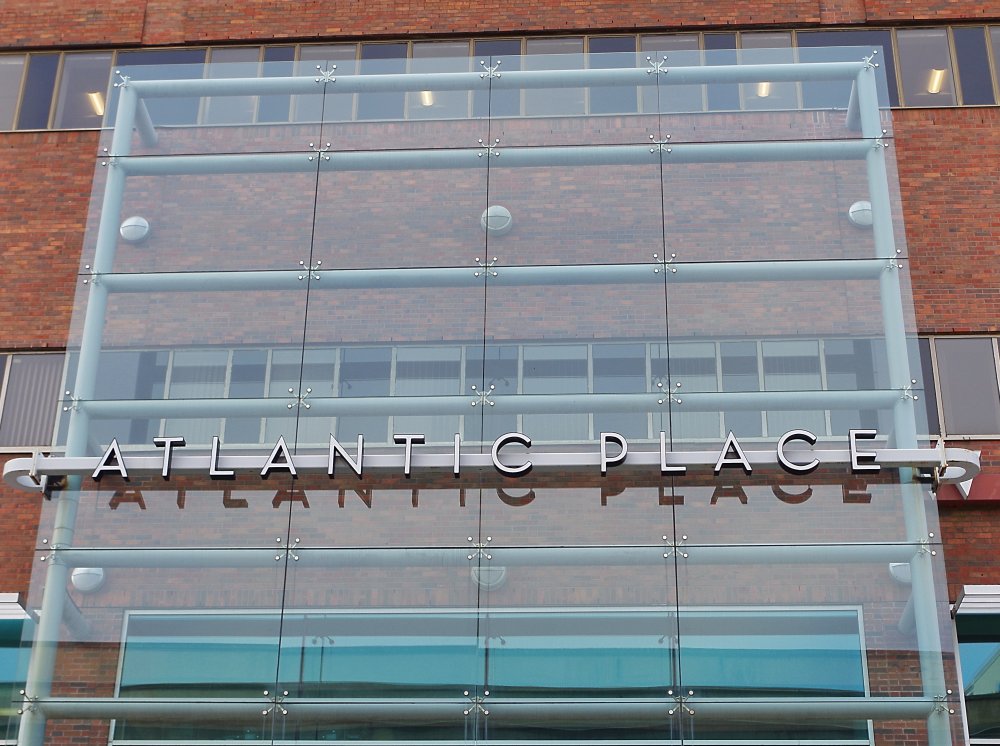 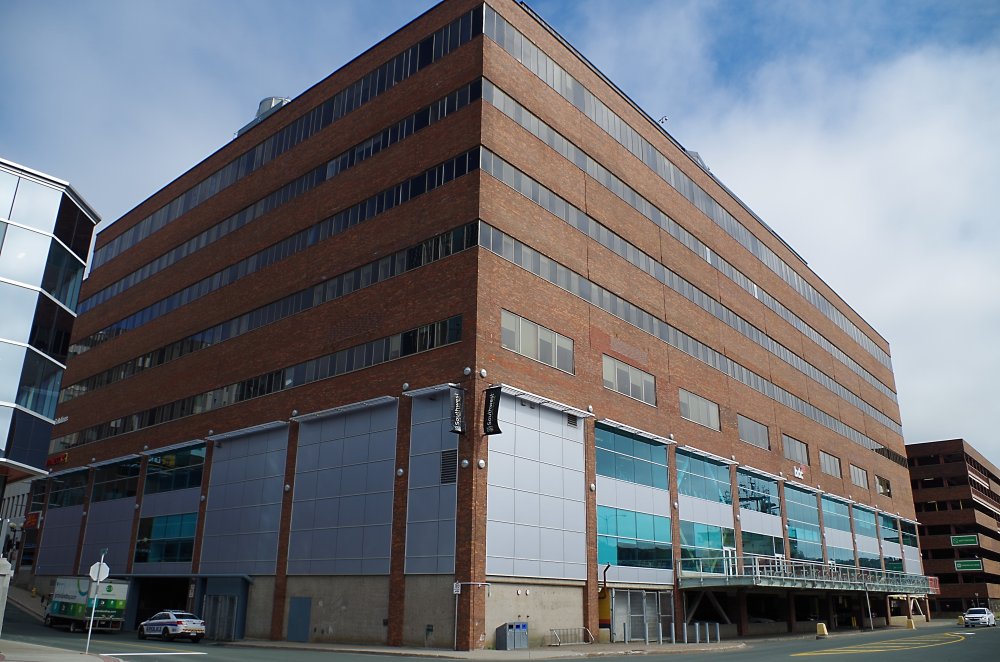 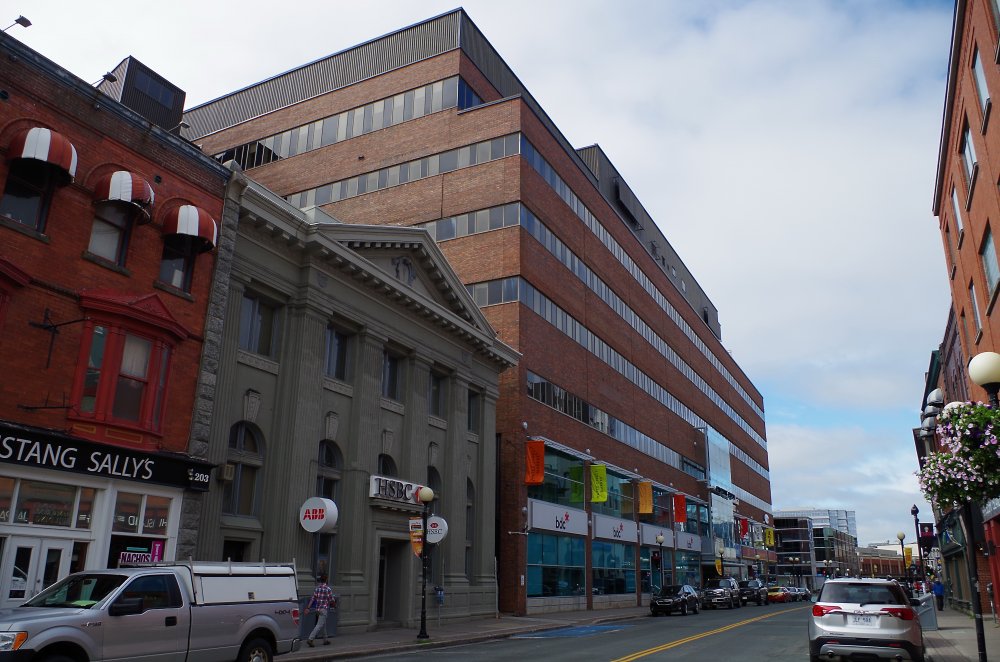 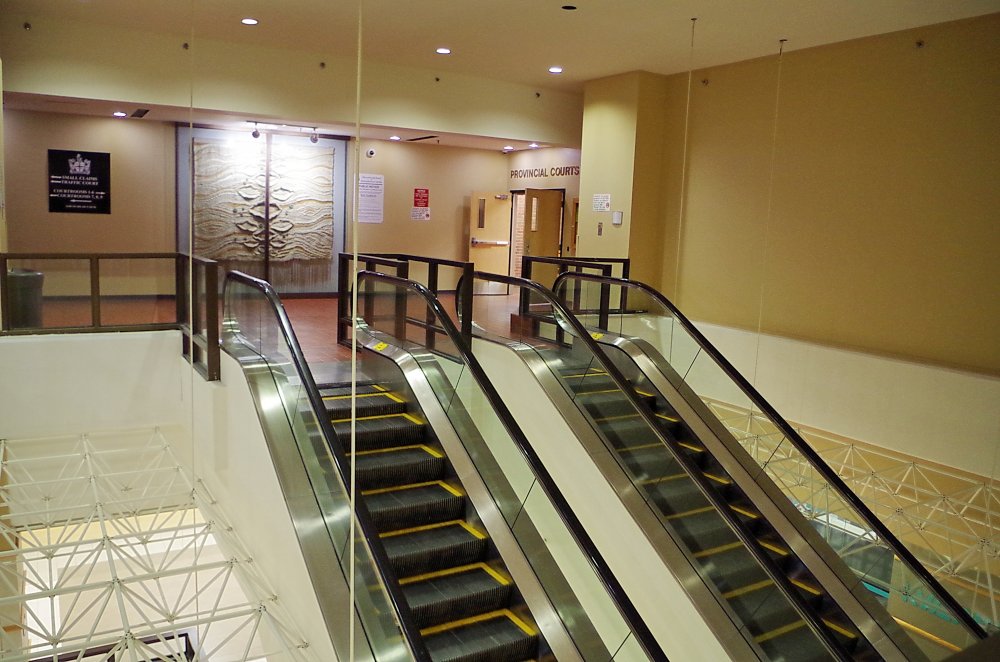 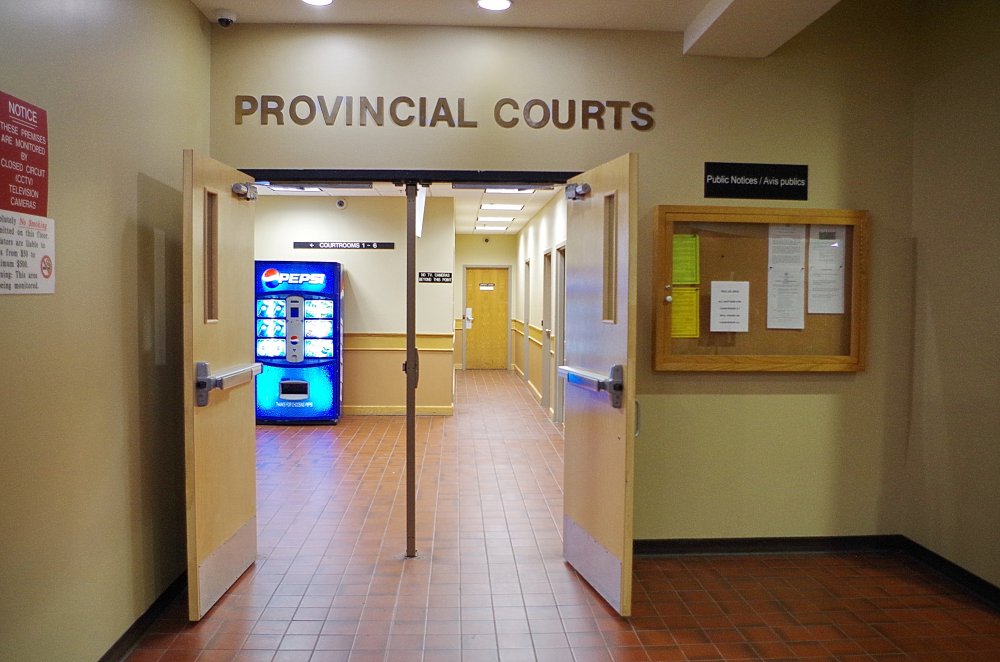 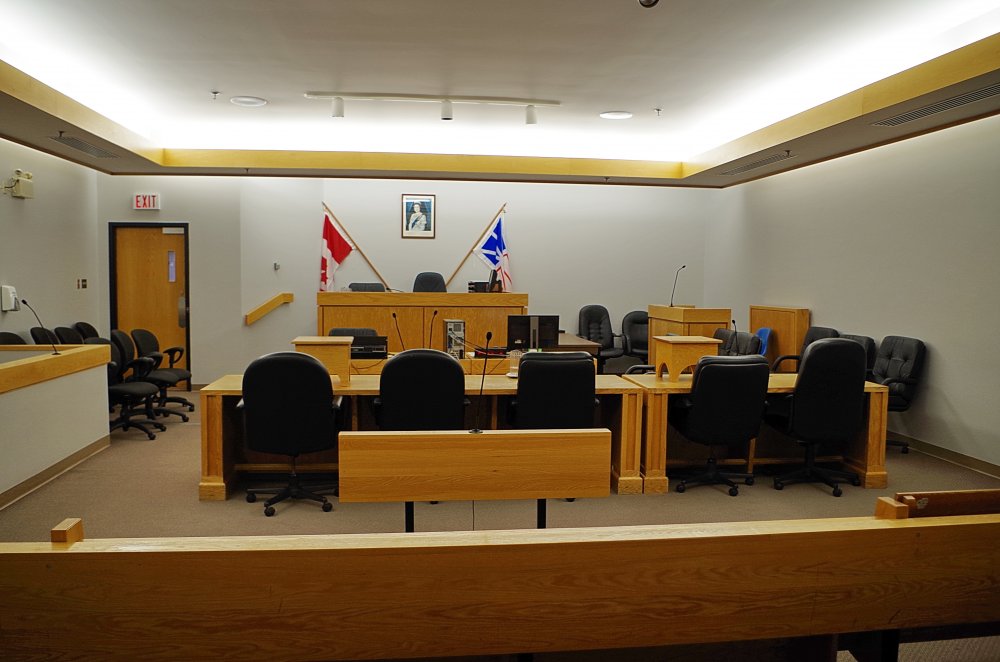 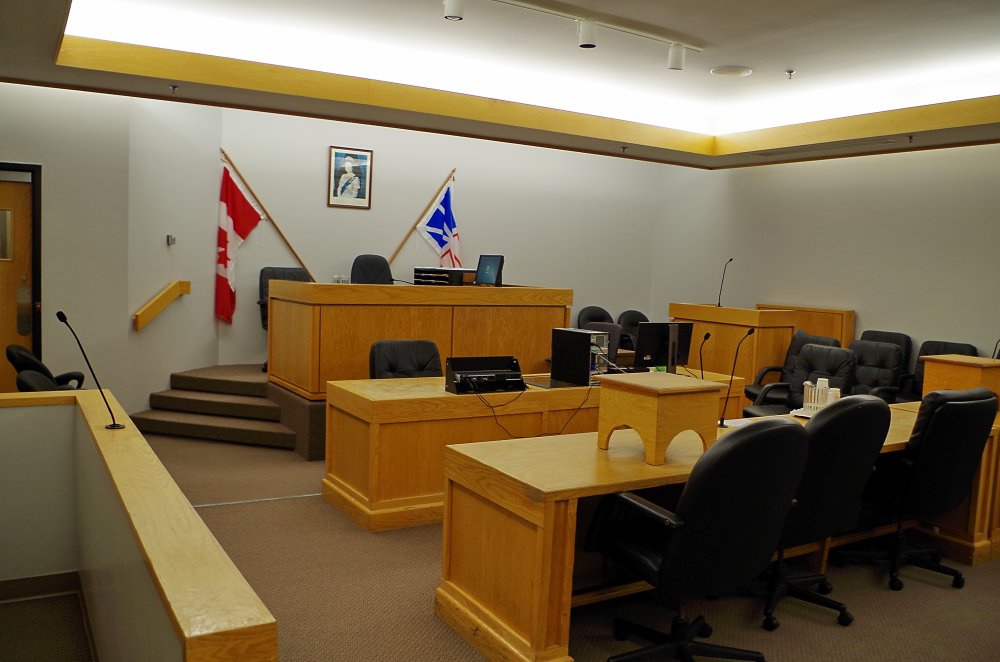 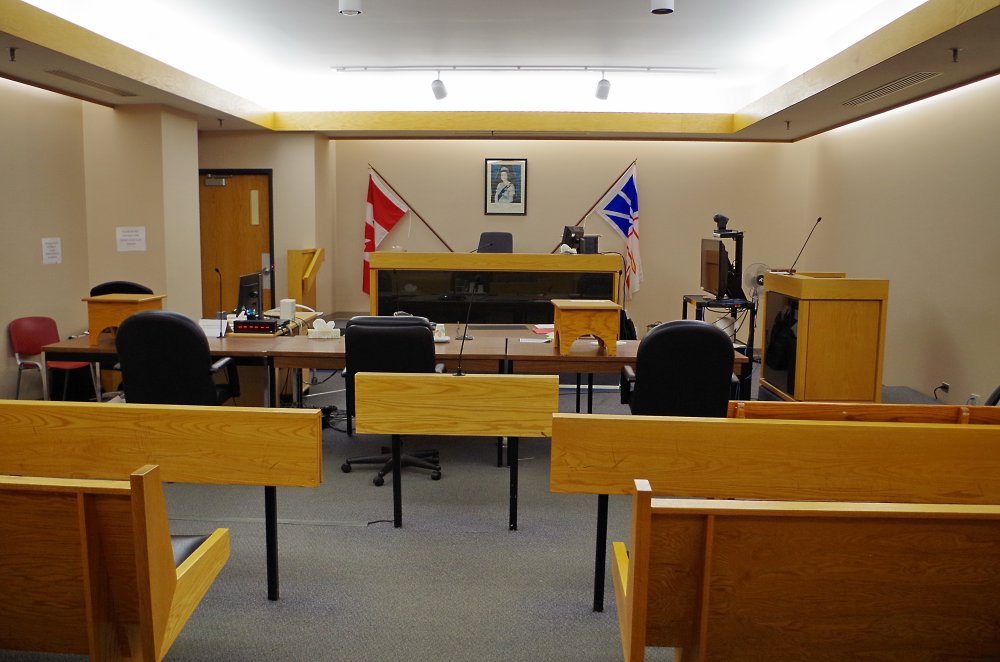 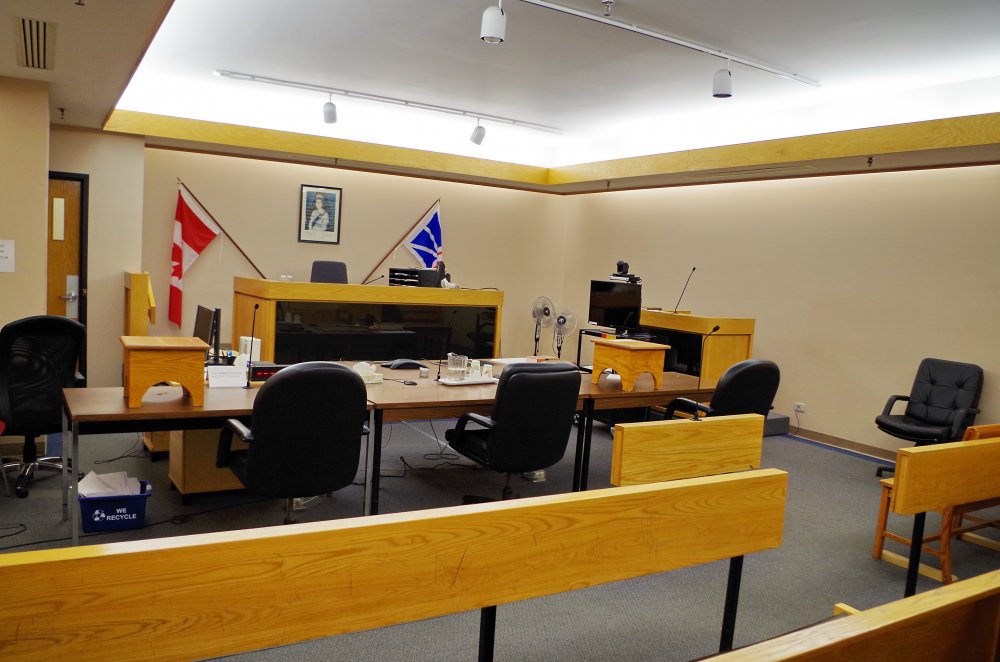 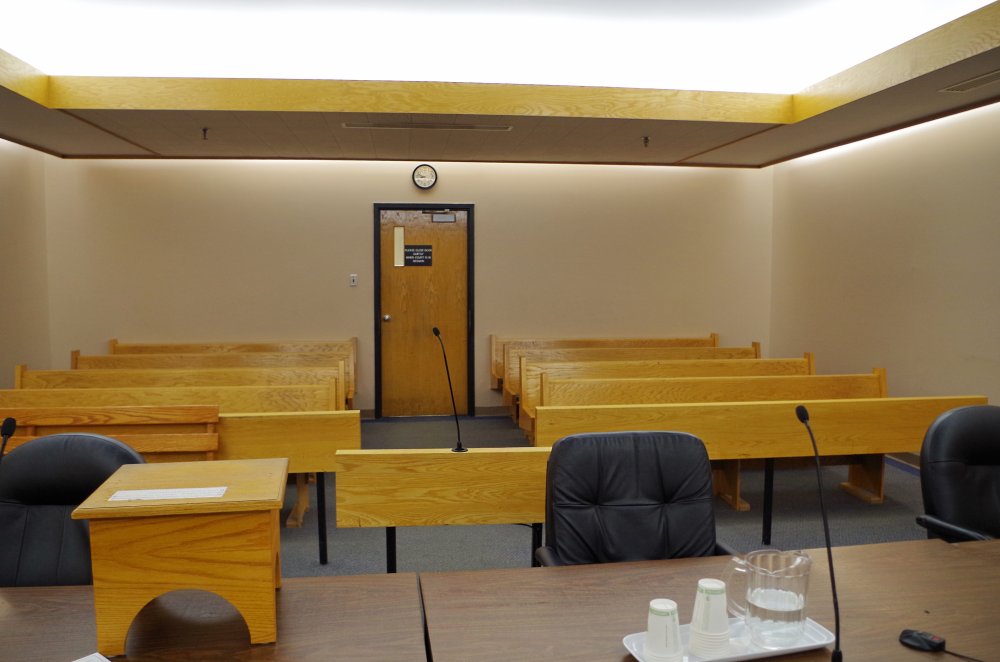 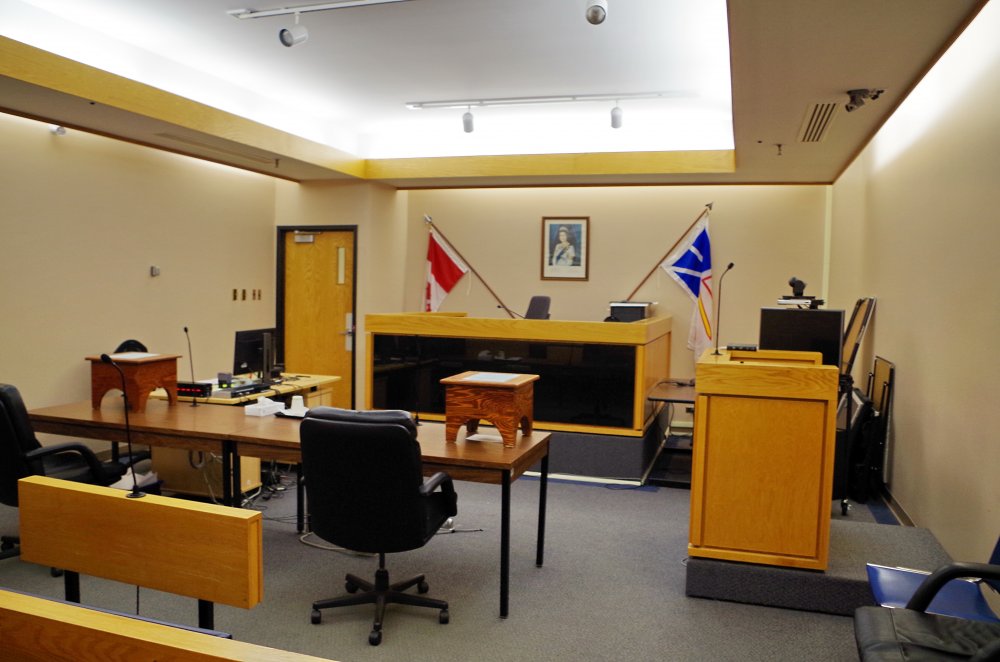 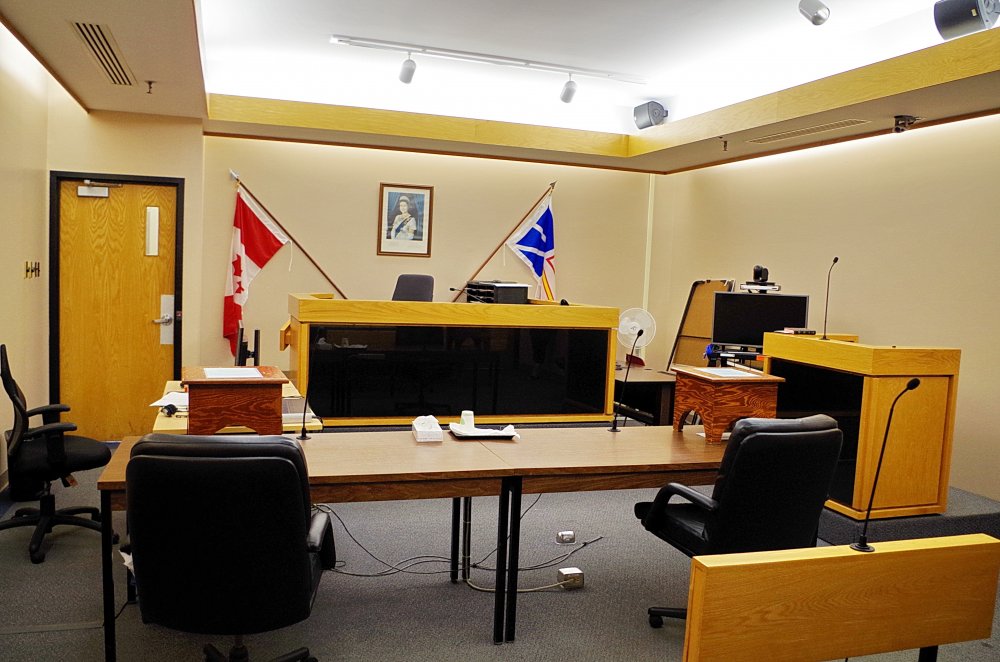